This is a cute 18-stage tower defense game where the towers are … cats. Meowzers!

Children and parents can play this wizard cats base defense game by clicking in the window below.

Alternatively kids and adults can play this kitten tower defense video game for free as a web application here.

Place wizard cats on the board strategically near the paths the slimes travel down. Destroy most or all of the slimes before they make it to the end of the level. 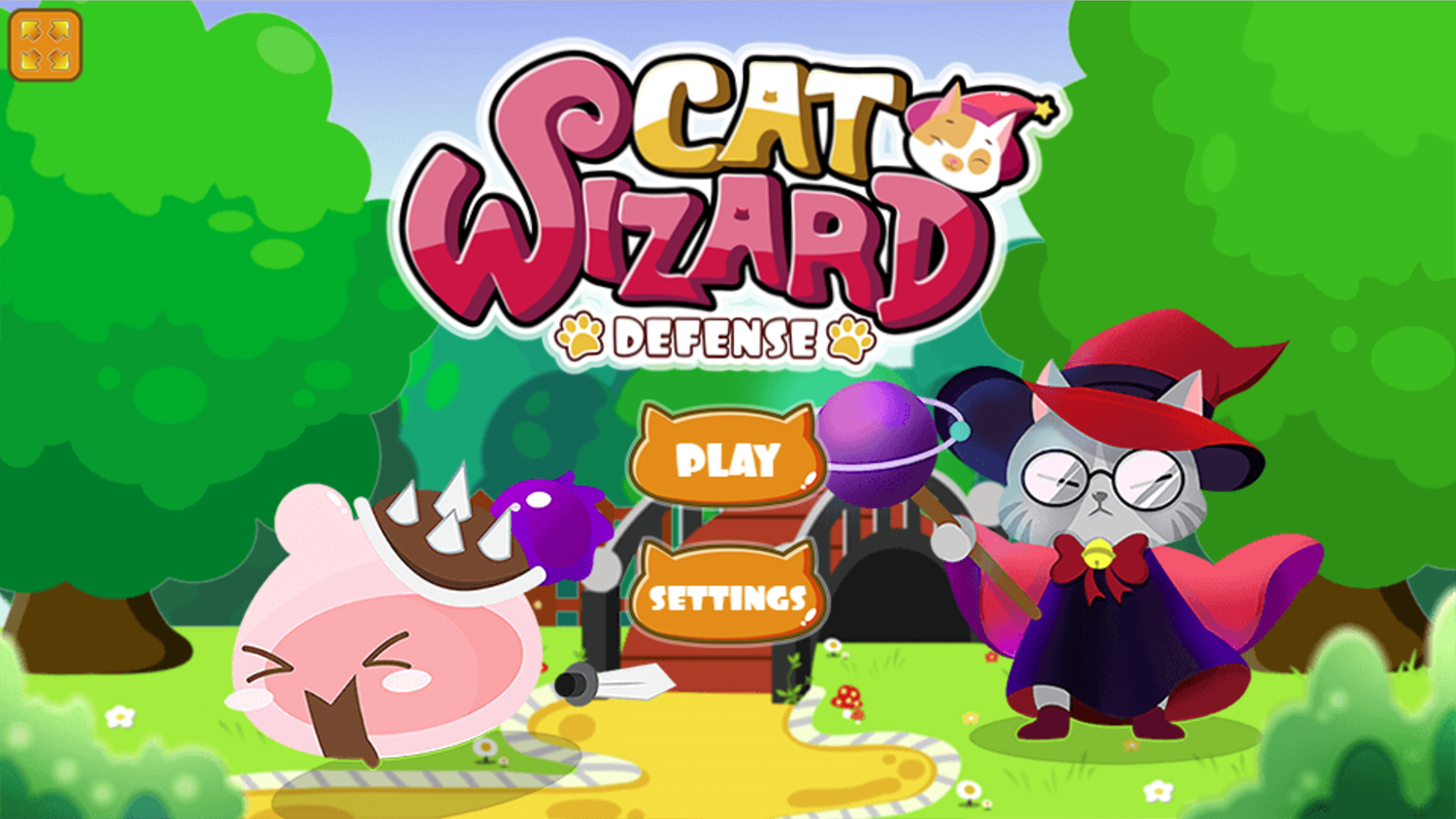 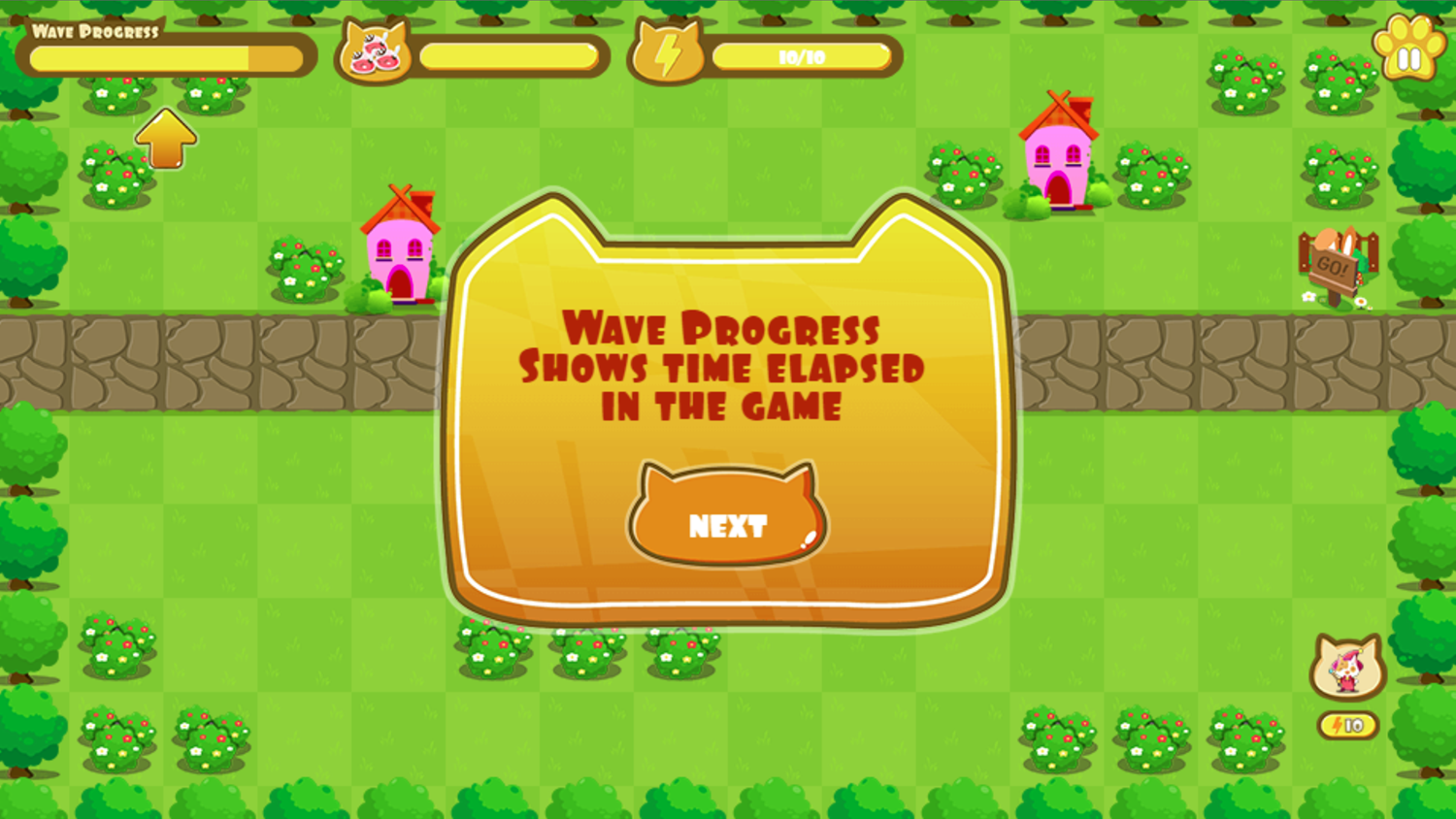 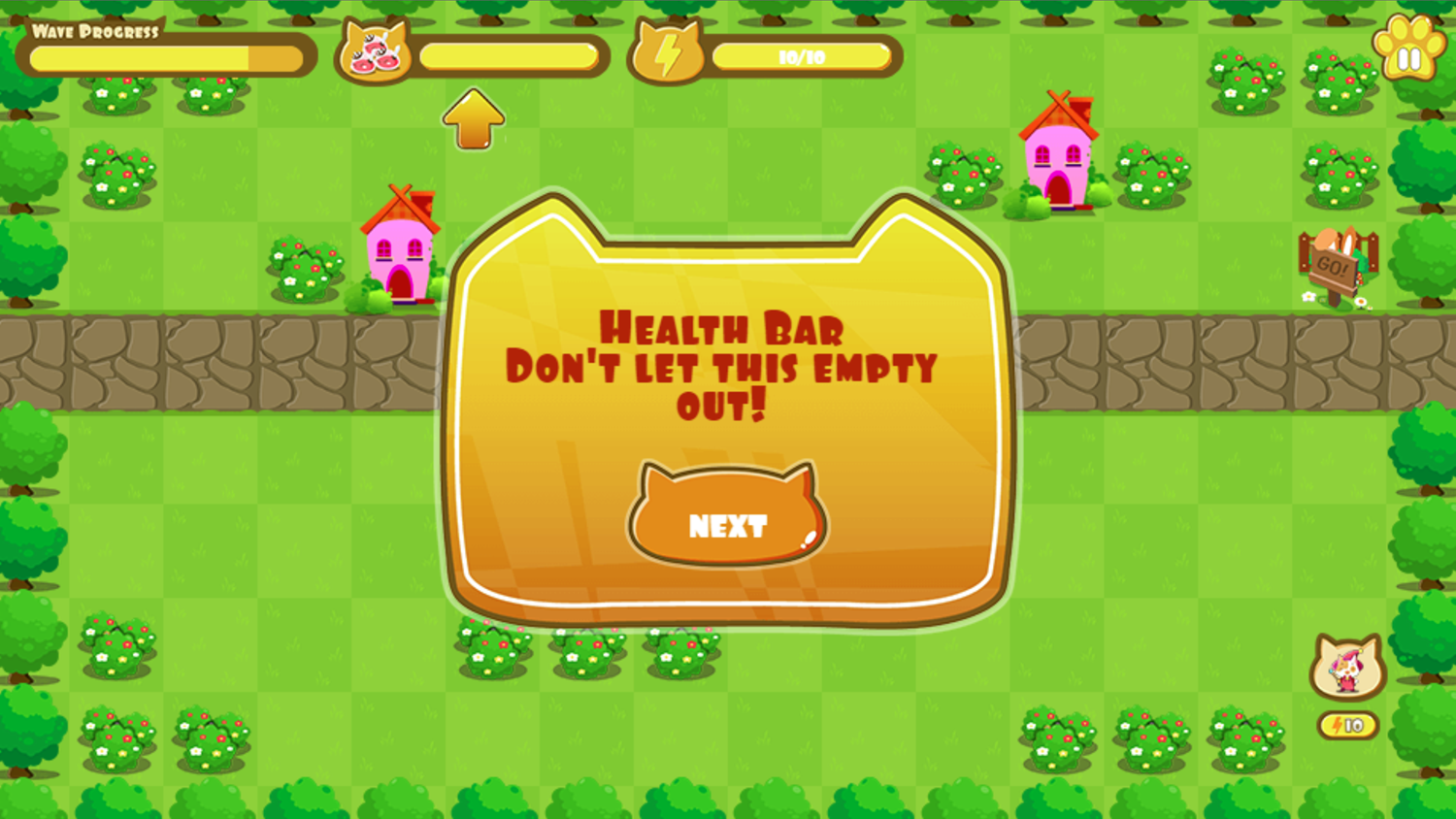 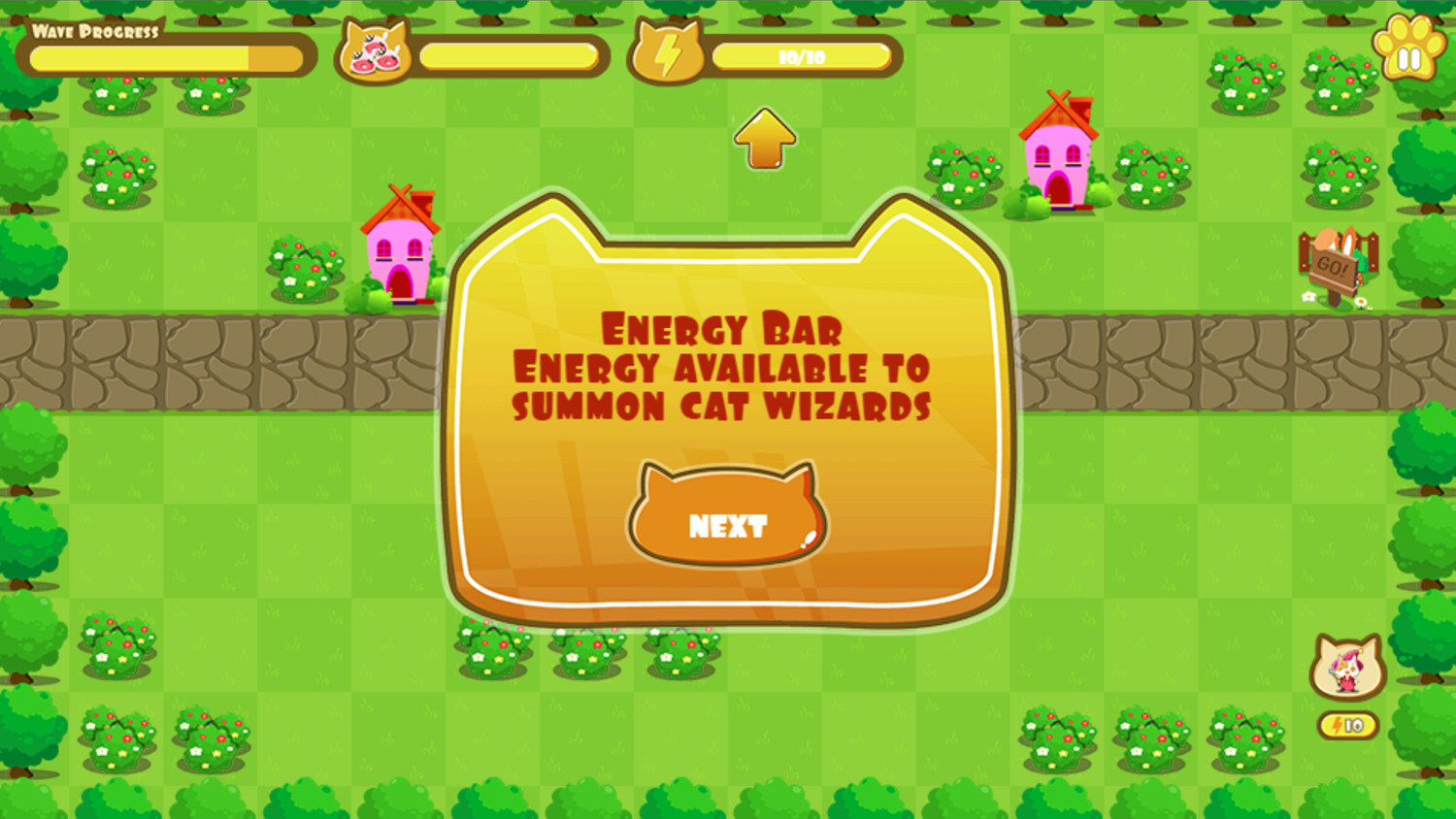 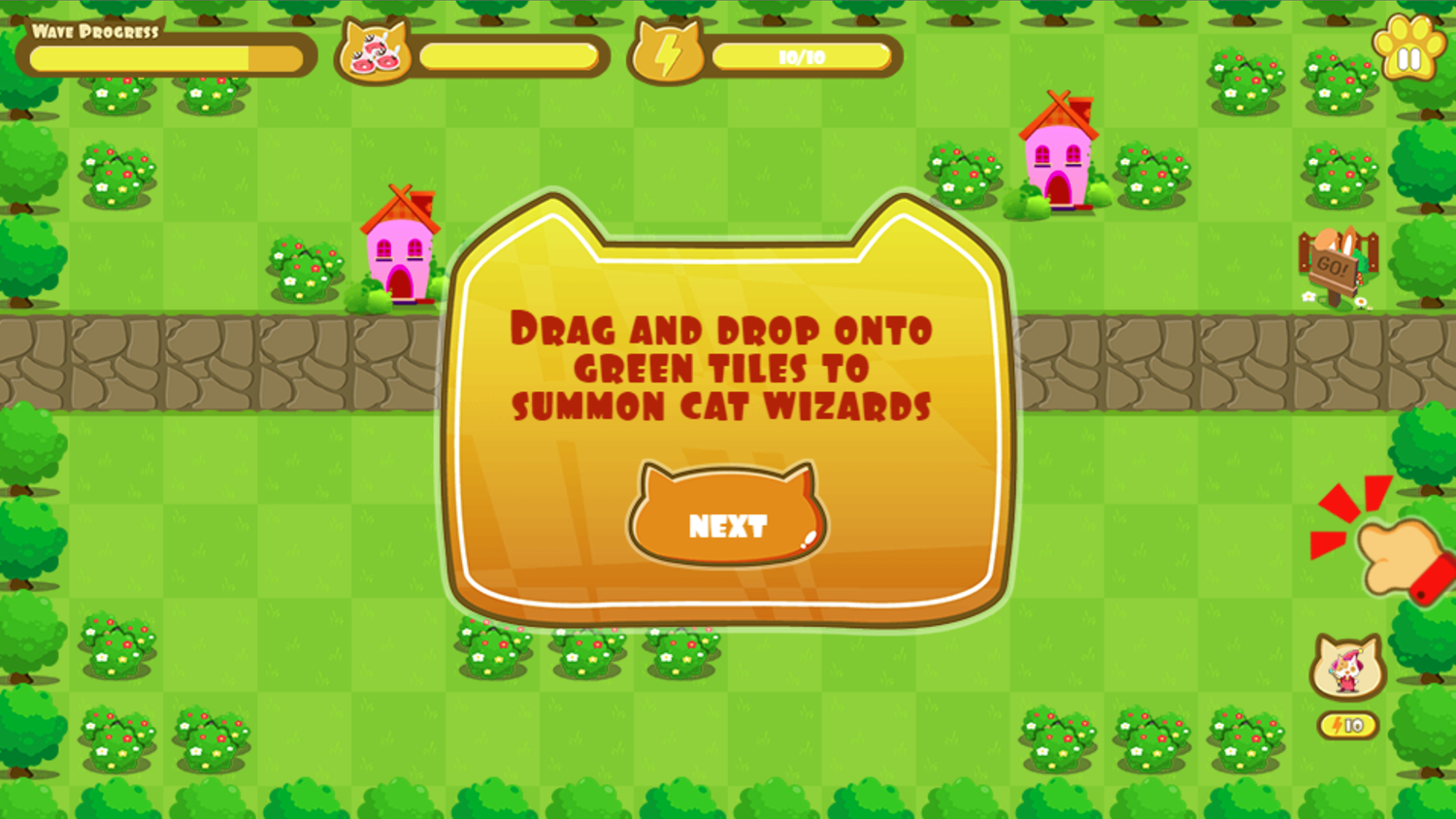 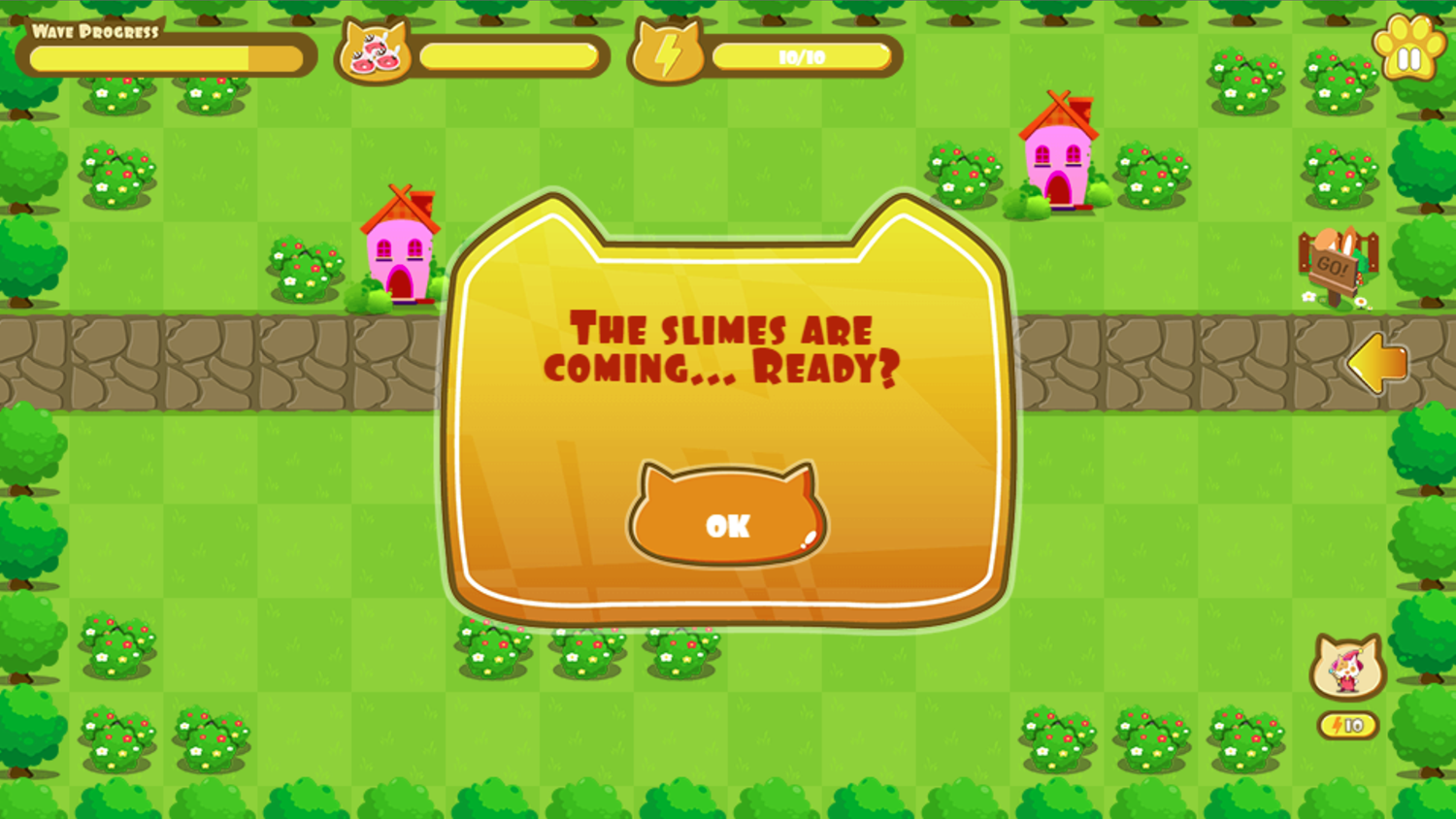 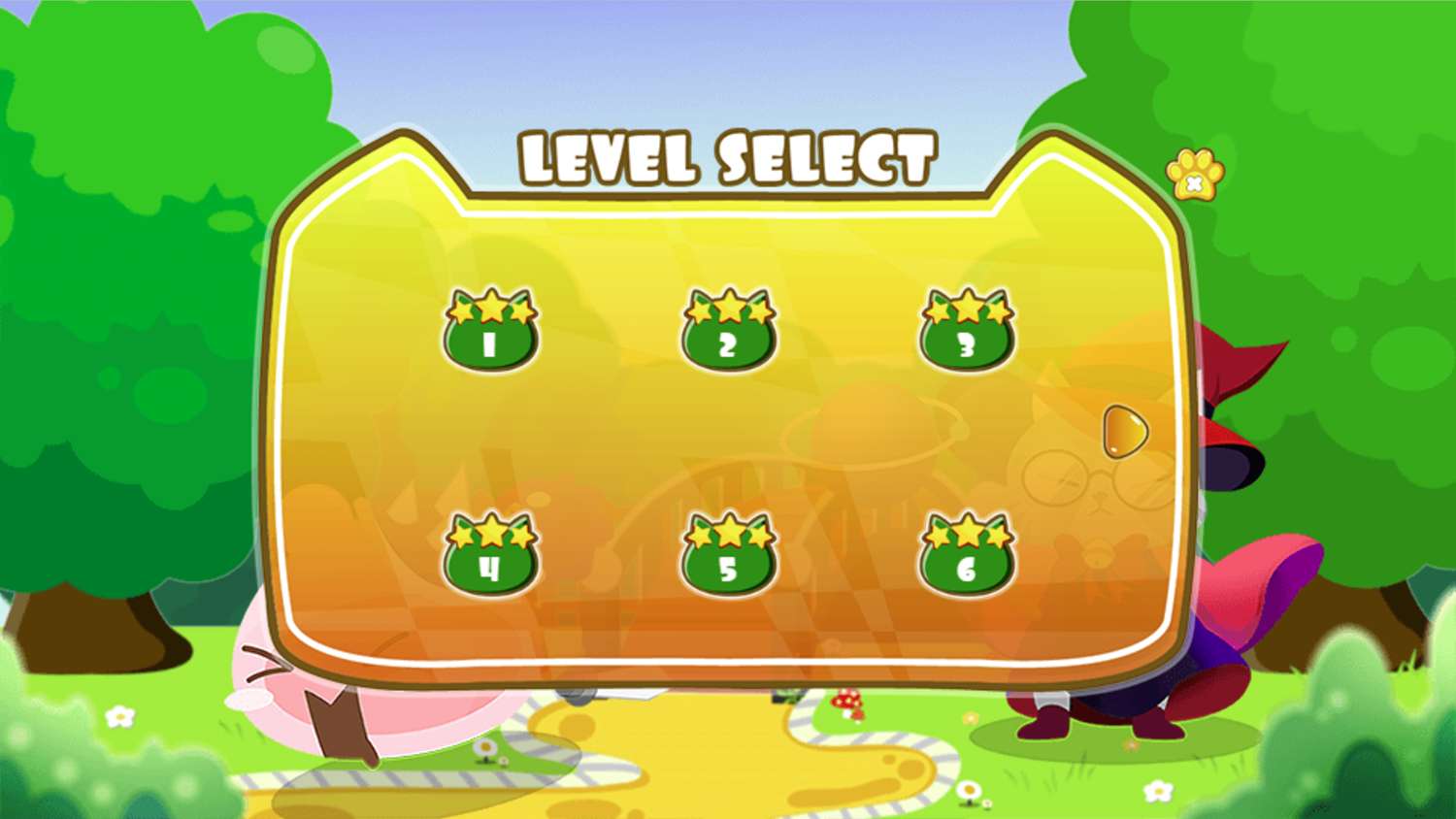 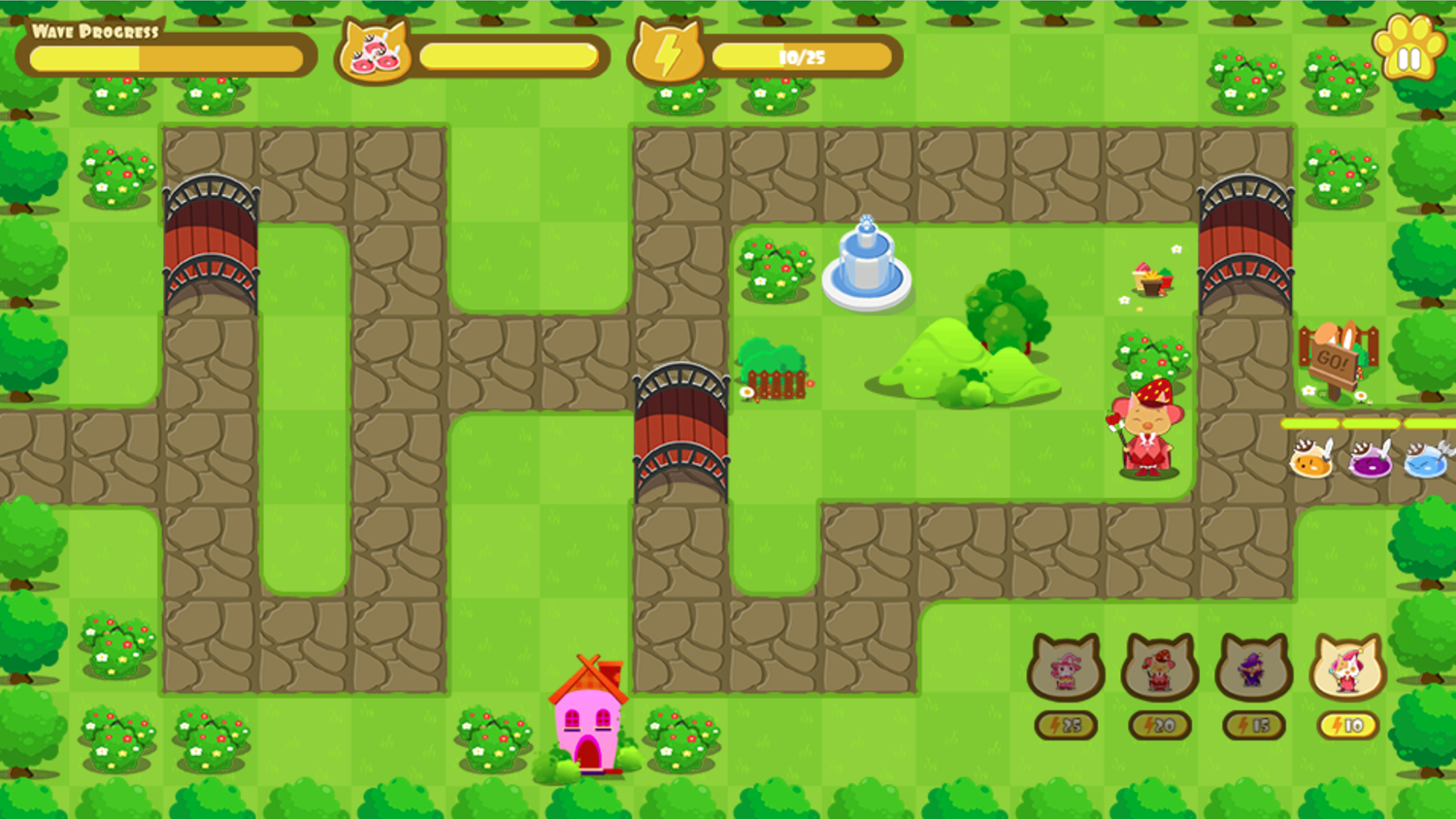 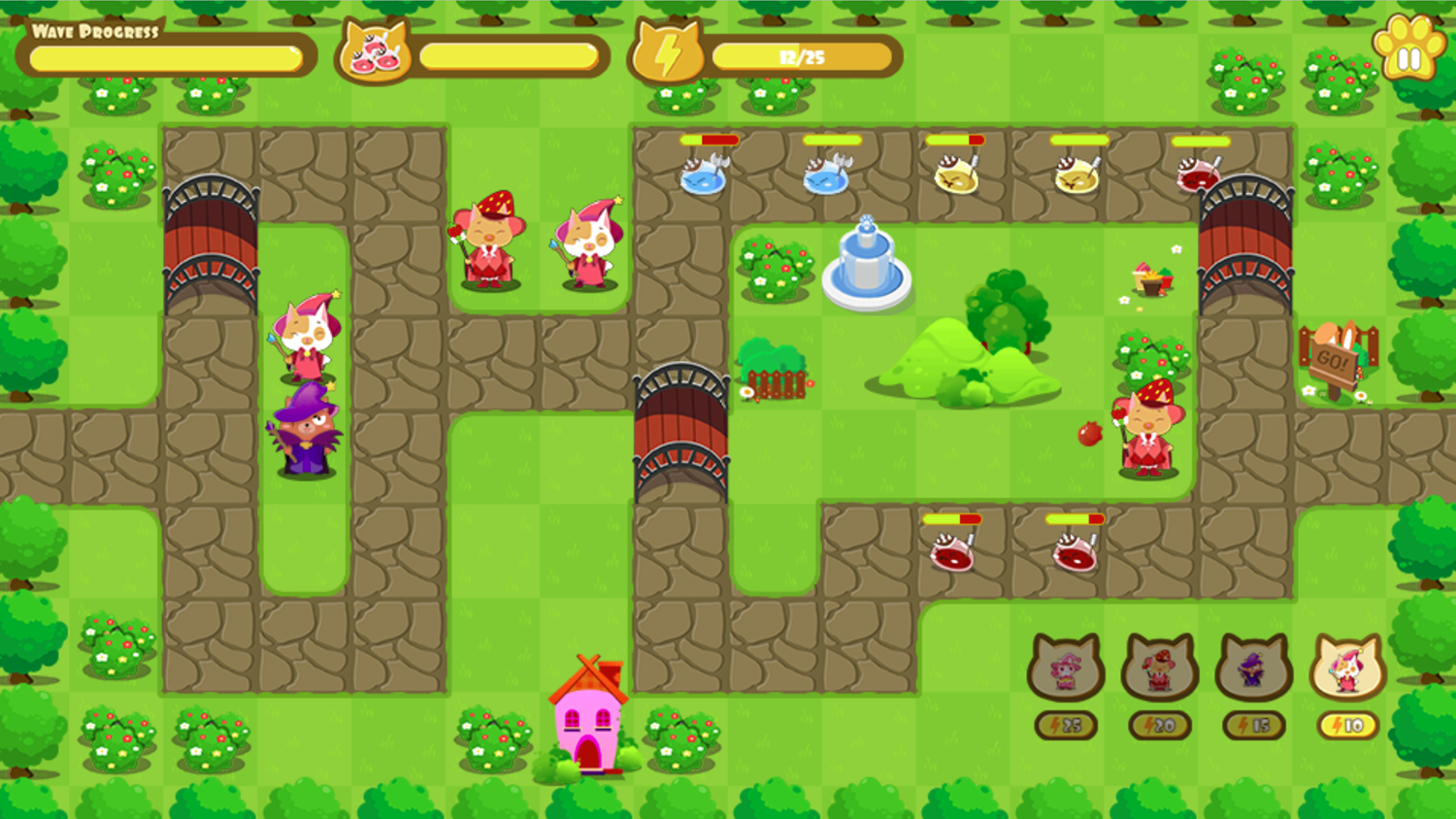 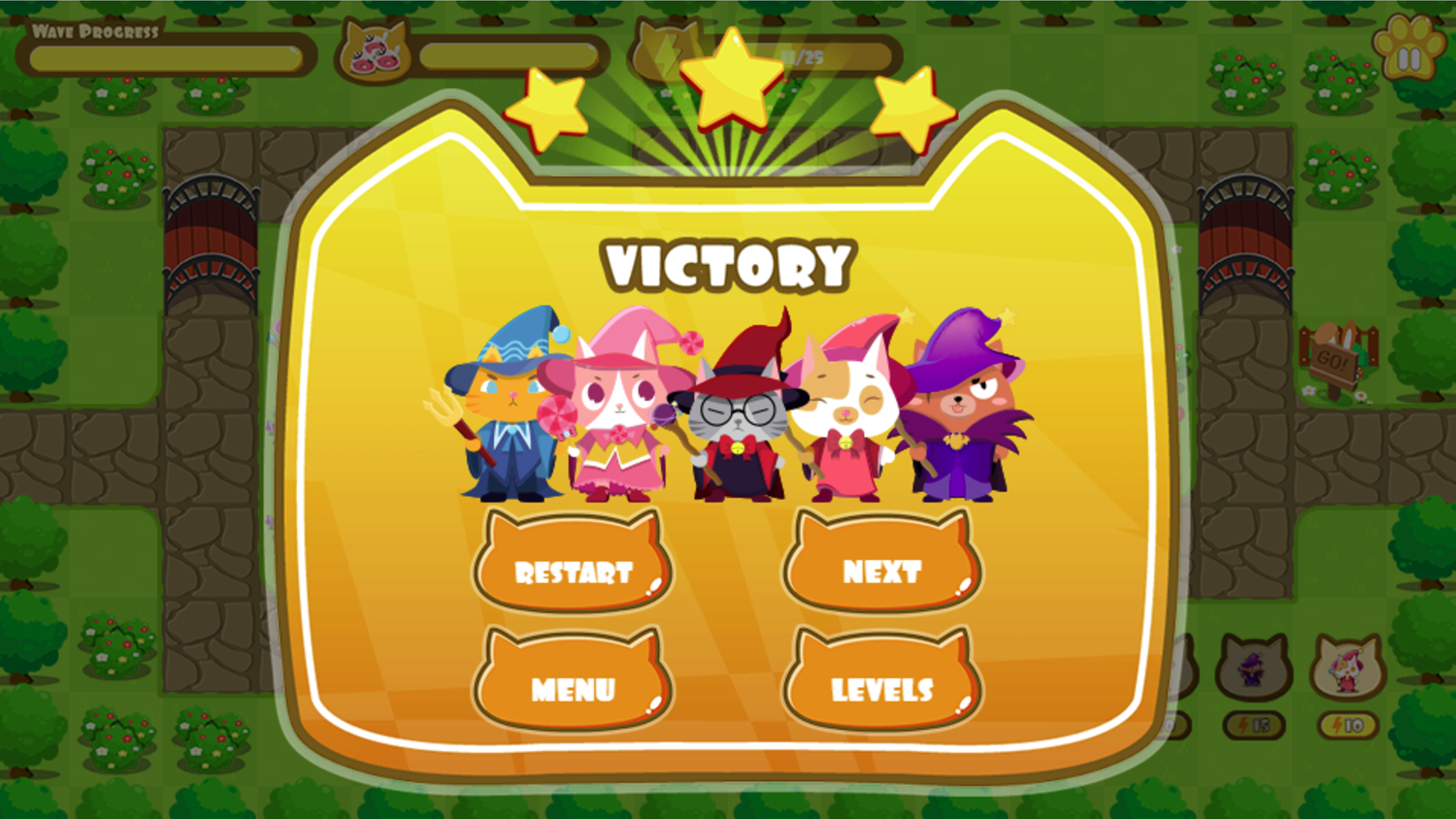 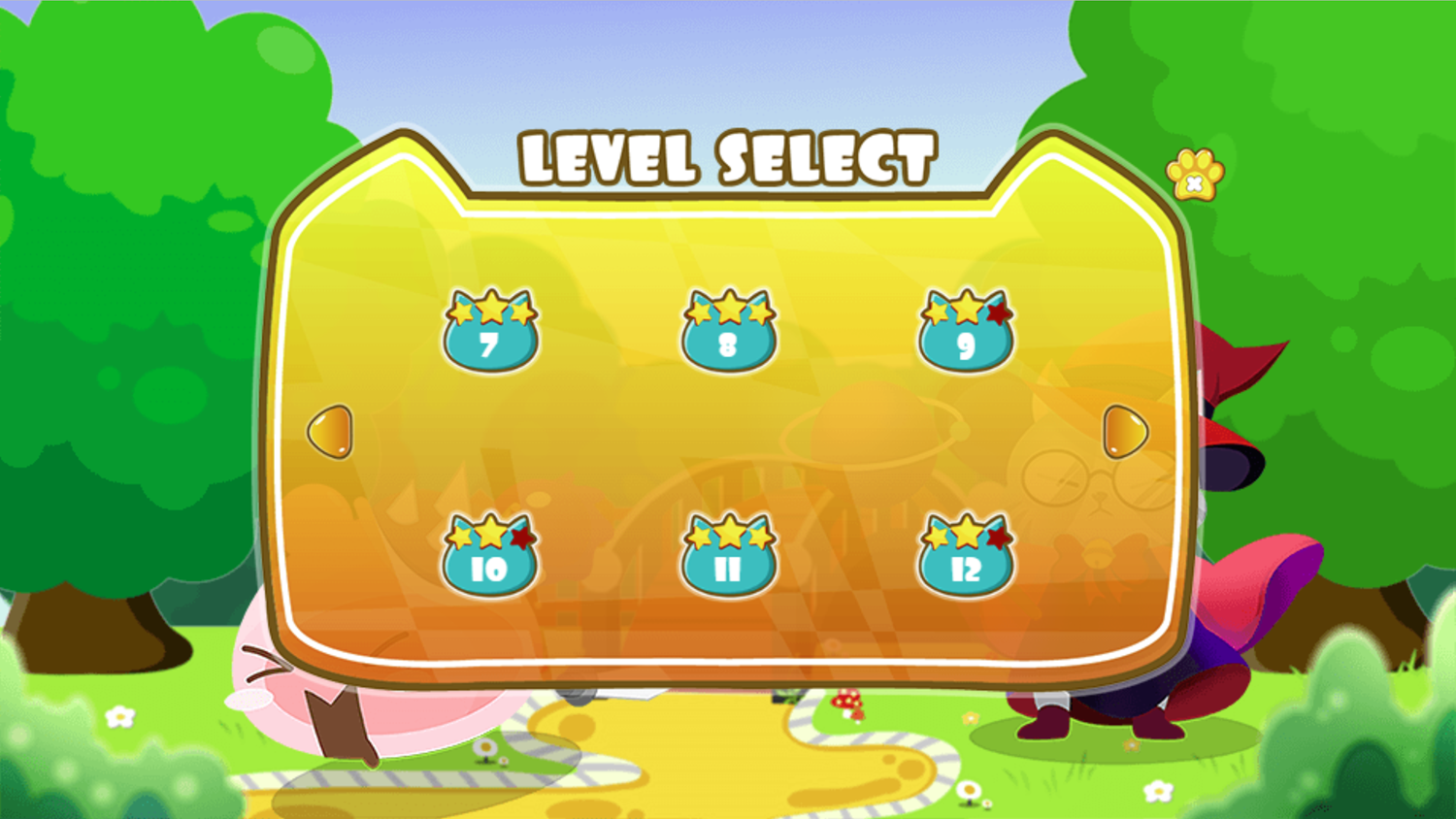 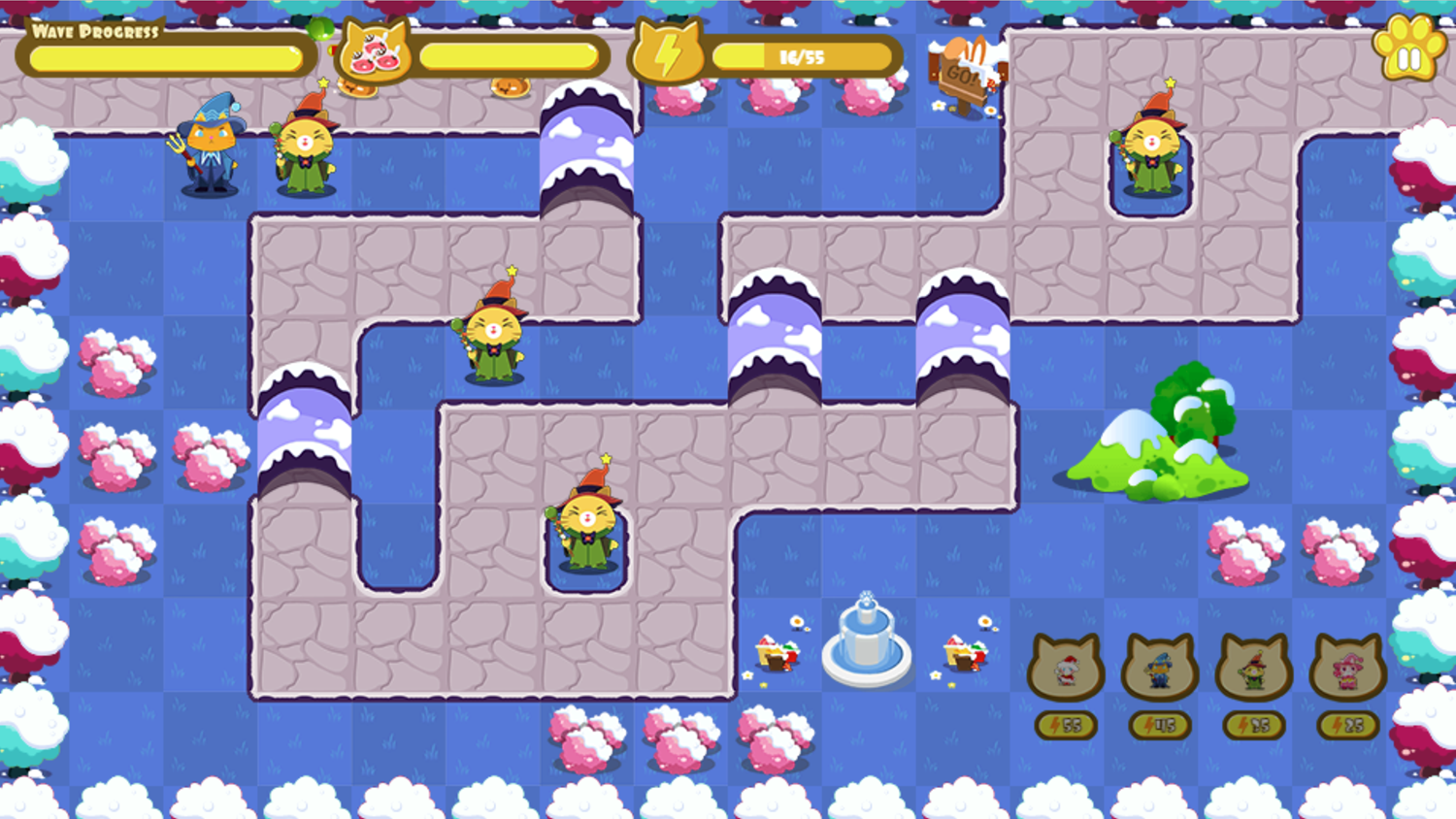 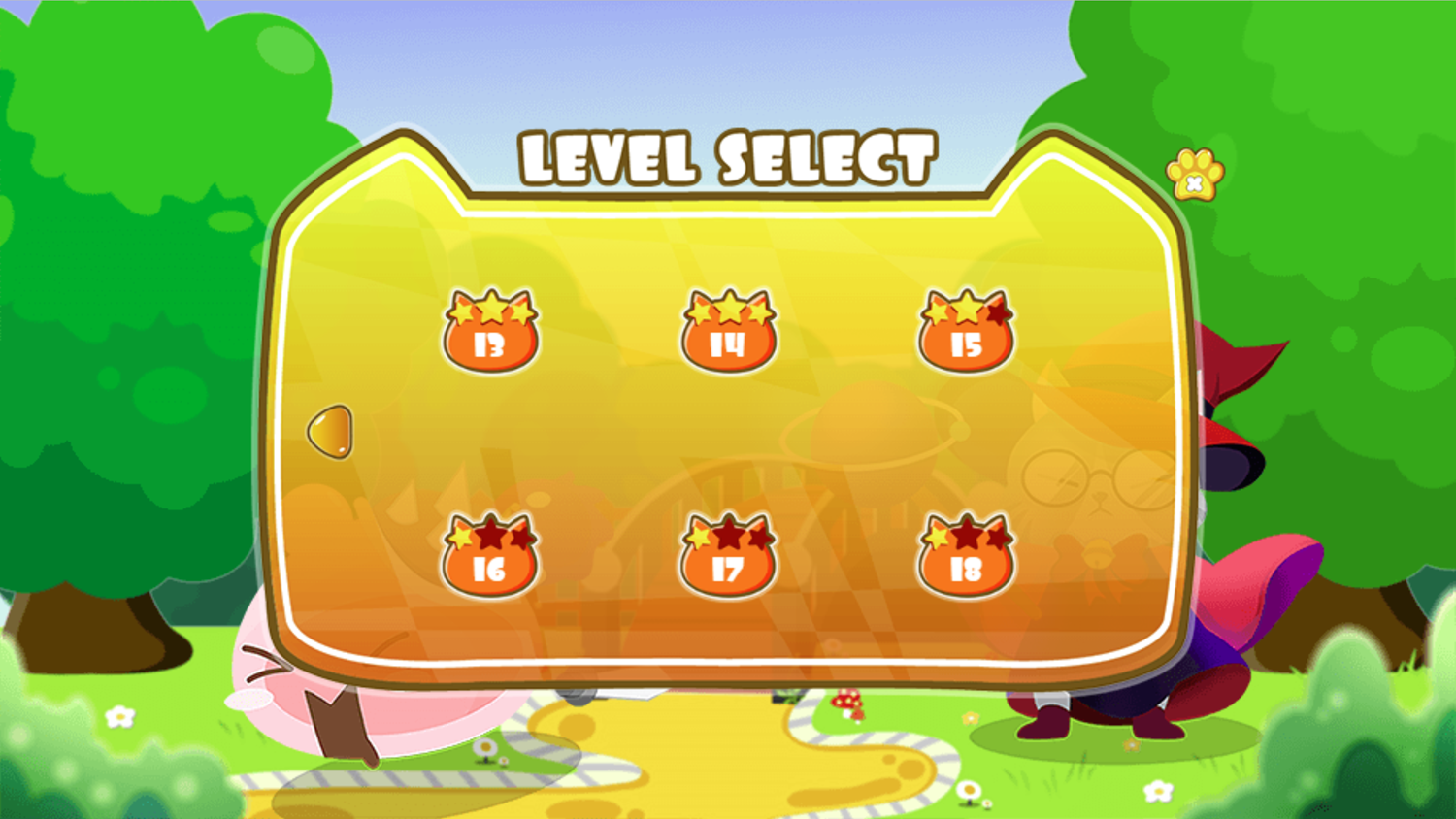 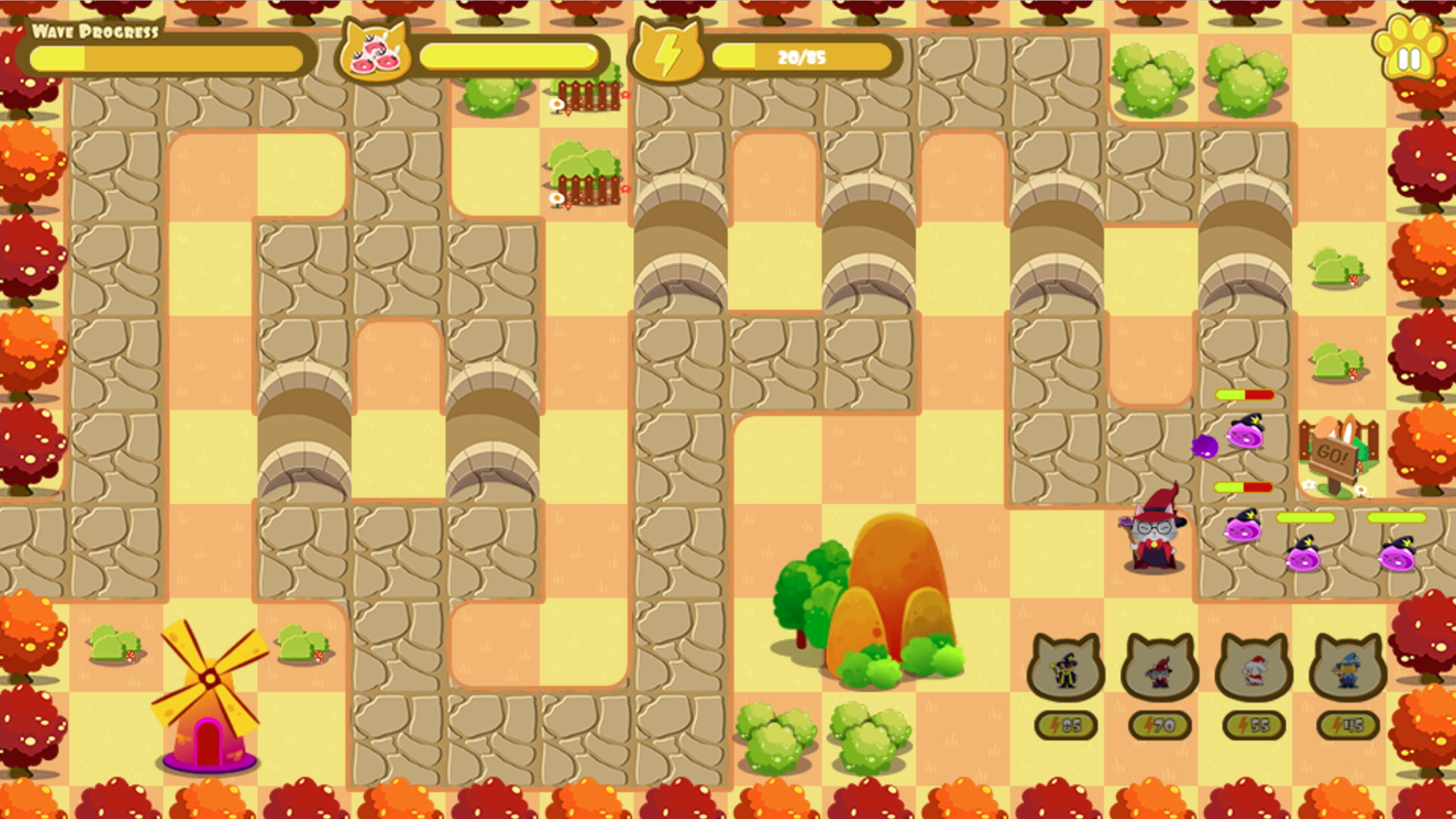 Plays.org published this Base Defense Cat on November 3, 2022 / 0 Comments

This game was published in these categories: Base Defense, Cat. You can visit any of them to select other fun games to play.