This is a 20-stage puzzle platforming level escape game where you control an archer who can shoot arrows at the edges of the screen.

Children and parents can play this room escape game by clicking in the window below.

Alternatively kids and adults can play this level escape video game for free as a web application here.

Move around the level while avoiding hazards. Set the frame border as needed to traverse the level and shoot an arrow at the frame expander above the trophy at the end of the level. 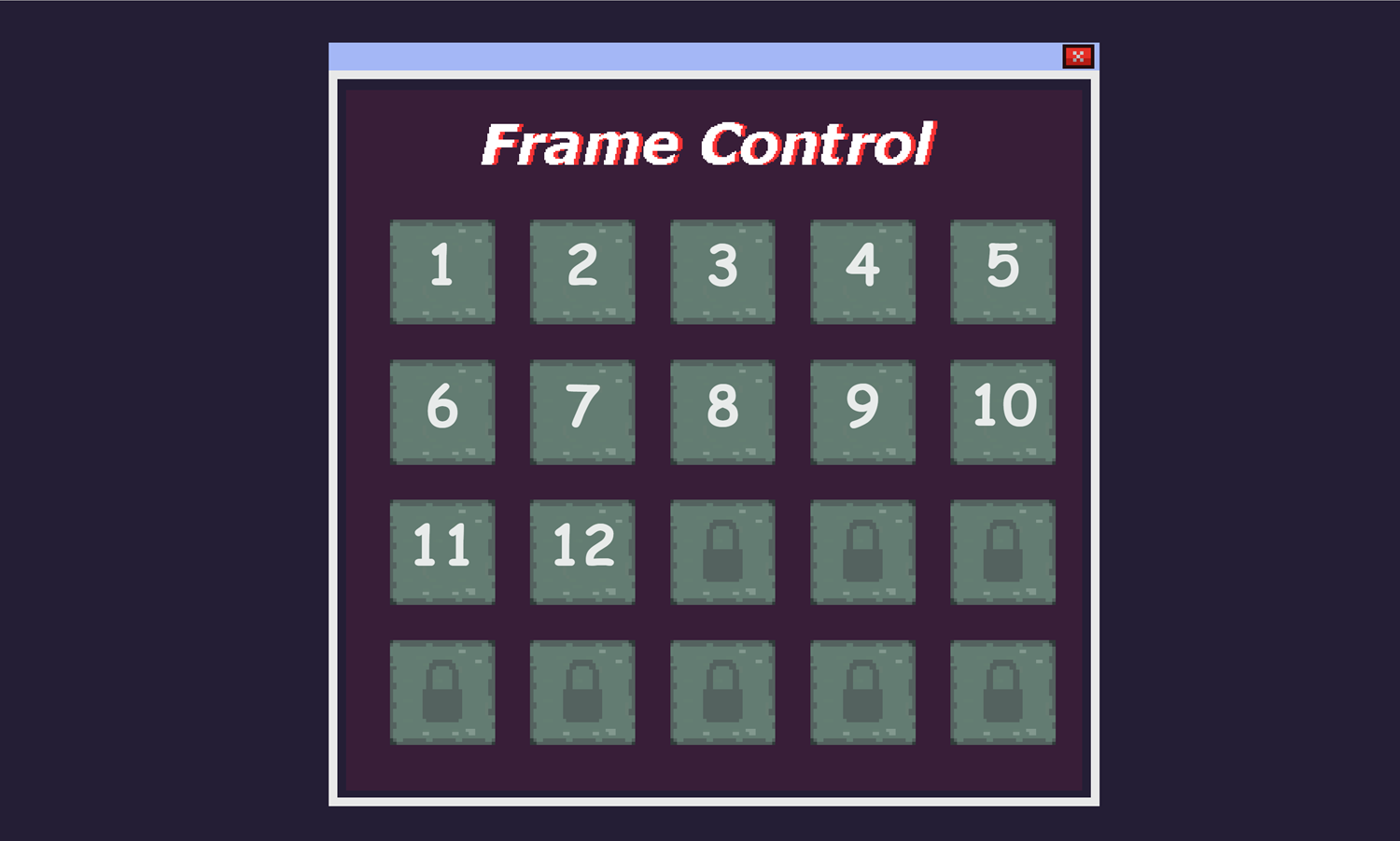 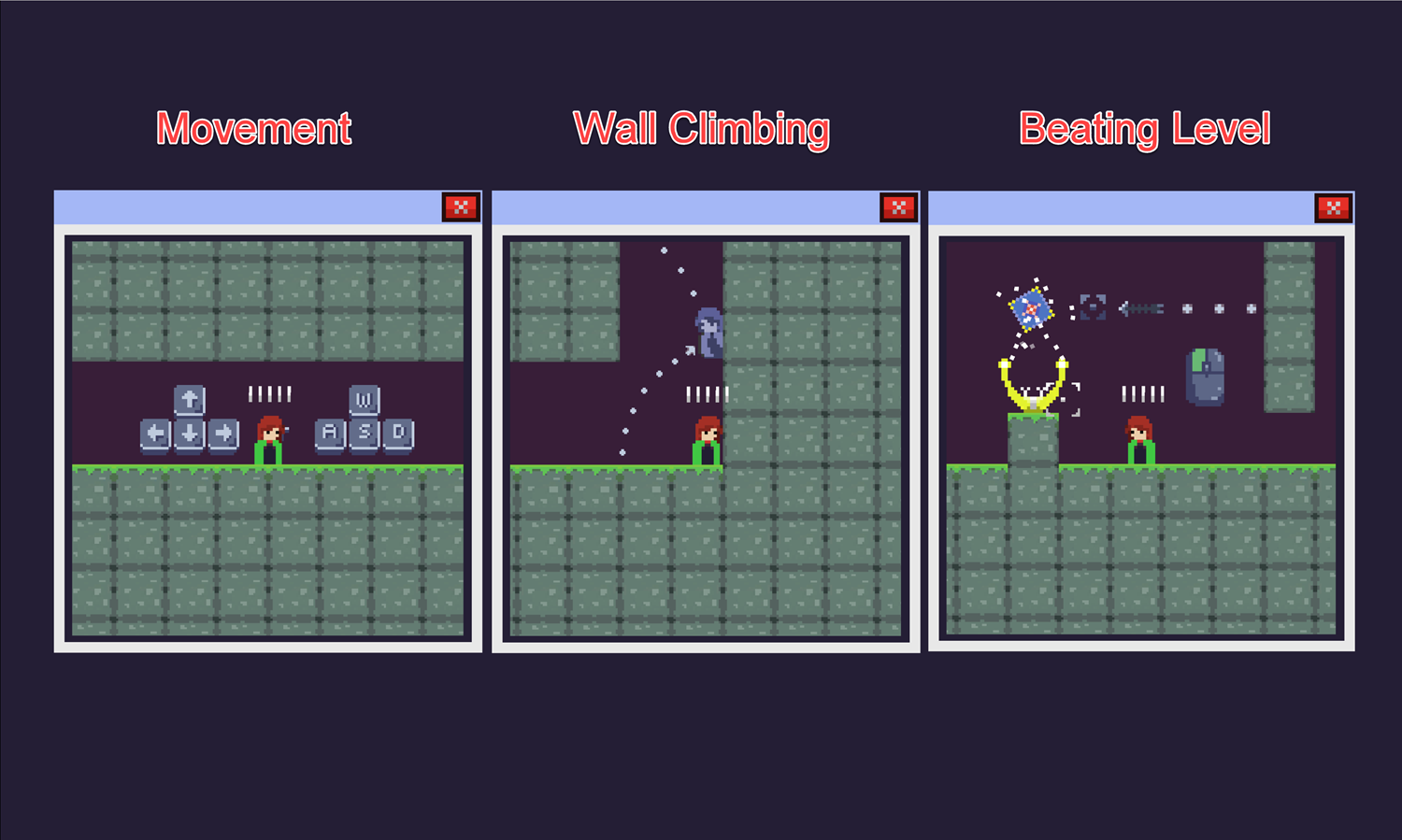 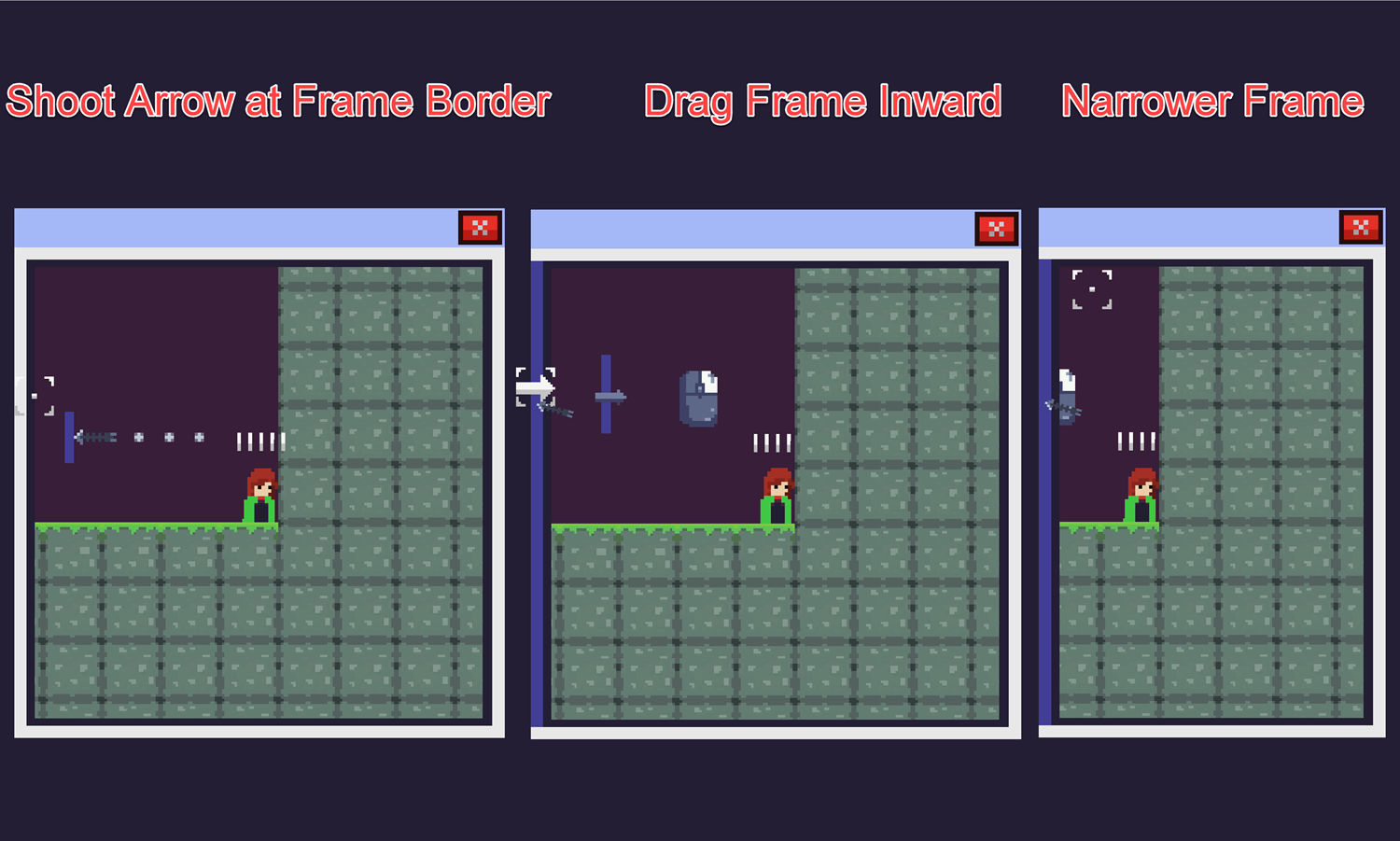 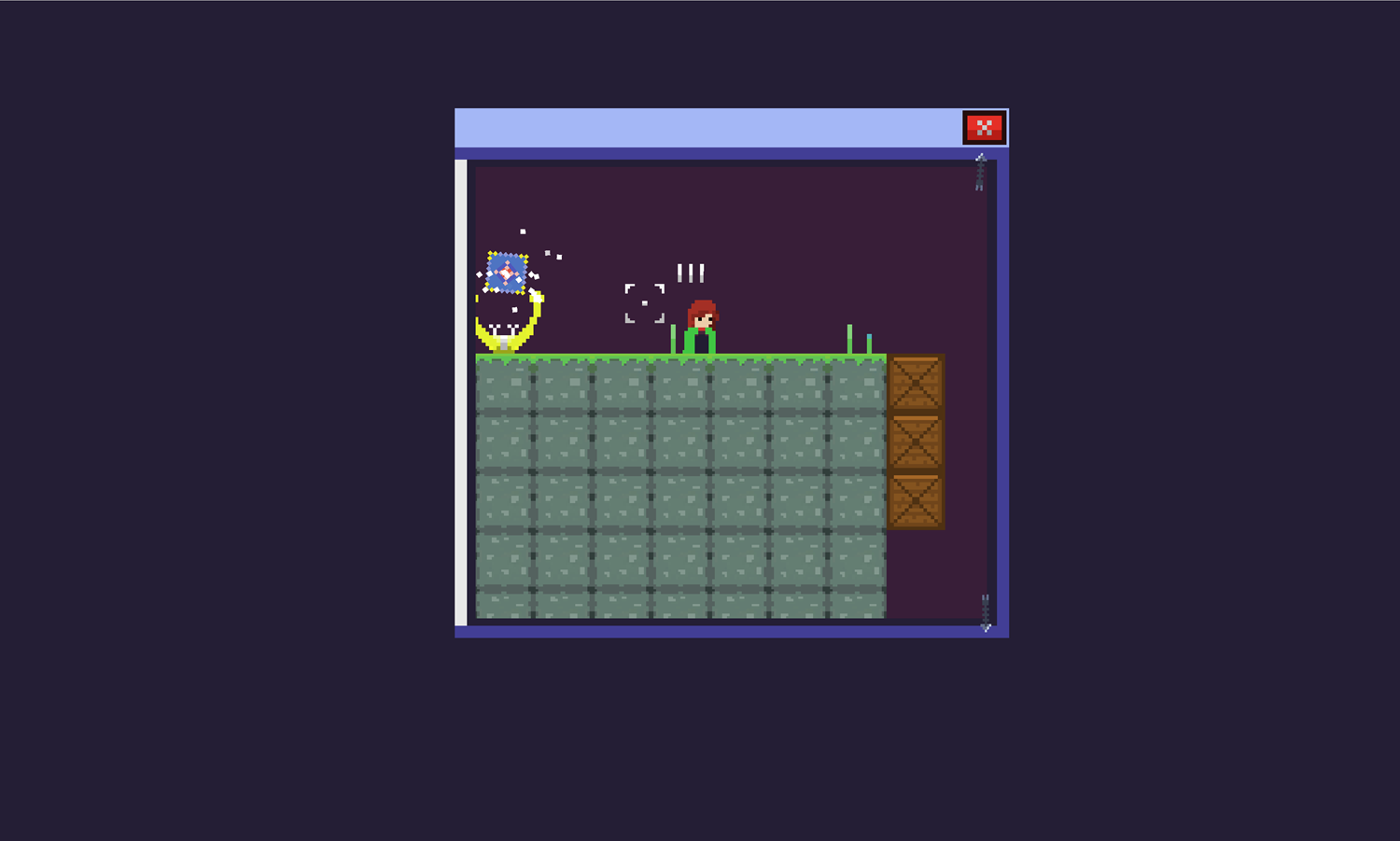 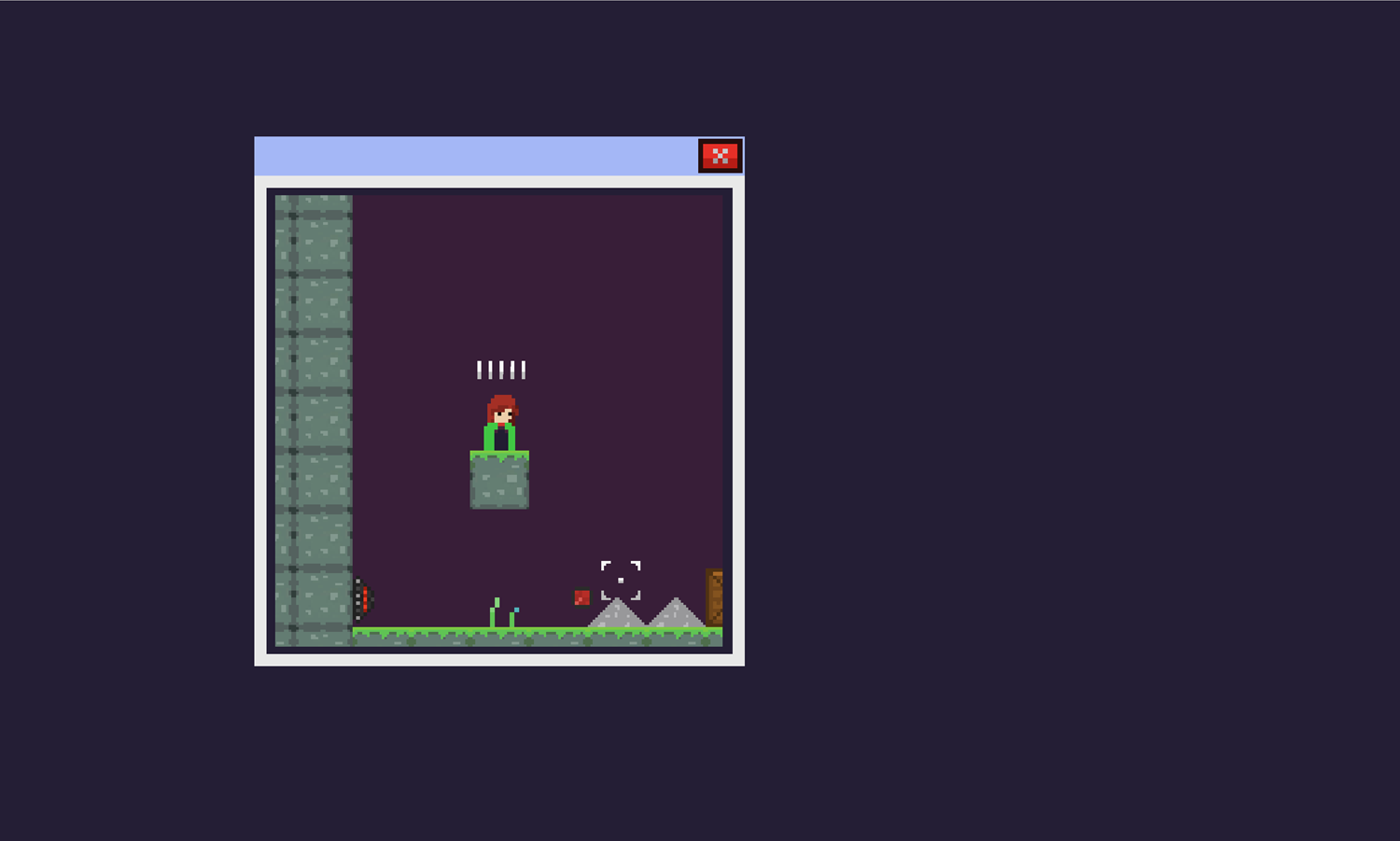 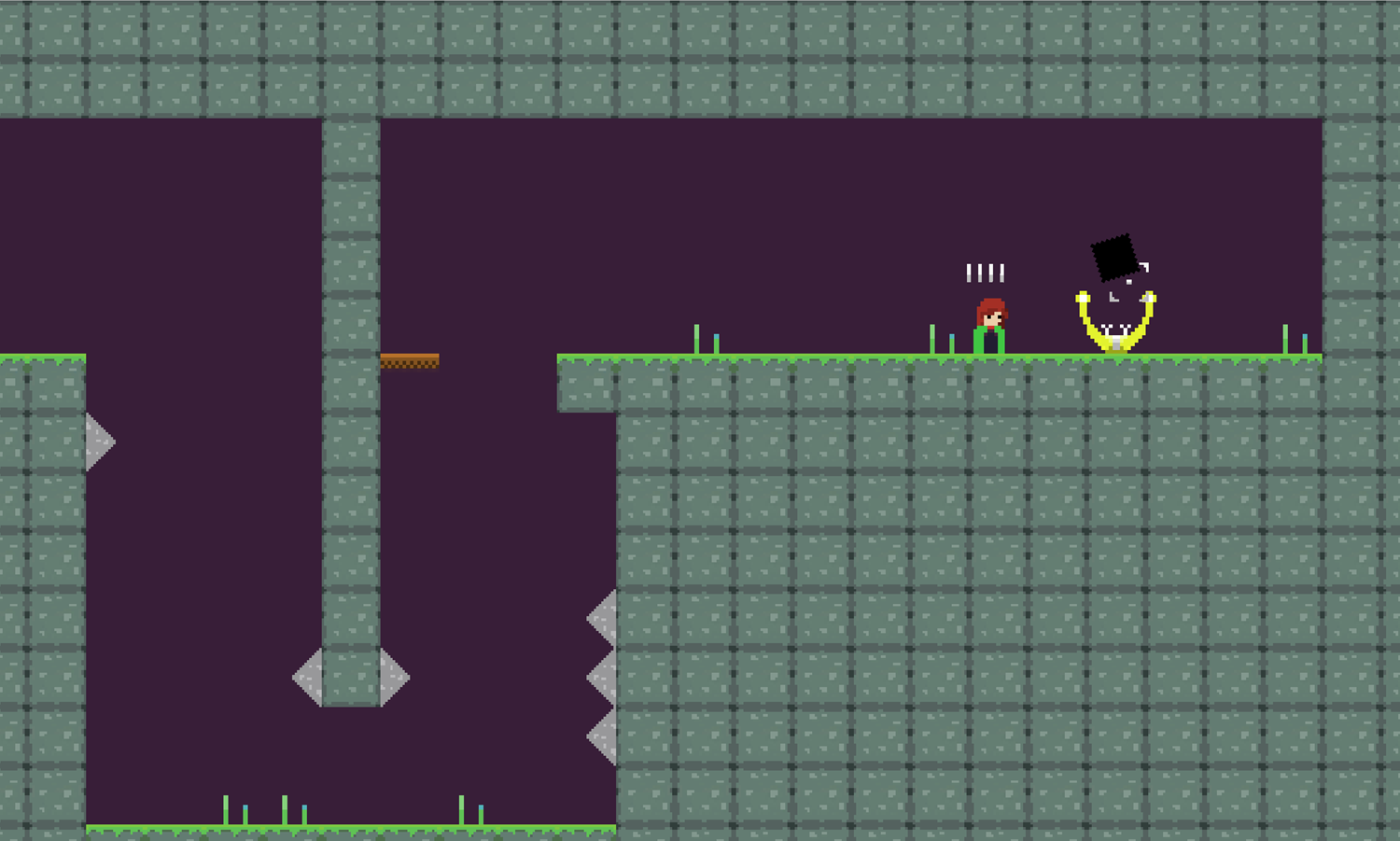 This game was published in these categories: Escape, Logic, Pixel, Platform. You can visit any of them to select other fun games to play.