This is an escape room puzzle game where you play as 2 dinosaurs. Switch between the two to get the key and open the door. Think of this game as a freeze frame stop motion video game where you get to use the inactive dinosaur as a platform. Don’t let the simple graphics fool you – this game is quite hard!

Children and parents can play this jumping game by clicking in the window below.

Alternatively kids and adults can play this jumping logic puzzle video game for free as a web application here. 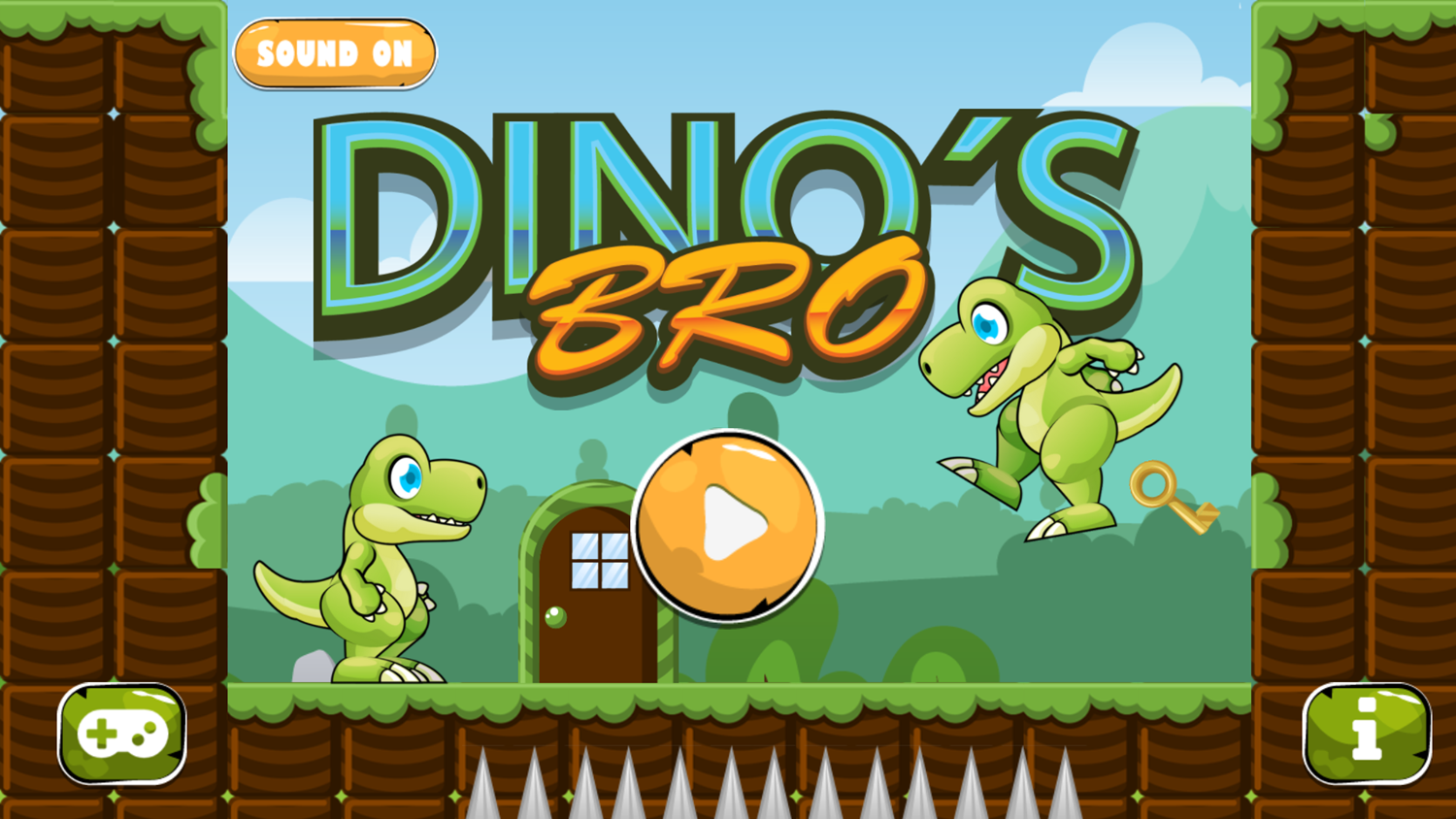 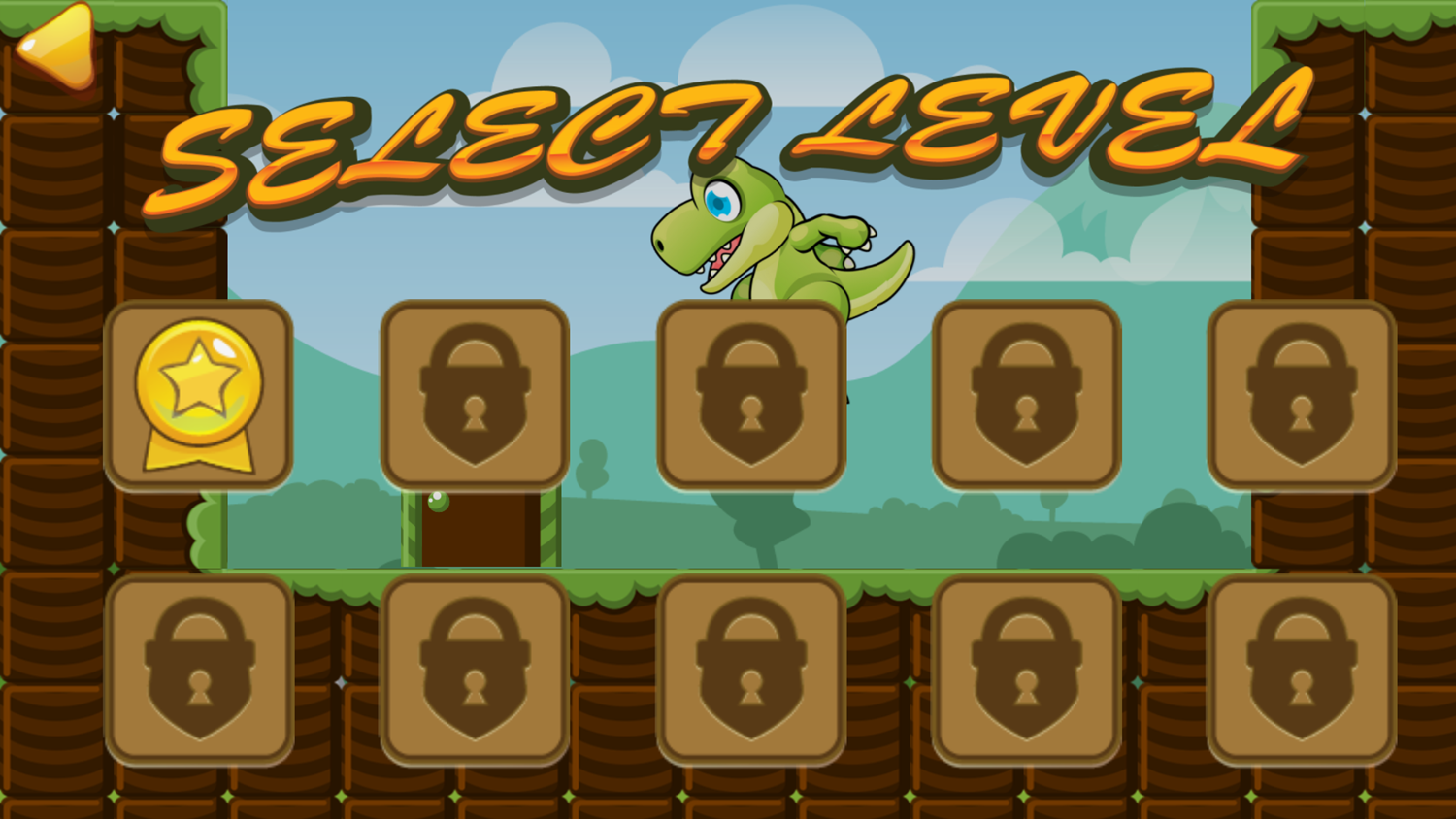 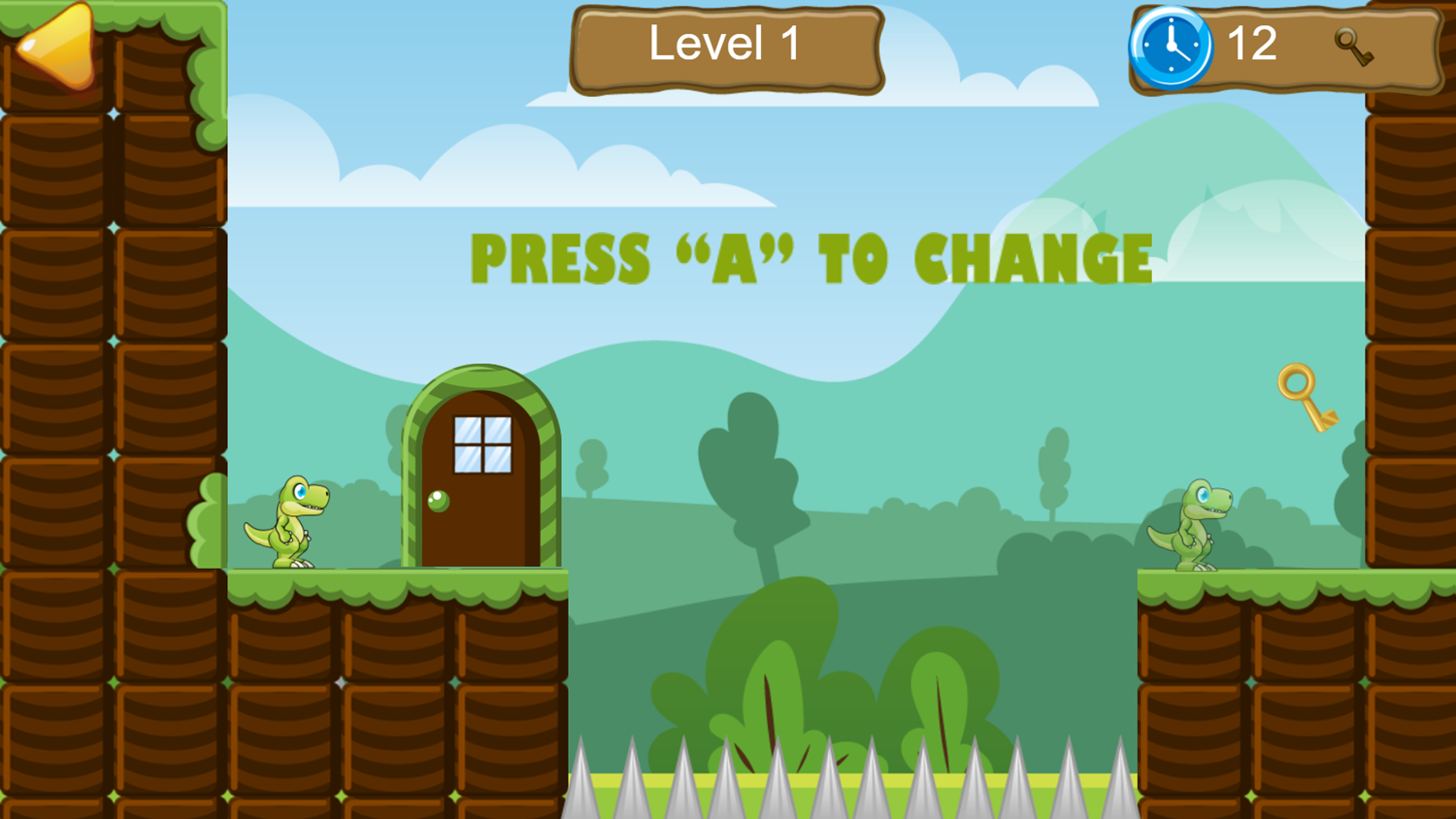 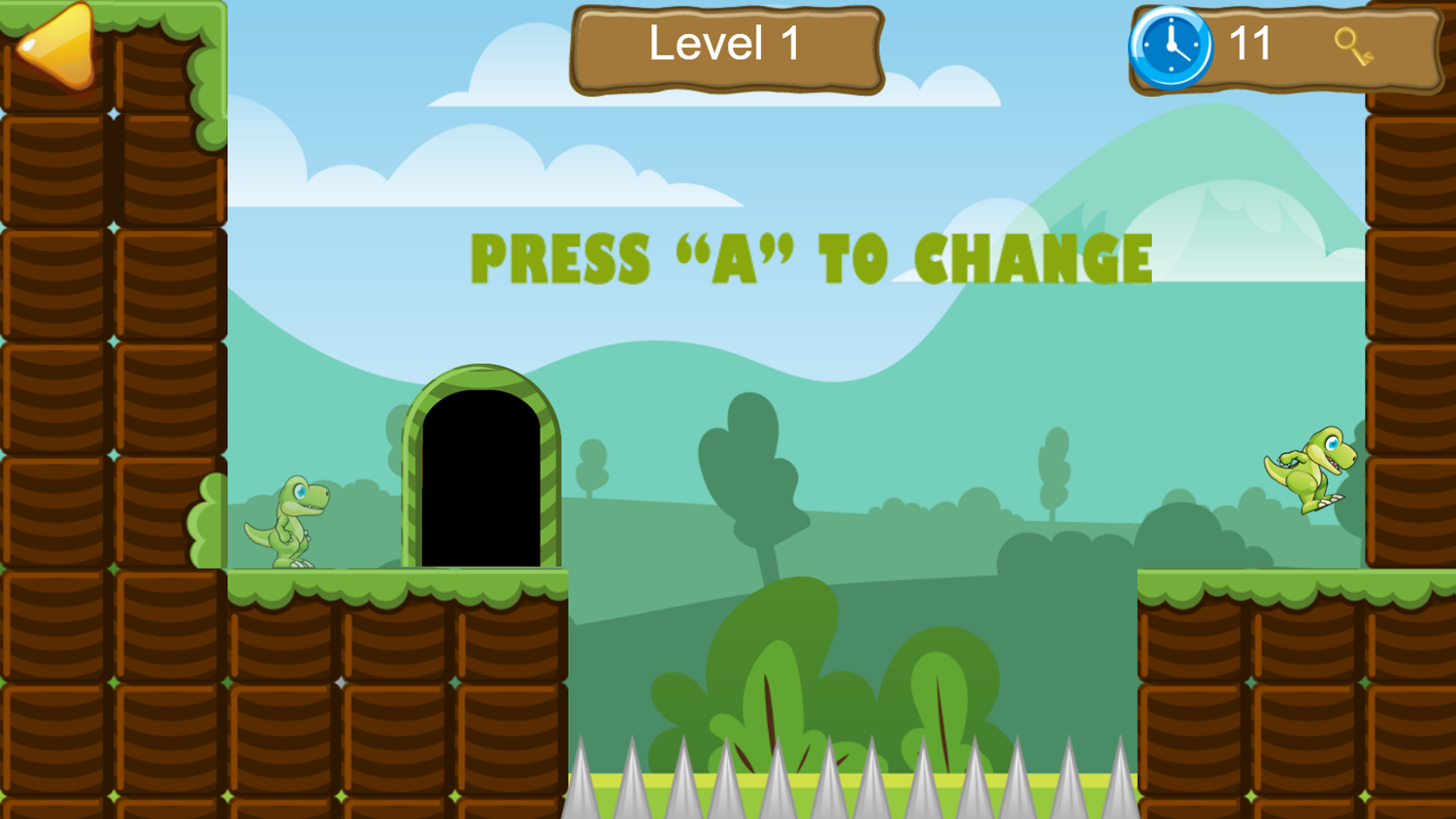 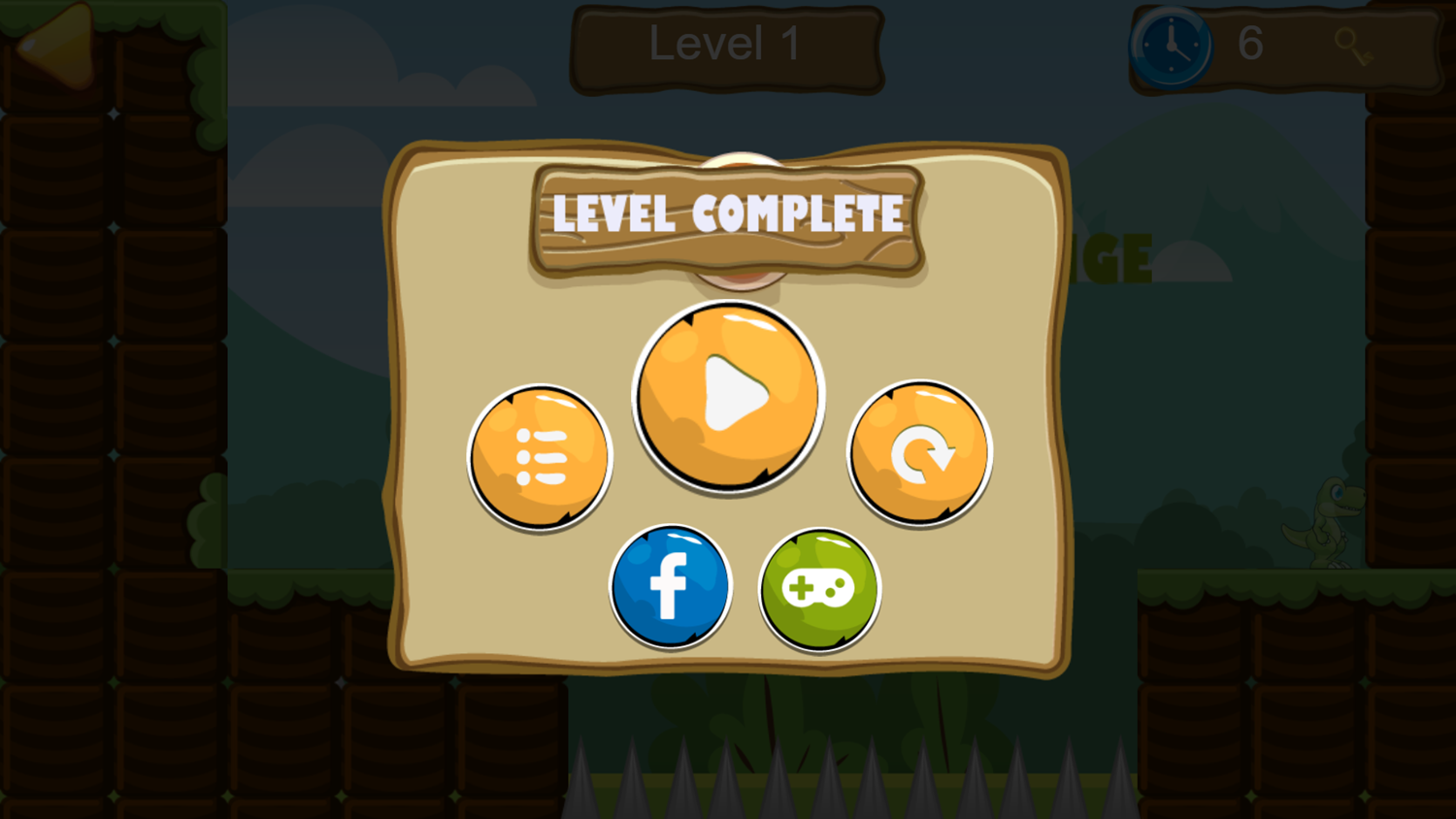 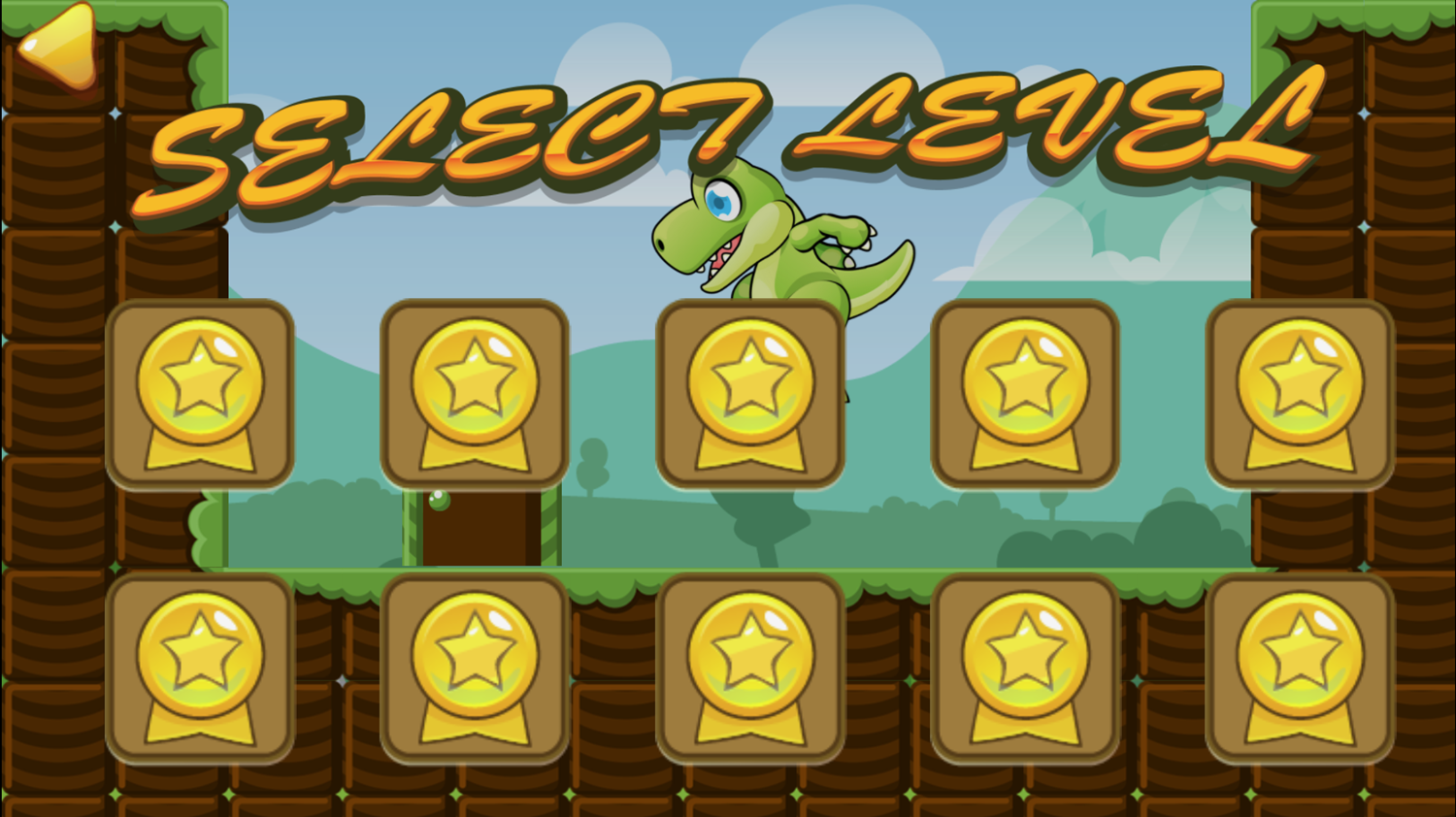 This game was published in these categories: Escape, Jumping. You can visit any of them to select other fun games to play.