This is a 94-level award winning game that combines the joys of soccer, pachinko, and pinball. On each level you get a number of balls to try to beat the opposing team’s score. If you tie you get a single win or lose penalty shot.

Kids and adults can play this online soccer challenge game by clicking in the window below.

Kick the soccer ball past the goalie and into the goal to score a goal. Repeat until you beat the level. Repeat process another 90+ times through this 94-level action packed game!

Like This Game? Review This Online Soccer Pachinko Game for Kids 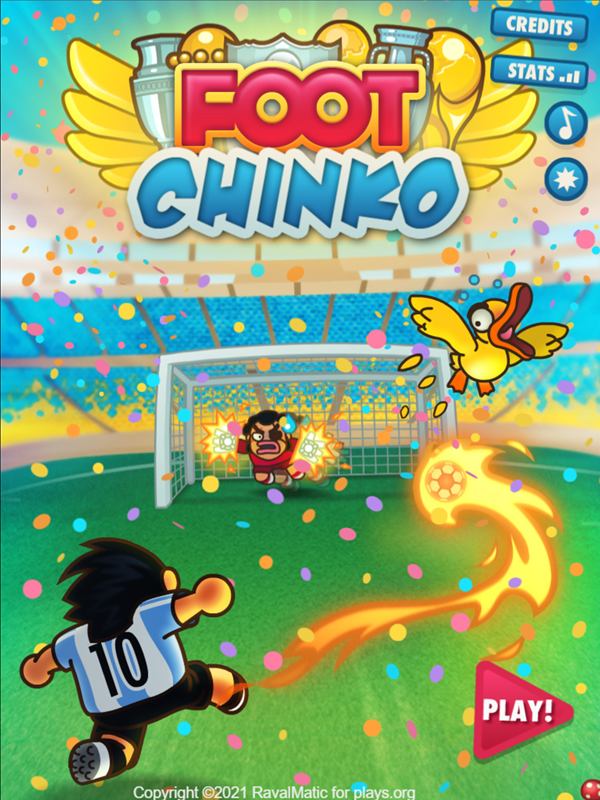 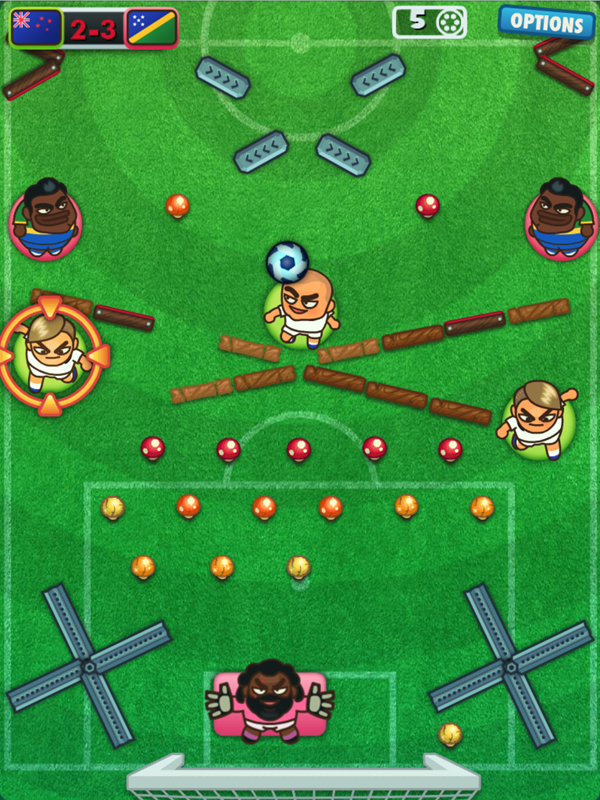 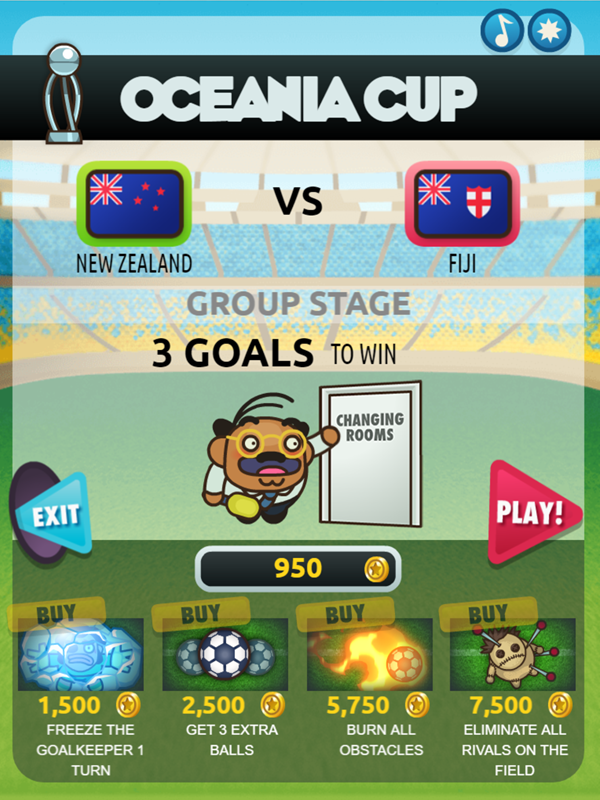 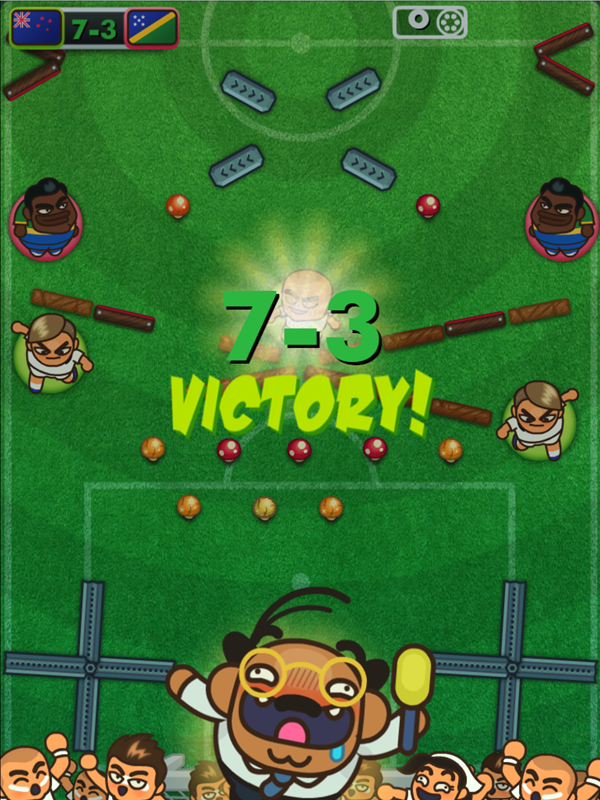 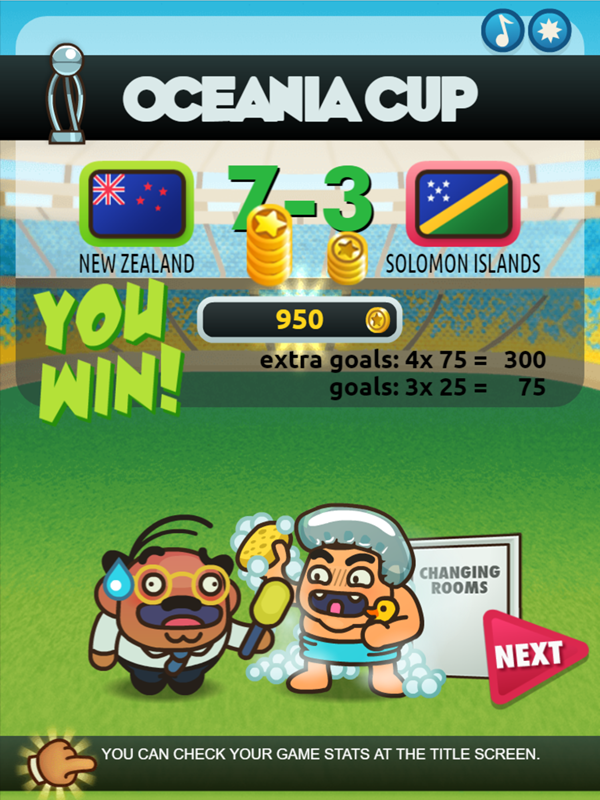 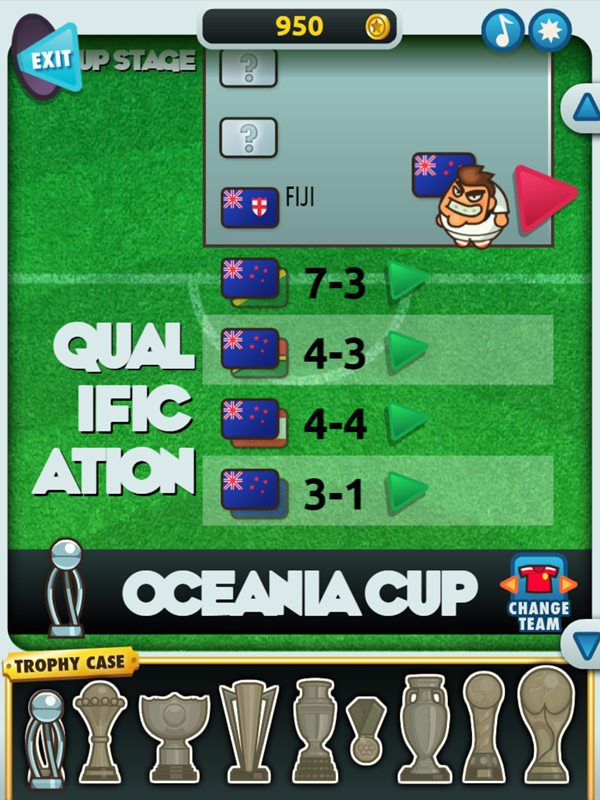 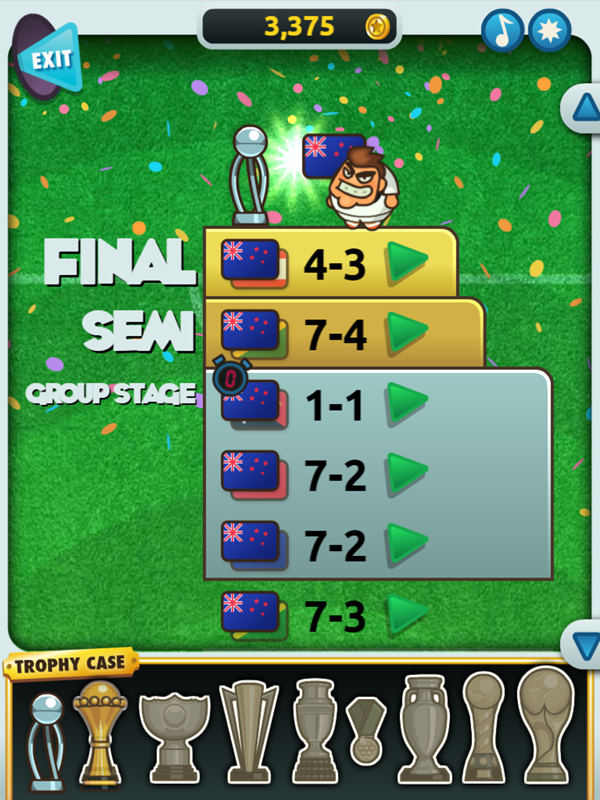 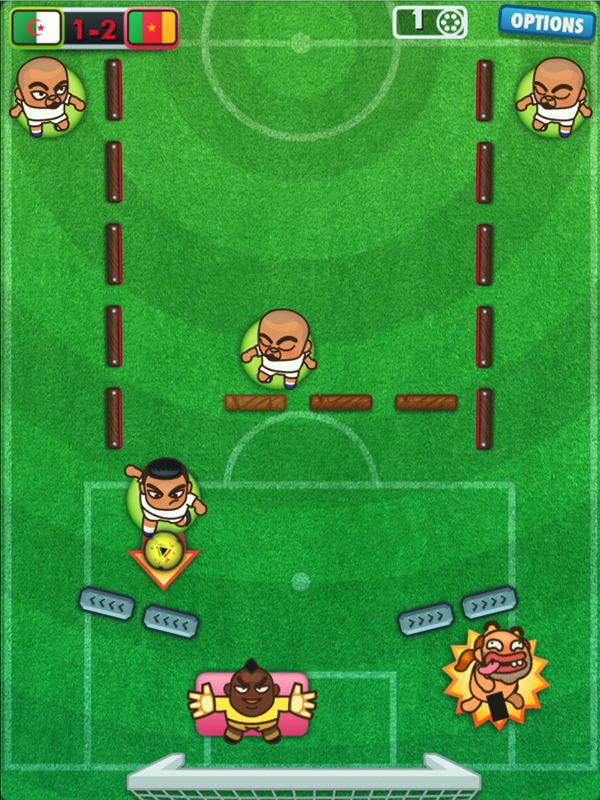 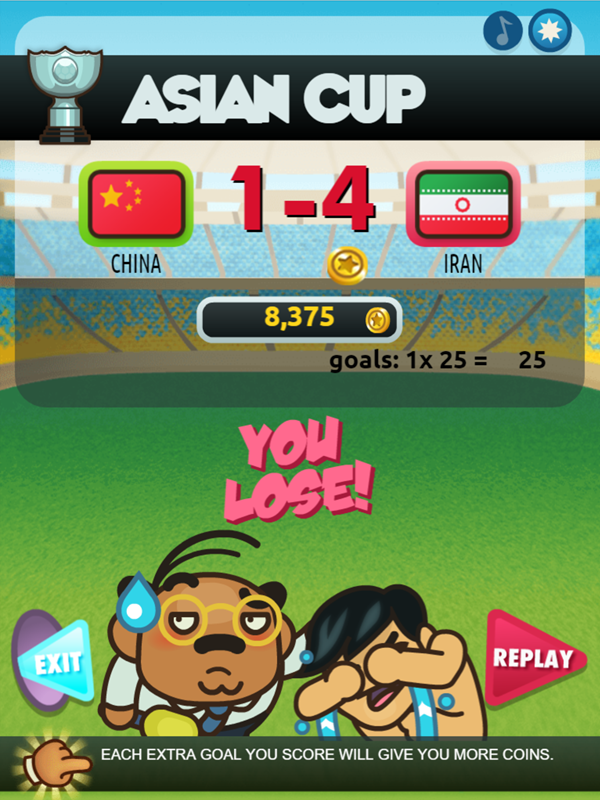 Plays.org published this Physics Pinball Soccer on July 17, 2021 / One Comment