This game is a fun and original combination of soccer, pinball, and pachinko. You control a soccer ball which jumps its way across the playing field. Your goal (pun intended) is to help the ball make it into the goal on the opposite side of the field to … score a goal.

Children and parents can play this fun online soccer ball control game by clicking in the window below.

Kids and adults can play this soccer-themed tap rhythm game for free as a web application here.

Bounce the soccer ball across the field without running into electric shocks or other things that harm the ball.

Like This Game? Review This Online Soccer Pachinko Video Game For Kids & Adults 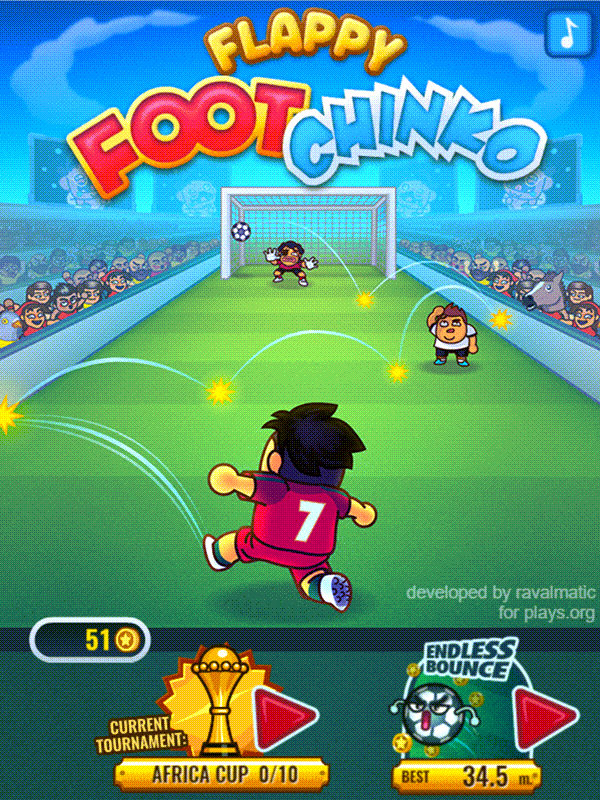 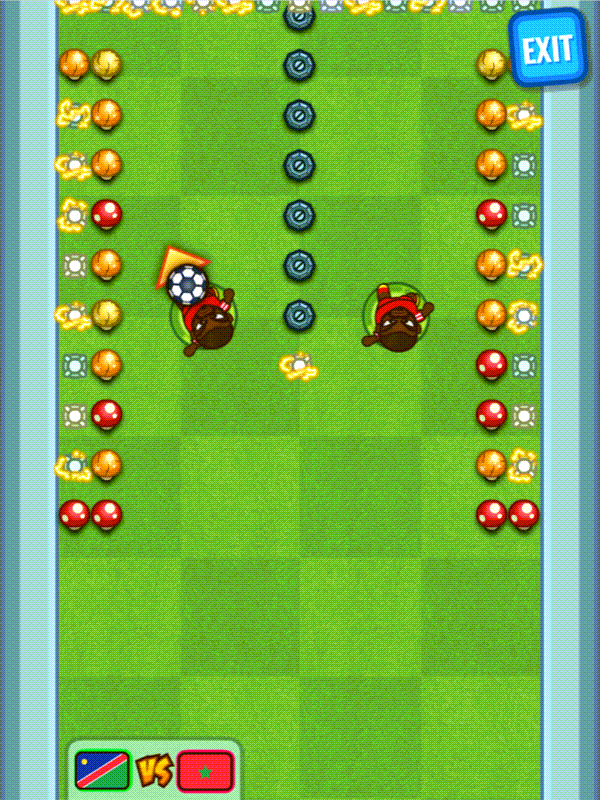 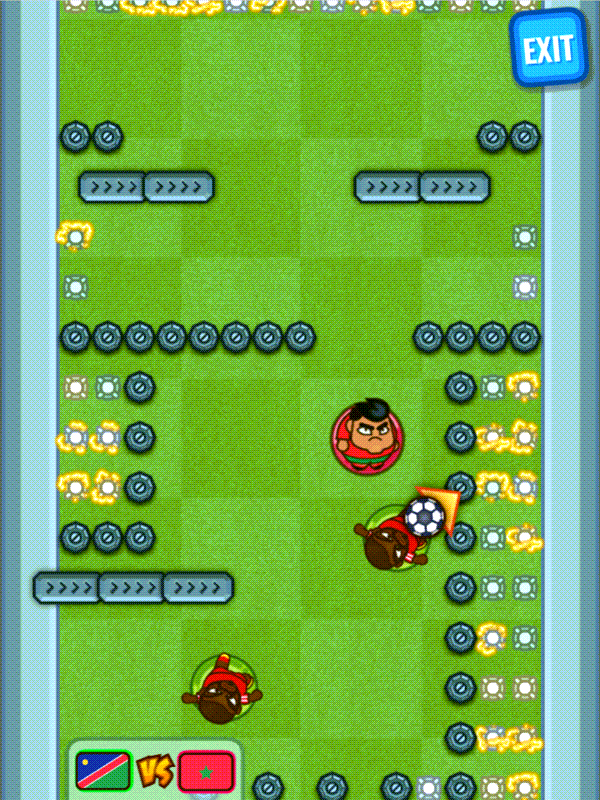 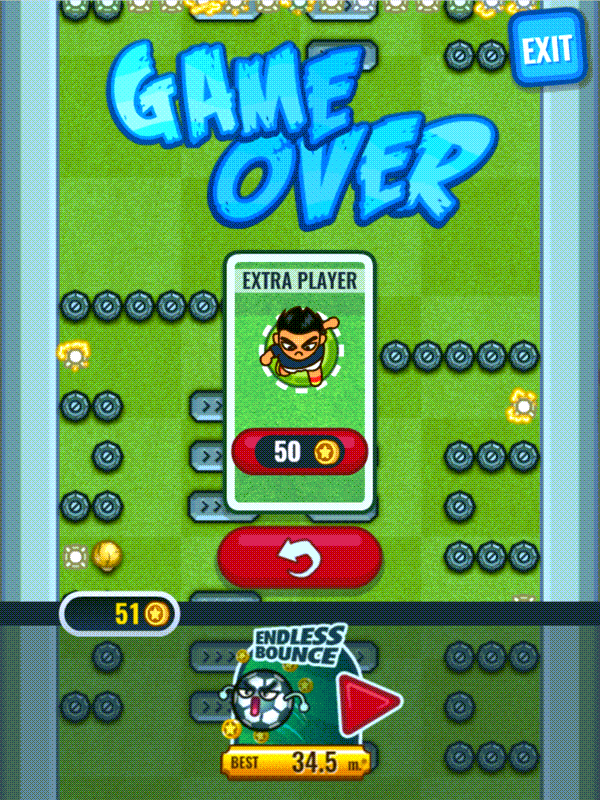 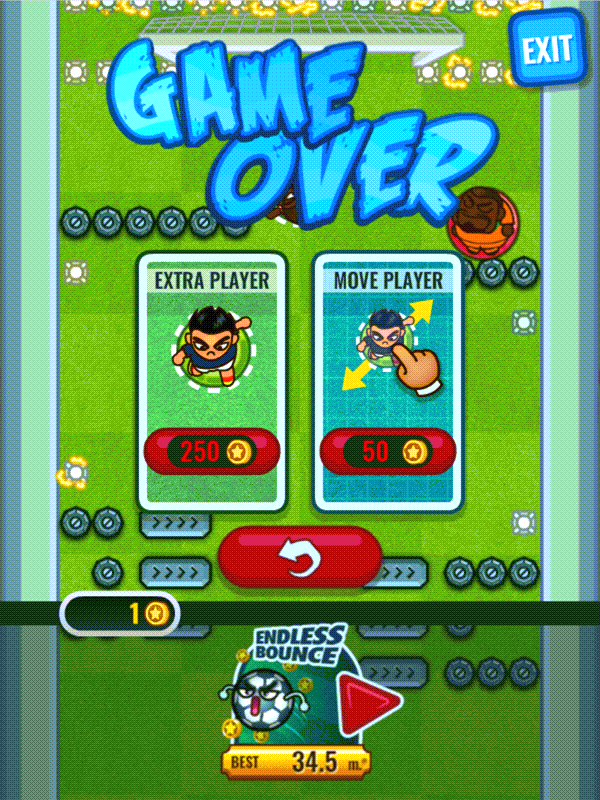 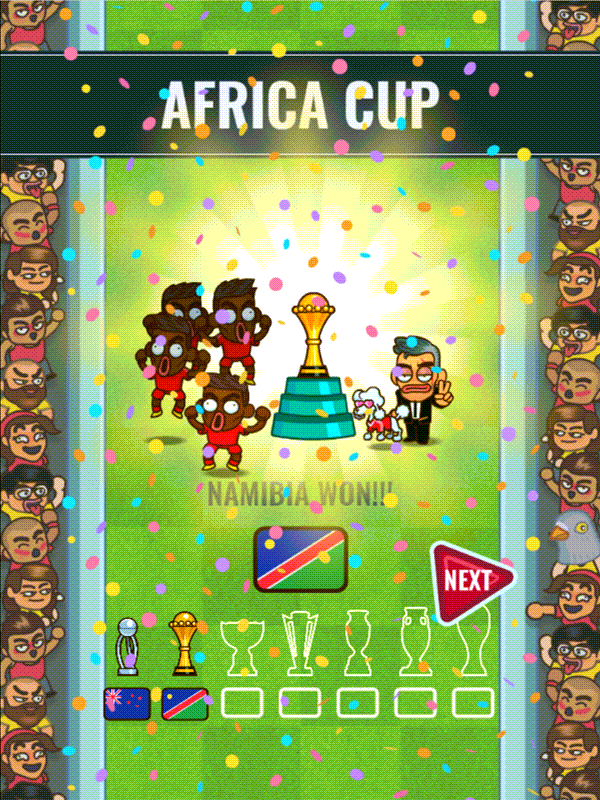 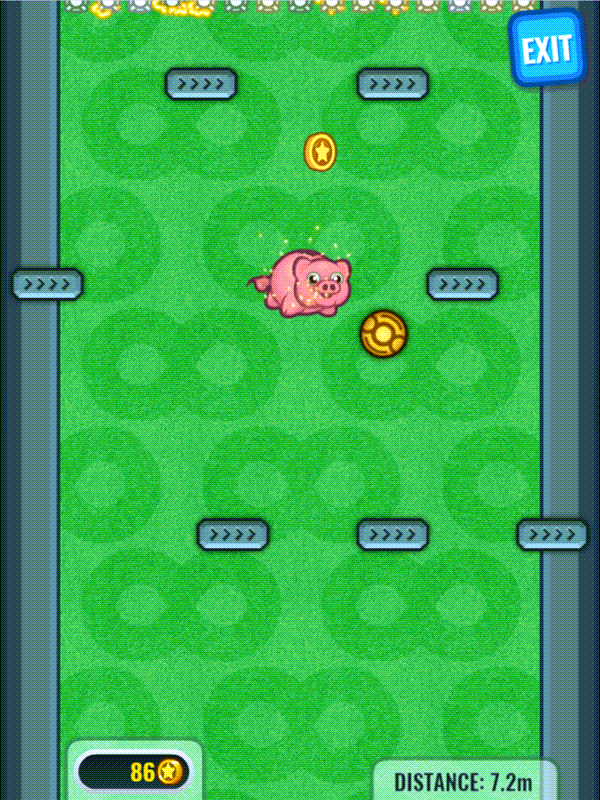 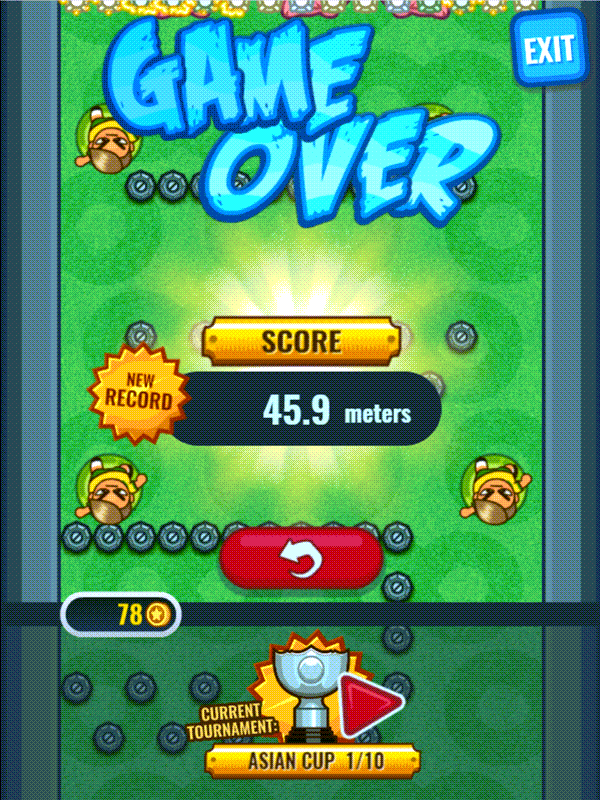 This game was published in these categories: Pinball, Soccer, Tap. You can visit any of them to select other fun games to play.