This is a virtual foosball table which allows you to practice playing foosball online against the computer or a second player.

Children and adults can play this free online foosball game on their PC or mobile devices by clicking in the window below.

Alternatively kids and parents can play this game against each other as a web application here.

Move your playing pieces up and down to score seven goals before the competing team does. 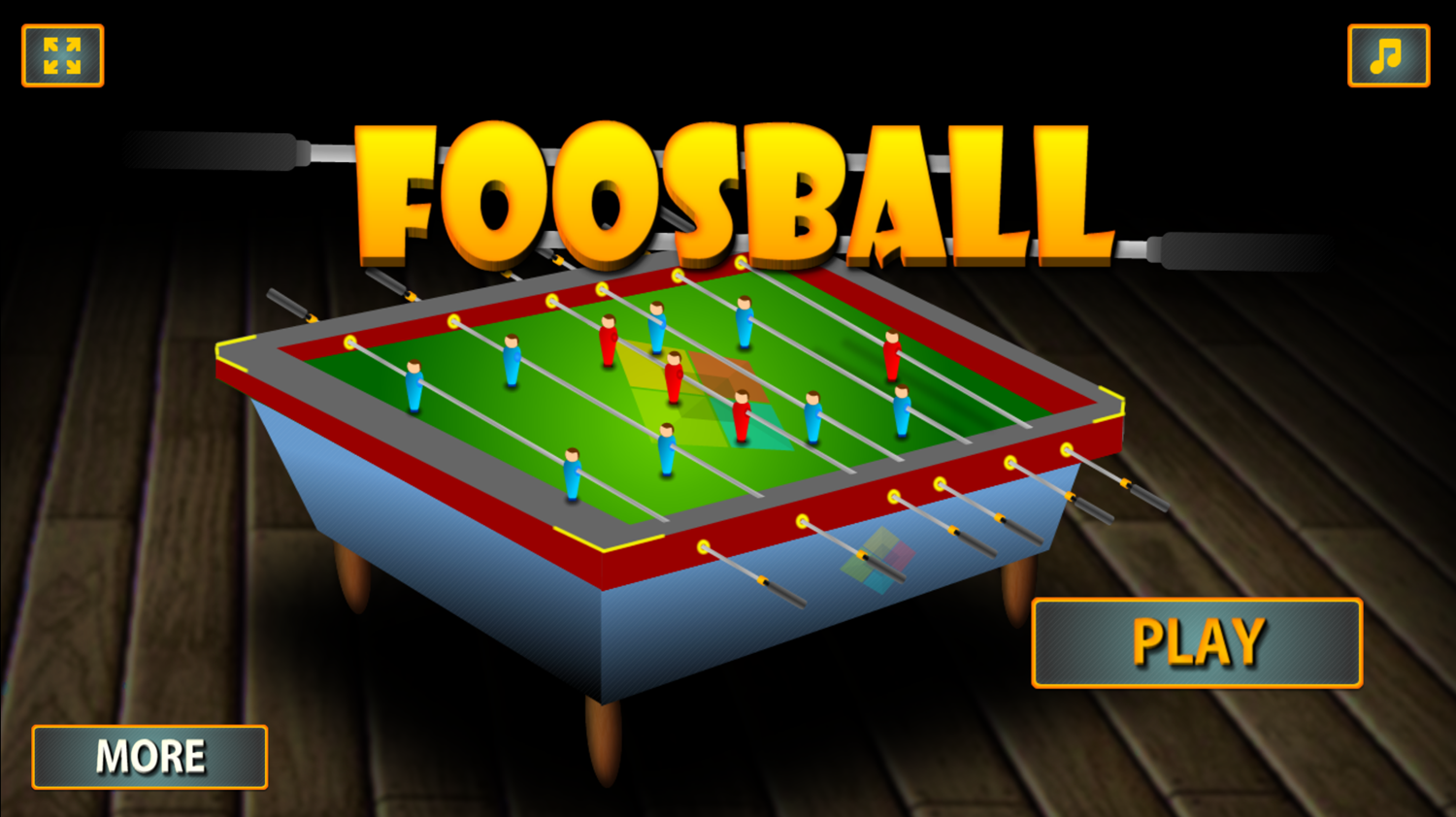 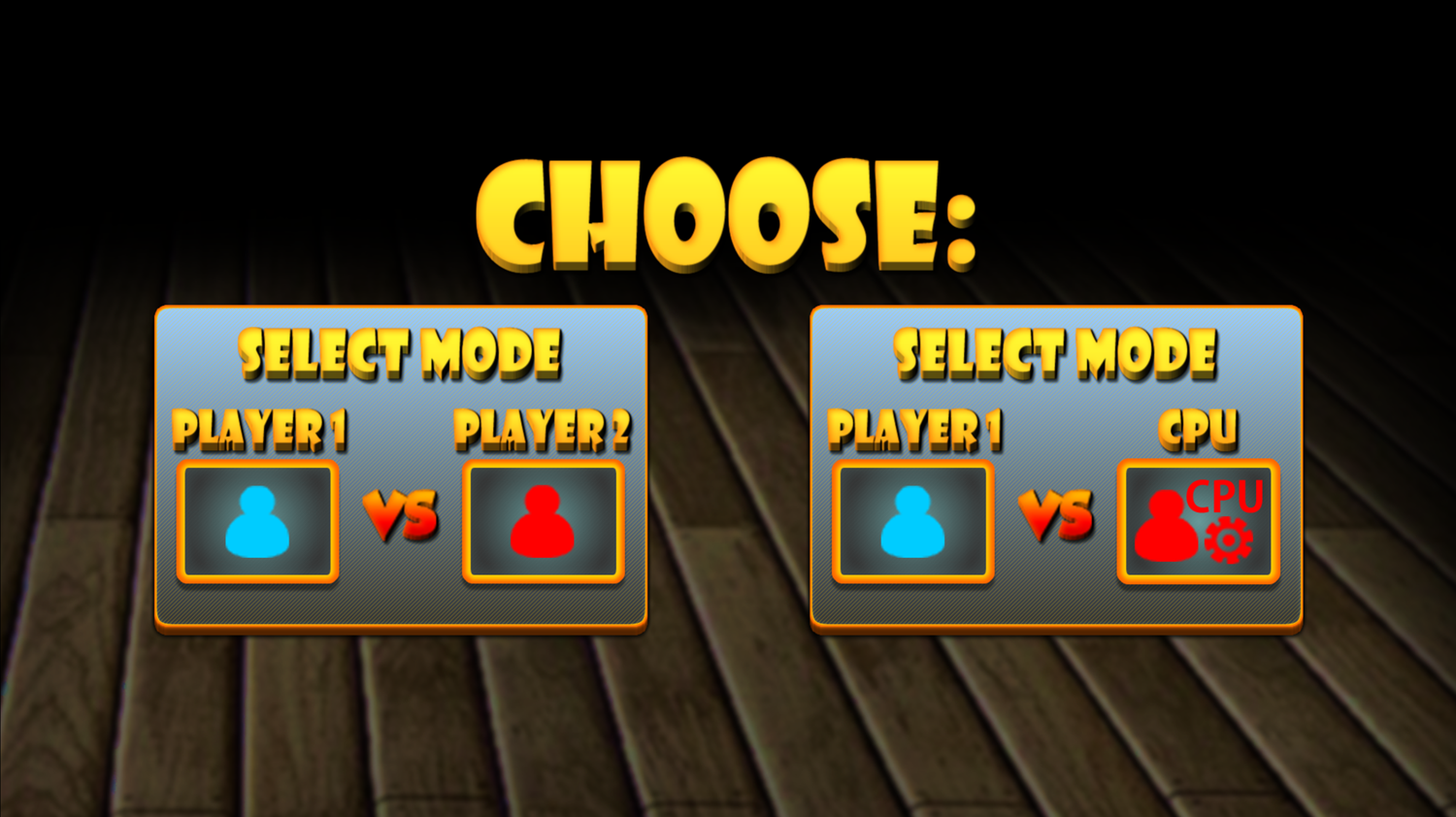 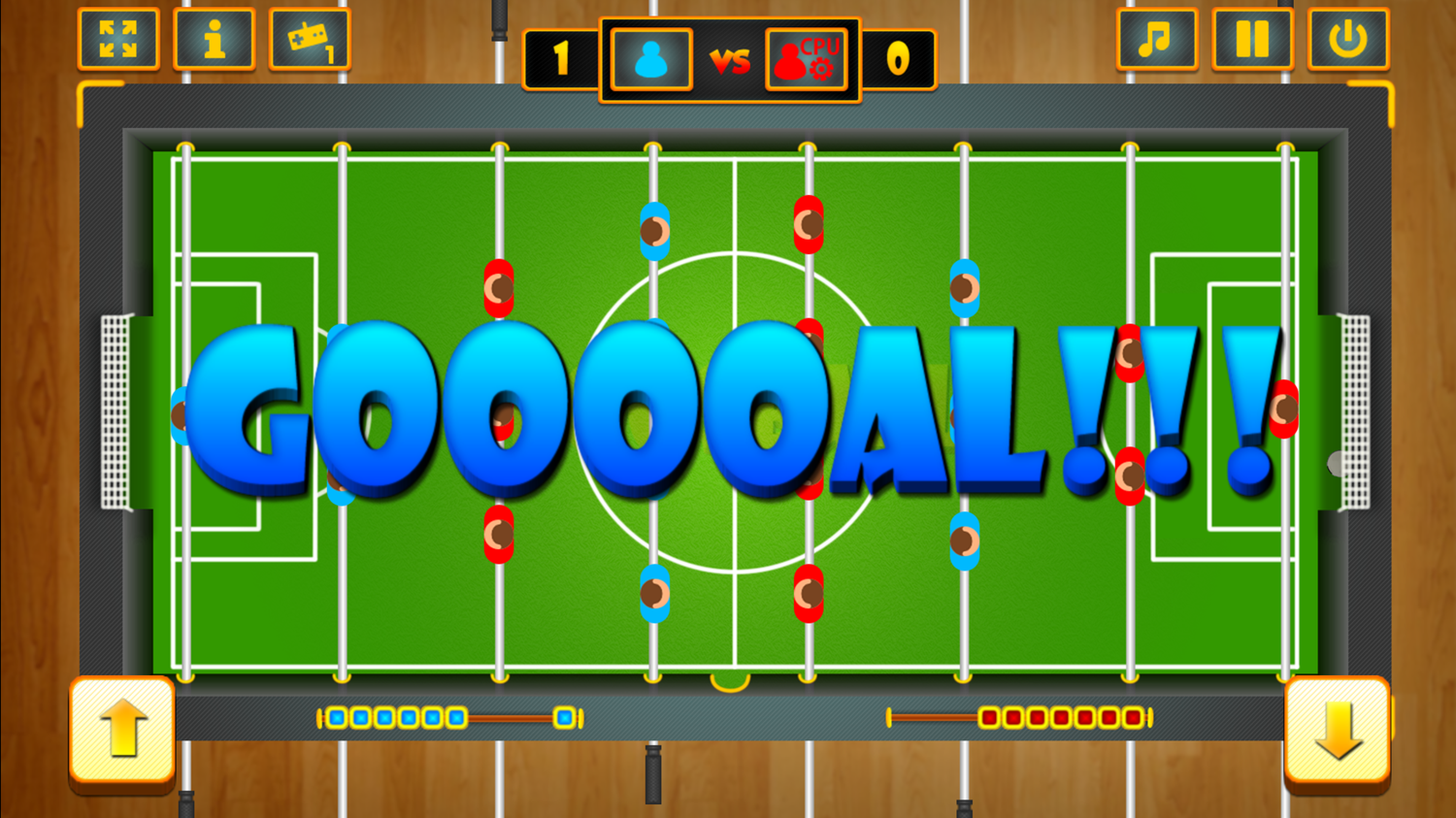 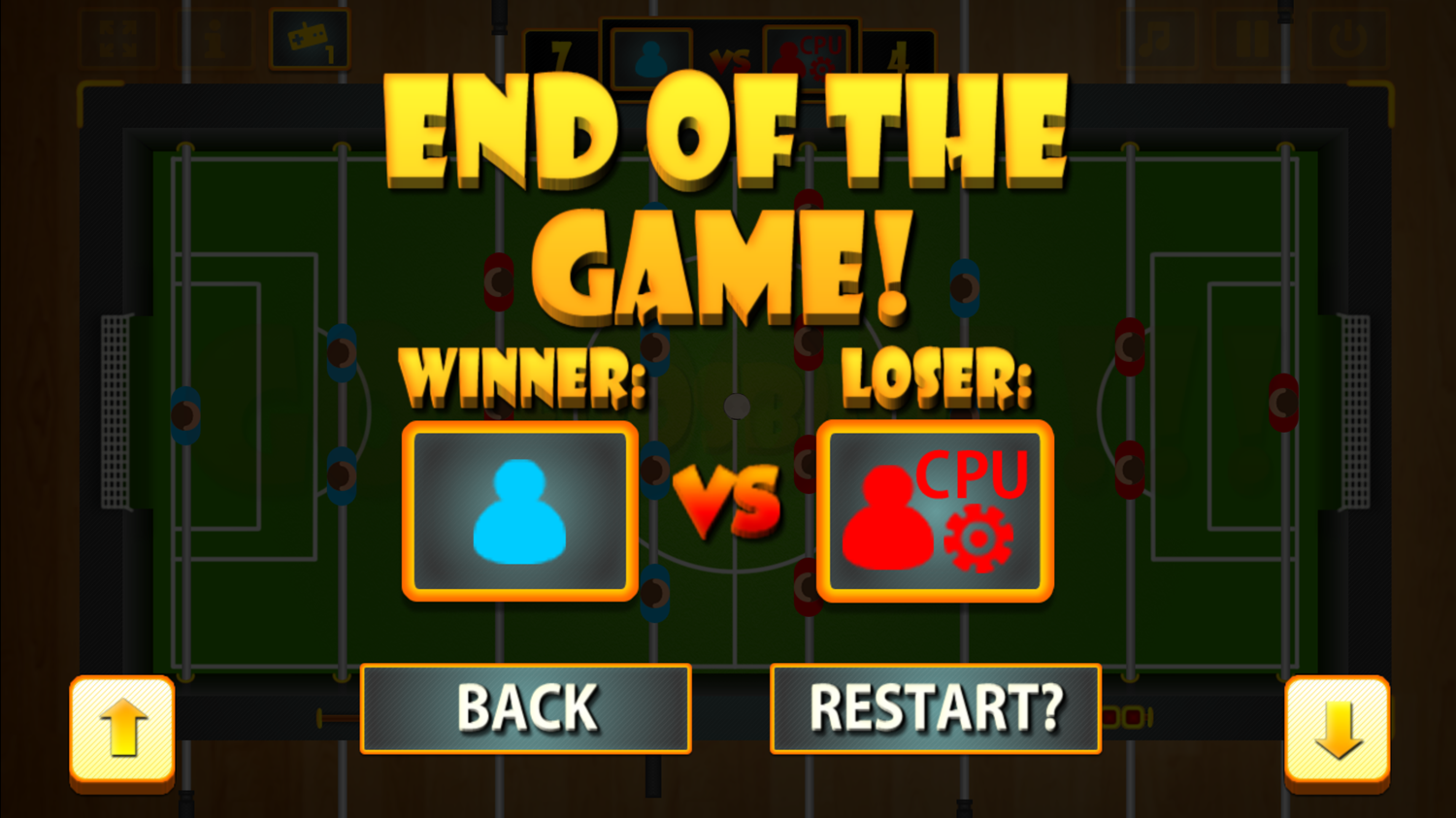 Plays.org published this 2 Player Board Games Soccer on May 13, 2021 / One Comment

This game was published in these categories: 2 Player, Board Games, Soccer. You can visit any of them to select other fun games to play.