This is a simple if remarkably difficult idle tapping game inspired by Flappy Birds. You take control of a helicopter passing through pipes. Seems simple enough, right? That’s where you’d be wrong. Challenge yourself with a few rounds and see just how hard it gets.

Children and parents can play this helicopter flight game by clicking in the window below.

Alternatively kids and adults can play this helicopter tap flying video game for free as a web application here.

Pass the helicopter through as many pipes as you can.

Like This Game? Review This Helicopter Flying Video Game for Young Girls & Boys 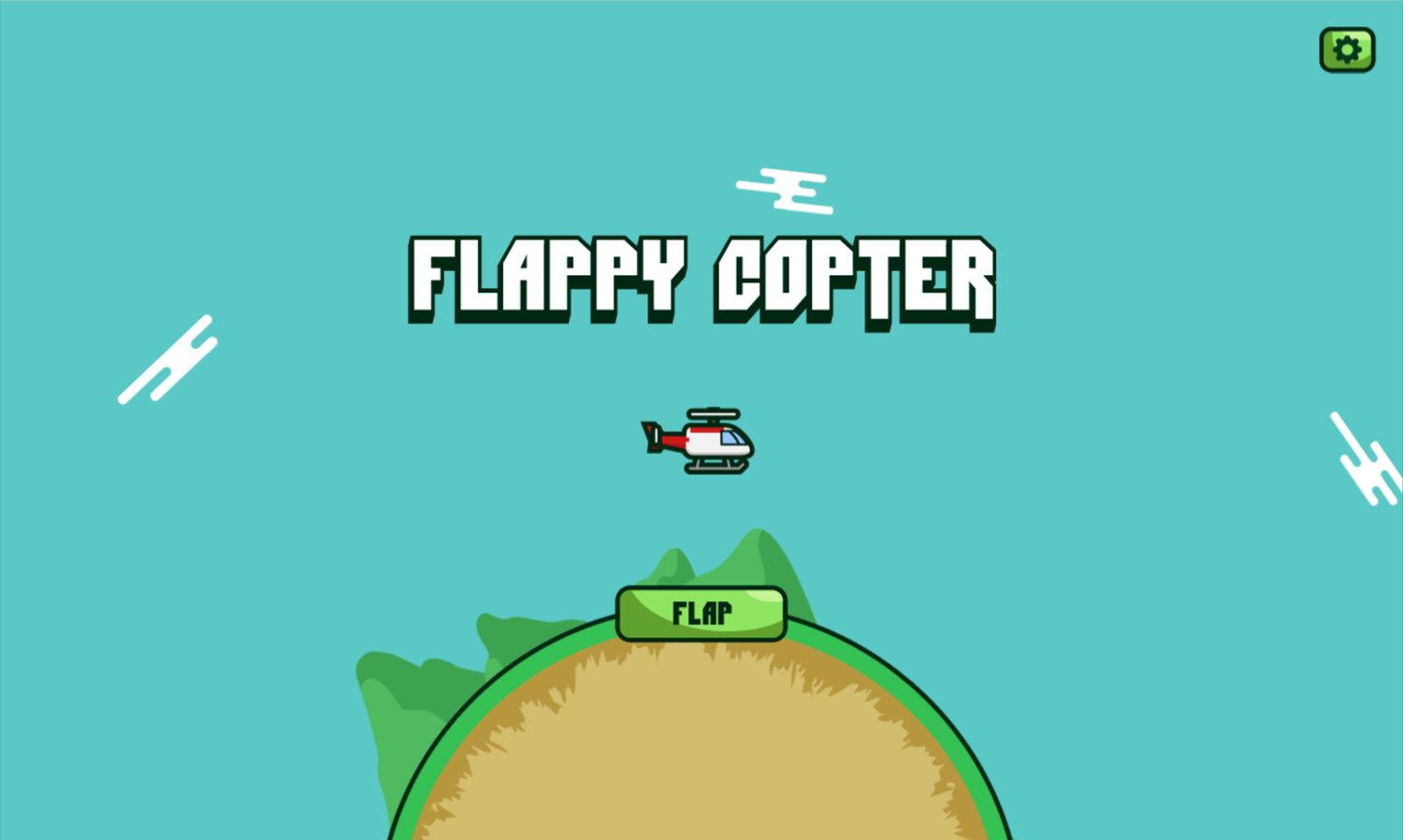 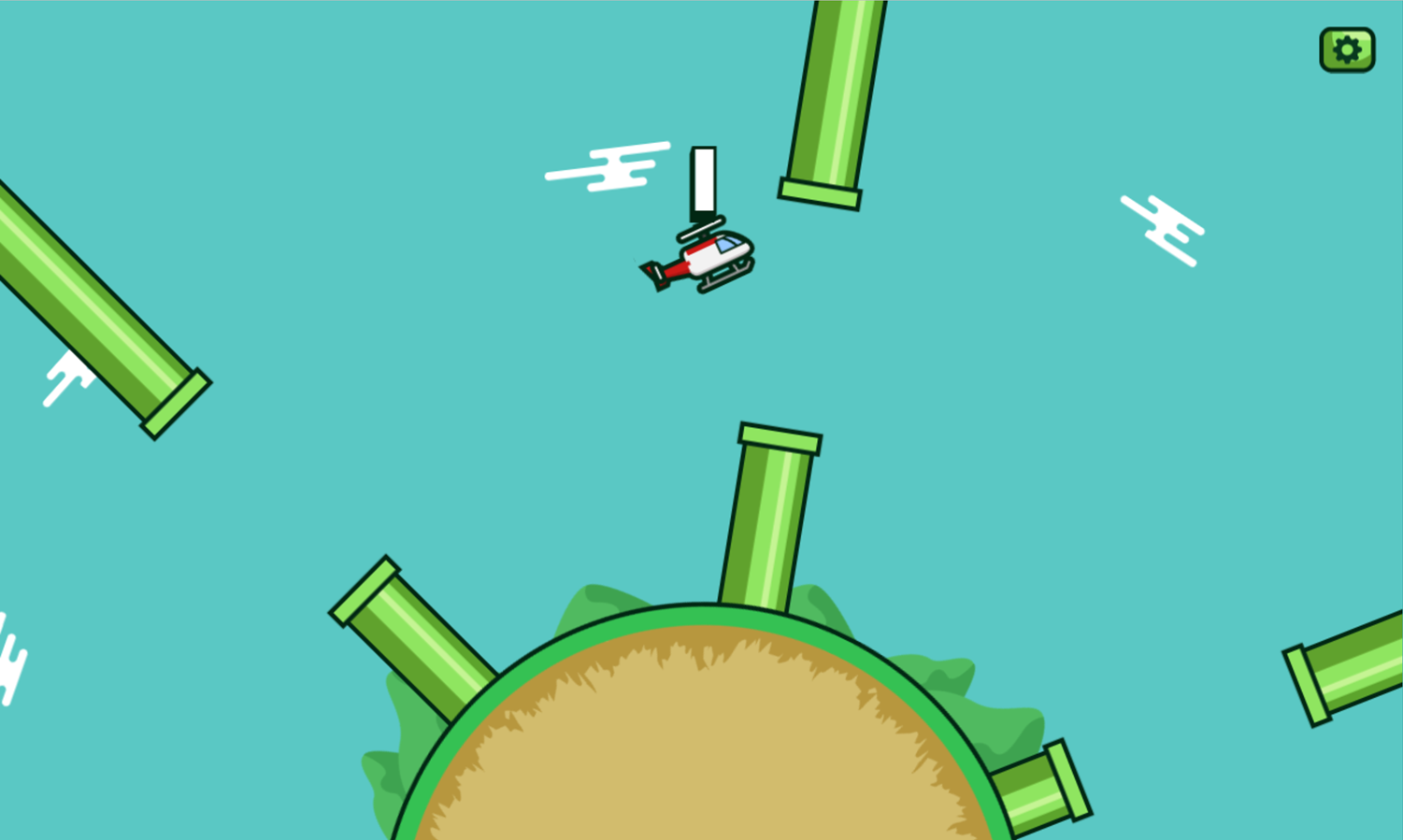 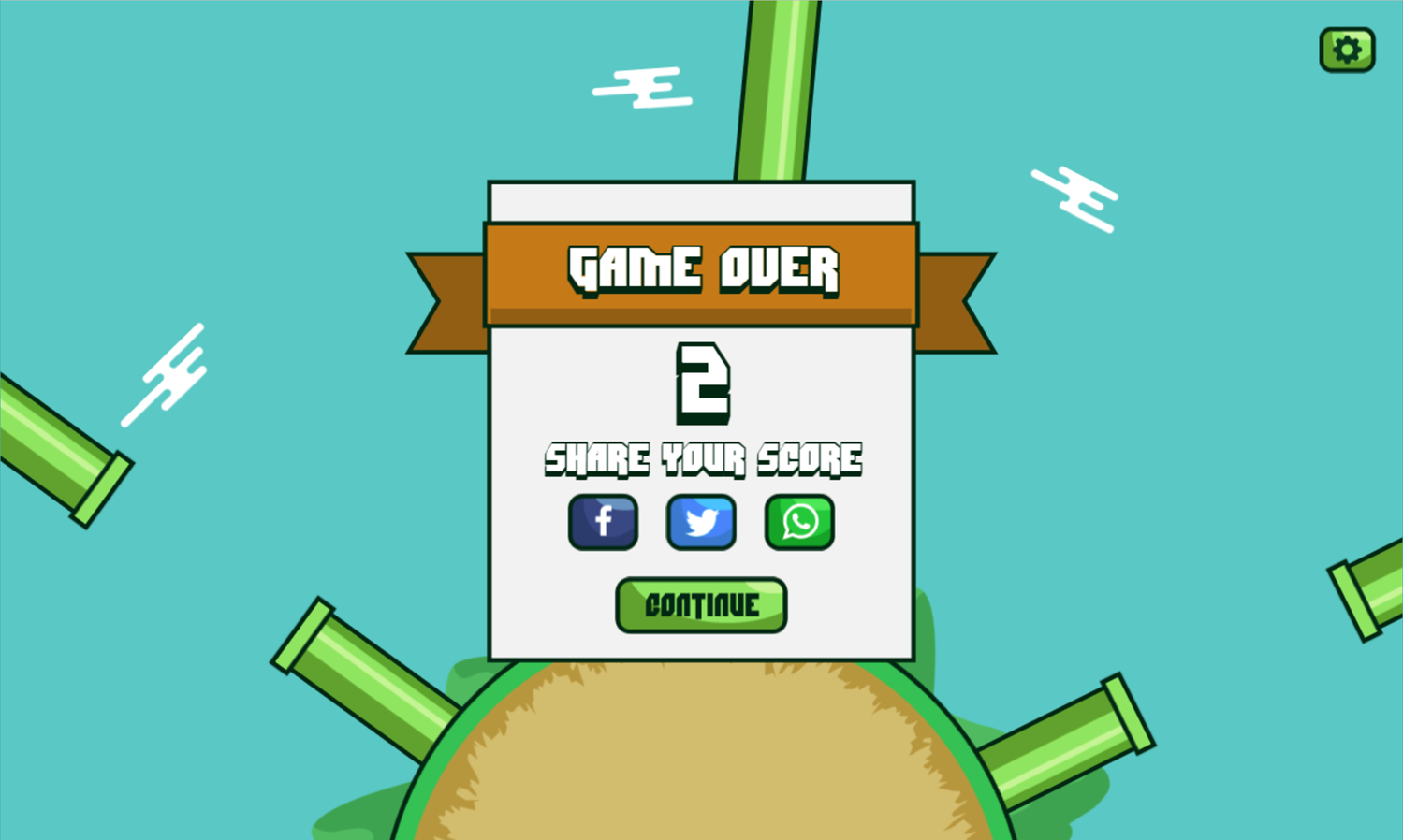 This game was published in these categories: Clicker, Flappy Bird, Helicopter, Pixel, Tap. You can visit any of them to select other fun games to play.