This is a mobile tap game inspired by Flappy Bird. Players tap on the screen or click their mouse repeatedly to control the direction and flight path of a cat making his way through horizontal beams with swinging blades at the end of them.

You can play this Flappy Bird inspired vertically scrolling mobile tap game by clicking in the window below. This game is *MUCH* more difficult than the other games in the FlapCat series.

Tap to change the direction your helicopter is flying as it rises. Avoid touching the fixed walls or moving blades. 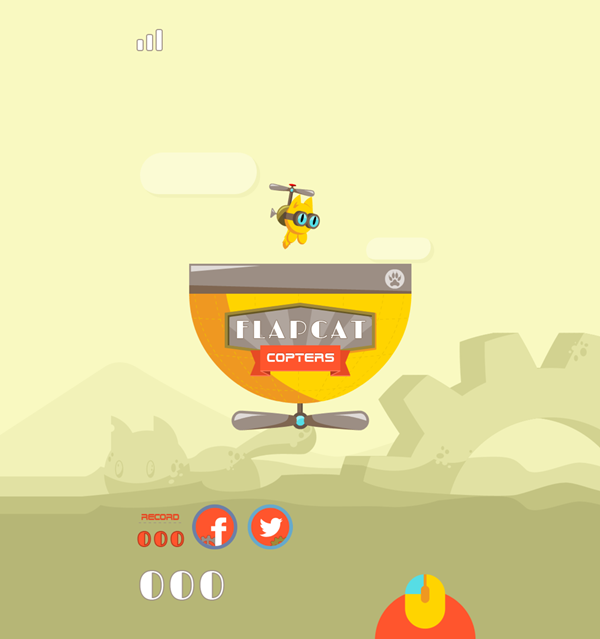 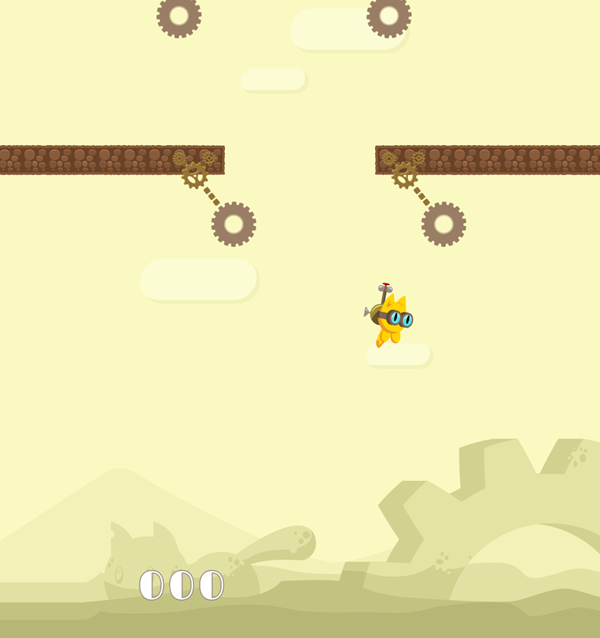 Plays.org published this Cat Helicopter Tap on April 12, 2021 / One Comment

This game was published in these categories: Cat, Helicopter, Tap. You can visit any of them to select other fun games to play.