This is a mobile tap game inspired by Flappy Bird. Players tap on the screen or click their mouse repeatedly to control the elevation of a cat making his way through vertical beams.

You can play this Flappy Bird inspired horizontally scrolling mobile tap game by clicking in the window below.

Tap to elevate and control your altitude to pass through gaps in the walls. 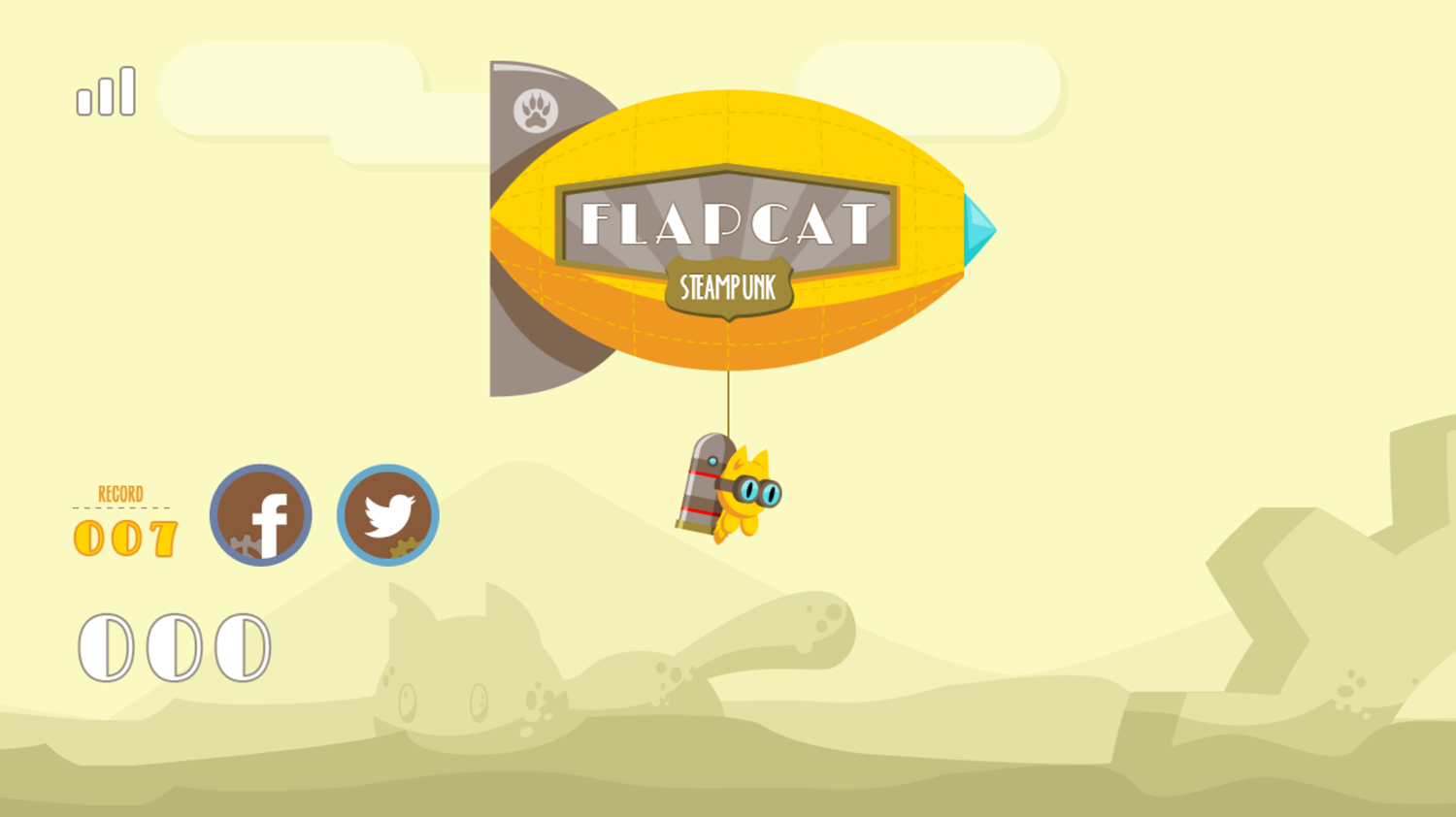 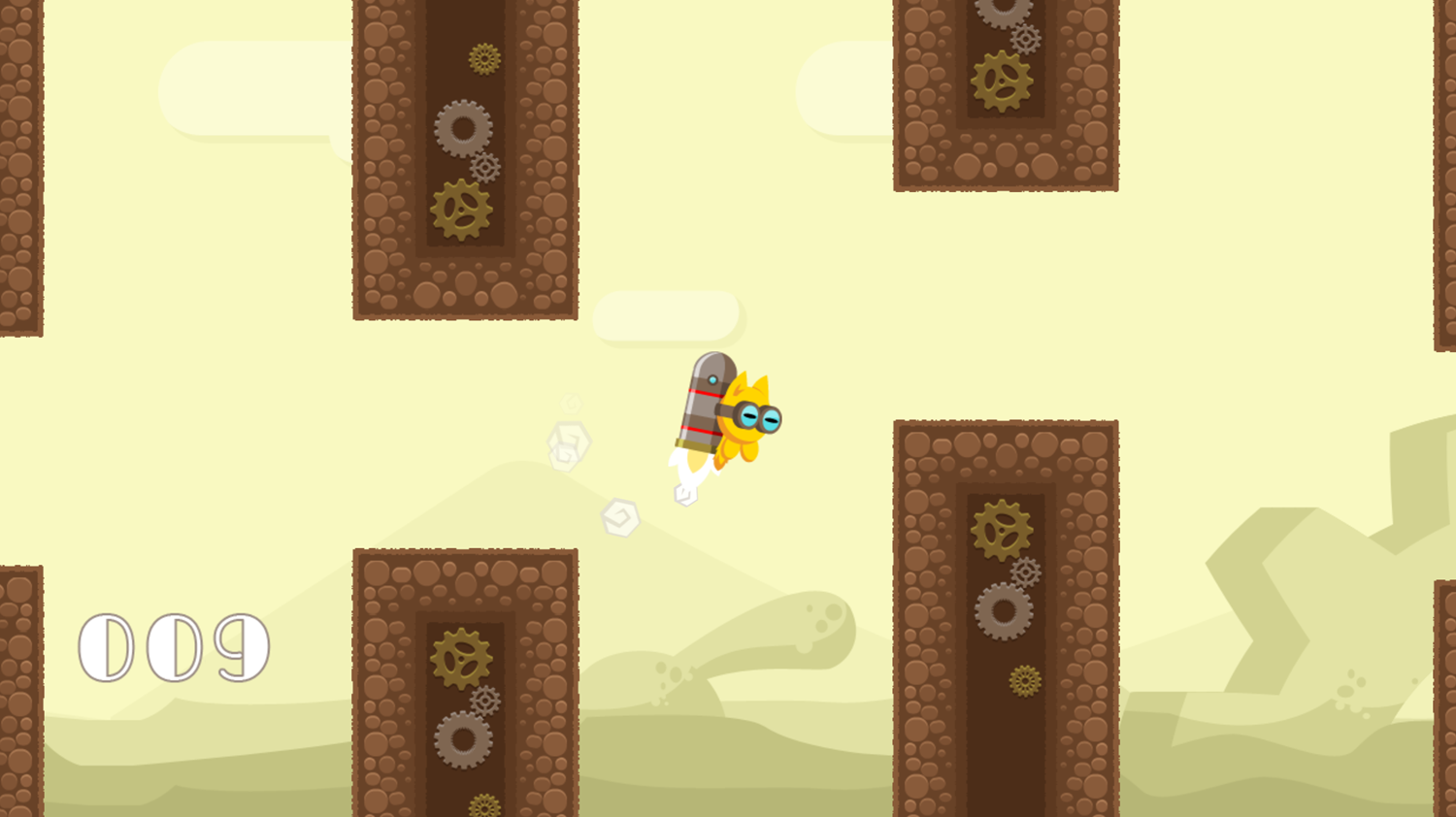 This game was published in these categories: Cat, Flappy Bird, Flying, Tap. You can visit any of them to select other fun games to play.