A murderer is on the loose, and that masked killer is you! This is a retro-styled sprite-based puzzle platforming game about a masked villain out for blood. Take out the cops before they see you. Can you make it through 30 challenging levels without being spotted?

Older children and parents can play this sneak attack platformer game by clicking in the window below.

Alternatively kids and adults can play this retro pixel platform video game for free as a web application here.

As a masked villain get behind the police and stab them before they spot you.

Like This Game? Review This Pixelated Retro Platformer Game for Girls & Boys 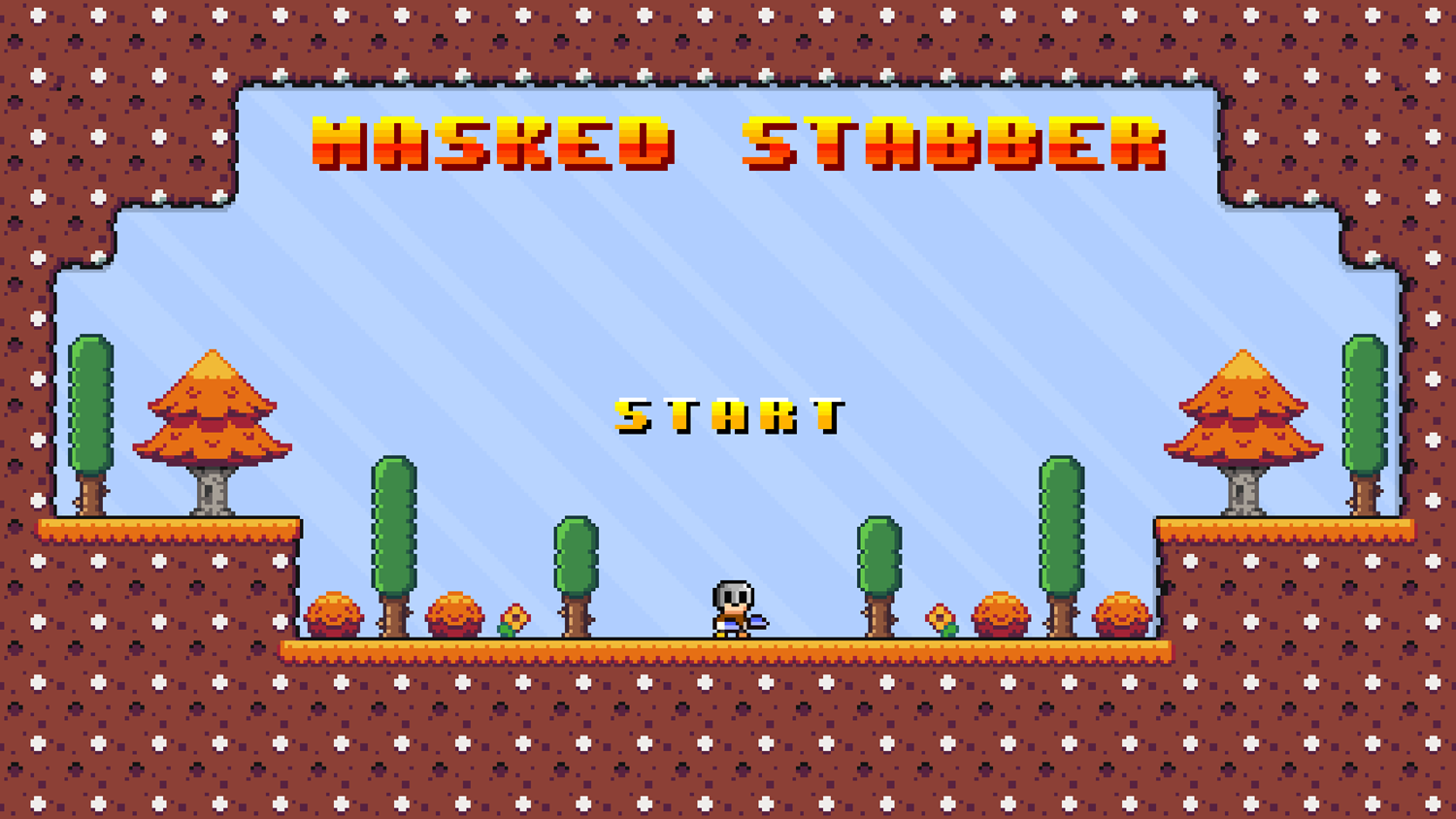 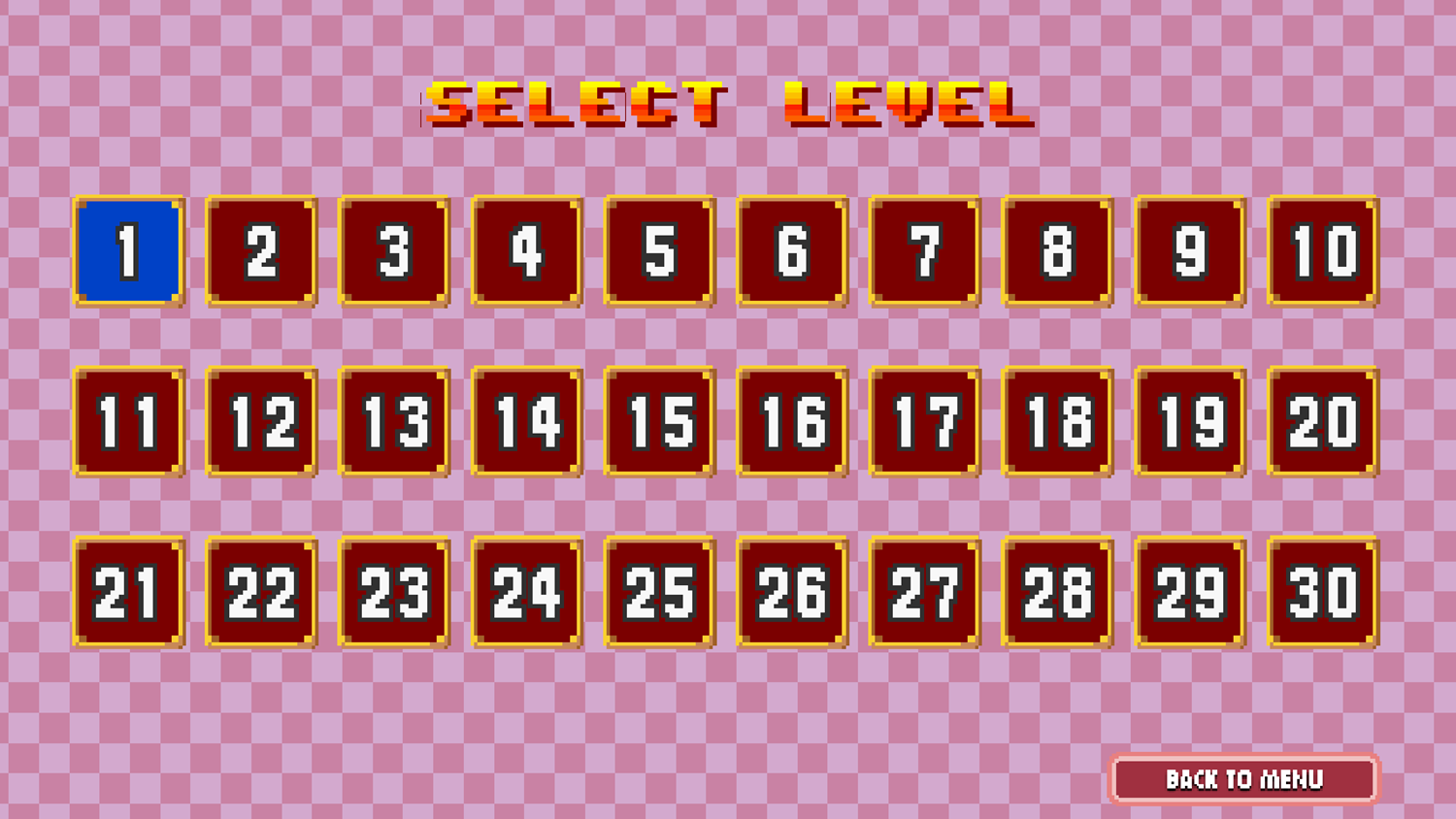 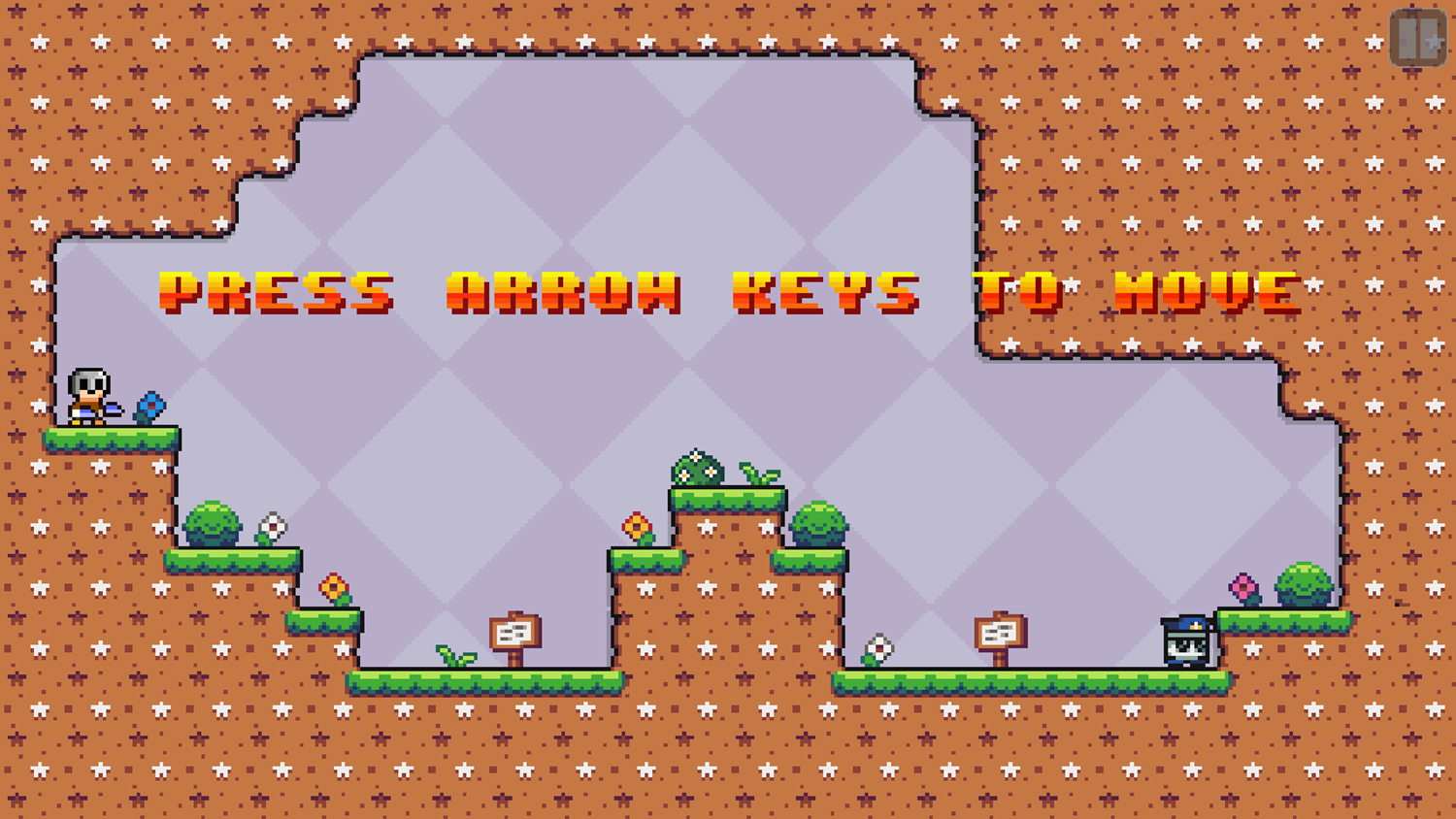 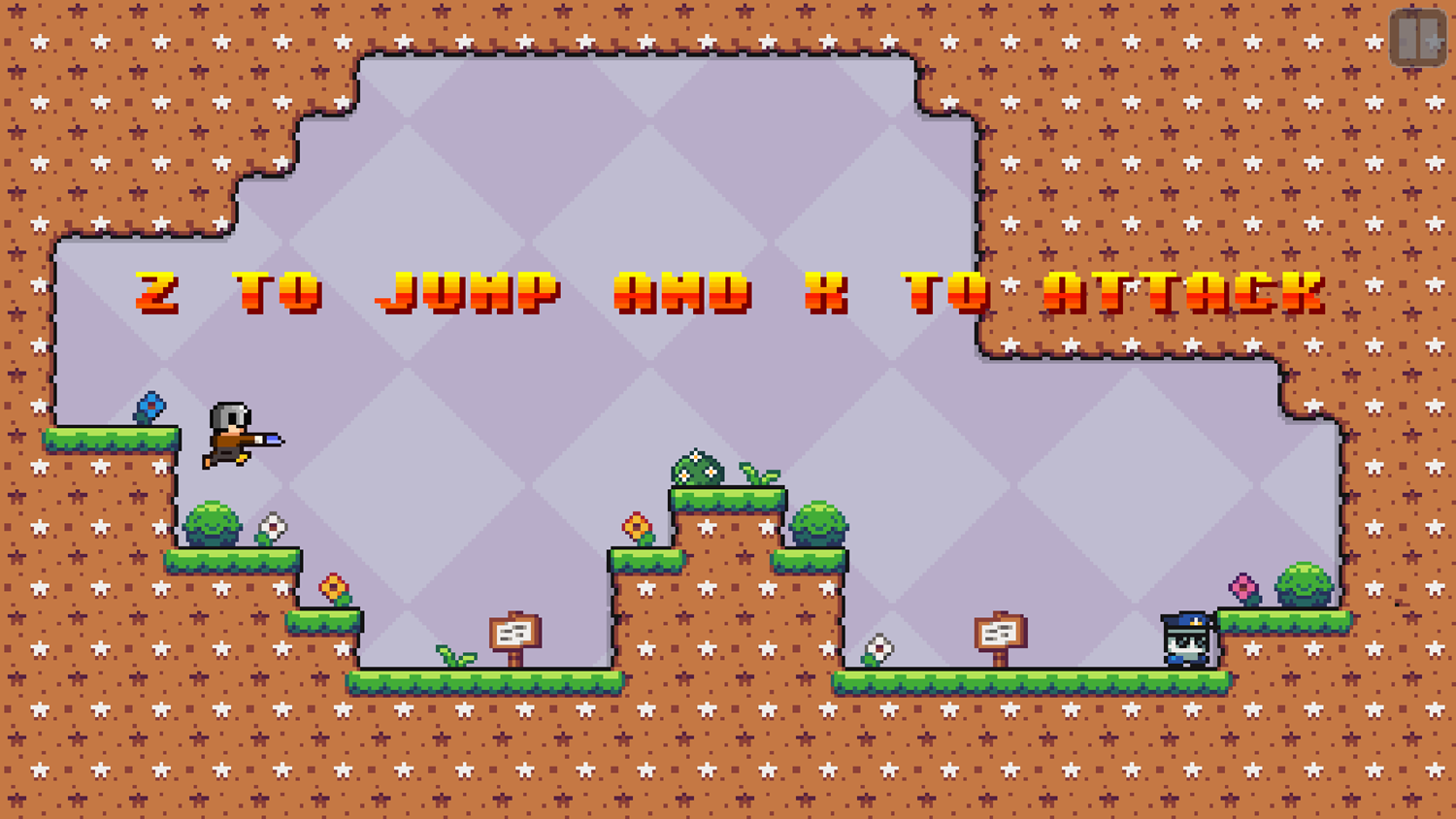 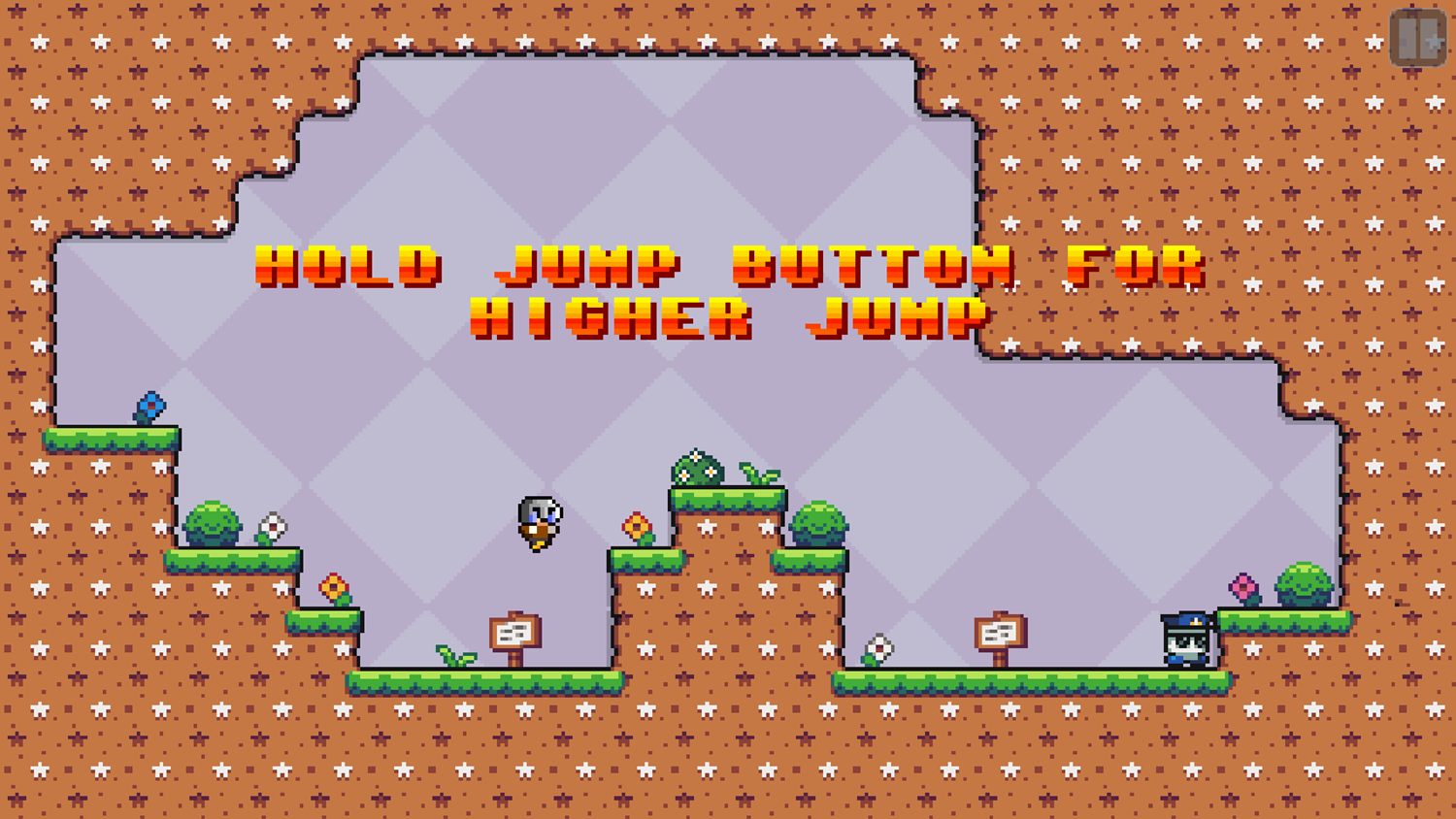 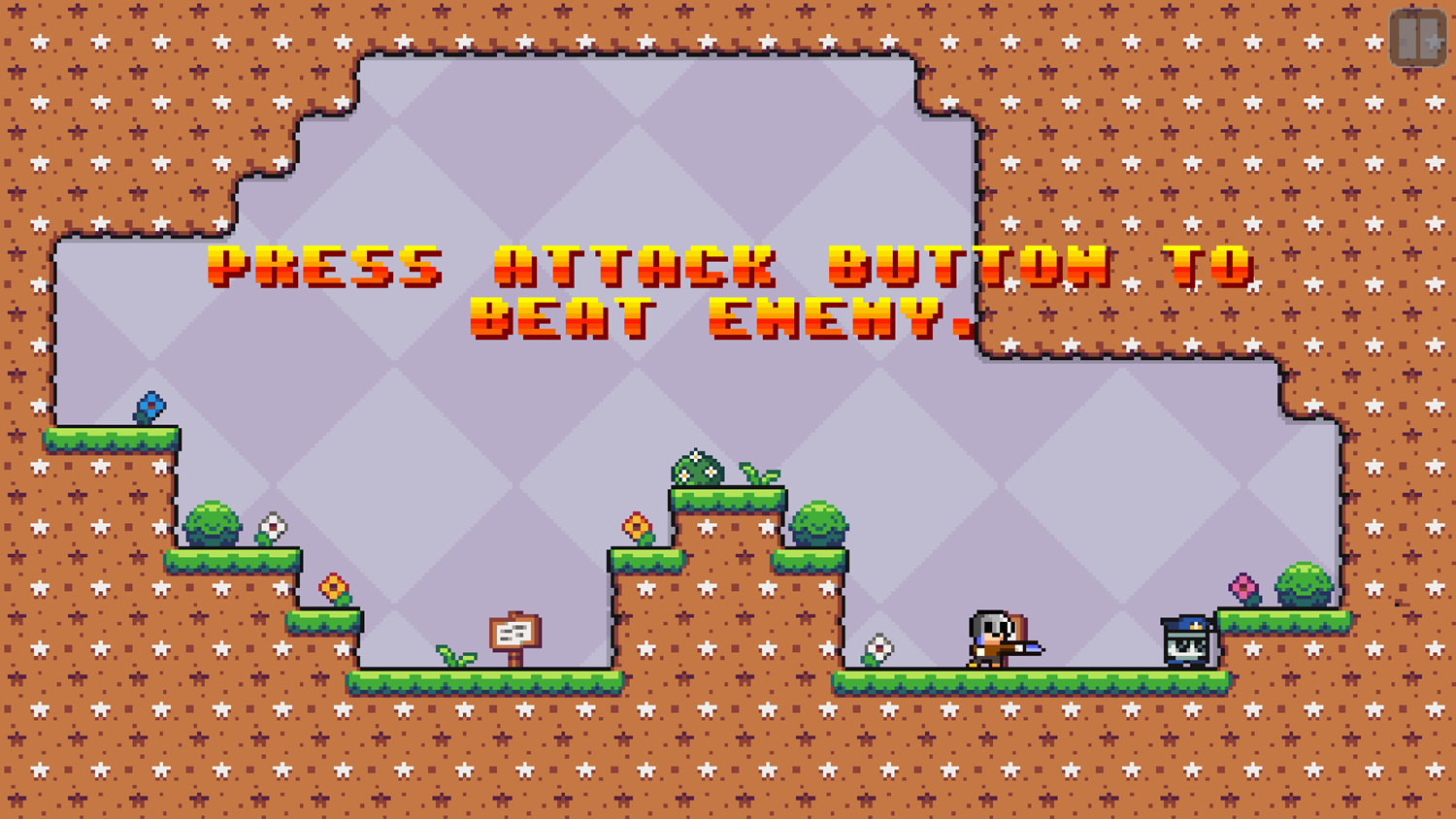 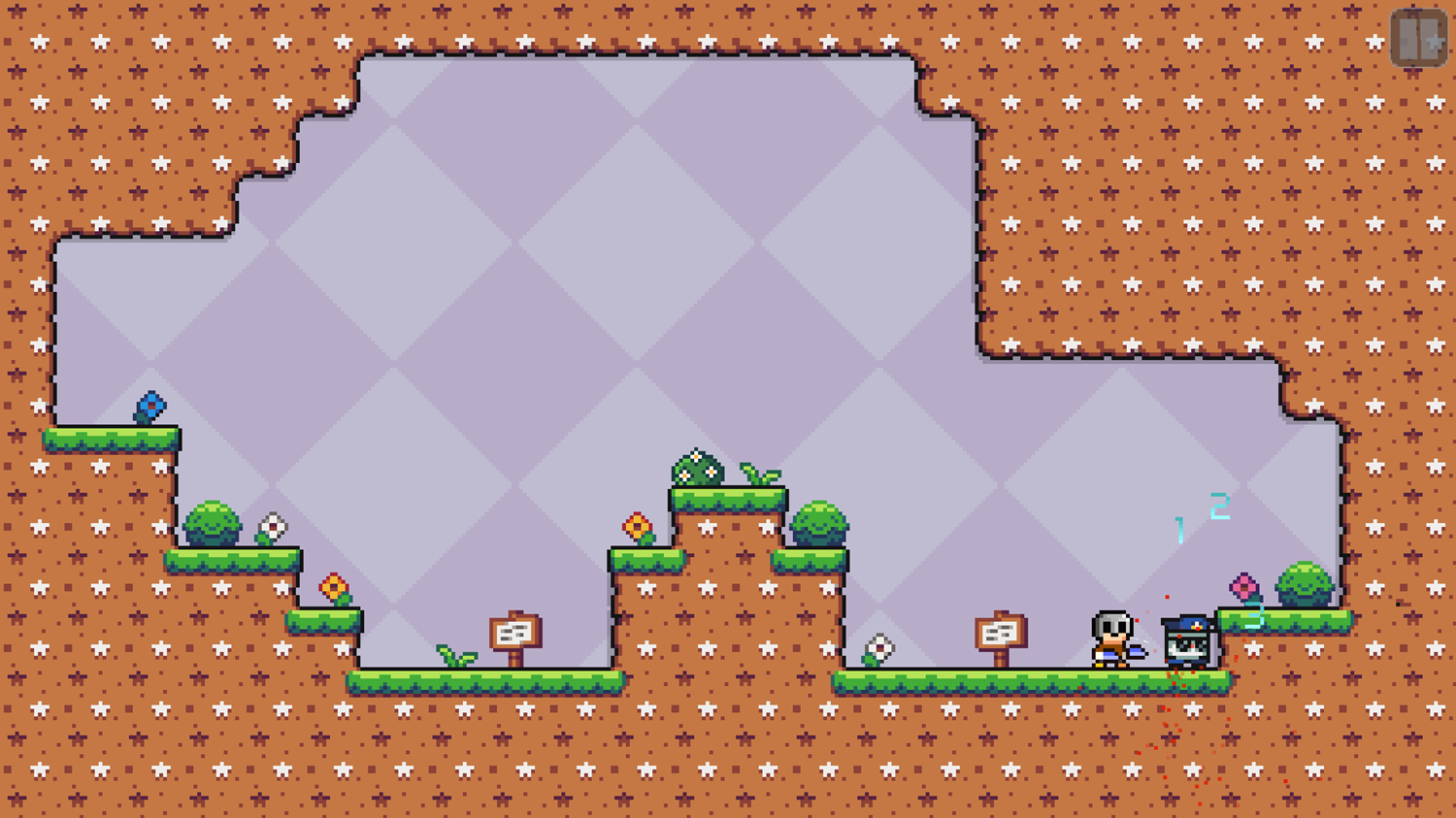