This is a beautiful space shooter game where you are the Earth and moon attempting to defend yourself from evil planets which attack by ramming you from all directions.

You can play this arcade mini golf game inside this webpage below by tapping on the screen or clicking your mouse.

Use a touchscreen, arrow keys on your keyboard, or mouse to change the direction of your shot to point it at approaching evil planets to defend Earth from collisions. 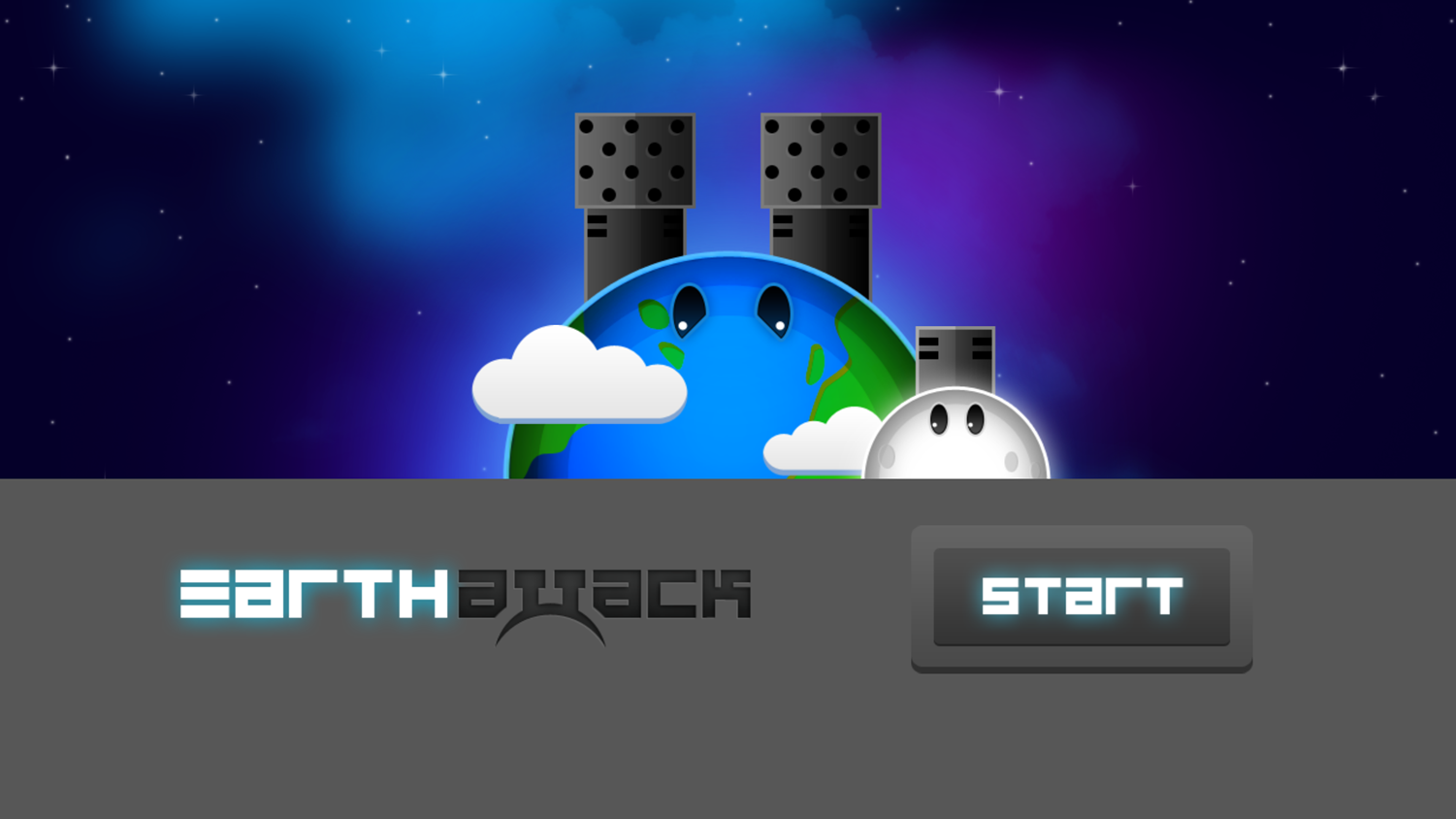 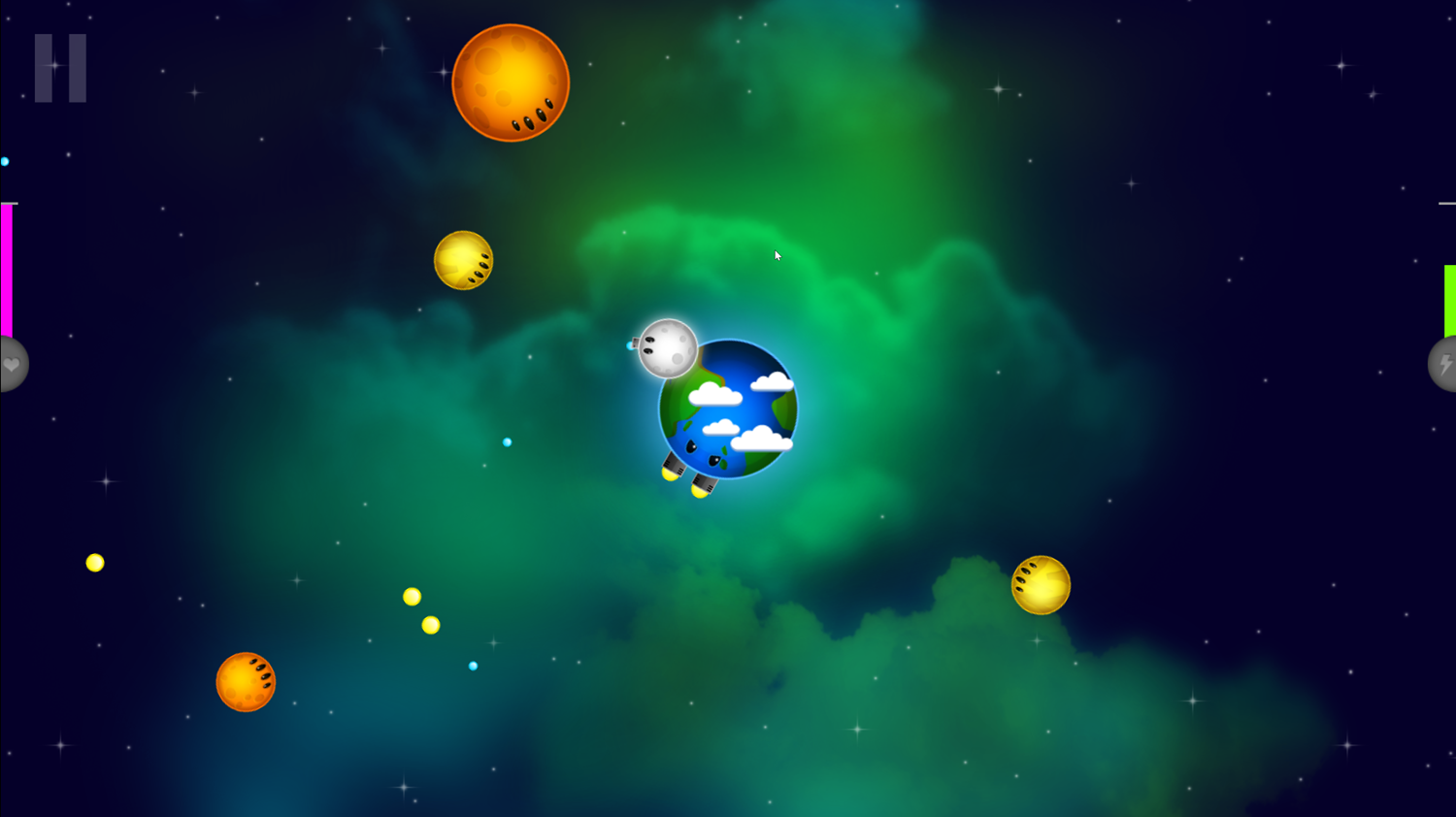 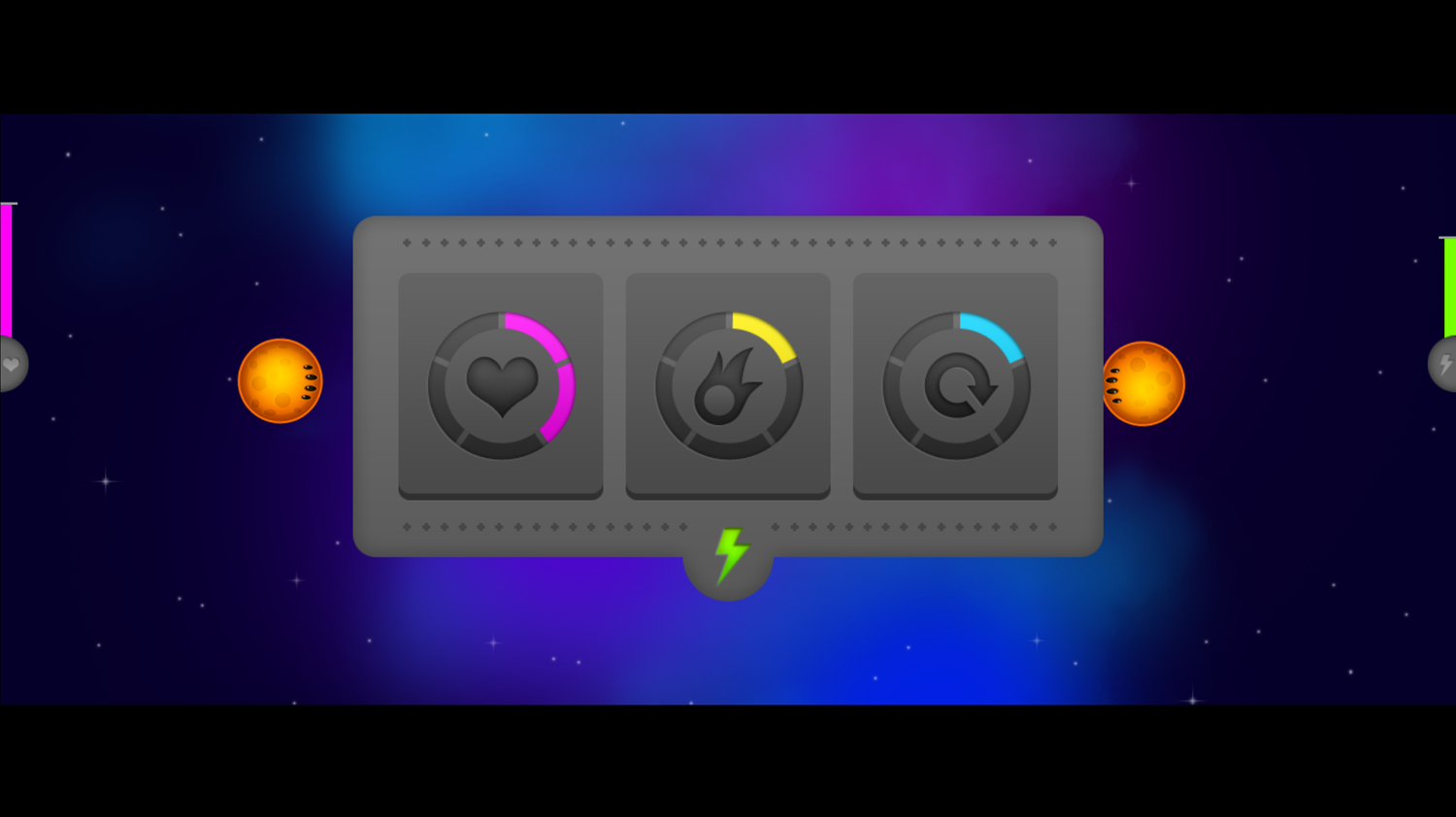 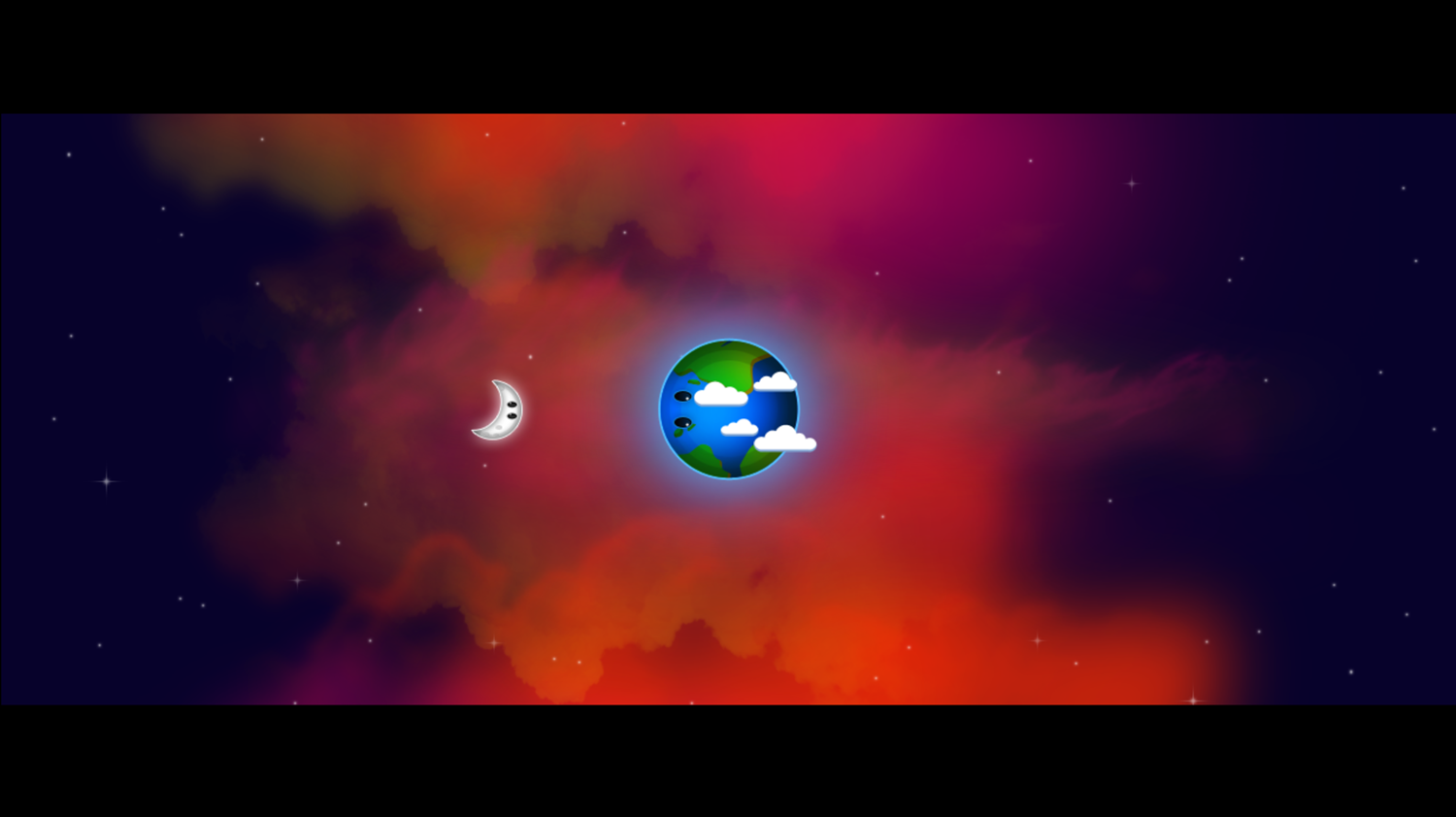