Help Donald Duck find the treasure on the sea floor.

Children and parents can play this cartoon diving game by clicking in the window below.

Alternatively kids and adults can play this Donald Duck dive game to explore and collect treasure for free as a web application here.

Dive to the bottom of the sea to collect treasure. Collect coins and find the key on your way down. Avoid the dangerous fish on the way down & hit everything on the way back up while playing in Frenzy Mode.

Like This Game? Review This Online Treasure Hunting Swimming Game for Girls & Boys 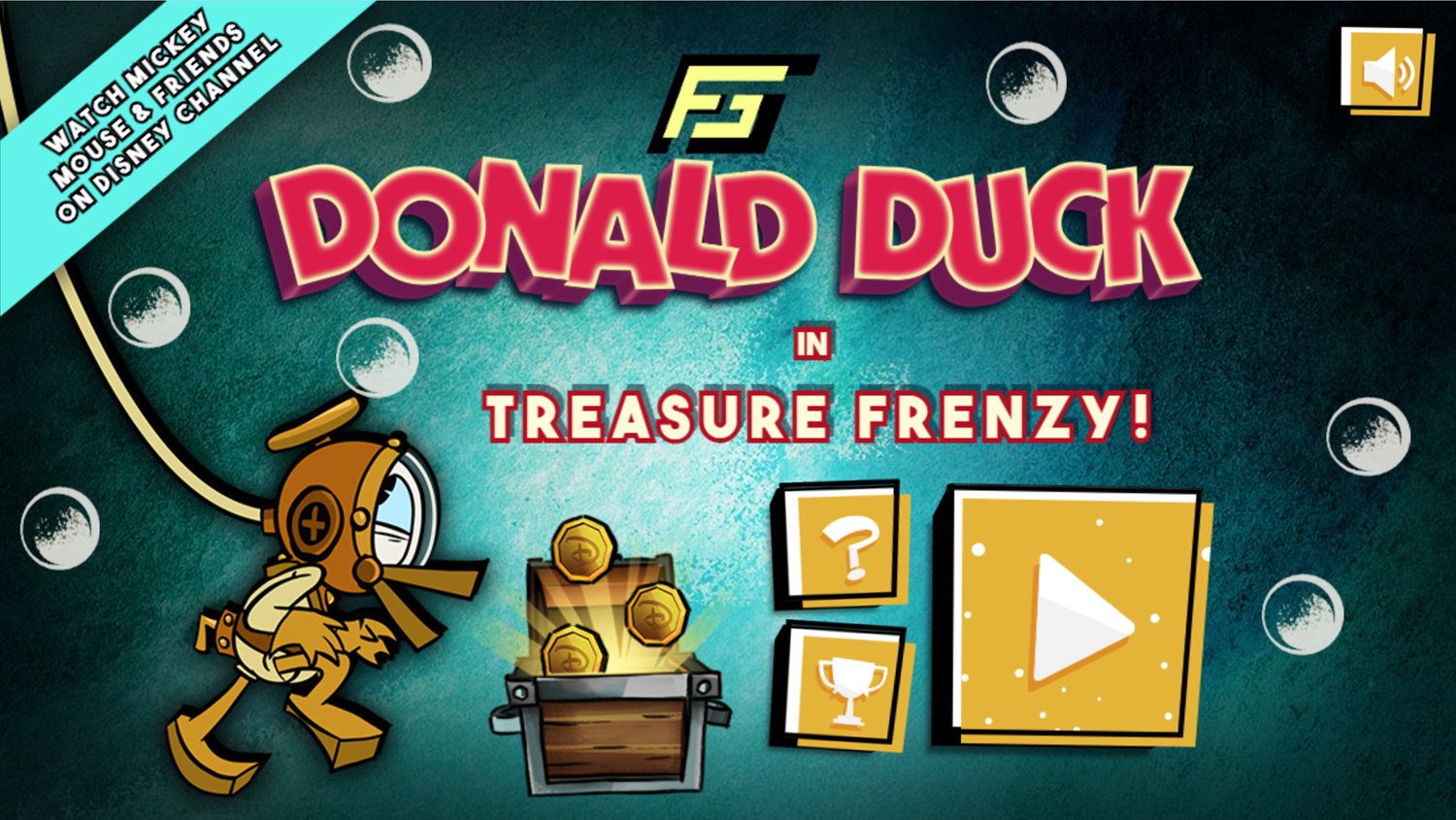 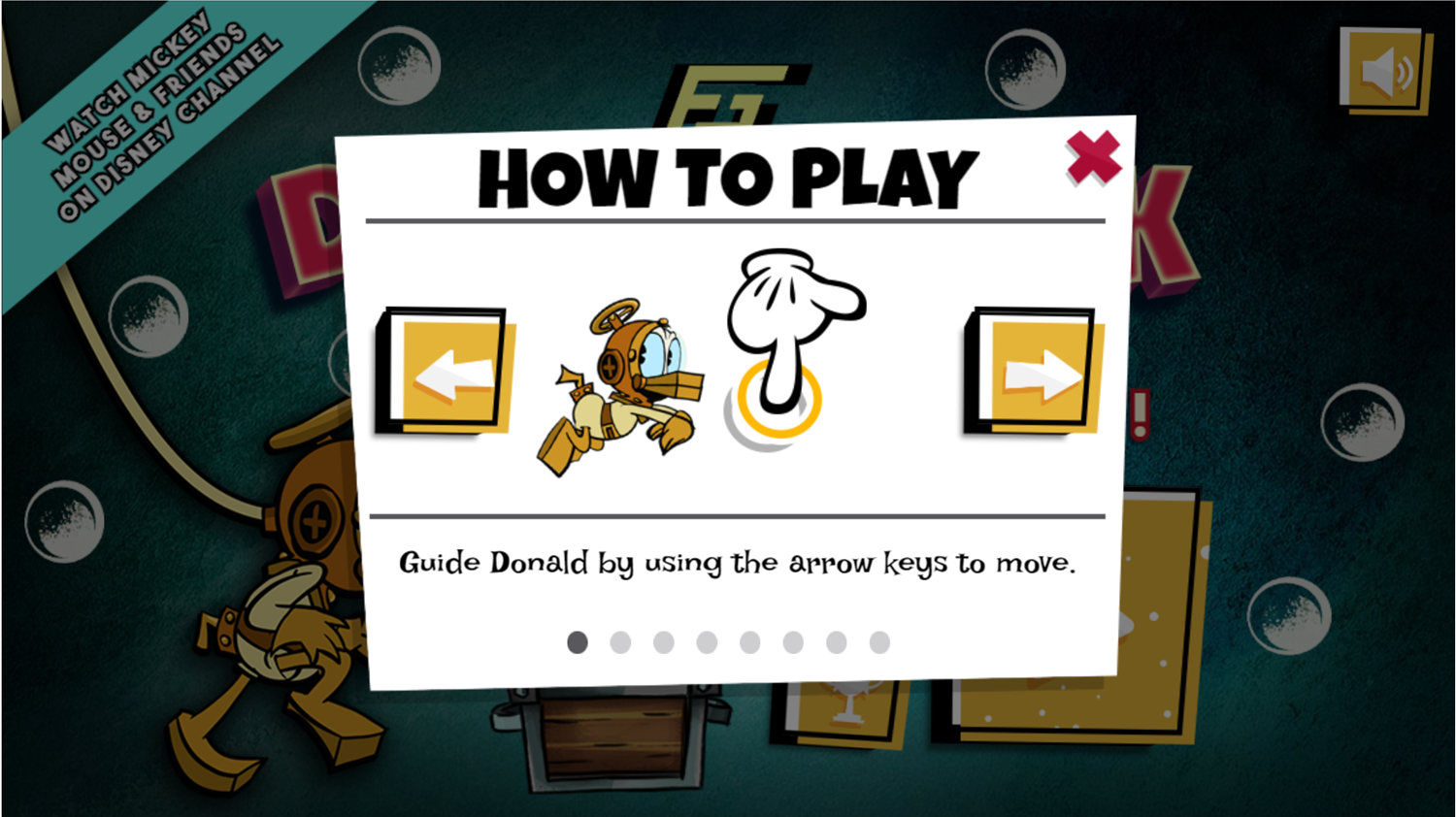 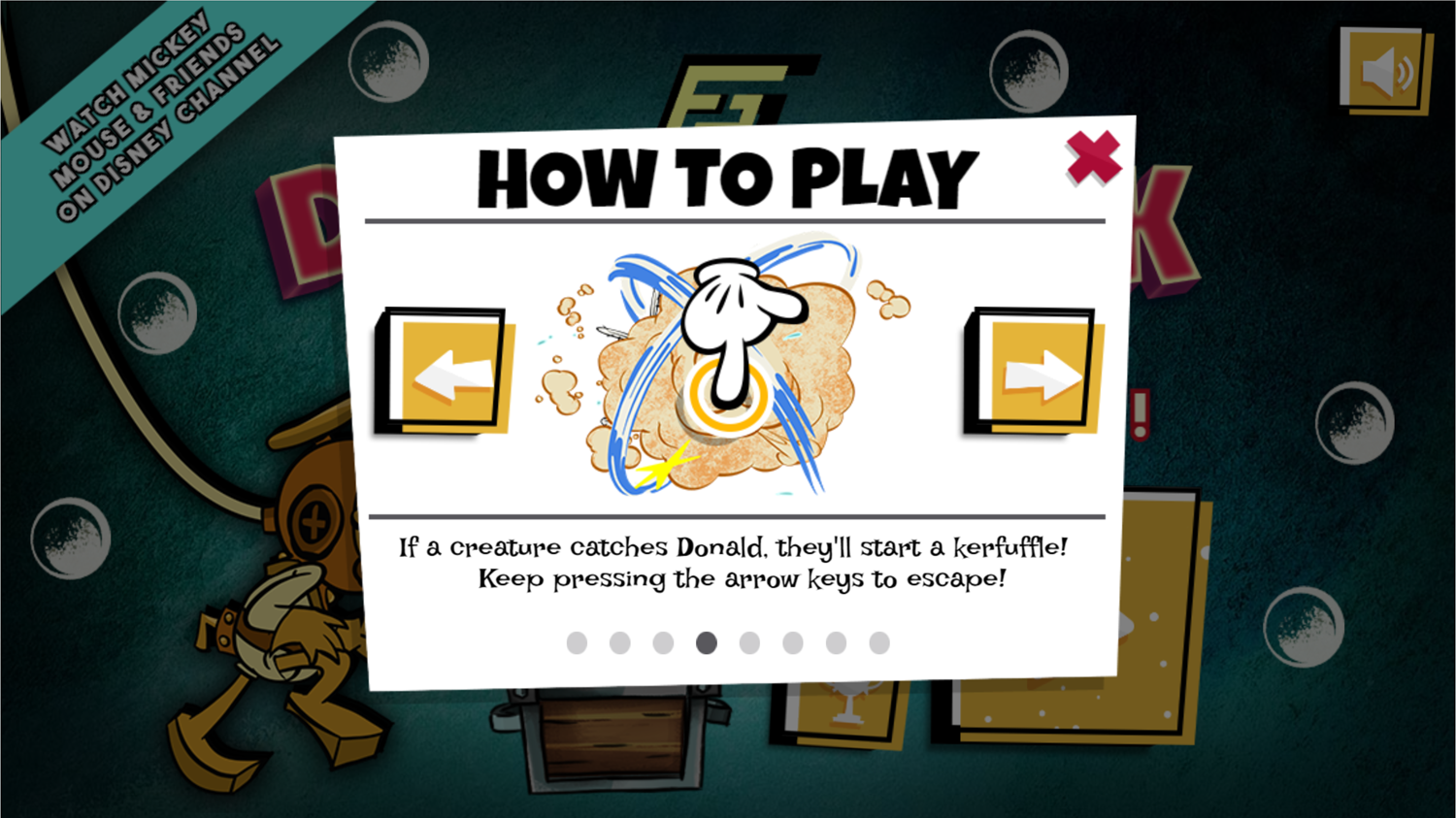 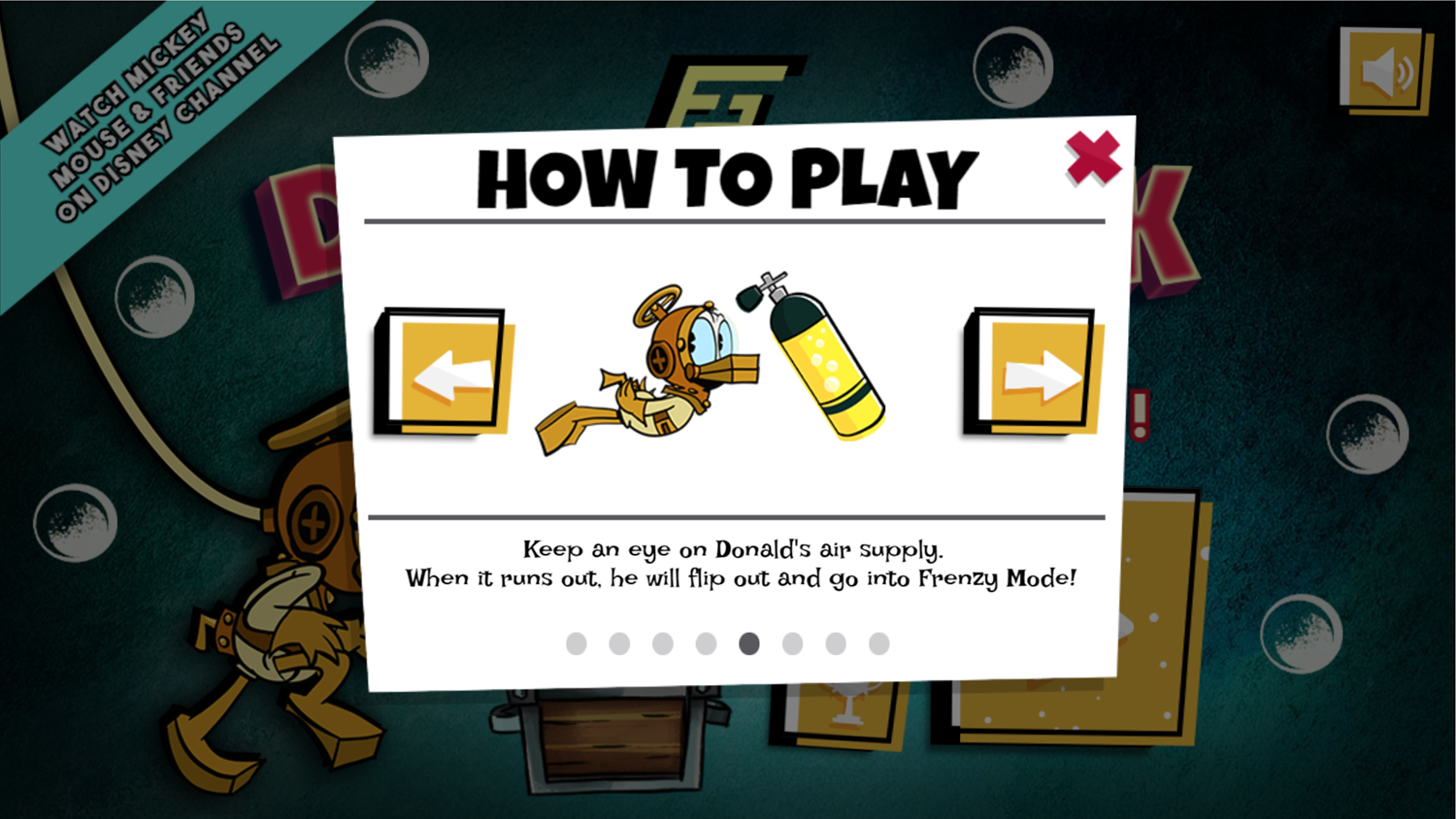 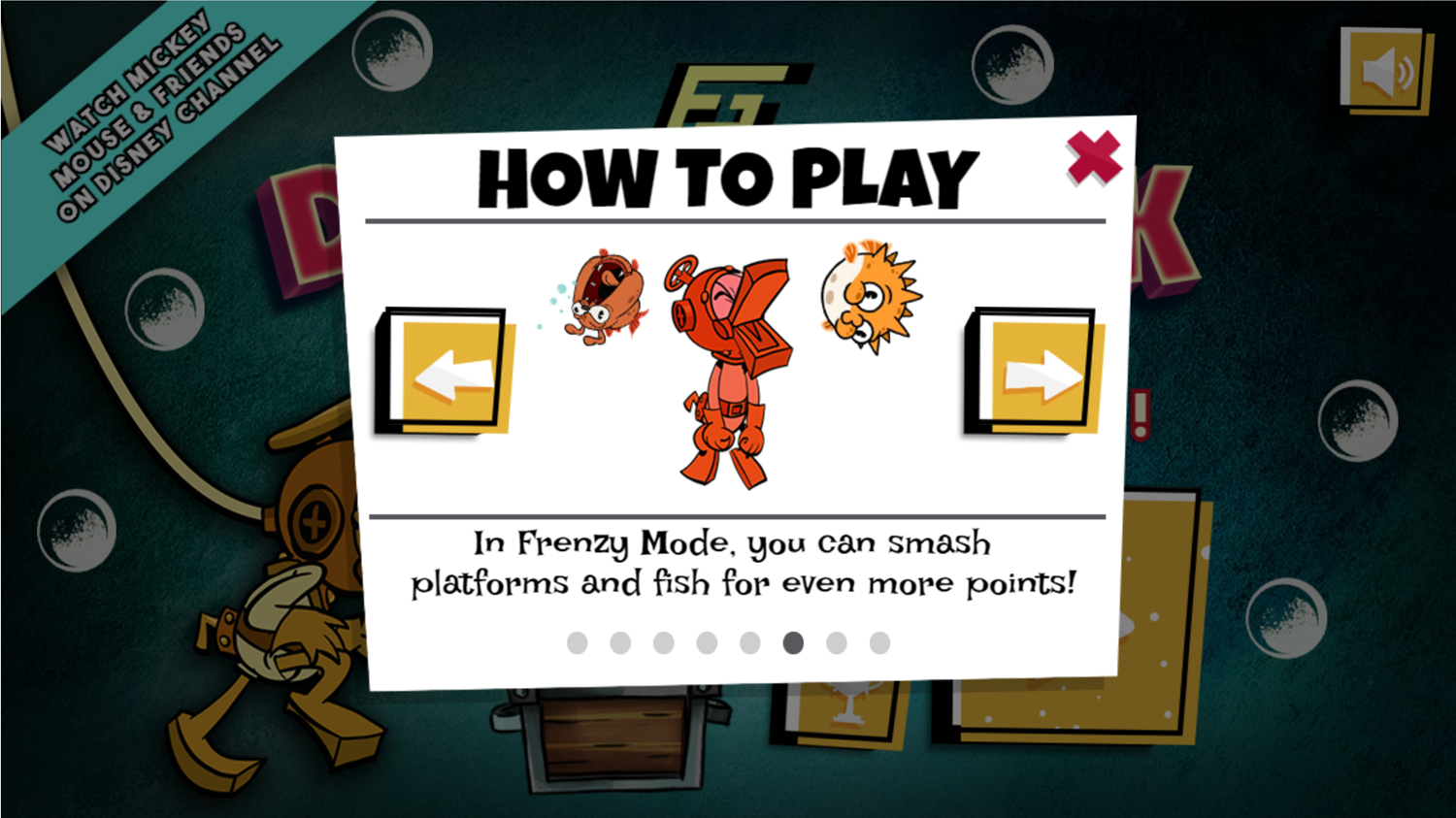 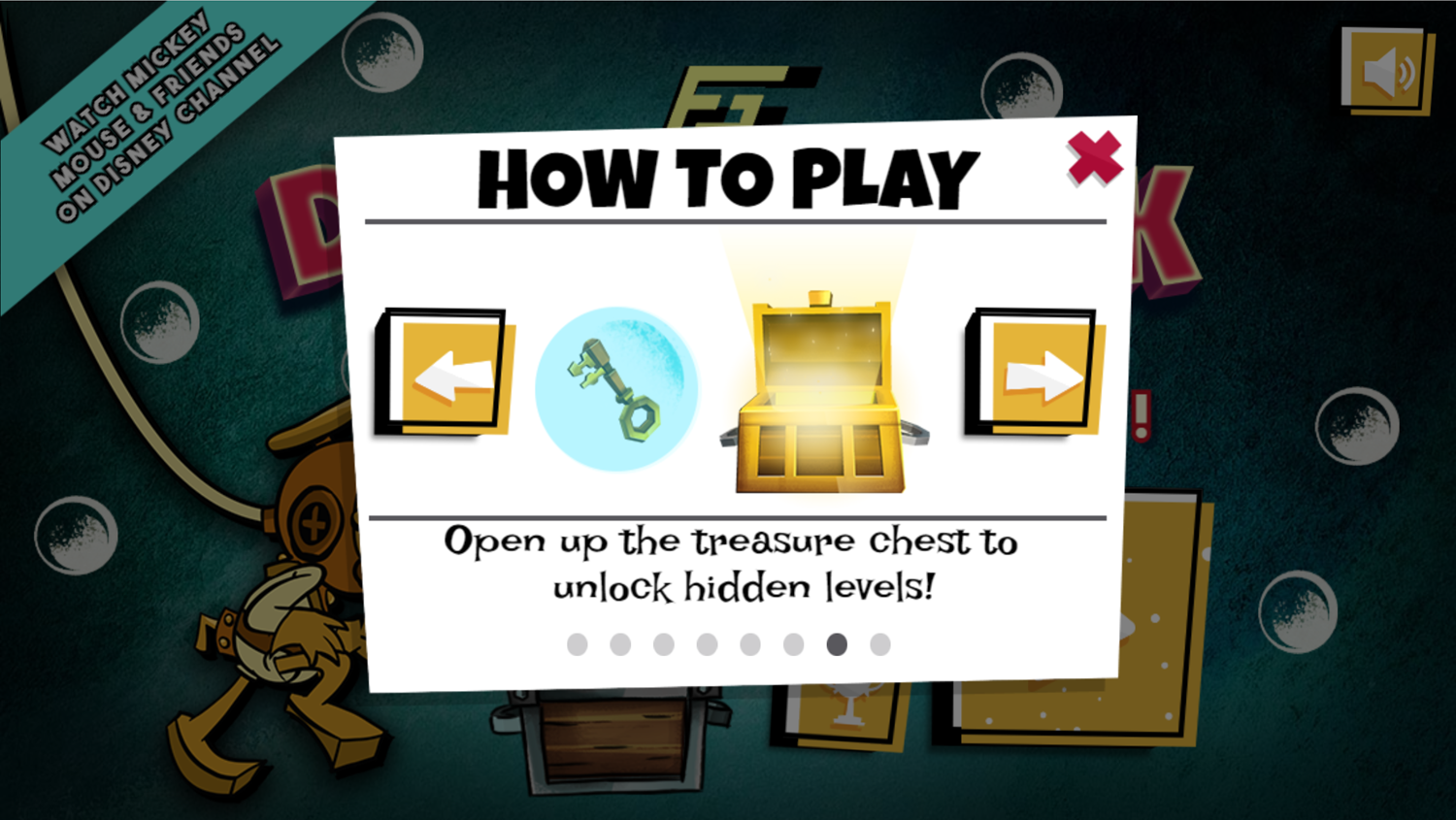 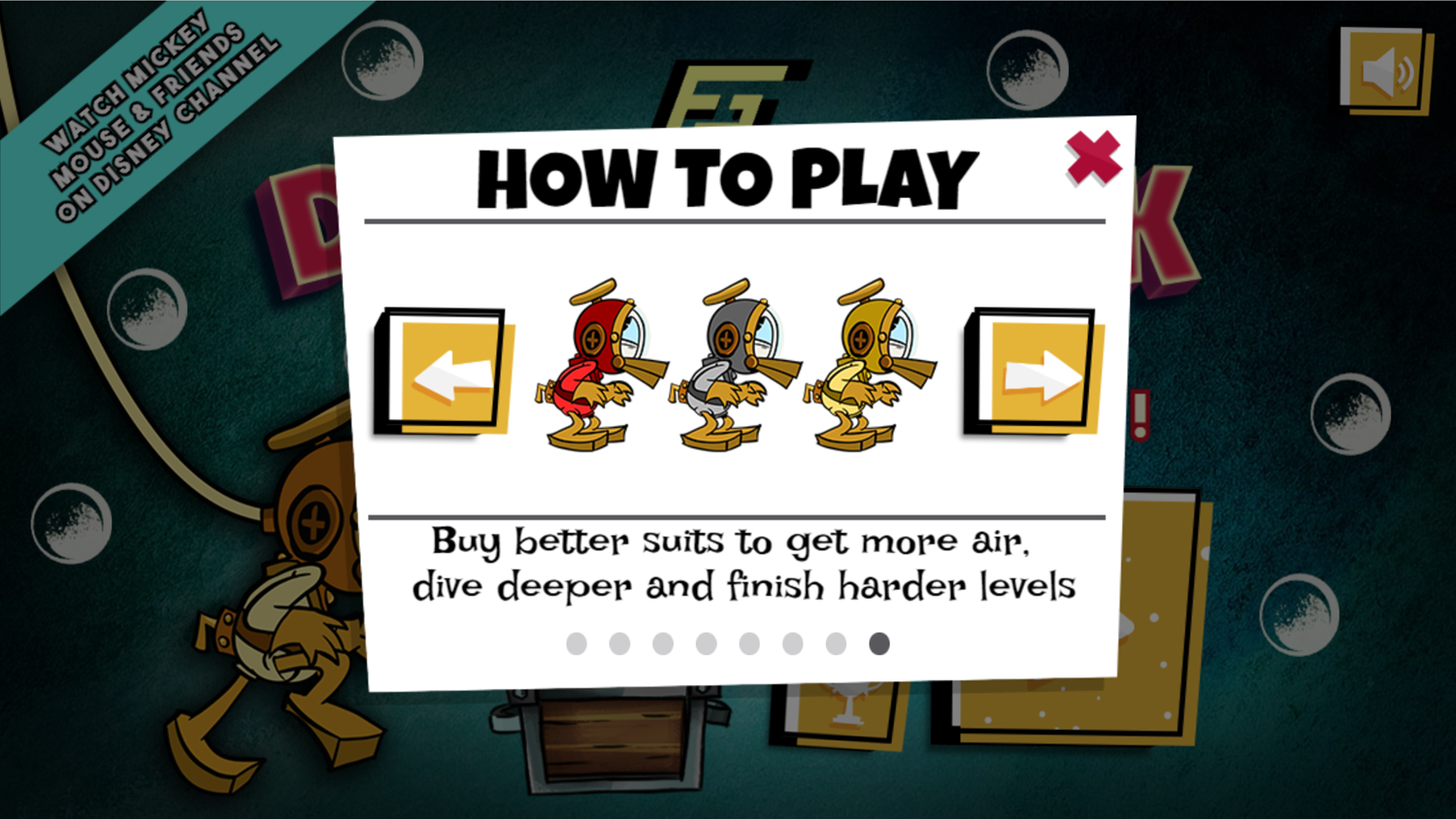 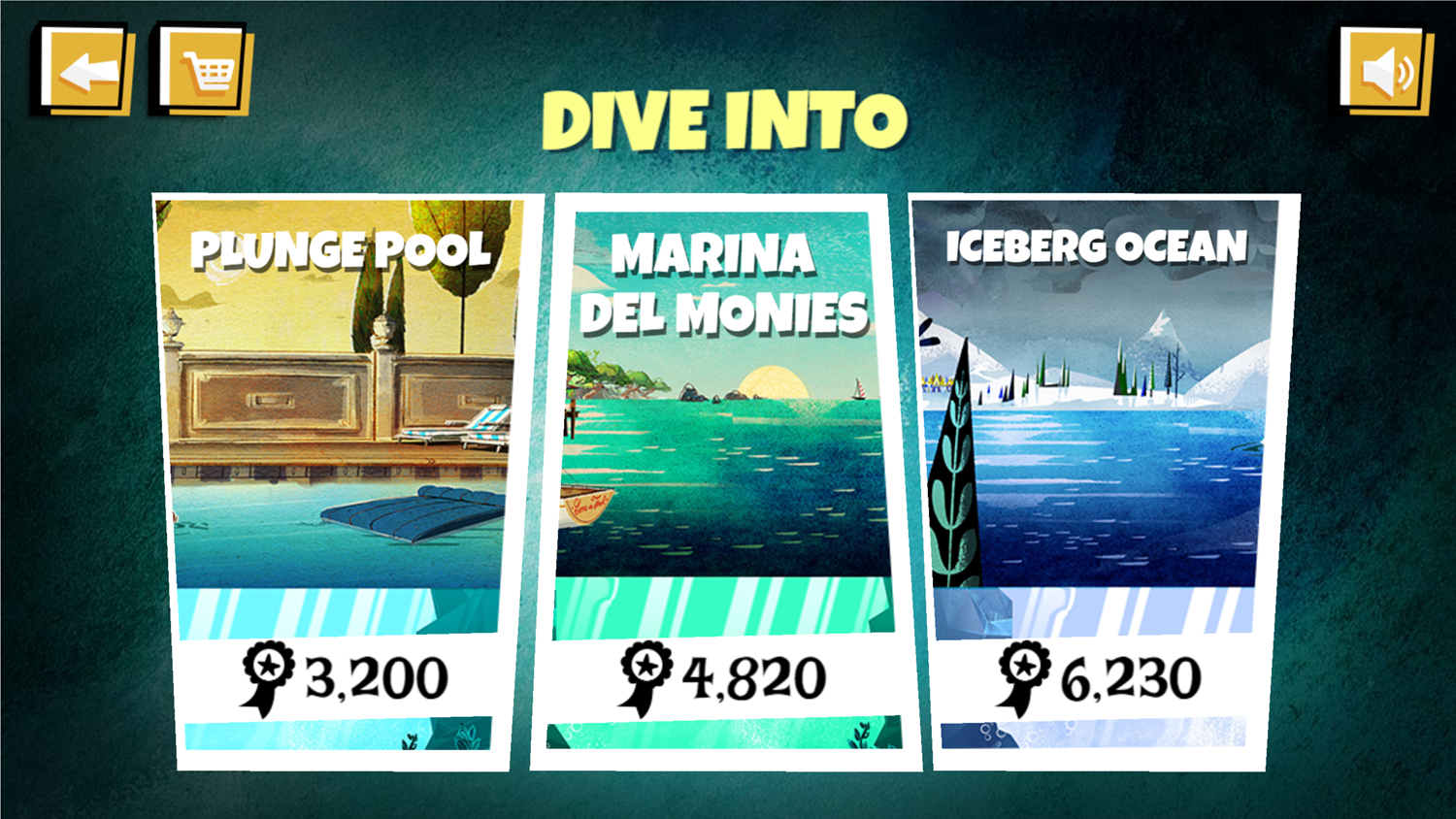 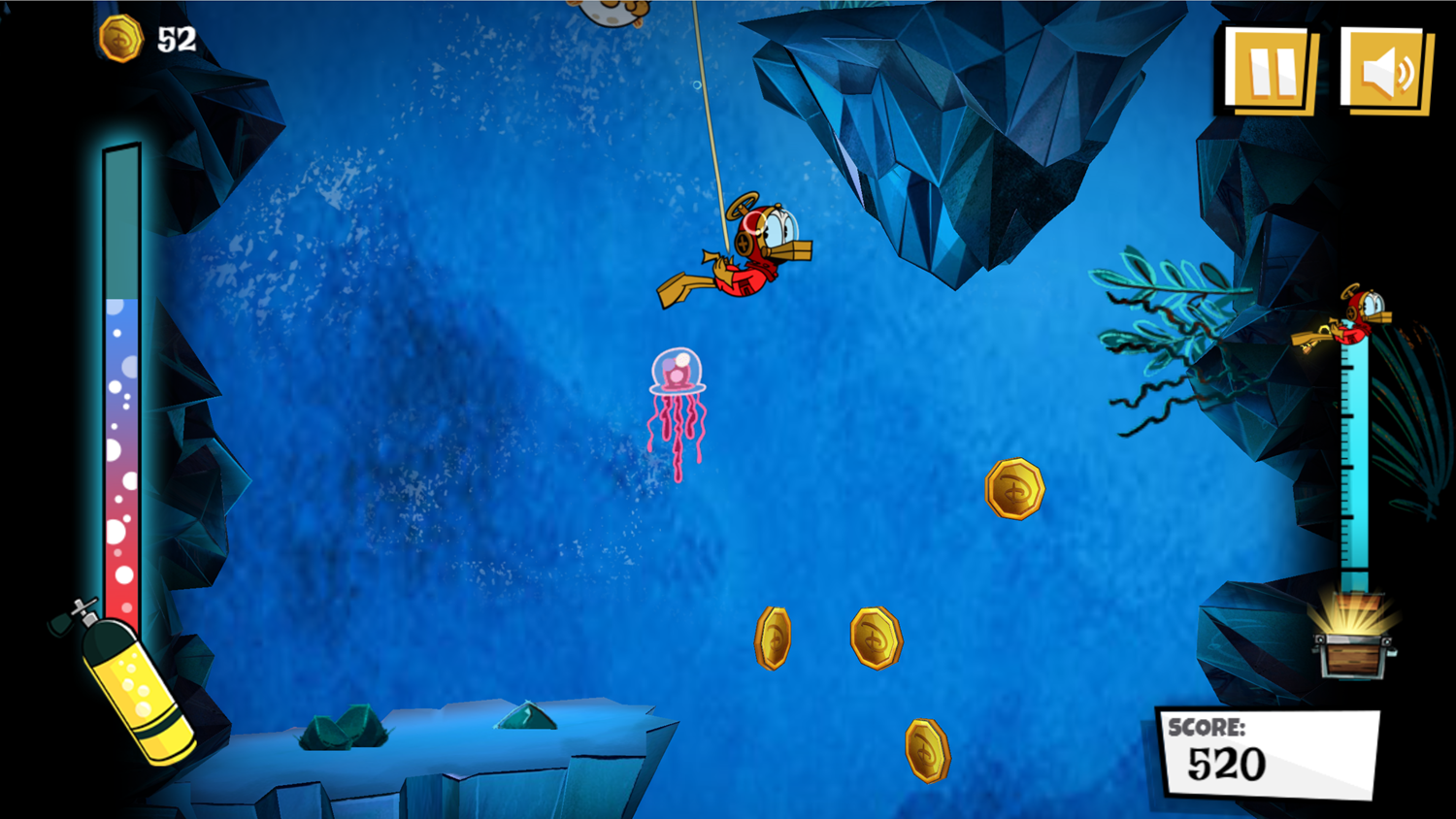 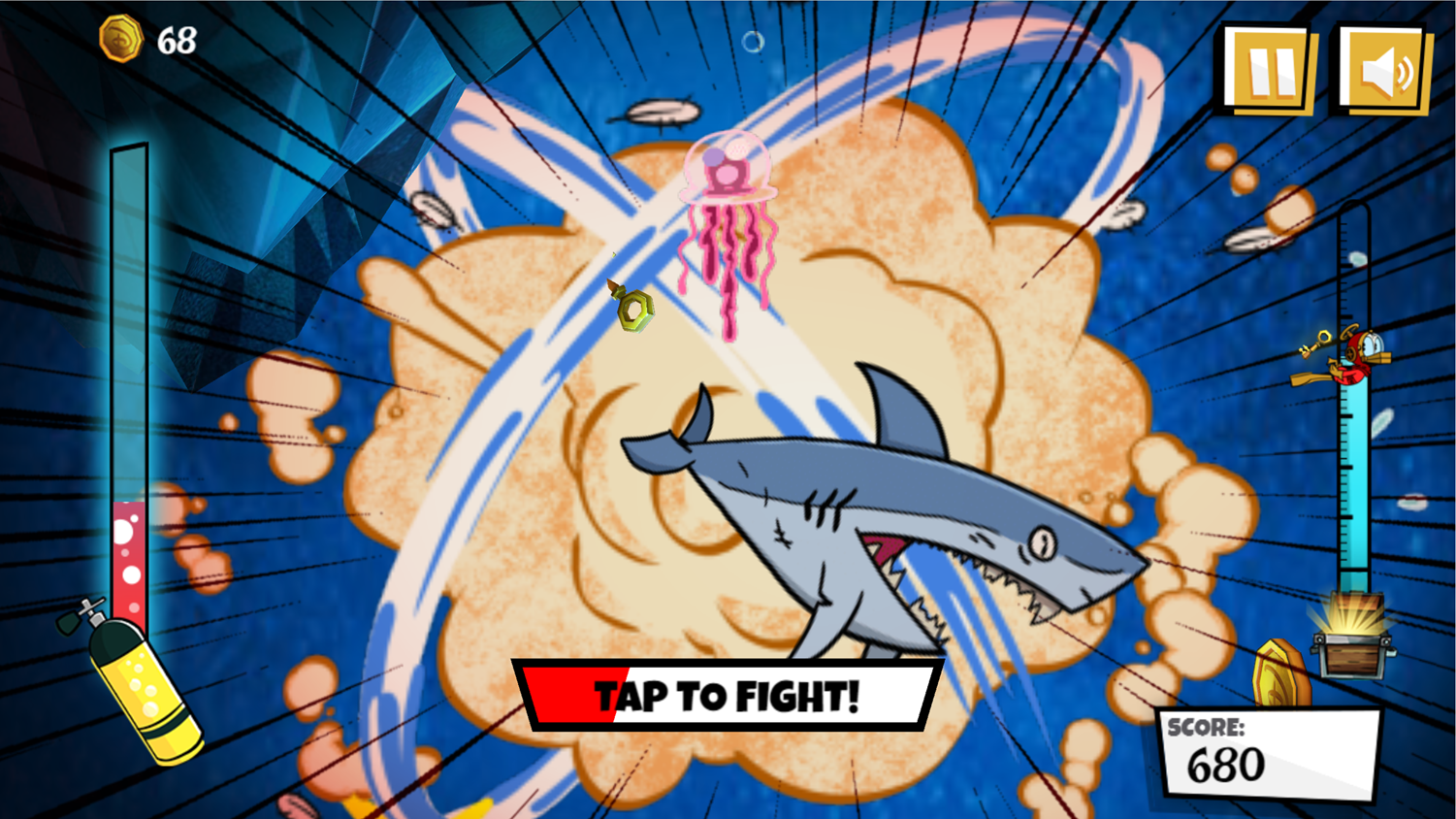 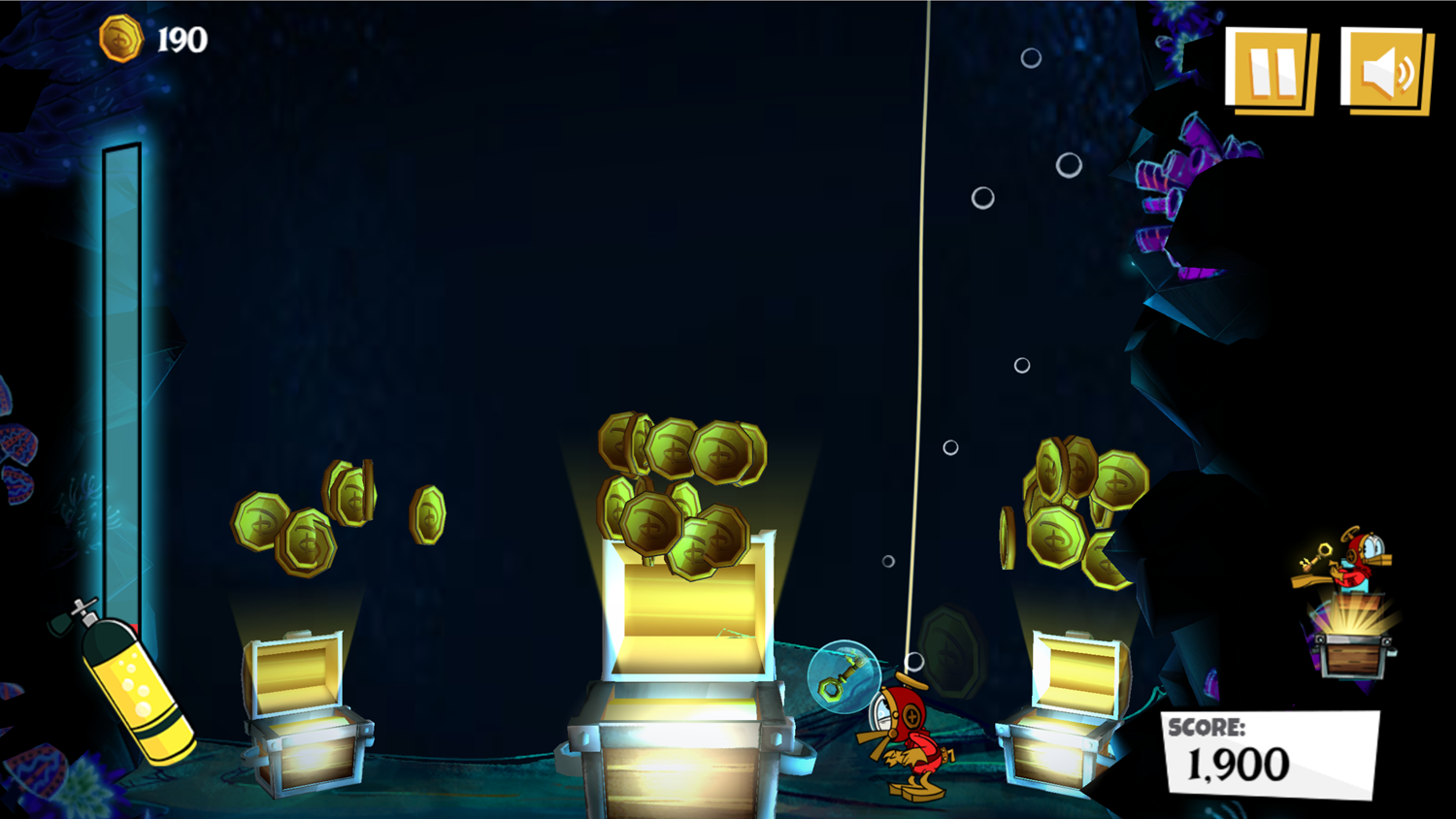 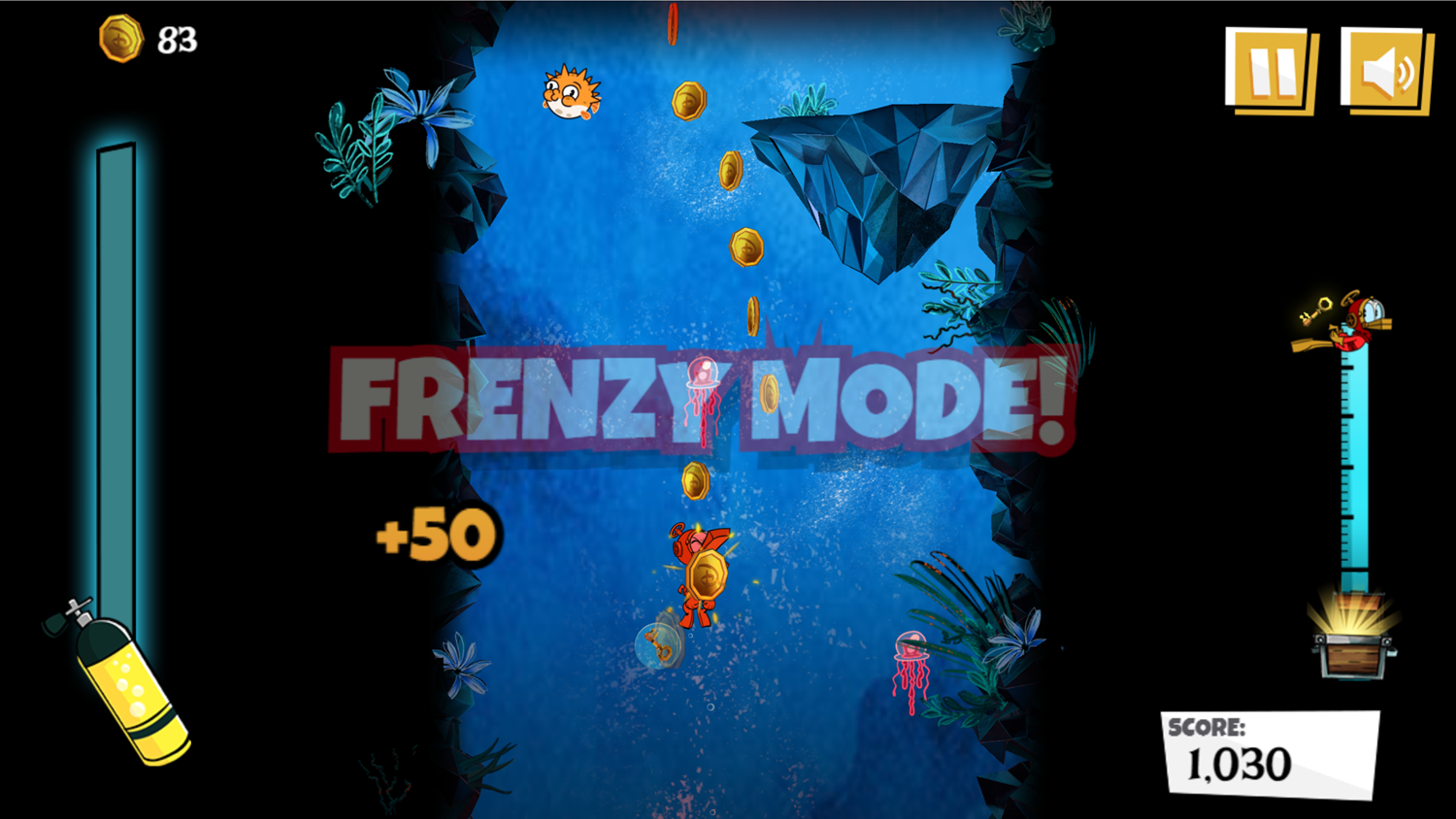 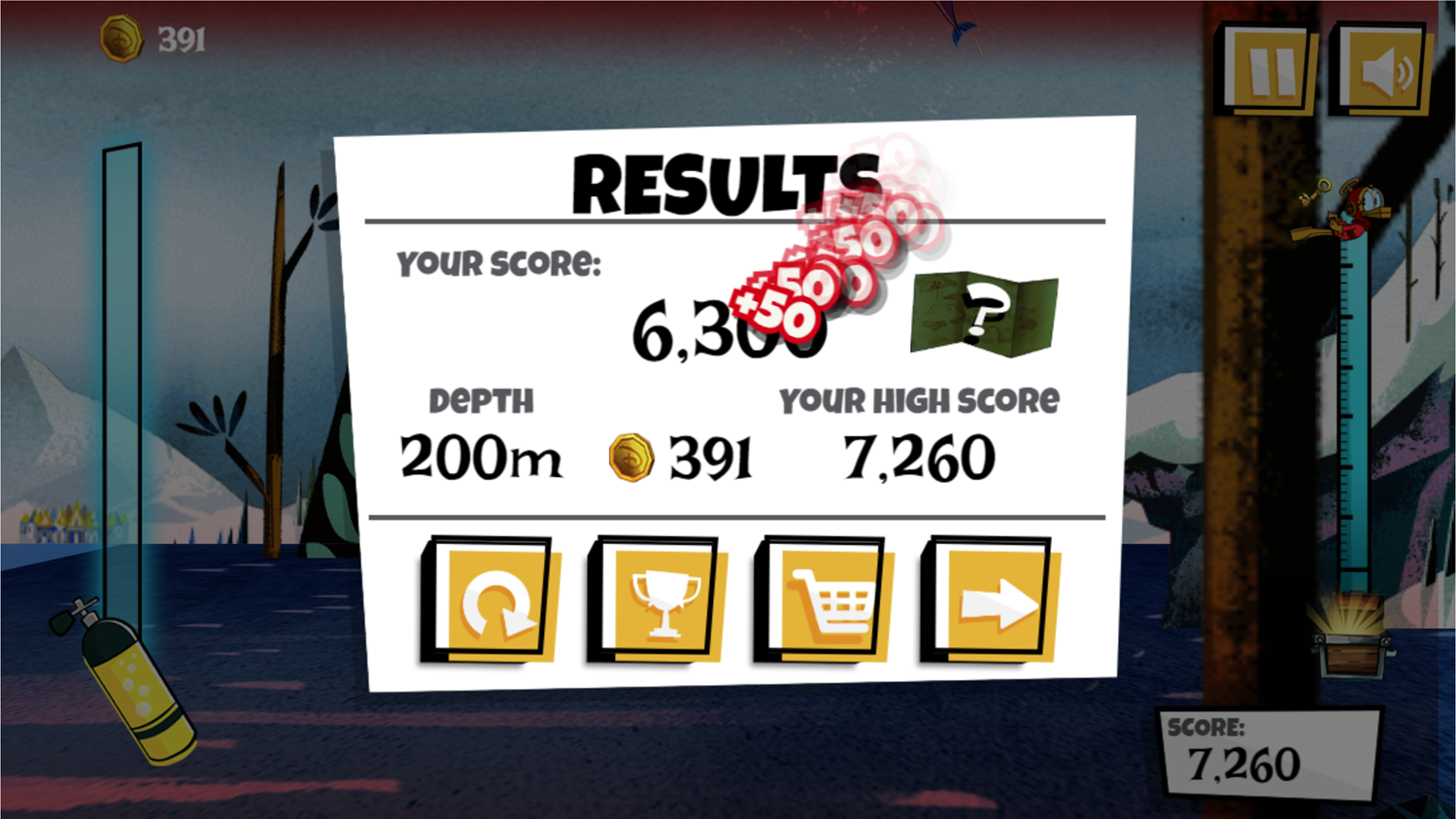 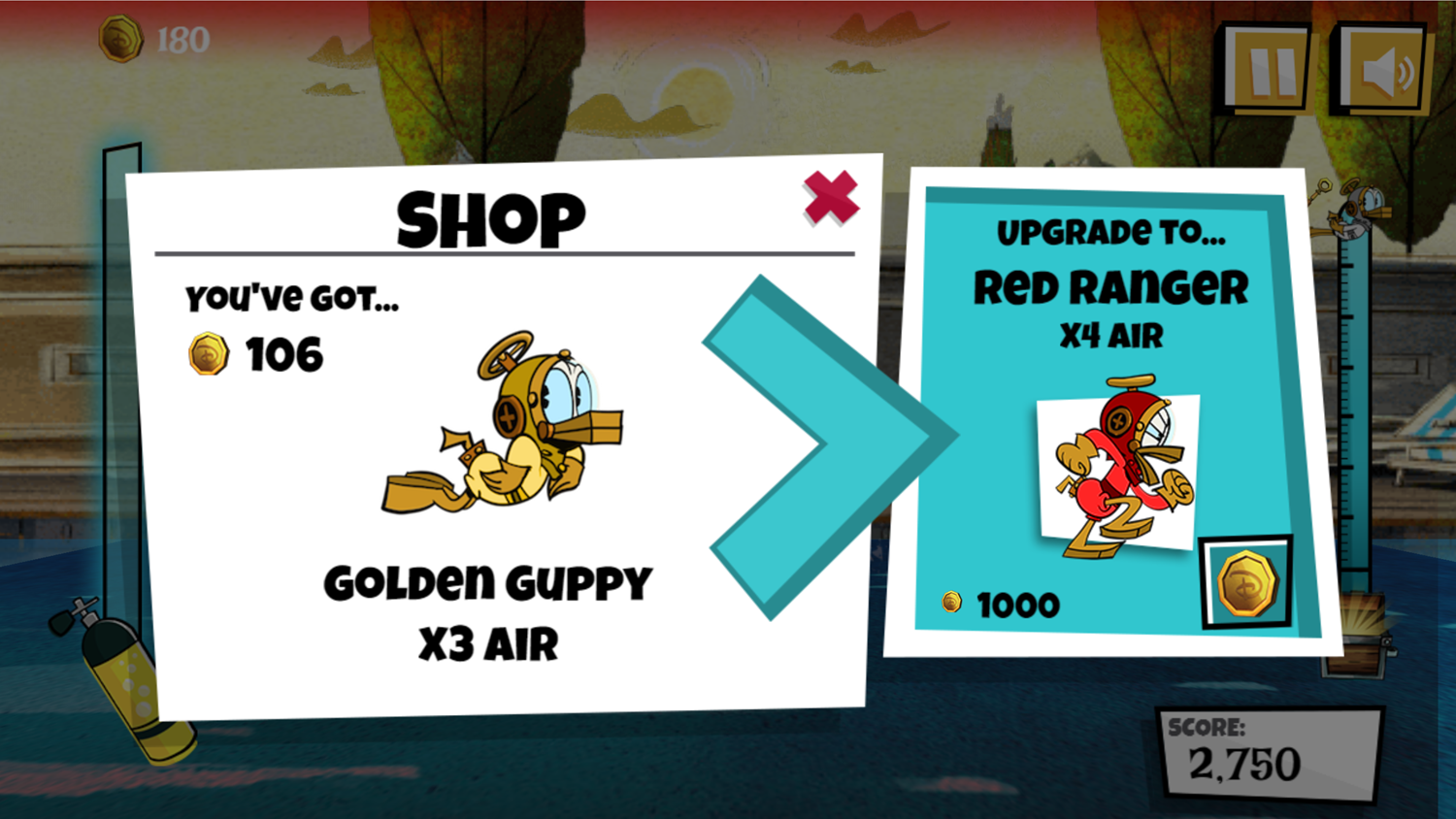 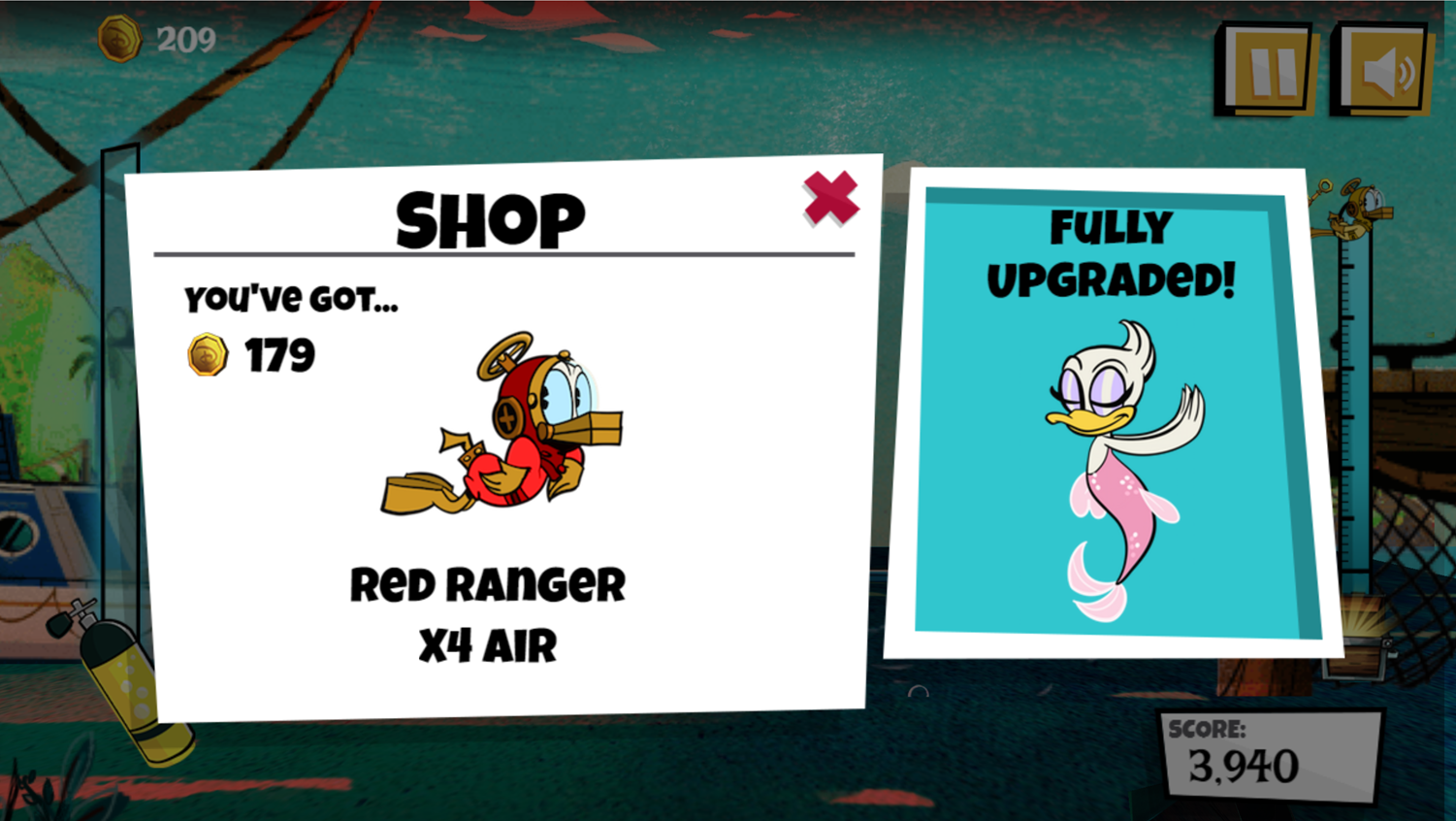 This game was published in these categories: Cartoon, Water. You can visit any of them to select other fun games to play.