This is a beautiful classic backgammon game where players compete to be first to move all their checkers off the board. It is a game where each player has fifteen pieces that move between twenty-four triangles governed by the roll of two dice. Play against an opponent or the computer.

Children and adults can play this free online backgammon game by clicking in the window below.

Alternatively kids and adults can play this online backgammon game for free as a web application here. 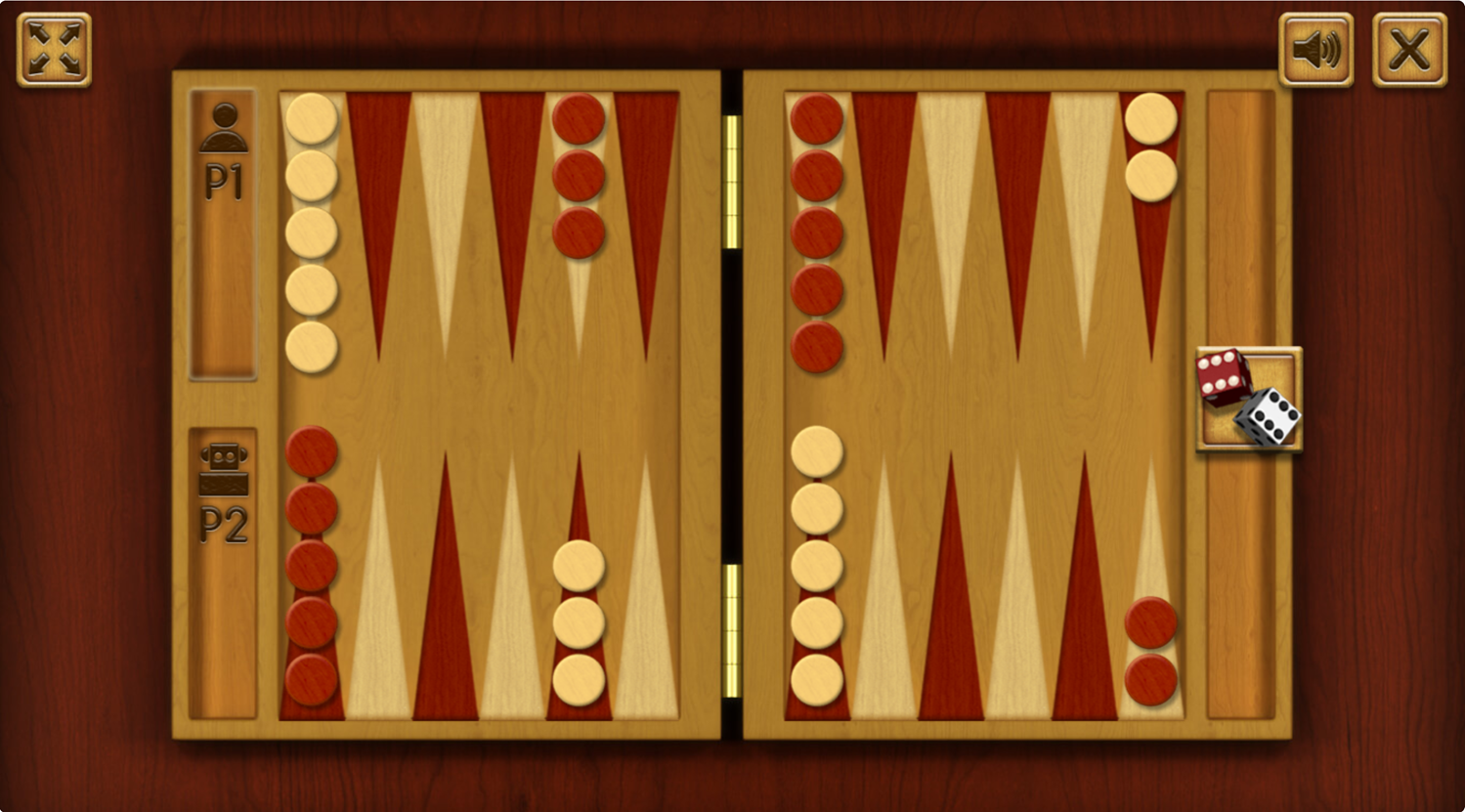 How to Play Backgammon Rules On One Page 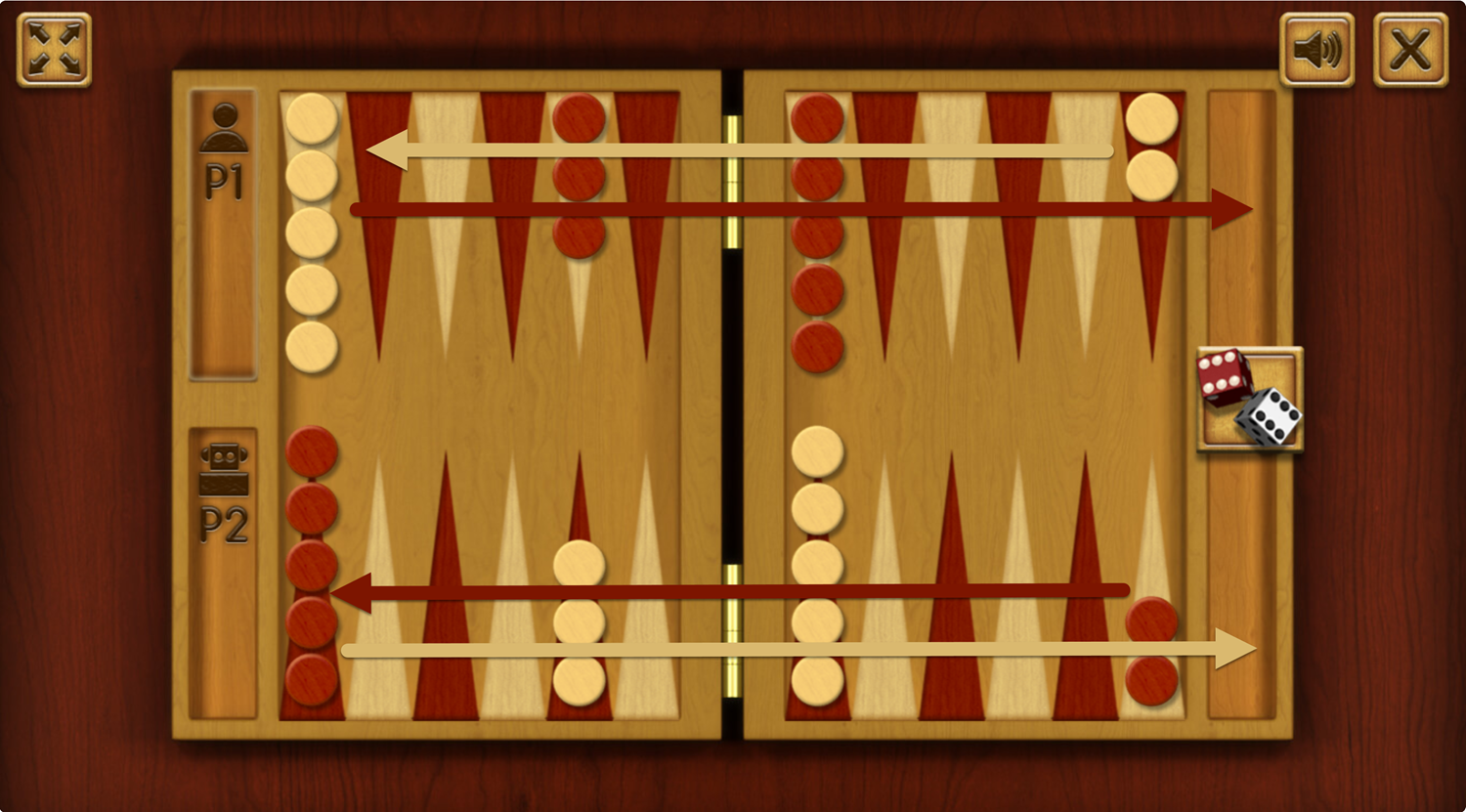 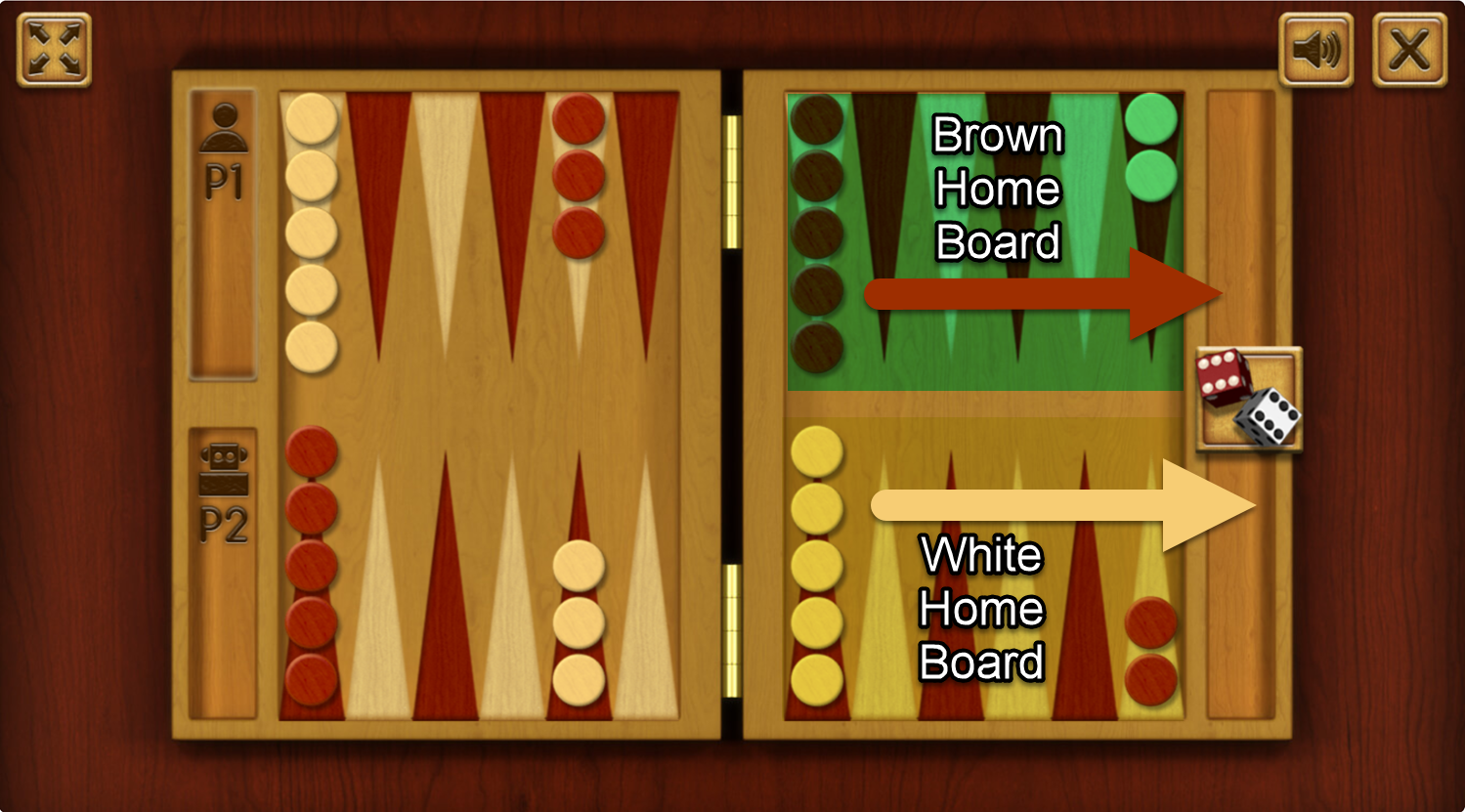 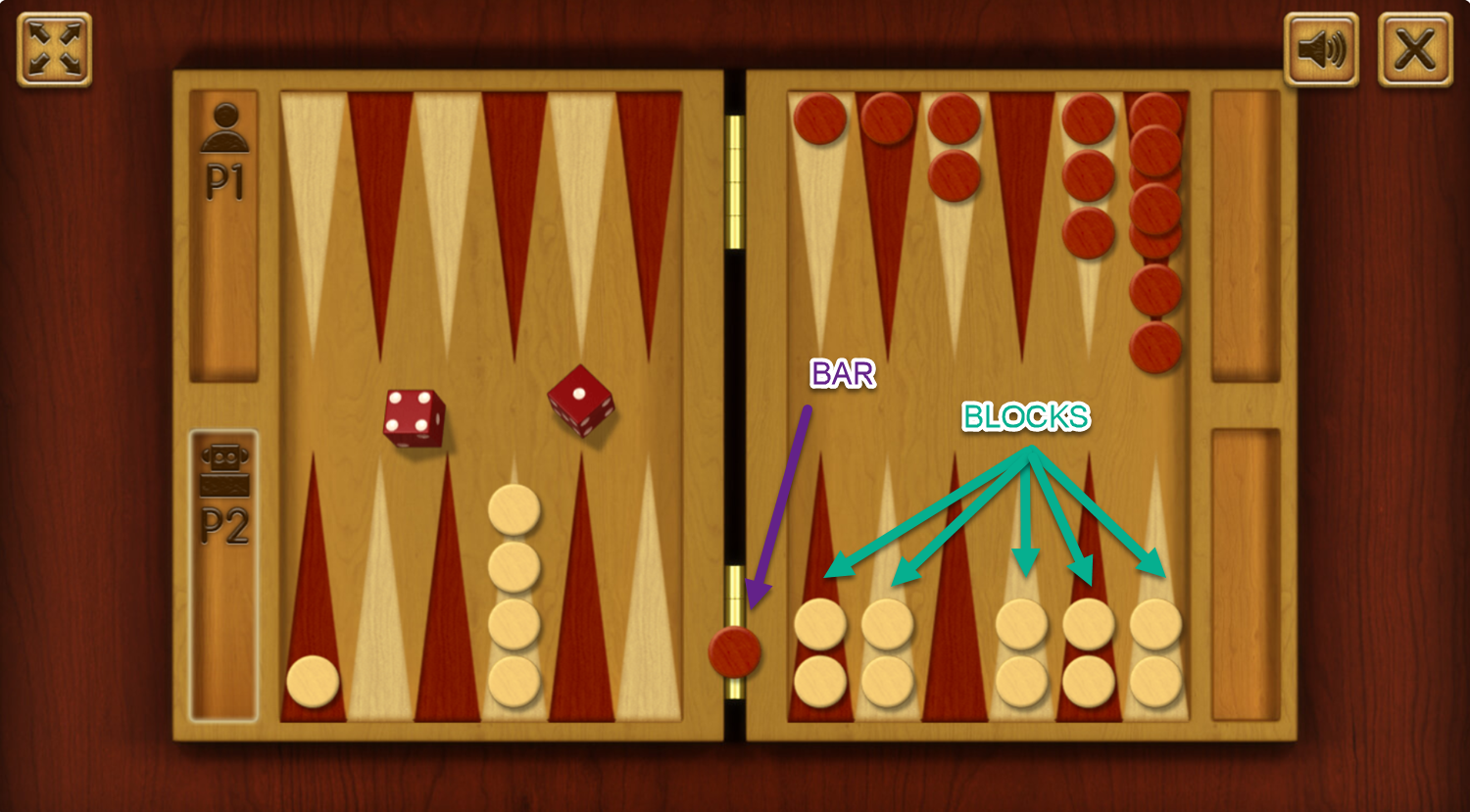 Like This Online Backgammon Game? Review Classic Internet Backgammon For All Ages 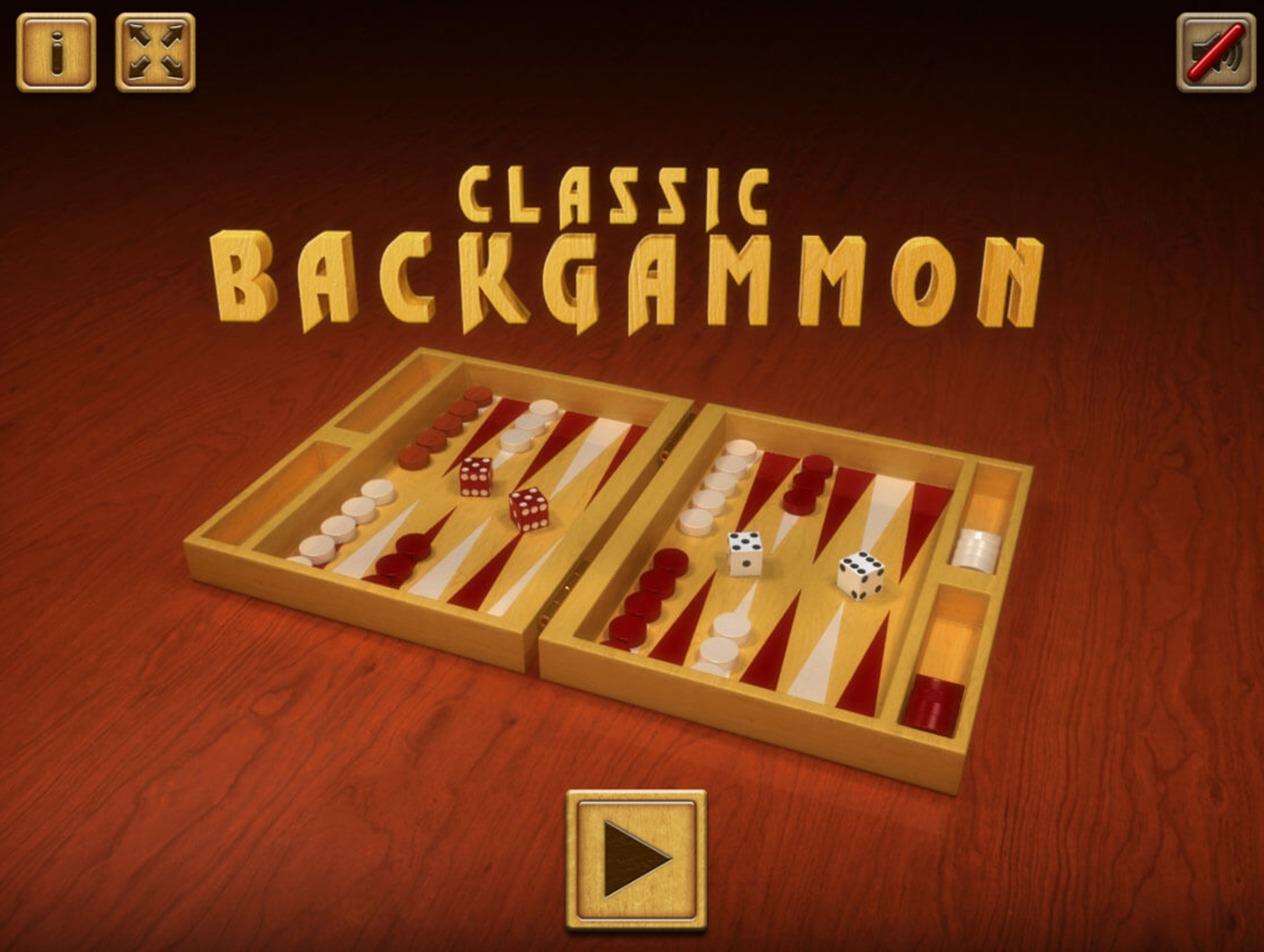 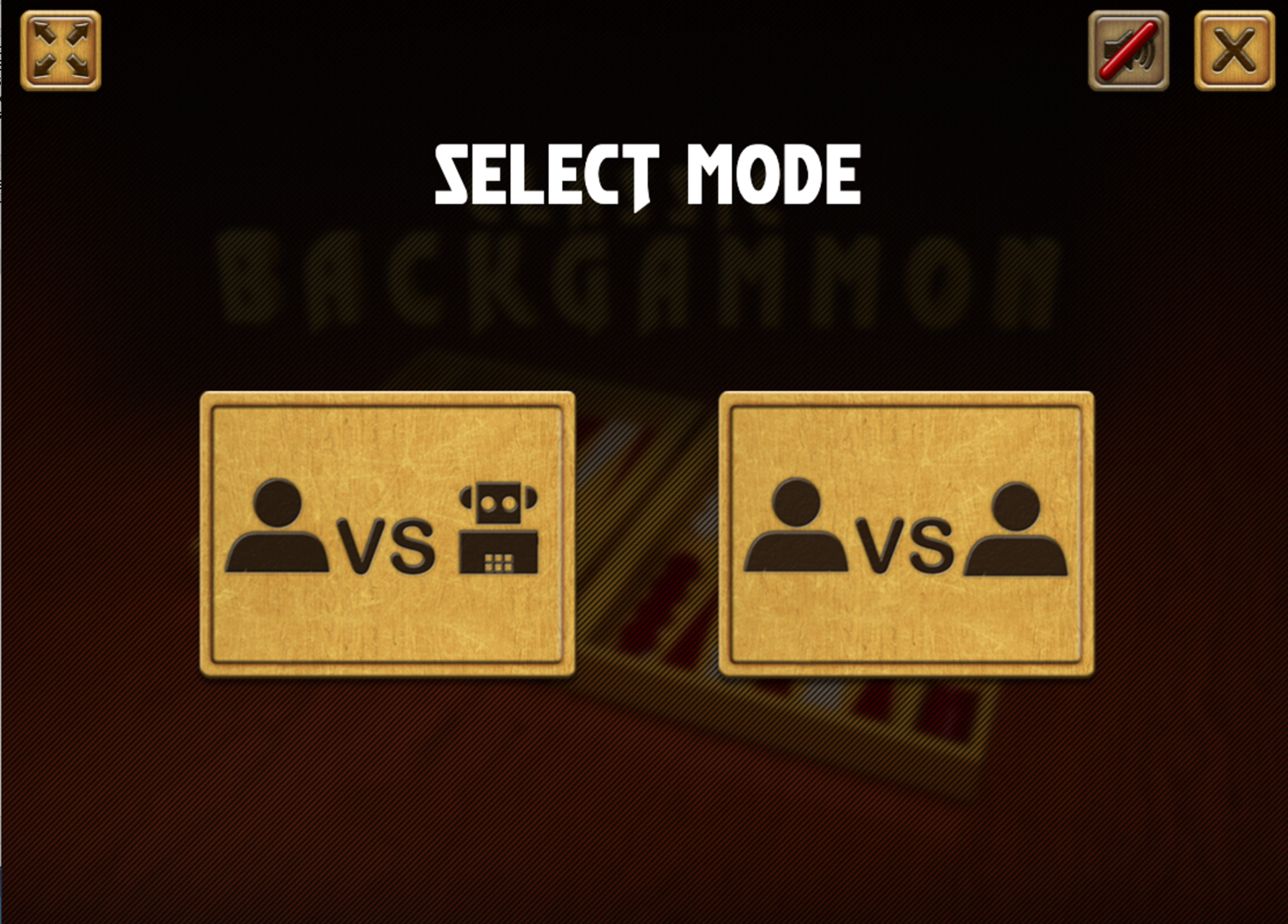 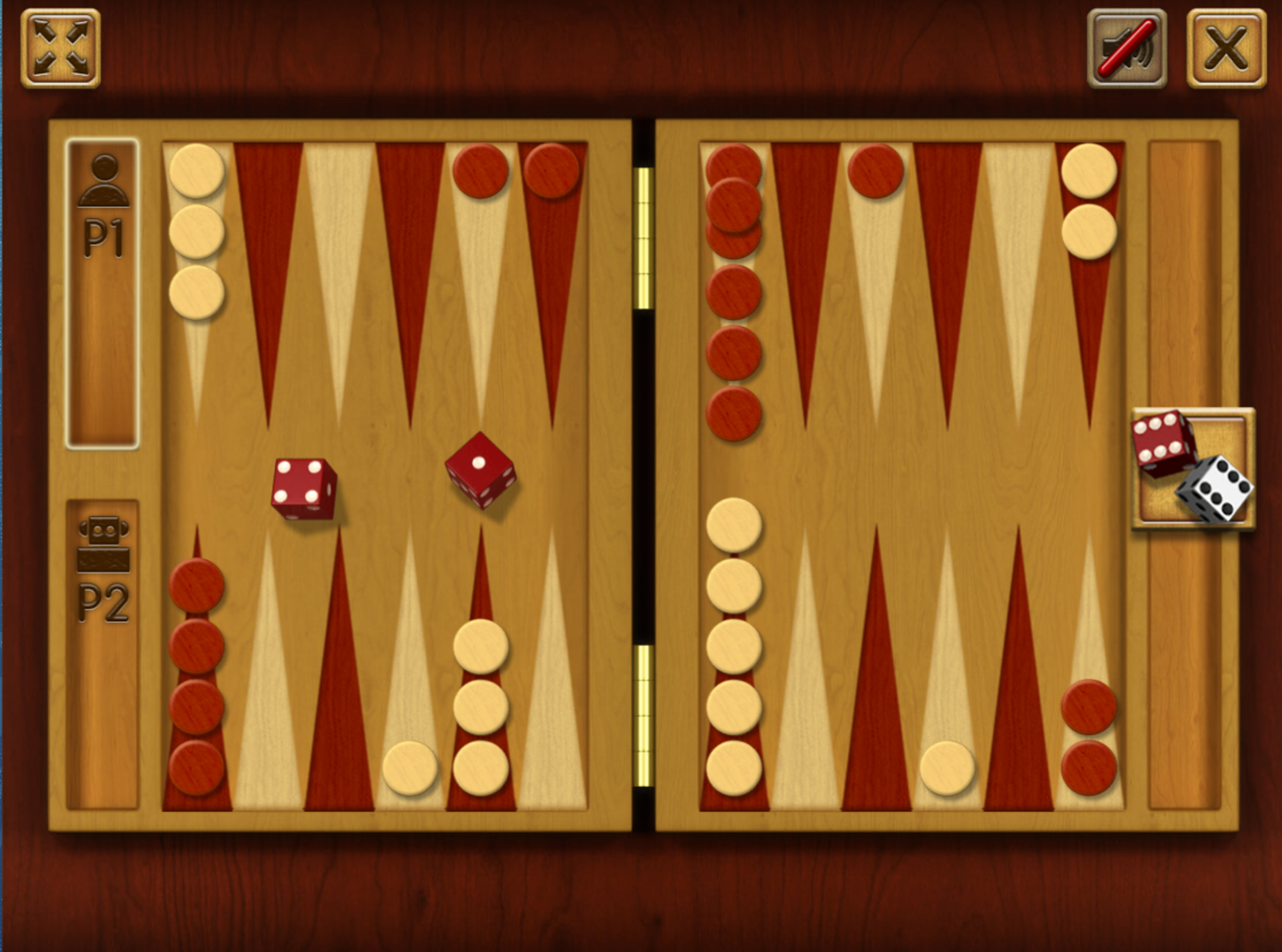 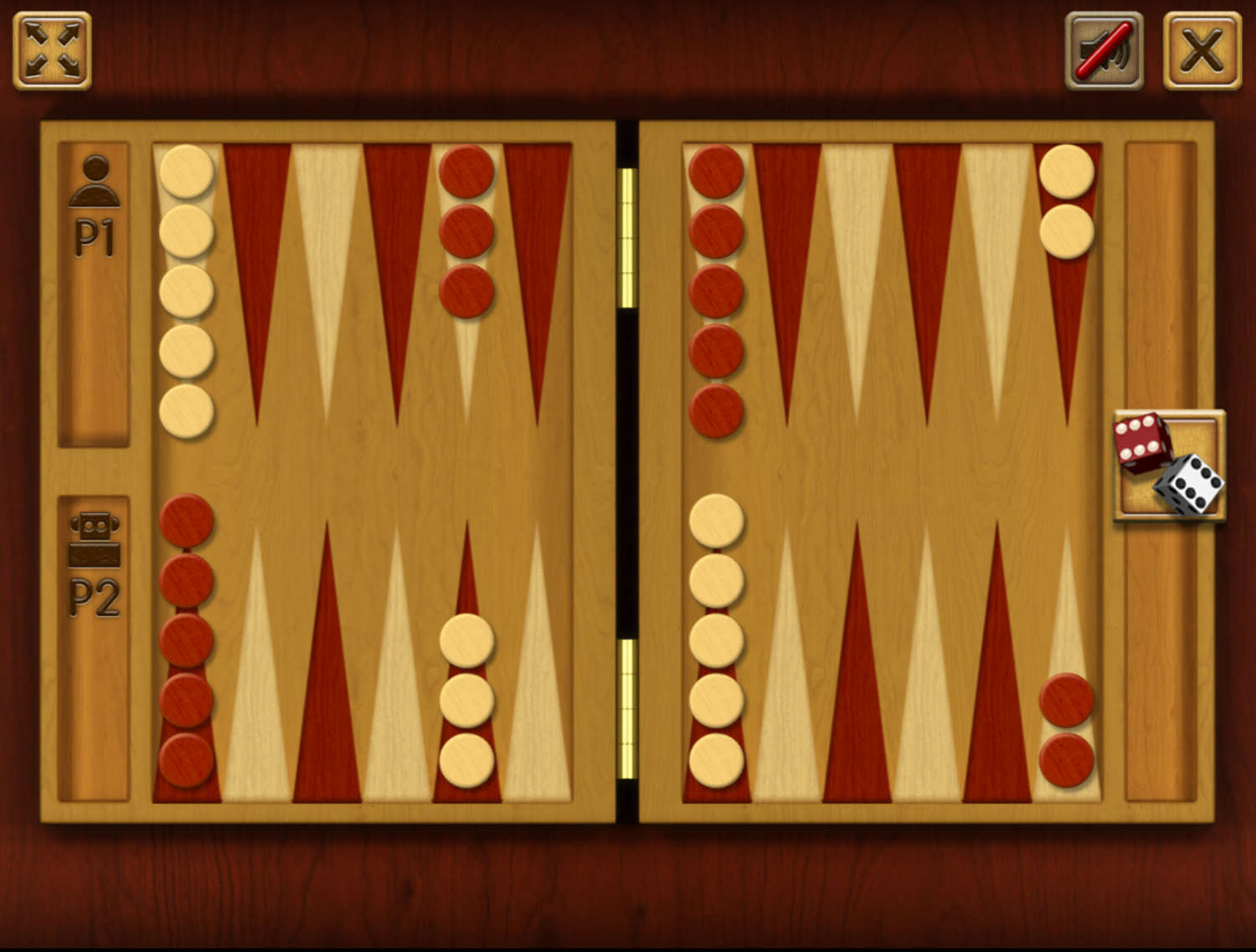 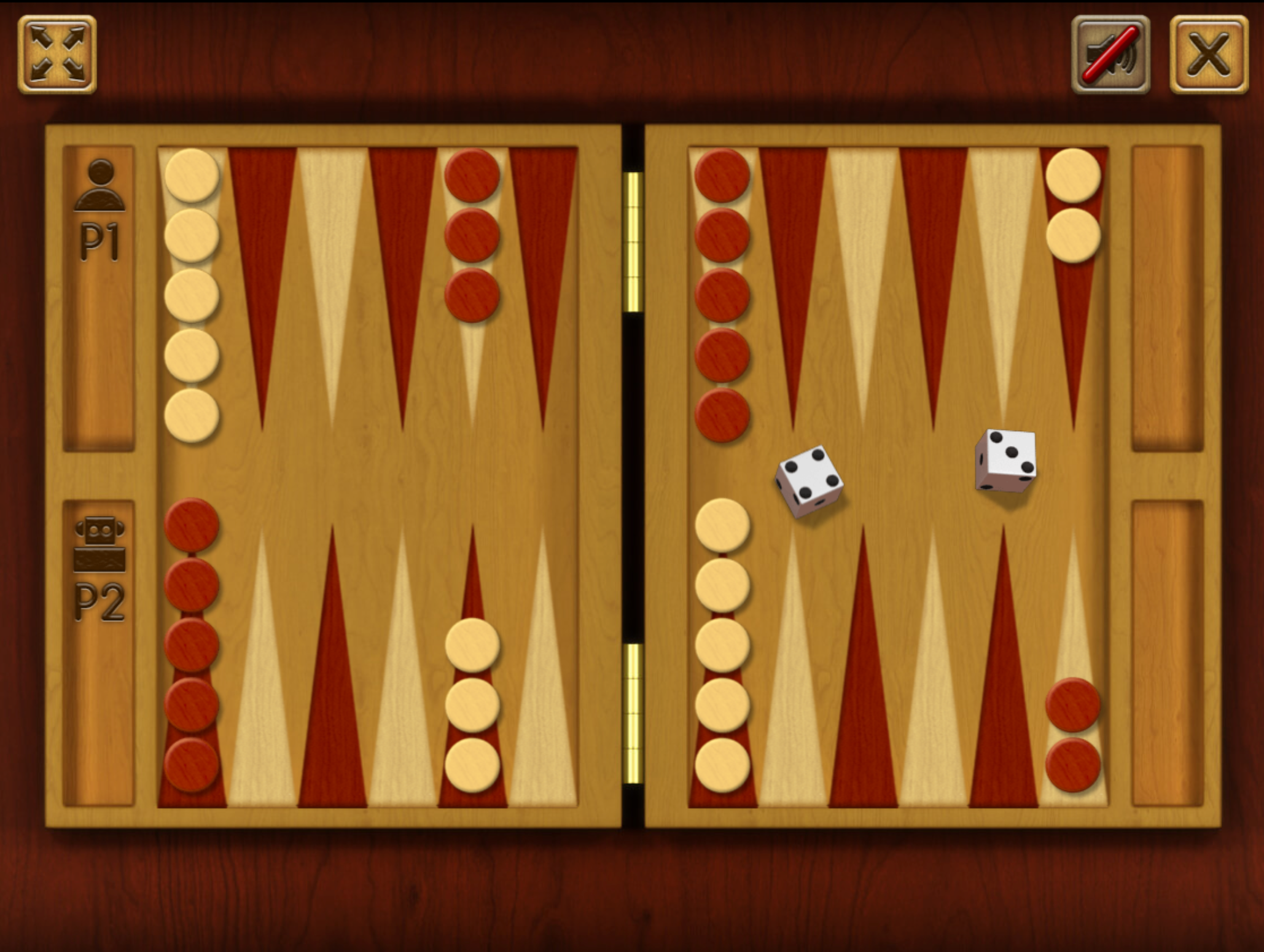 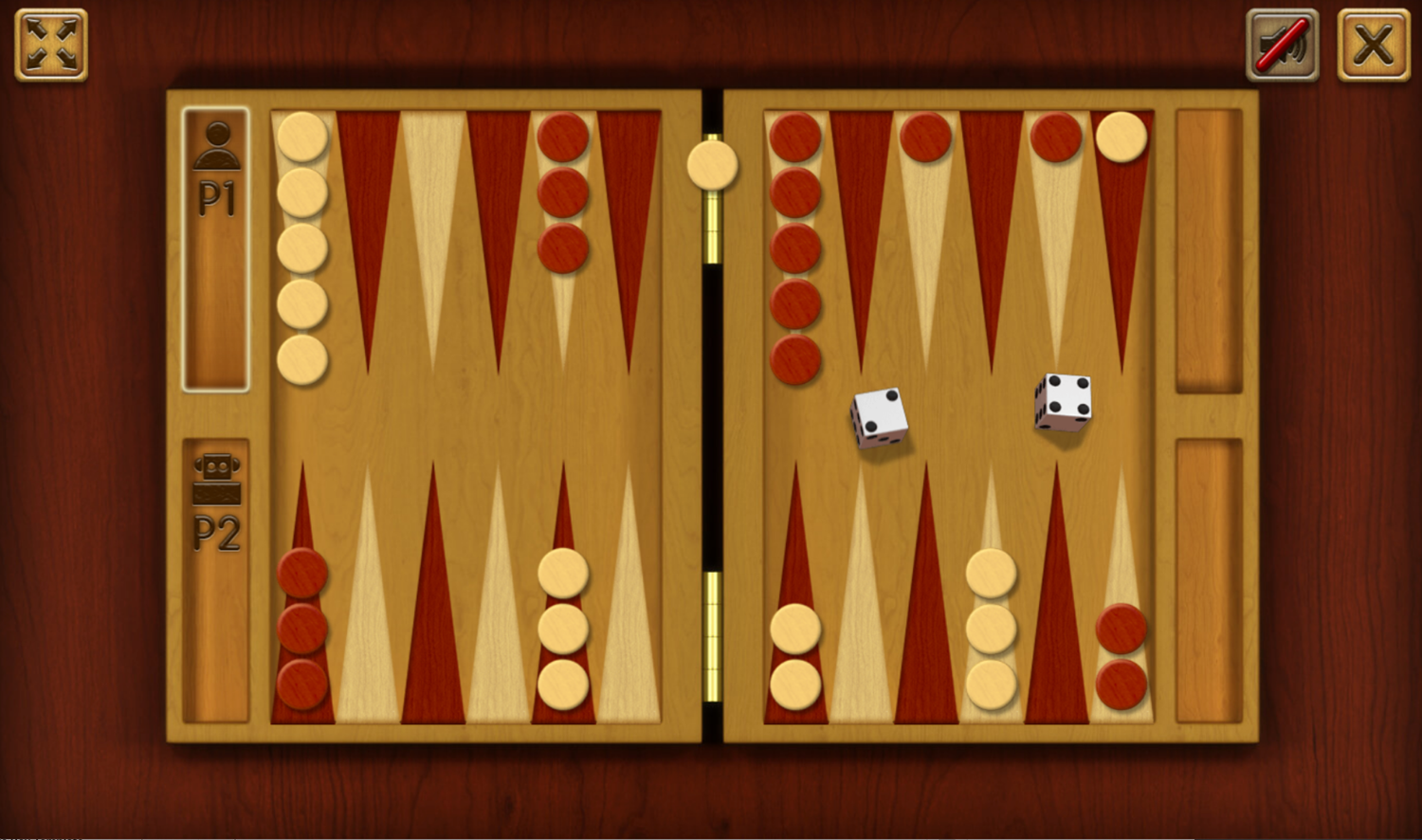 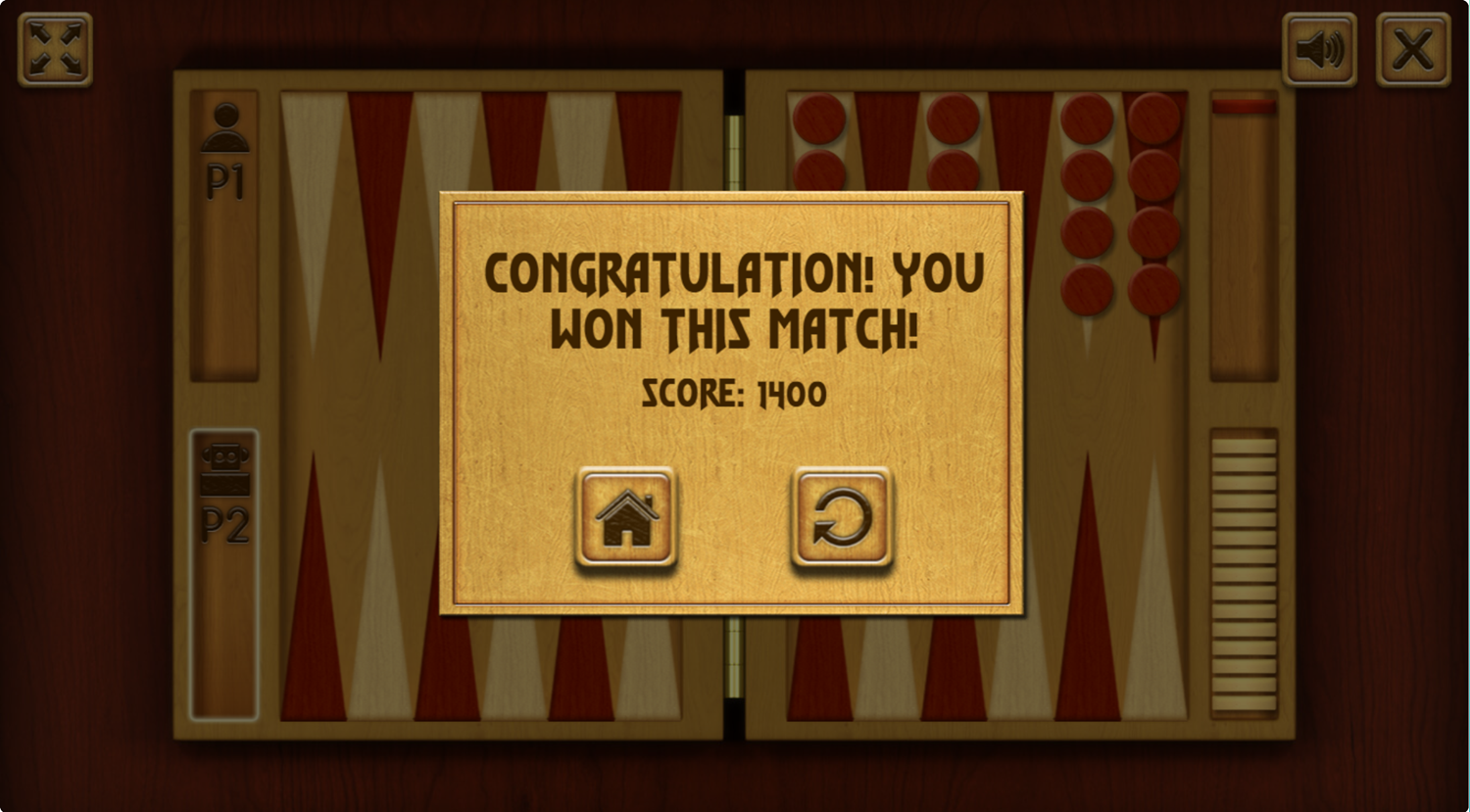 This game was published in these categories: 2 Player, Dice. You can visit any of them to select other fun games to play.

4 comments on "Classic Backgammon Board Game"