Clarence’s friend Jeff Randell must face his fears and visit the park on Halloween to recover one of his lost action figures. The thief left a trail of map fragments across paths riddled with jump scares. As Jeff, muster up the courage and go forward.

Children and parents can play this cartoon roll playing game by clicking in the window below.

Alternatively kids and adults can play this simple RPG game for free as a web application here.

As Clarence’s friend Jeff, travel down the park to recover map fragments.

Like This Game? Review This Online Cartoon Roll Playing Game for Kids 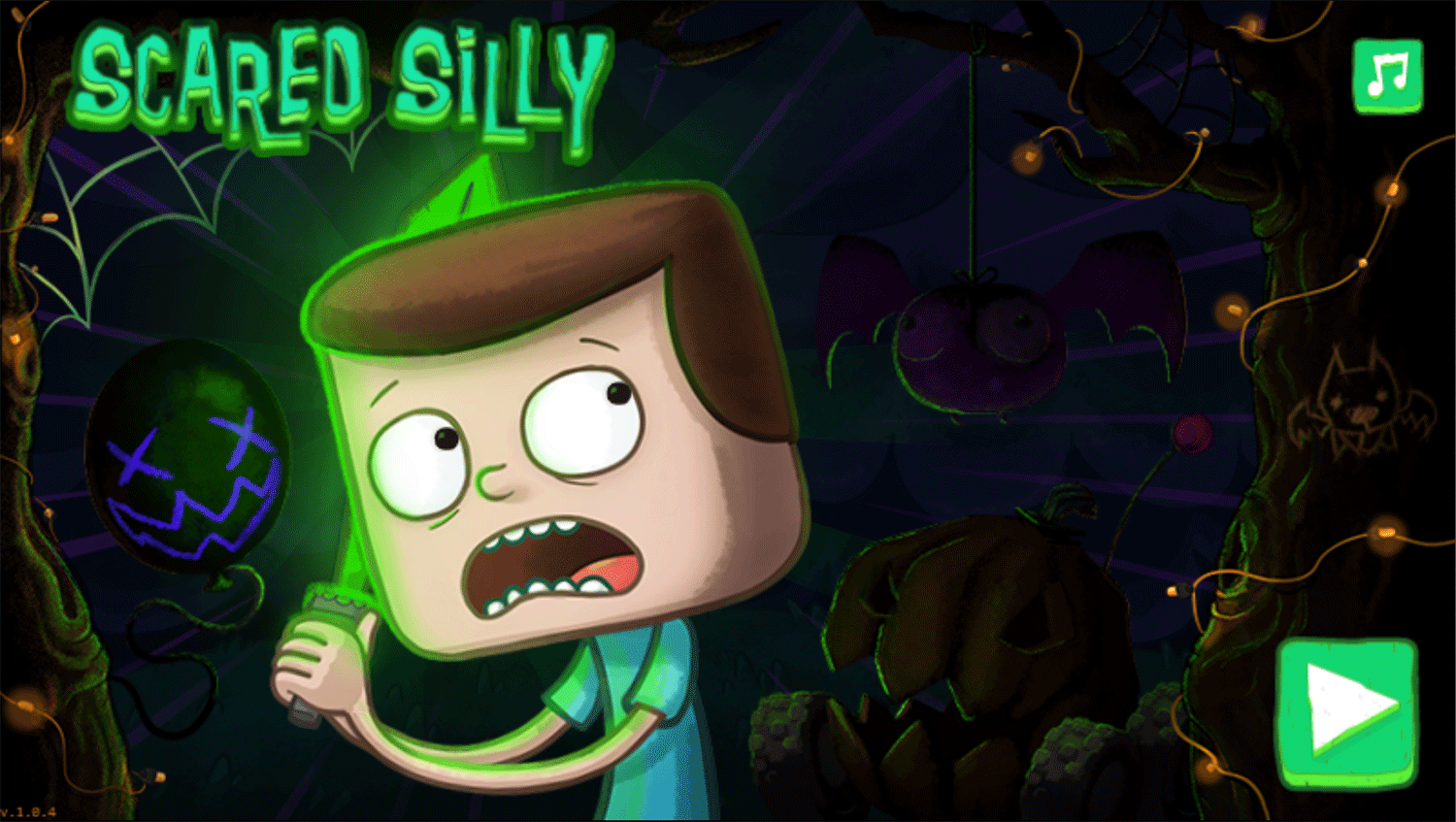 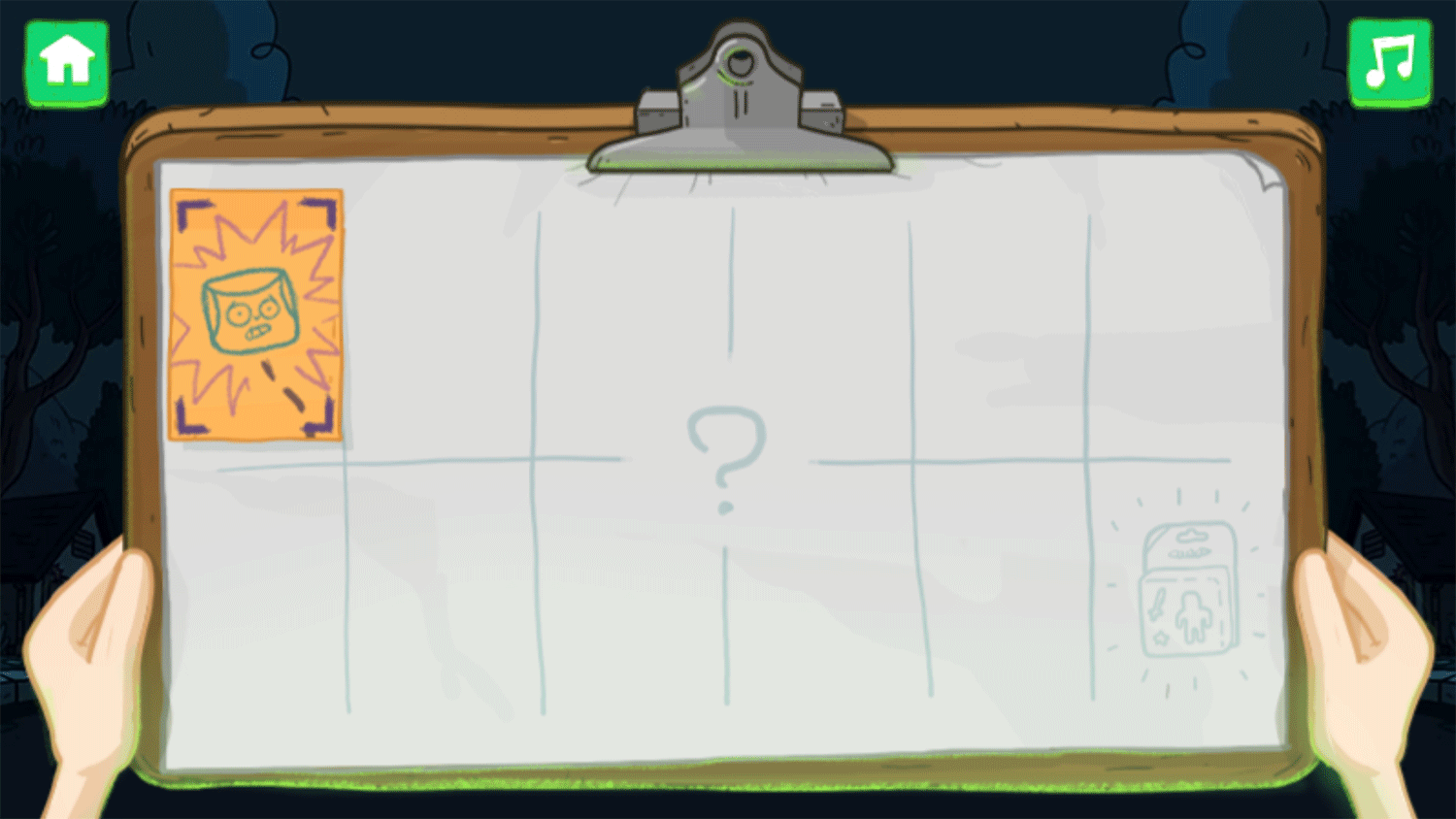 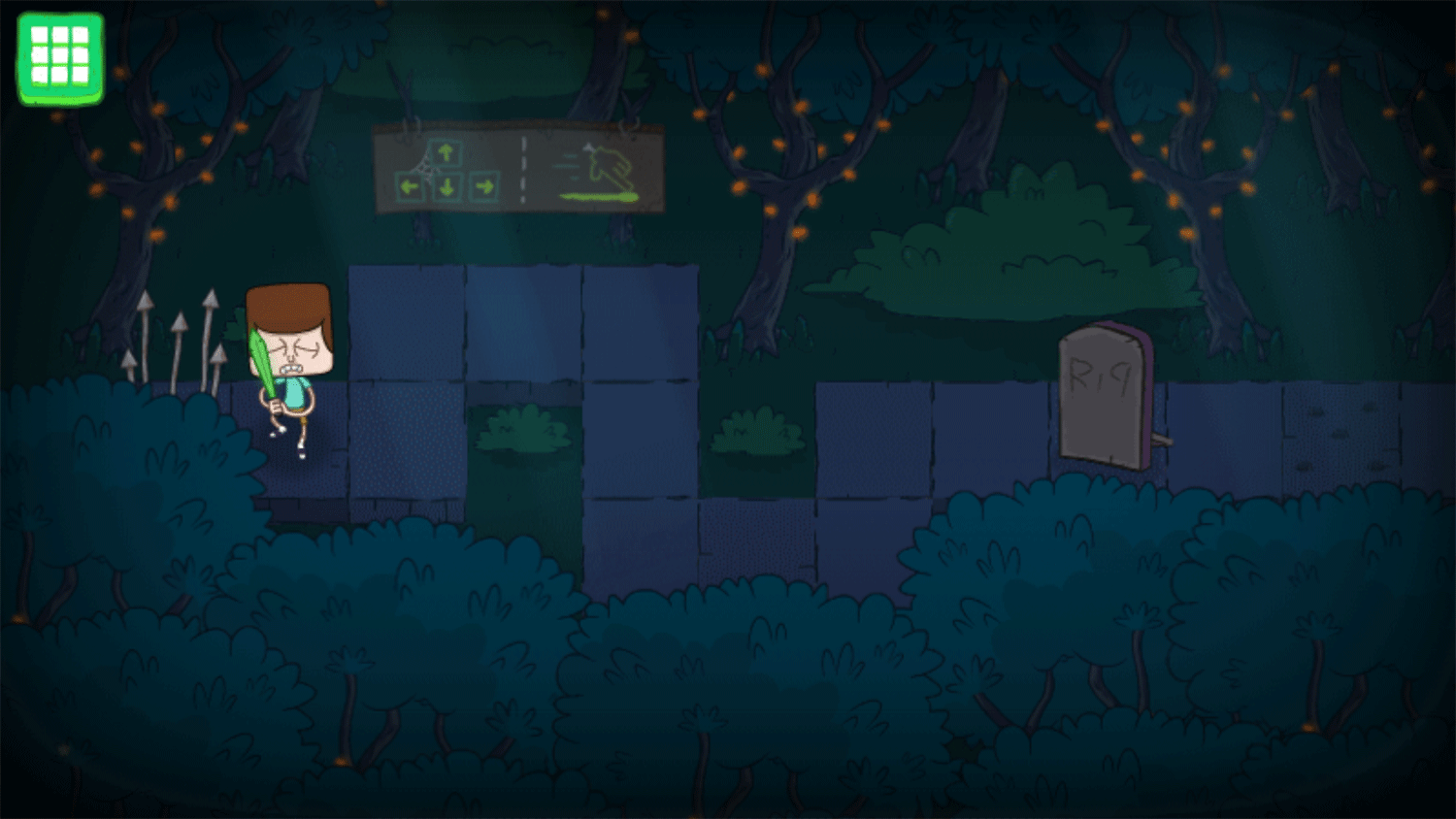 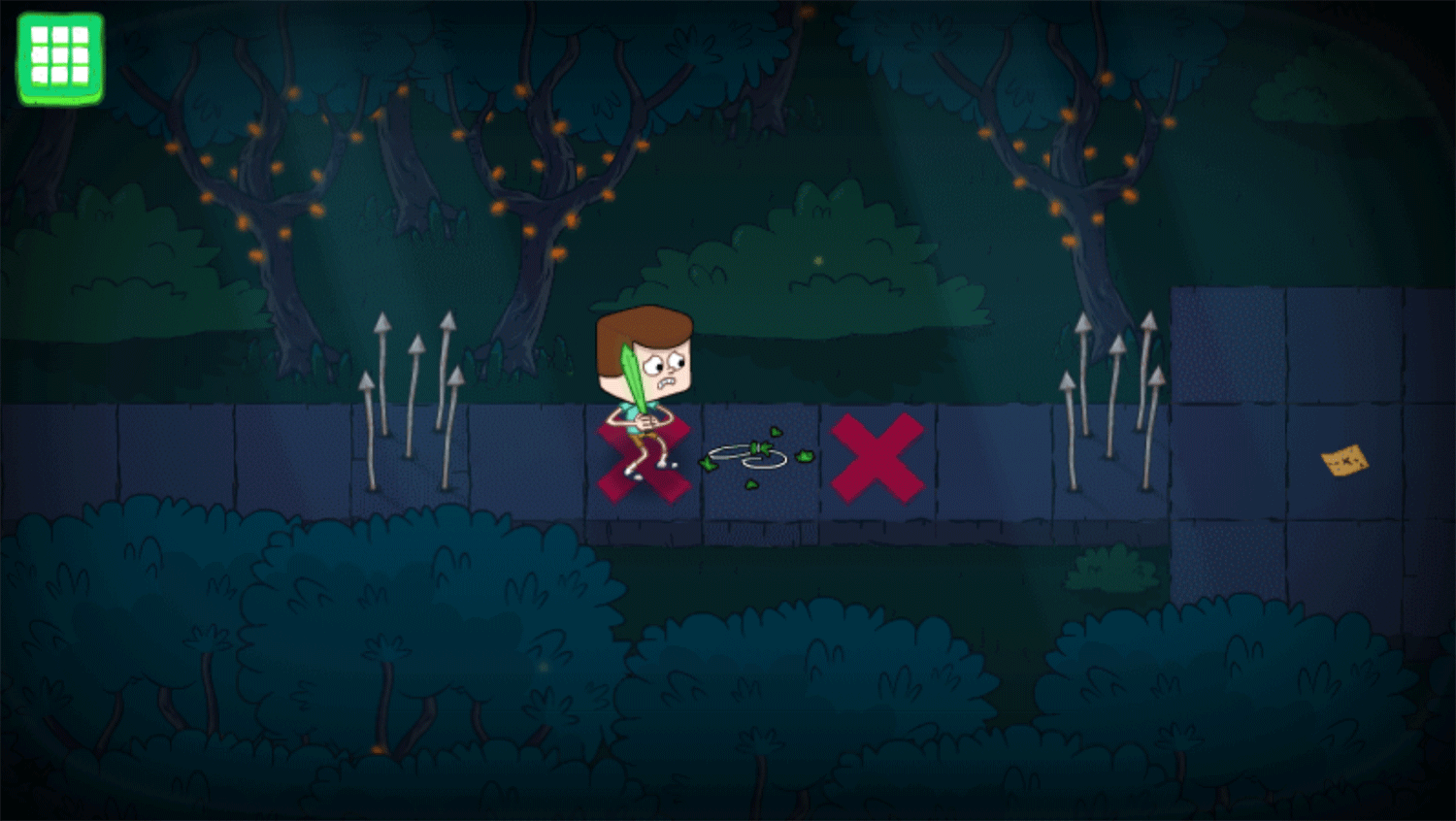 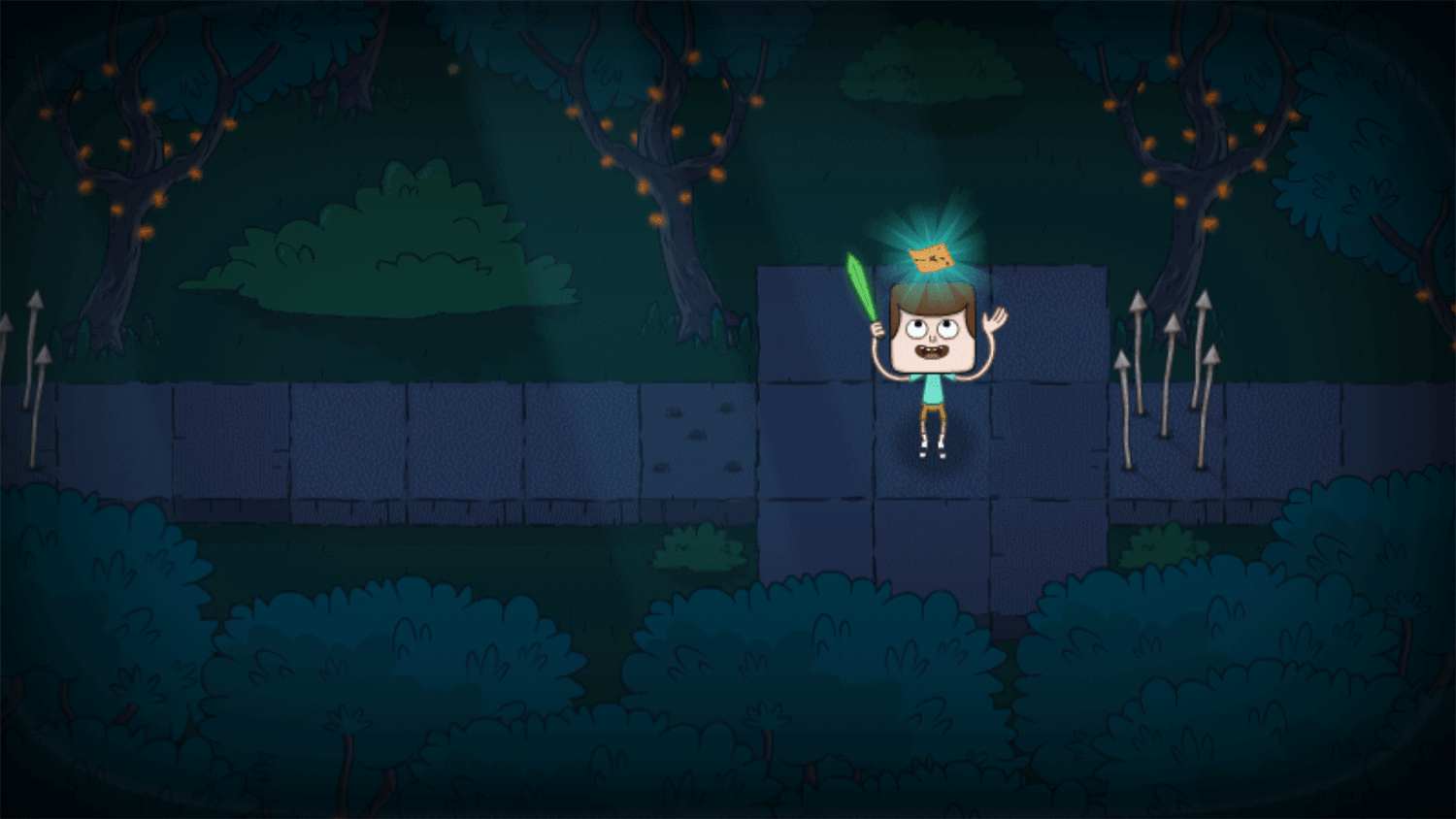 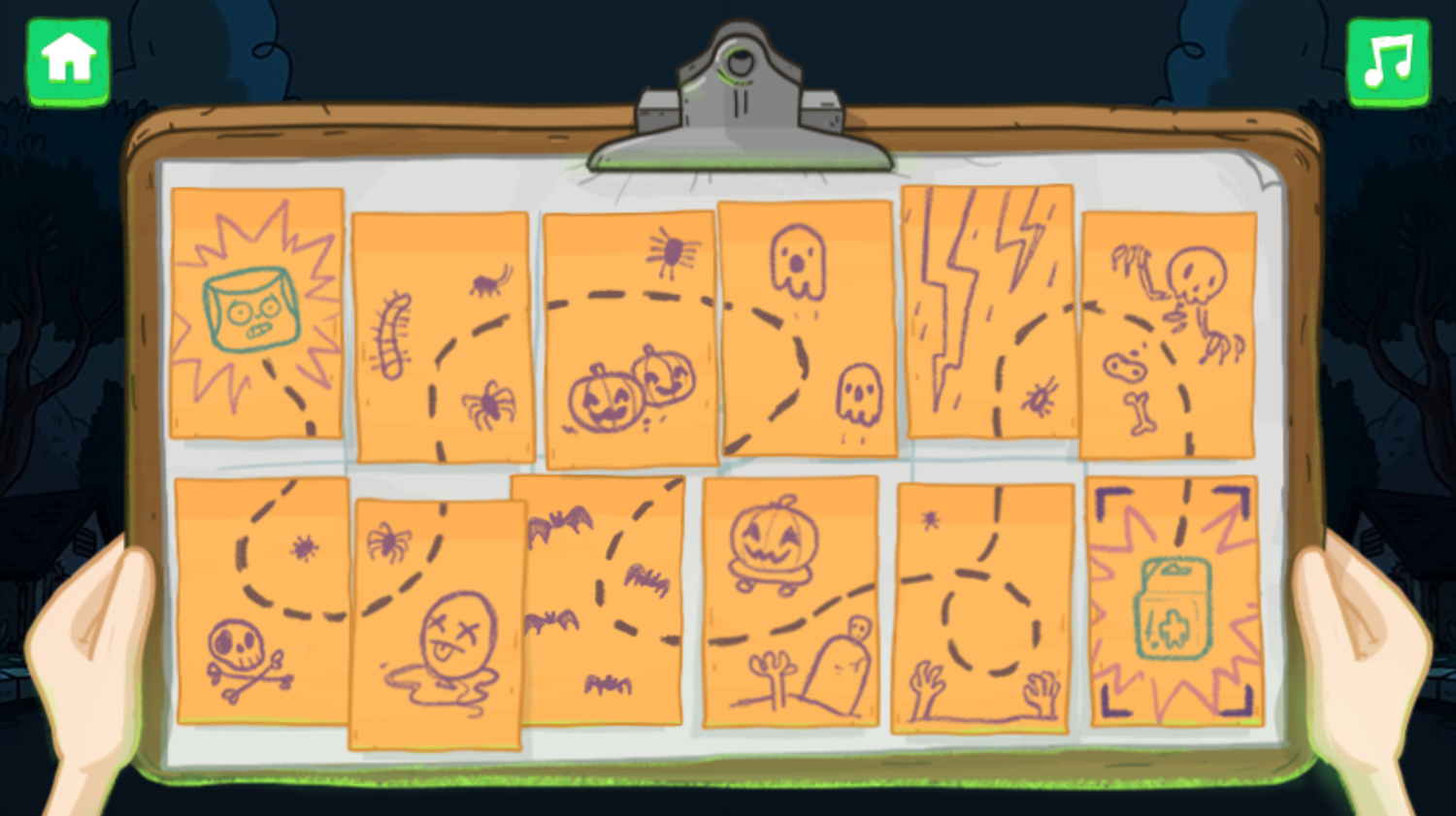 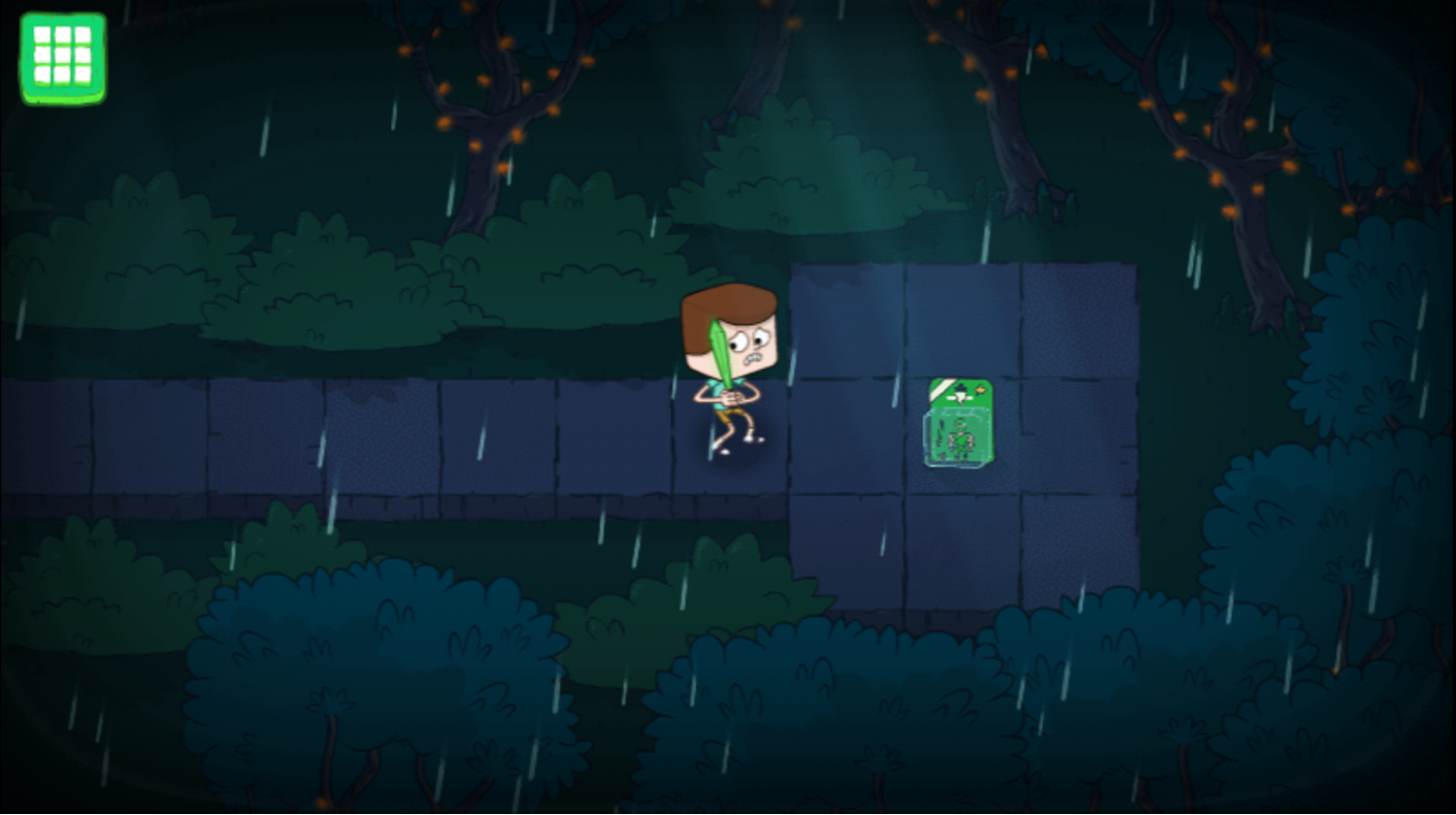 This game was published in these categories: Clarence, Halloween, RPG, Zombie. You can visit any of them to select other fun games to play.