This is a side-view two dimensional cannon shot aiming game where players try to hit a bullseye on a moving target. Each of the 11 rounds allows players 10 balls to try to hit the target. This game is akin to a cross between the water cannon games at arcades and a skee ball machine.

Children can play this free online cannonball shooting game by clicking in the window below.

Alternatively kids can play this game as a web application here.

Adjust your aim and shoot the cannonball at the target.

Like This Game? Review Cannon Shot Game for Children 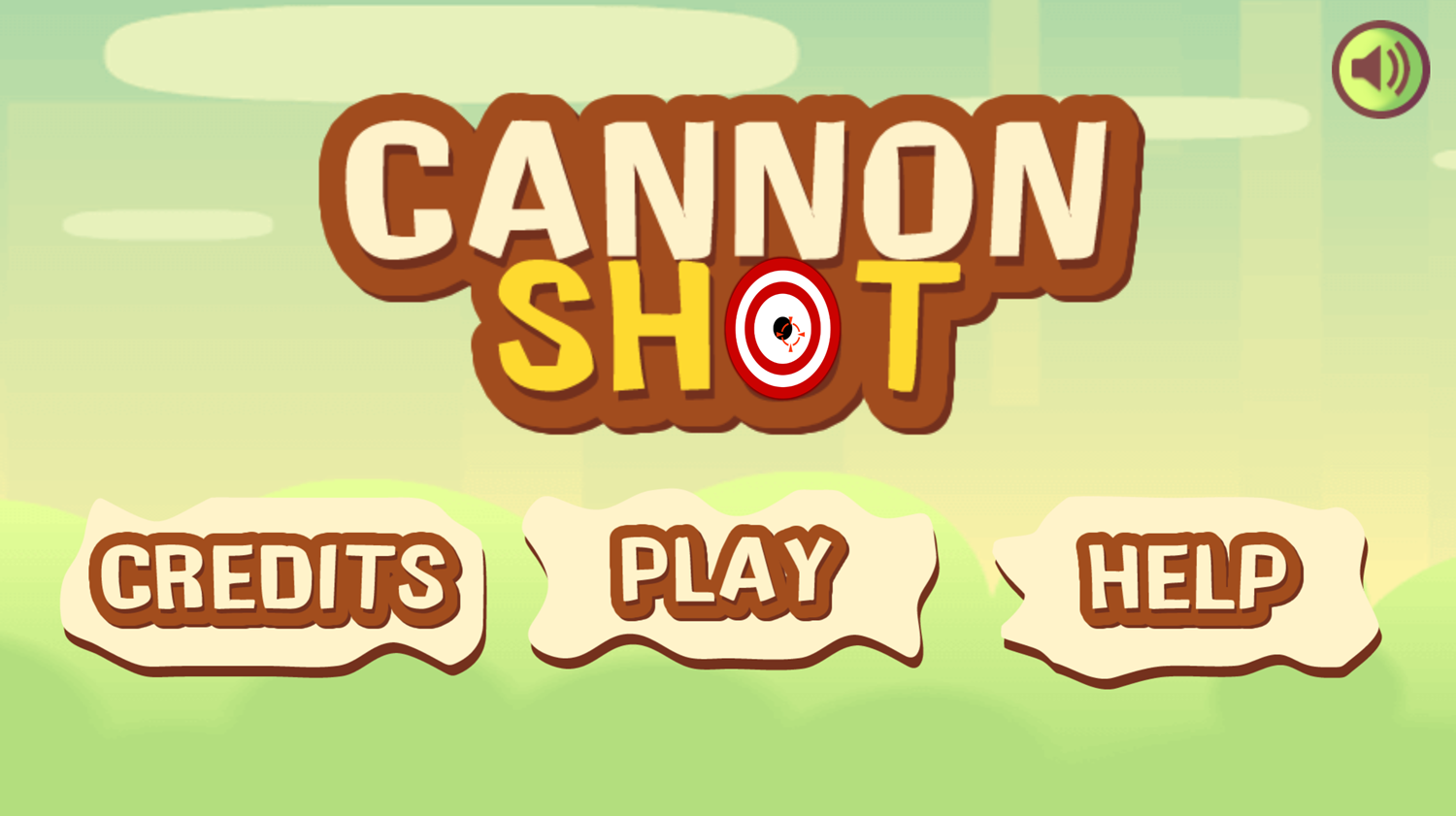 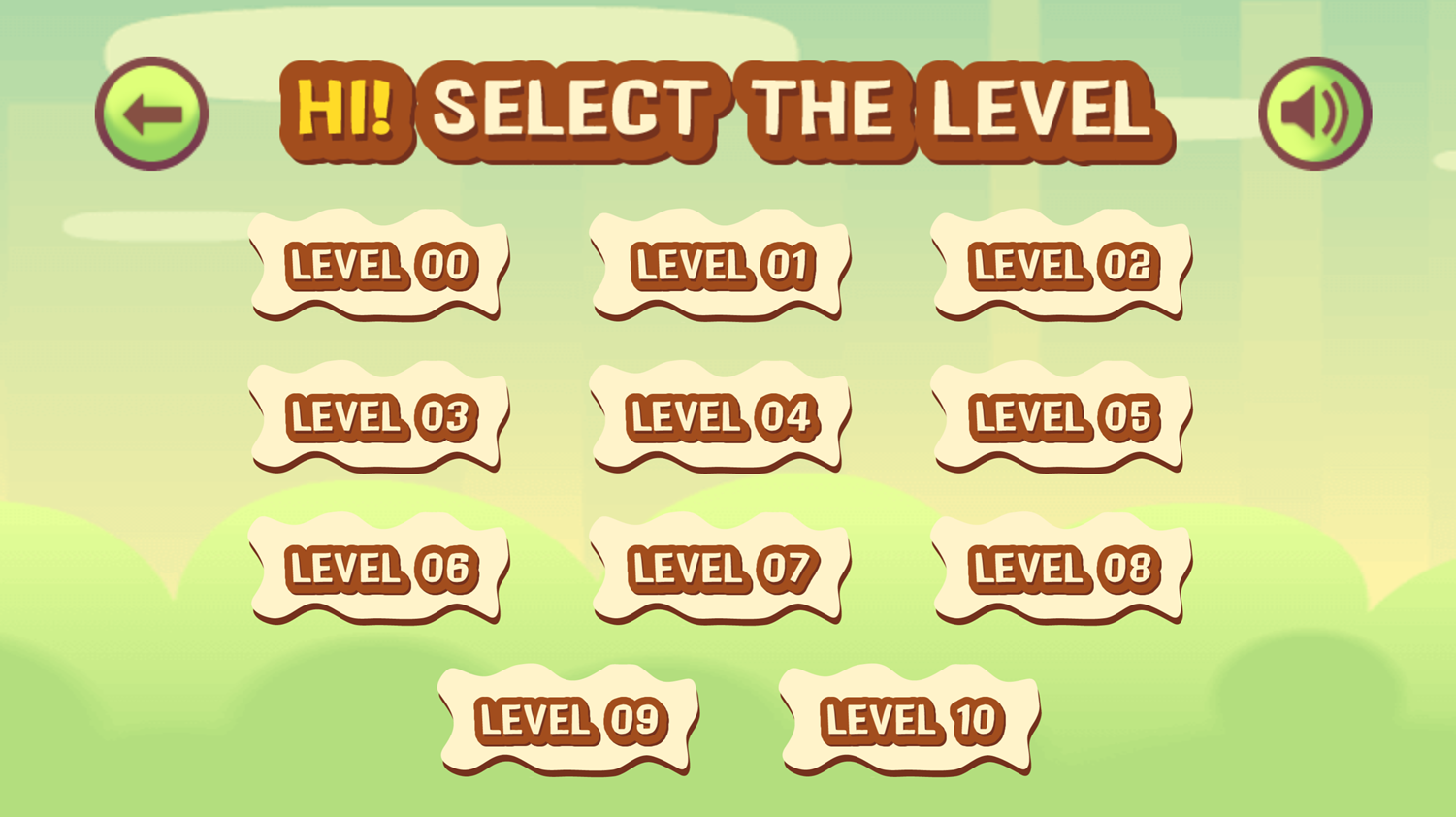 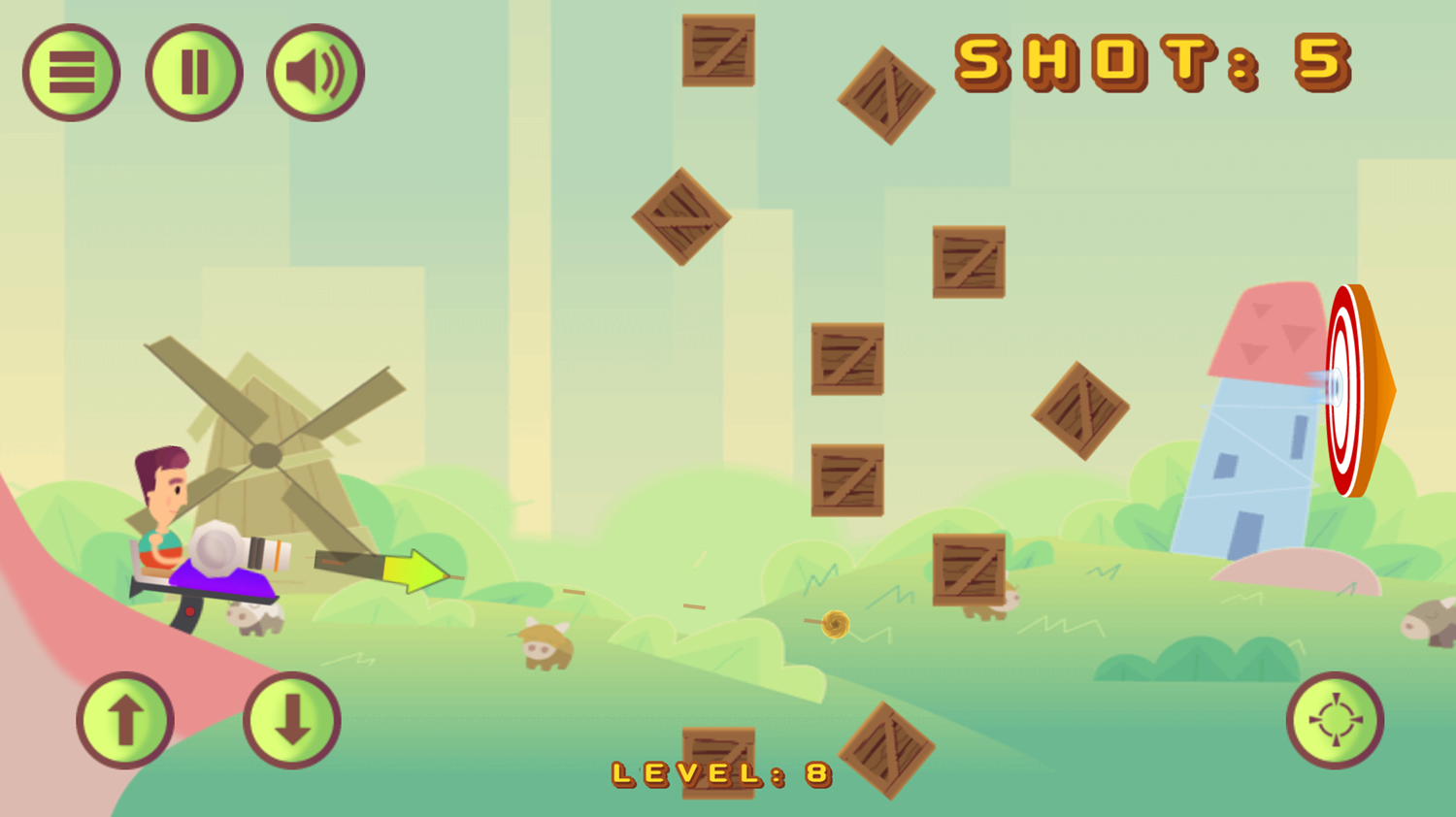 Plays.org published this Kids Physics Shooting on May 13, 2021 / One Comment

This game was published in these categories: Kids, Physics, Shooting. You can visit any of them to select other fun games to play.

One comment on "Cannon Shot: Ball Aiming Game for Kids"