This is a short, but fun and charming pirate battle game where two pirate ships shoot at each other to see who can sink the other pirate’s ship first.

Kids and students can play this online pirate ship battle game by clicking in the window below.

Set your shot angle then alternate turns with the computer trying to sink each other’s ships. 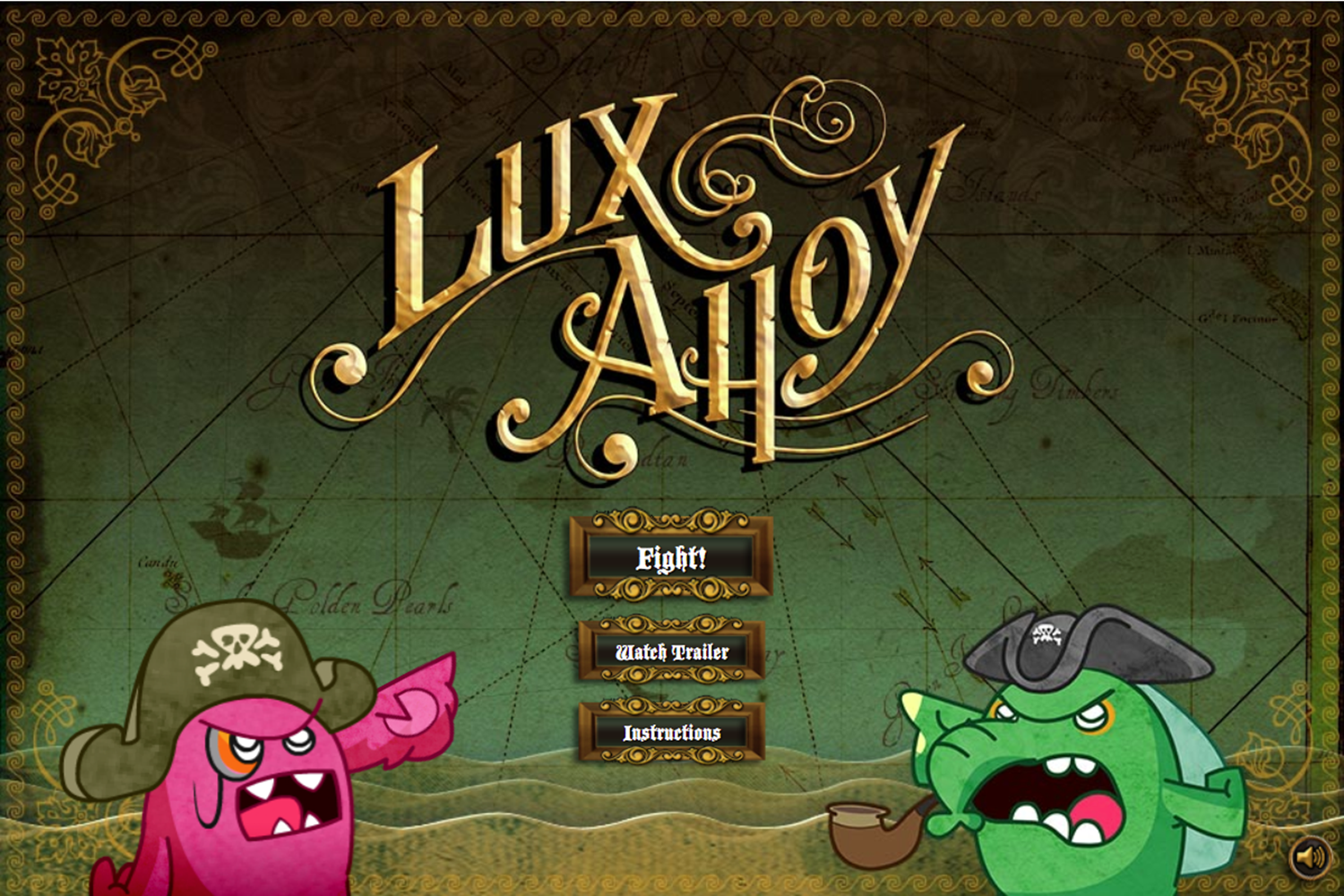 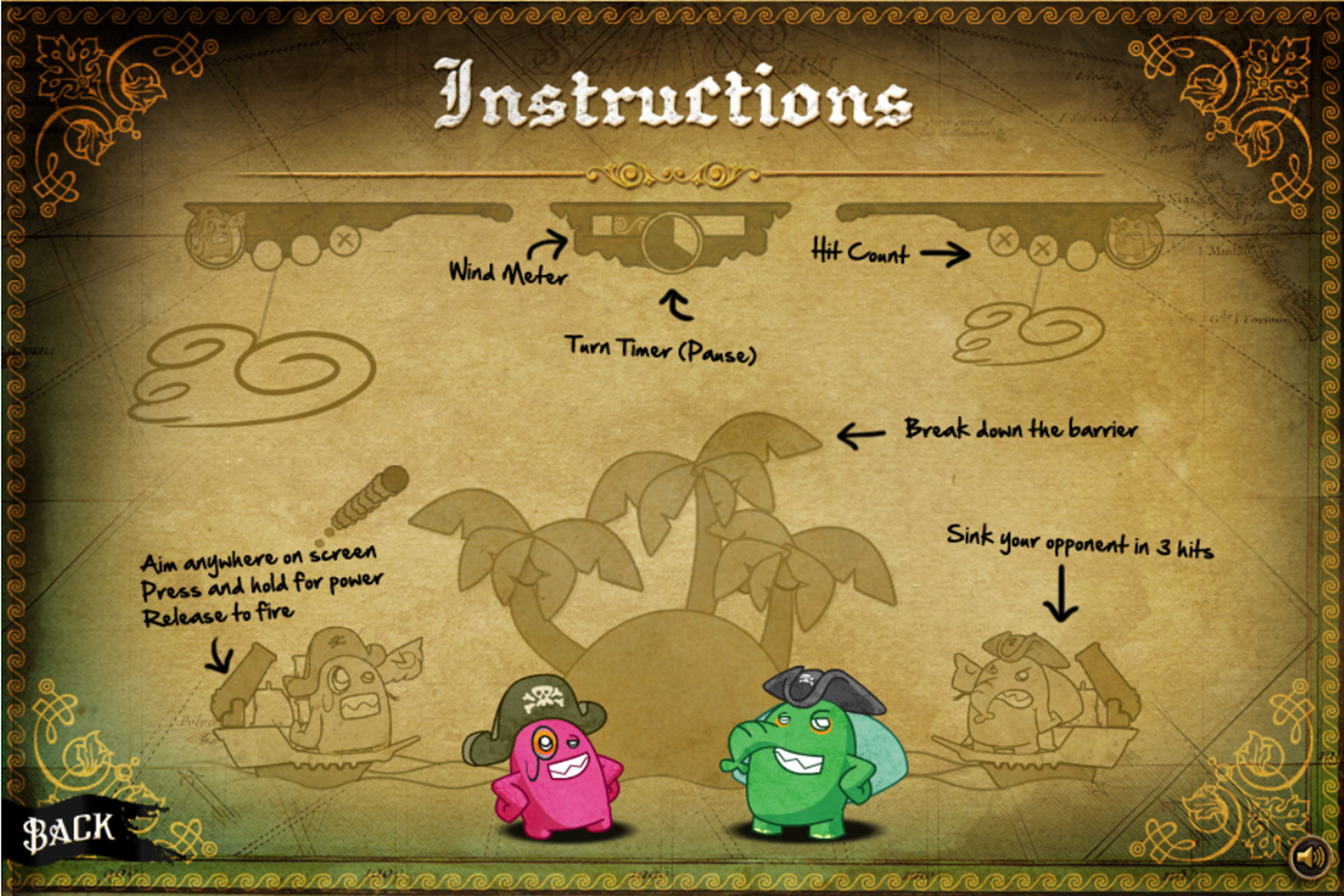 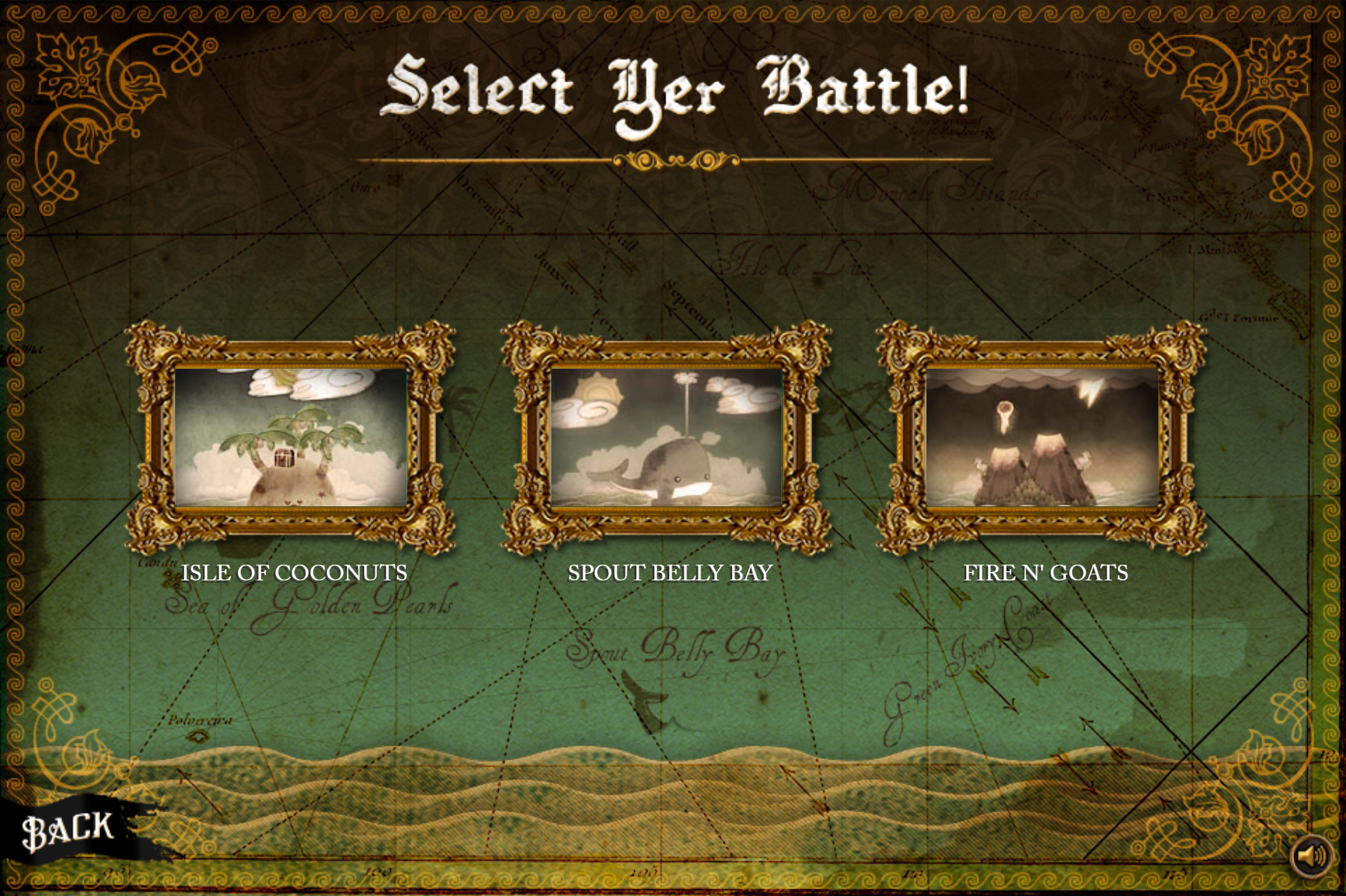 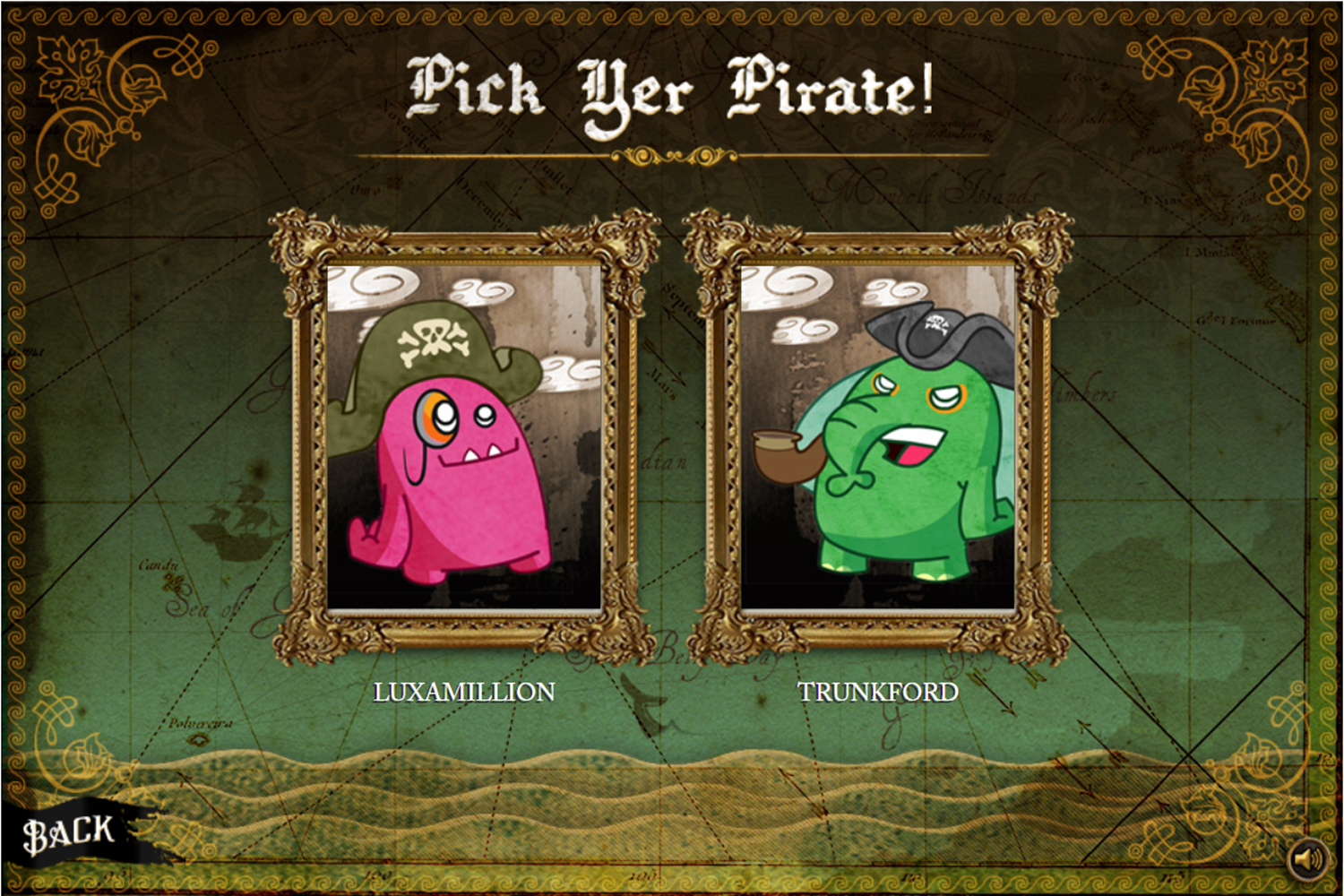 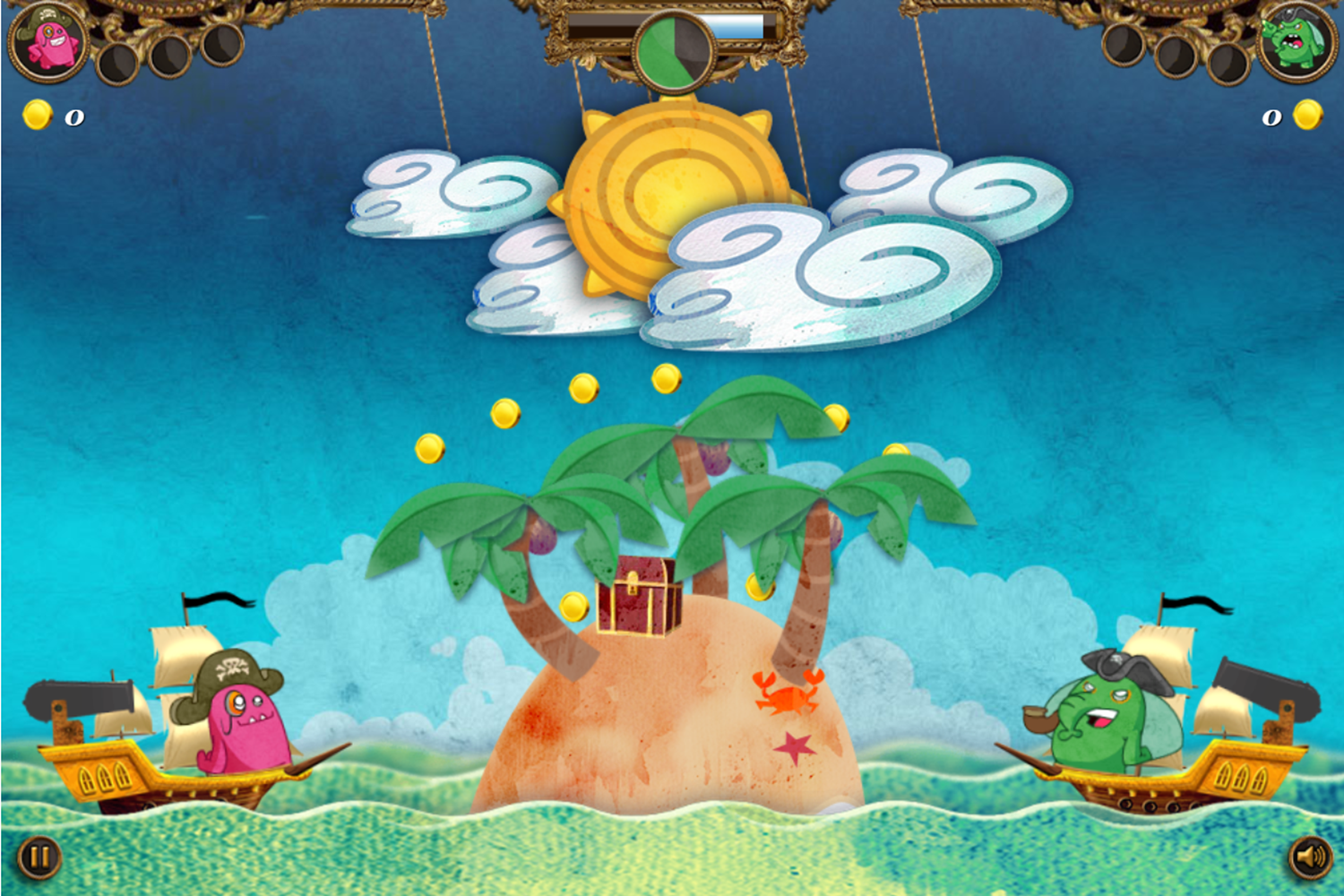 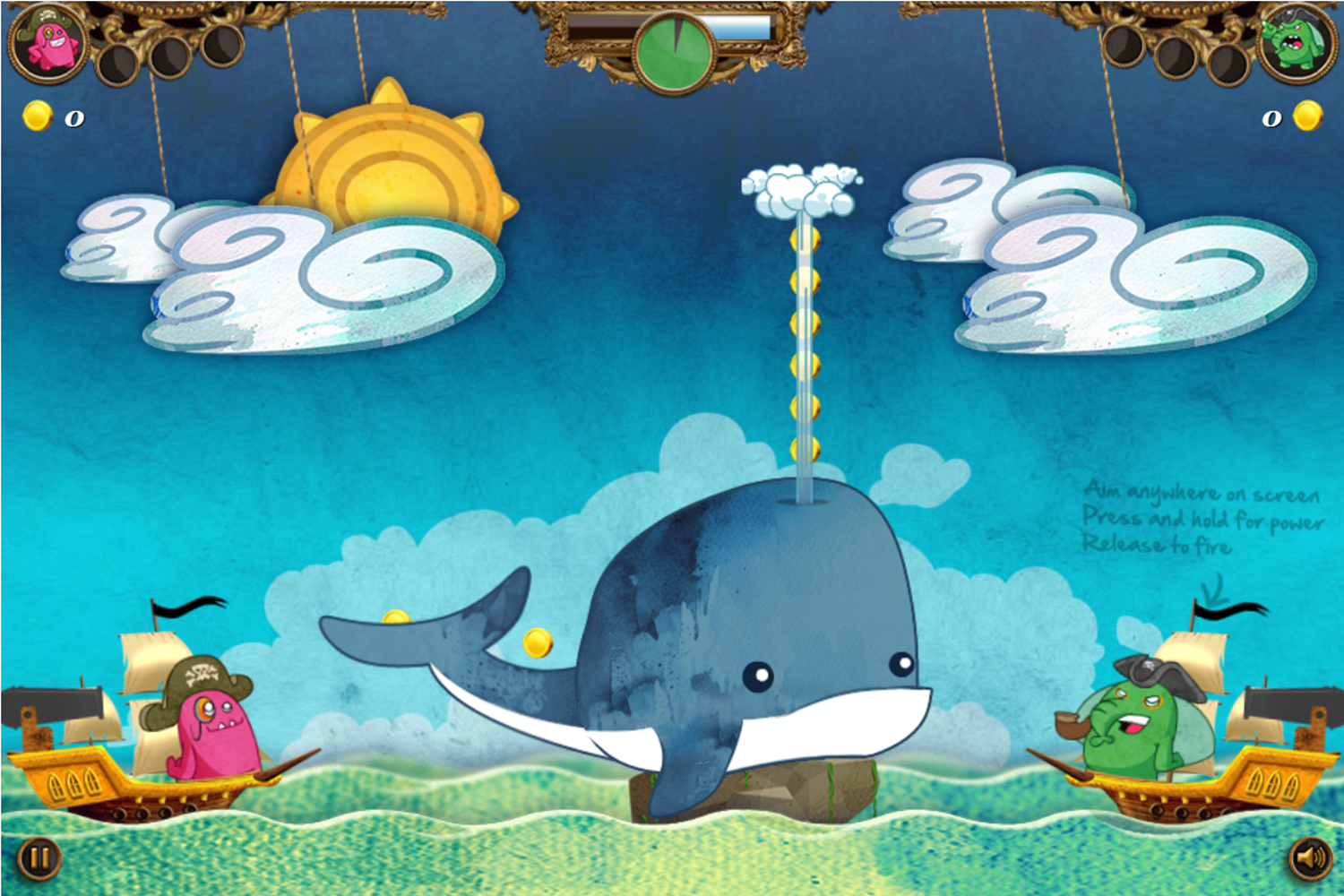 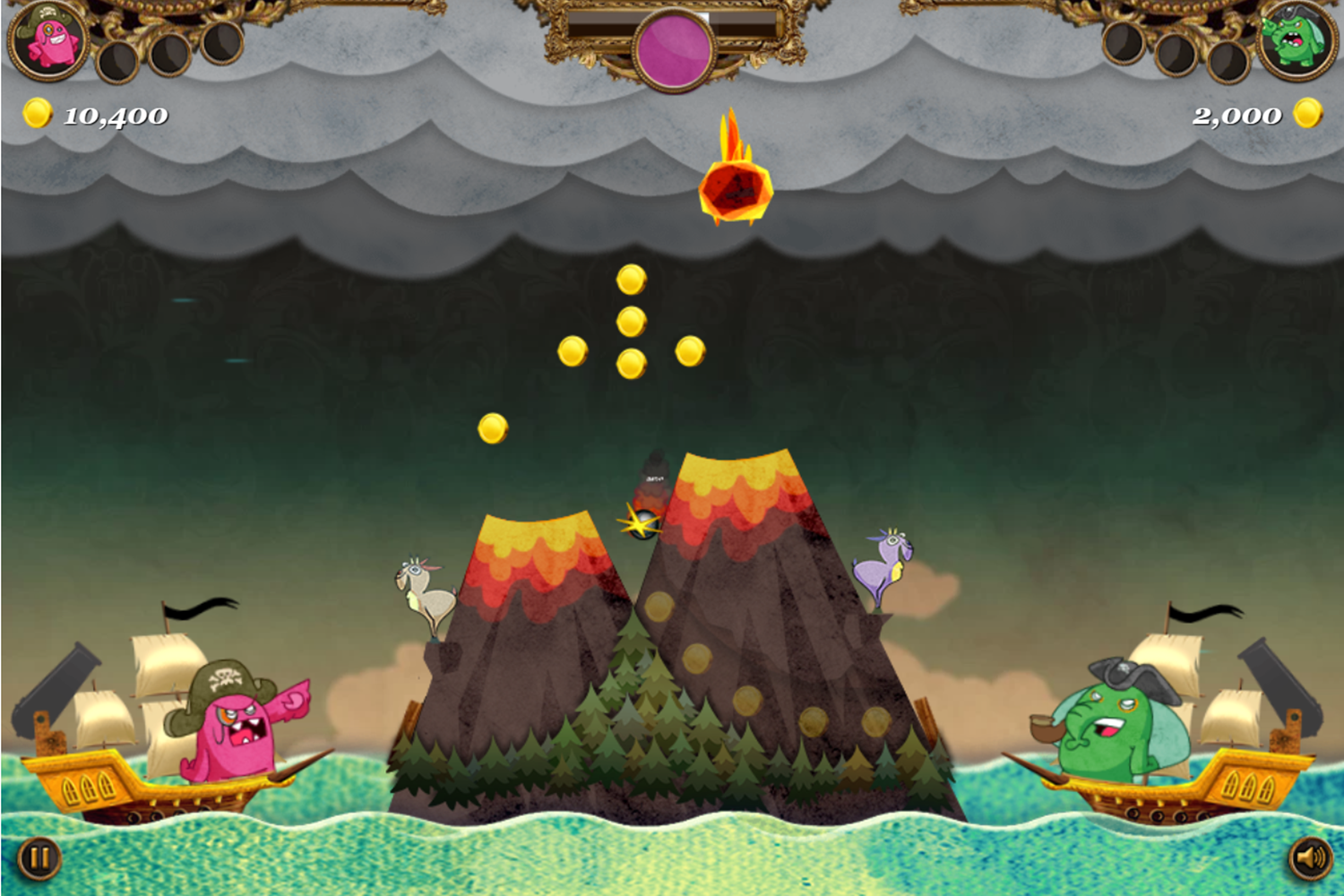 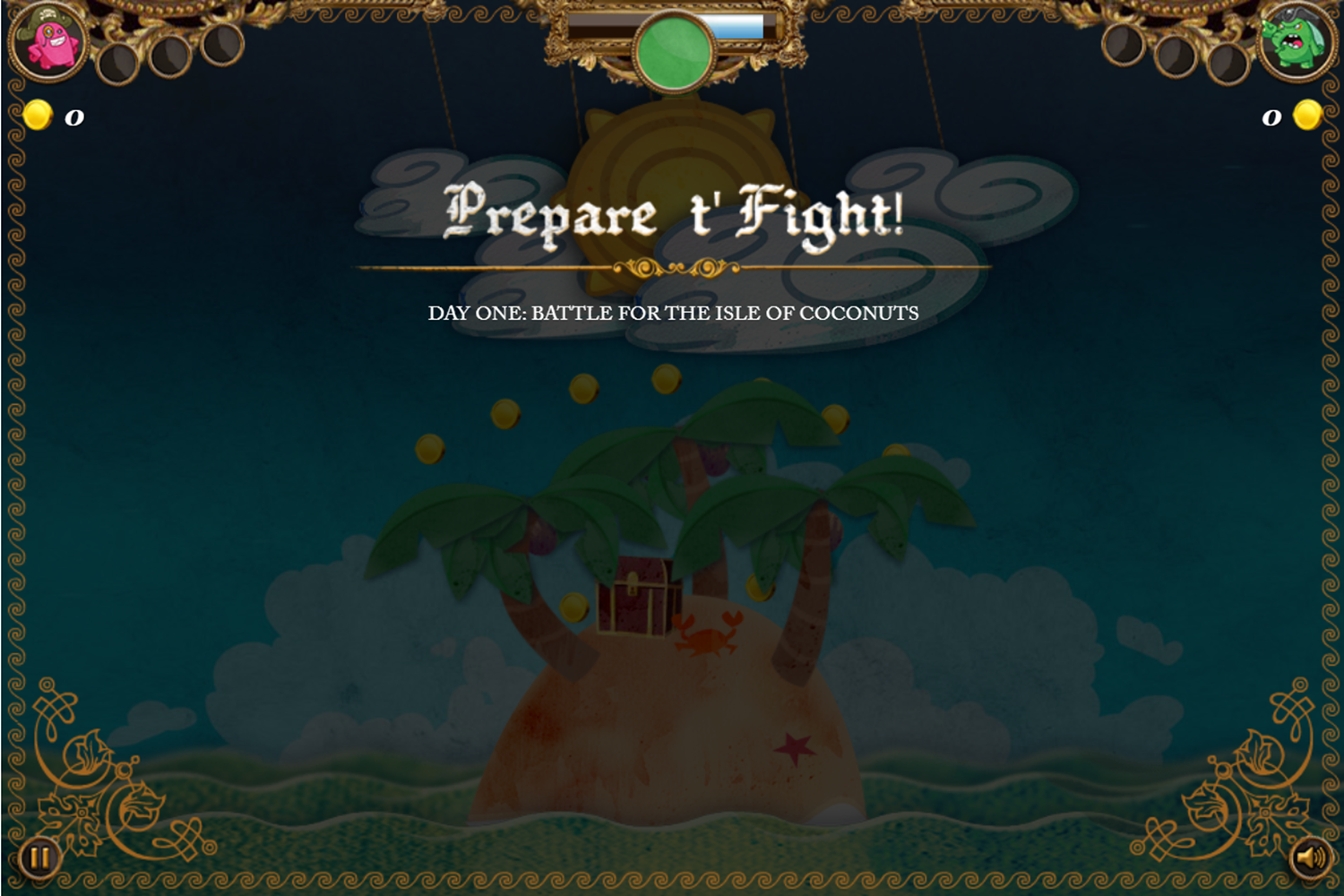 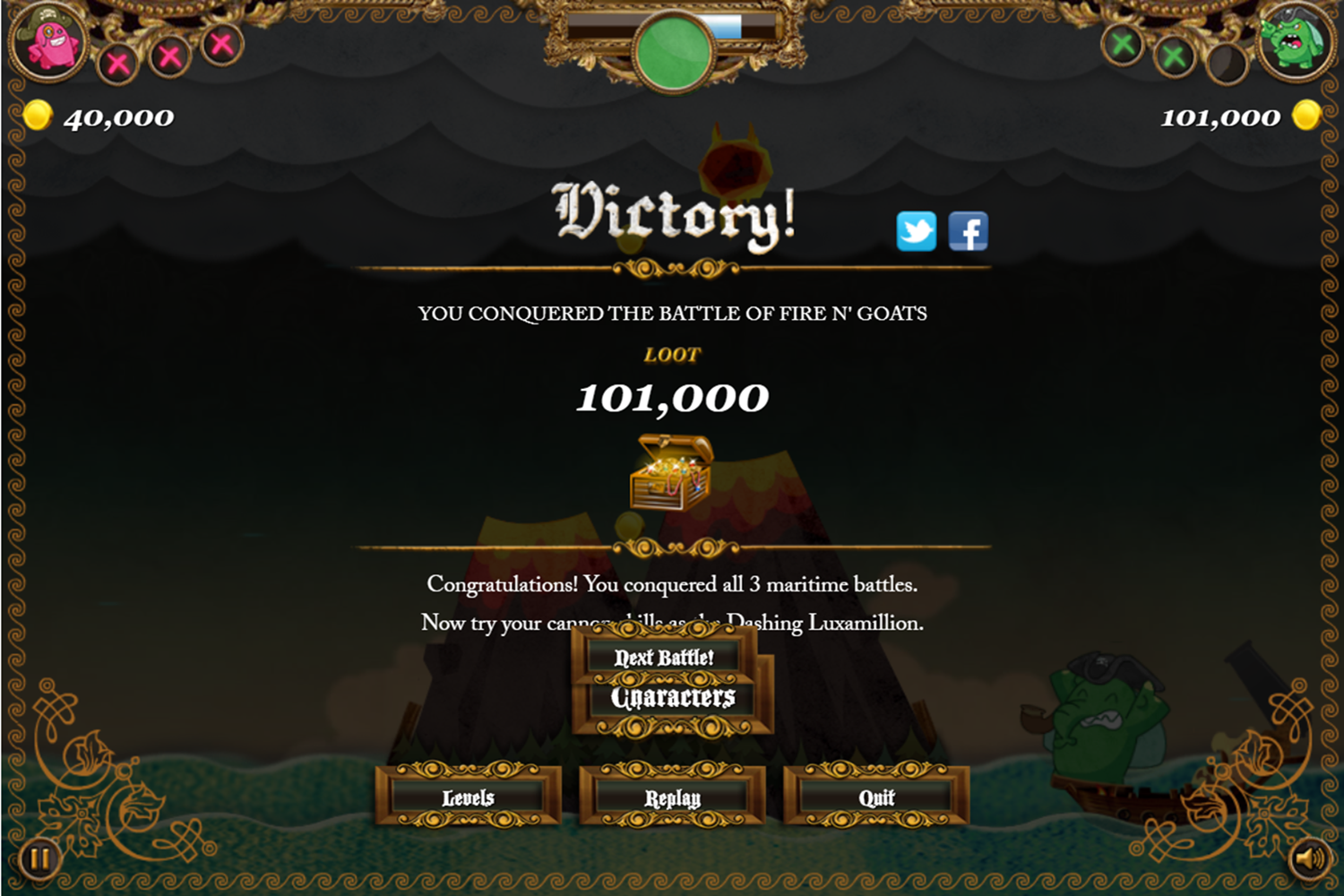 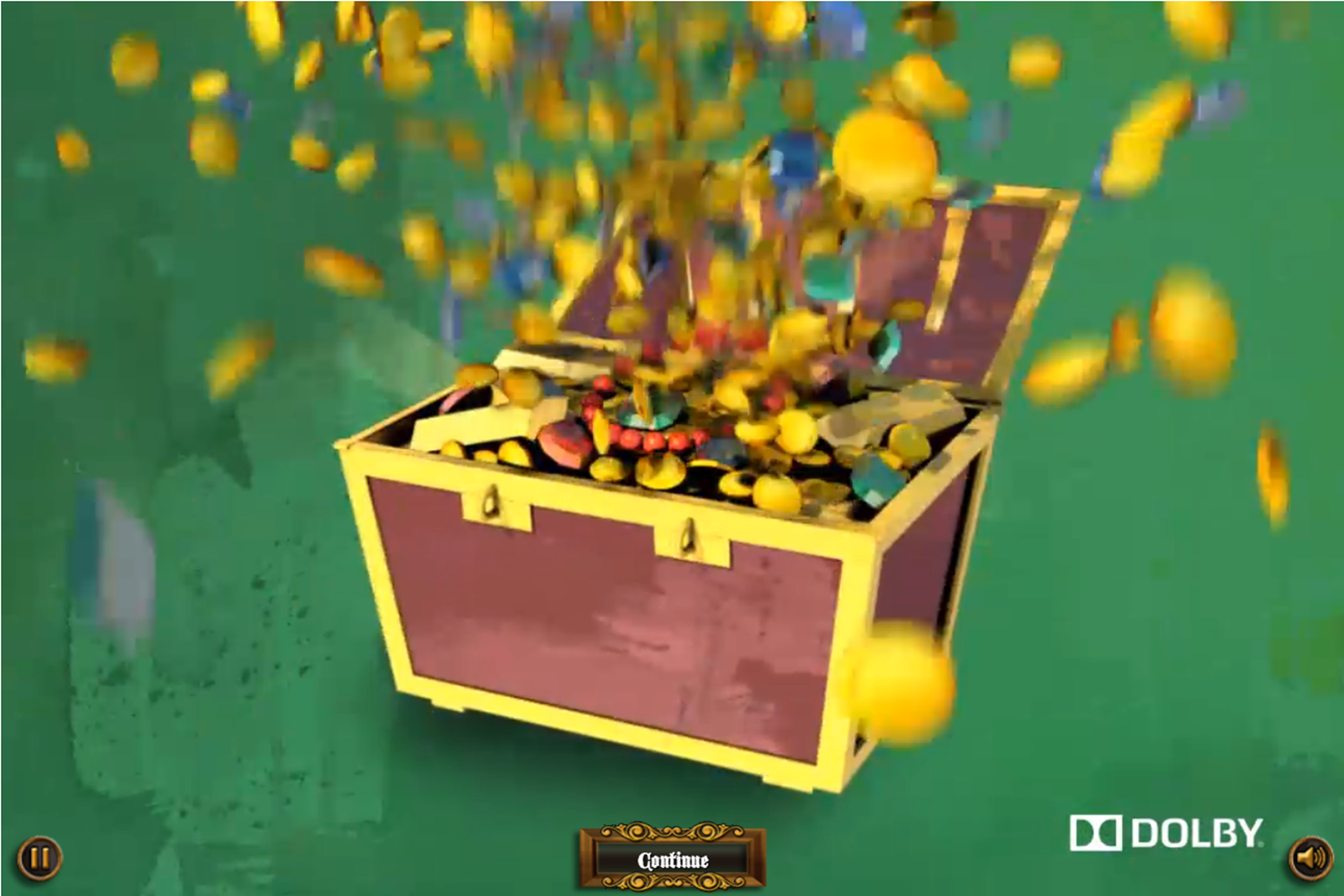 Plays.org published this Boat Pirate Shooting on June 22, 2021 / One Comment

This game was published in these categories: Boat, Pirate, Shooting. You can visit any of them to select other fun games to play.