This is a 10-stage level destruction game where players shoot cannonballs out of a slingshot to destroy knights and collect stars.

Children and adults can play this free online slingshot cannon ball game on their PC or mobile devices by clicking in the window below.

Use your mouse or a touchscreen device to aim the cannonball at the knight helmets and stars and release. 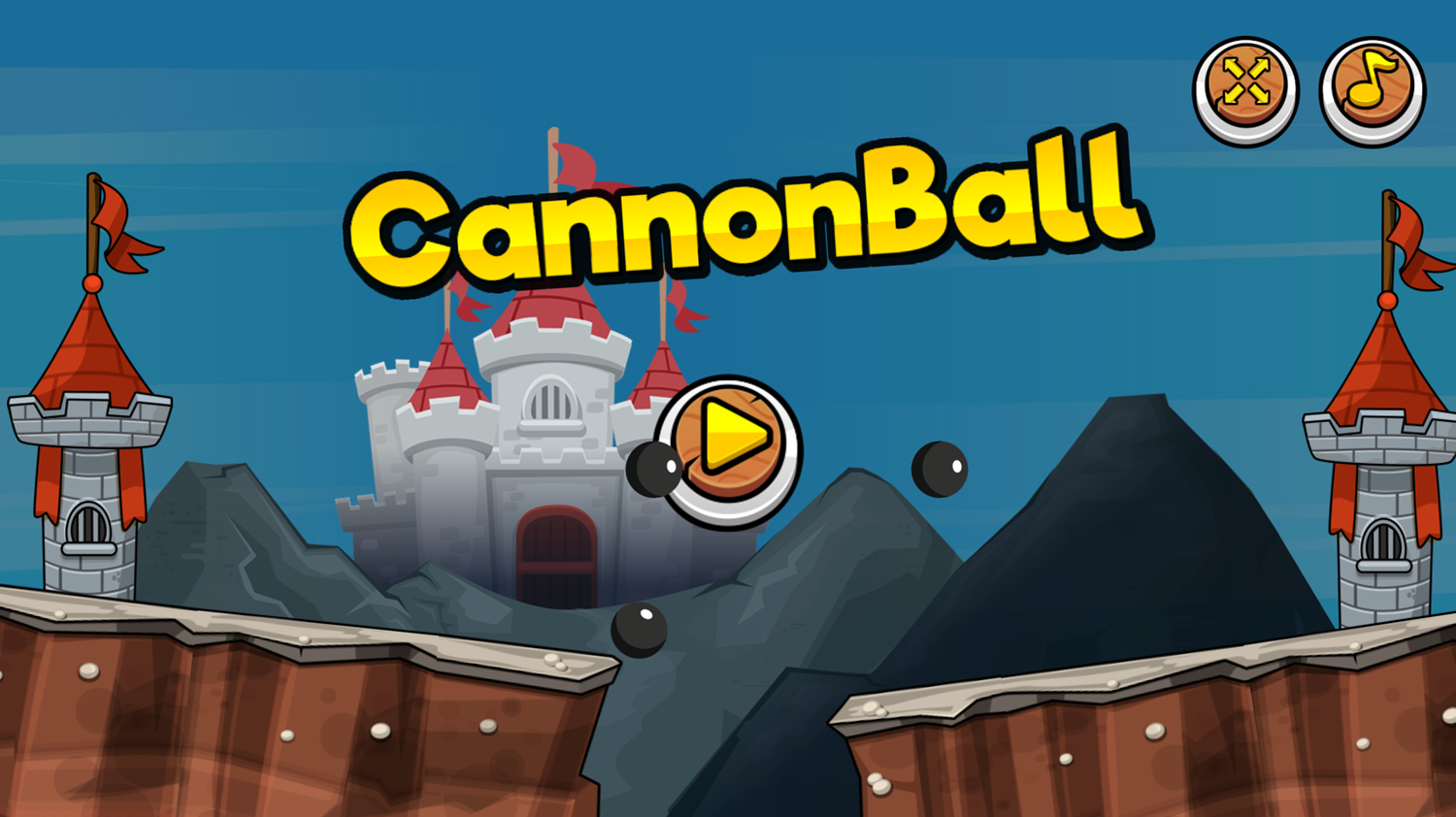 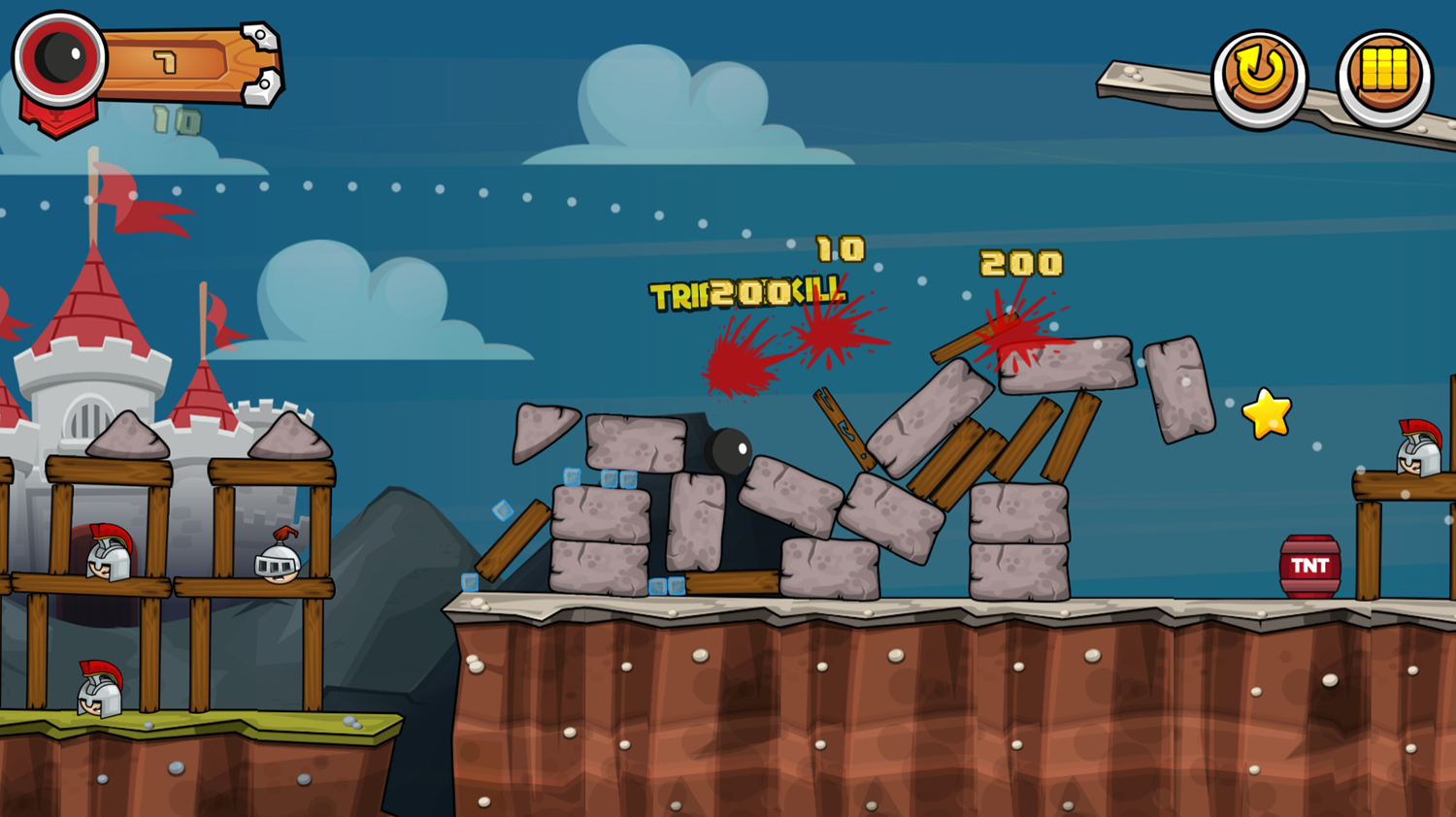 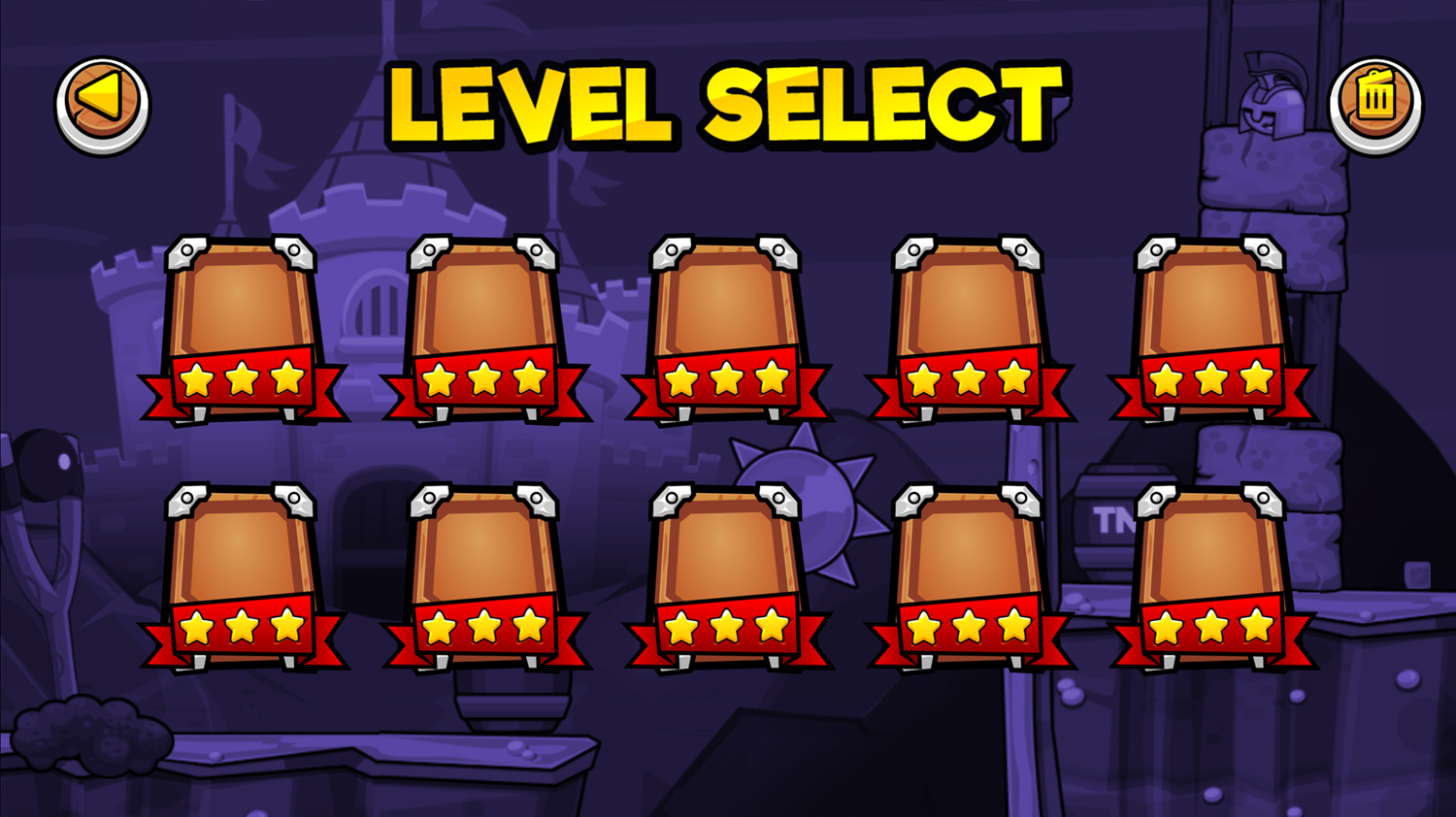 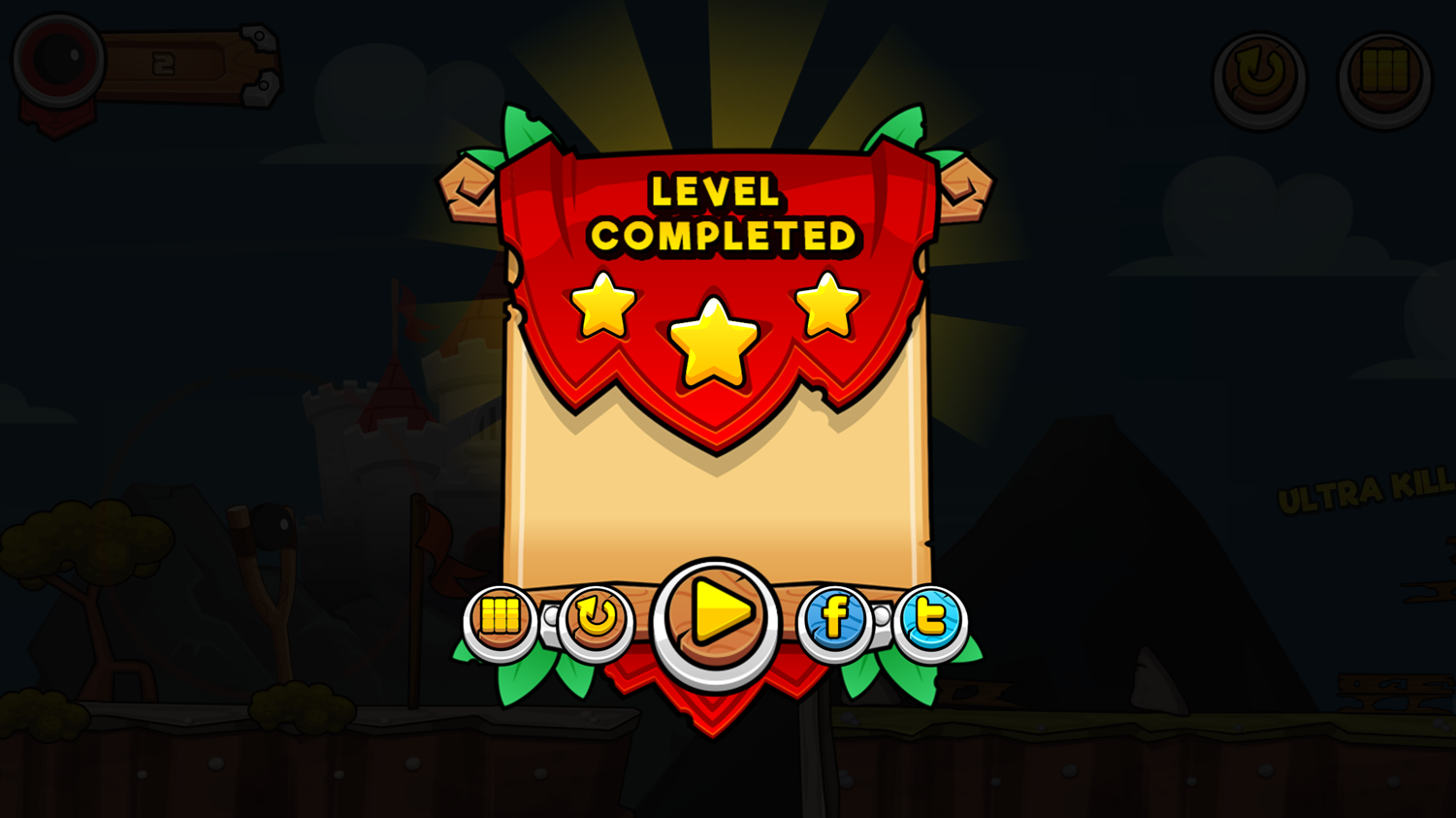 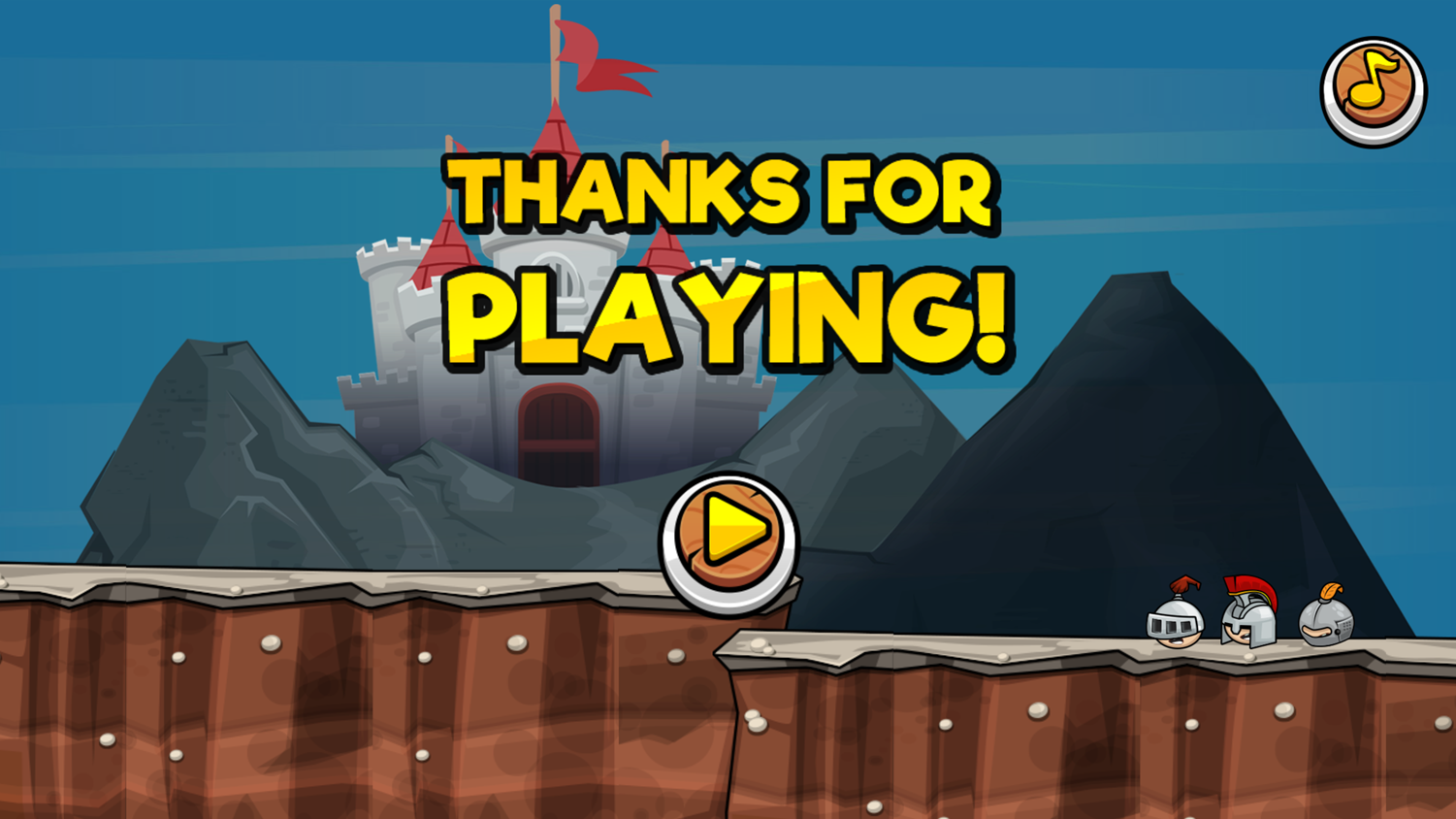 Plays.org published this Destruction Shooting on May 16, 2021 / 2 Comments

This game was published in these categories: Destruction, Shooting. You can visit any of them to select other fun games to play.