This game is an escort mission-inspired side-scrolling platform game. Here, you play as Bugongo, a dinosaur-like creature whose egg has been cast off from the nest. Bugongo must escort her egg to a newer, safer location. But watch out! Dangers await at every junction. The egg just can’t keep rolling.

If you enjoy this game you will also like its more difficult sequels Bugongo Snowy Peaks & Bugongo Bouncy Jungle.

Alternatively kids and adults can play this clear a path physics video game for free as a web application here.

As Bugongo, escort your egg to the end of the level. Collect various items such as coins and golden eggs along the way. 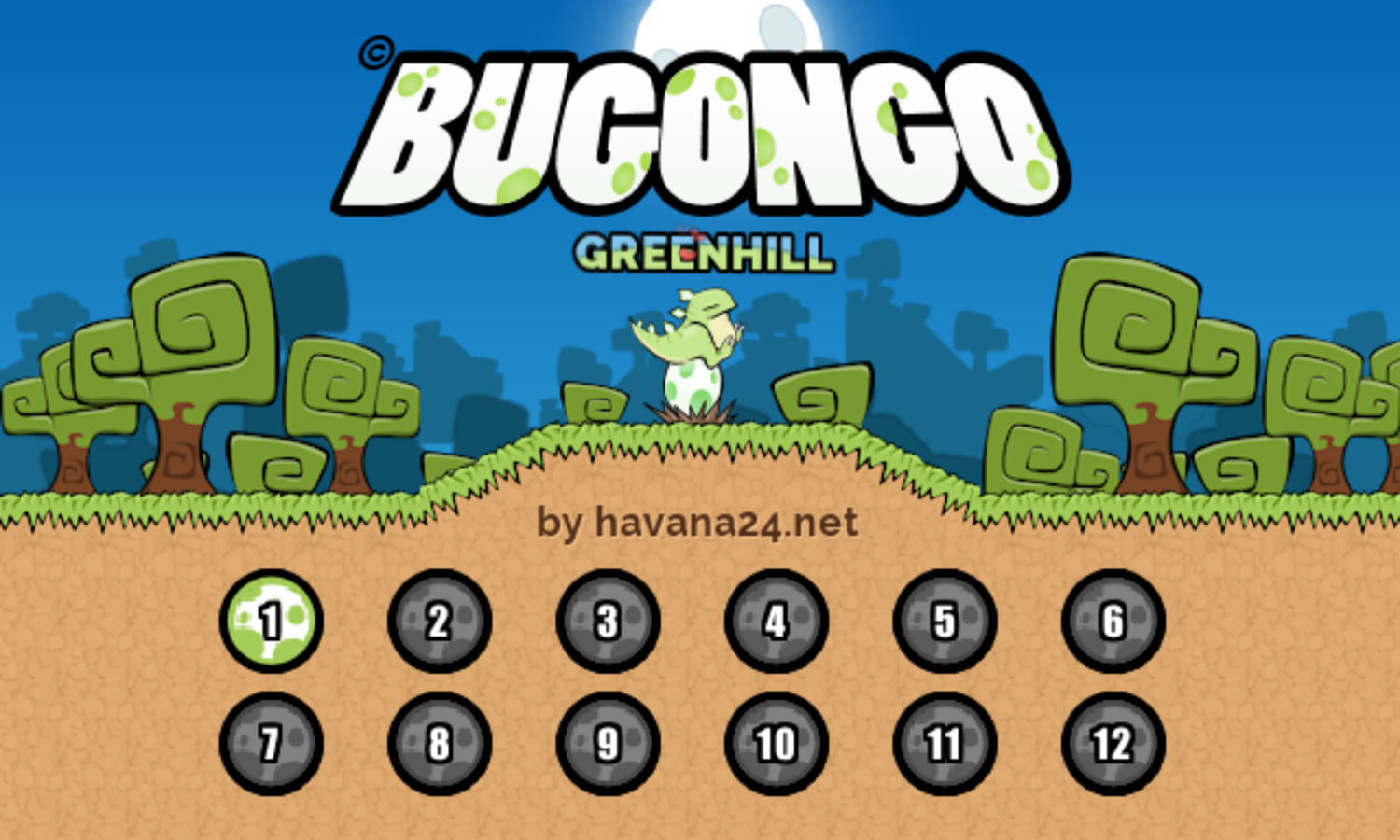 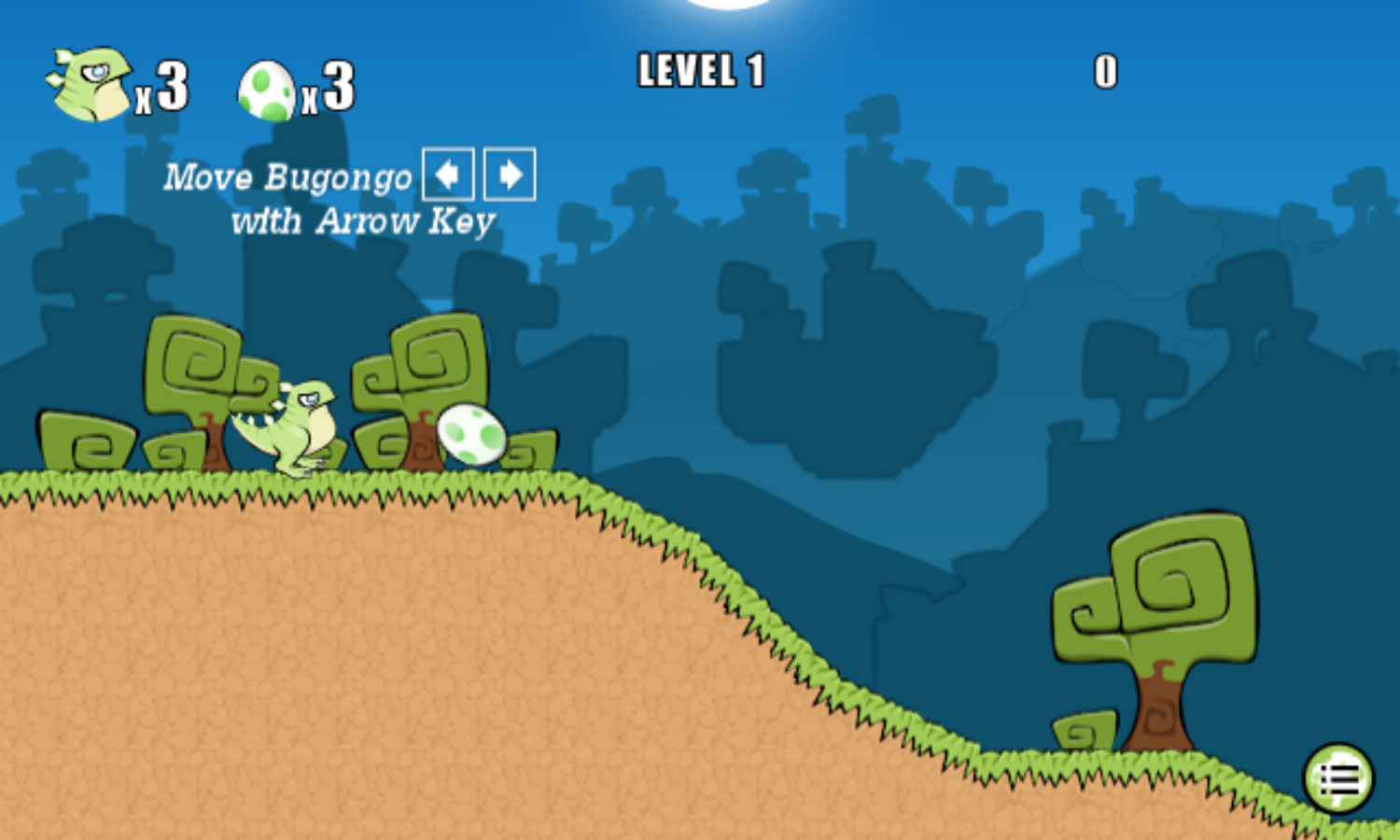 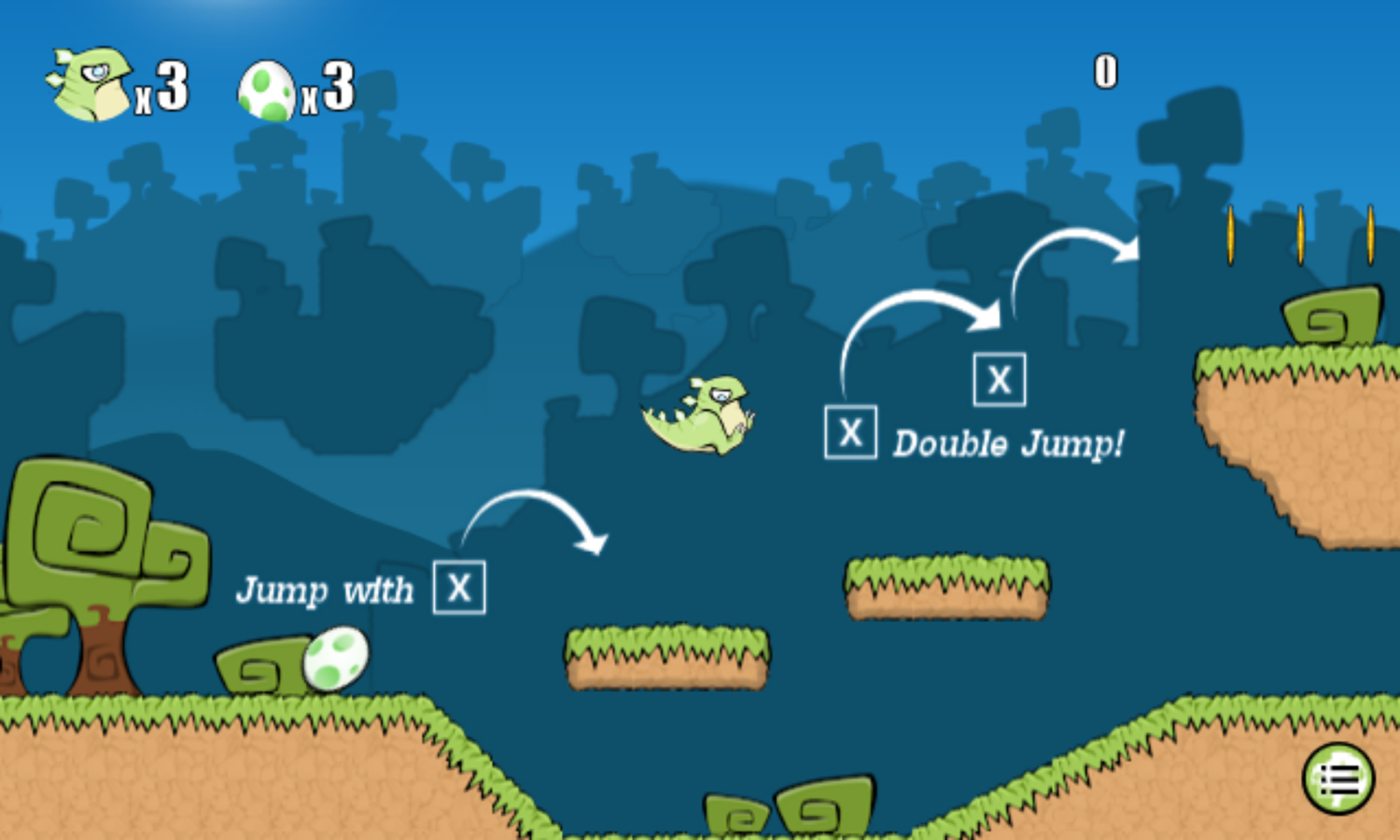 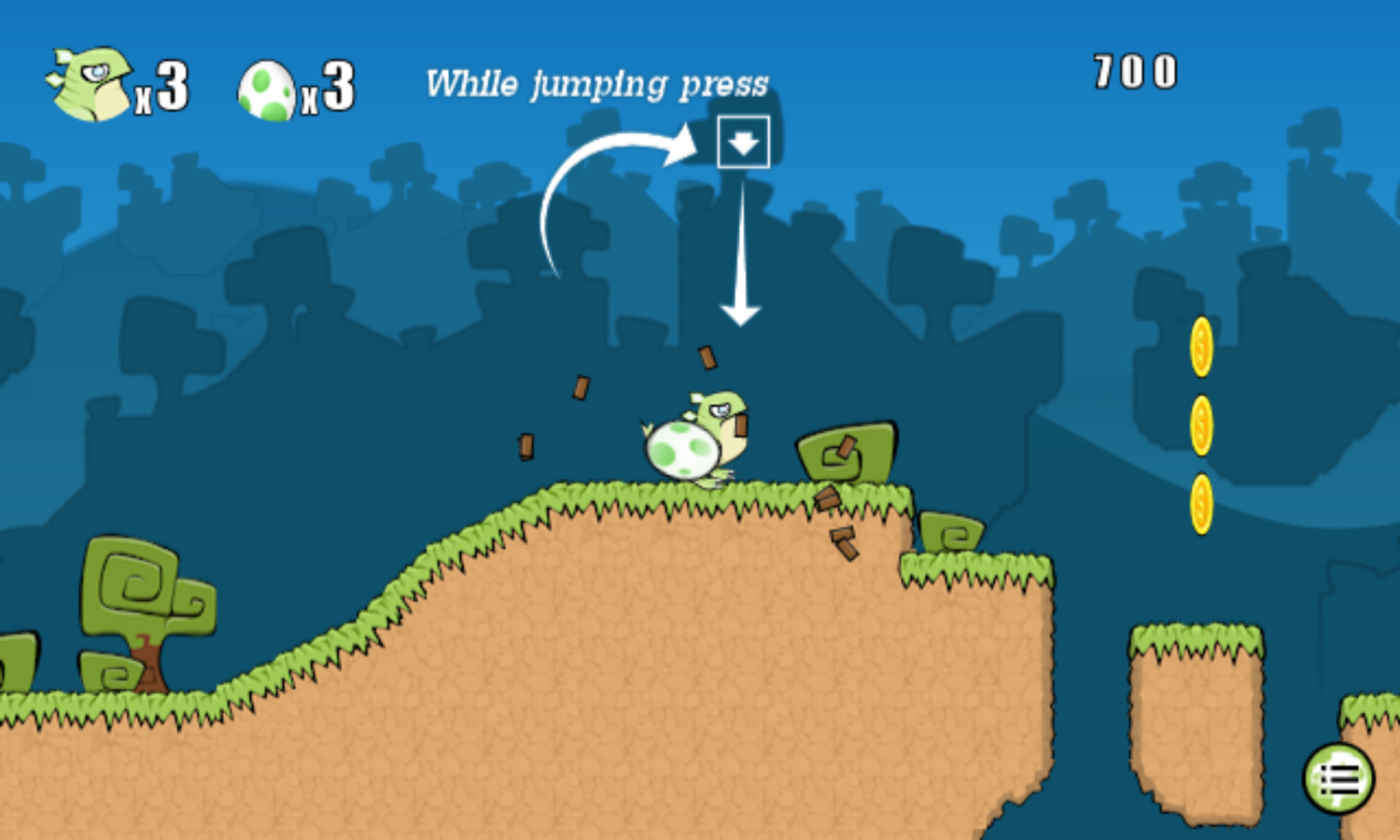 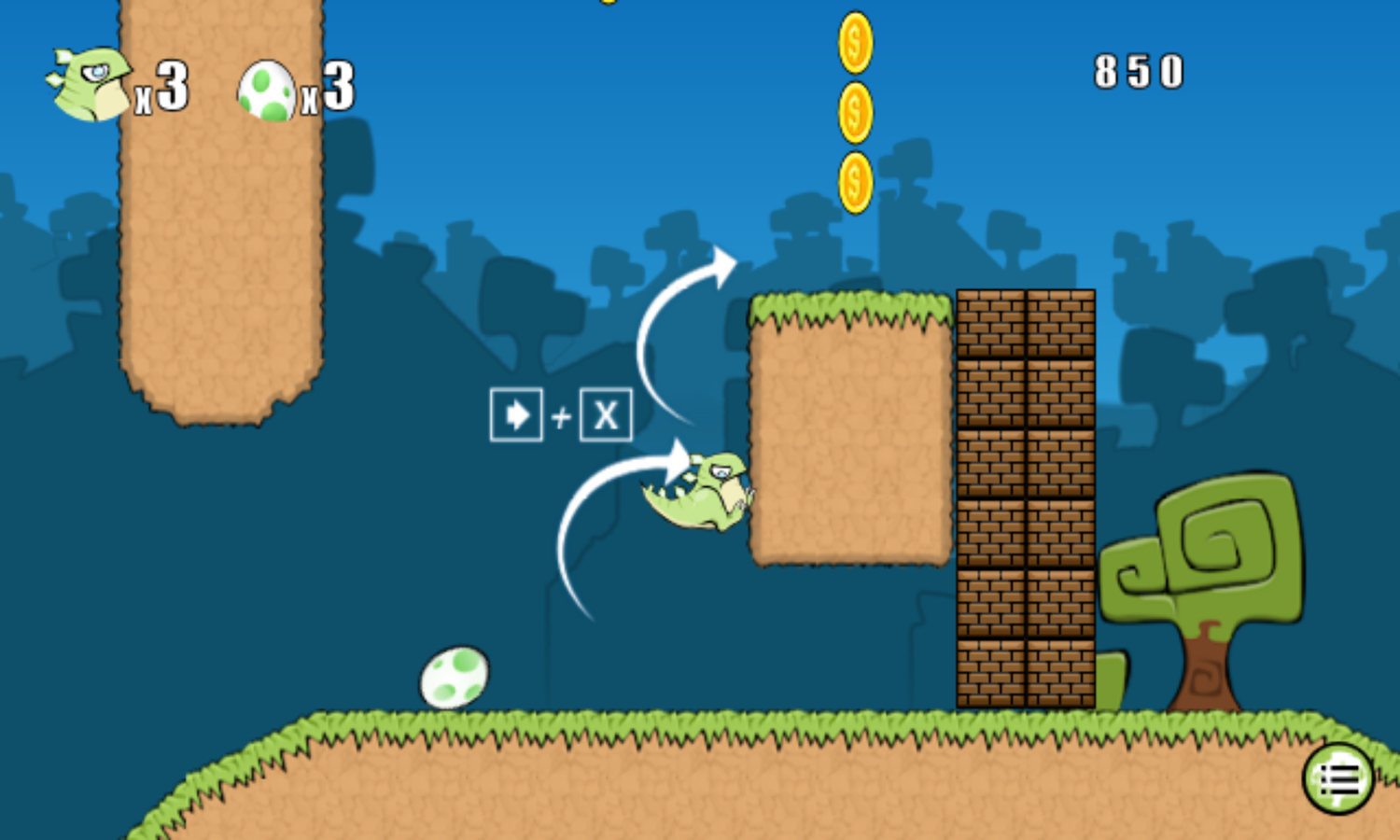 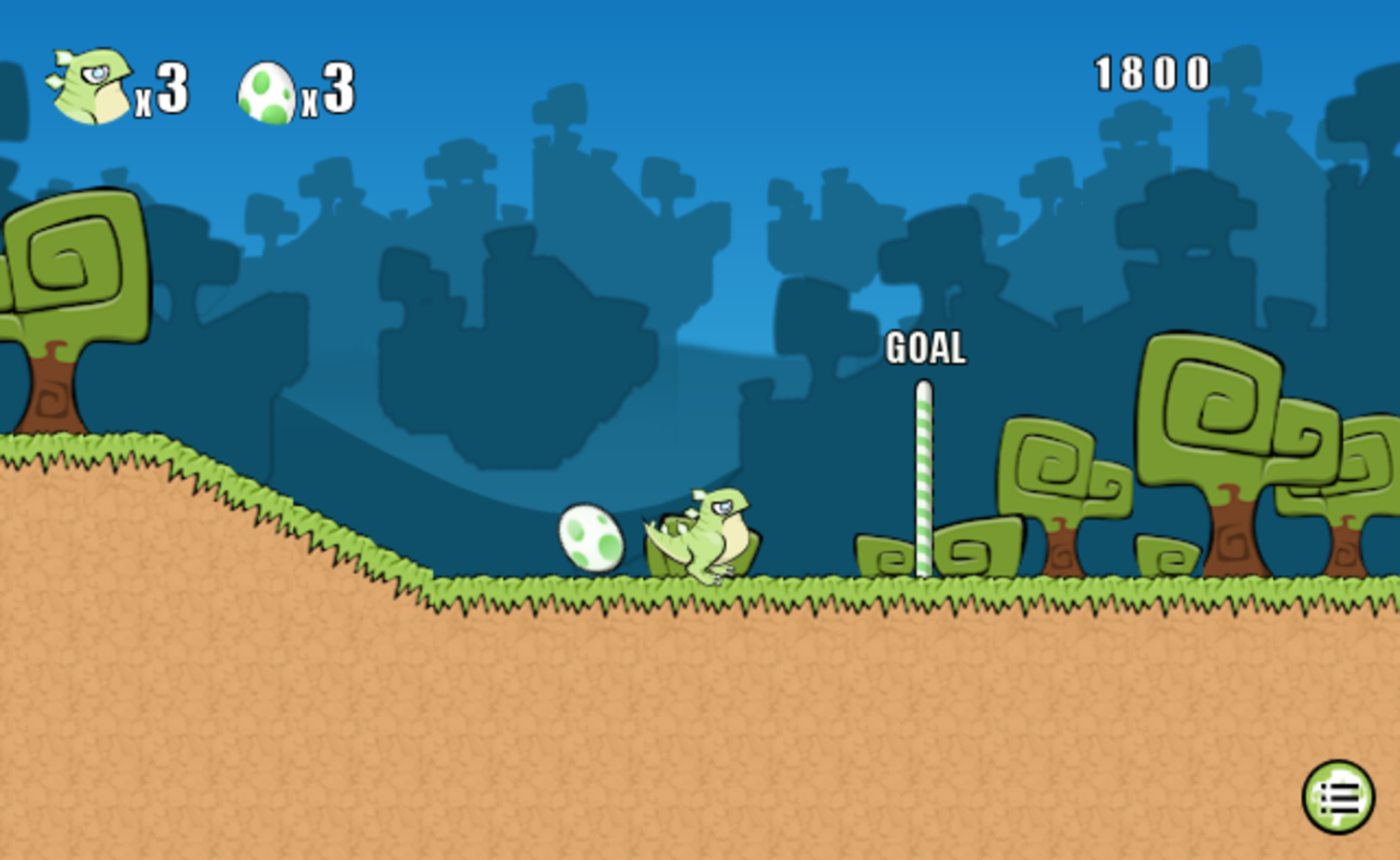 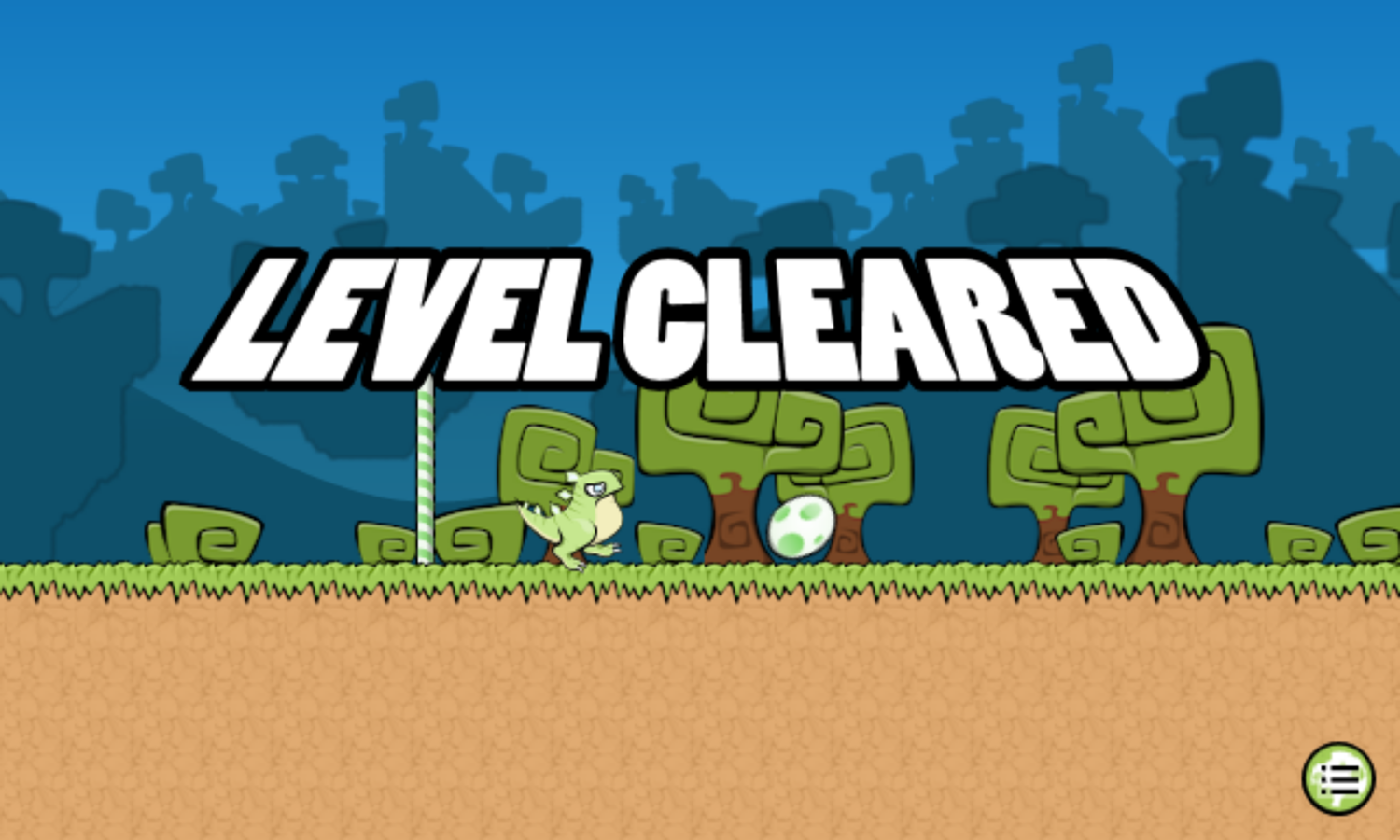 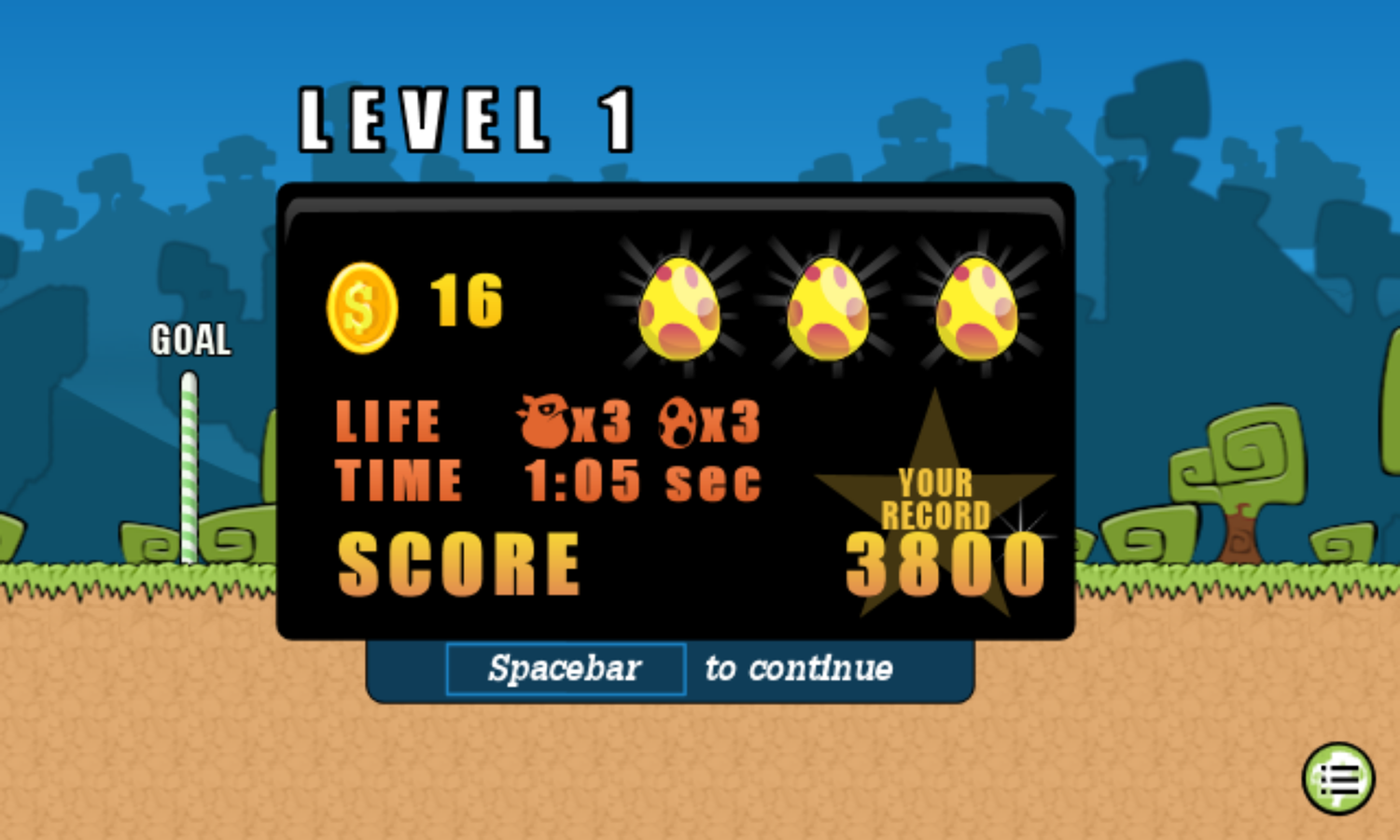 This game was published in these categories: Animal, Easter, Physics. You can visit any of them to select other fun games to play.