This is a logic puzzle game where you play a kid moving boxes on top of levers to unlock the levels.

You can play this logic puzzle box pushing game by clicking in the window below.

Use the arrow keys on move the kid around the playing field to push the boxes onto the levers. 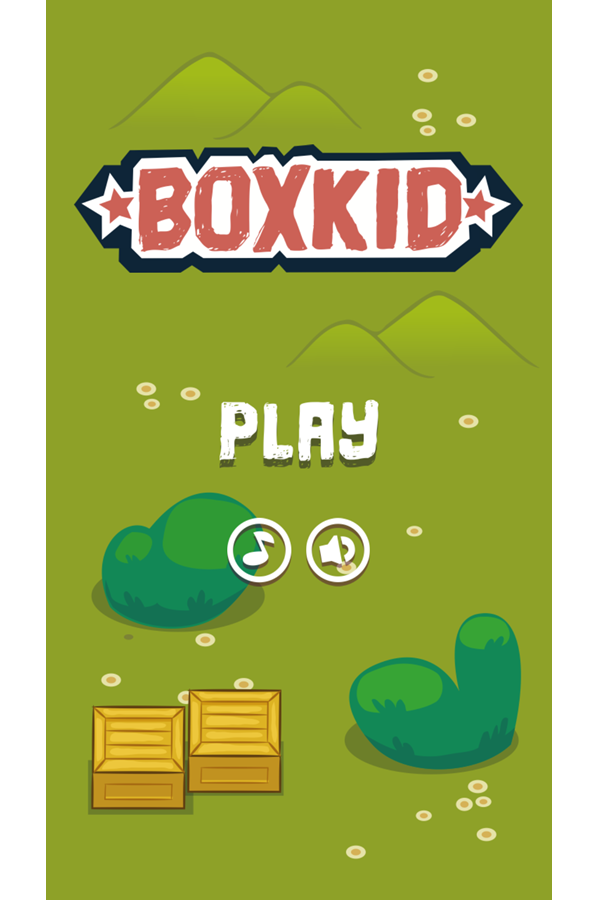 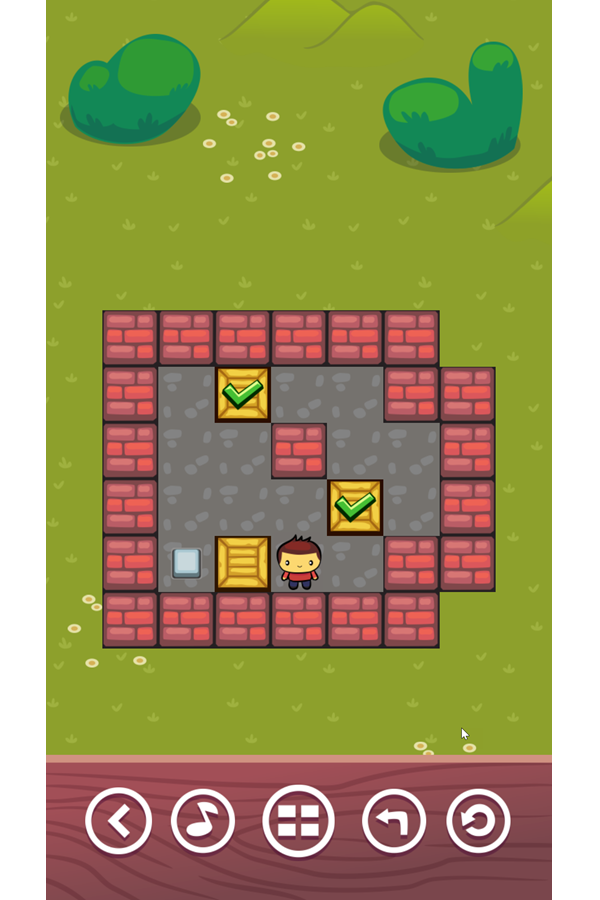 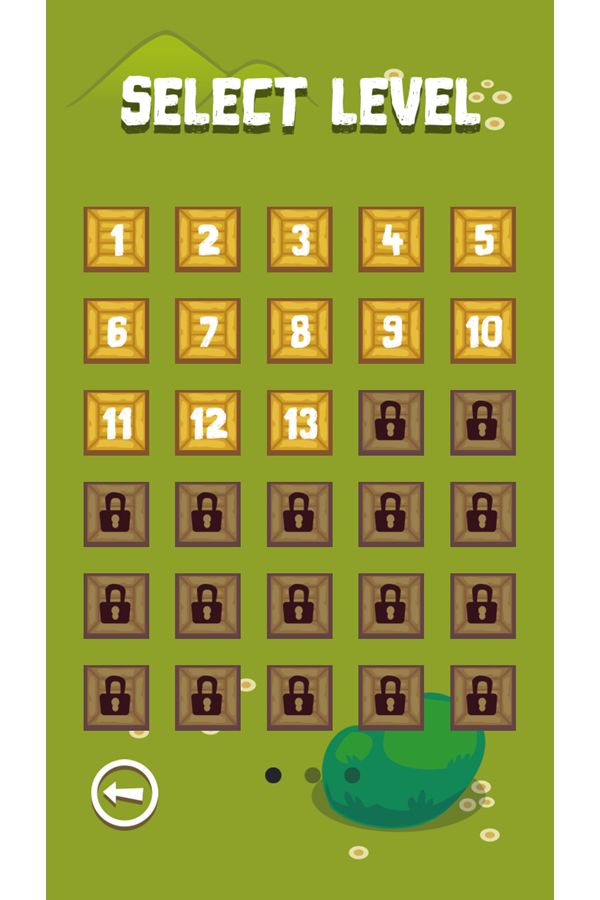 This game was published in these categories: Sokoban. You can visit any of them to select other fun games to play.