This is a soccer goal game that put you in the shoes of the goalie. Catch as many of the cannon-fired soccer balls as you can before the time runs out.

Children and parents can play this cartoon soccer goaltending game by clicking in the window below.

Alternatively kids and adults can play this football goaltender video game for free as a web application here.

Play as a team of 2 cartoon characters. Block as many balls as you can. 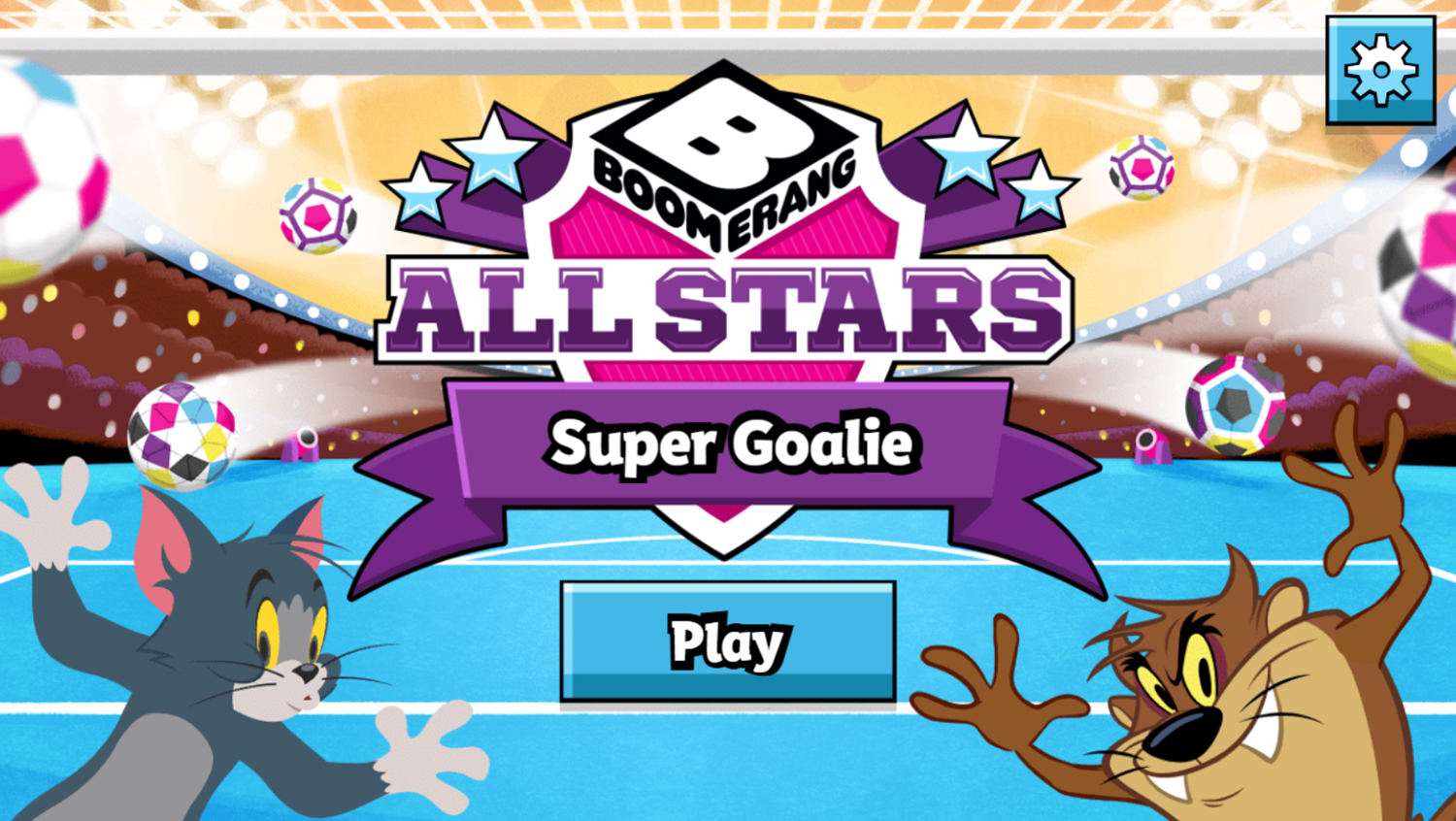 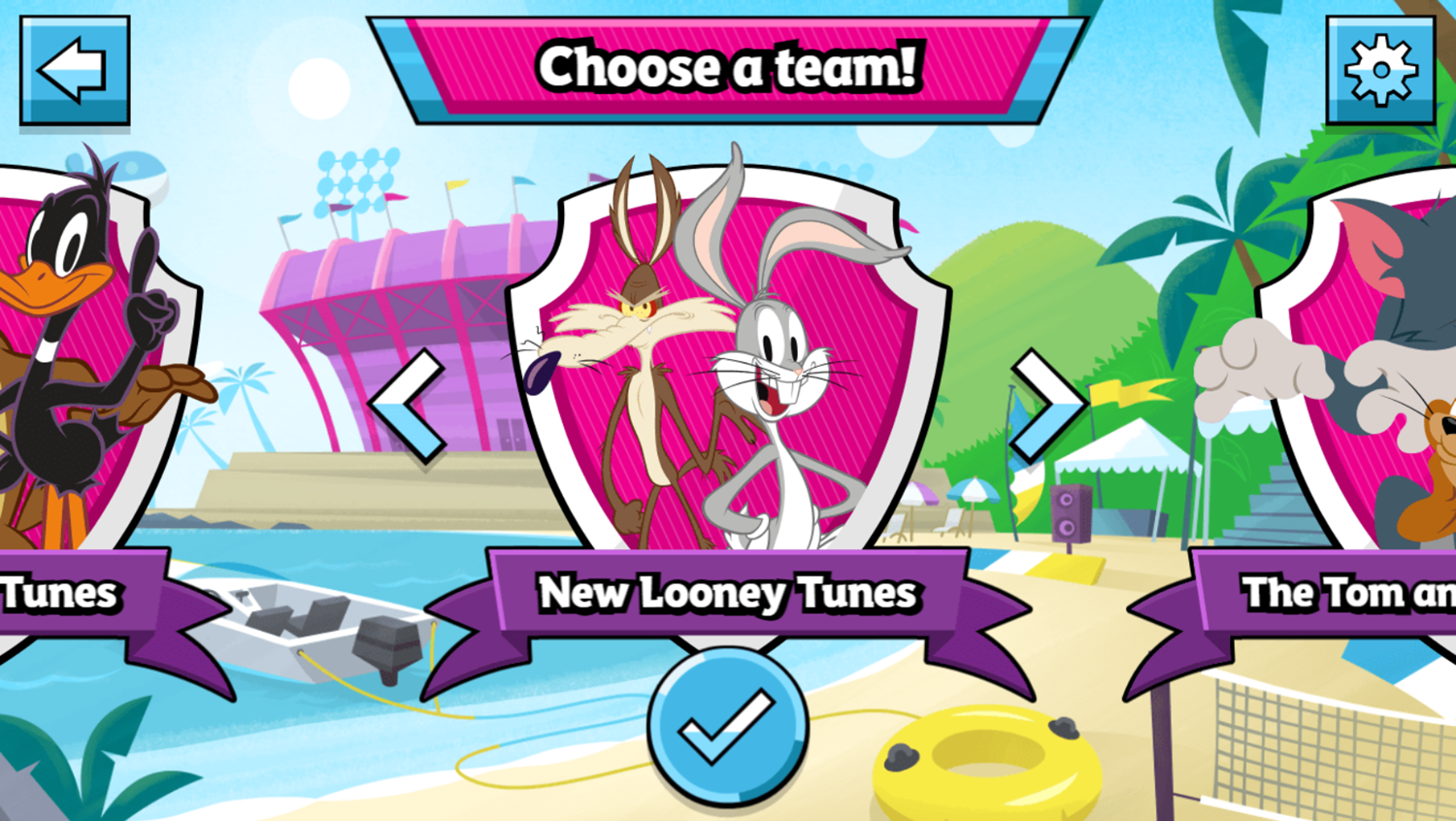 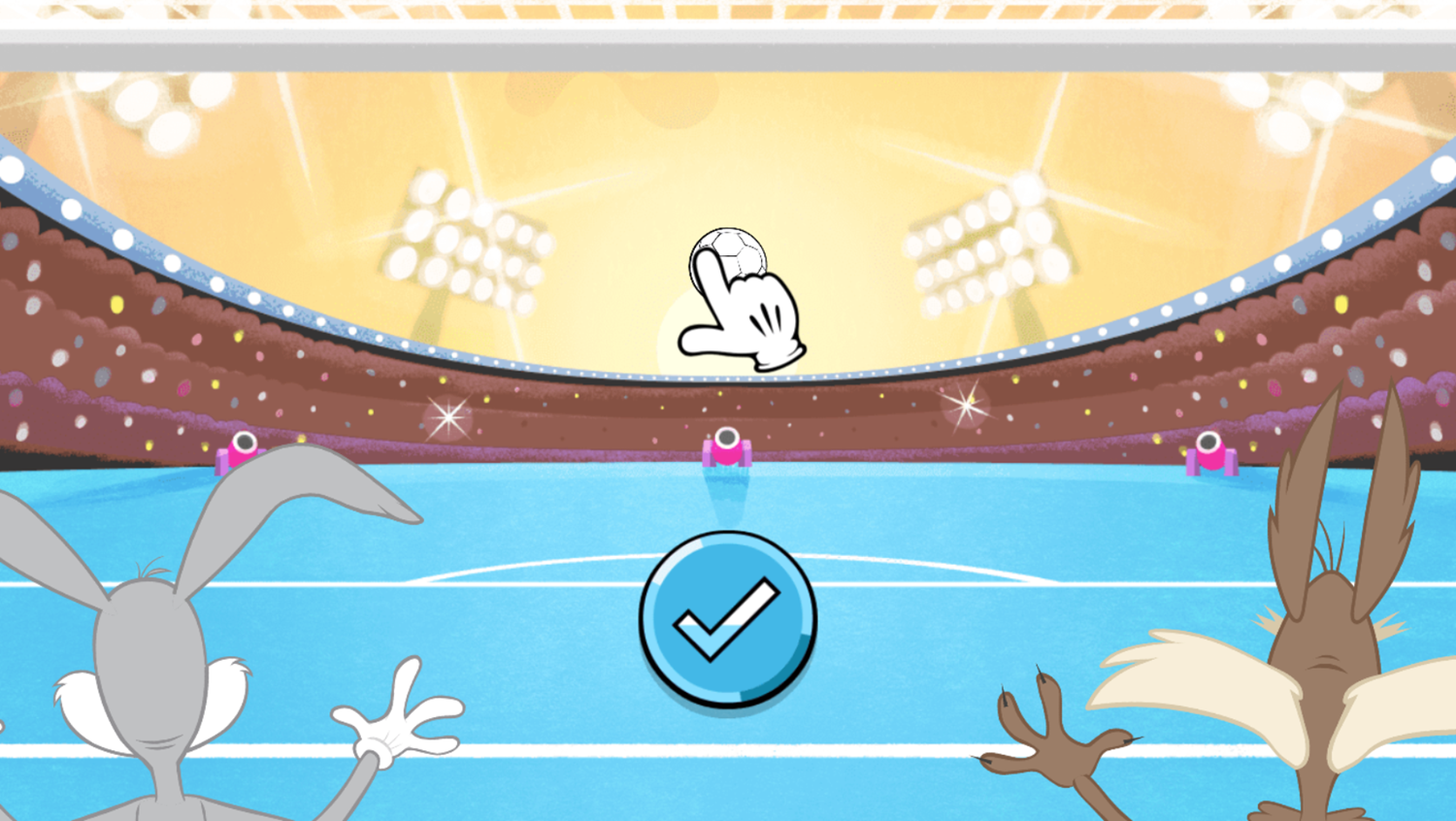 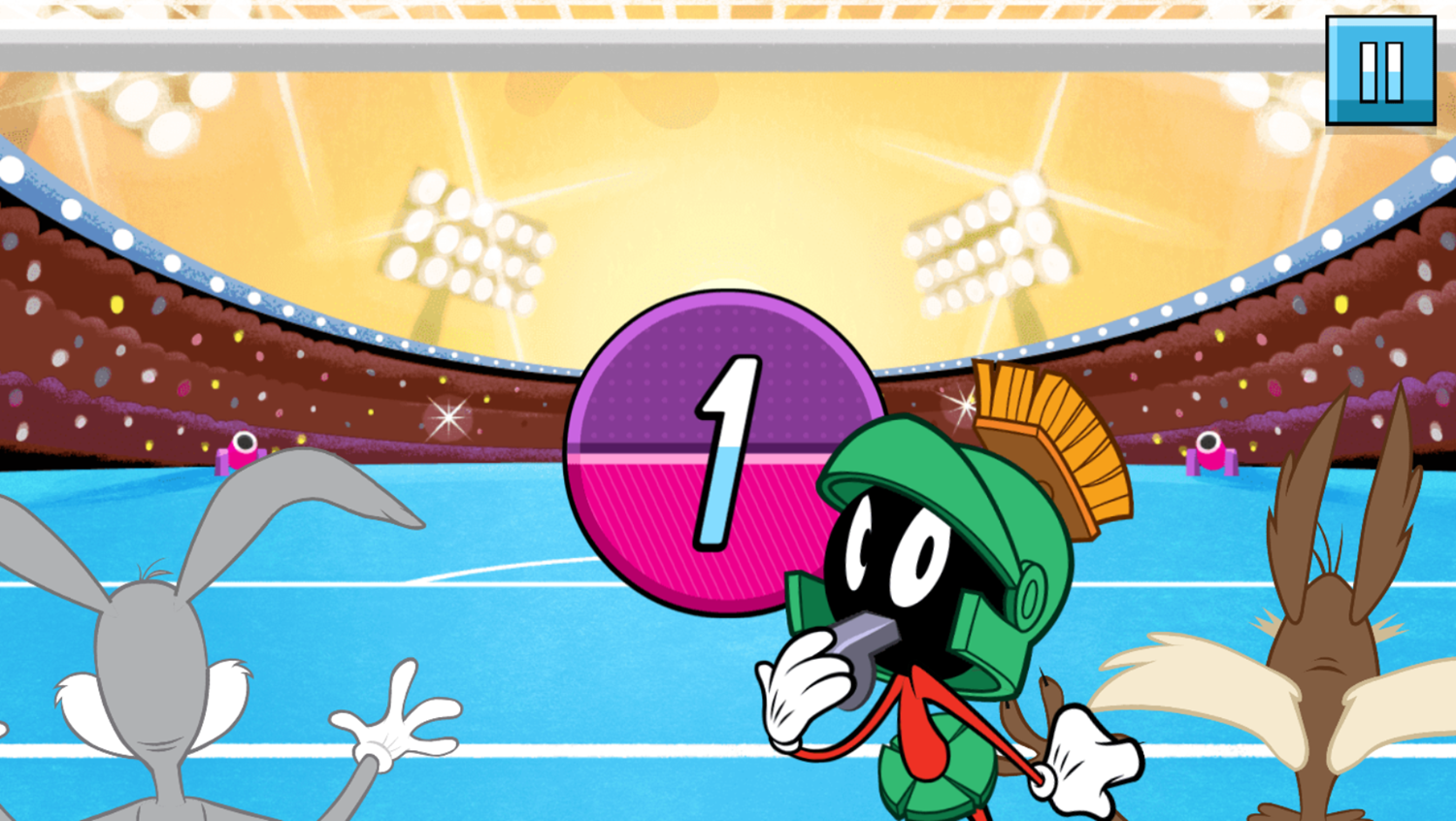 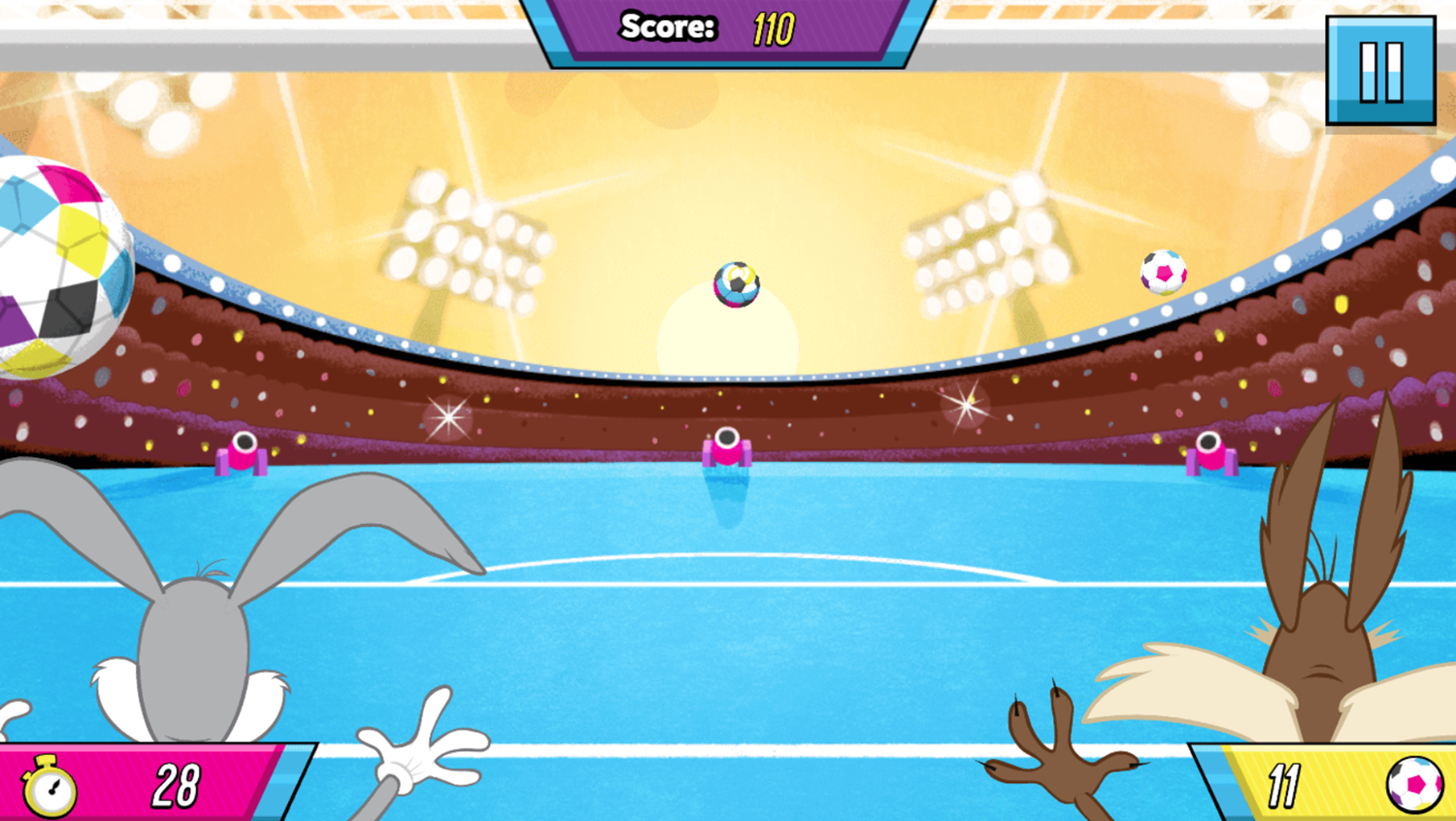 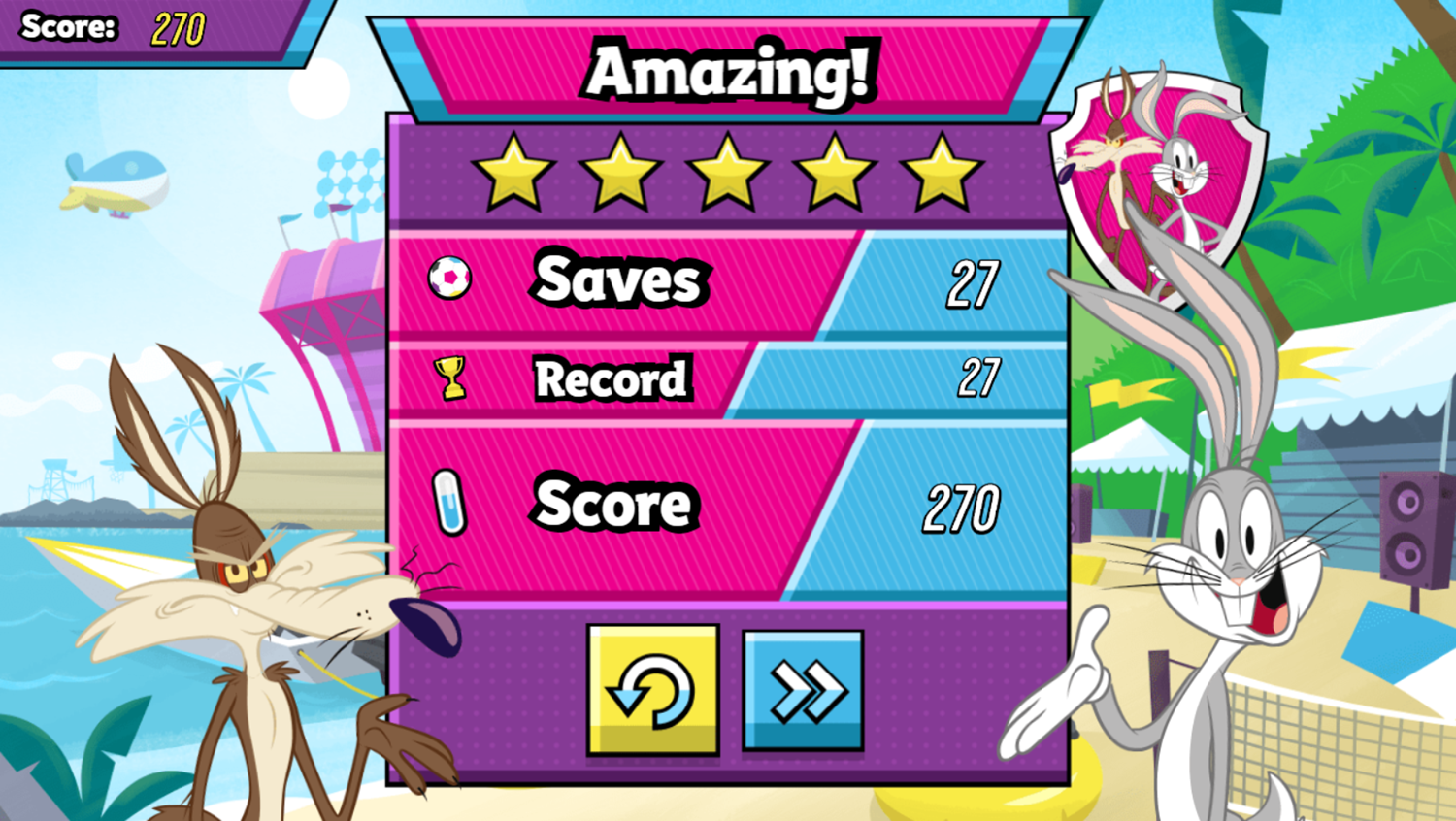