Catwoman, Harley Quinn, and Poison Ivy have started a food fight in the school cafeteria. As the Super Hero Girls, take on the three villainesses and put a stop to their mayhem.

Children and parents can play this superhero food fighting game by clicking in the window below.

Alternatively kids and adults can play as their favorite superheroine in this game for free as a web application here.

Strike your opponents with food while avoiding getting pelted with food yourself.

Like This Game? Review This Online Dress Up Game for Young Girls & Boys 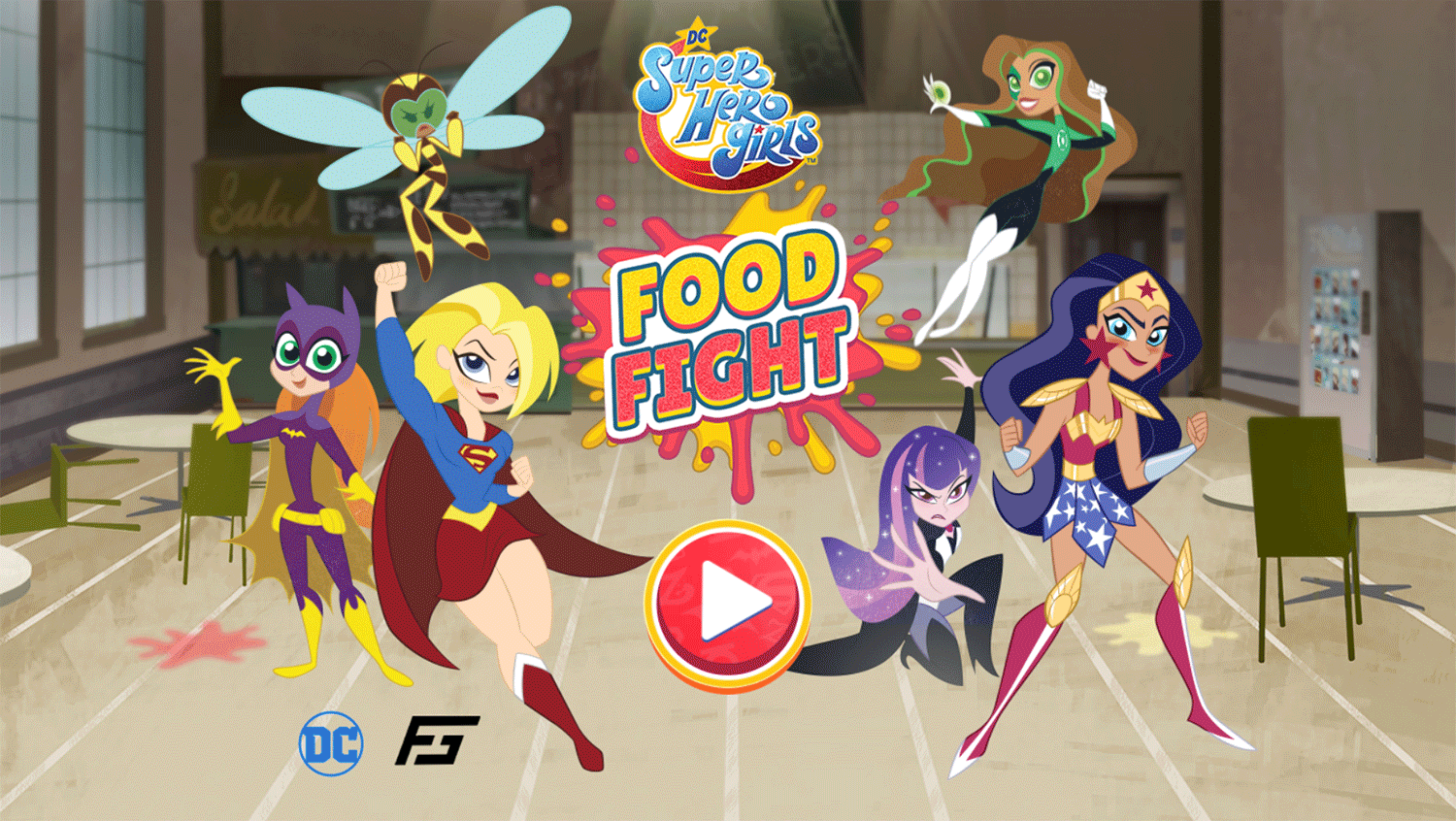 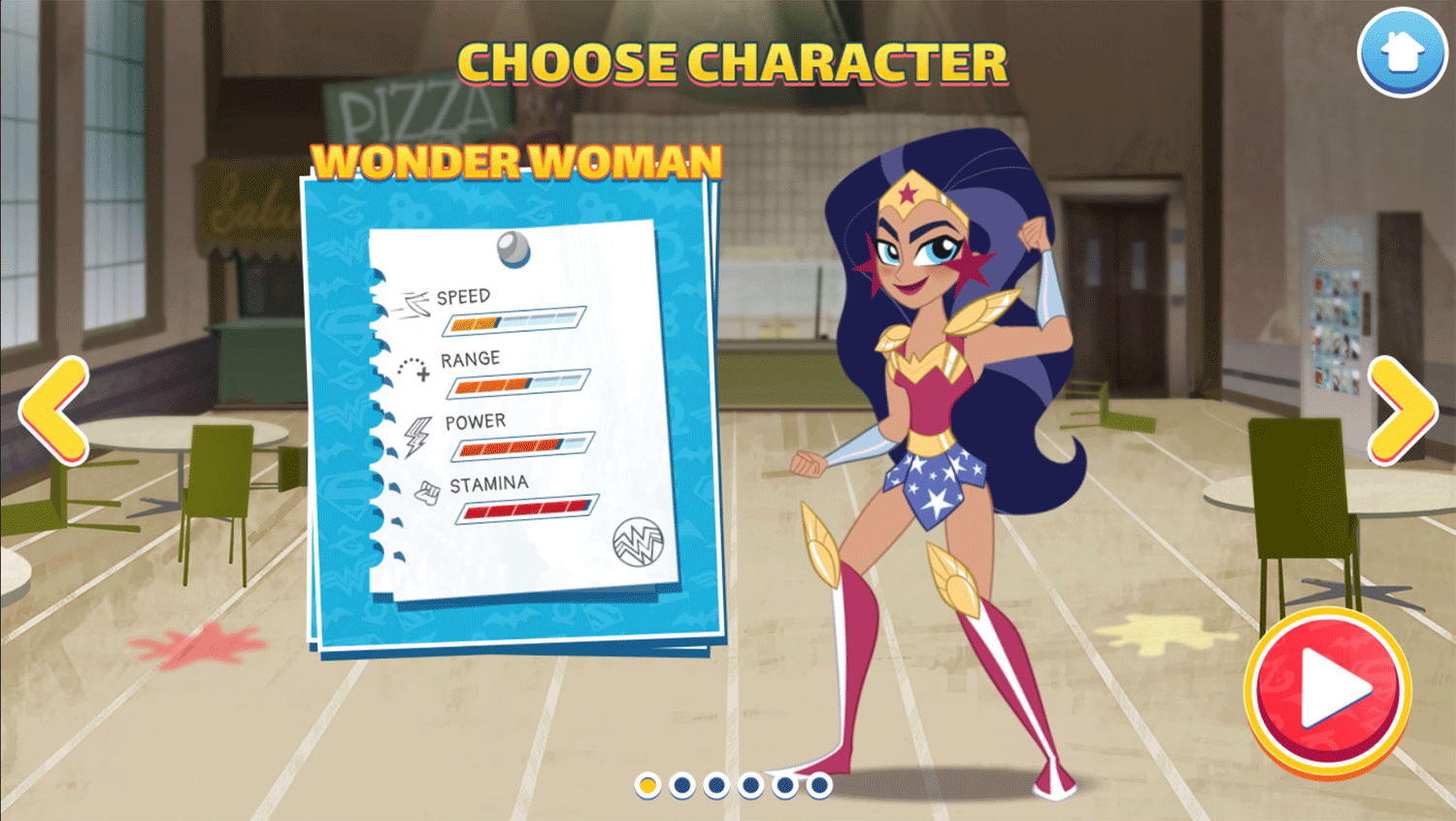 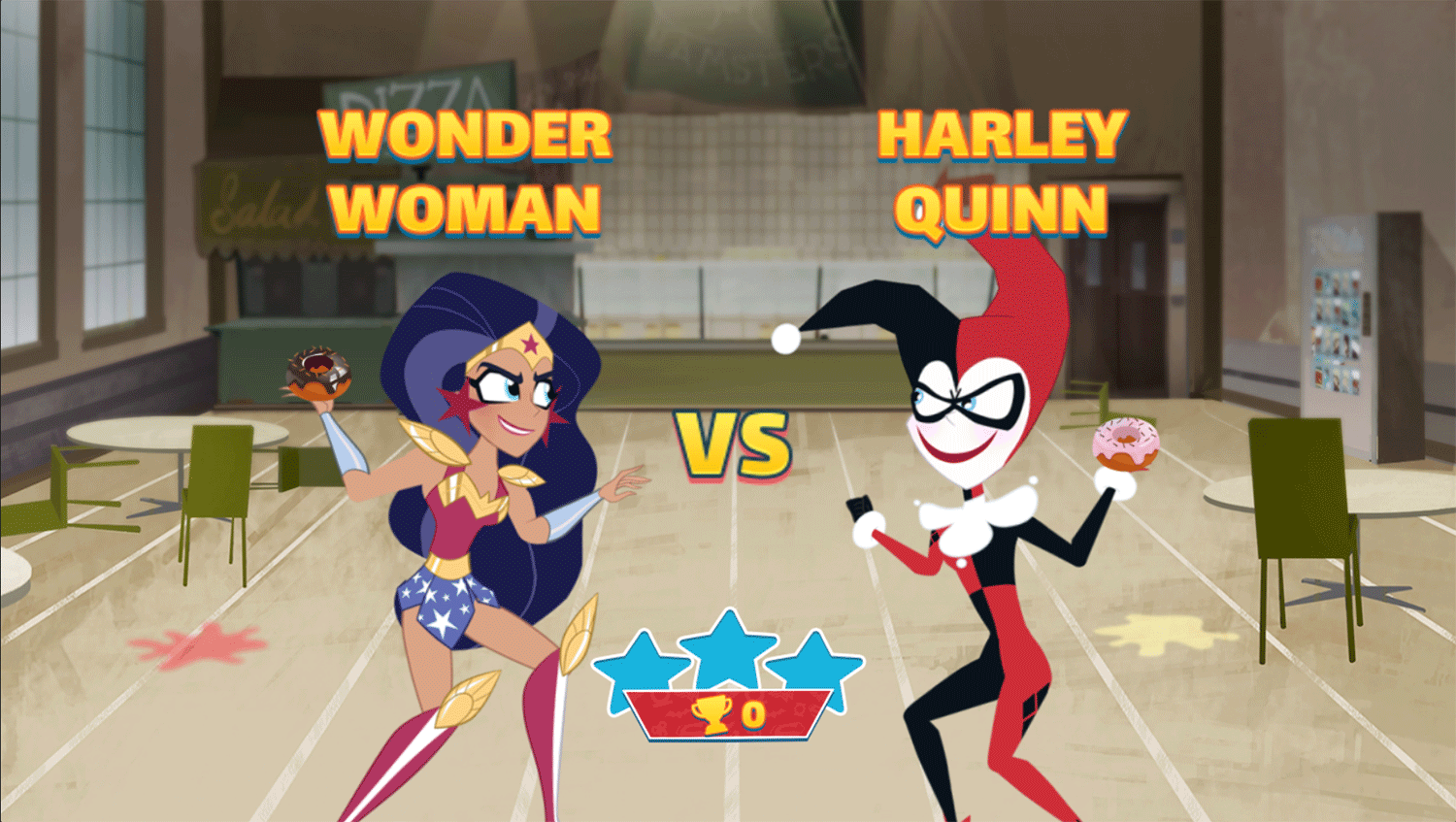 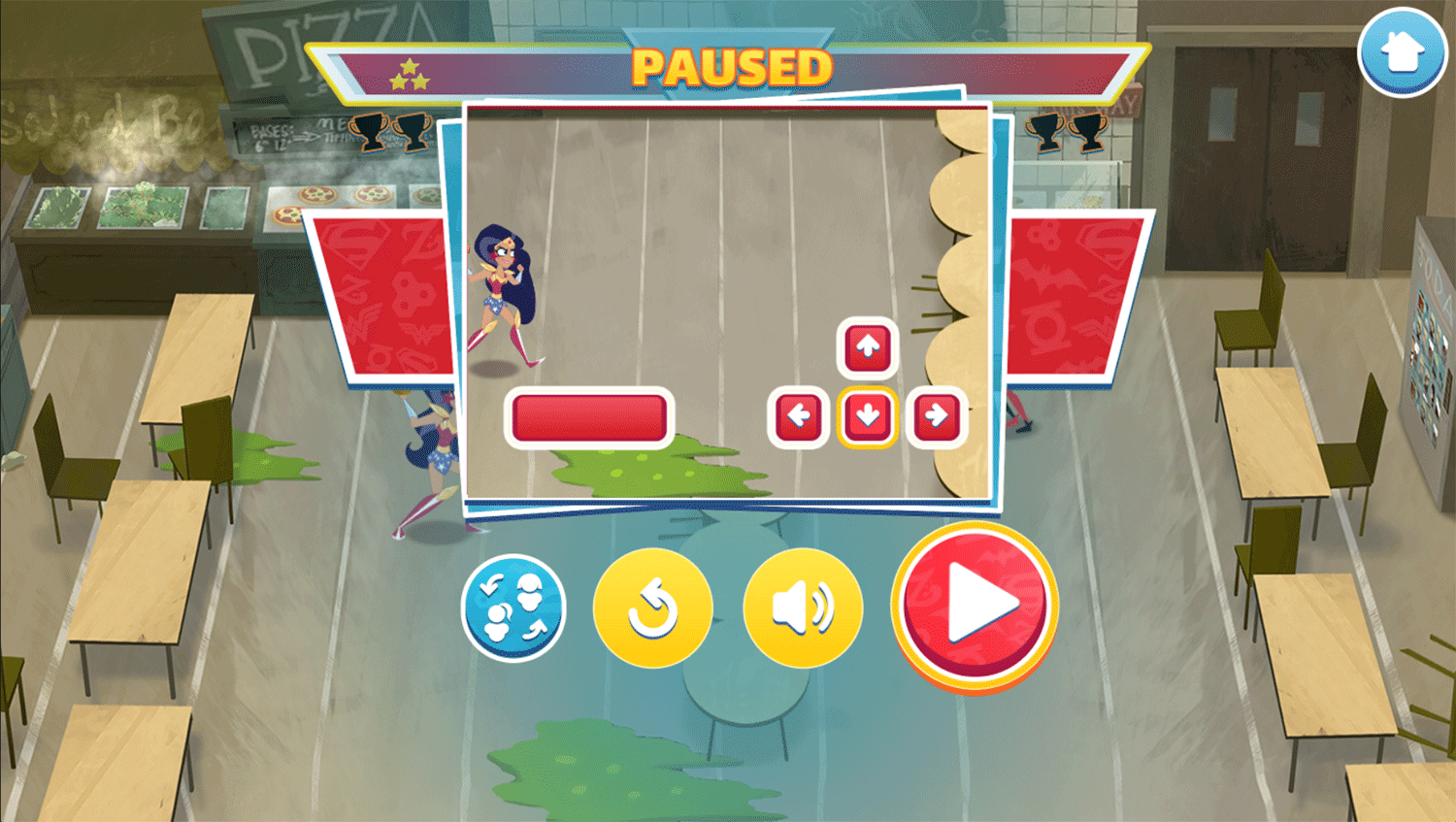 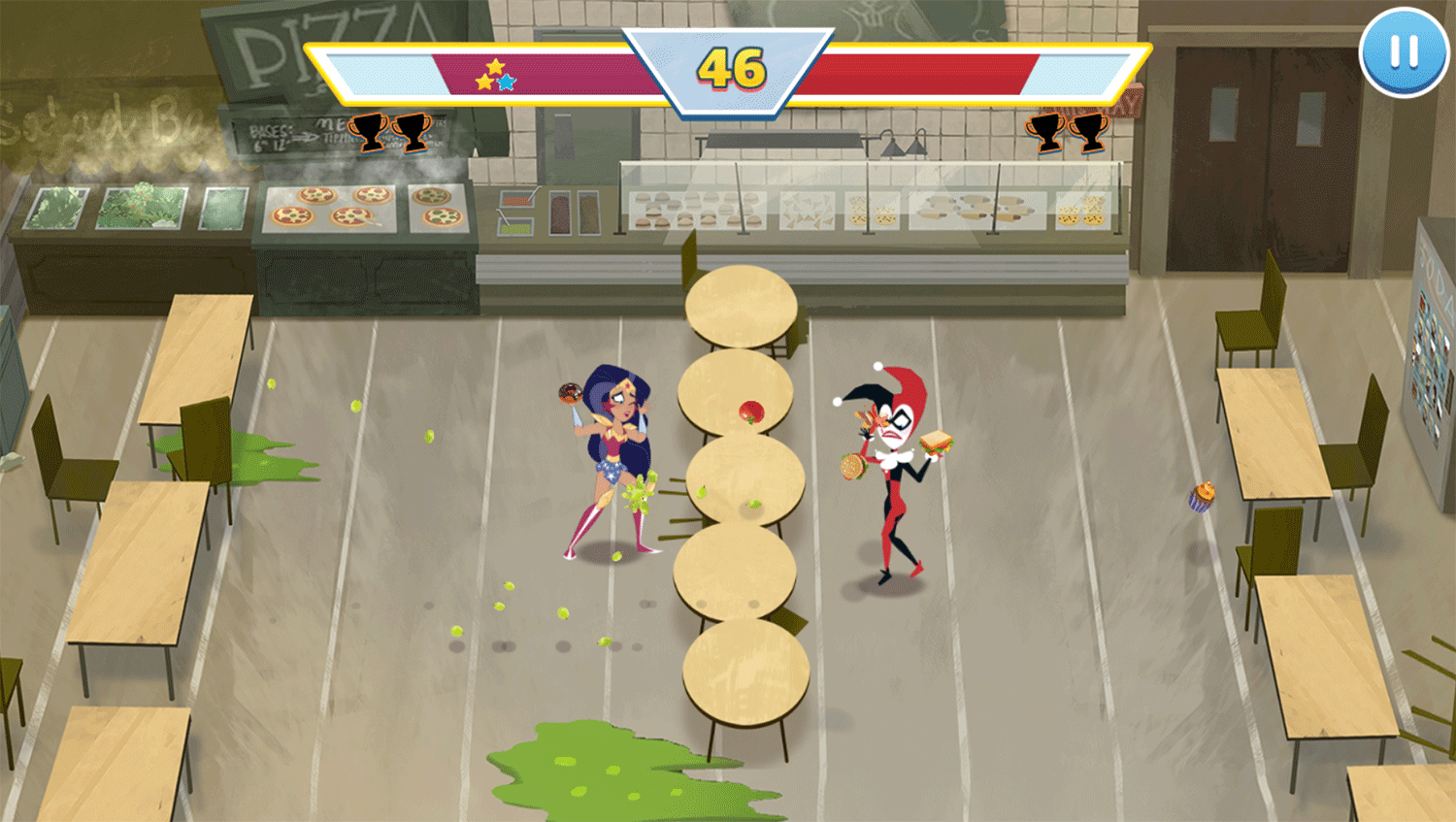 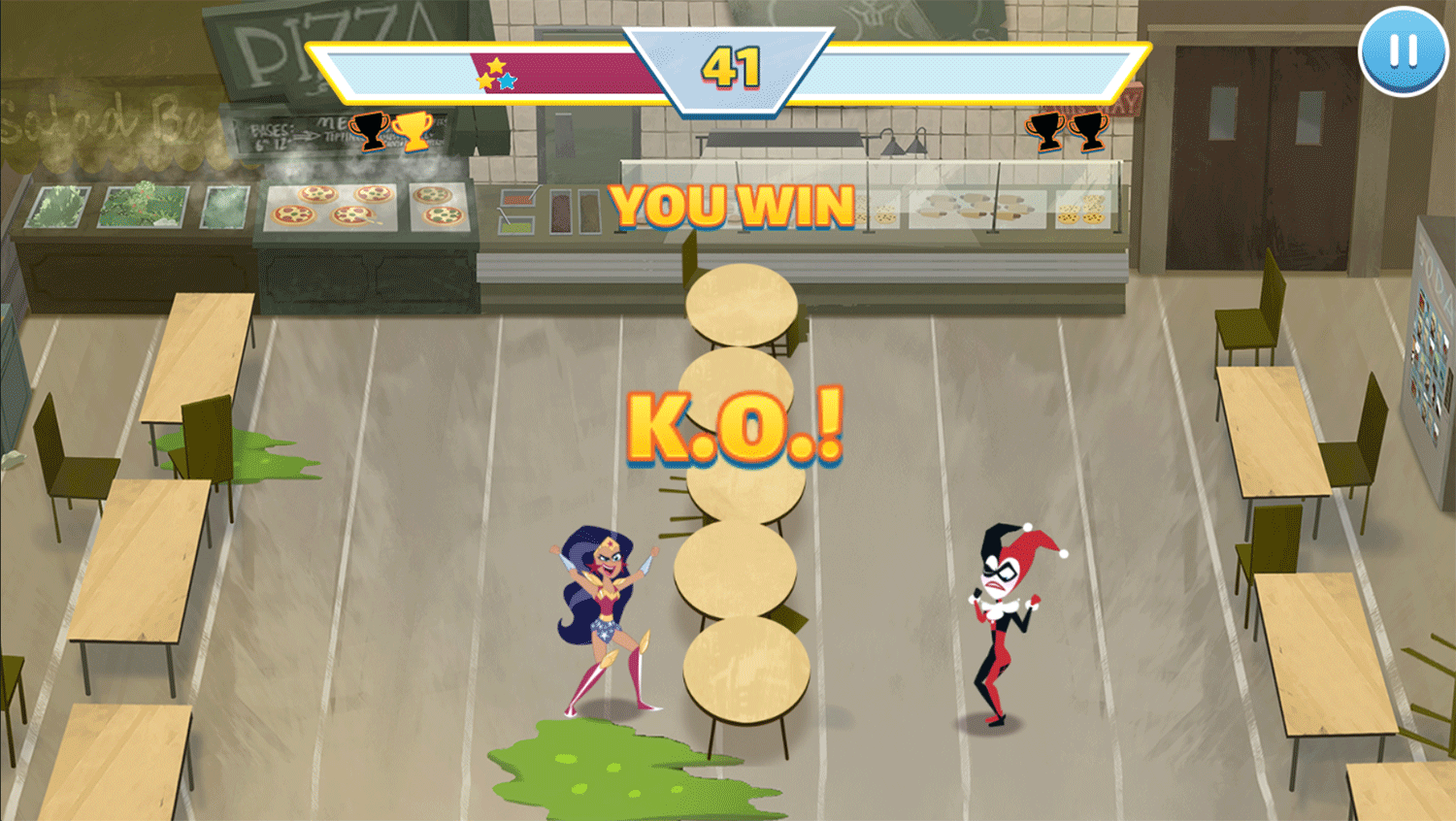 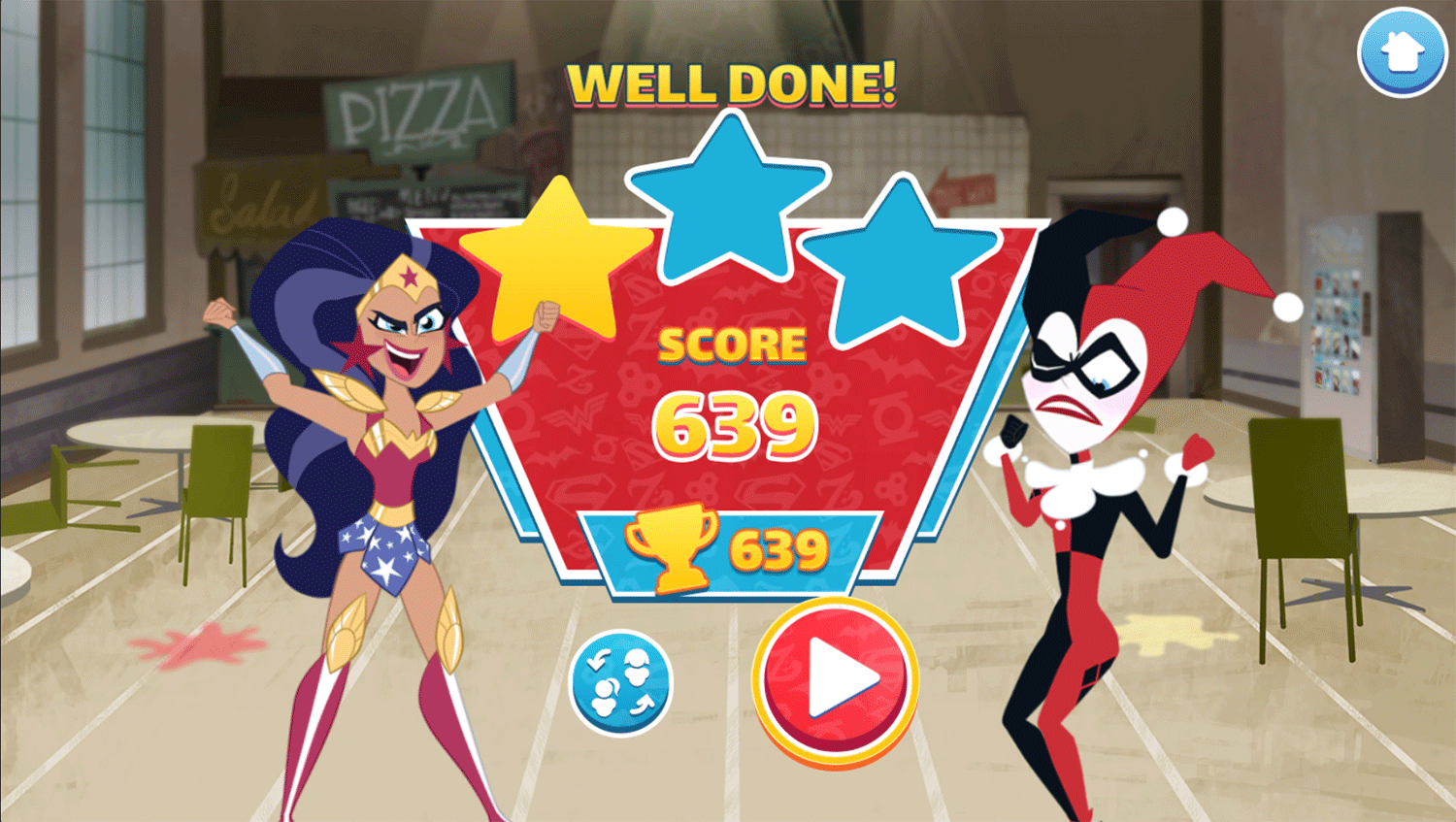 Plays.org published this Comics Food Girl on August 5, 2021 / One Comment