This is a simple yet elegant 15-level physics puzzle game where players must destroy blocks, planks, and other pieces to get the blue block to land on the blue plank.

You can play this physics puzzle game inside this webpage below by tapping on the screen or clicking your mouse.

Tap your screen or press your mouse to break objects and get the blue block to land at rest on the blue plank. 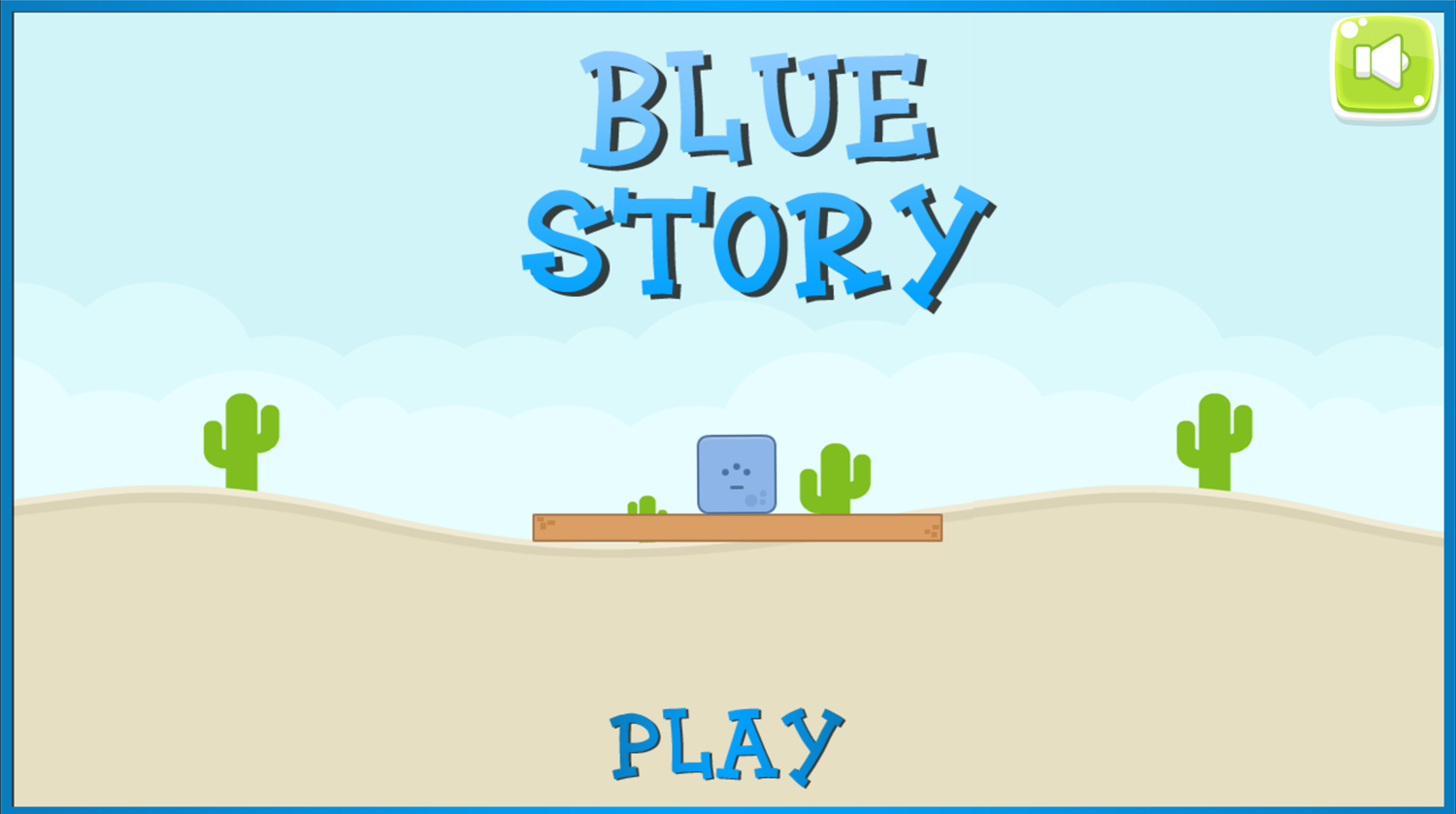 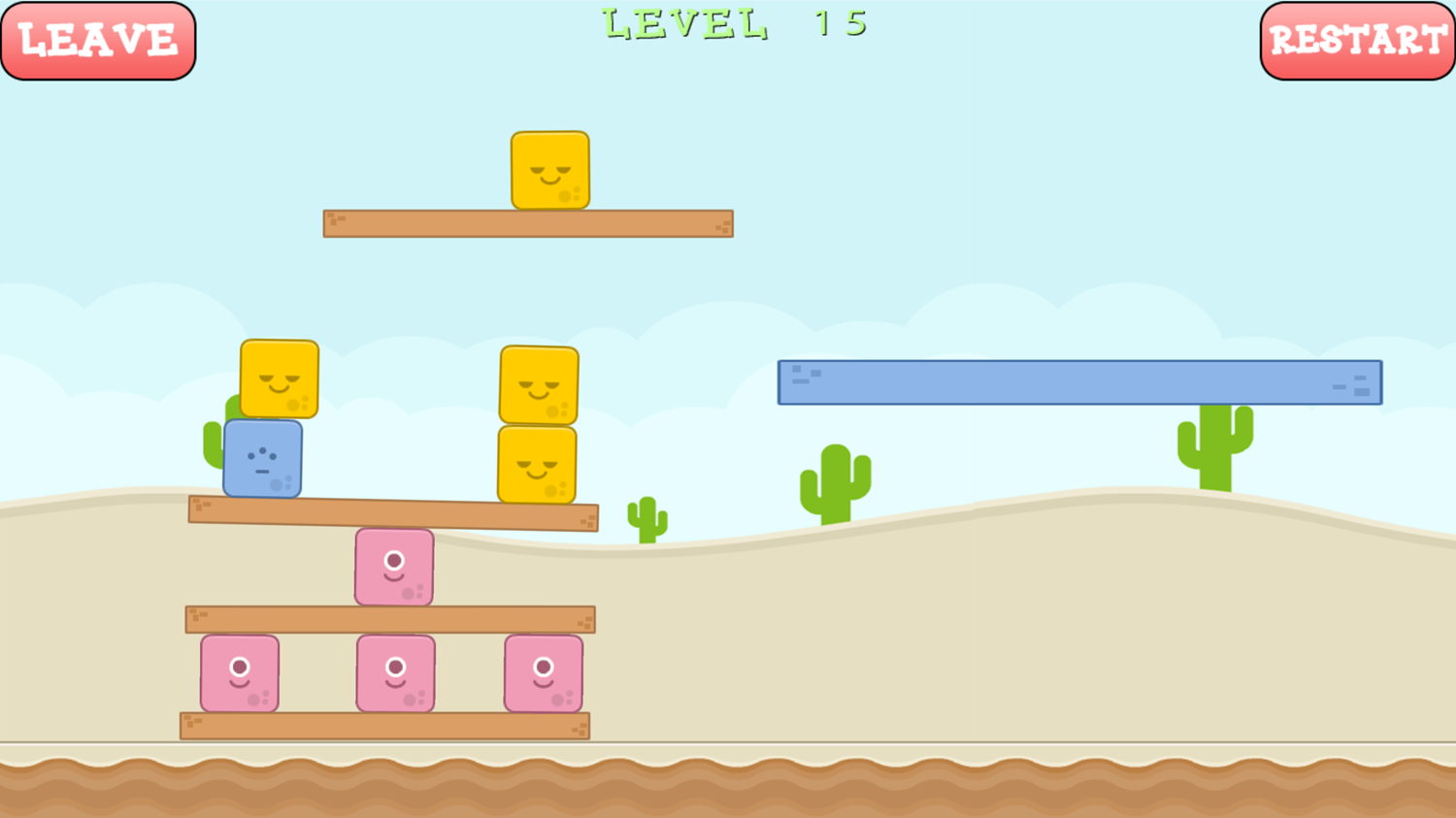 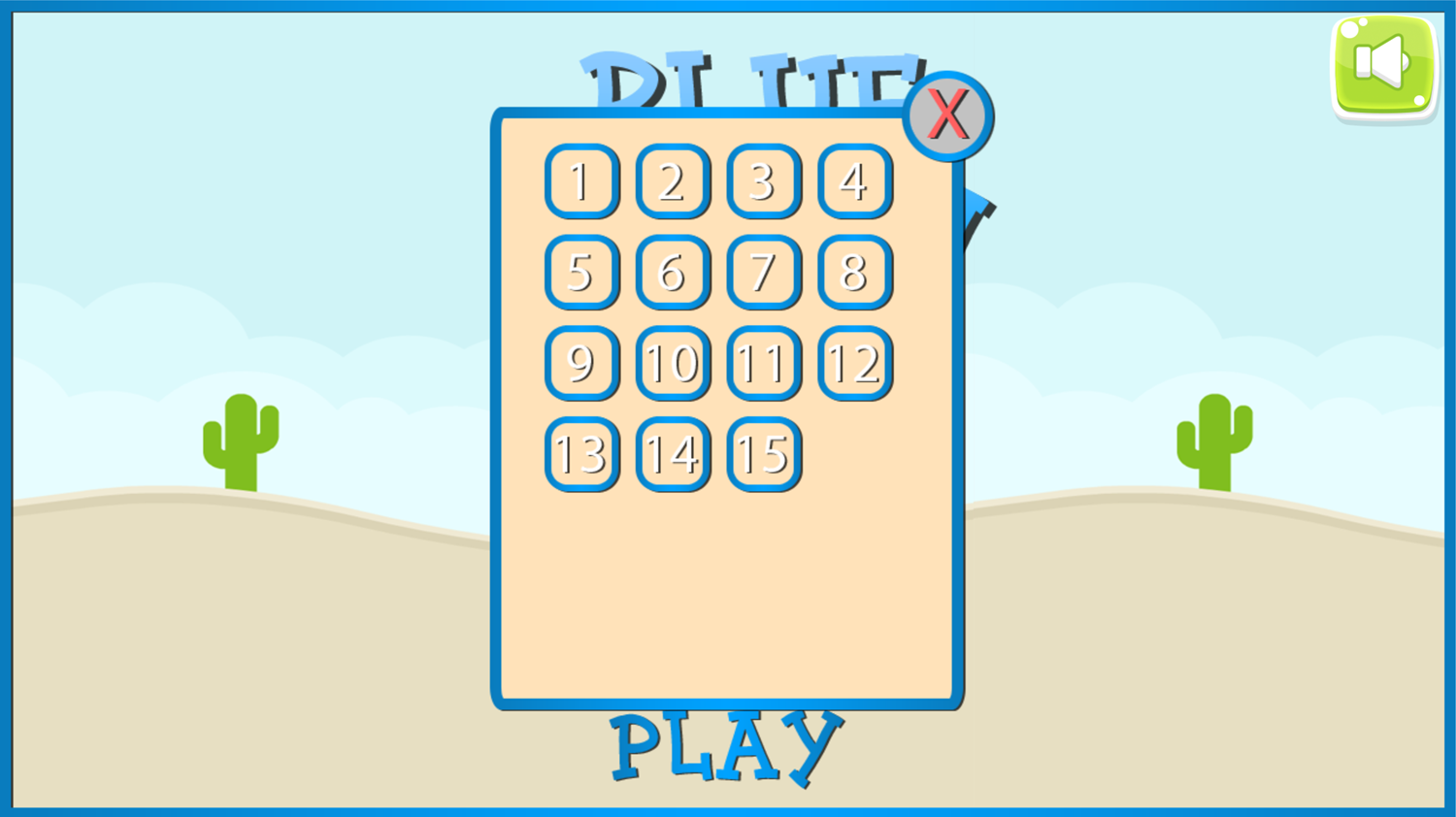 This game was published in these categories: Physics. You can visit any of them to select other fun games to play.