This is a logic puzzle game where players must move the red blocks around the puzzle to enable them to remove the blue block through the opening in the wall.

You can pay this game inside this webpage below by sliding the blue block right to begin the game.

Alternatively you can play the game as a web application here.

This is a logic puzzle game where players move wooden block pieces around the puzzle to enable the blue block to exit the playing field through a hole in the wall. 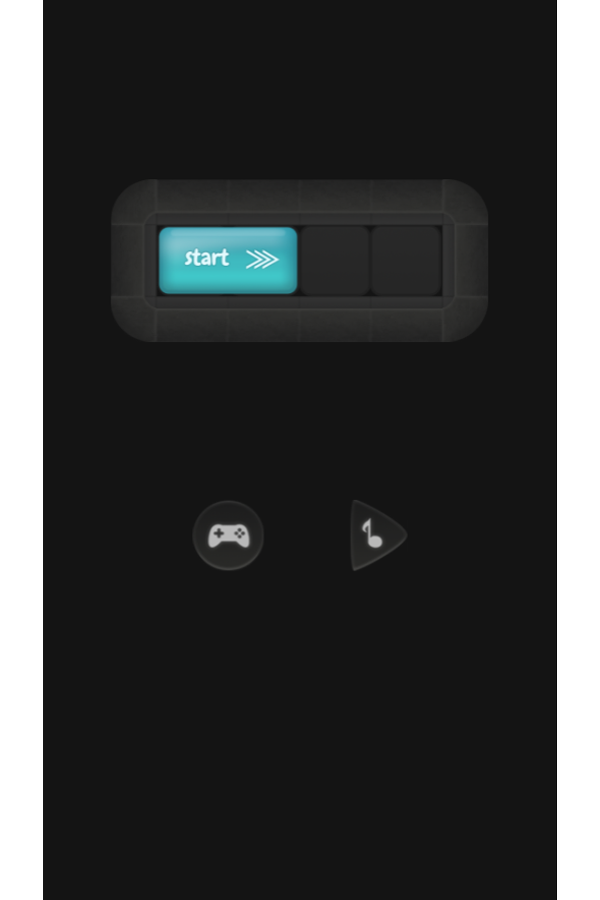 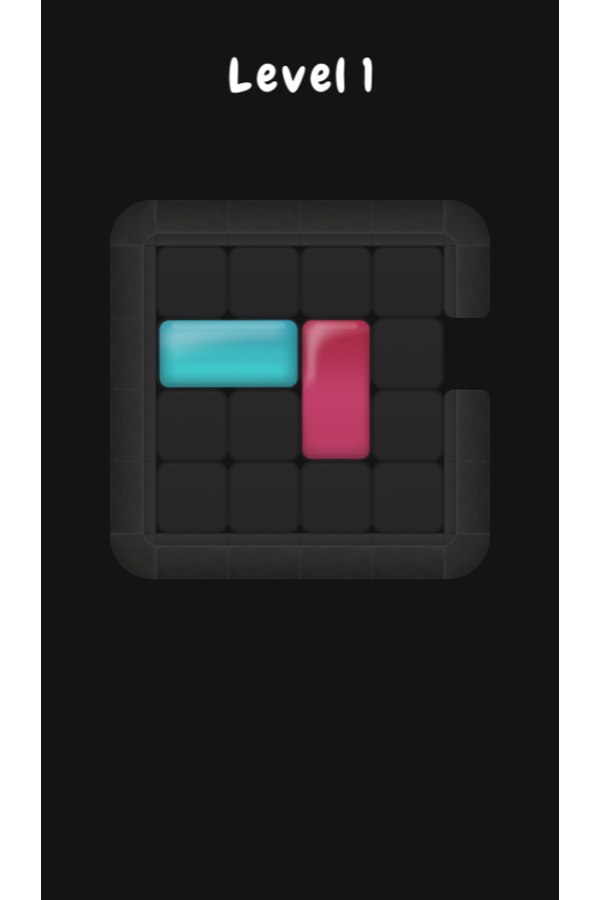 Published by Plays.org in Logic Puzzle on March 25, 2021 / One Comment