This is a 30-level logic puzzle game where you move tiles to the associated keys. Tap on blocks to move them around the puzzle in the direction shown on their face.

Children and parents can play this tile moving logic puzzle game by clicking in the window below.

Alternatively kids and adults can play this block moving logic puzzle video game for free as a web application here.

Tap on the tiles to move them the direction shown on their face. Repeat the process until all tiles have reached the corresponding key of the same color.

Like This Game? Review This Logic Puzzle Video Game for Young Girls & Boys 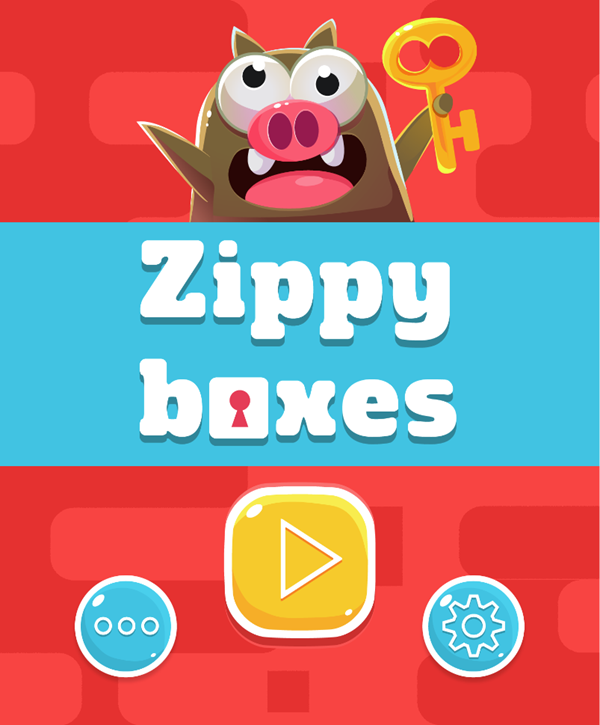 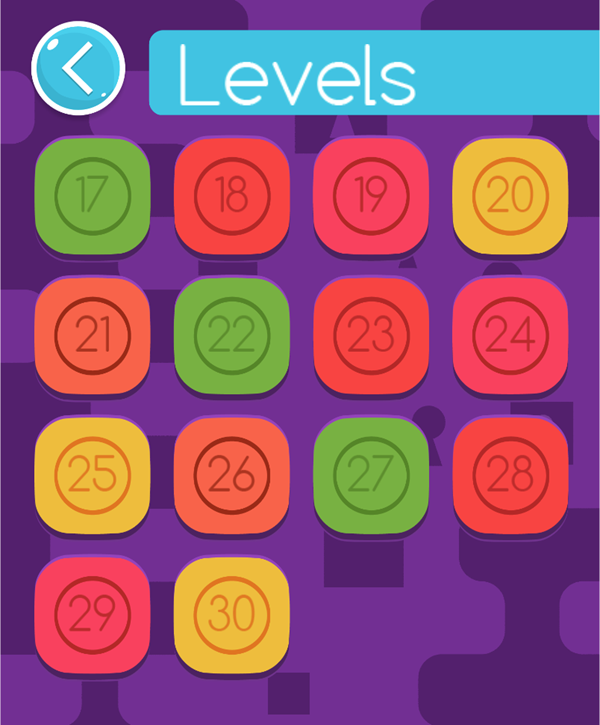 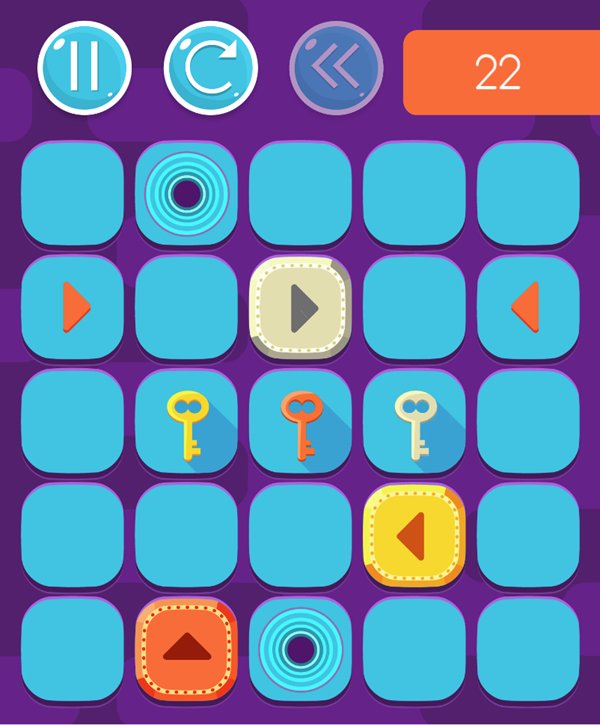 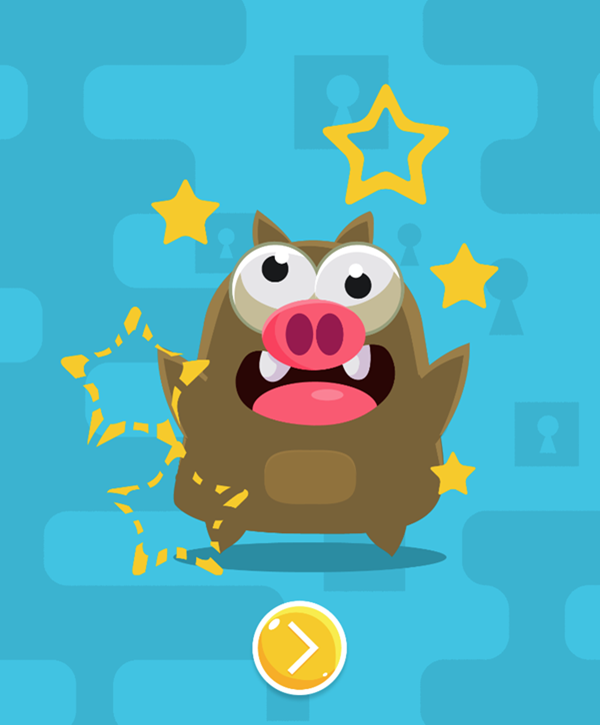