This is a simple hand-drawn virtual pinball game which mimics some of the original mechanical pinball games with flippers created in the late 1940s and early 1950s.

You can play this simple hand drawn virtual mechanical pinball game by clicking in the window below.

Use the flippers to keep the ball in play while completing patterns to score points. 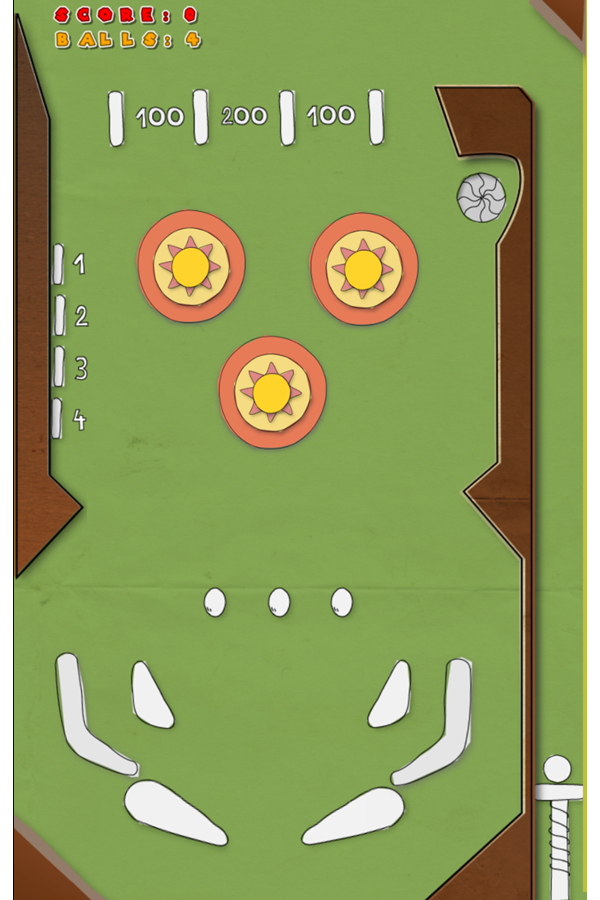 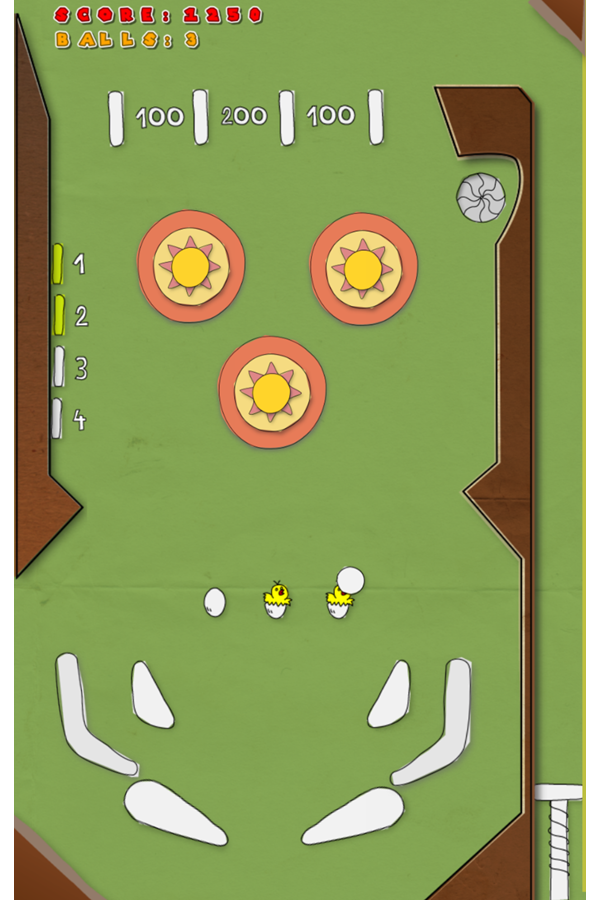 Plays.org published this Hand Drawn Pinball on May 2, 2021 / 3 Comments

This game was published in these categories: Hand Drawn, Pinball. You can visit any of them to select other fun games to play.