This is a simple virtual pinball game which includes many of the elements found in modern pinball games.

You can play this fun virtual pinball game by clicking in the window below.

Use the flippers to keep the ball in play while completing patterns to score points. 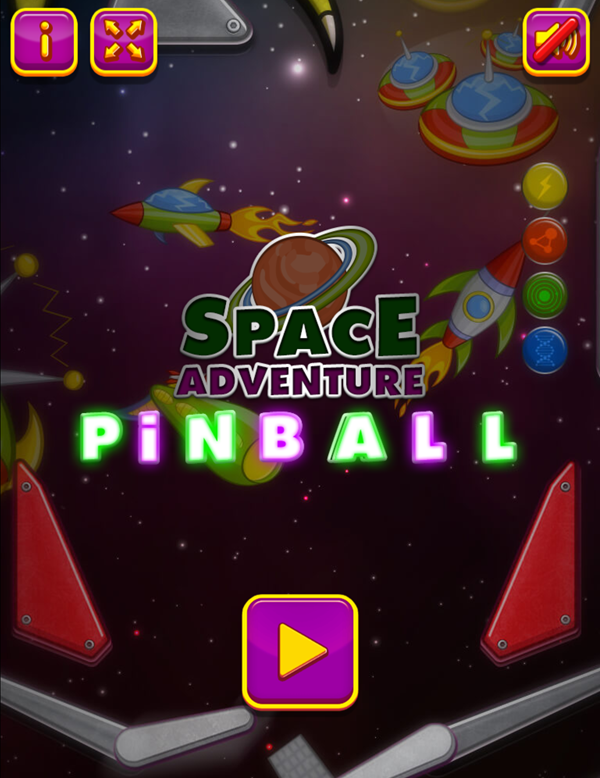 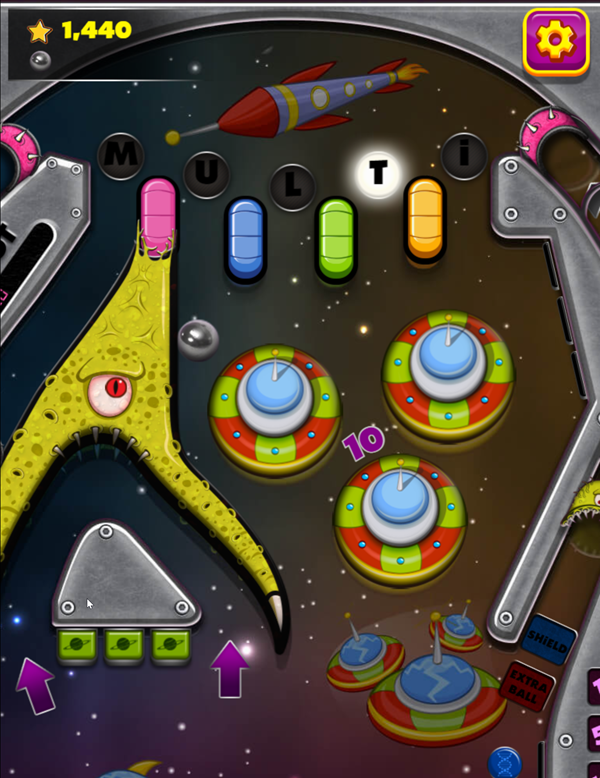