This is an endless running game set in the world of Ben 10 Omniverse, the last season of the original hit series.

Children and parents can play this cartoon 2D running game by clicking in the window below. In some web browsers the “play again” button which shows at the end of the game may not work. If that happens you can play again simply by refreshing this page.

Alternatively kids and adults can play this runner video game for free as a web application here.

Run through the streets of Undertown and collect green orbs. Avoid as many obstacles and enemies as you can. 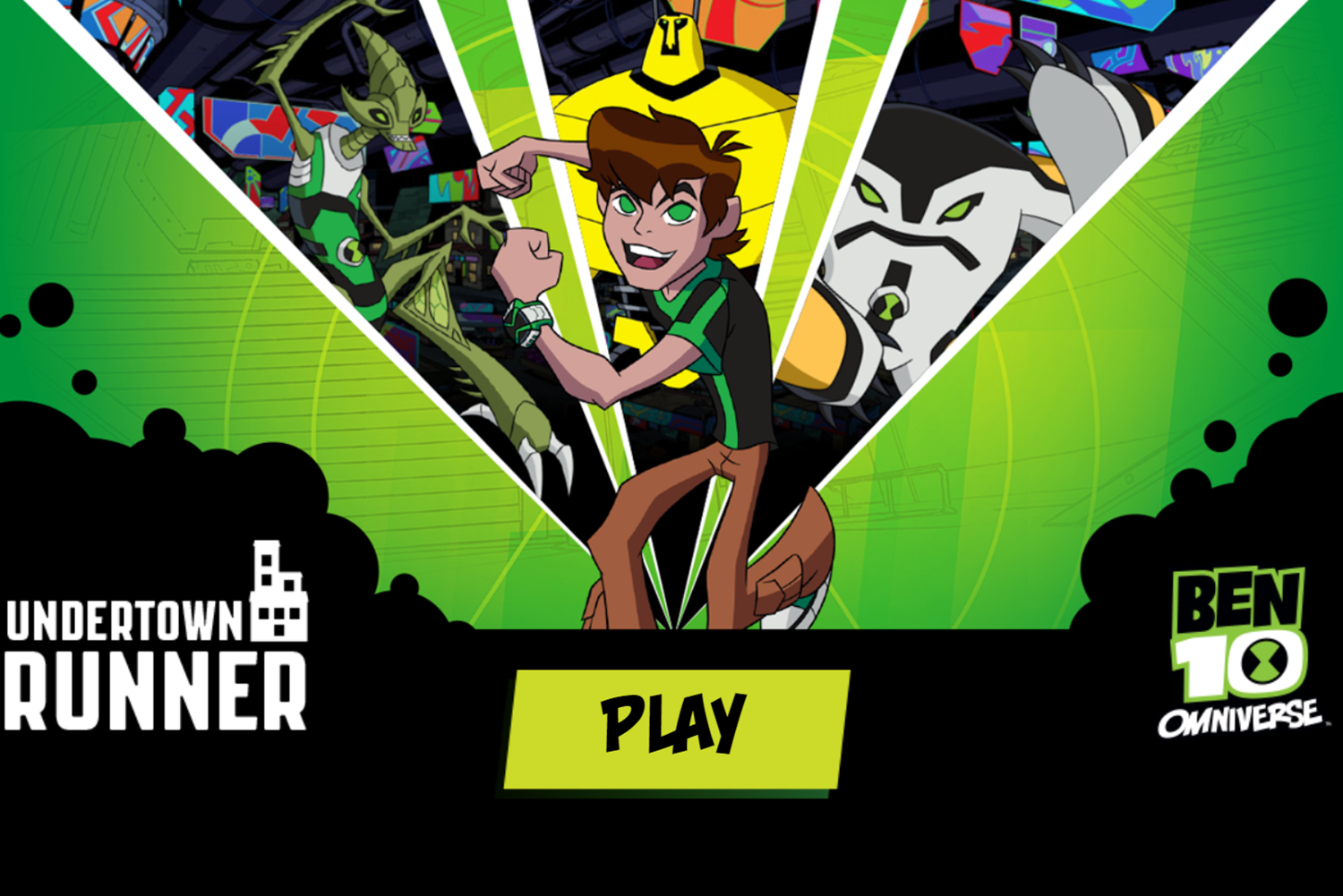 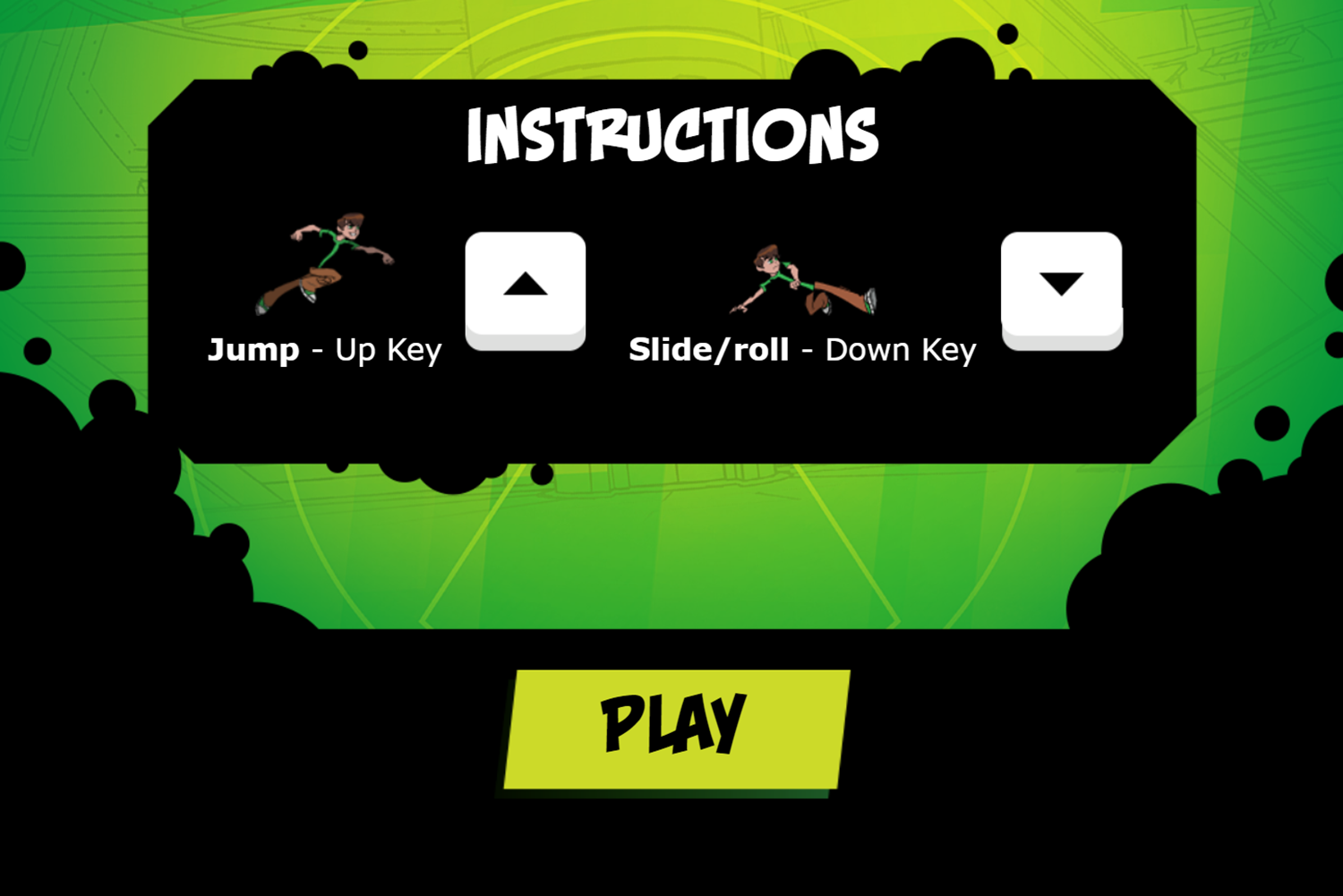 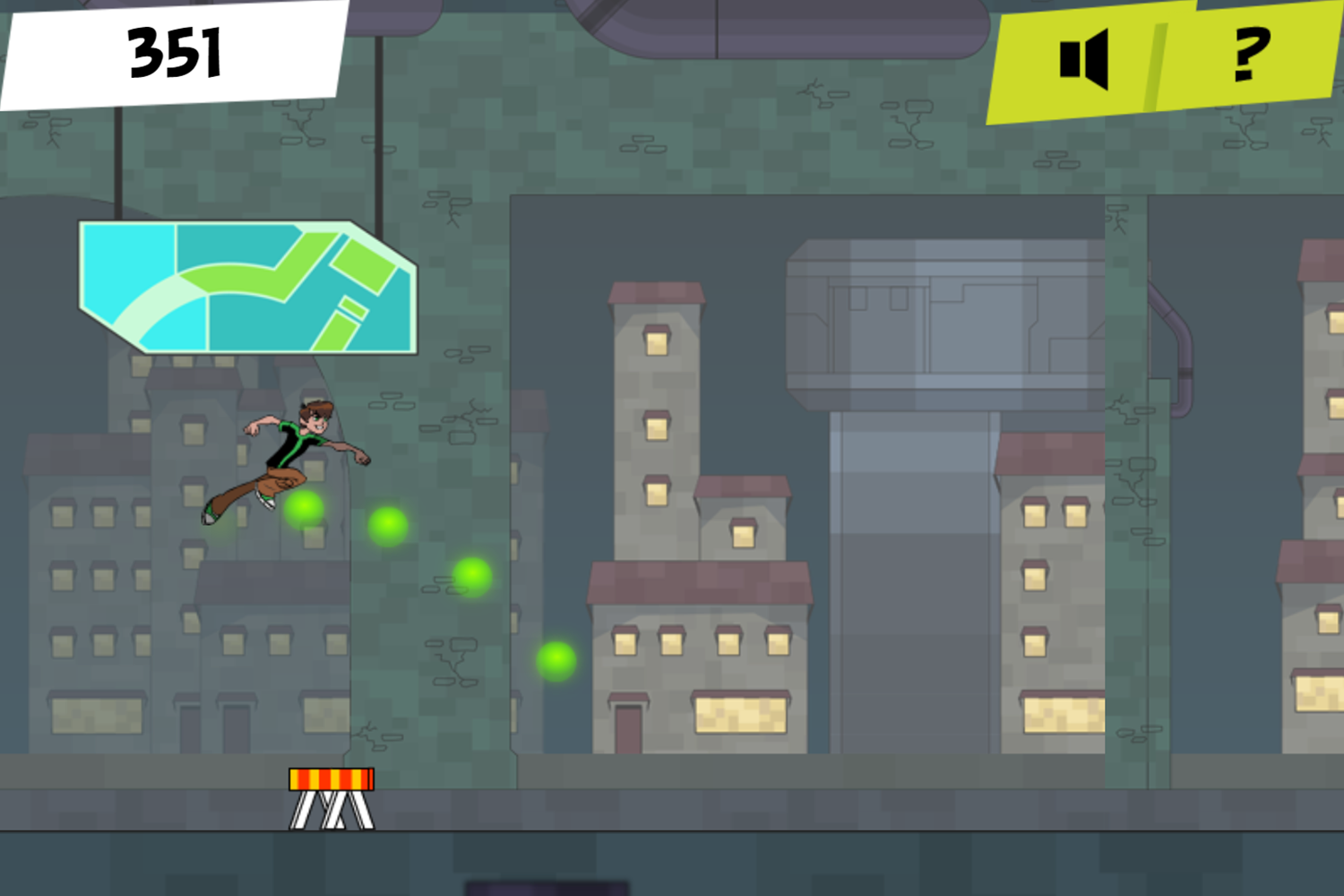 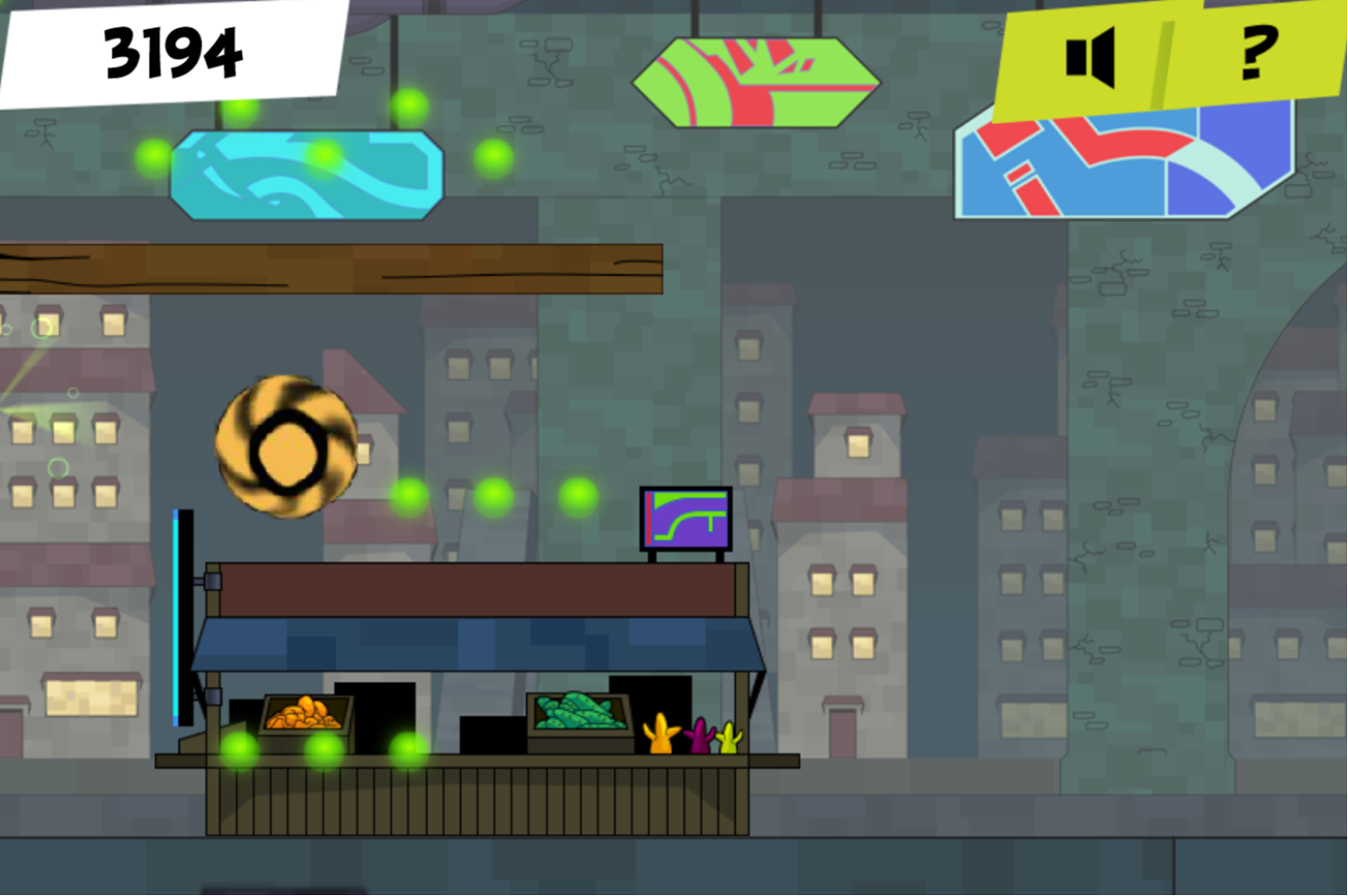 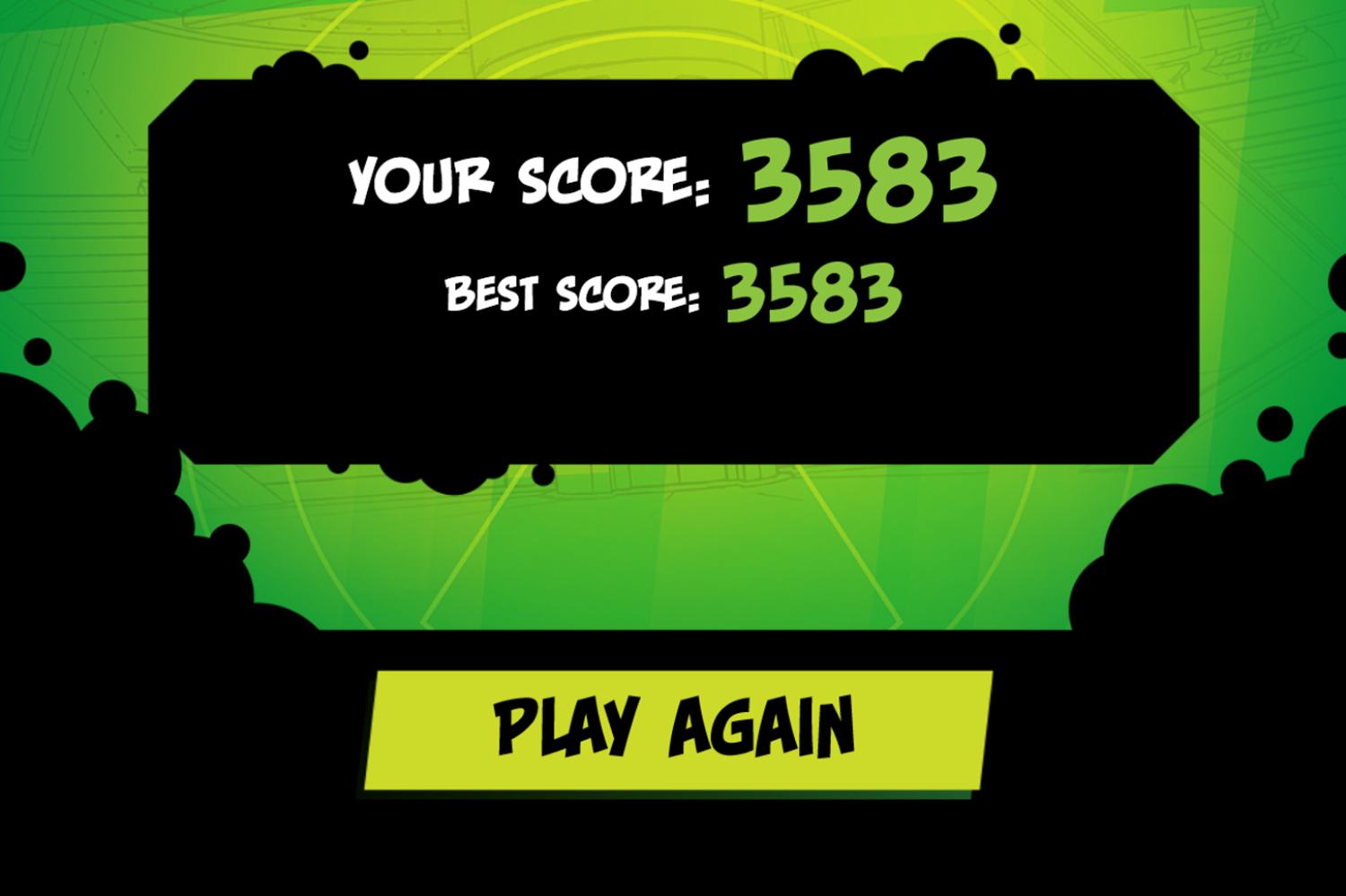 This game was published in these categories: Ben 10, Running. You can visit any of them to select other fun games to play.