Build up a combo battle and beat Kevin’s aliens into submission in this simple yet engaging beat ’em up fighting game based on the Ben 10 reboot series. Can you outlast Kevin and put him in his place… again?

Children and parents can play this cartoon fighting game by clicking in the window below. 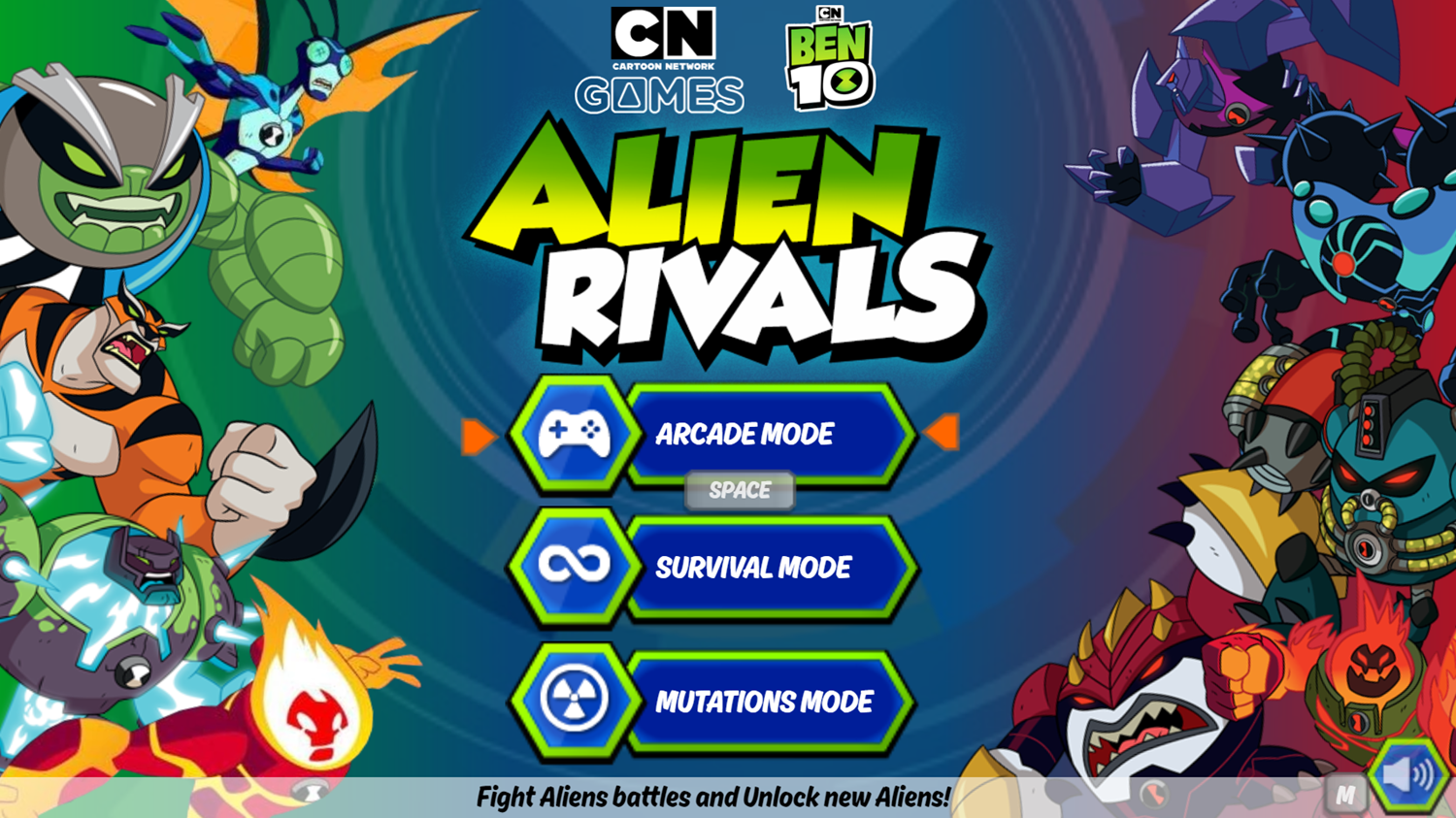 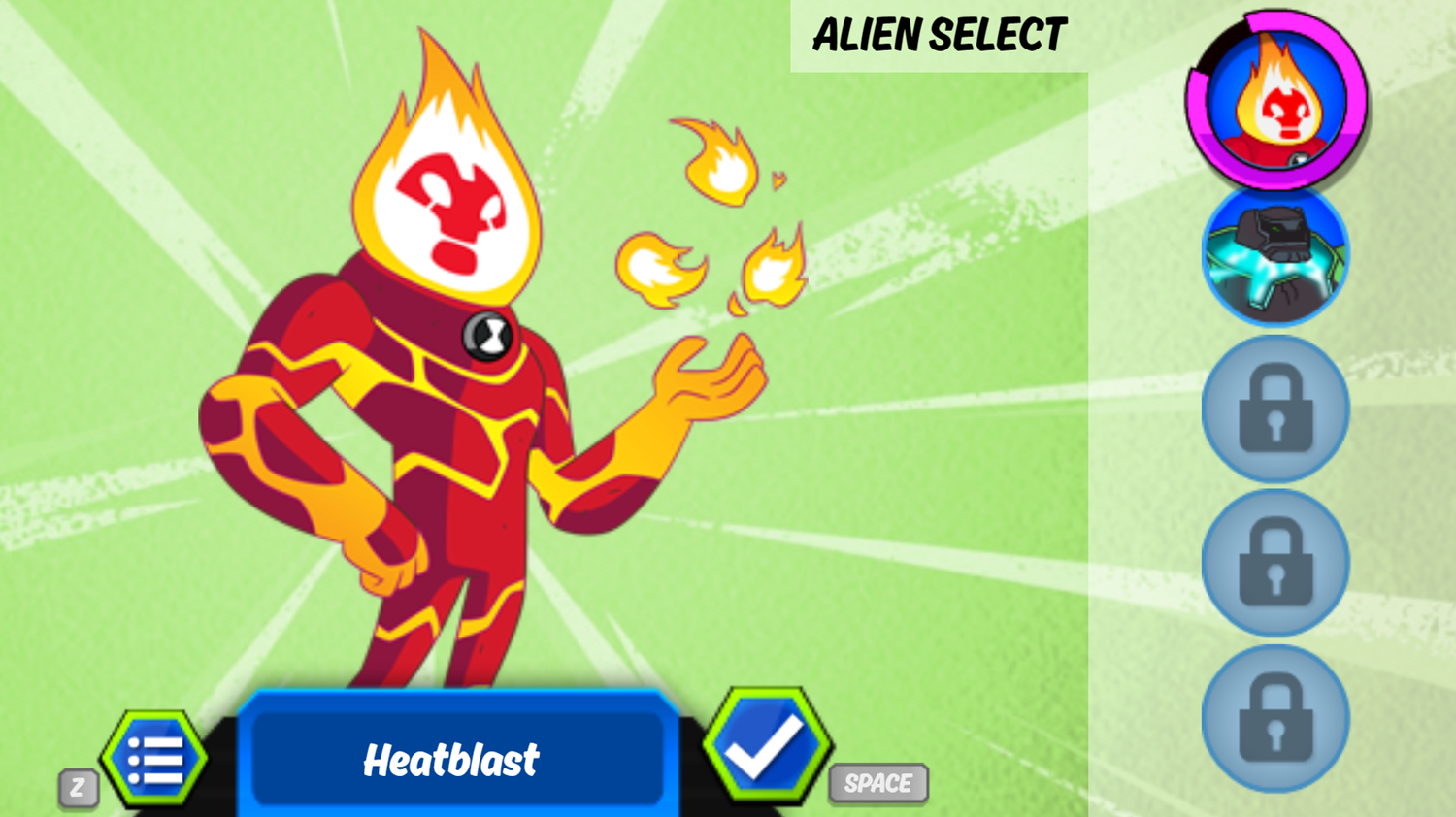 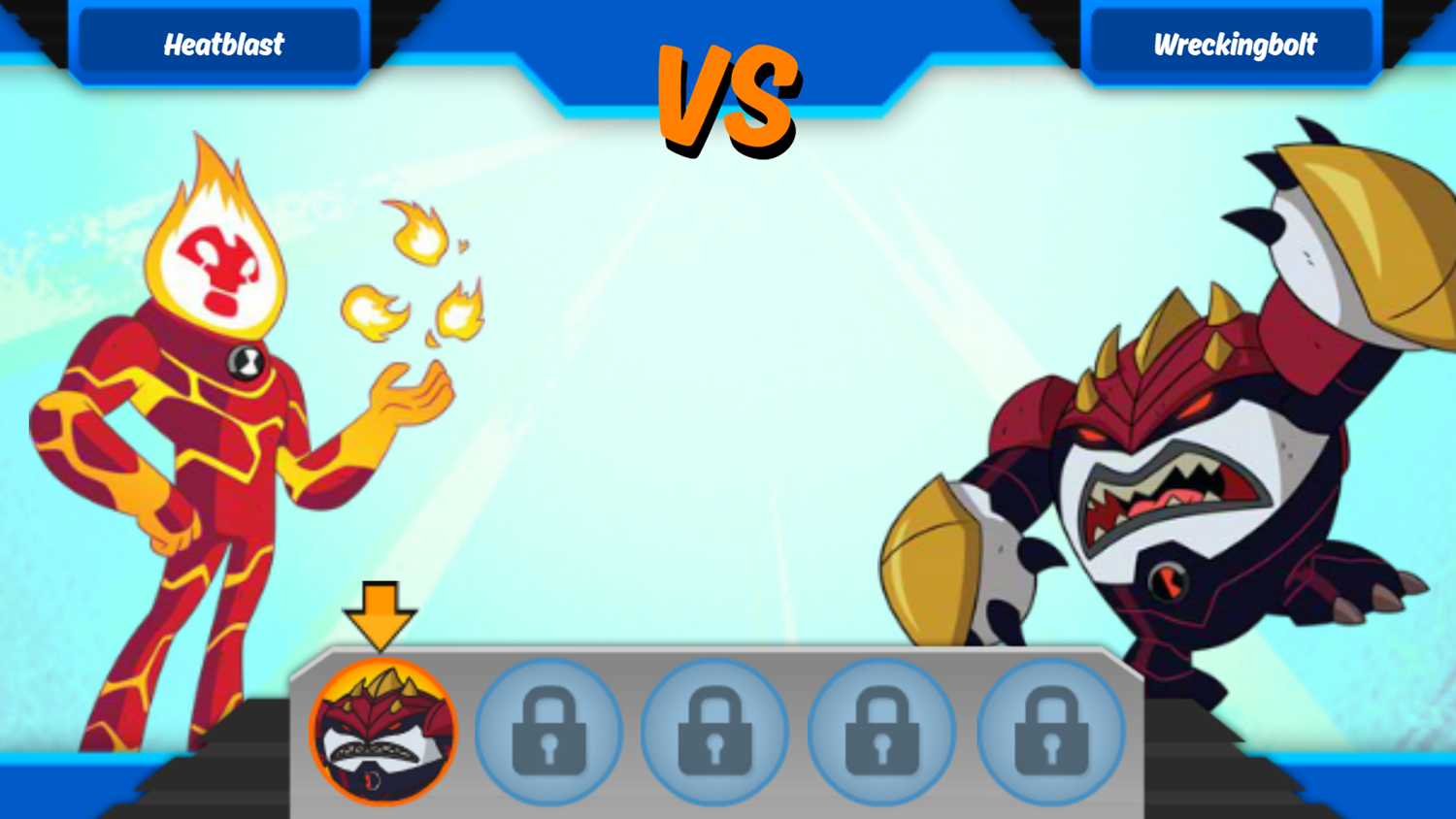 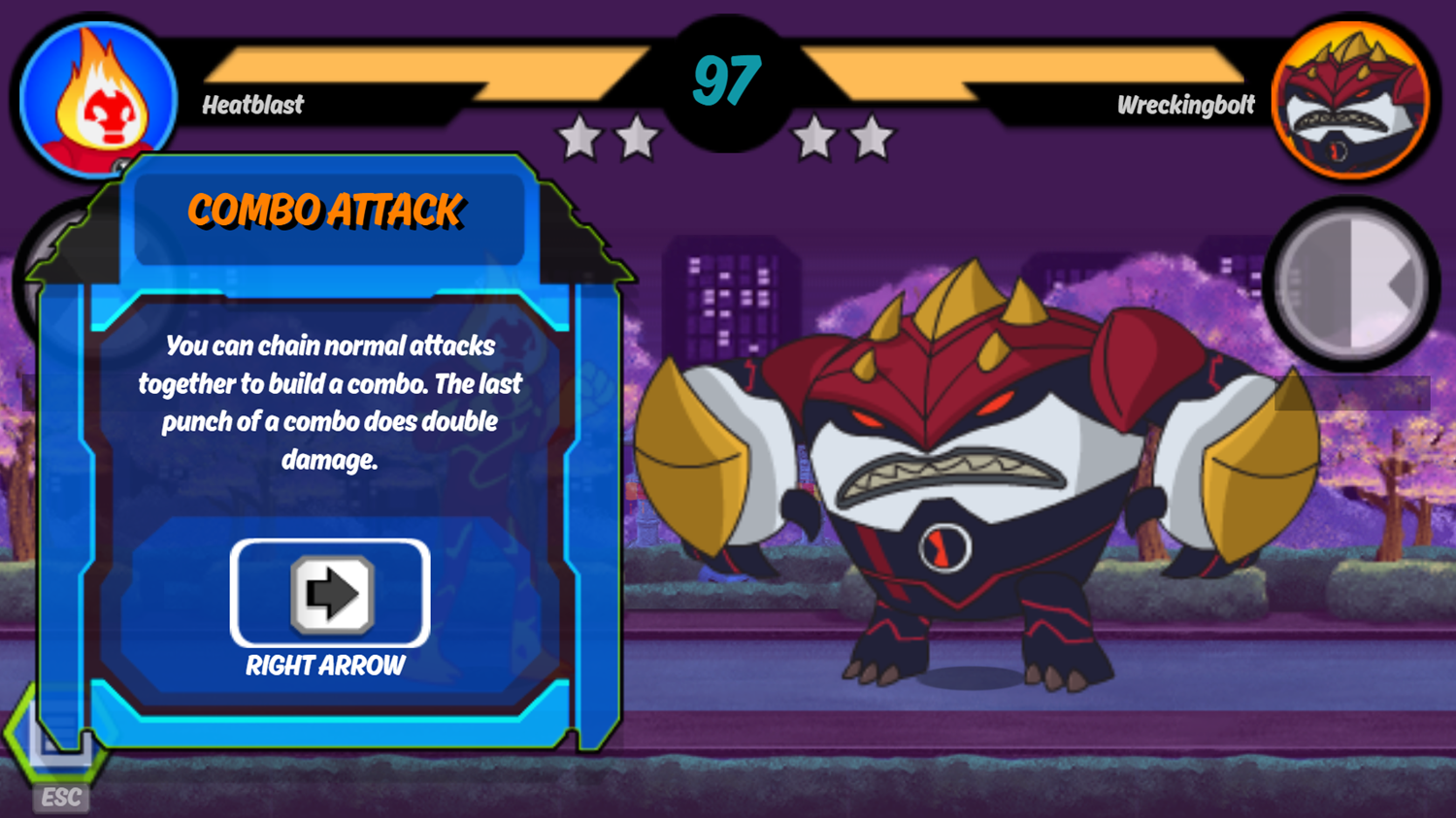 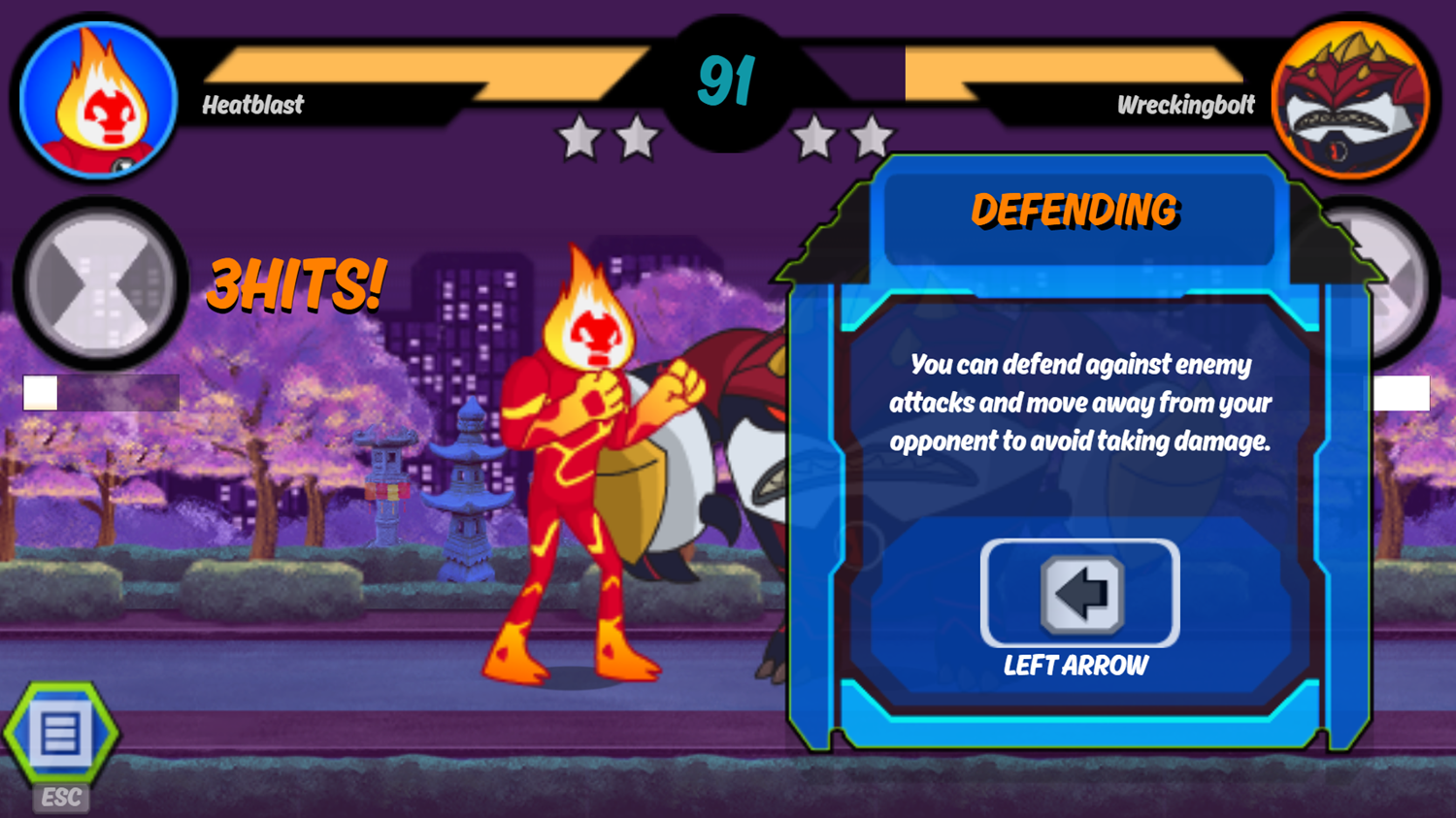 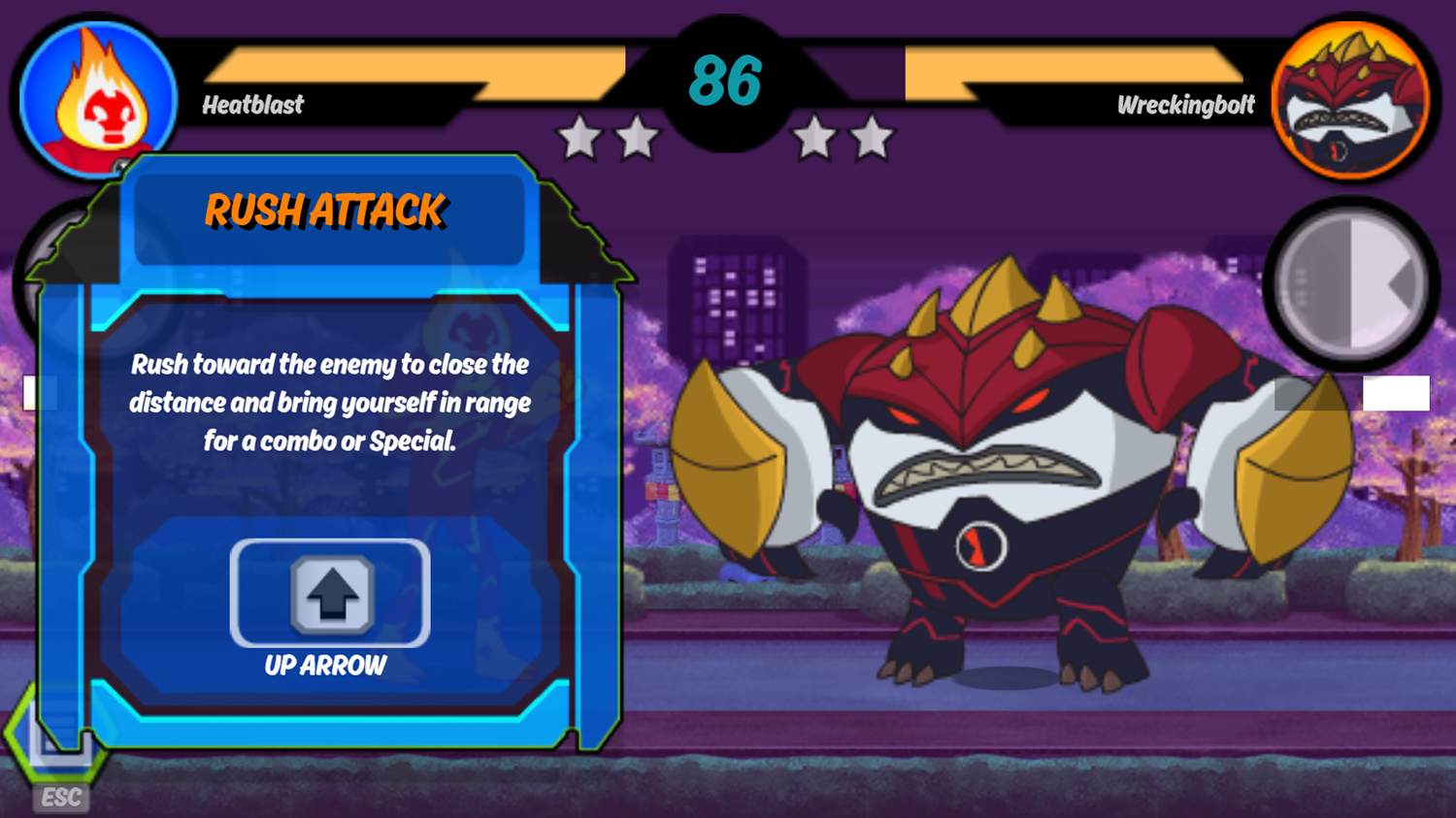 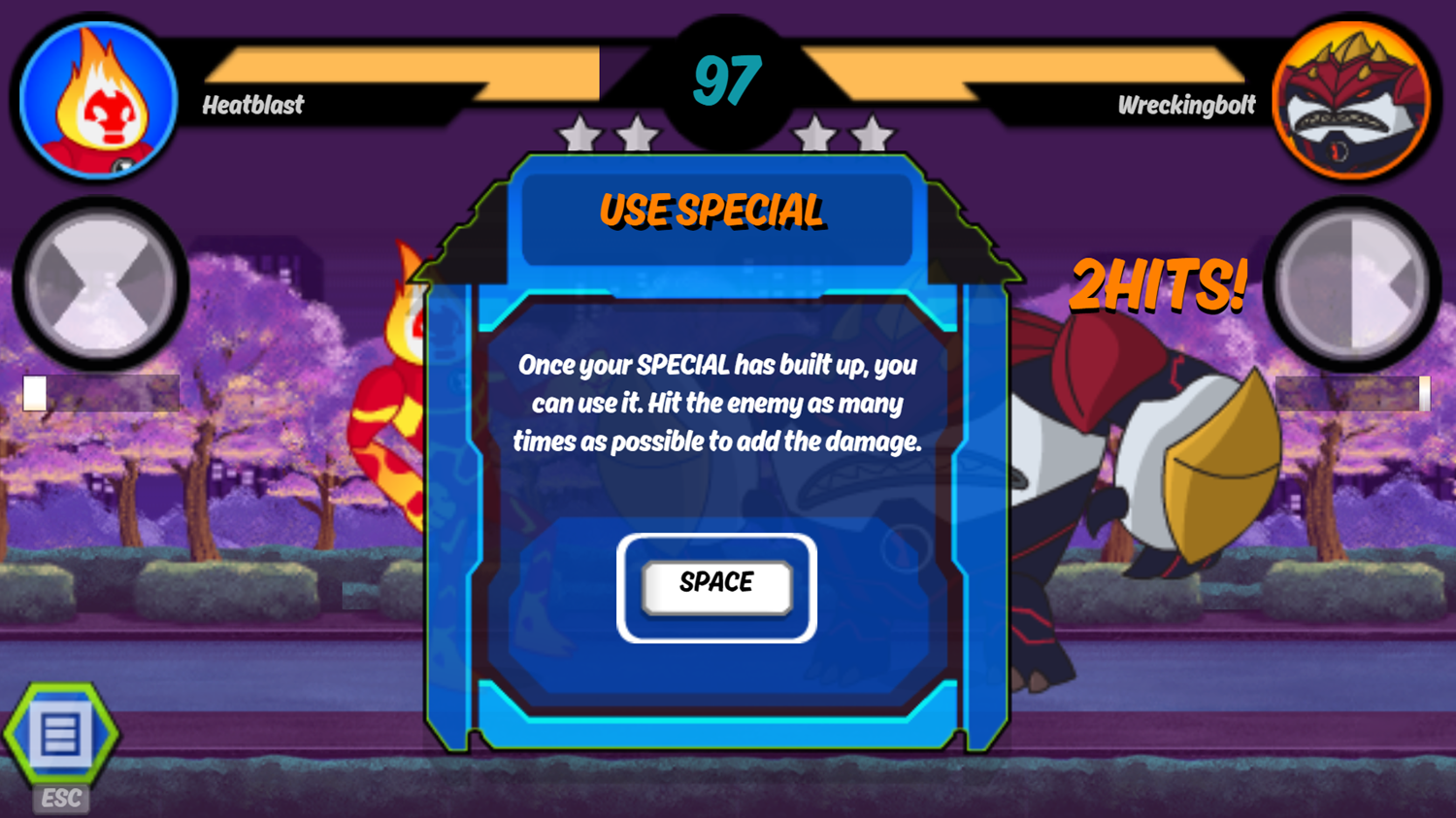 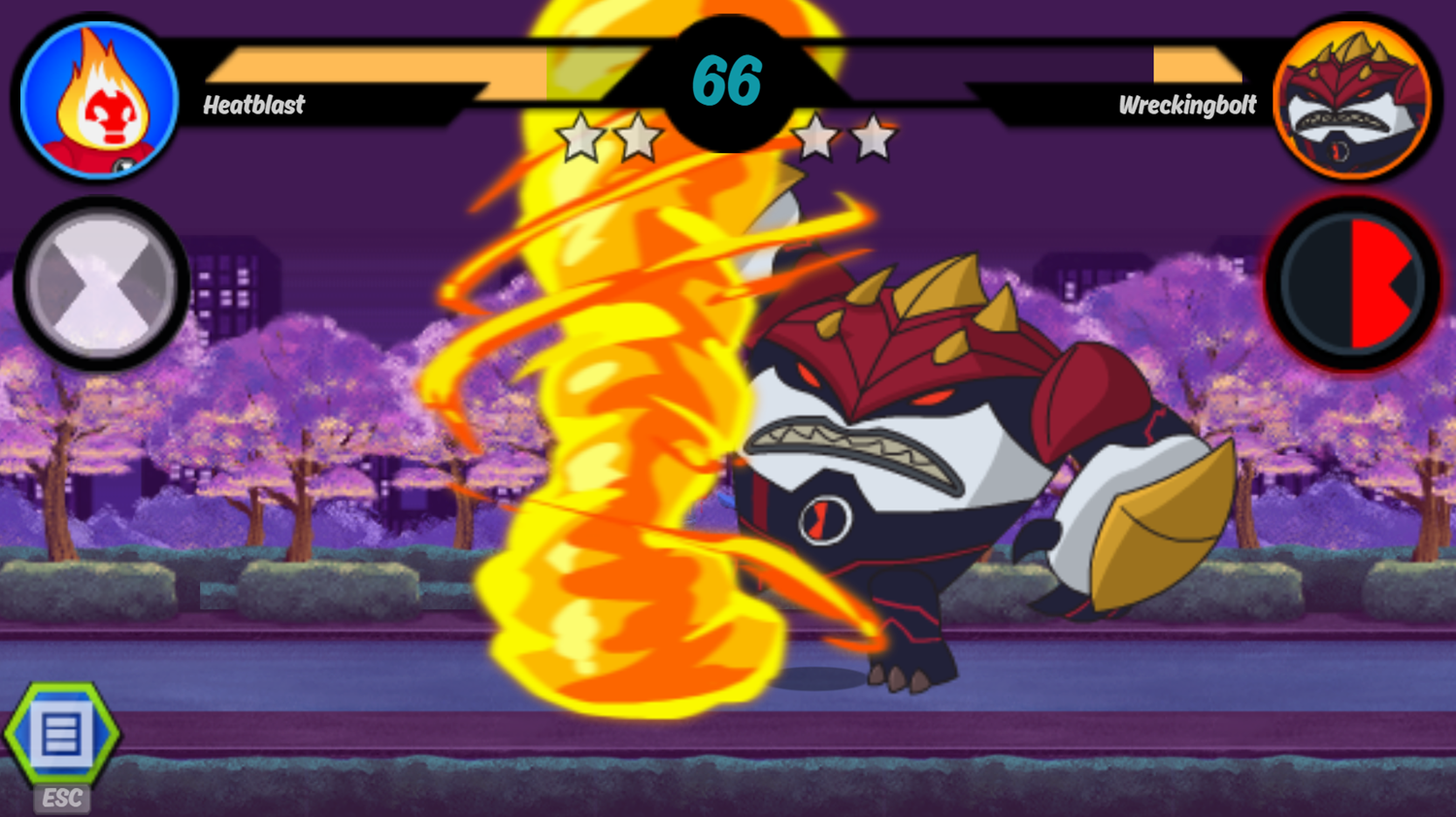 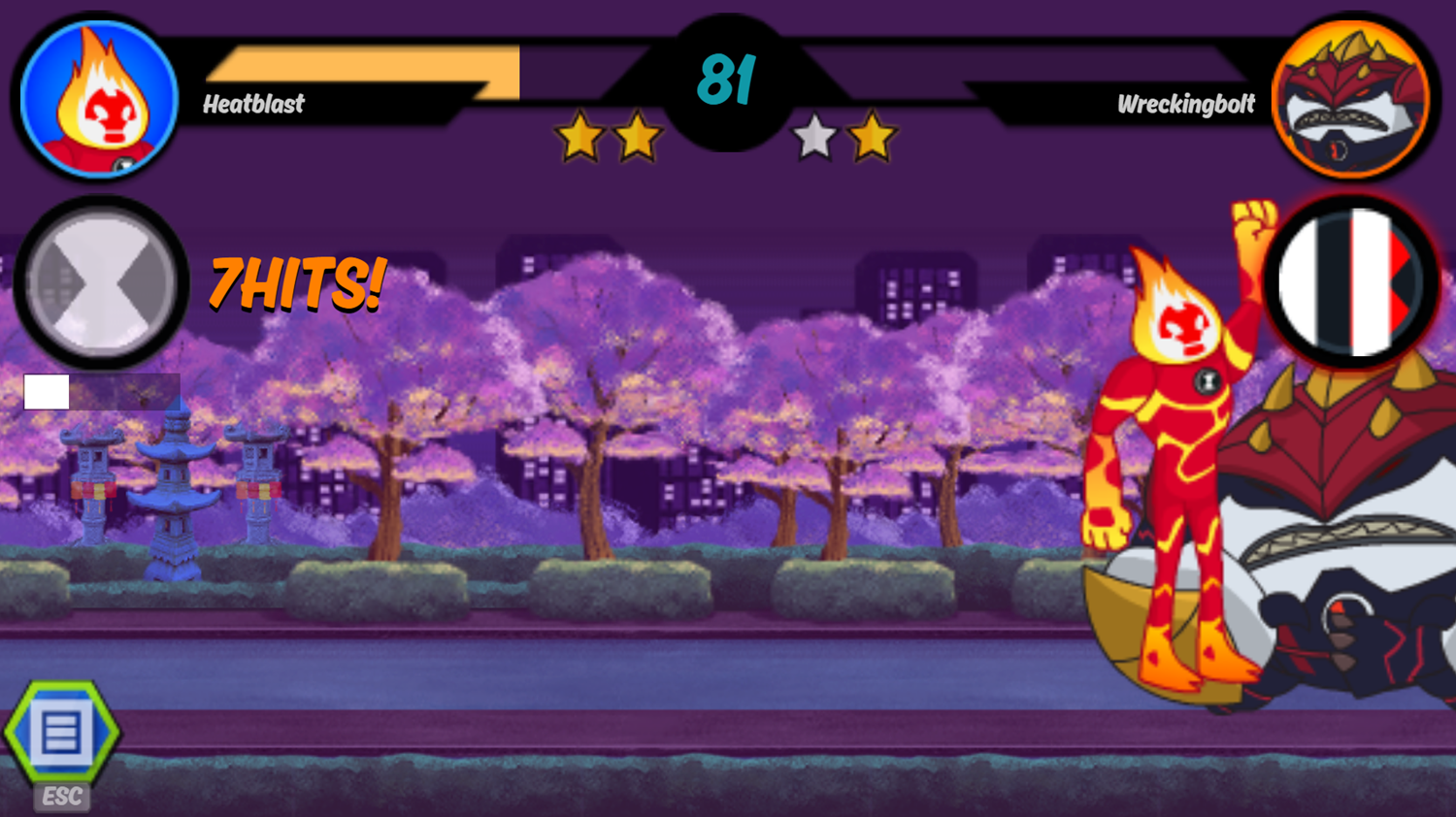 This game was published in these categories: Ben 10, Fighting. You can visit any of them to select other fun games to play.

One comment on "Ben 10 Alien Rivals: 1 vs 1 Cartoon Fighter Game"