Oh no! Steam Smythe’s robots are attacking campers in Yellowstone National Park. As Ben, turn into Stinkfly and rescue the panicking campers.

Children and parents can play this cartoon camp fighting game by clicking in the window below.

Alternatively kids and adults can play this flying camping shooter video game for free as a web application here.

As Stinkfly, save the campers from Steam Smythe’s evil inventions. 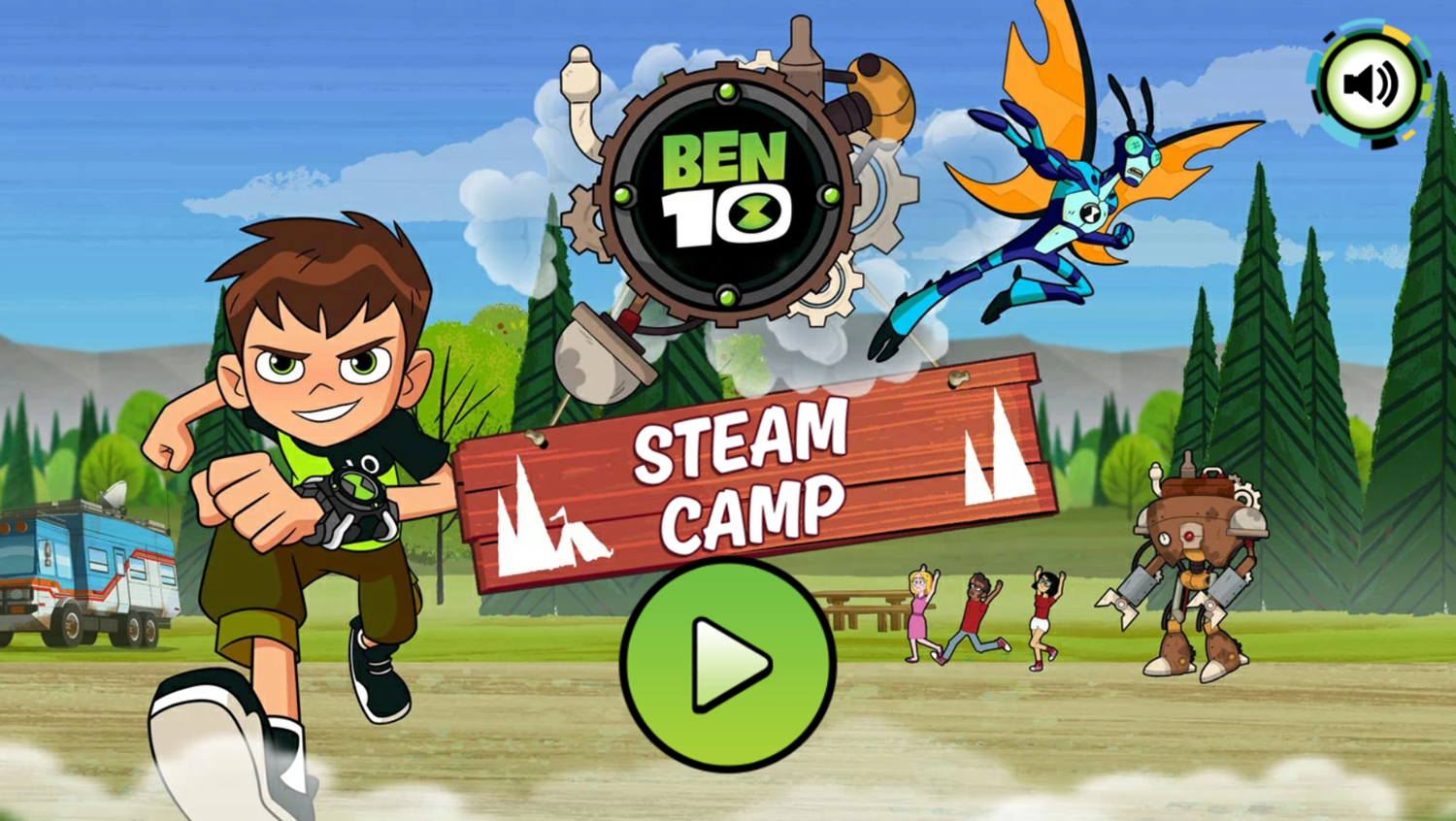 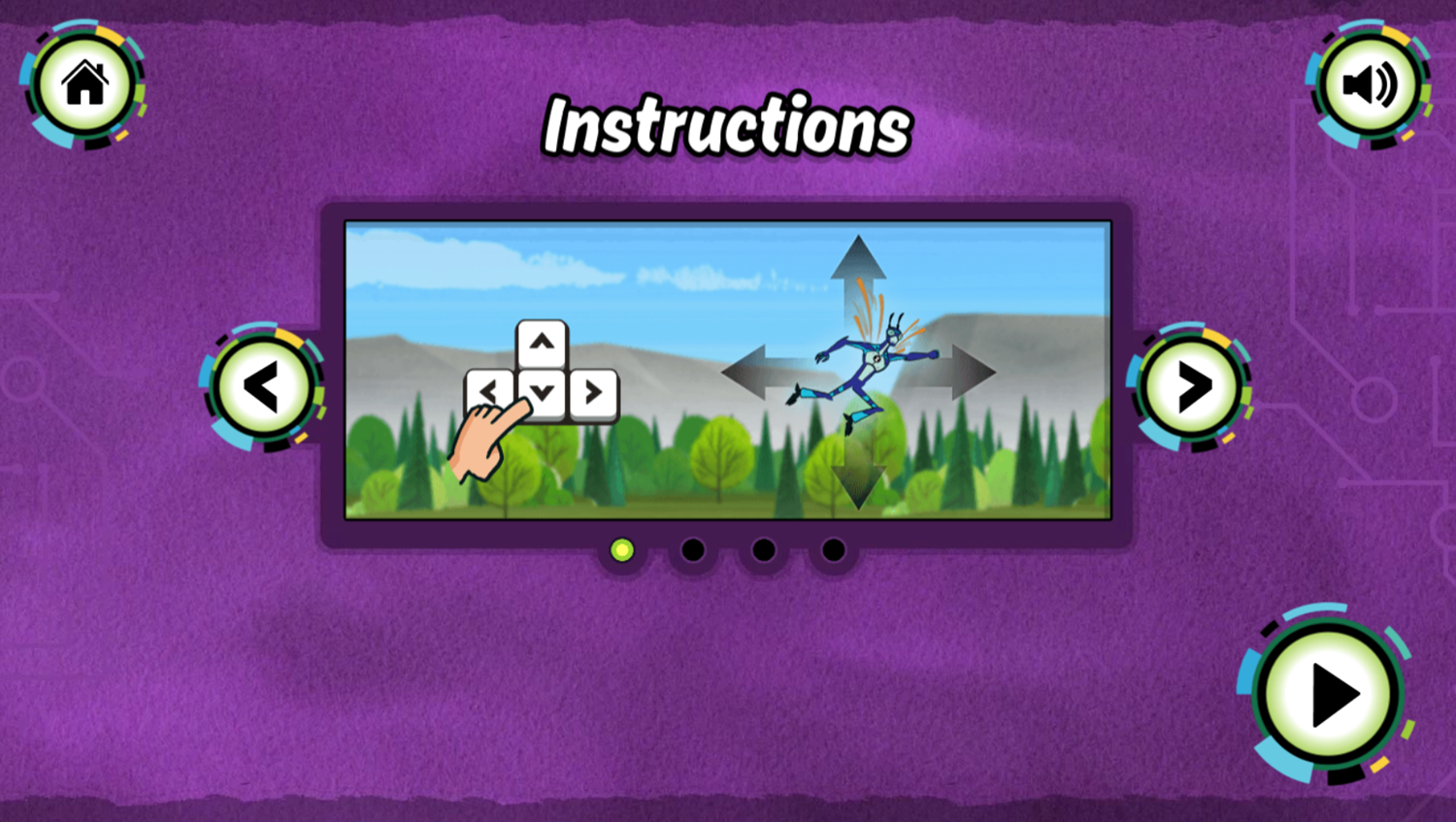 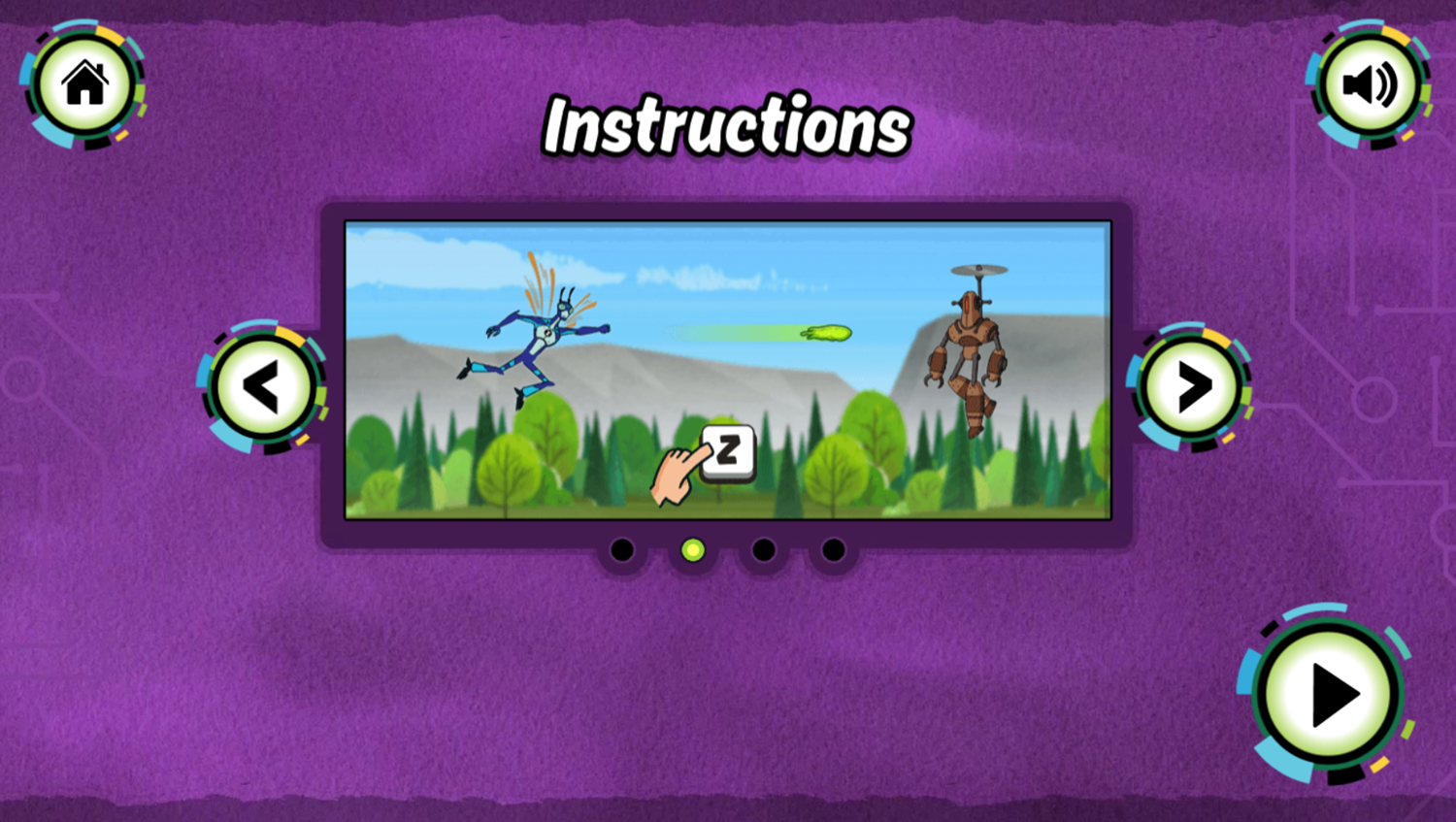 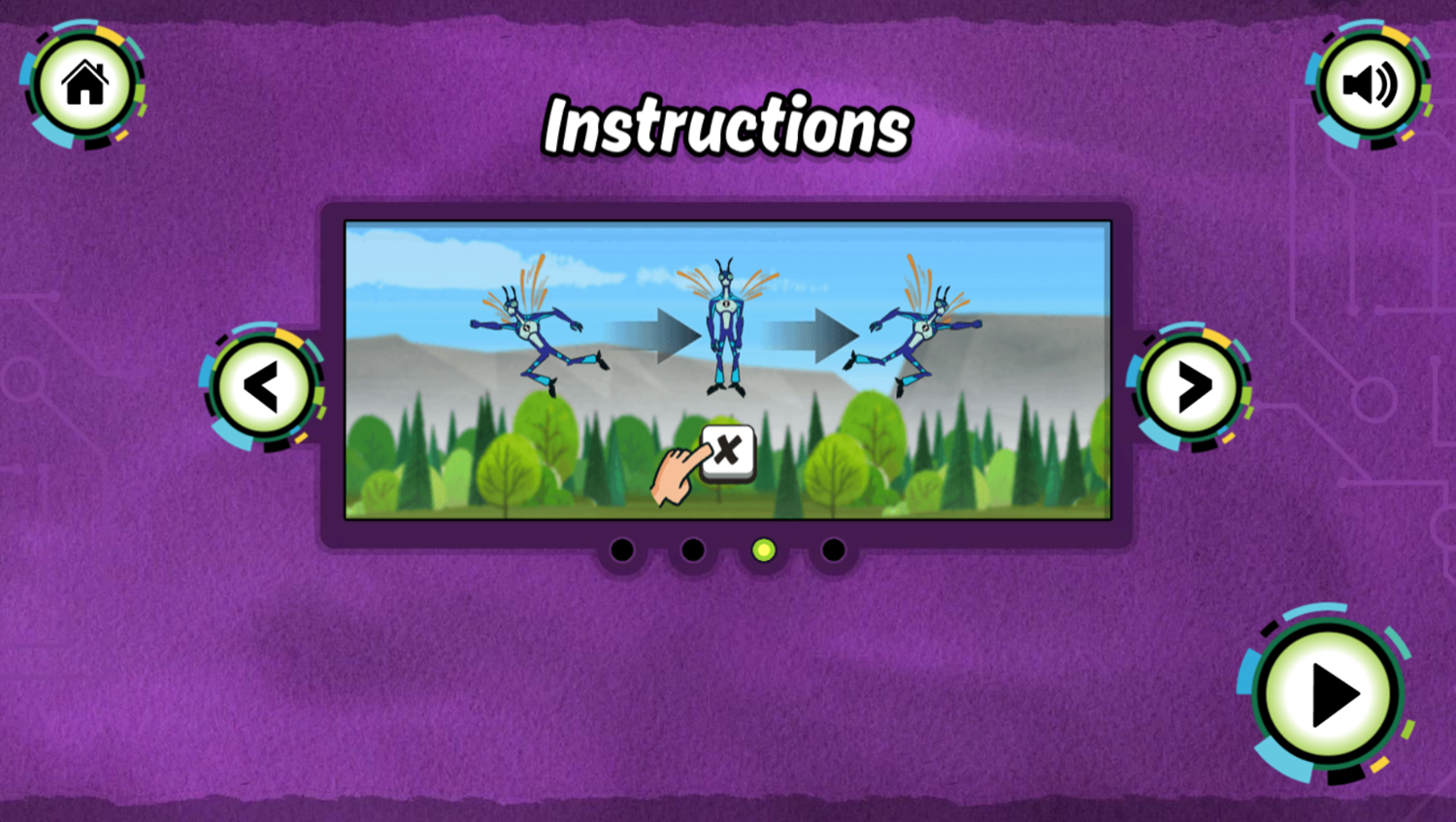 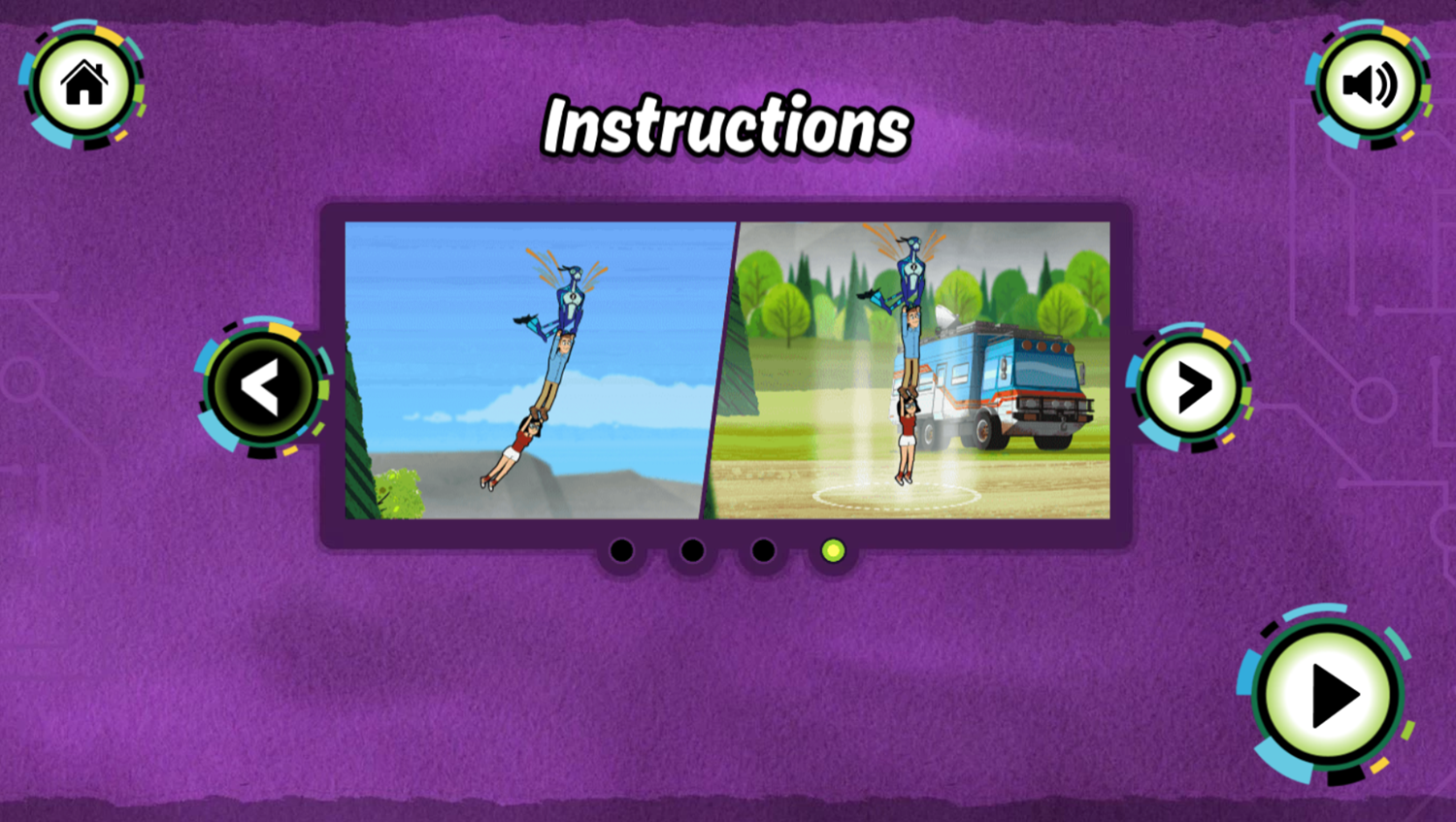 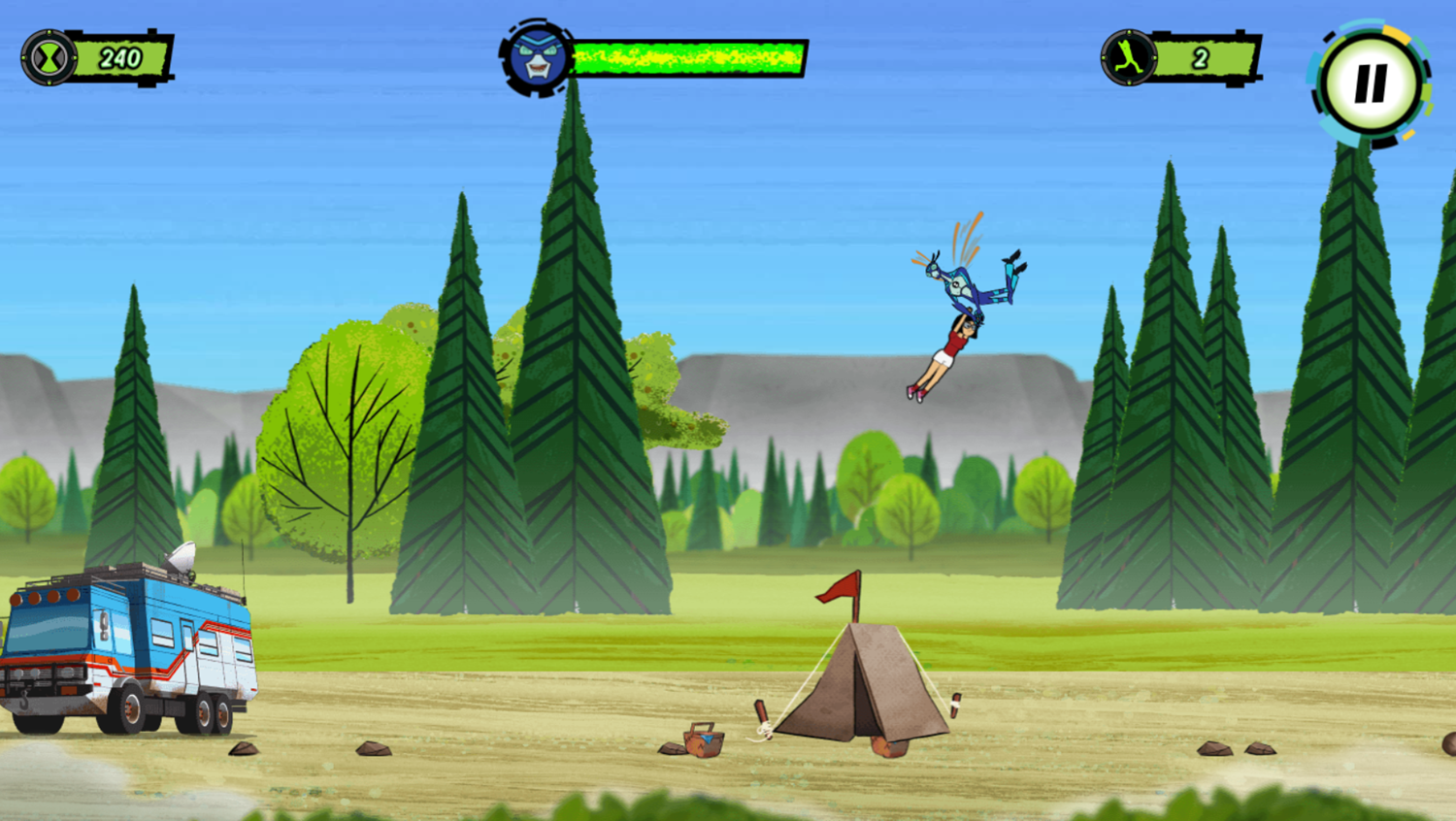 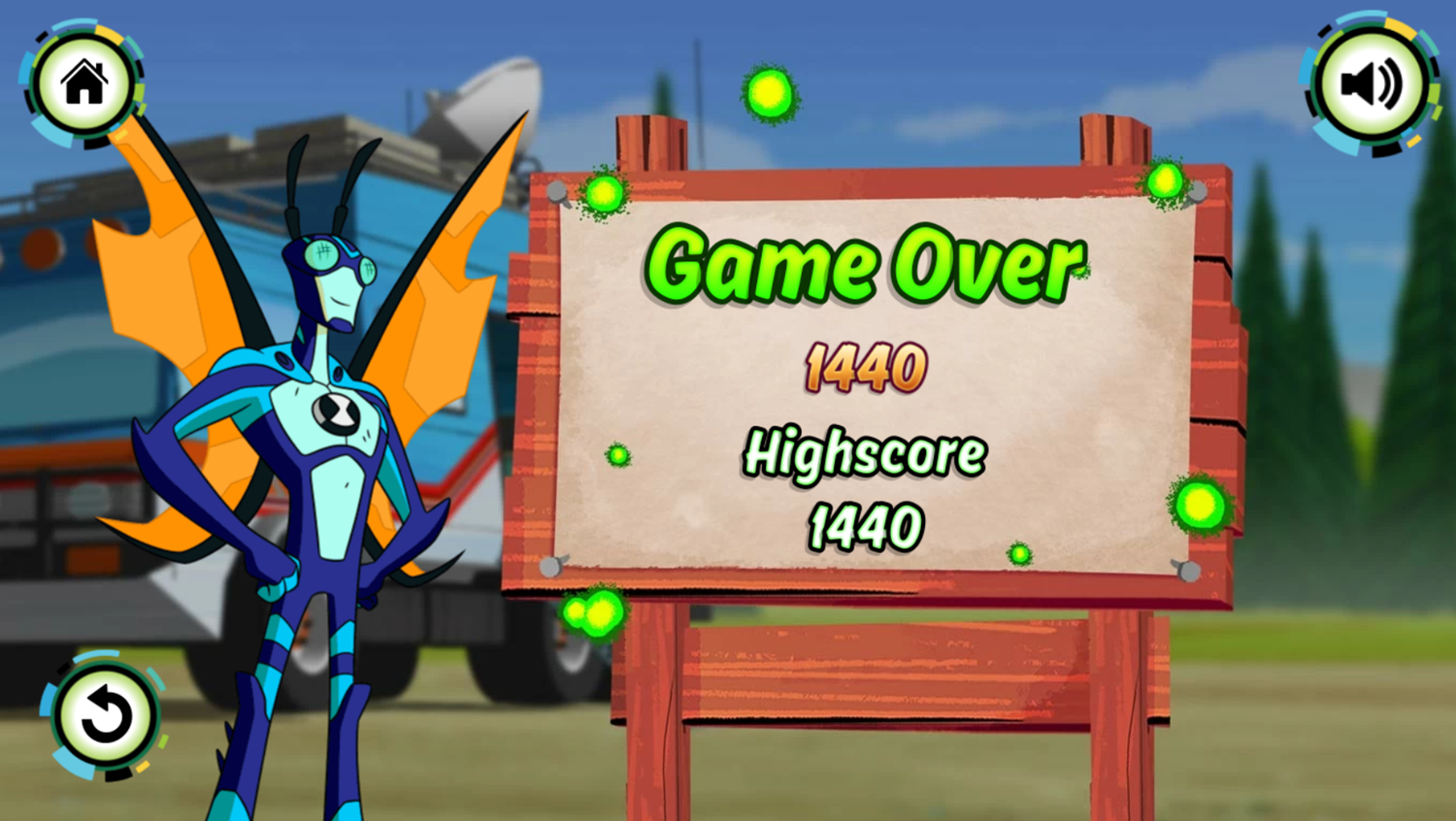