This is a very simple tapping game based on the Ben 10 reboot series. You, as Heatblast, go against a hydromander.

Children and parents can play this cartoon idle tap fighter game by clicking in the window below.

Alternatively kids and adults can play this simple online fighting video game for free as a web application here.

Help Heatblast torch the hydromander before they douse you. 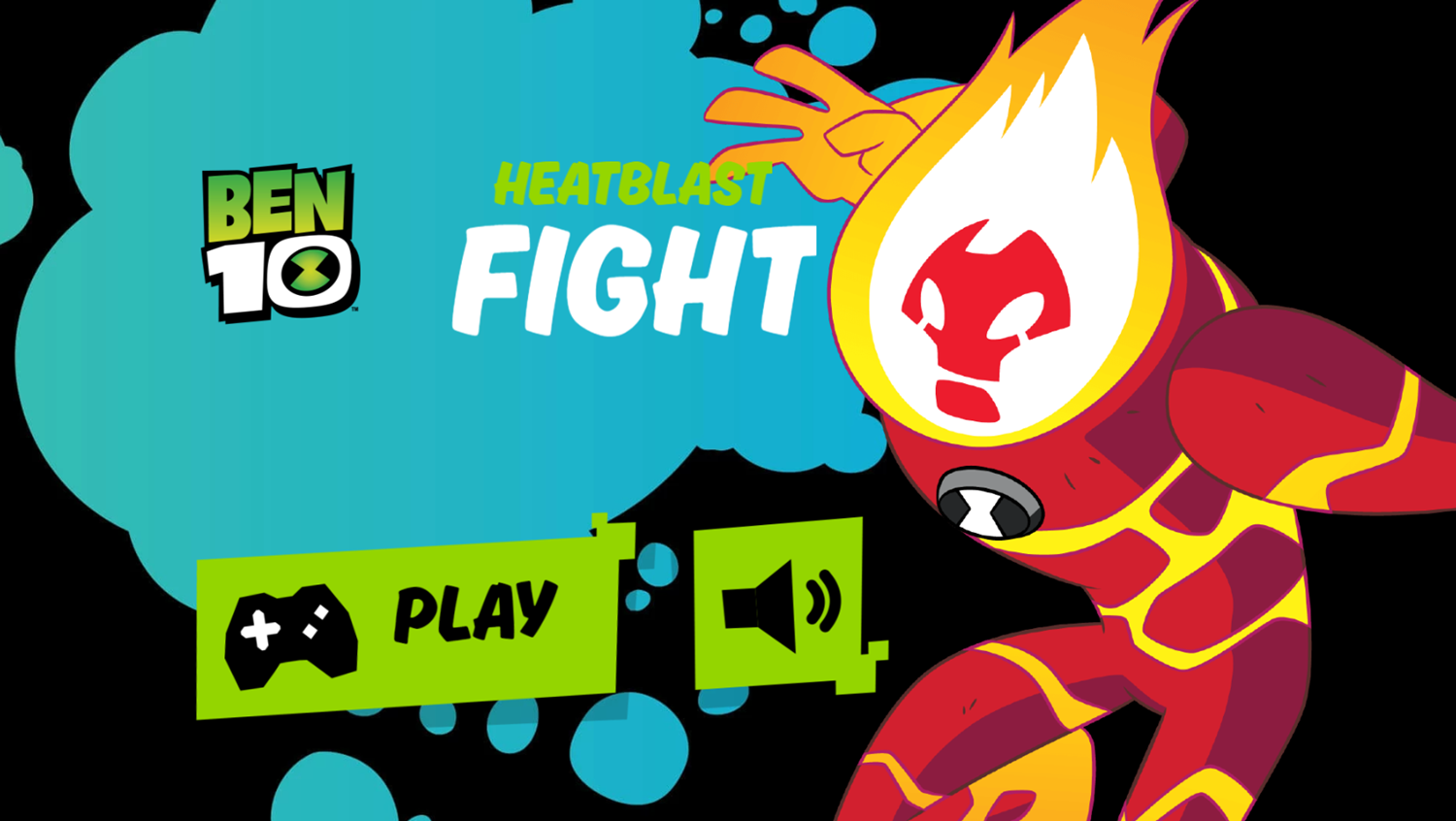 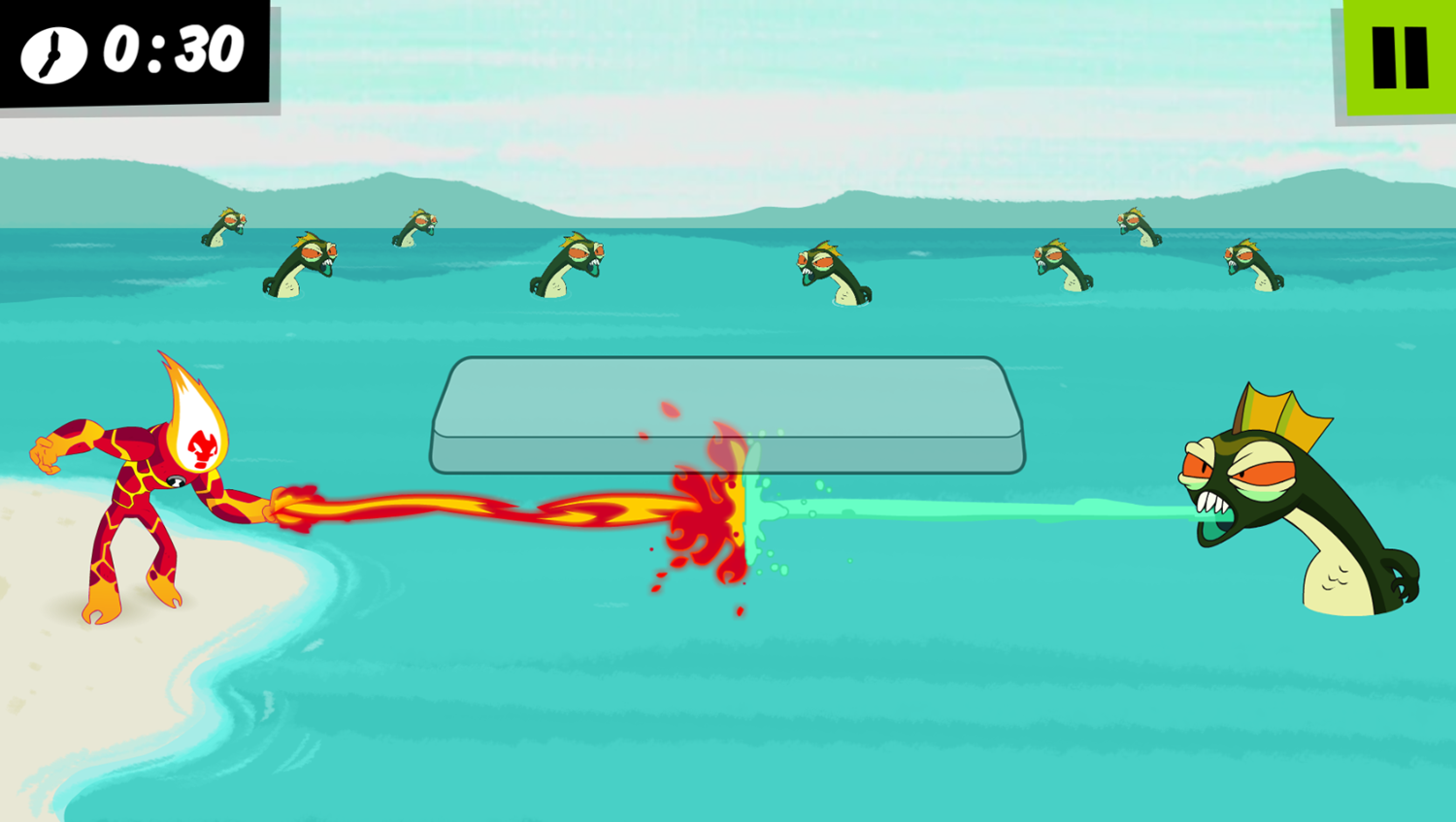 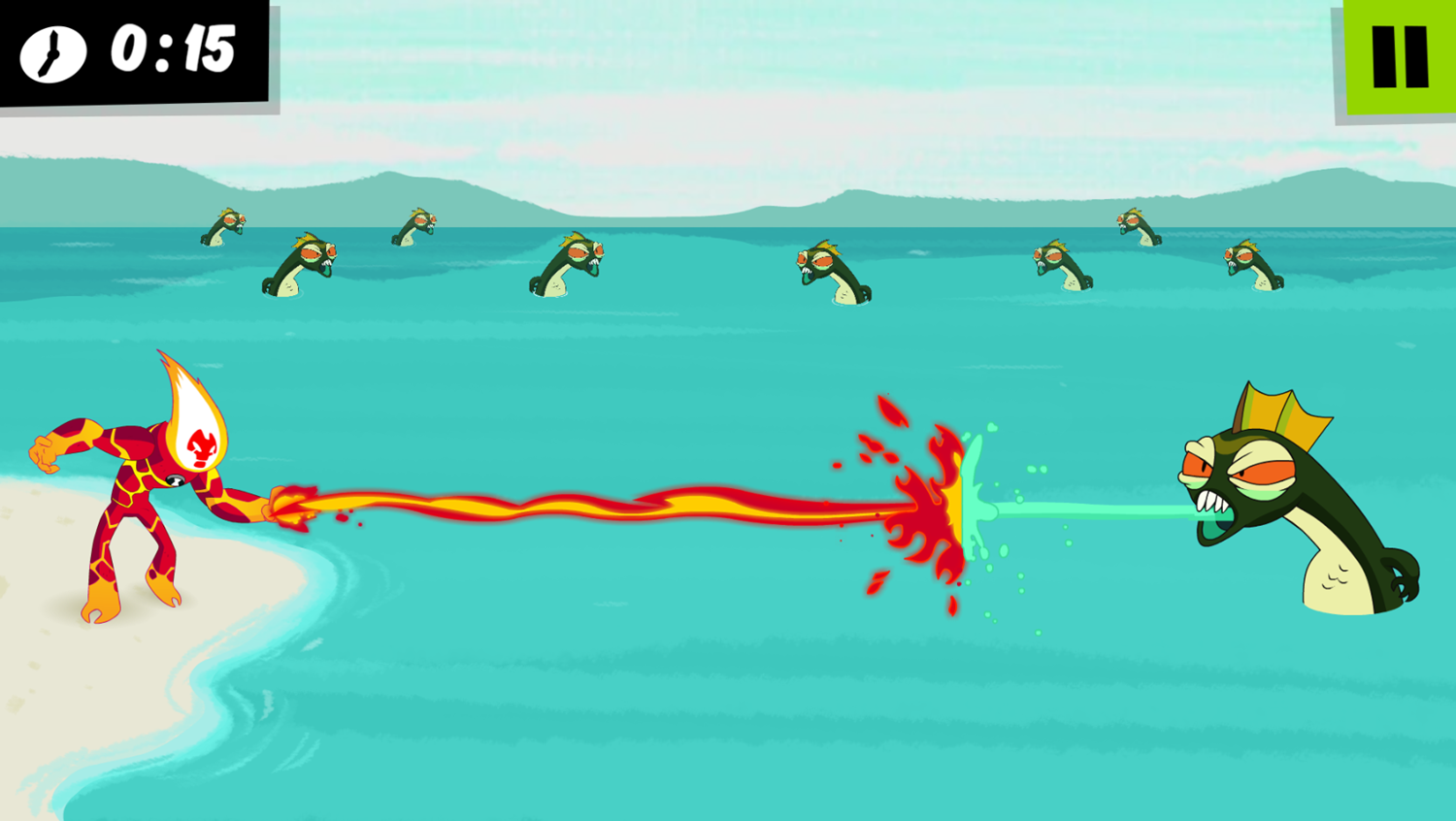 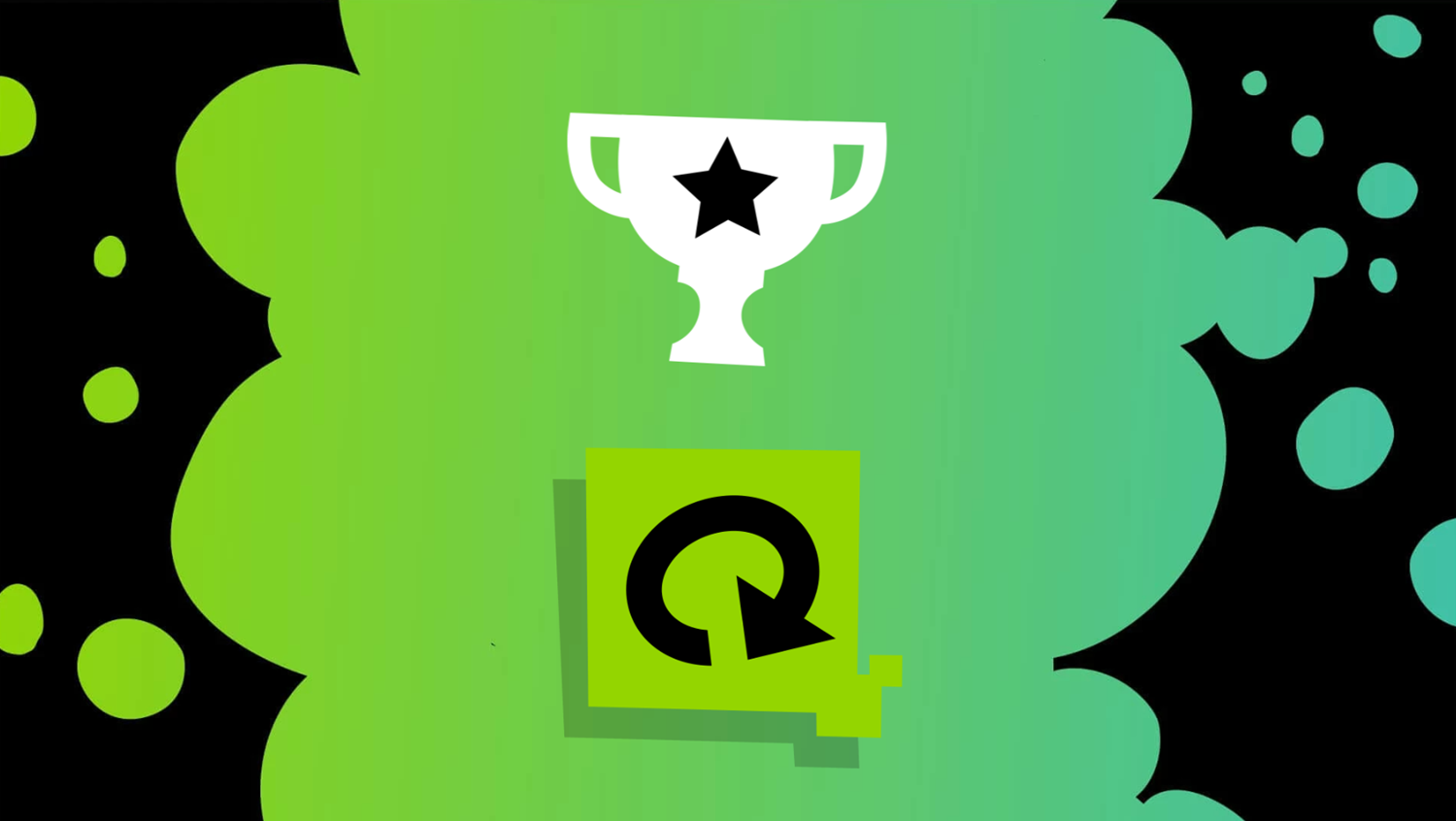