This is a simple educational game themed on language skills and basic science. Find out more about how alliteration works and how bats find food.

Children and parents can play this alliteration game by clicking in the window below.

Alternatively kids and adults can play this alliteration learning video game for free as a web application here.

Match the words on the bats to those that start with the same sound.

They’re even more awesome to look at in live action. And much like a certain caped crusader, “scary” doesn’t mean “bad.” Insect-eating bats can eat a lot of mosquitoes in a single hour.

Like This Game? Review This Alliteration Examples for Kids Video Game for Young Girls & Boys 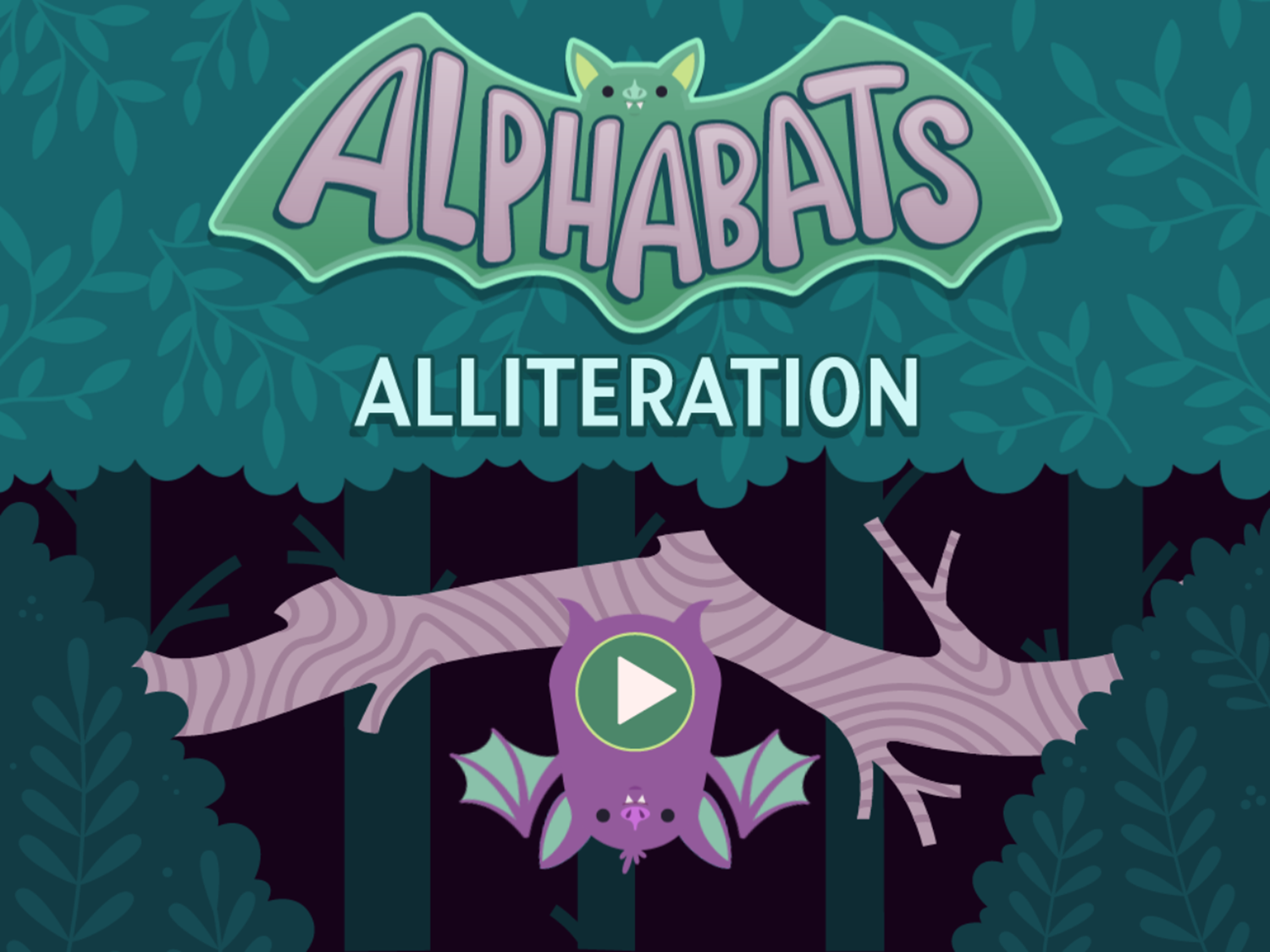 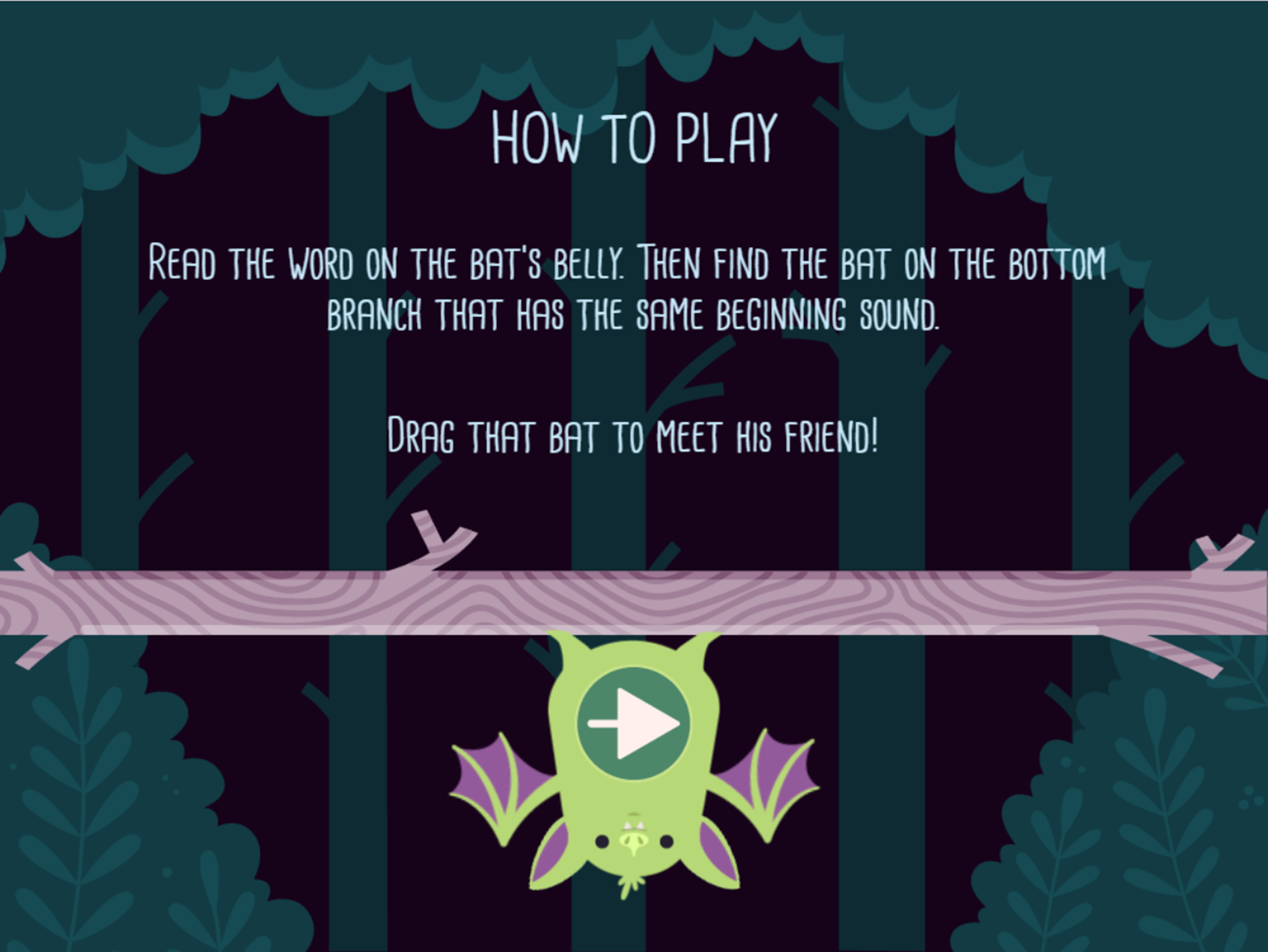 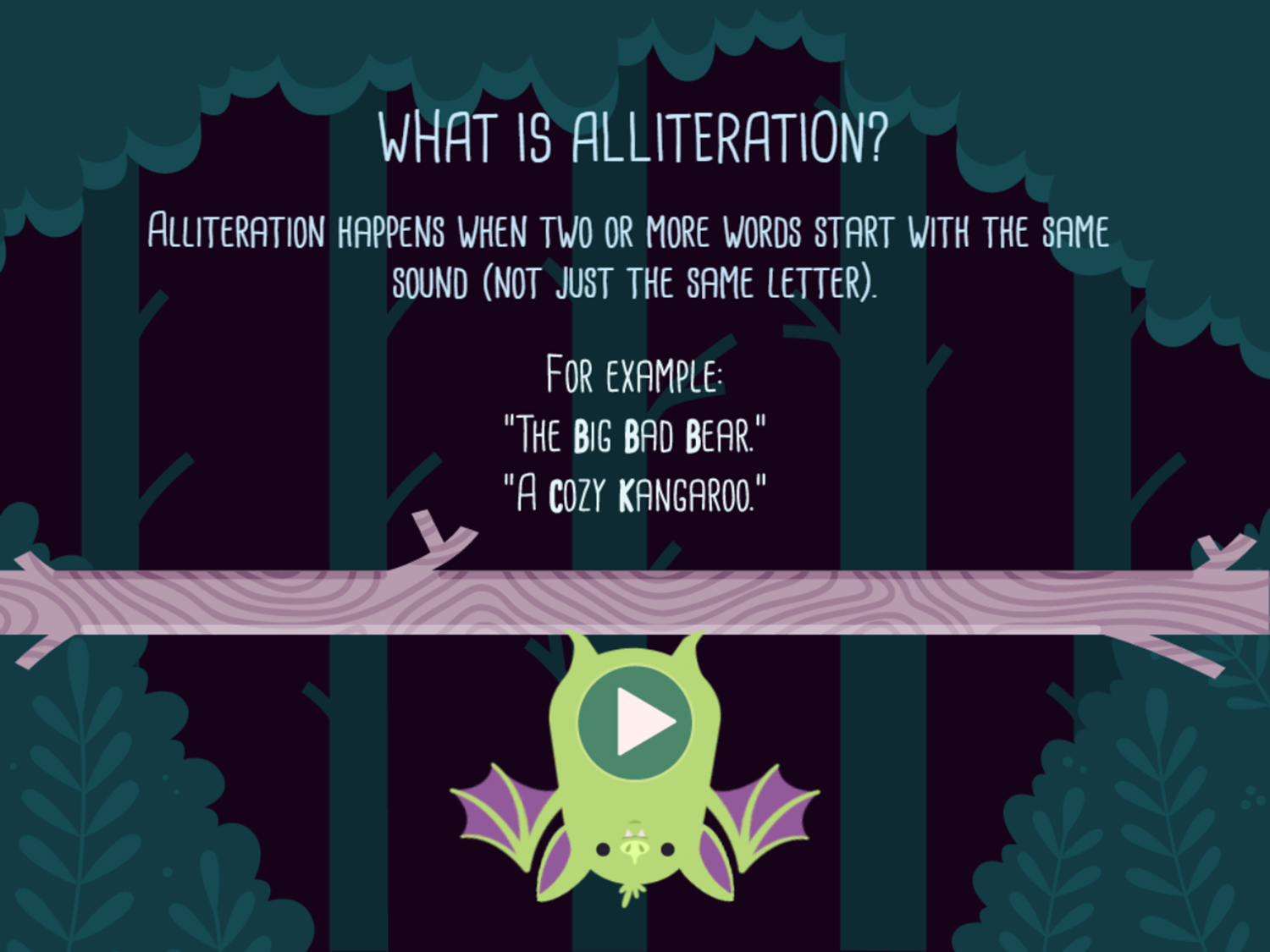 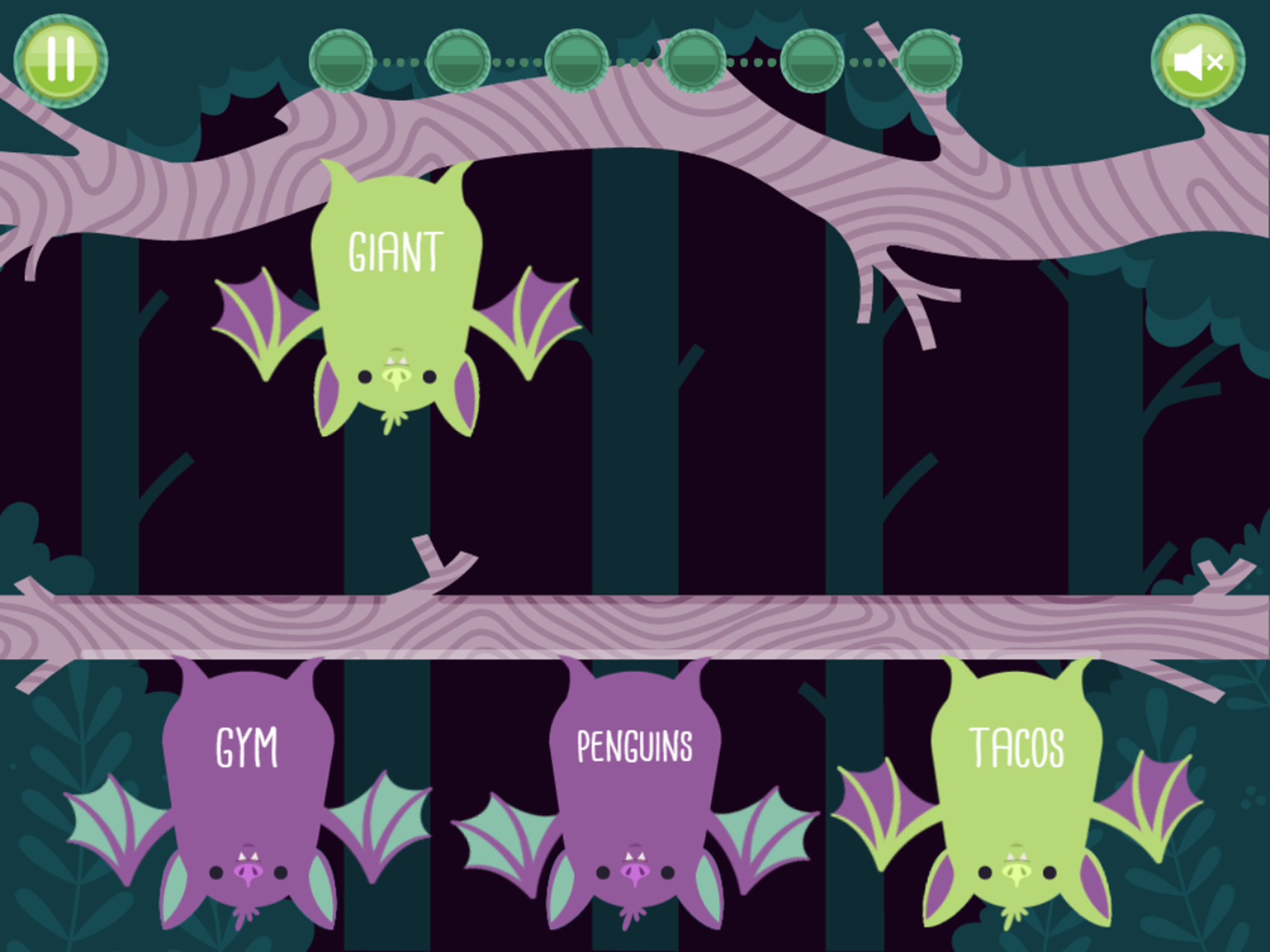 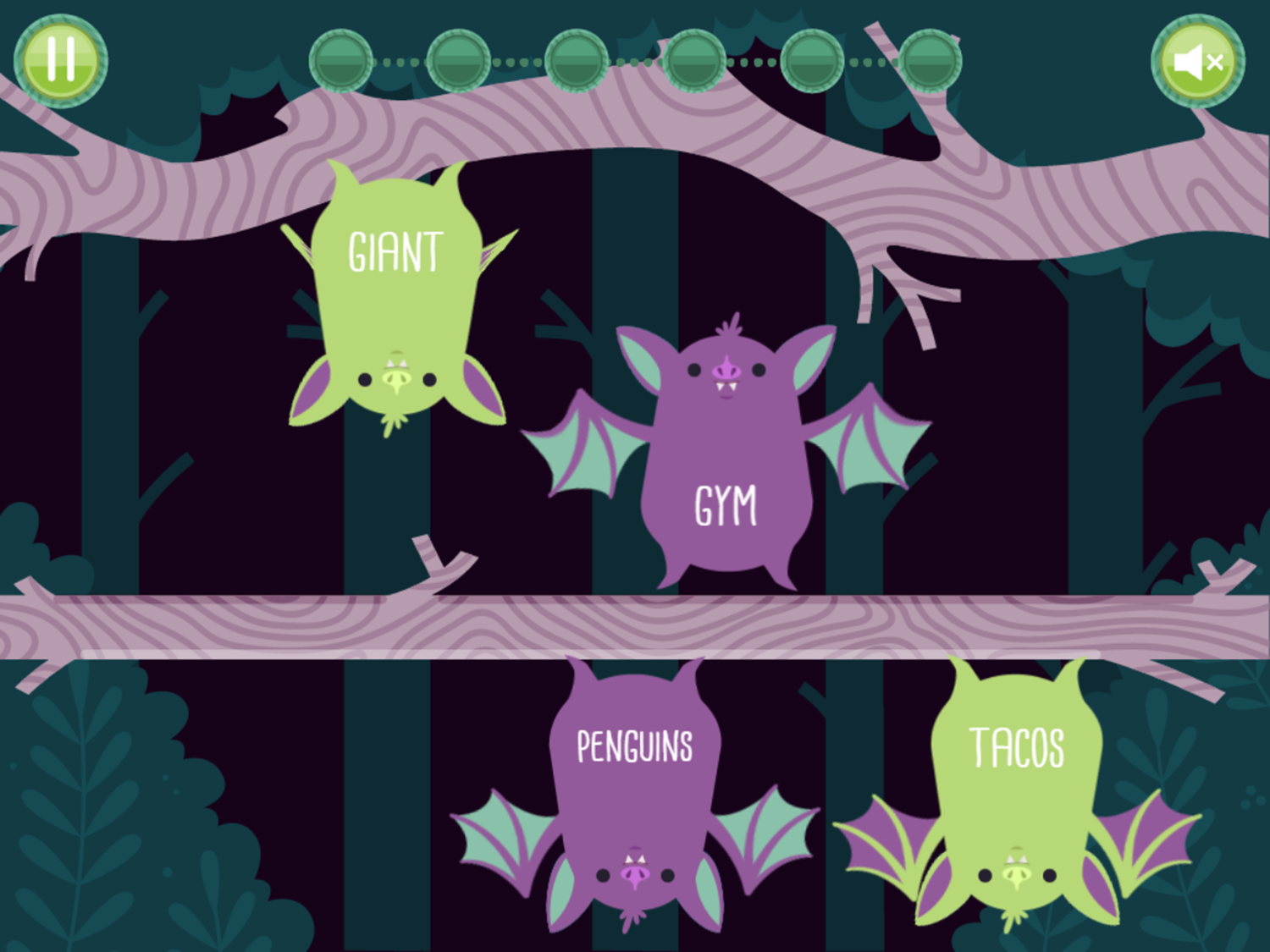 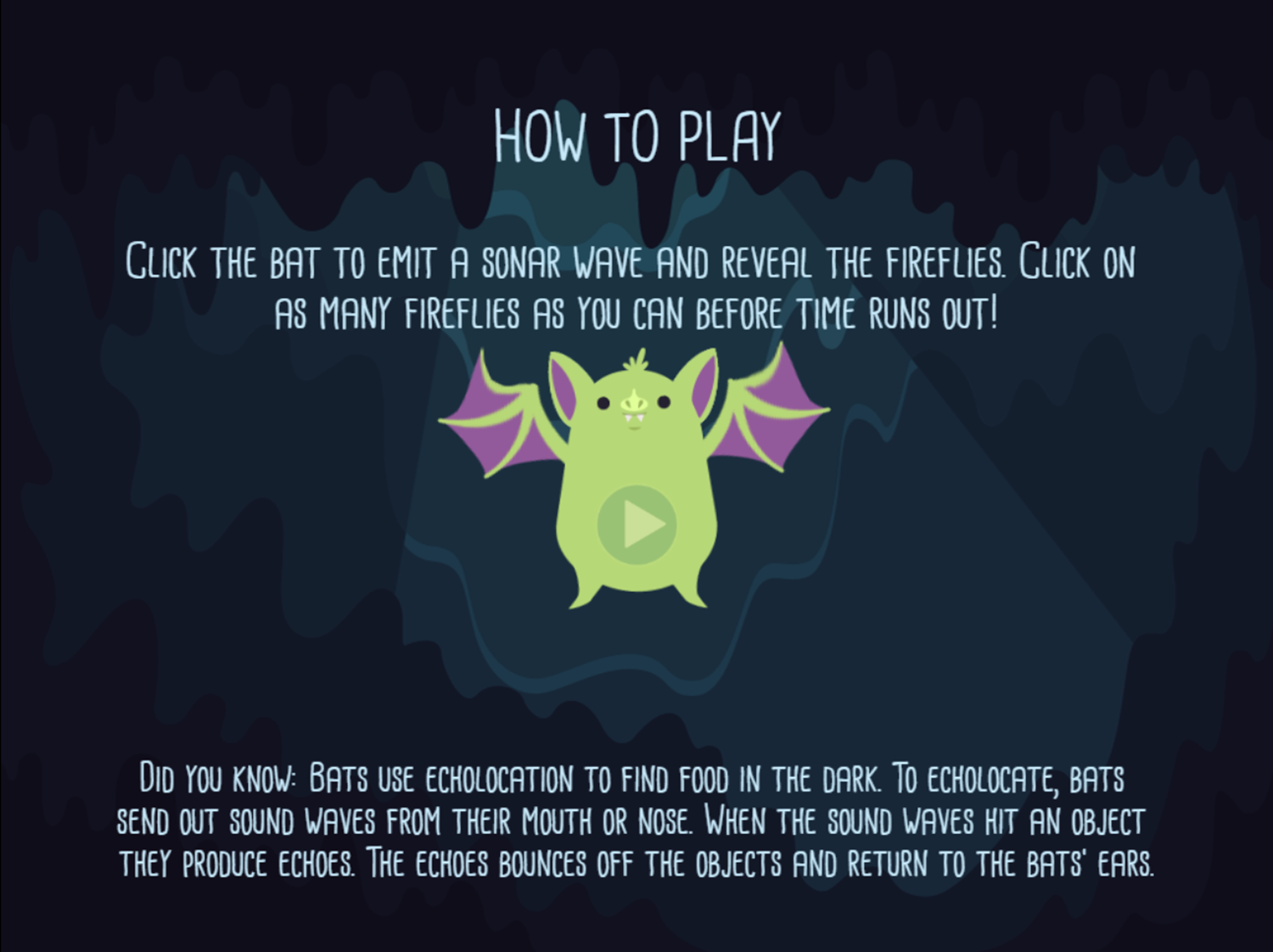 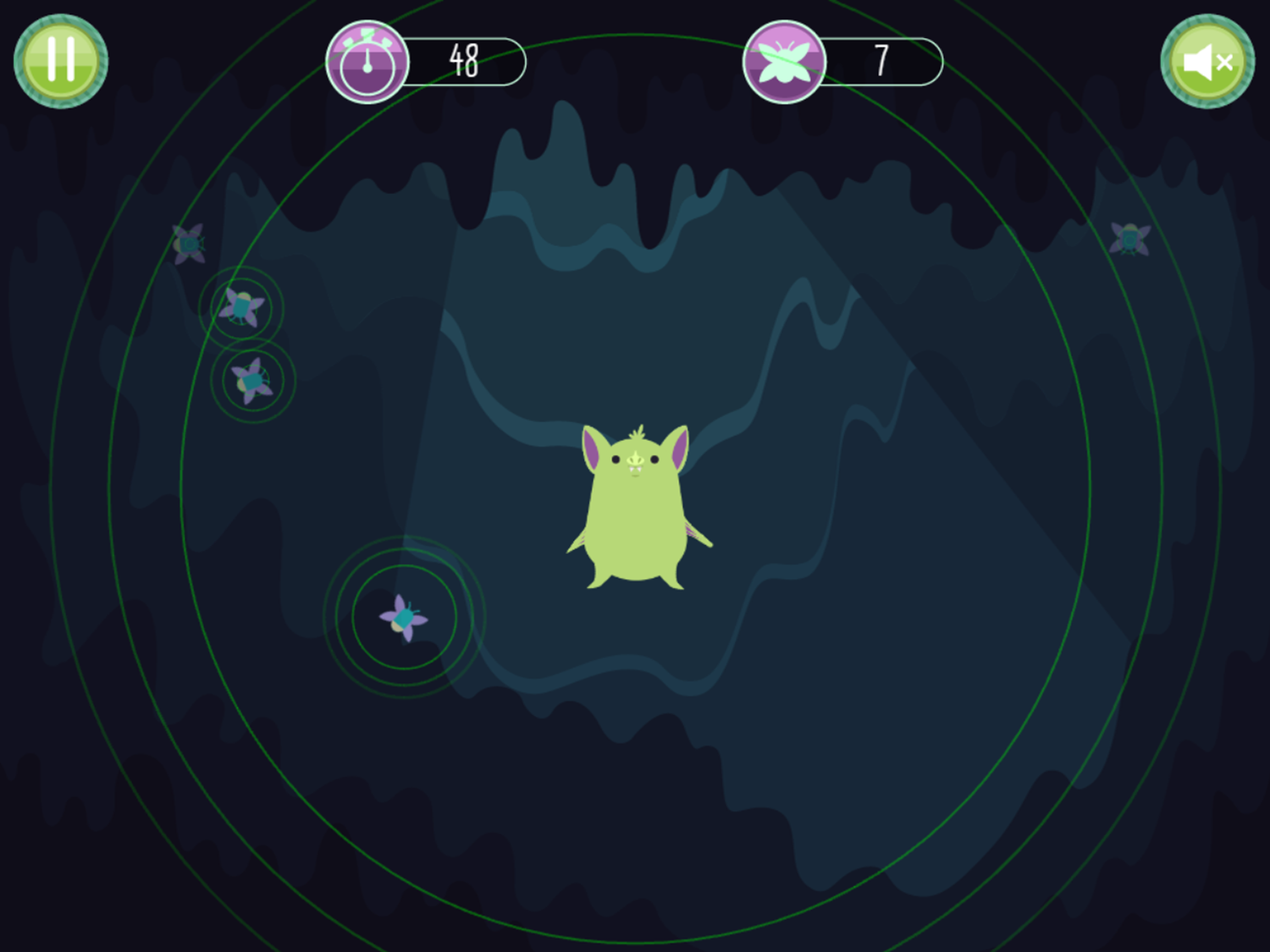 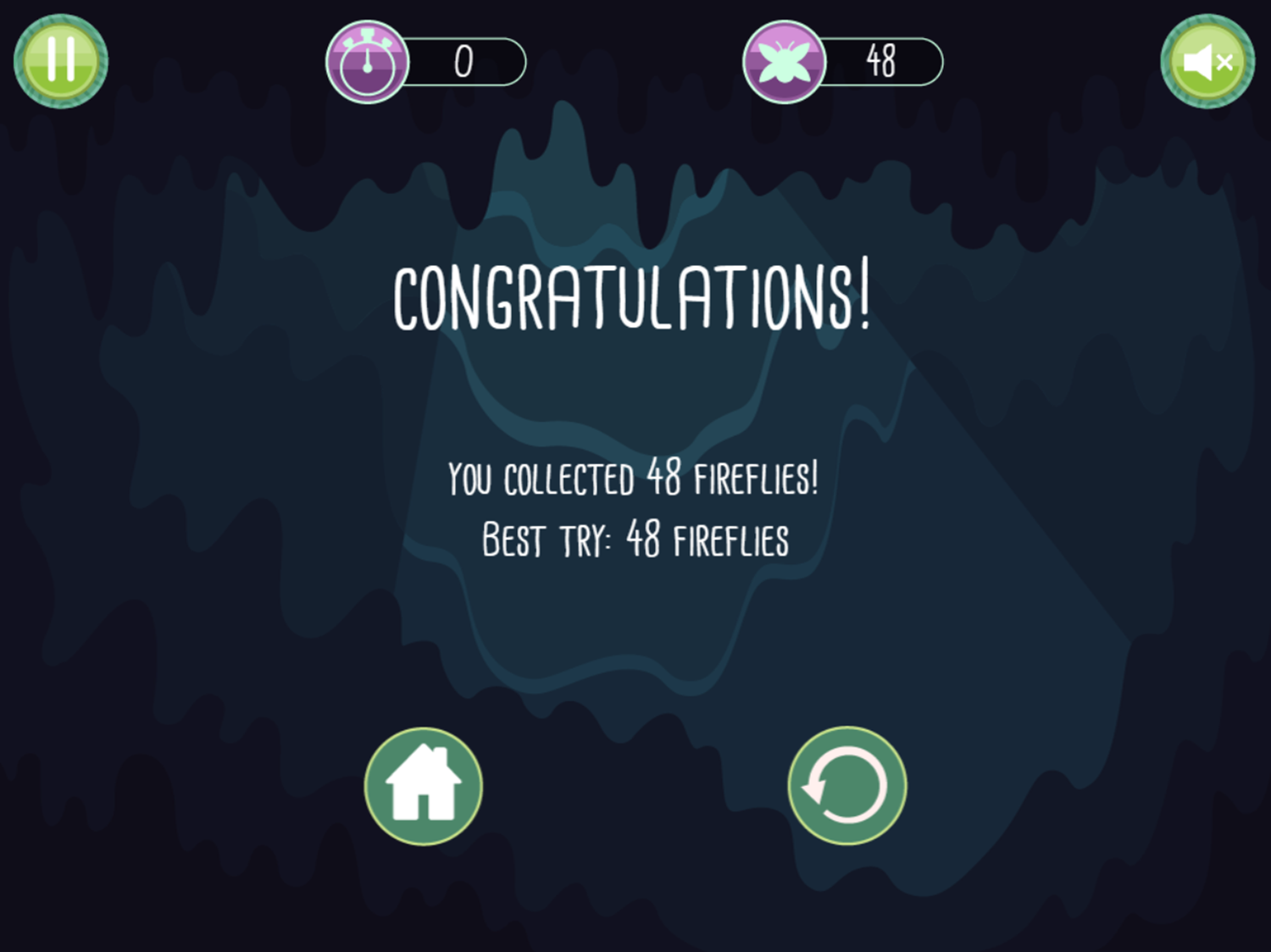 This game was published in these categories: Alphabet, Phonics, Preschool. You can visit any of them to select other fun games to play.