This is a deceptively difficult mobile tap game where you throw bananas from a spinner in the middle of the screen at guerrilla located at the top and bottom of the screen.

You can play this free online mobile tap game by clicking in the window below.

Throw bananas at the guerillas and throw the dynamite away from them. 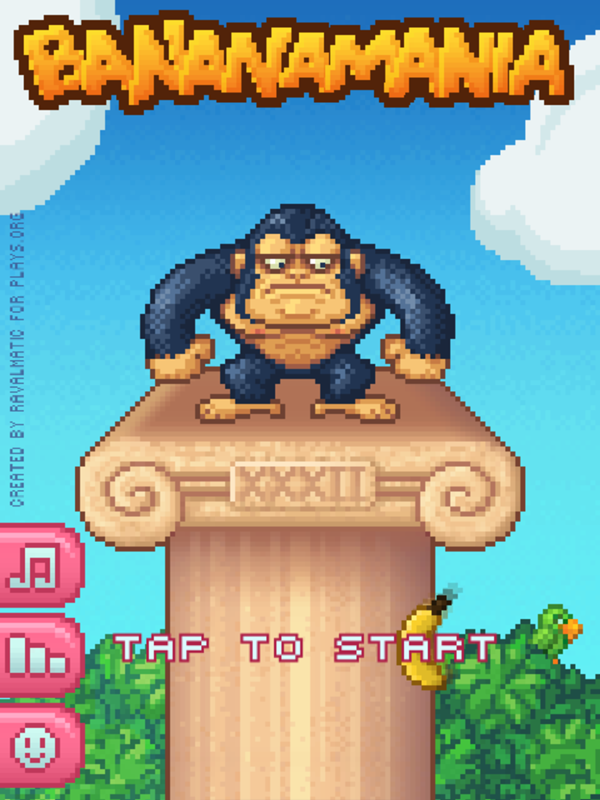 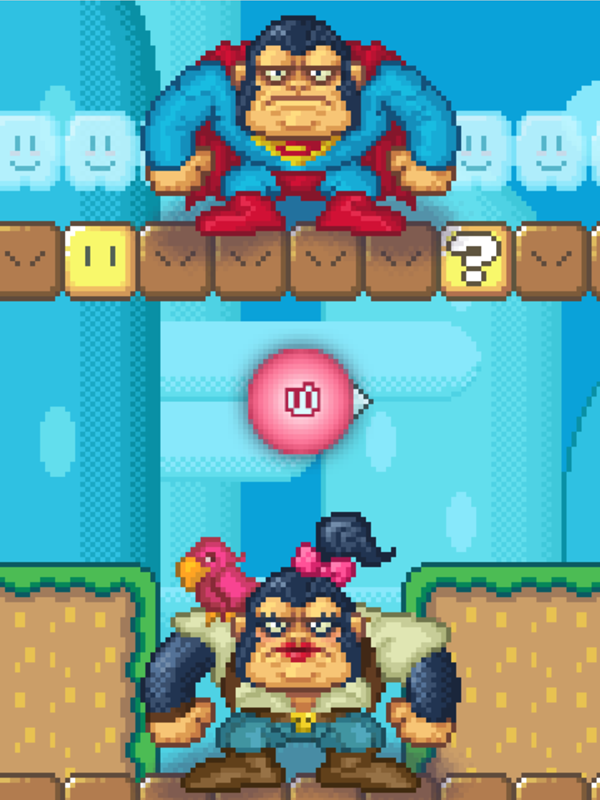 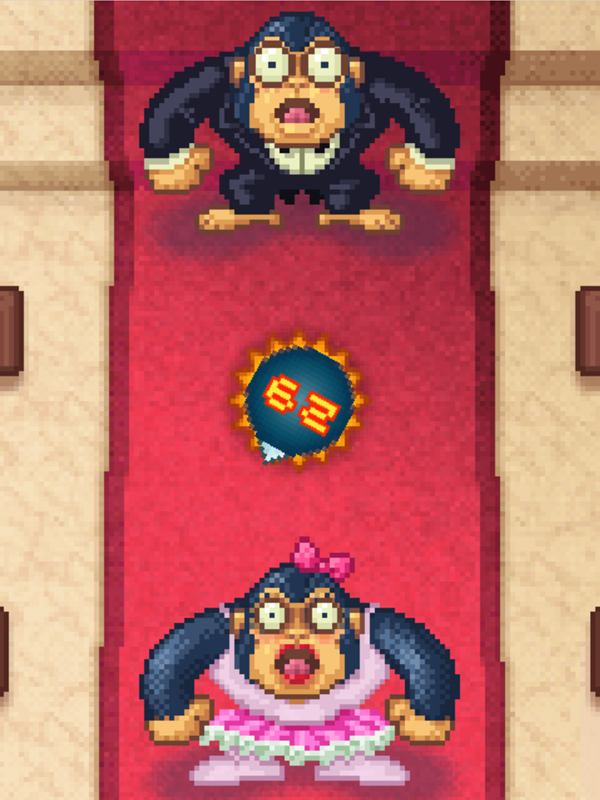 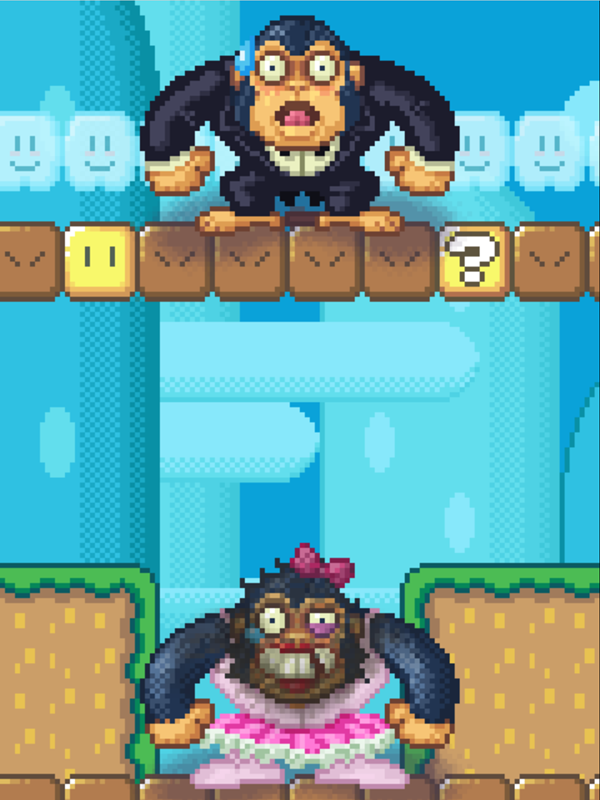 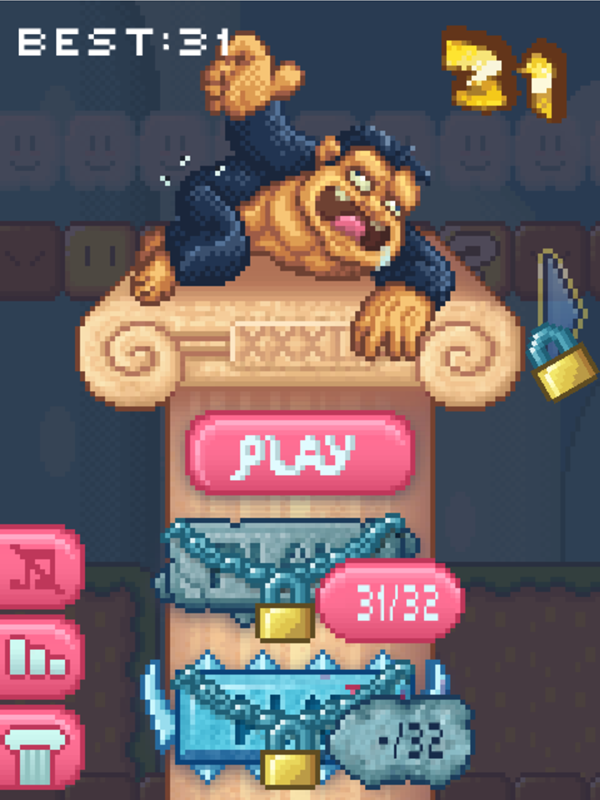 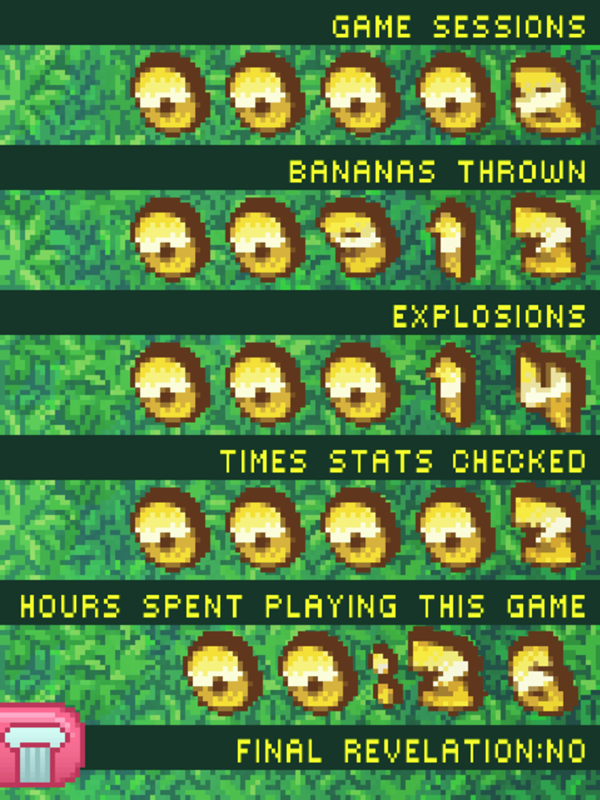 This game was published in these categories: Animal, Food, Pixel, Tap. You can visit any of them to select other fun games to play.