This is a simple air traffic control simulator game for kids and adults. Players must manage the airport and clear the runways before an aircraft can land, park, or take off again to avoid collision. You can choose from three different terminals and run it as smoothly as possible. If an aircraft collides with another airplane at any point in the airport, it’s game over. Try to successfully take off as many planes as you can.

Children and parents can play this airport traffic management game by clicking in the window below.

Alternatively kids and adults can play this infinite plane parking simulator game for free as a web application here.

Properly queue the incoming and outgoing planes in your airport. Avoid collisions whenever your planes land, park, or take off from the runway. 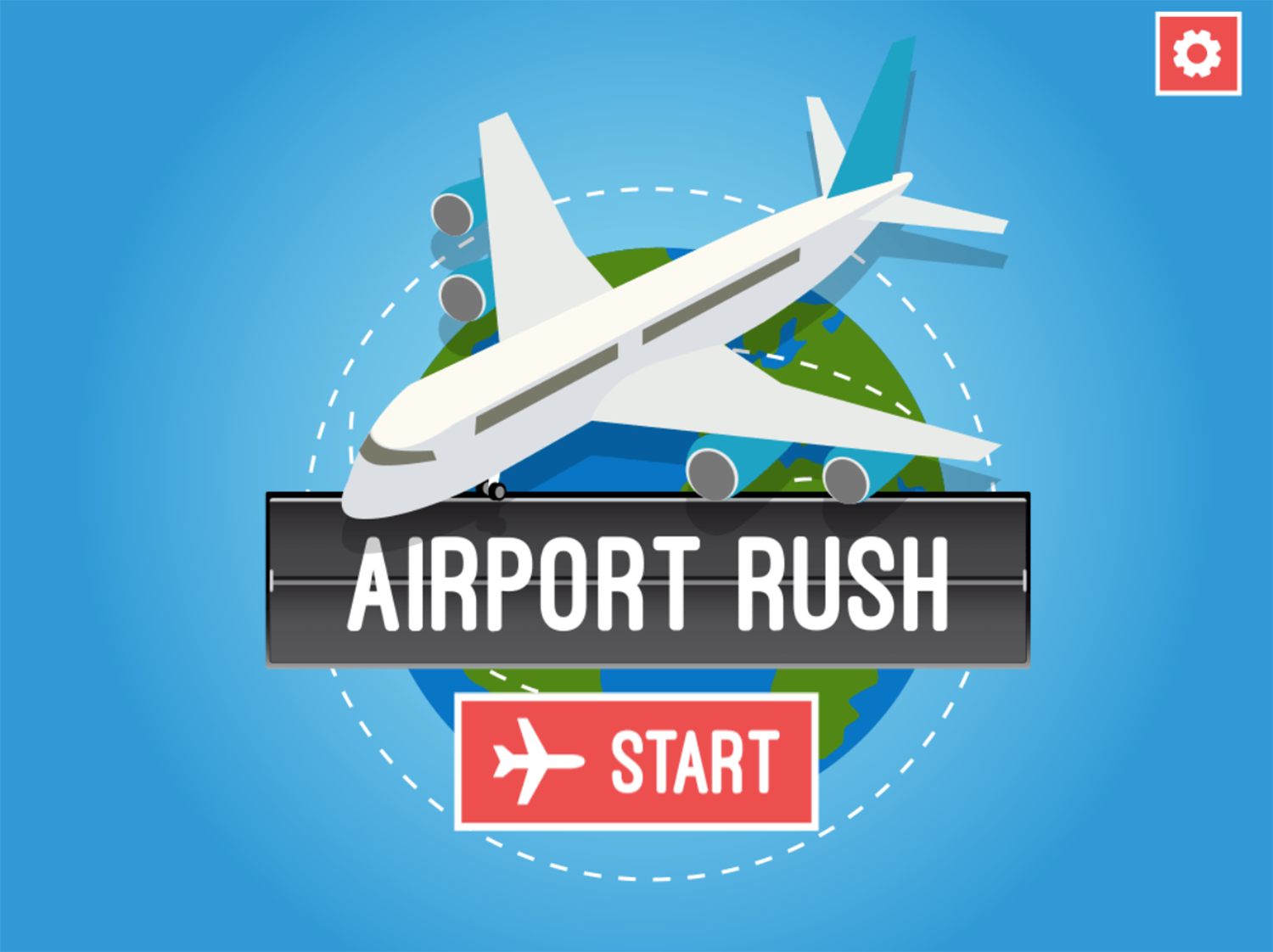 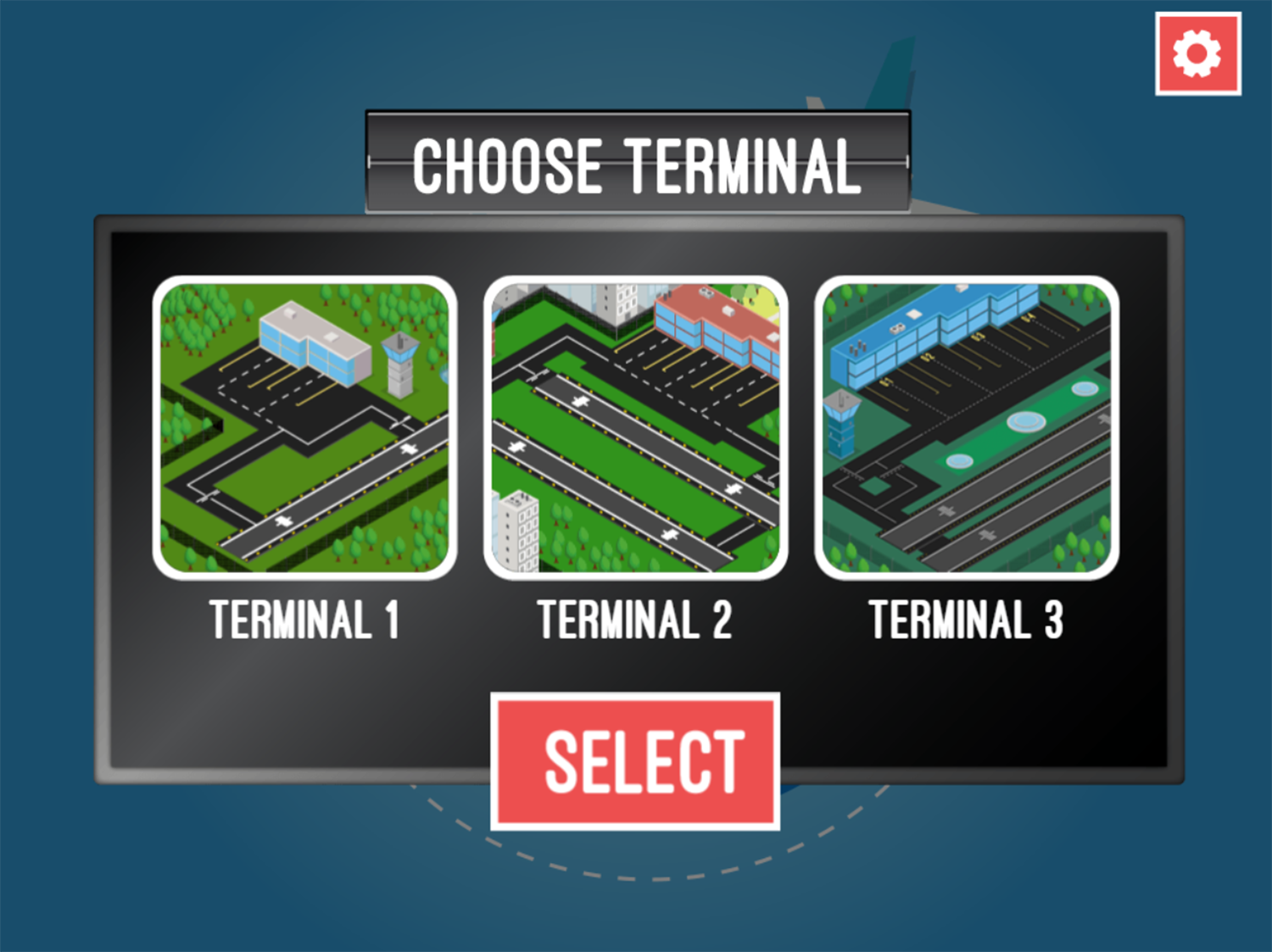 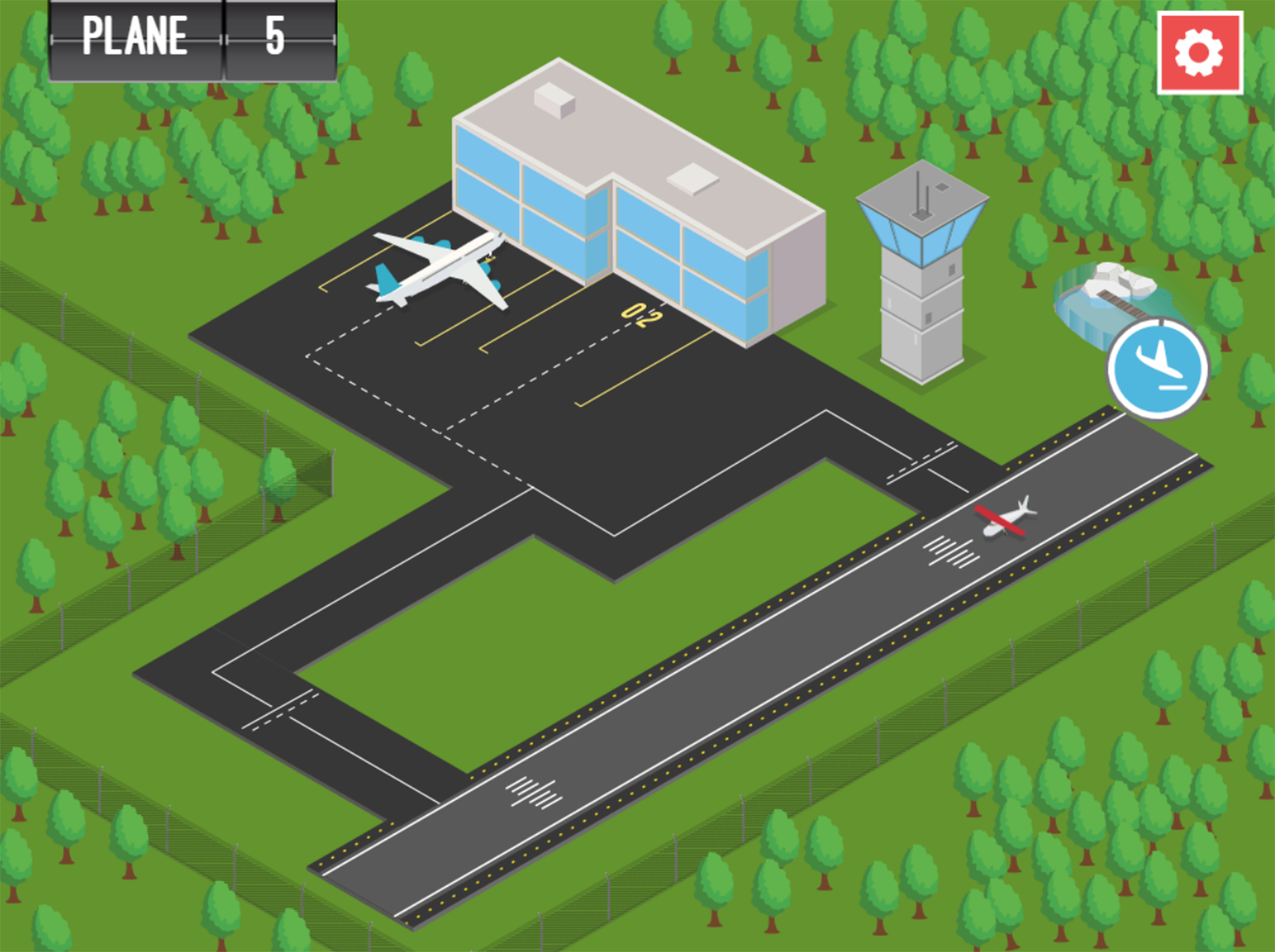 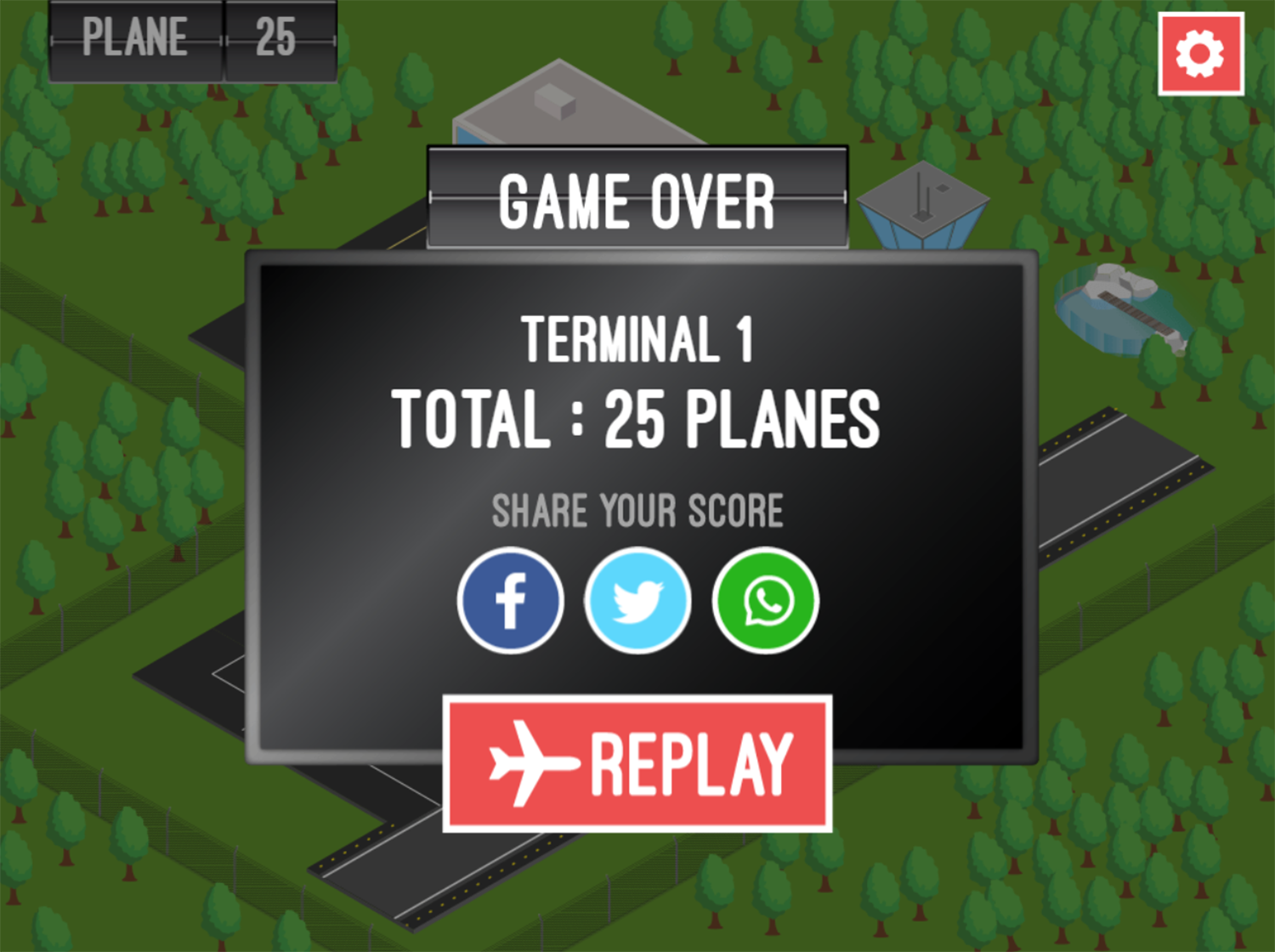 This game was published in these categories: Simulation. You can visit any of them to select other fun games to play.