This is a simple airport management simulator with 40 different levels. Draw paths to land the aircraft while making sure that none of them crash into each other. Land the required number of planes and helicopters to clear each level.

Children and parents can play this air traffic control game by clicking in the window below.

Alternatively kids and adults can play this flight control video game for free as a web application here.

Keep the runways clear for incoming planes. Draw a path that allows the planes to land without colliding. 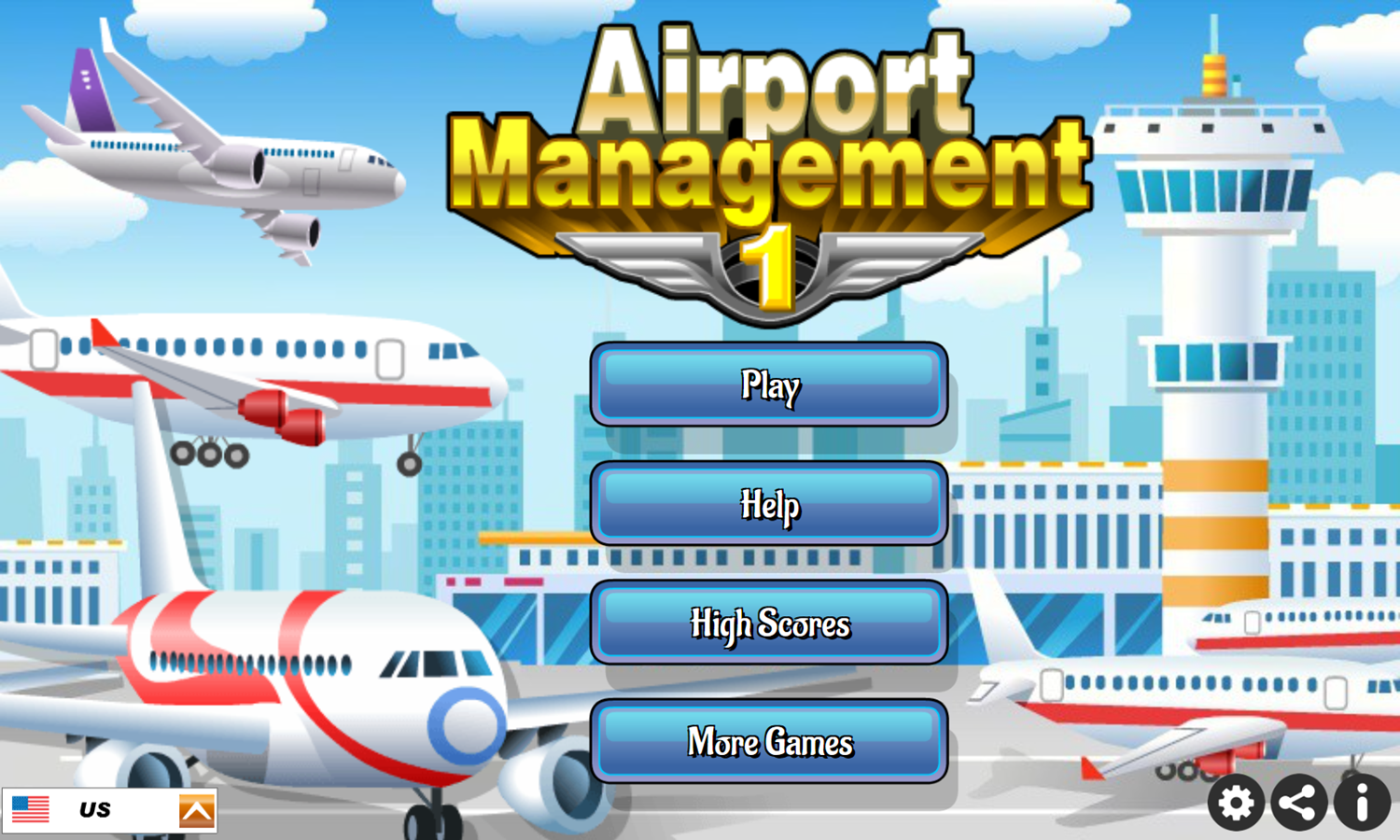 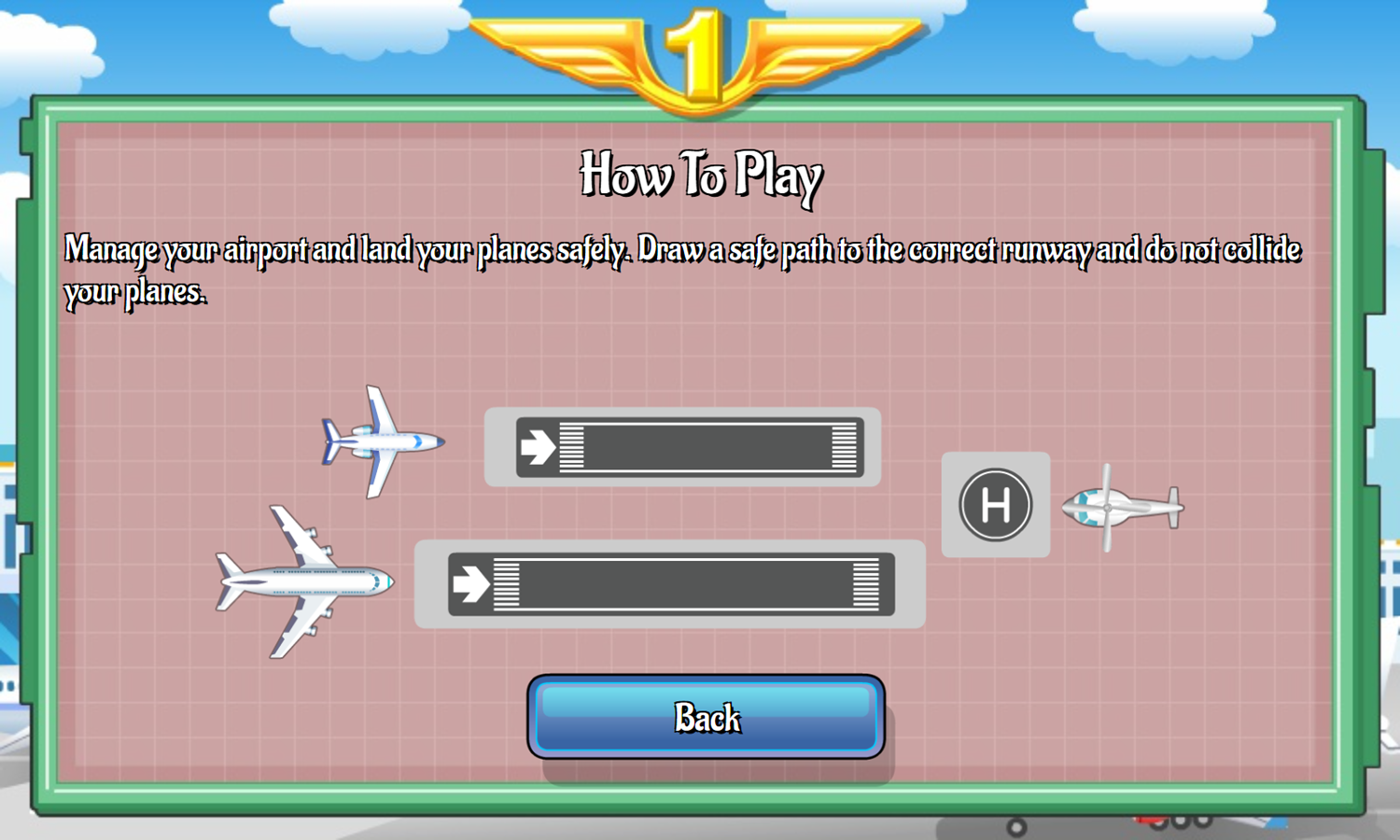 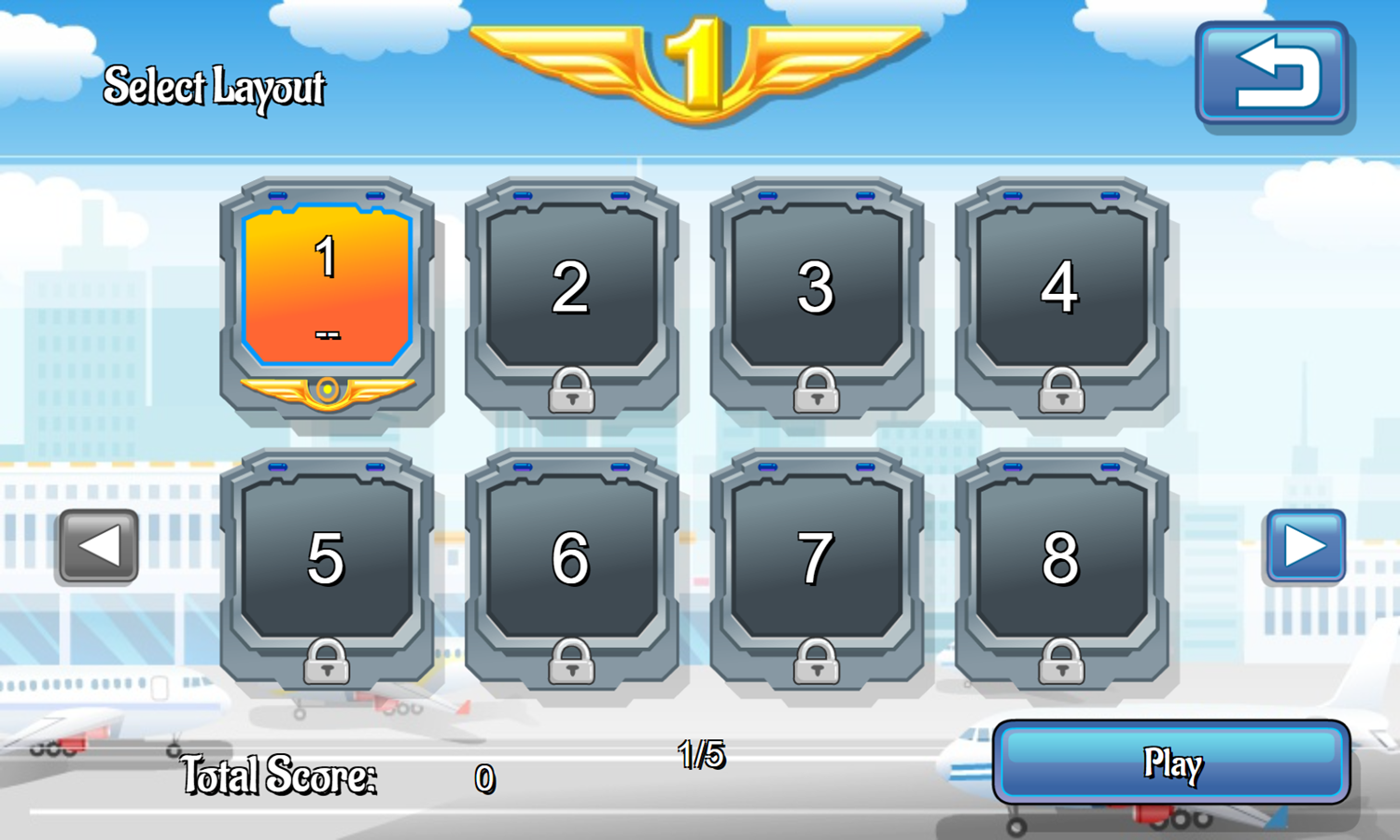 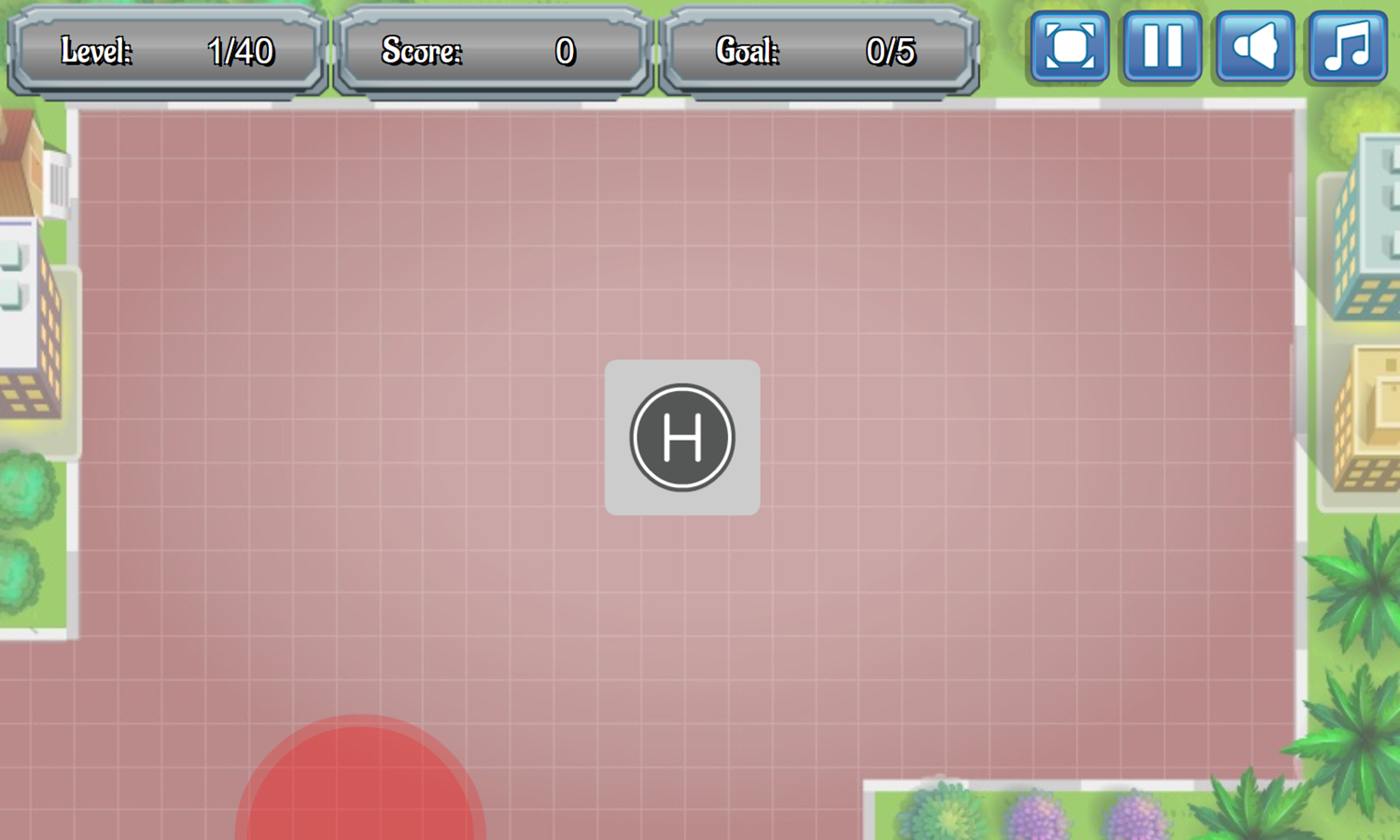 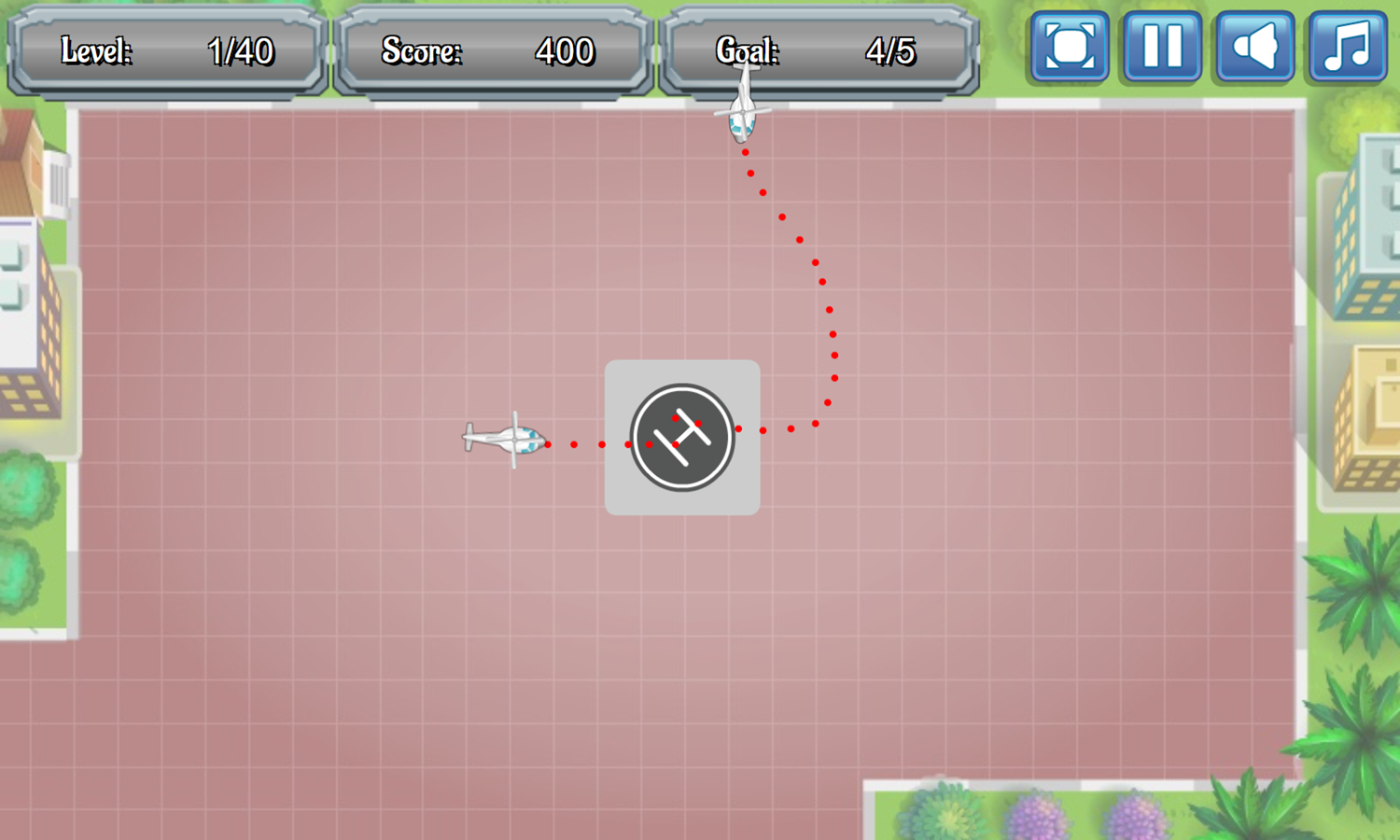 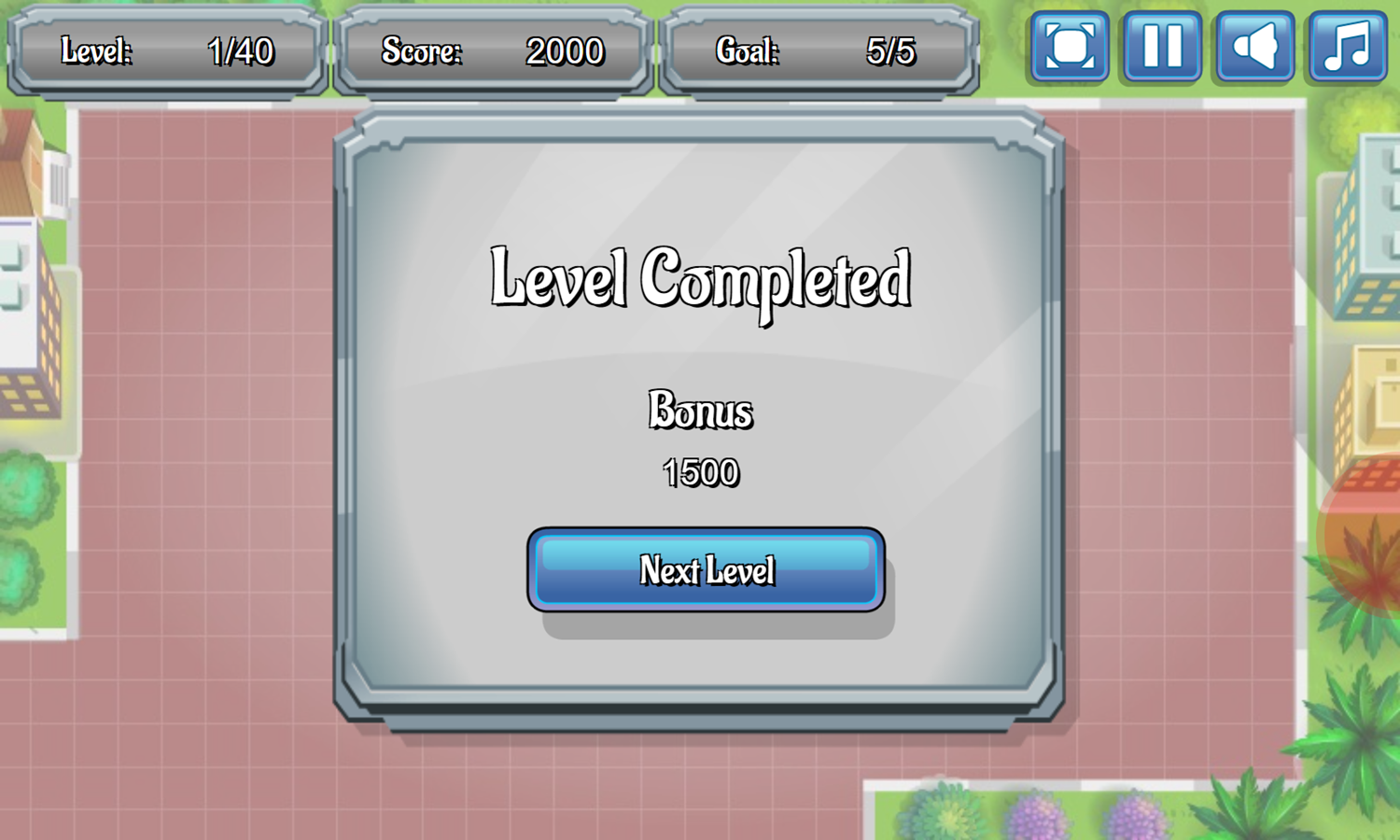 This game was published in these categories: Flying, Simulation. You can visit any of them to select other fun games to play.