This is a basic World War 2 dogfighting game designed for mobile devices.

You can play this airplane fighter game inside this webpage below by tapping on the screen or clicking your mouse.

Use the arrow keys on your keyboard or the joystick at the bottom of the screen. 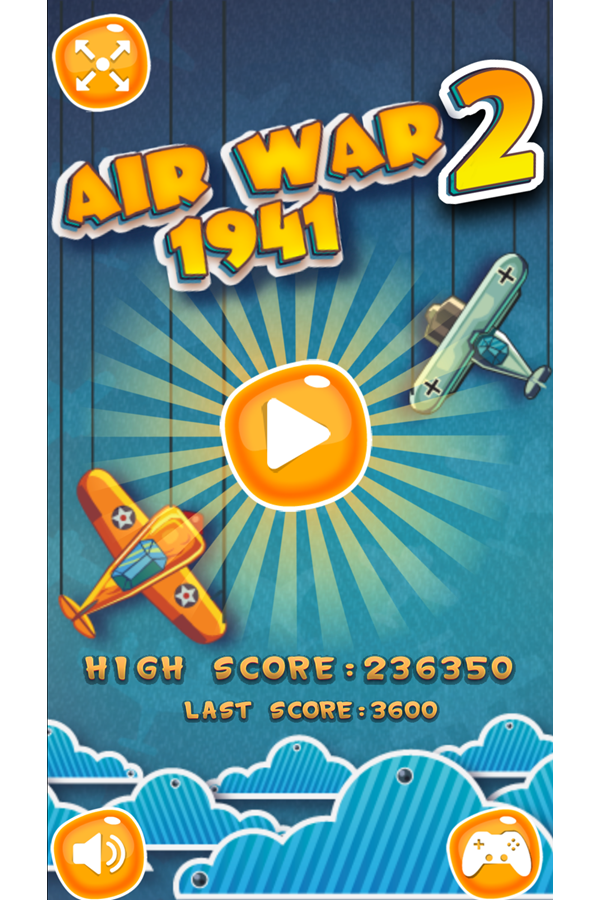 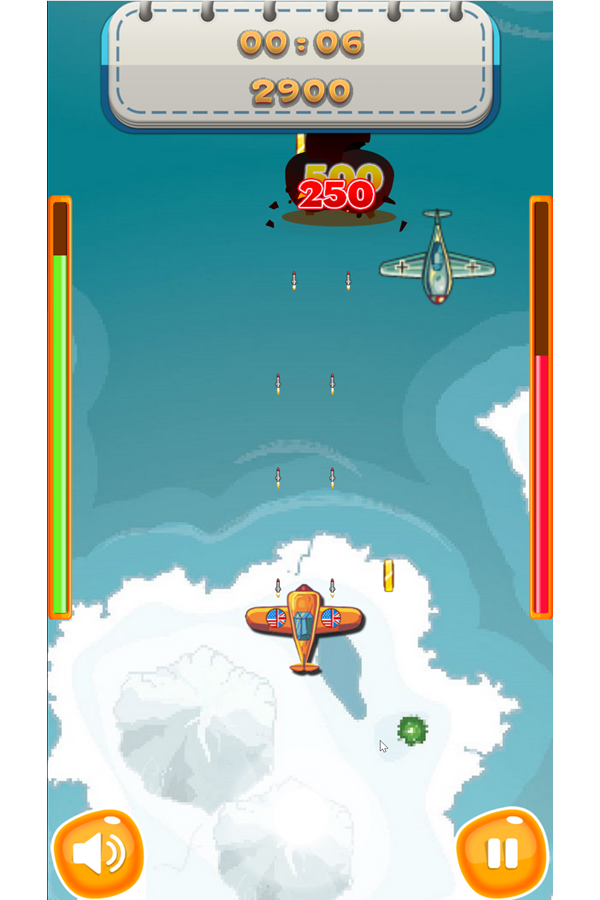