This is an action-packed war themed aircraft shooting battle game where you dodge and destroy incoming enemy planes and helicopters that threaten your fighter plane. Keep your plane alive by continuously collecting essential supplies for your survival. Watch out for falling parachutes with first aid kits, fuel tanks, bullets, and rockets. It’s game over once your health bar is completely drained from sustaining lethal shots or crashing into enemy planes. Destroy as many enemy aircrafts as you can to achieve the top score.

Kids and adults can play this free war themed arcade shooting air force game by clicking in the window below.

Fire and dodge incoming enemy planes and helicopters while collecting first aid kits, fuel, and ammo falling from the sky. Destroy as many enemy ships as you can for higher points. 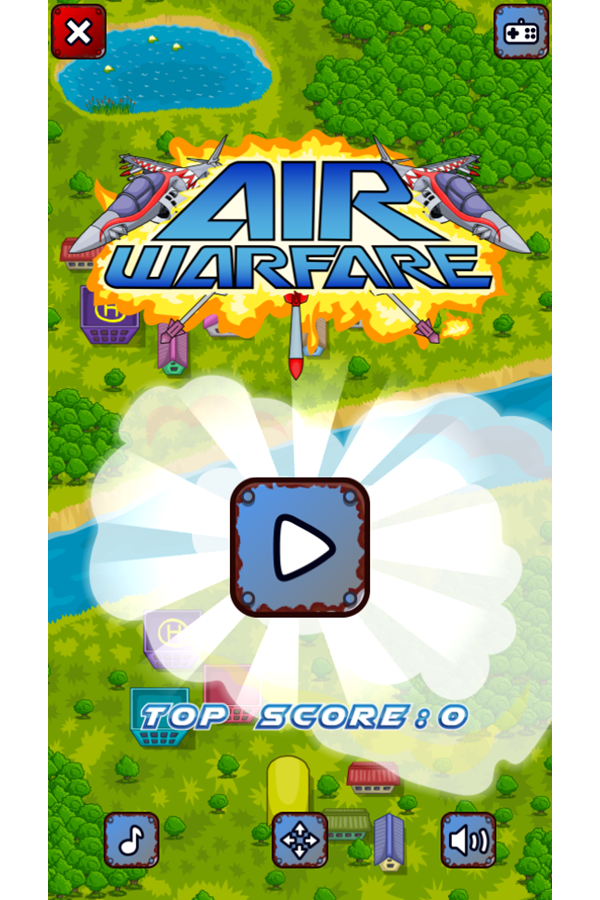 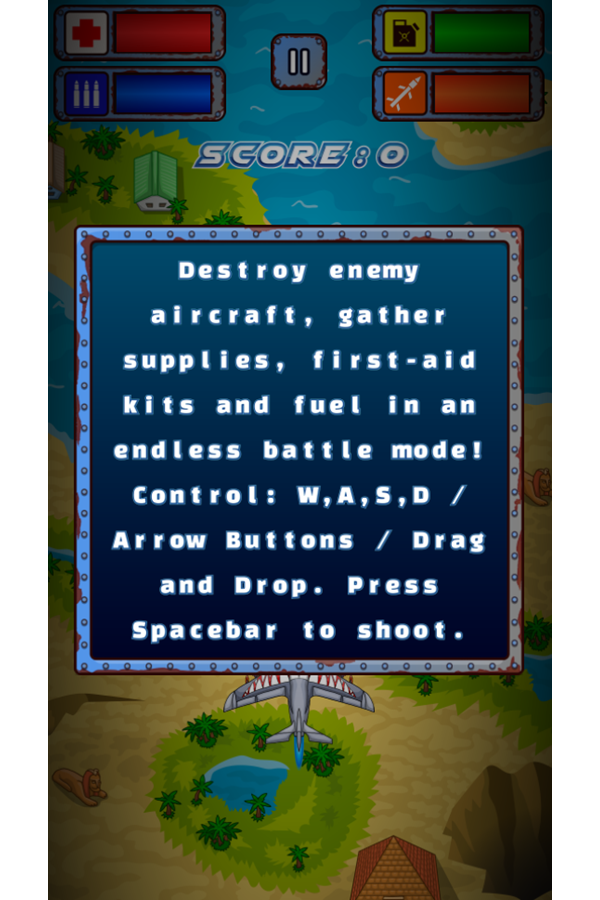 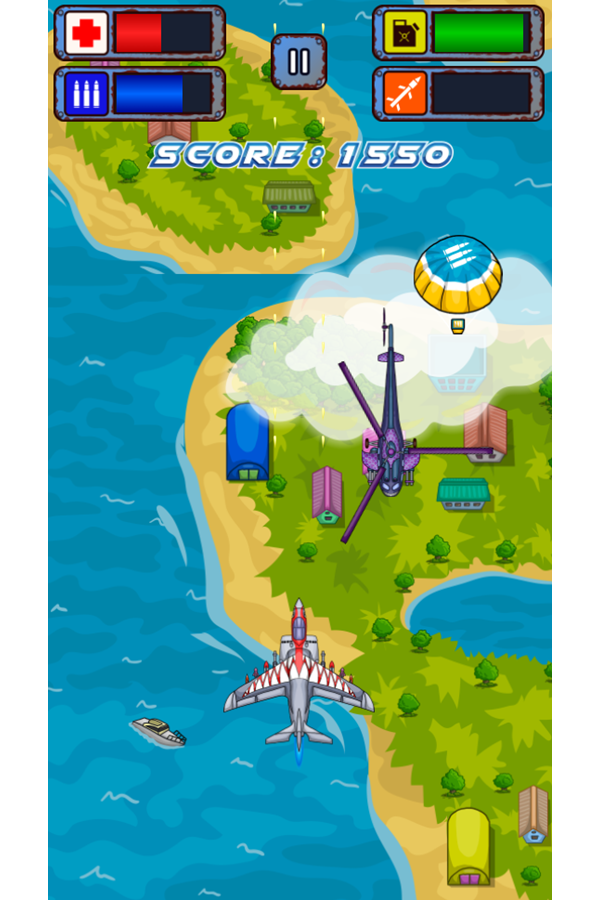 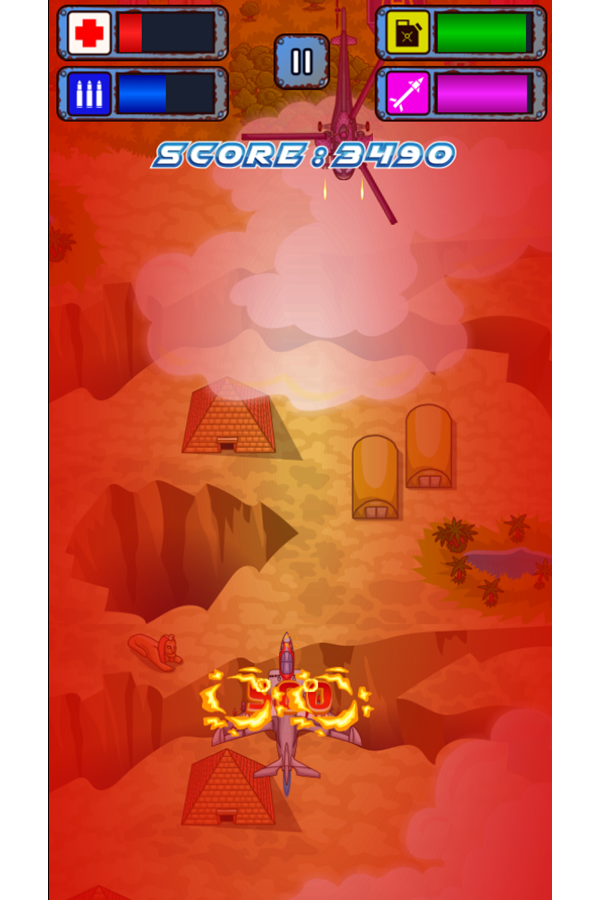 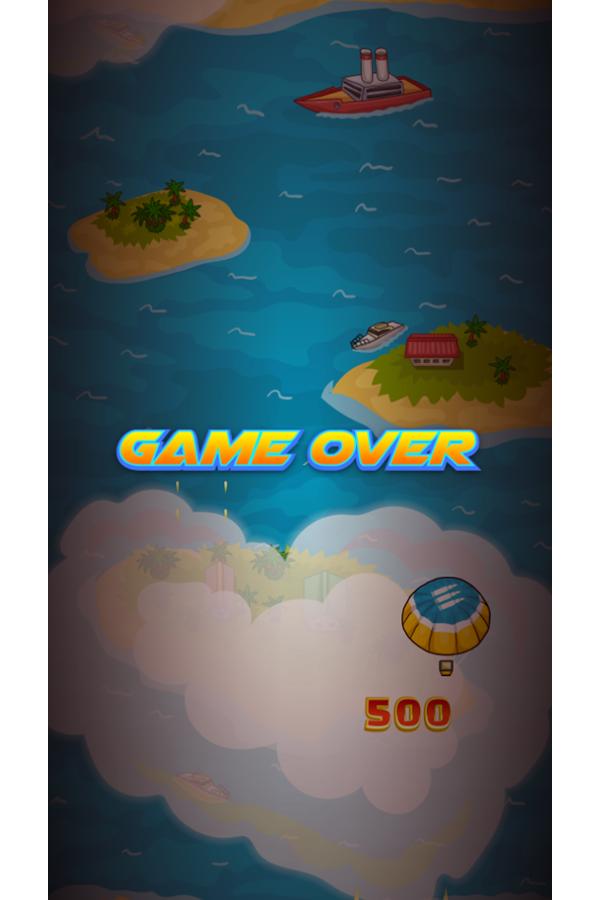 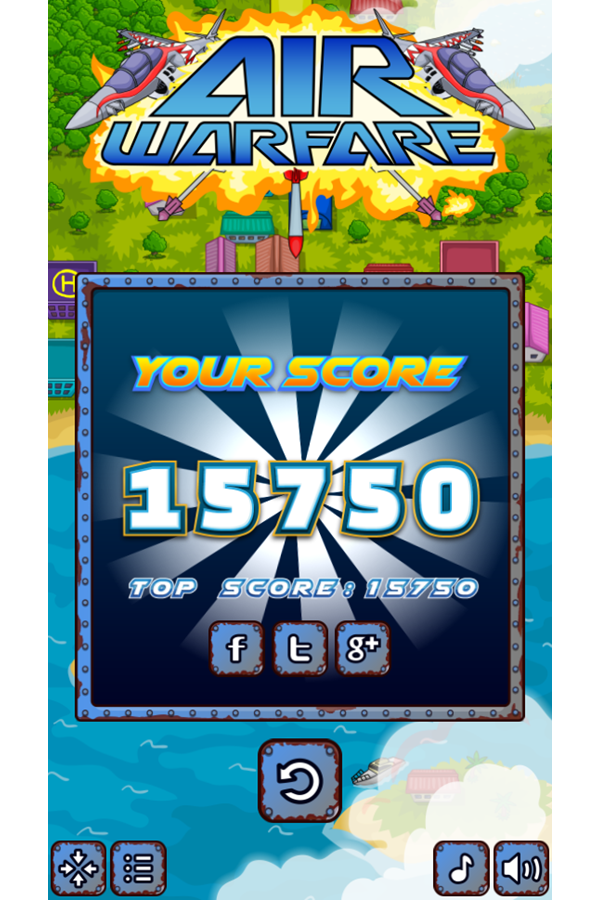 Plays.org published this Flying Shooting on June 2, 2021 / One Comment