This is a retro shooting platform game where you help secret agent Baine explore the planet Mars and make his way back to planet Earth. Defeat the Martians fighting your way through 12 challenging stages.

Children and parents can play this platform jumping shooter game by clicking in the window below.

Alternatively kids and adults can play this retro pixel shooting video game for free as a web application here.

Like This Game? Review This Pixelated Retro Shooter Game for Young Girls & Boys 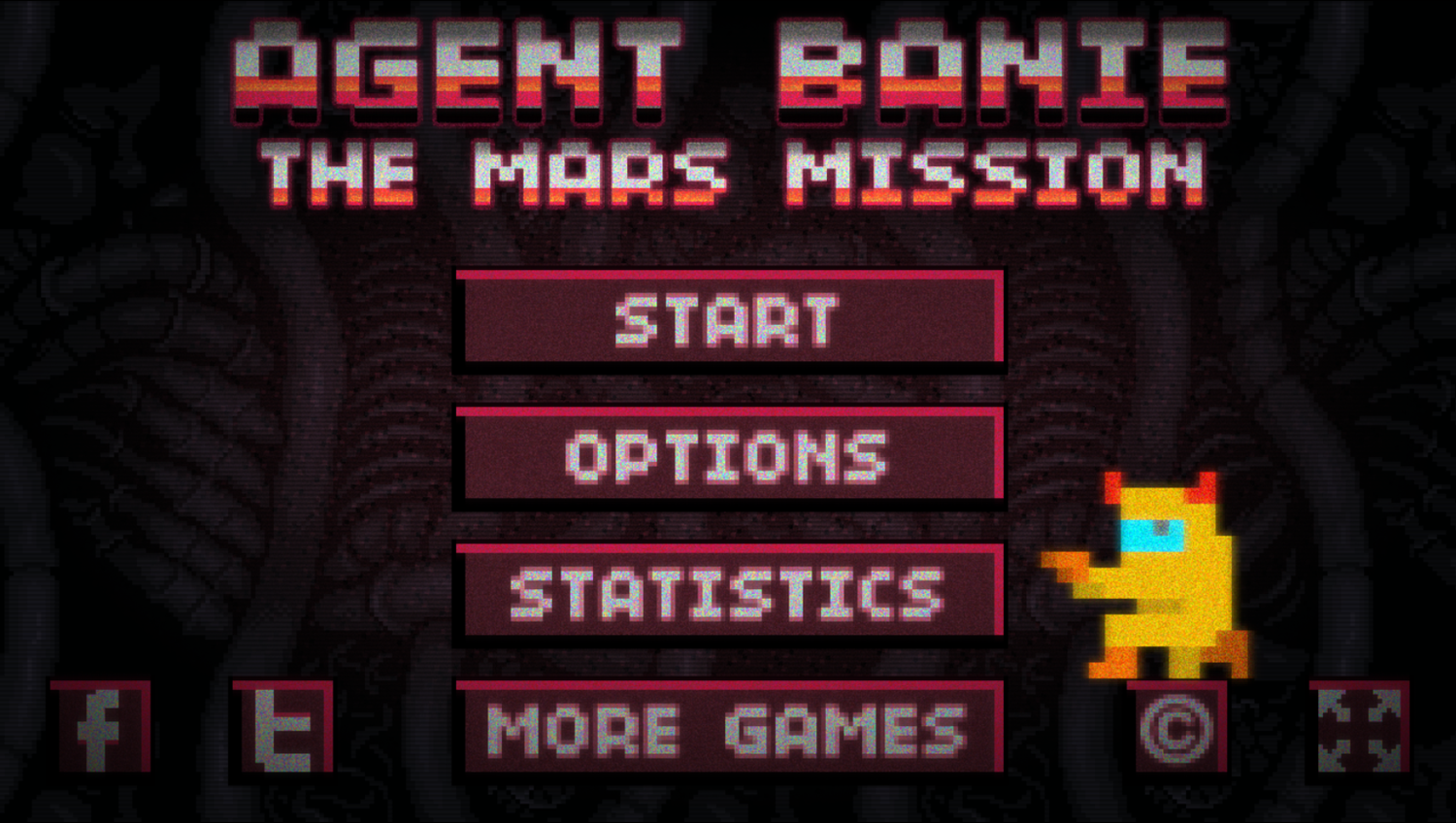 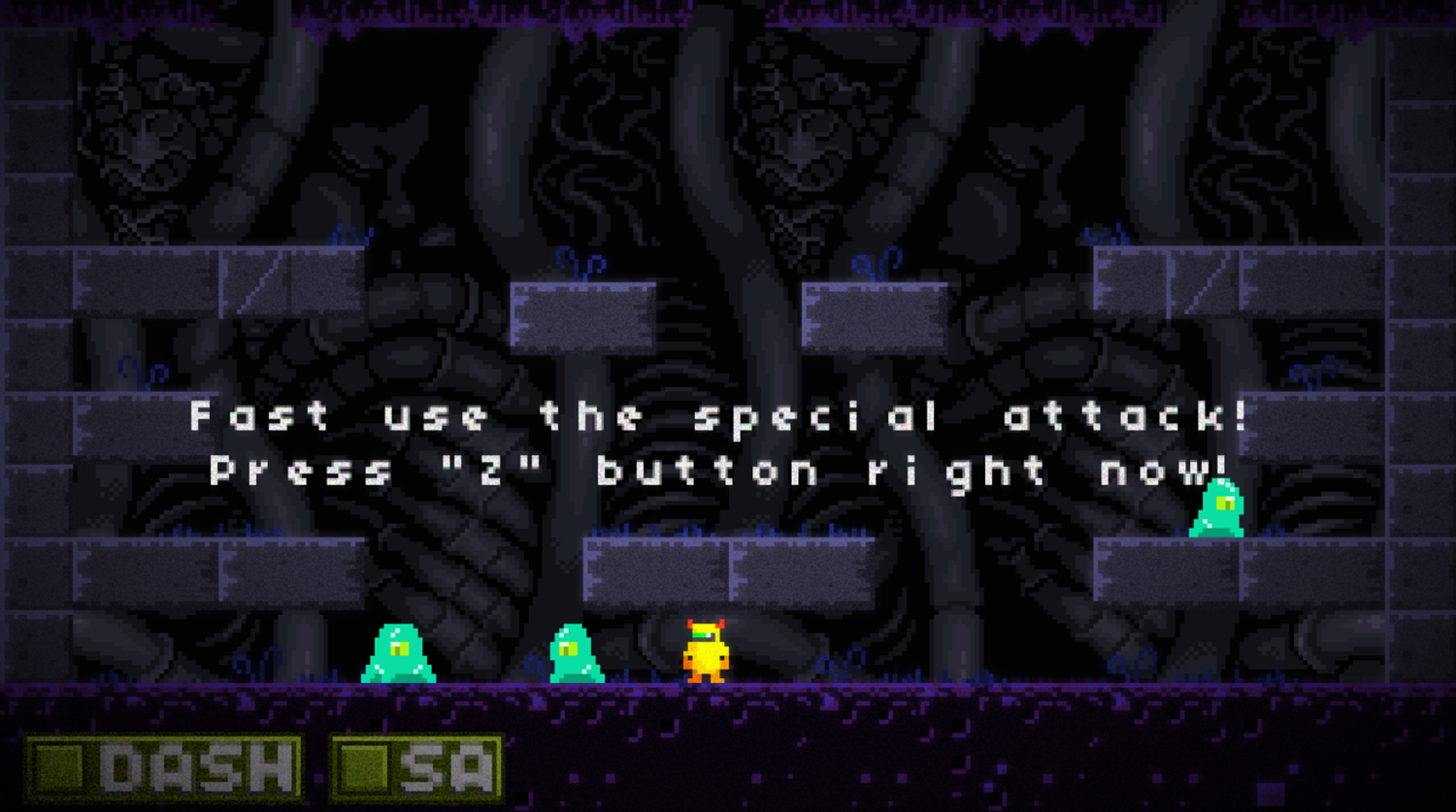 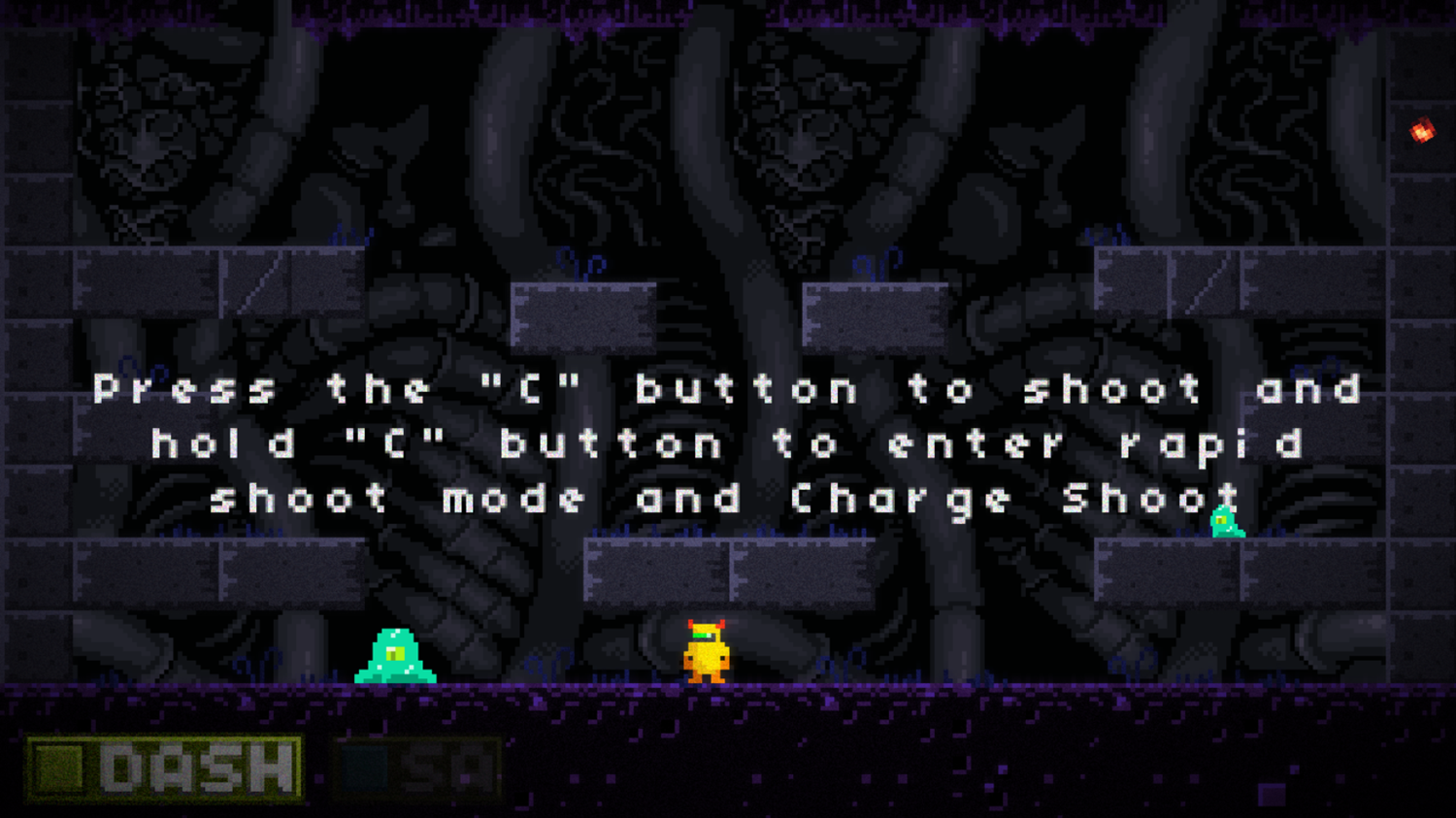 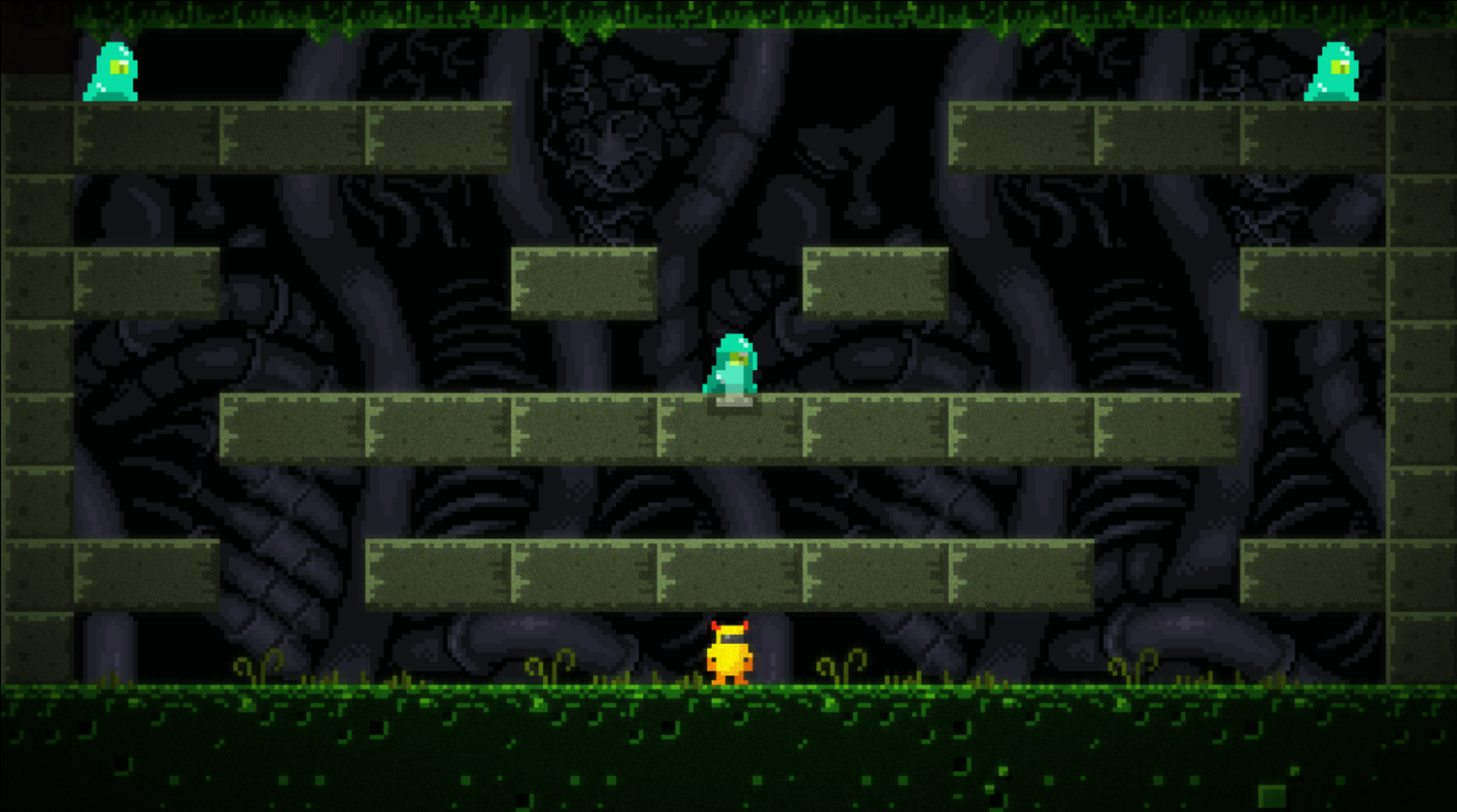 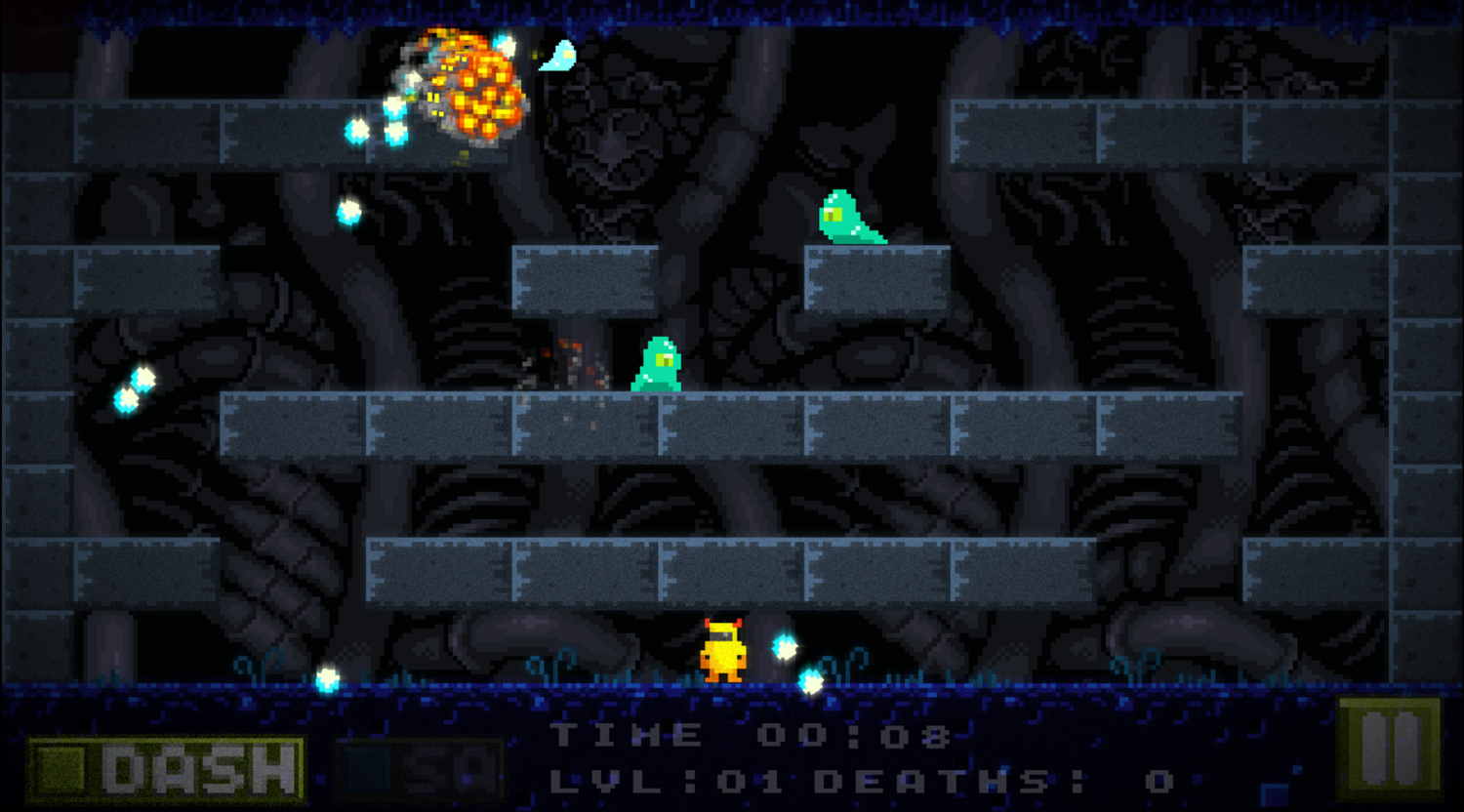 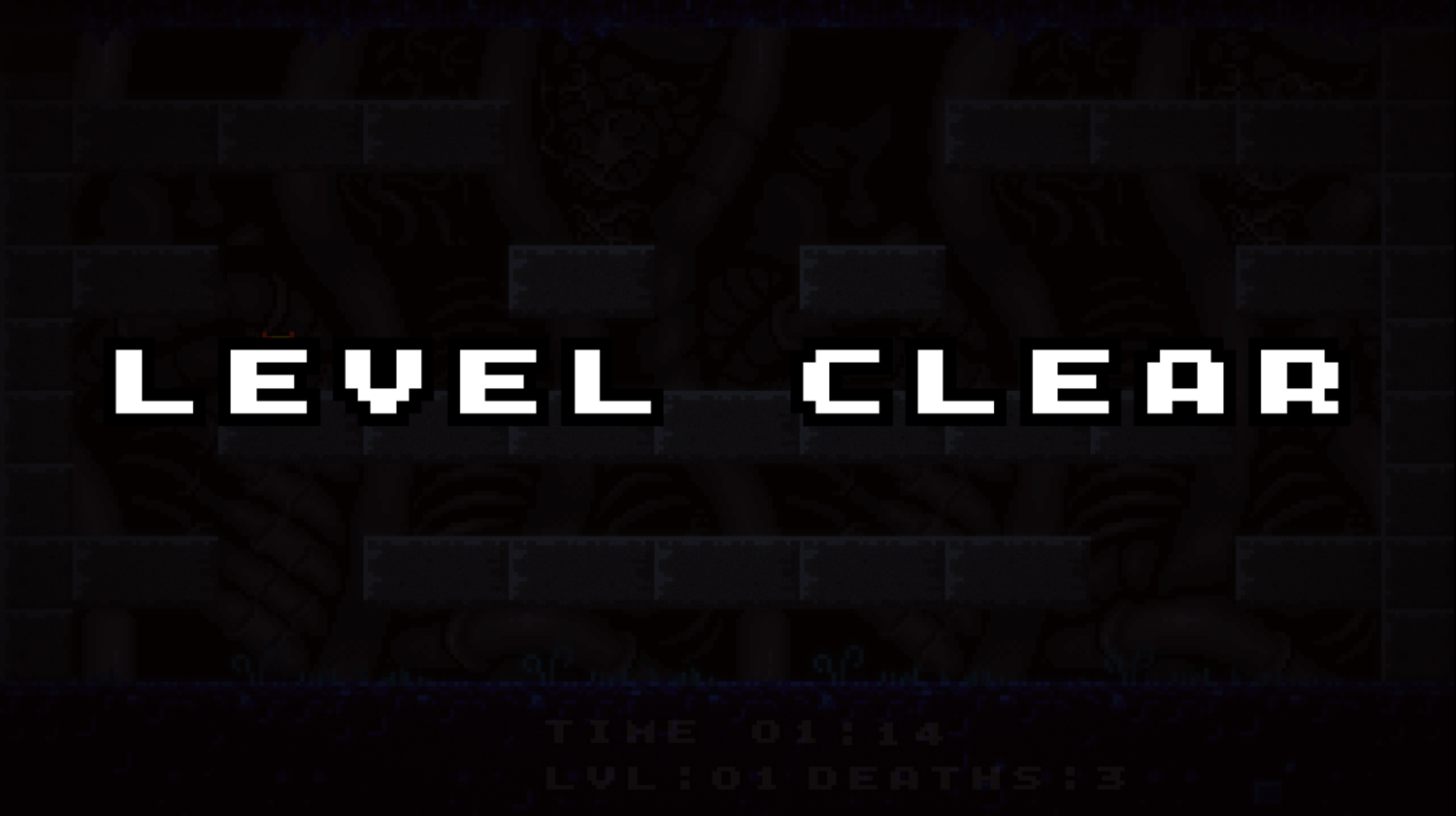 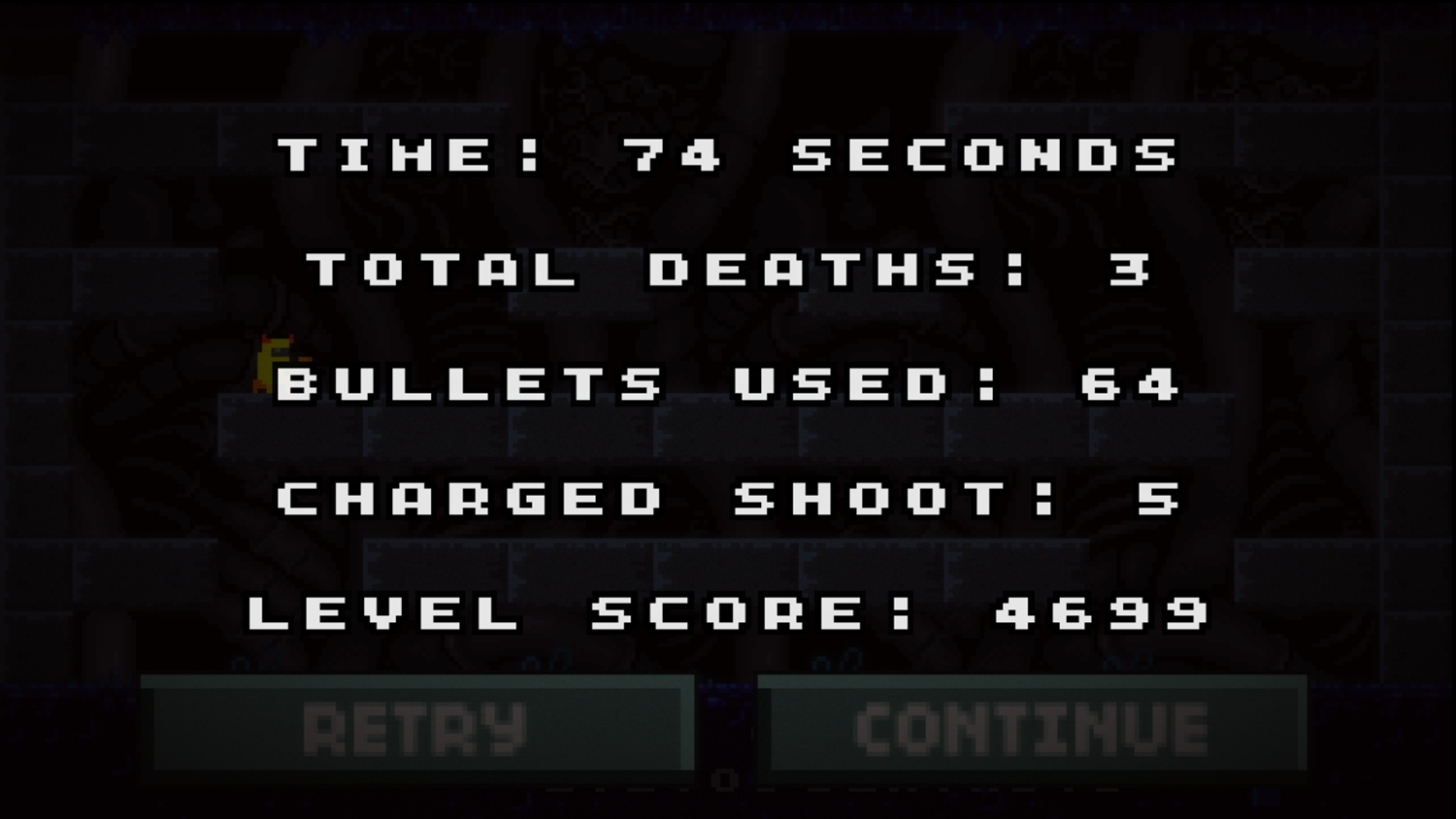 This game was published in these categories: Alien, Pixel, Shooting. You can visit any of them to select other fun games to play.