Play Swat Vs Zombies as a stand alone web app.

This is a cartoony zombie fighting game where you play as Alex, an unflappable and determined zombie fighting SWAT agent who routinely goes to zombie infested areas to take on the living dead. As Alex, go guns, knives, and brass knuckles ablazin’ against a seemingly endless horde of undead.

Alternatively kids and adults can play this zombie fight survival video game for free as a web application here.

As a lone SWAT agent, fight off a horde of zombies. Earn money from killing zombies and use it to upgrade your weapons.

The following table lists attributes for the zombies you will encounter in this game. 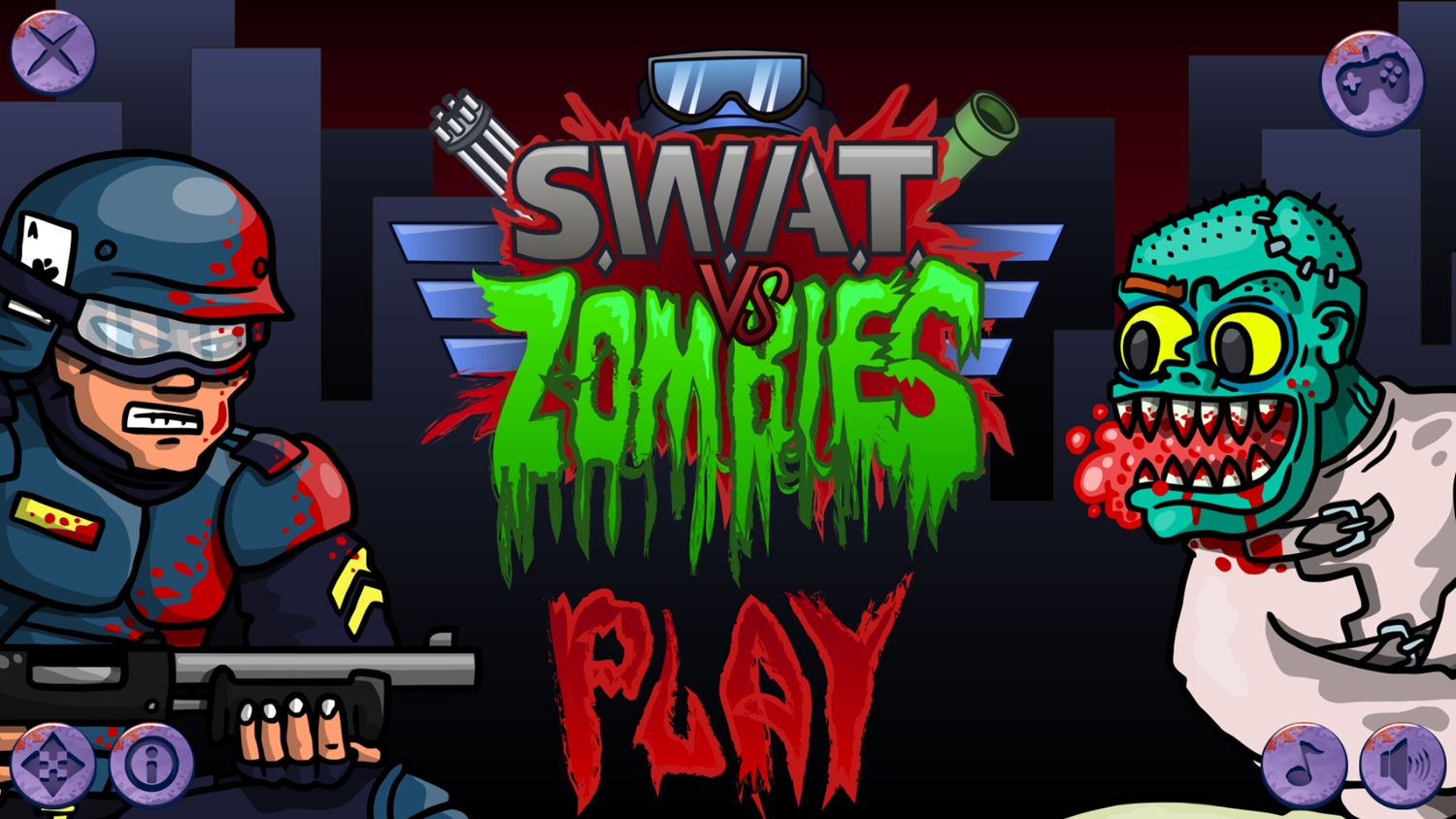 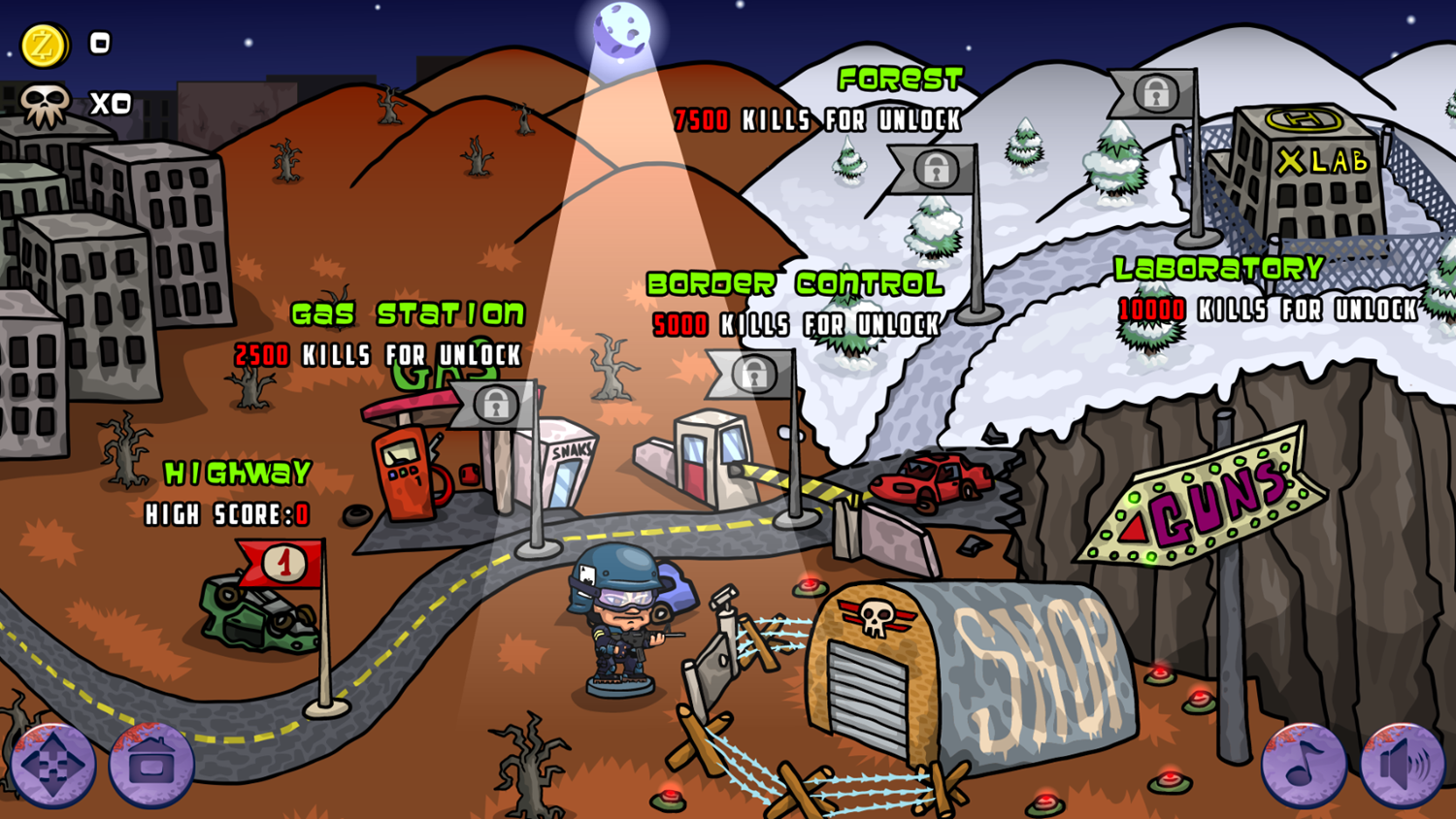 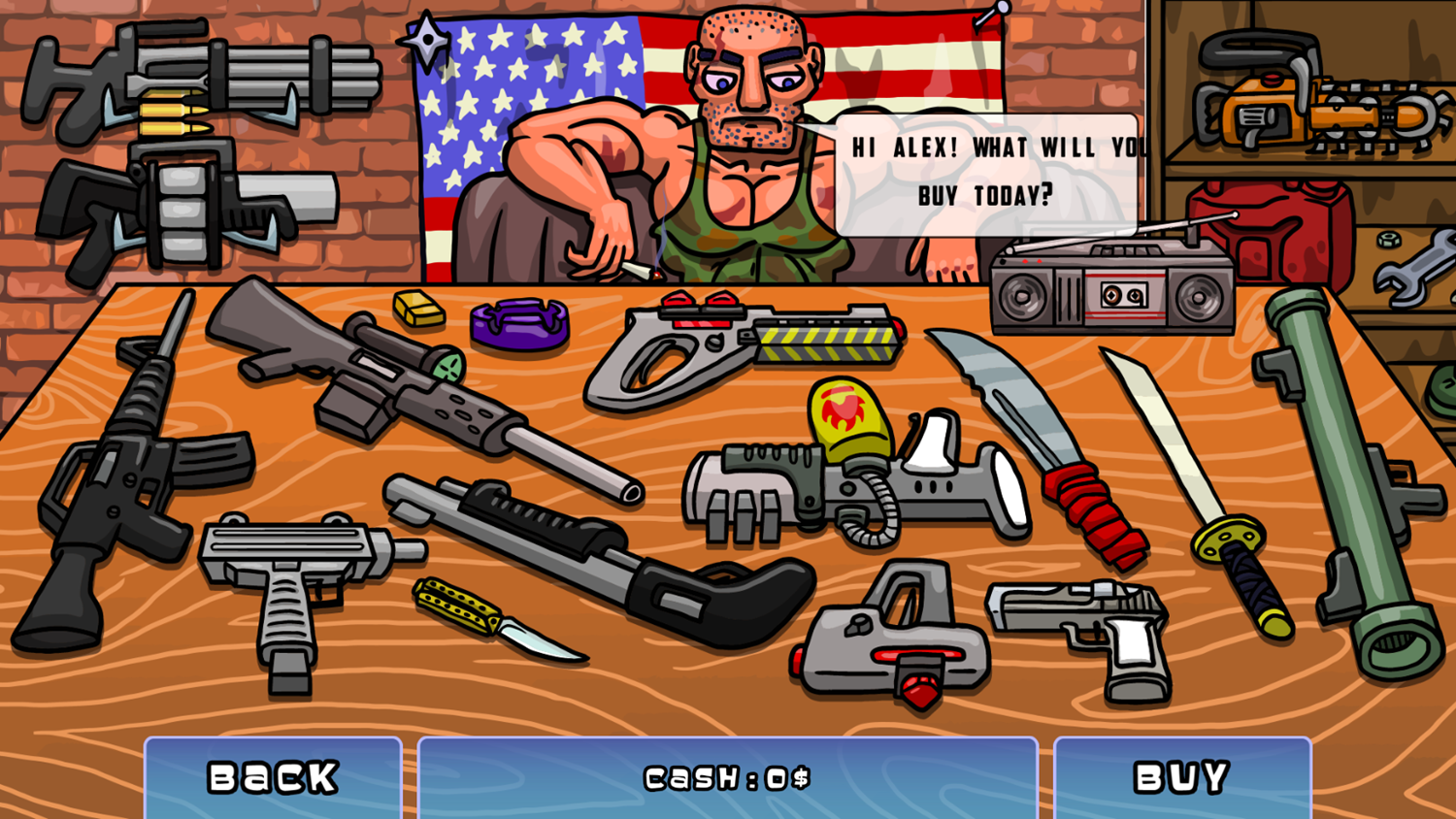 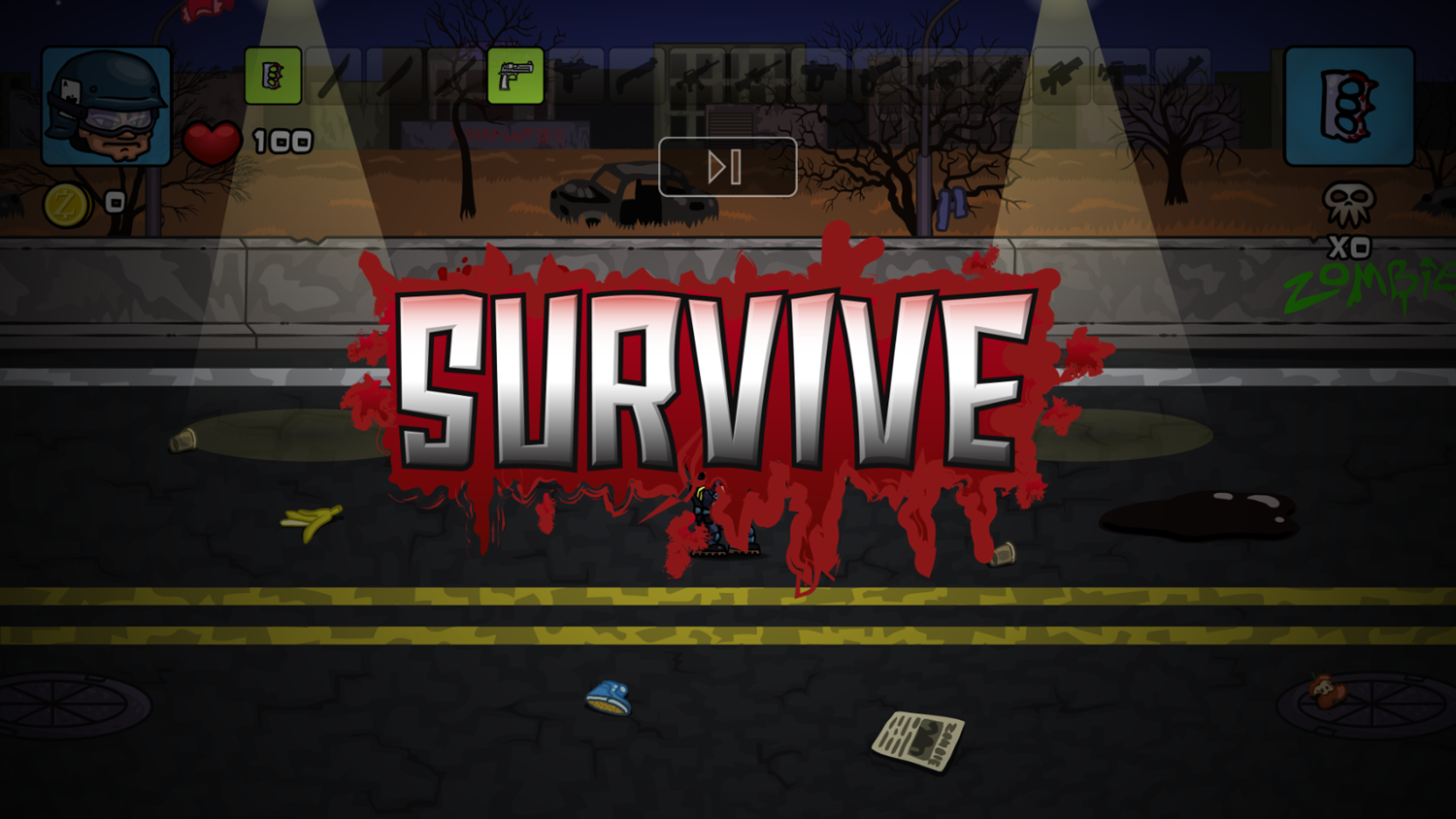 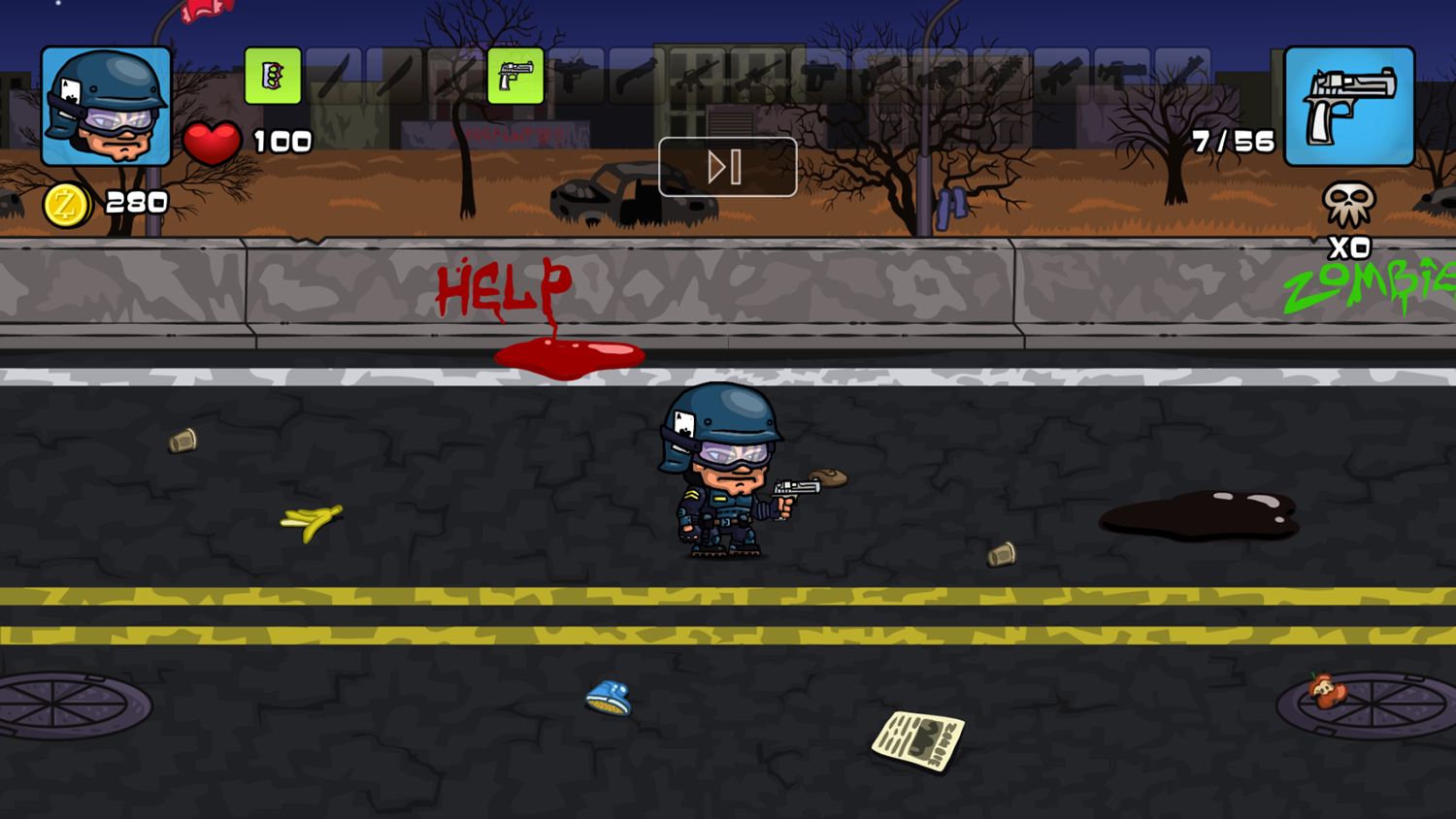 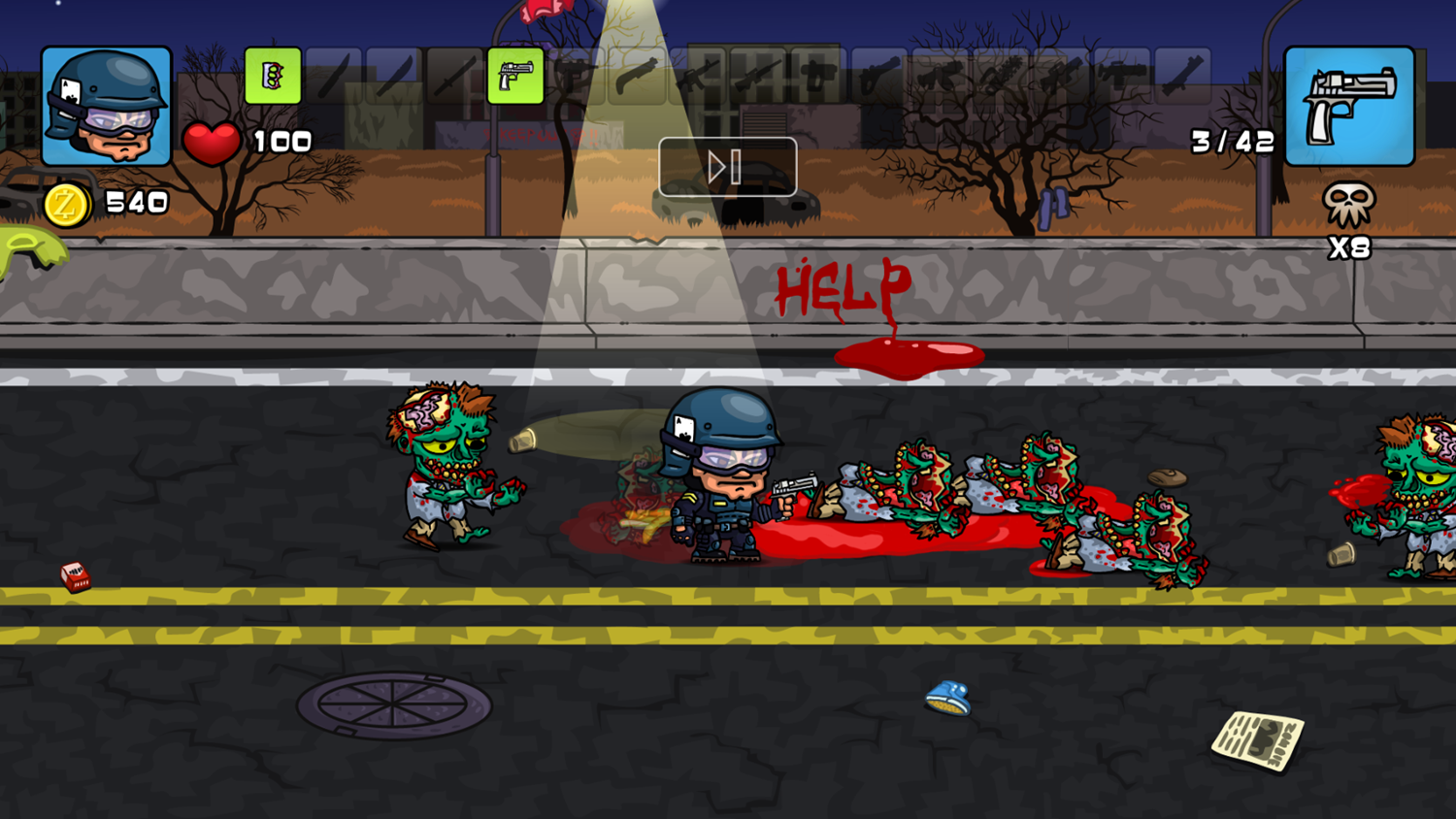 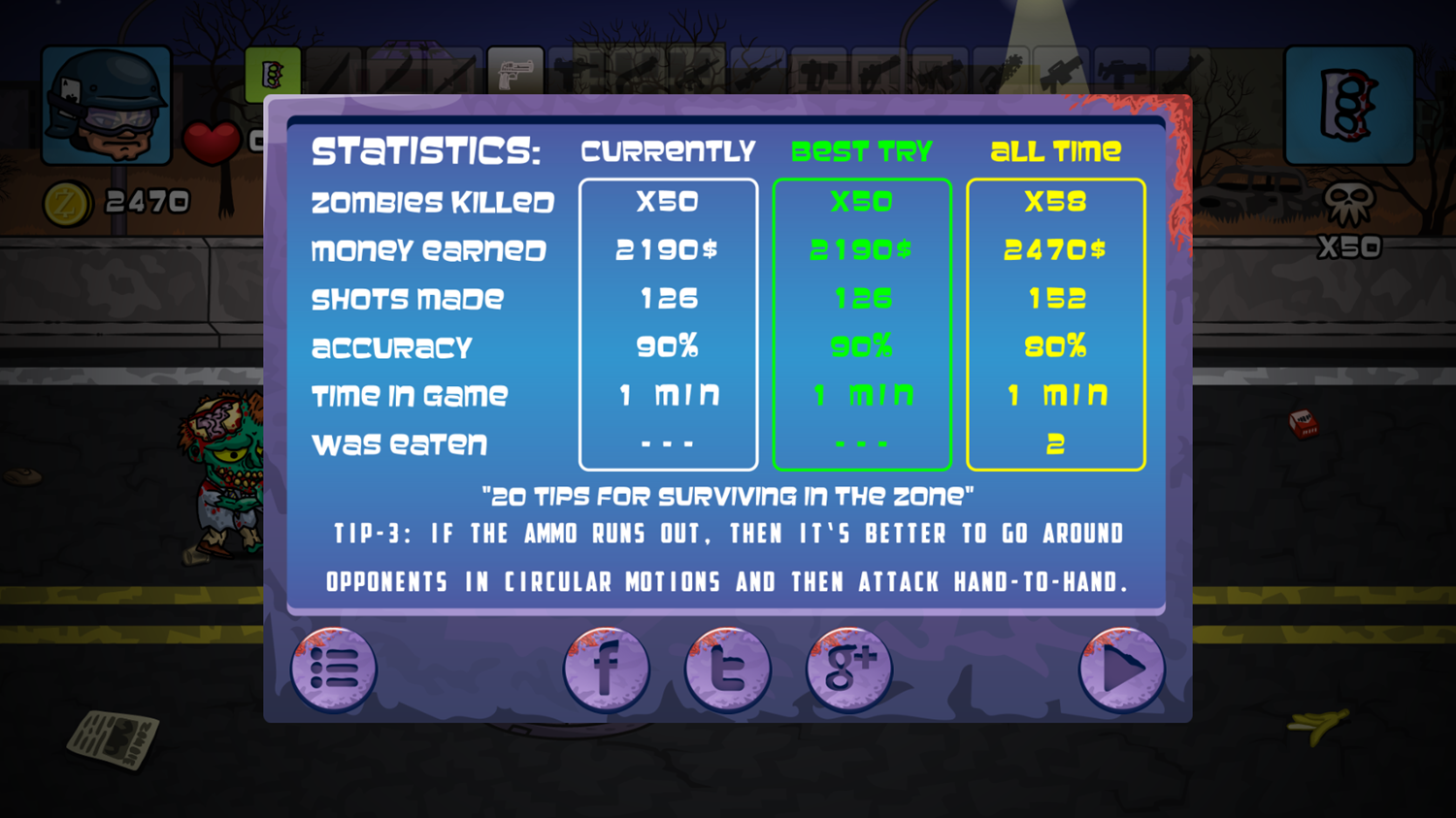 Plays.org published this Beat Em Up Survival Zombie on December 15, 2021 / One Comment

This game was published in these categories: Beat Em Up, Survival, Zombie. You can visit any of them to select other fun games to play.

One comment on "SWAT vs Zombies Game: Fighting Survival Game"