This is a simple and fun base defense game where you must protect an abandoned tank from waves of enemy fire.

You can play this base defense strategy tank game inside this webpage below by tapping on the screen or clicking your mouse.

Use money given at the beginning of each level and money earned from defeating enemies to buy weapons to kill enemies and defend the tank. 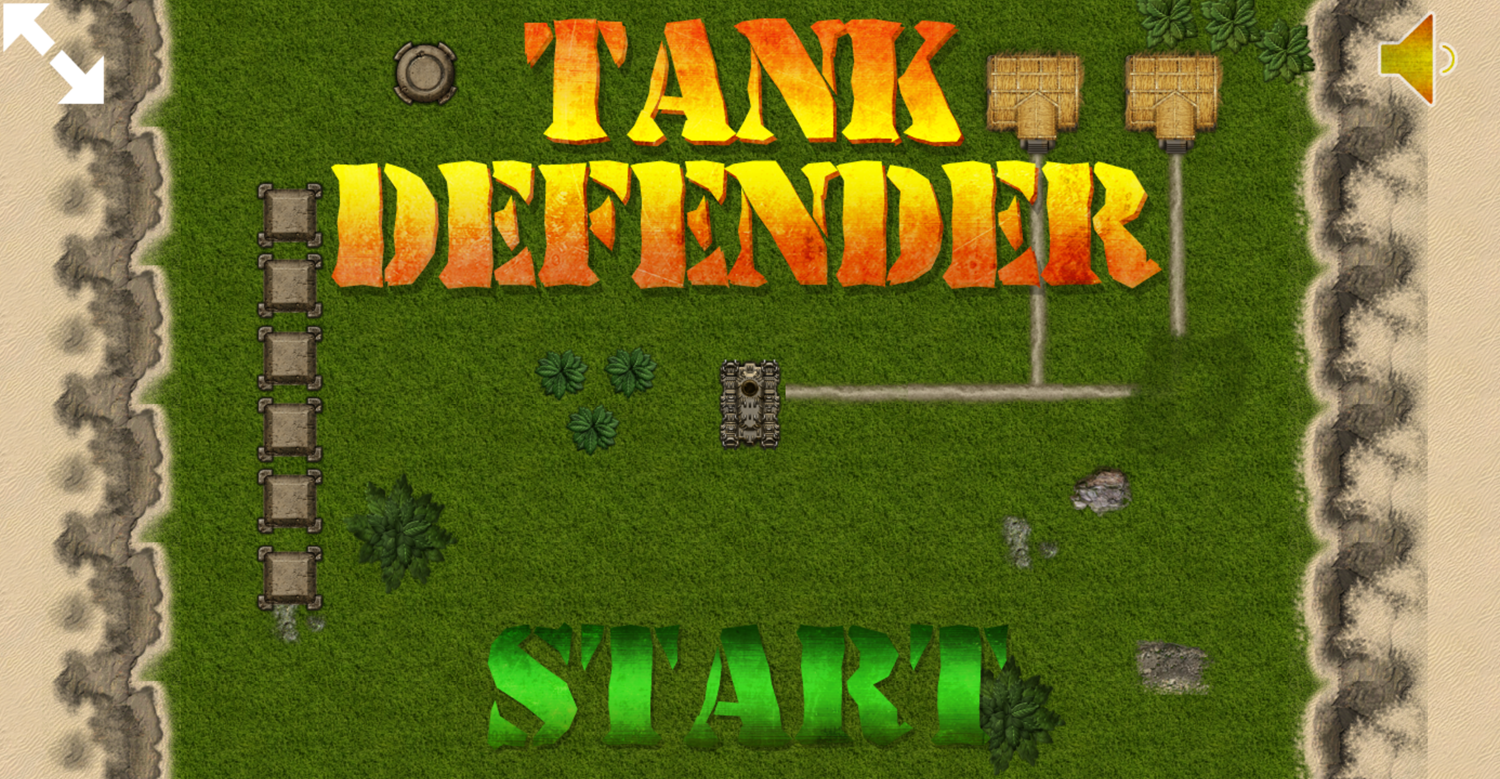 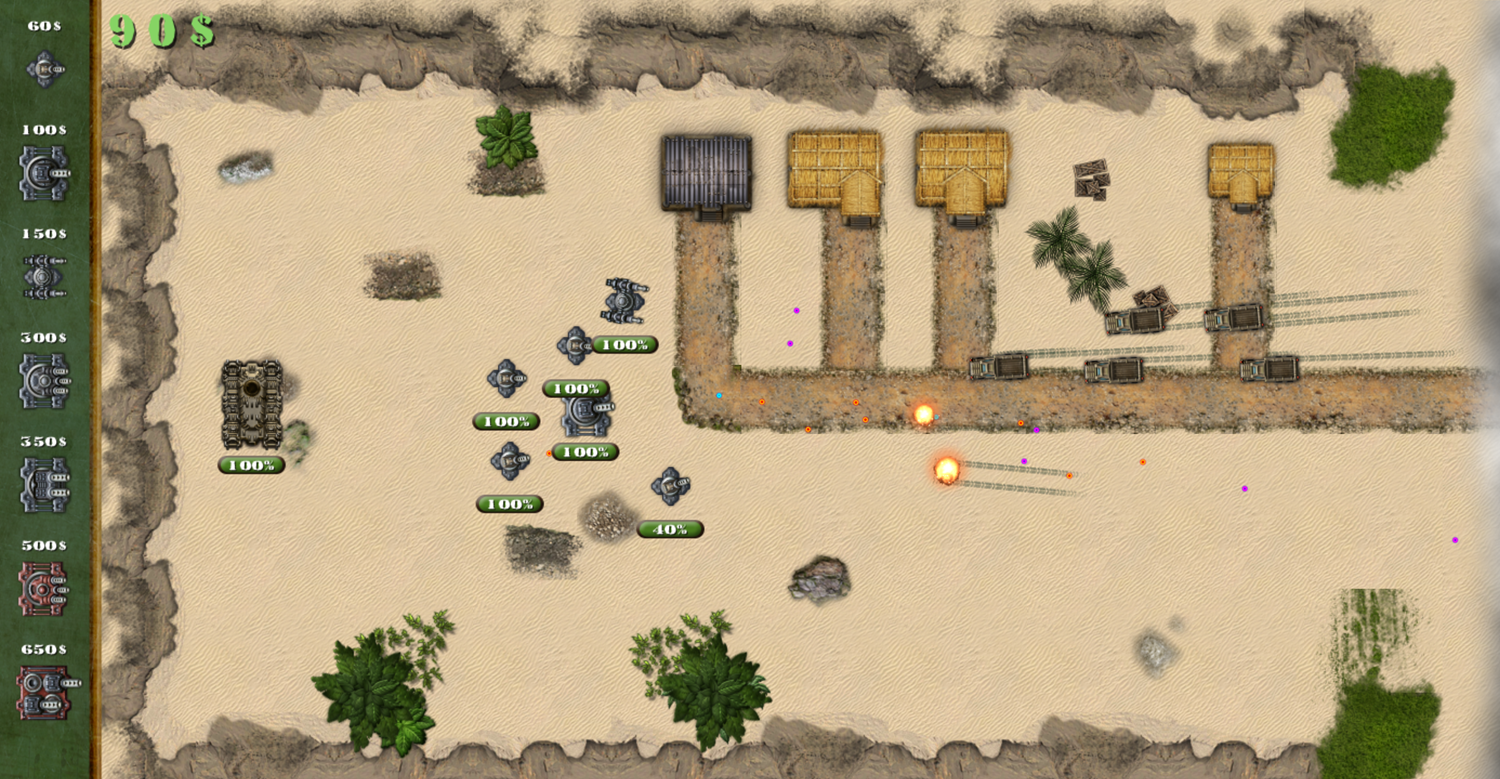 Plays.org published this Base Defense Tank on April 6, 2021 / 2 Comments