This is a four-level & single-deck game of Yukon Solitaire with a 10 minute time limit on each level. This game has 4 levels, with each level offering one fewer free cell than the level prior.

Build down on the tableau while alternating suit colors & build 4 foundations in ascending order. Use the free cells provided to temporarily store cards to enable other plays. 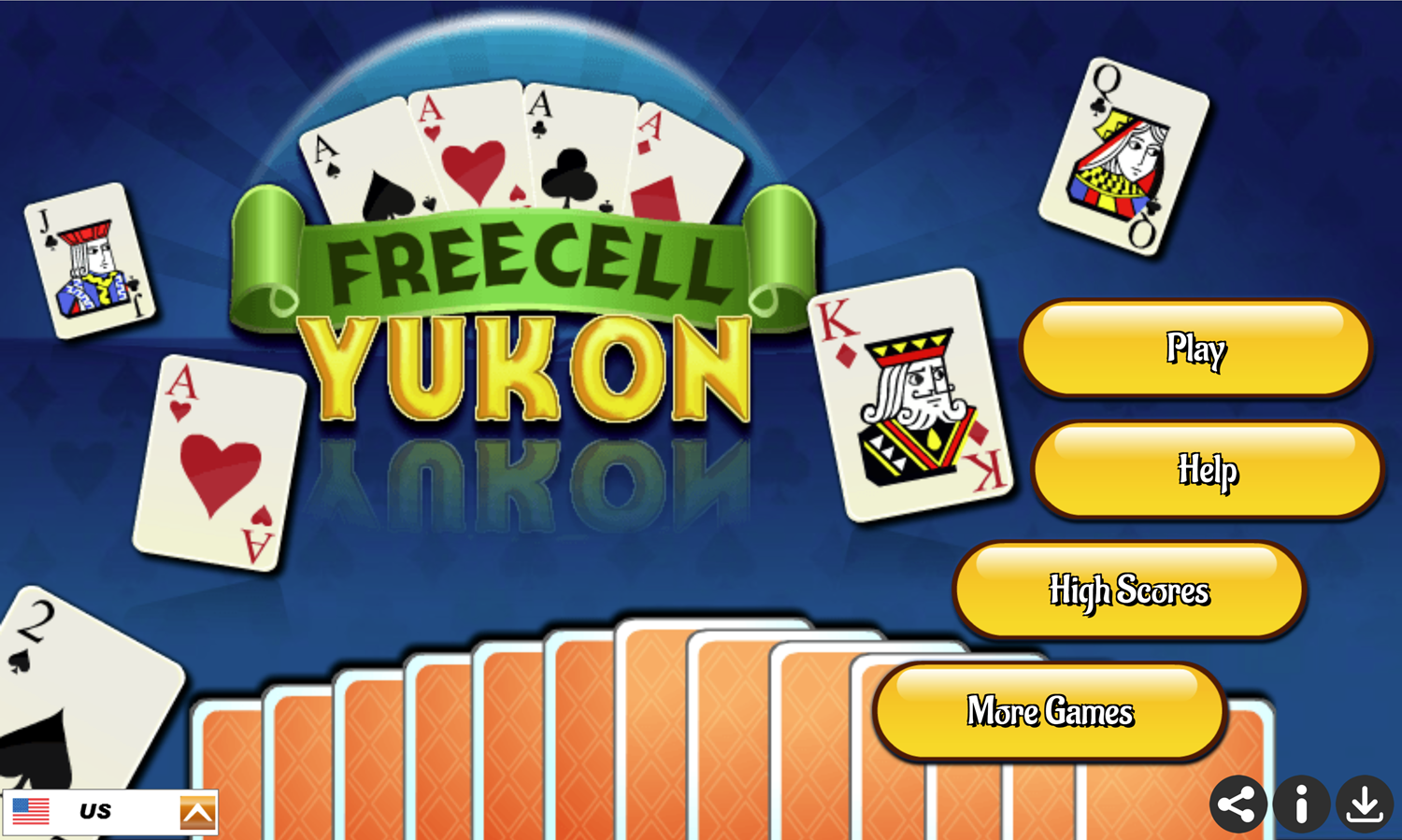 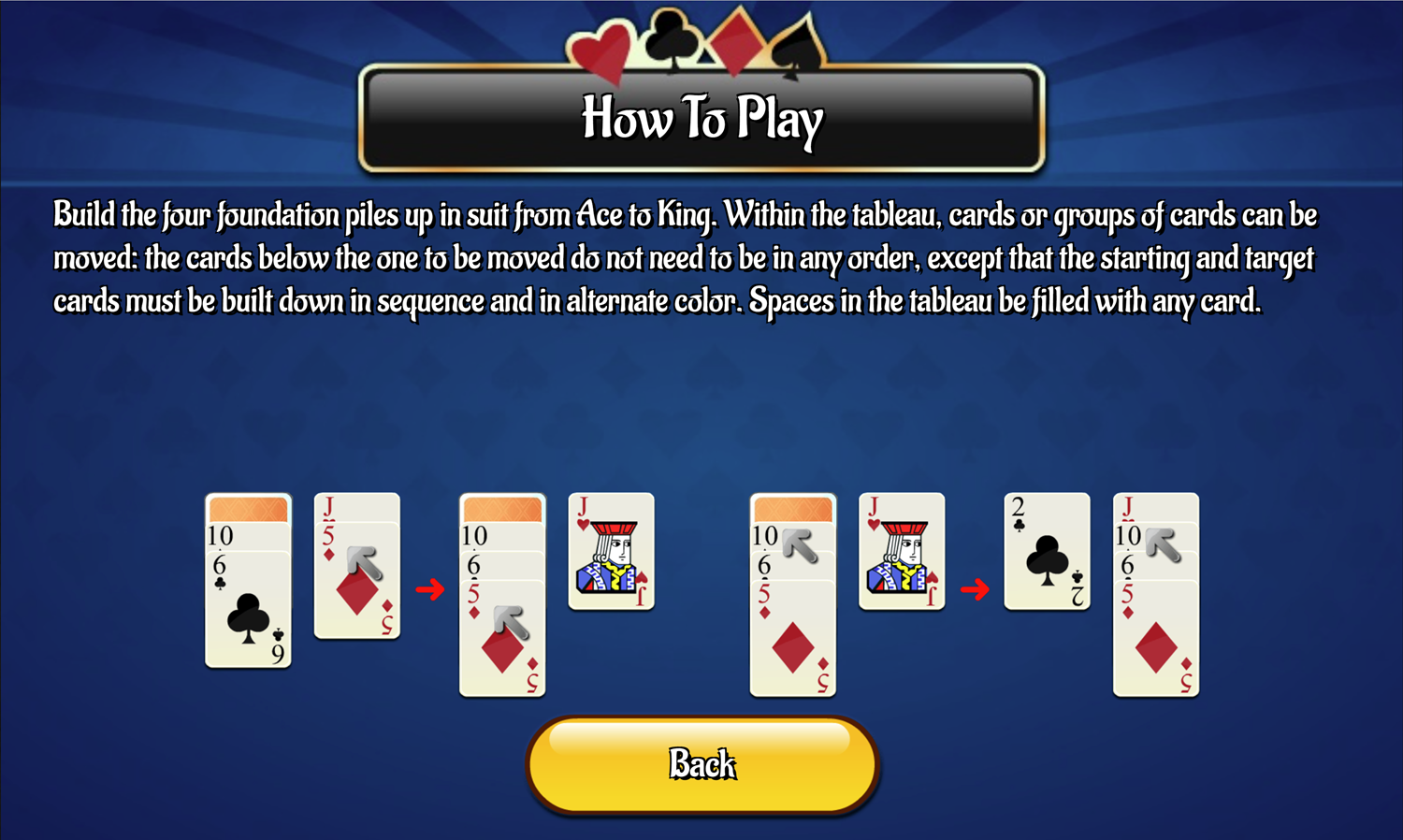 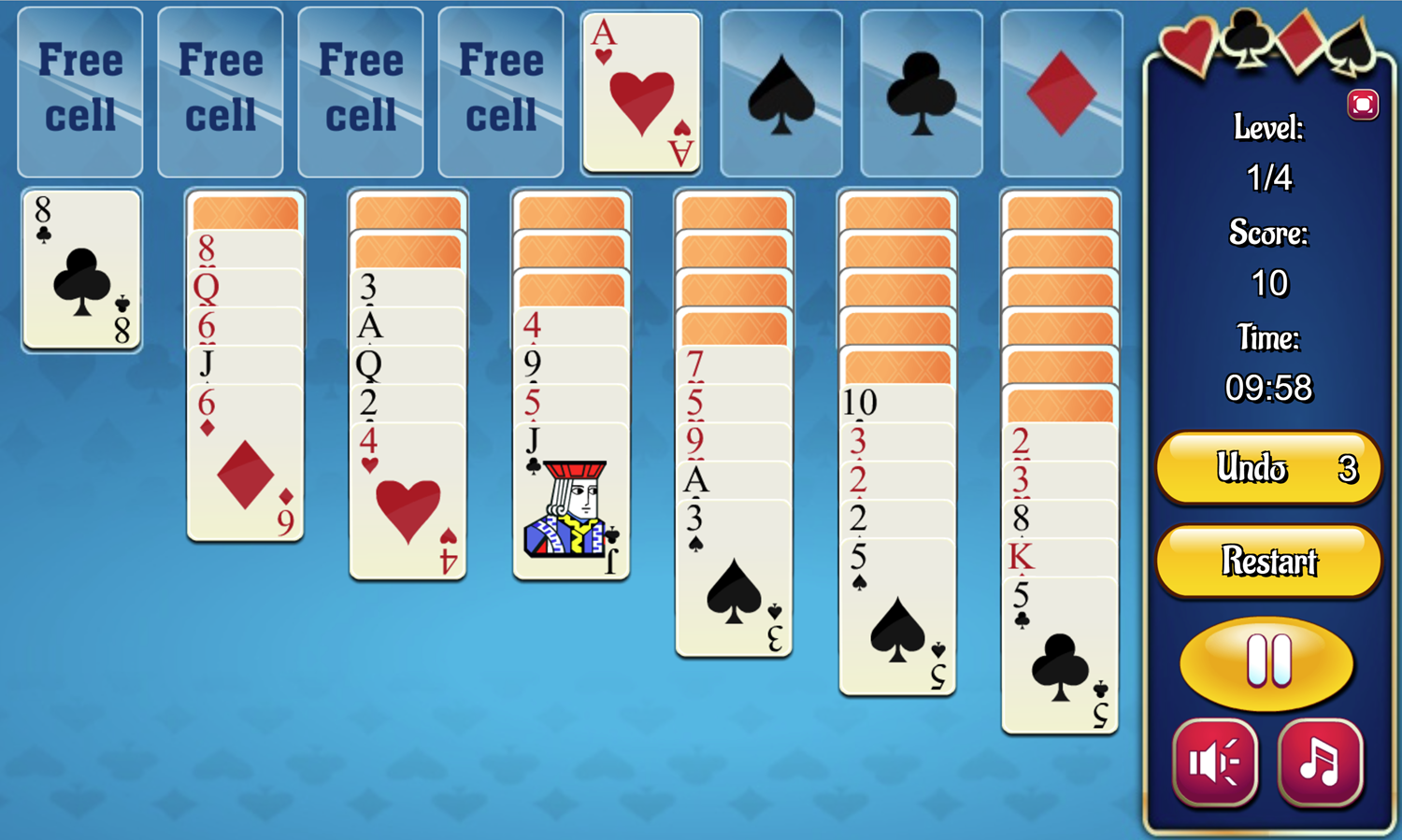 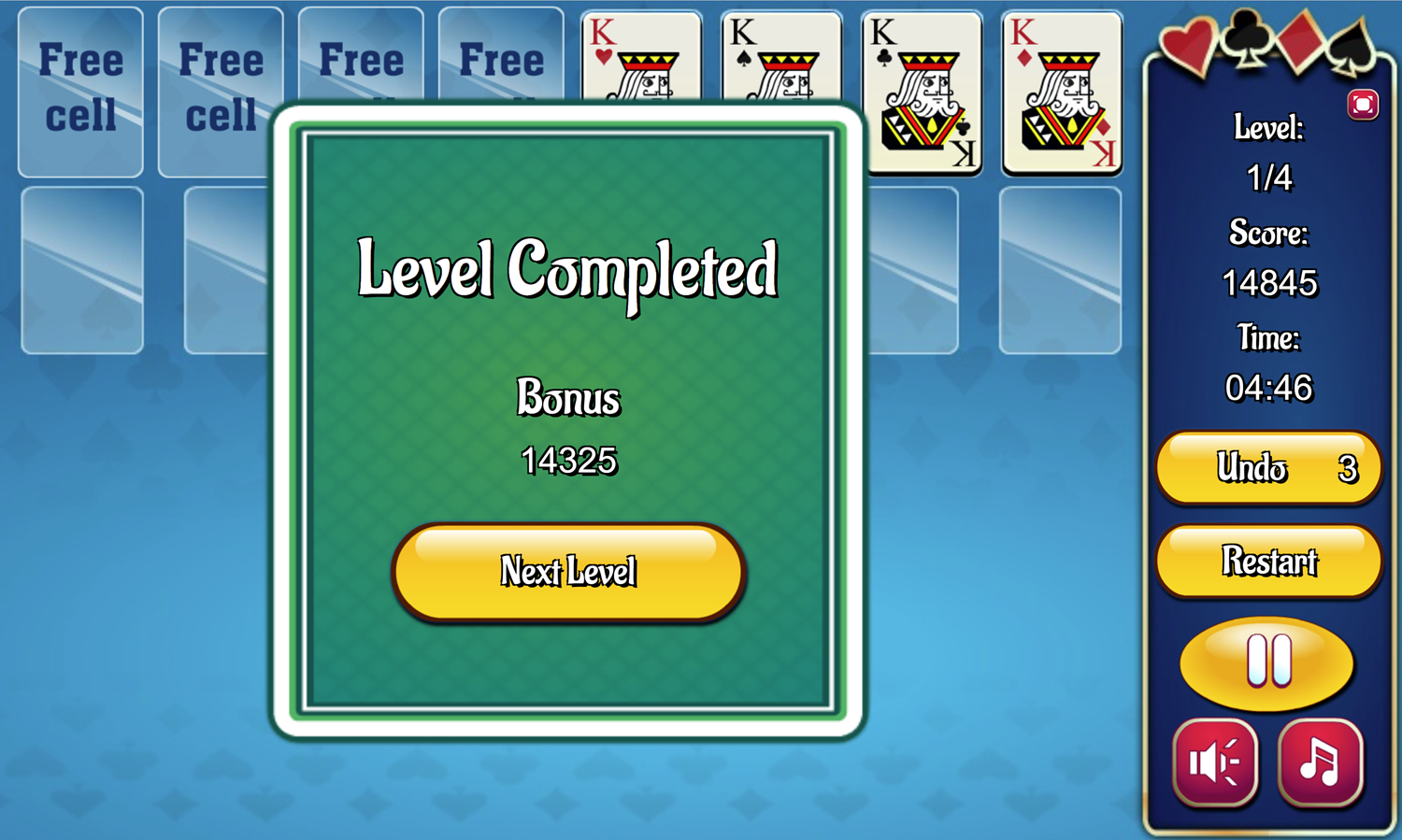 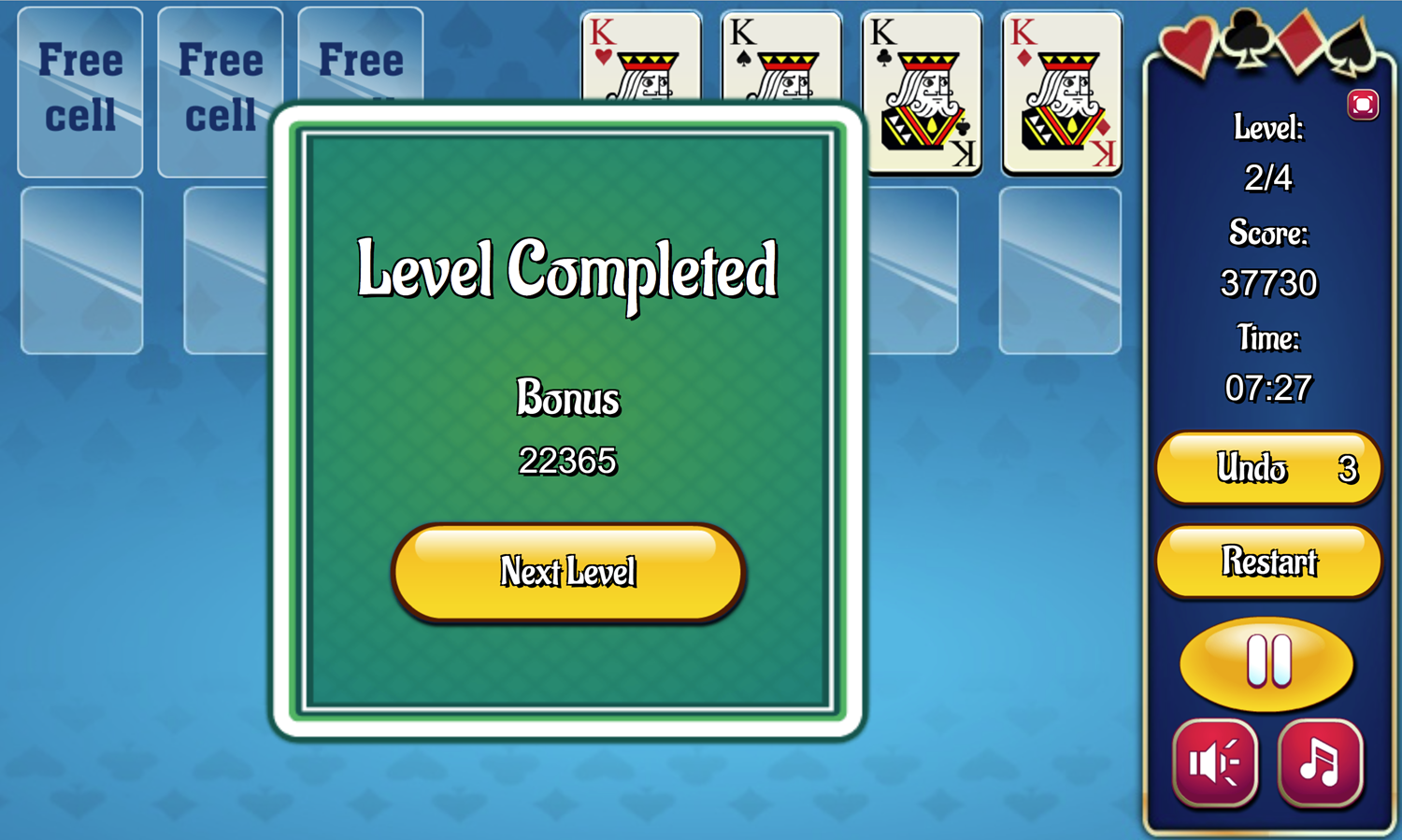 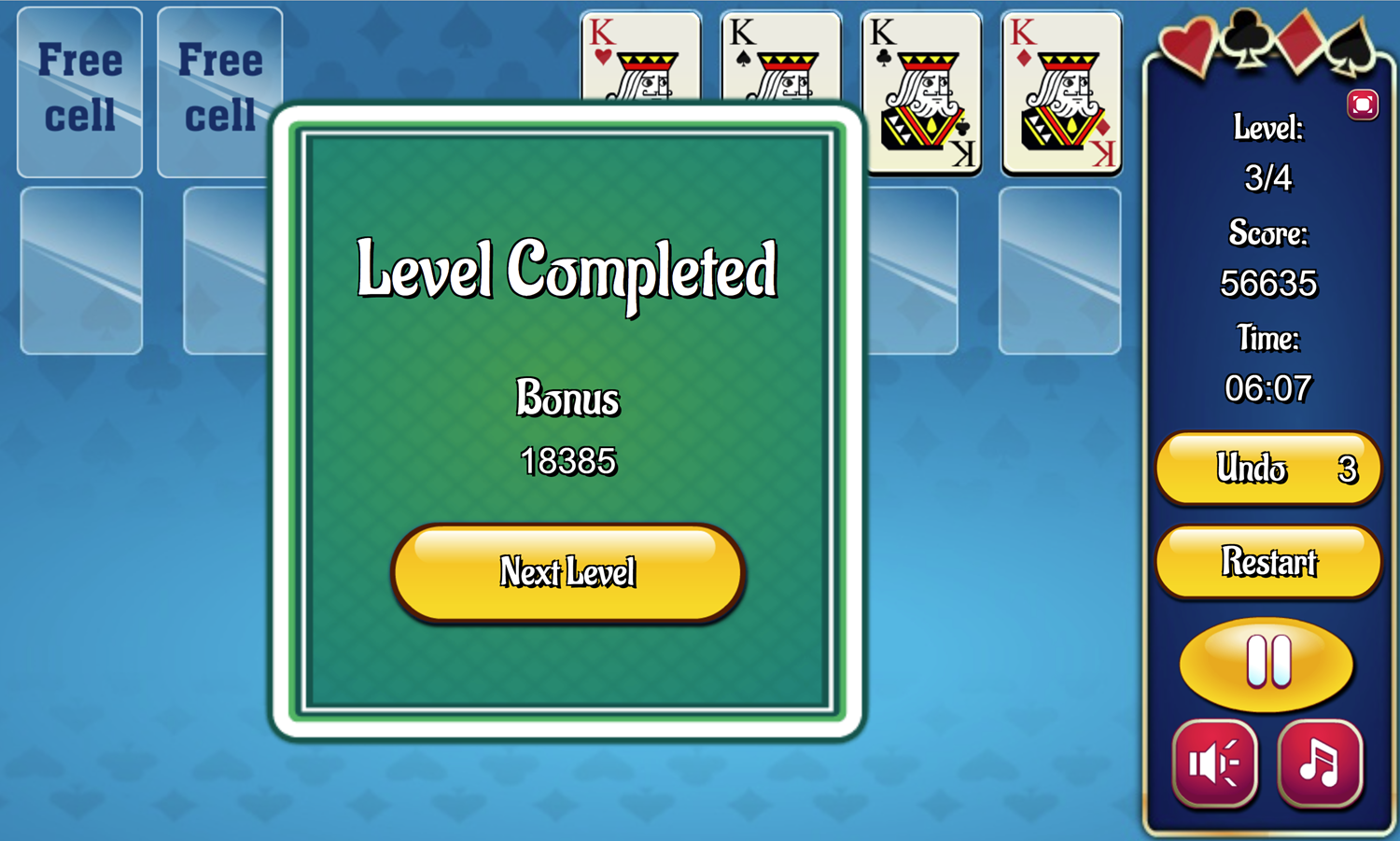 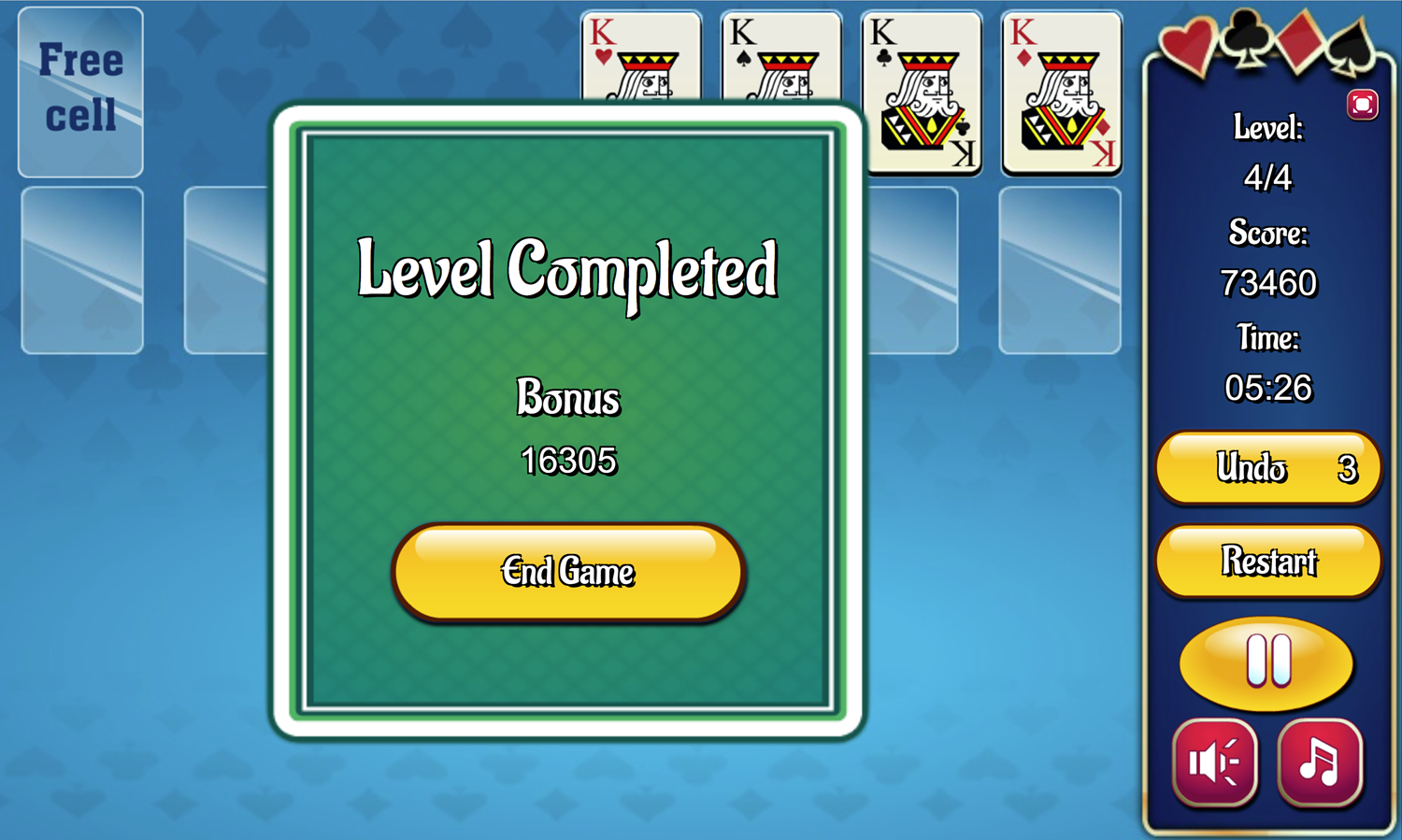 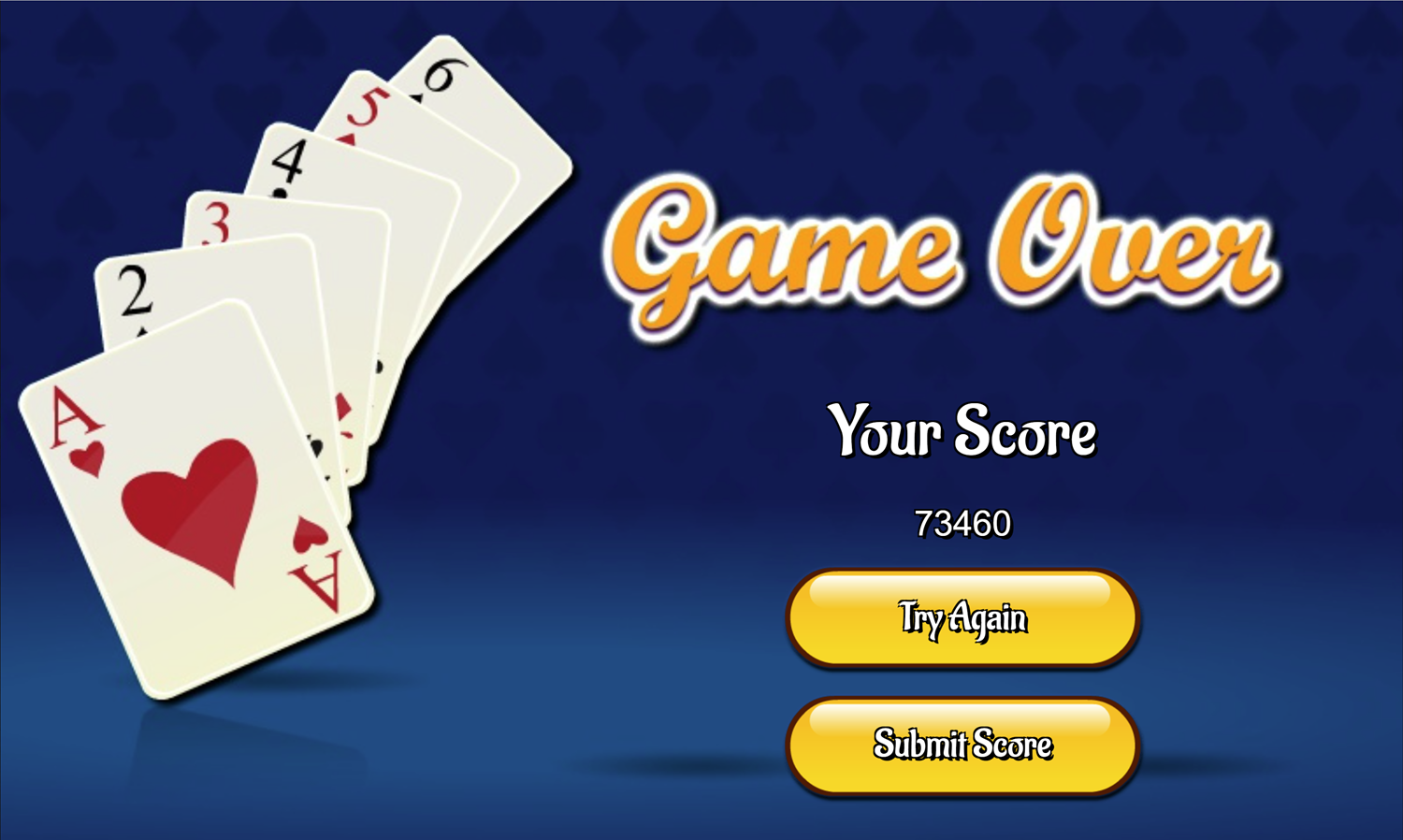