This is a battle game where you play as UniKitty and friends. As you complete matches of 3 or more in a row you attack the enemy and power up your team members for special attacks. This is a match-three game which was inspired by the Candy Crush Sage or Bejeweled series.

You can play this free online match 3 items game by clicking in the window below.

Alternatively children and adults can play this 3 in a row game online as a web application here.

Select and swap pieces in the playing field to make 3 or more in a row. 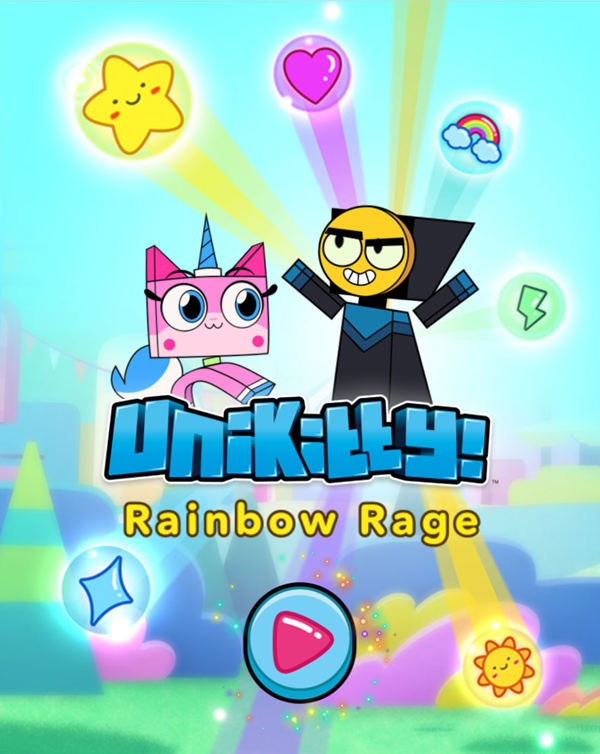 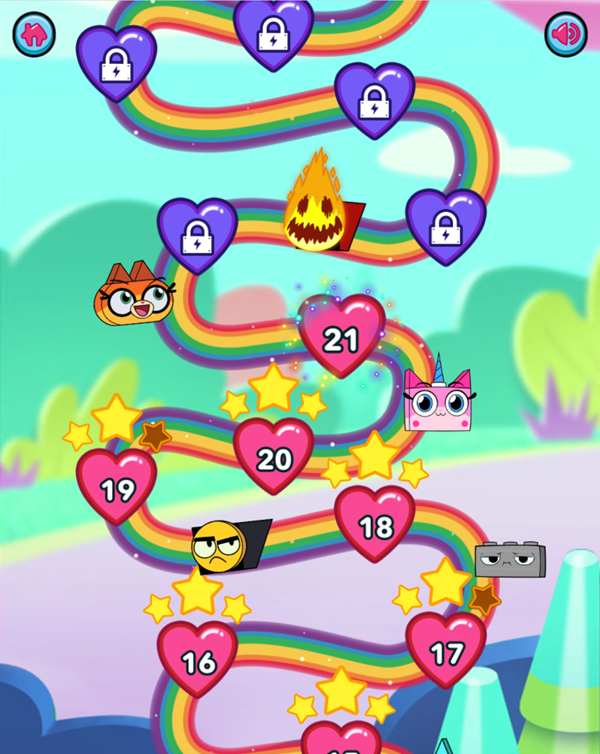 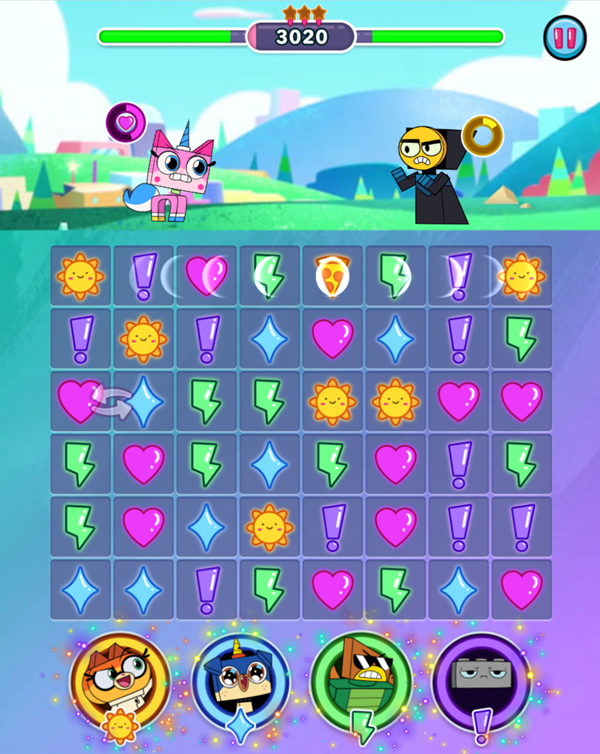 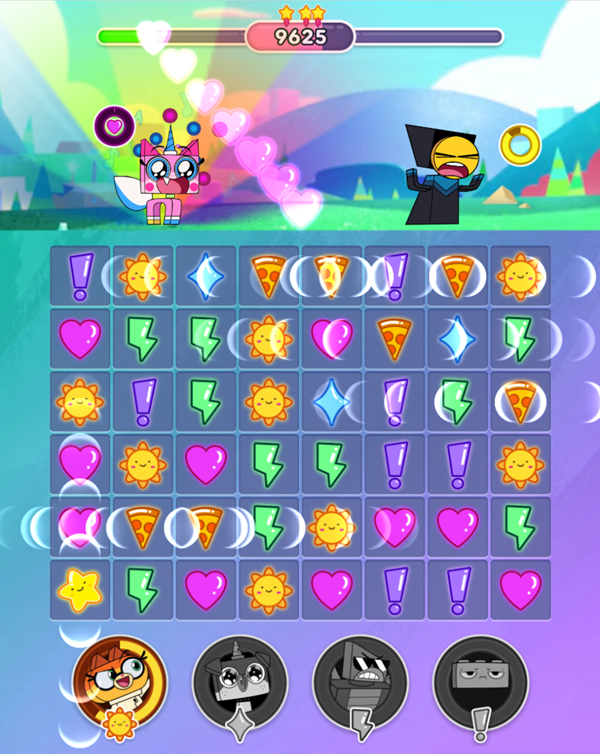 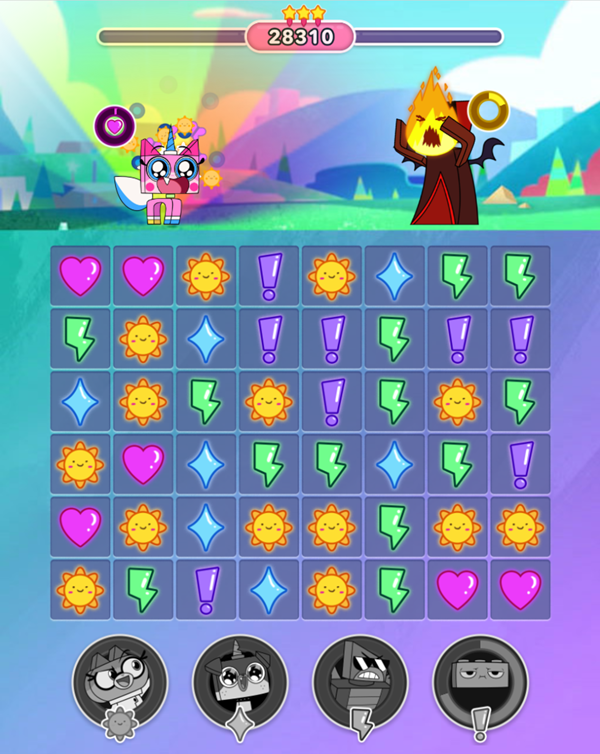 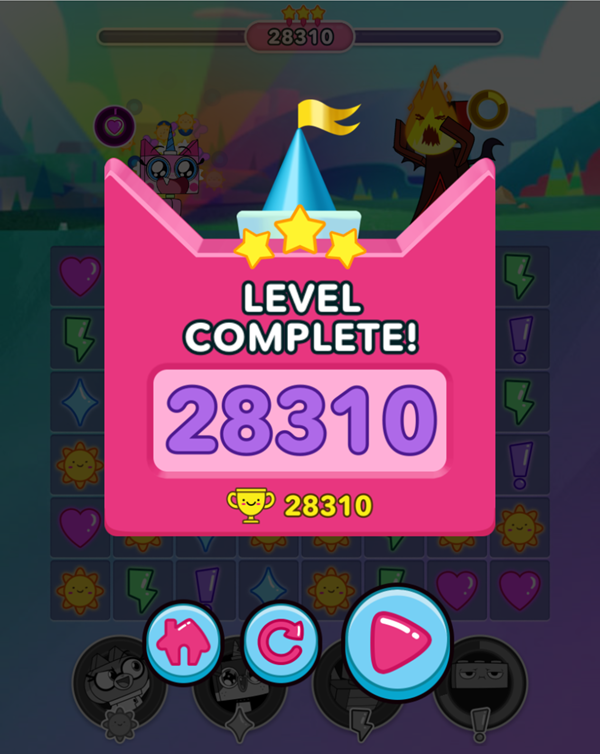 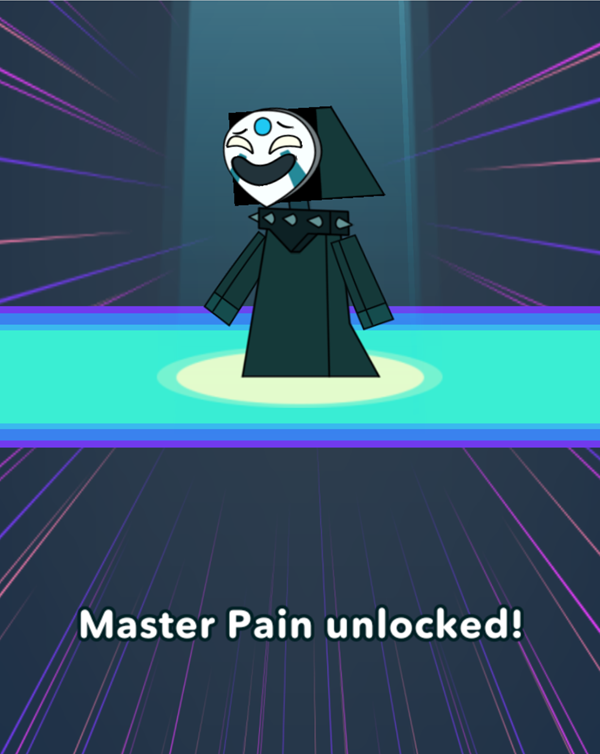 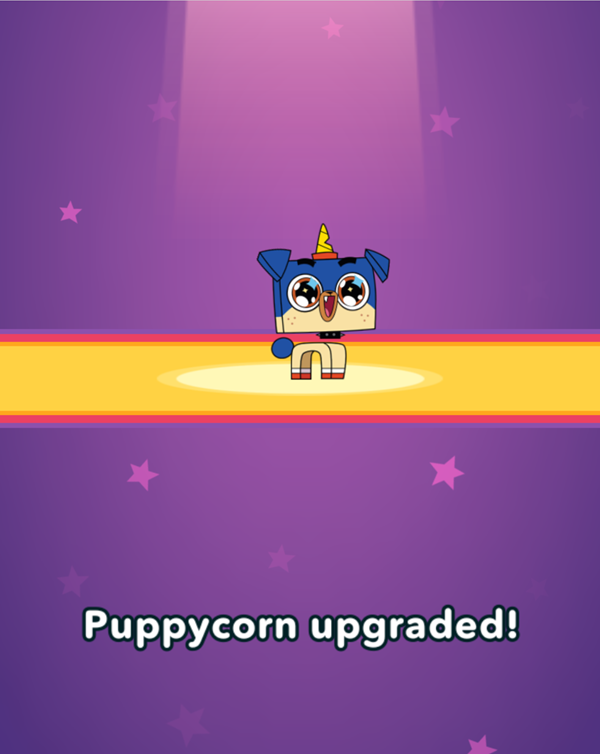 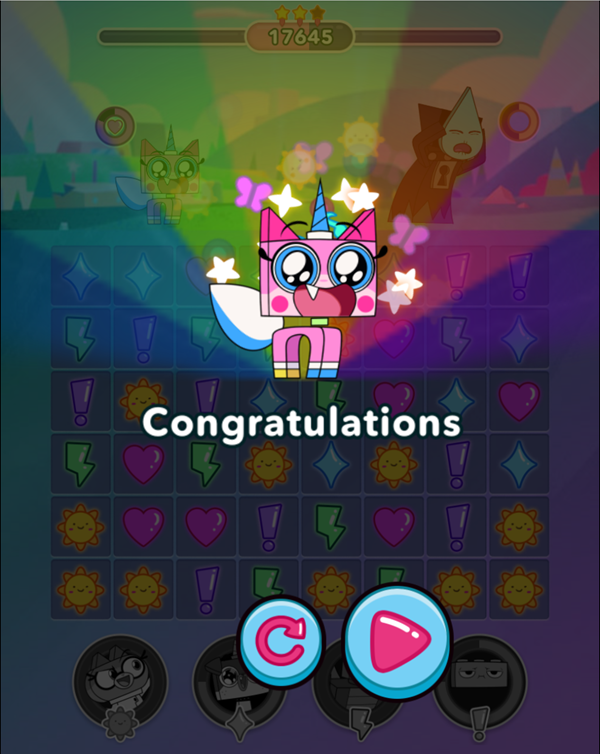 This game was published in these categories: Connect 3, UniKitty. You can visit any of them to select other fun games to play.