This is a combination minigame compilation/board game featuring characters from Nickelodeon series both animated and live-action. Navigate through the levels and play minigames after each turn cycle.

Children and parents can play this virtual board game by clicking in the window below.

Alternatively kids and adults can play this dice rolling board video game for free as a web application here.

Get to the end of the board before other players to win. Win minigames every turn cycle to gain extra moves.

Like This Game? Review This Dice Virtual Board Game Video Game for Young Girls & Boys 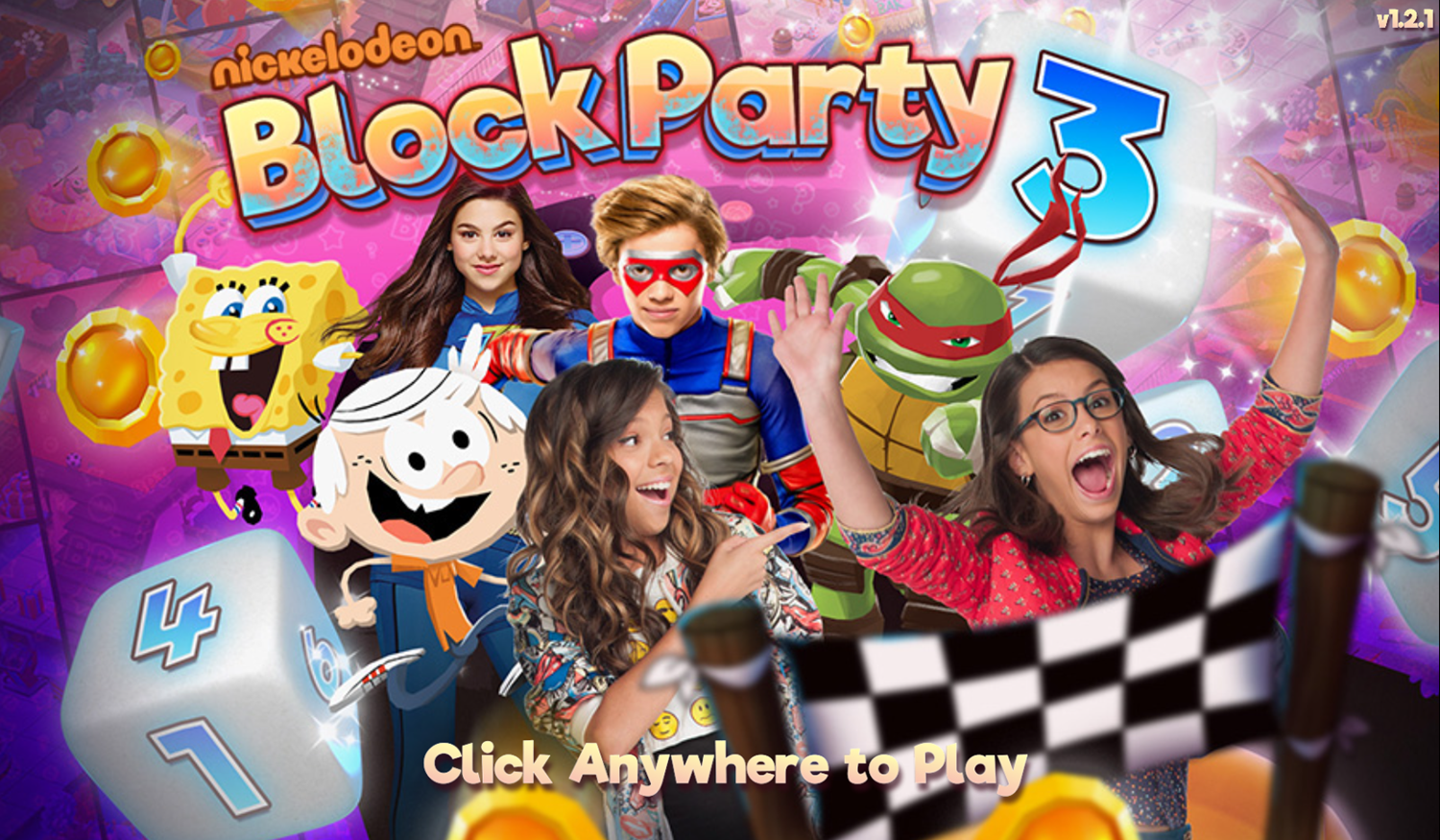 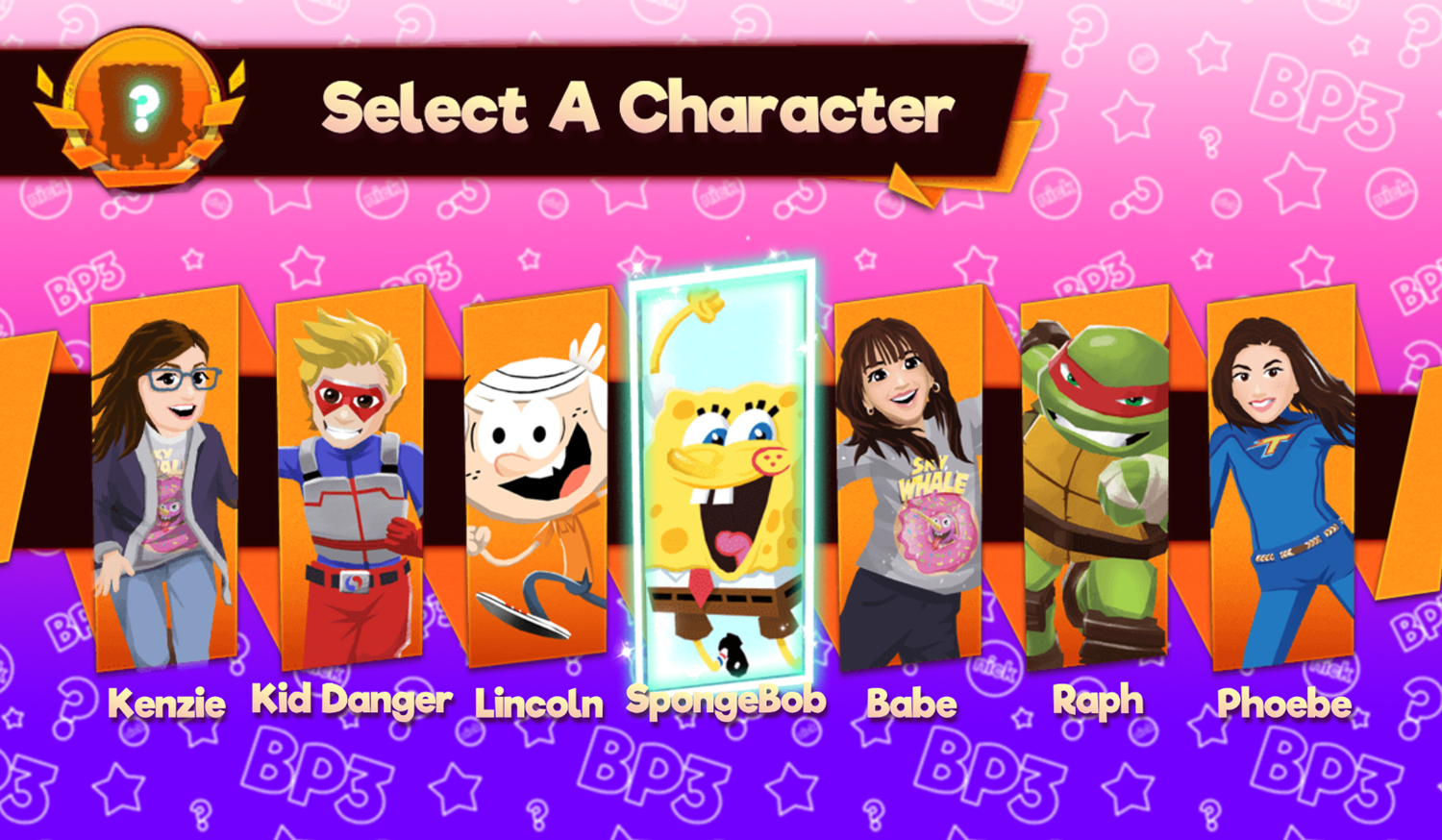 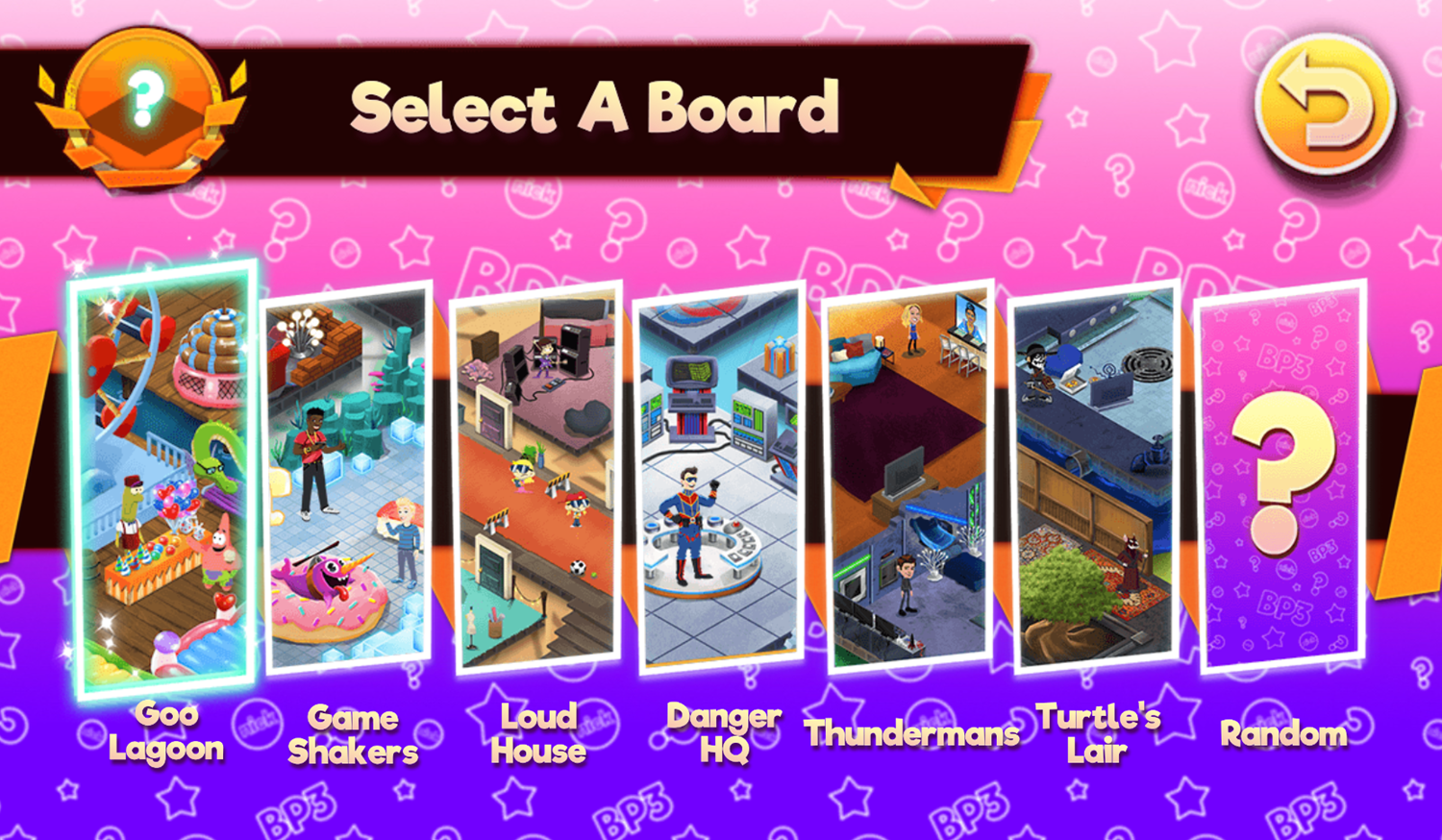 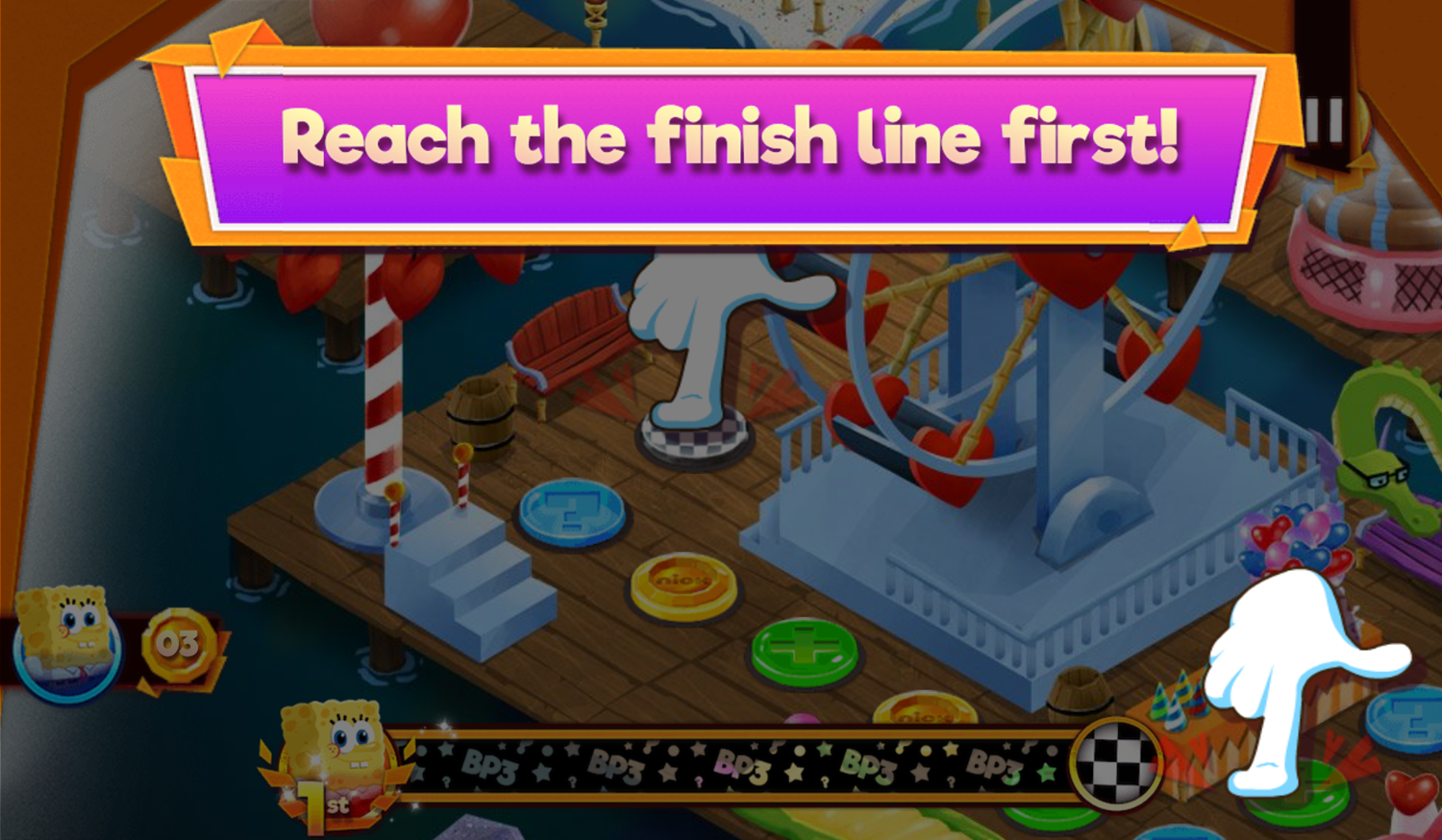 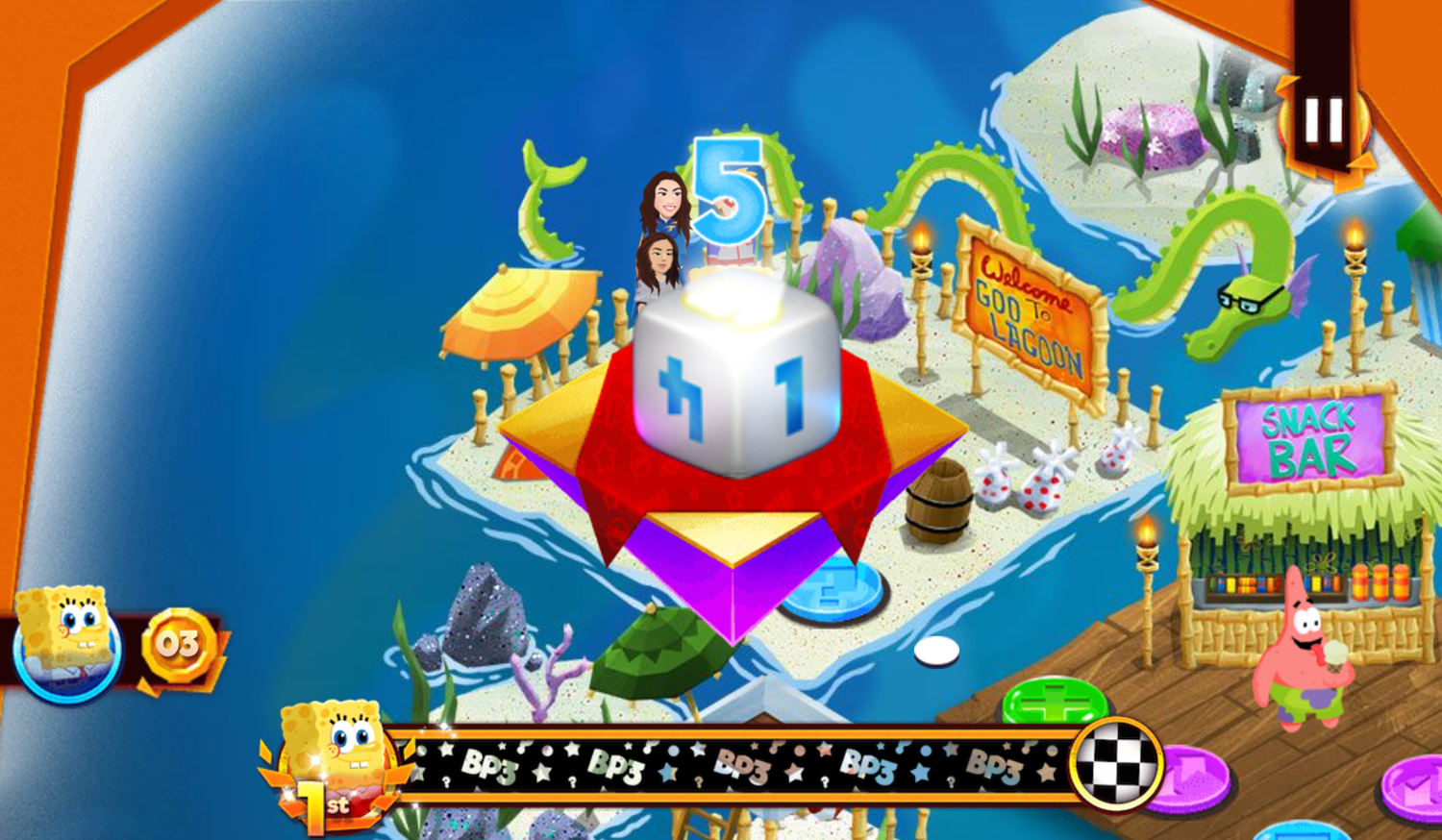 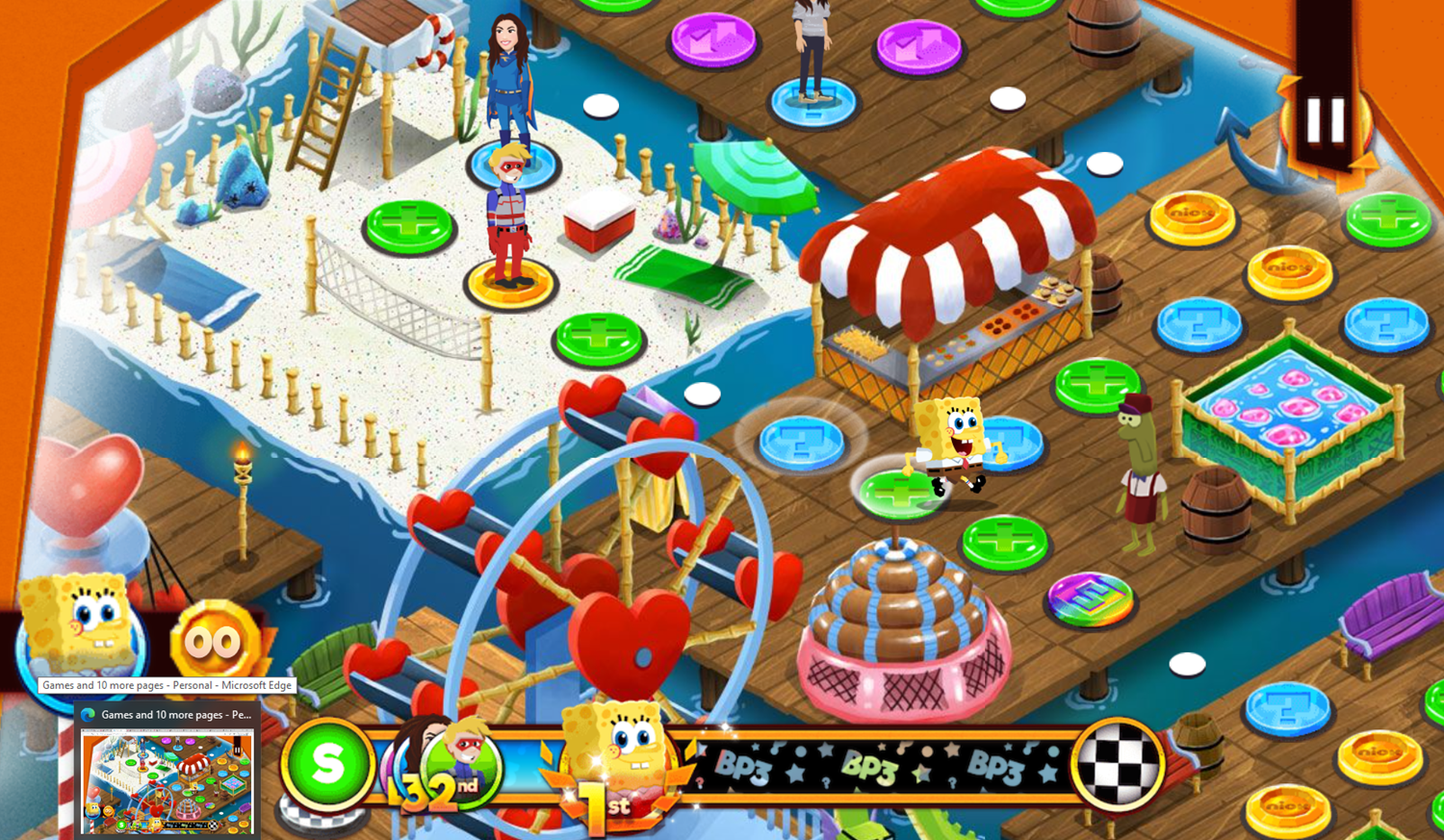 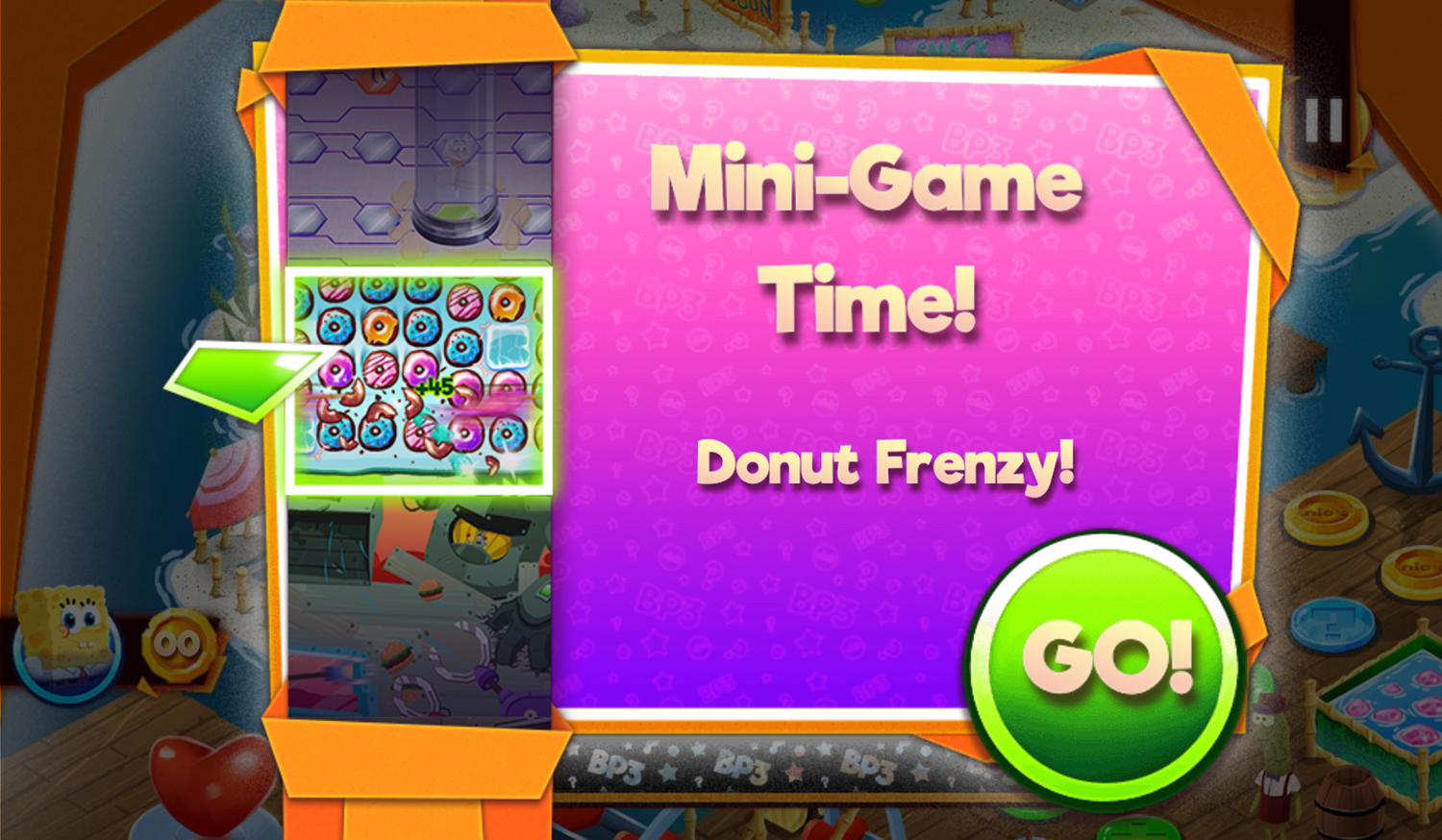 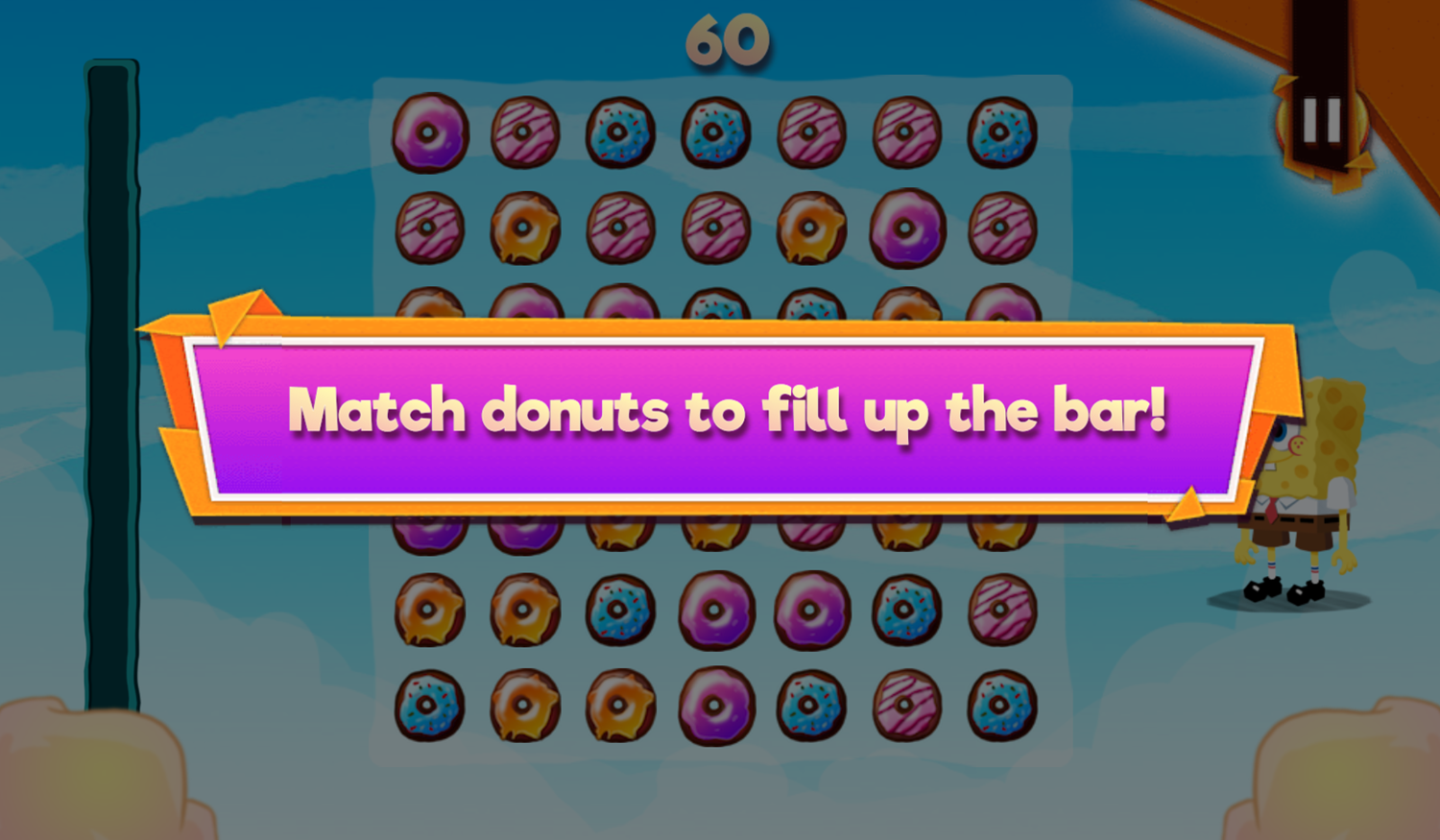 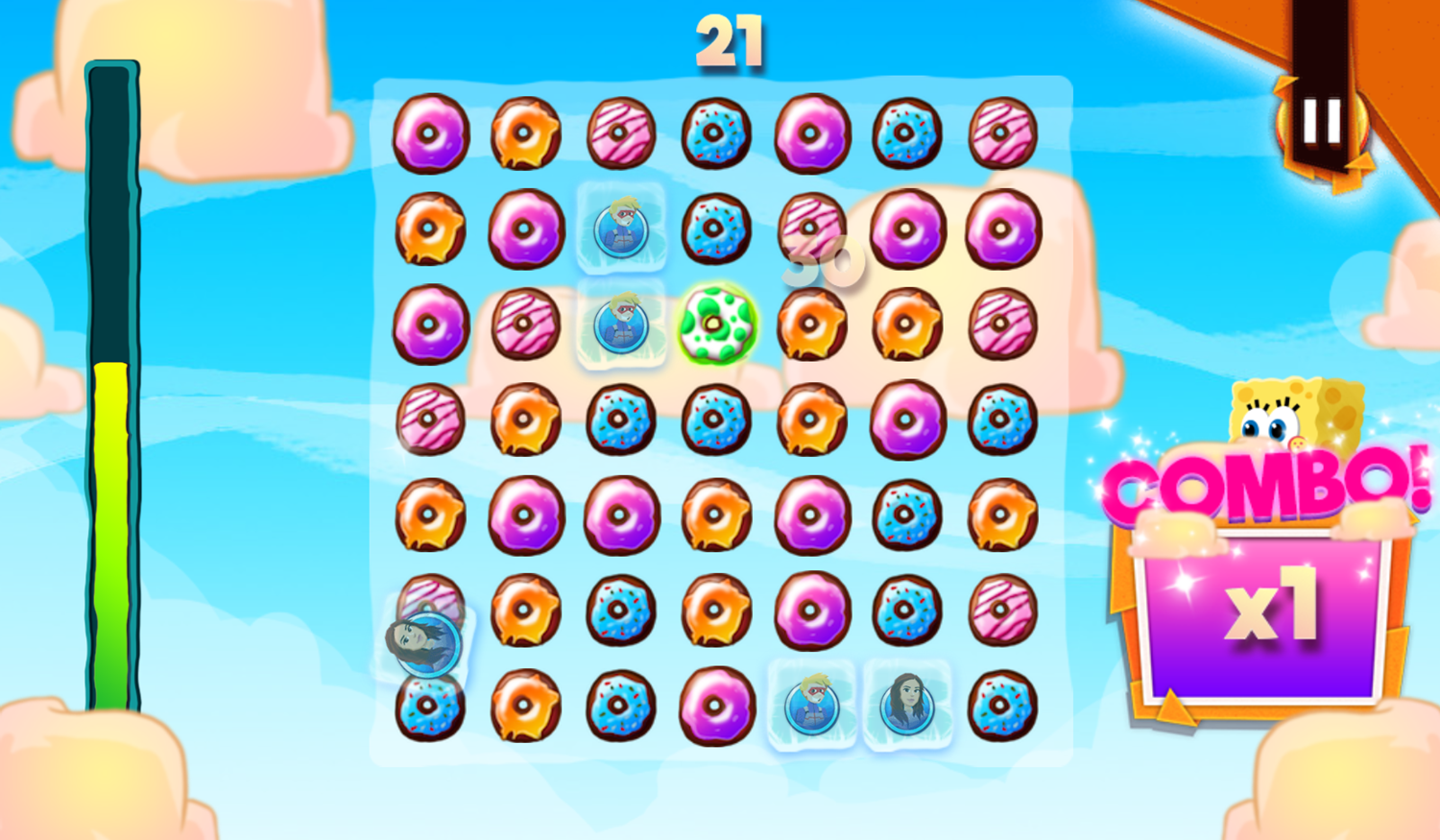 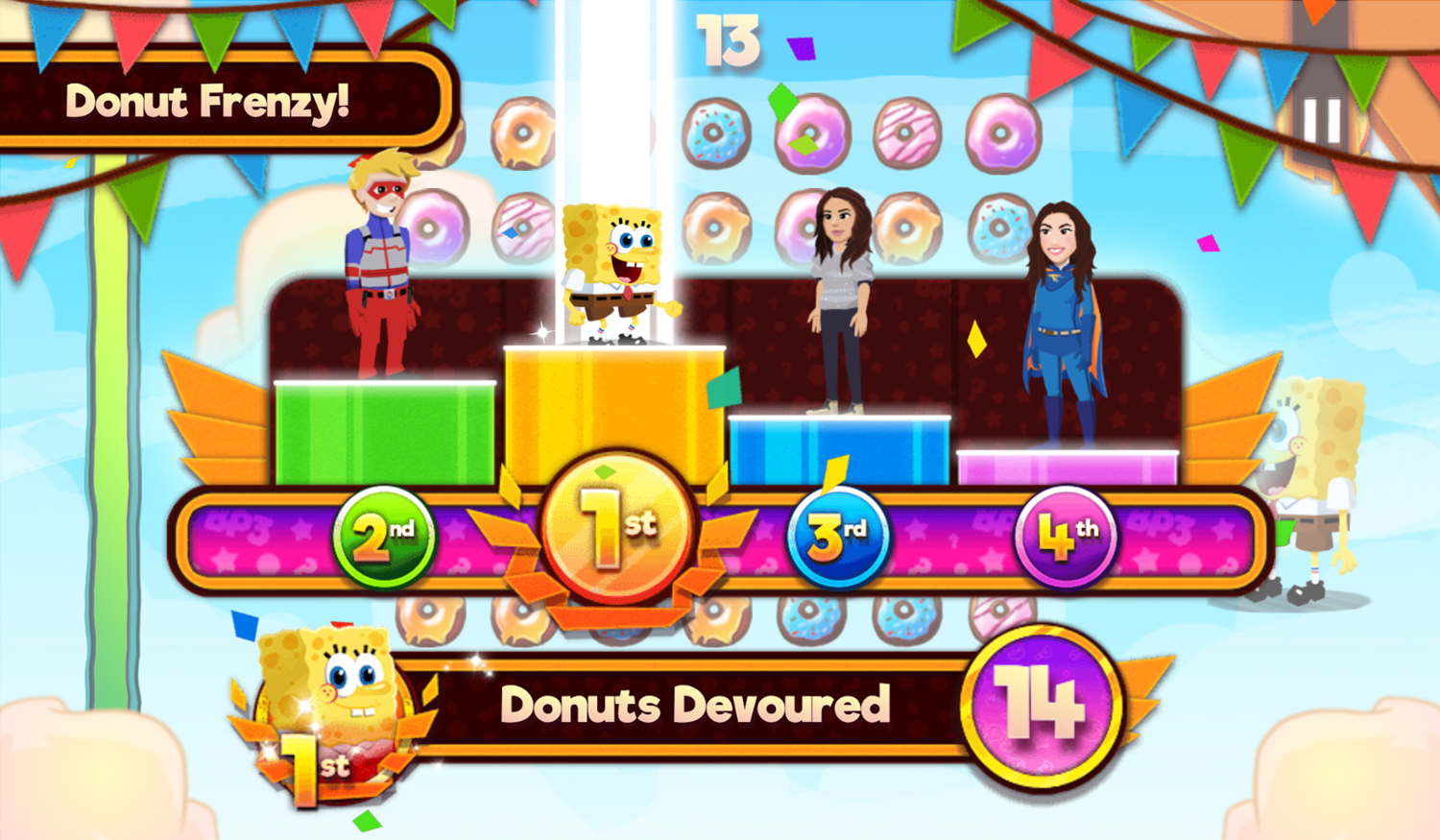 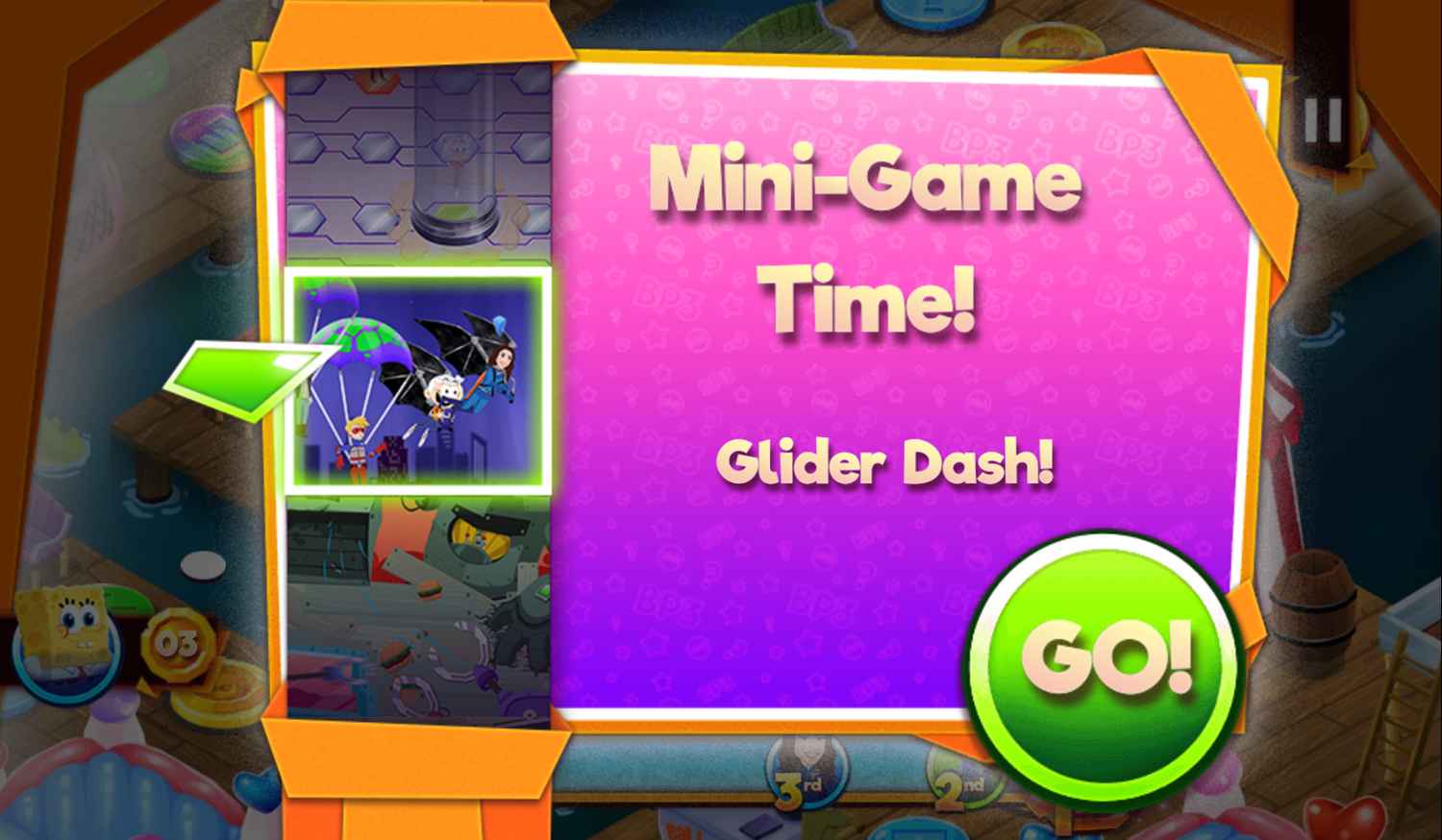 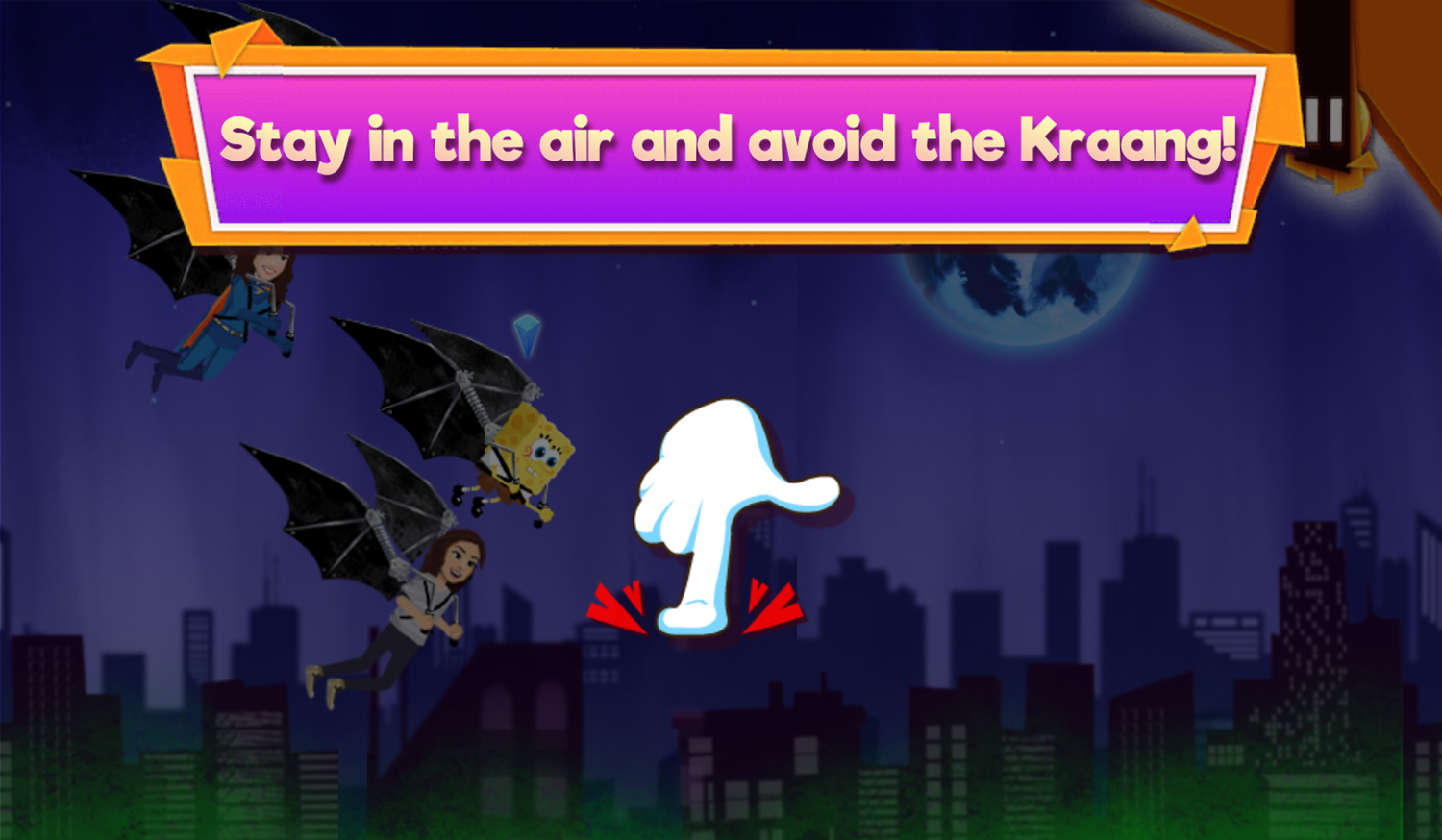 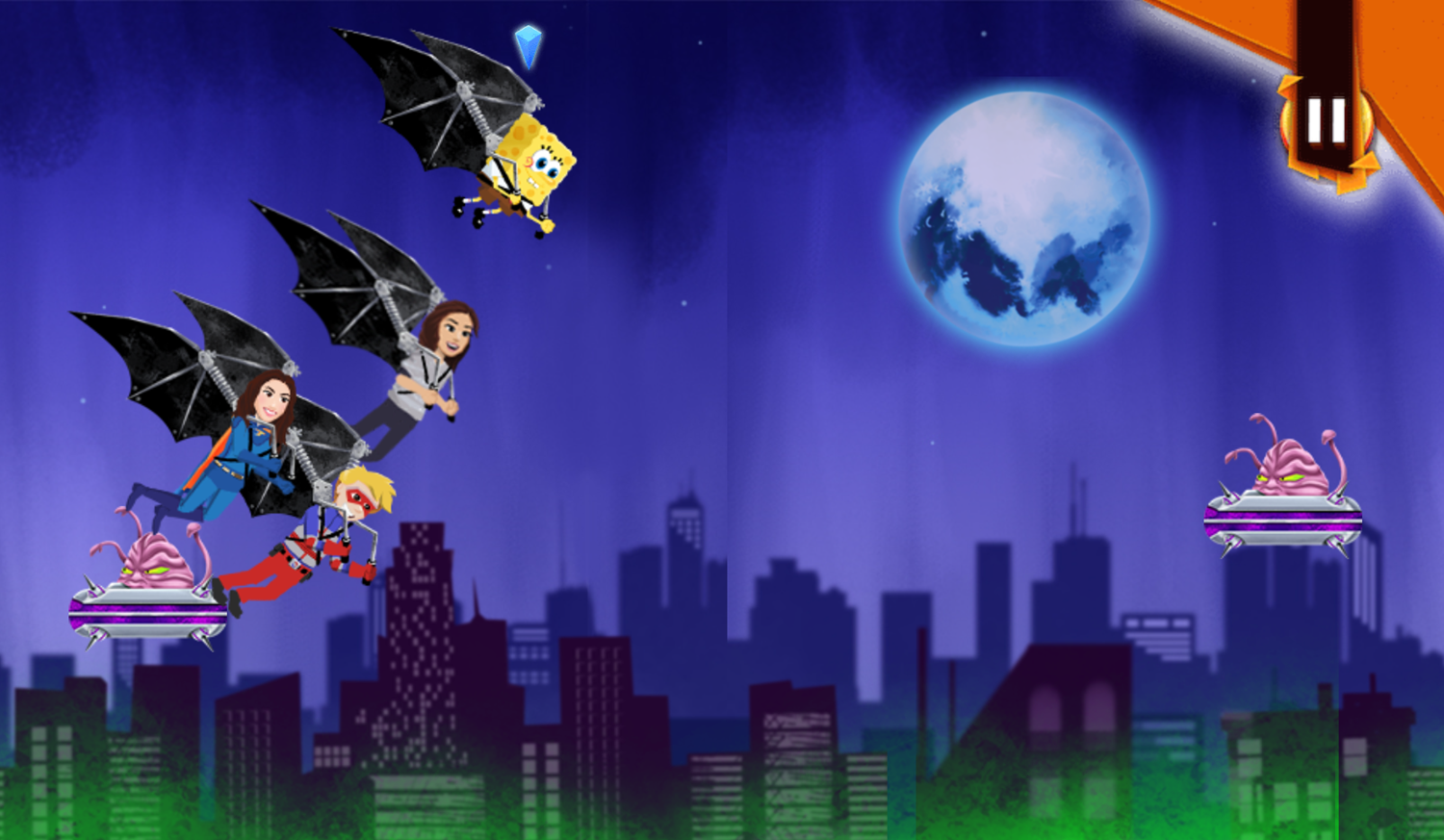 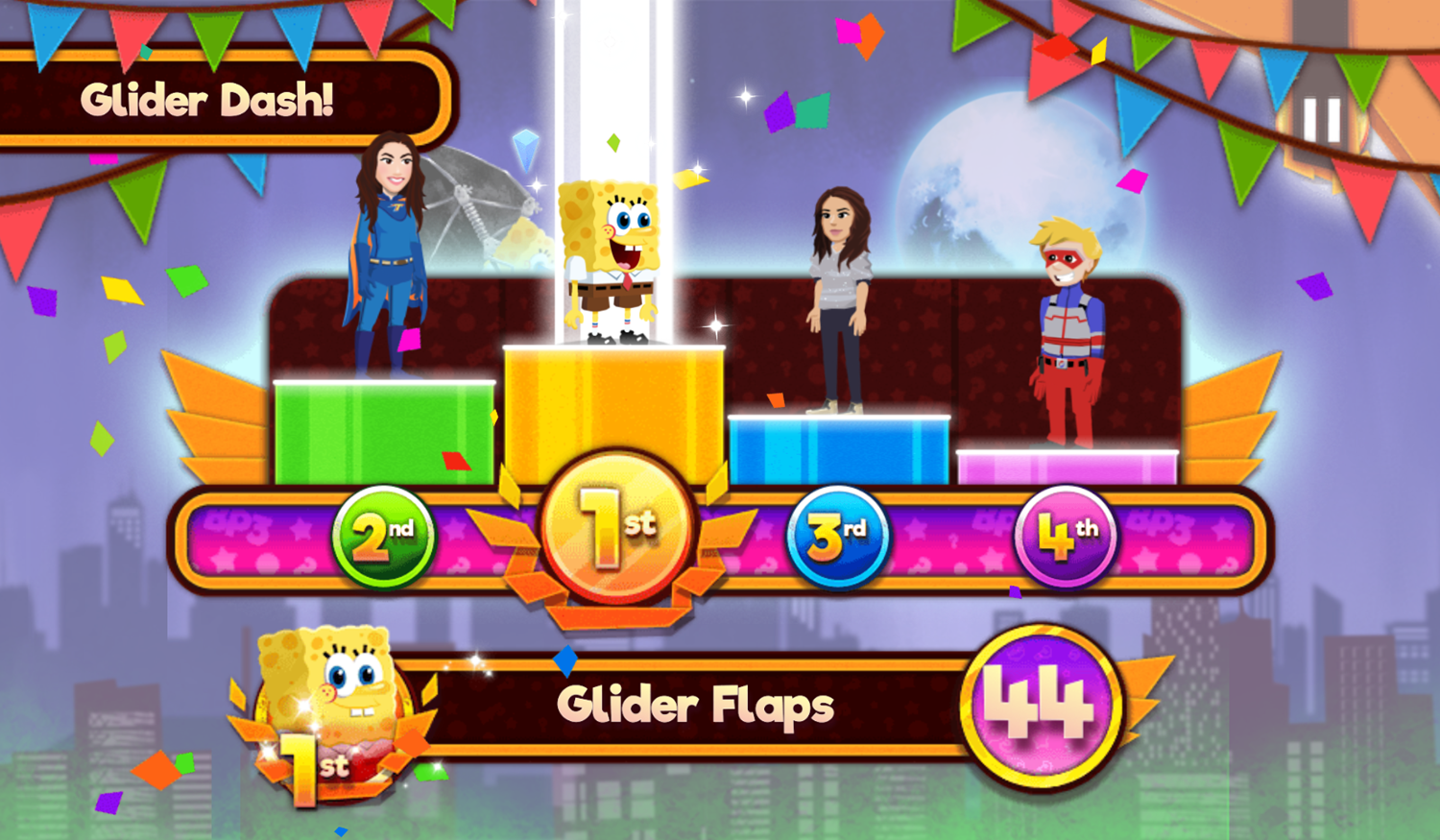 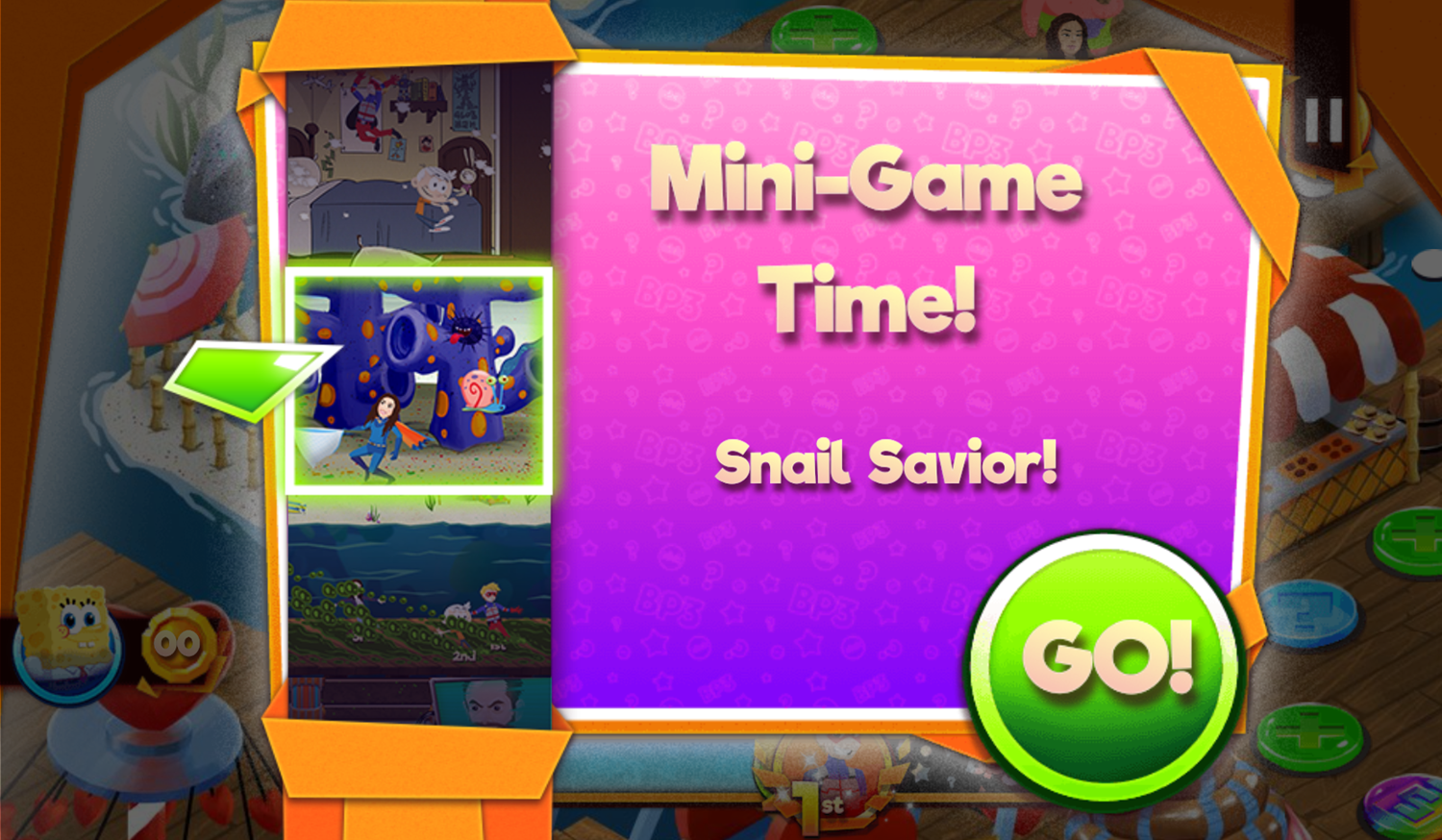 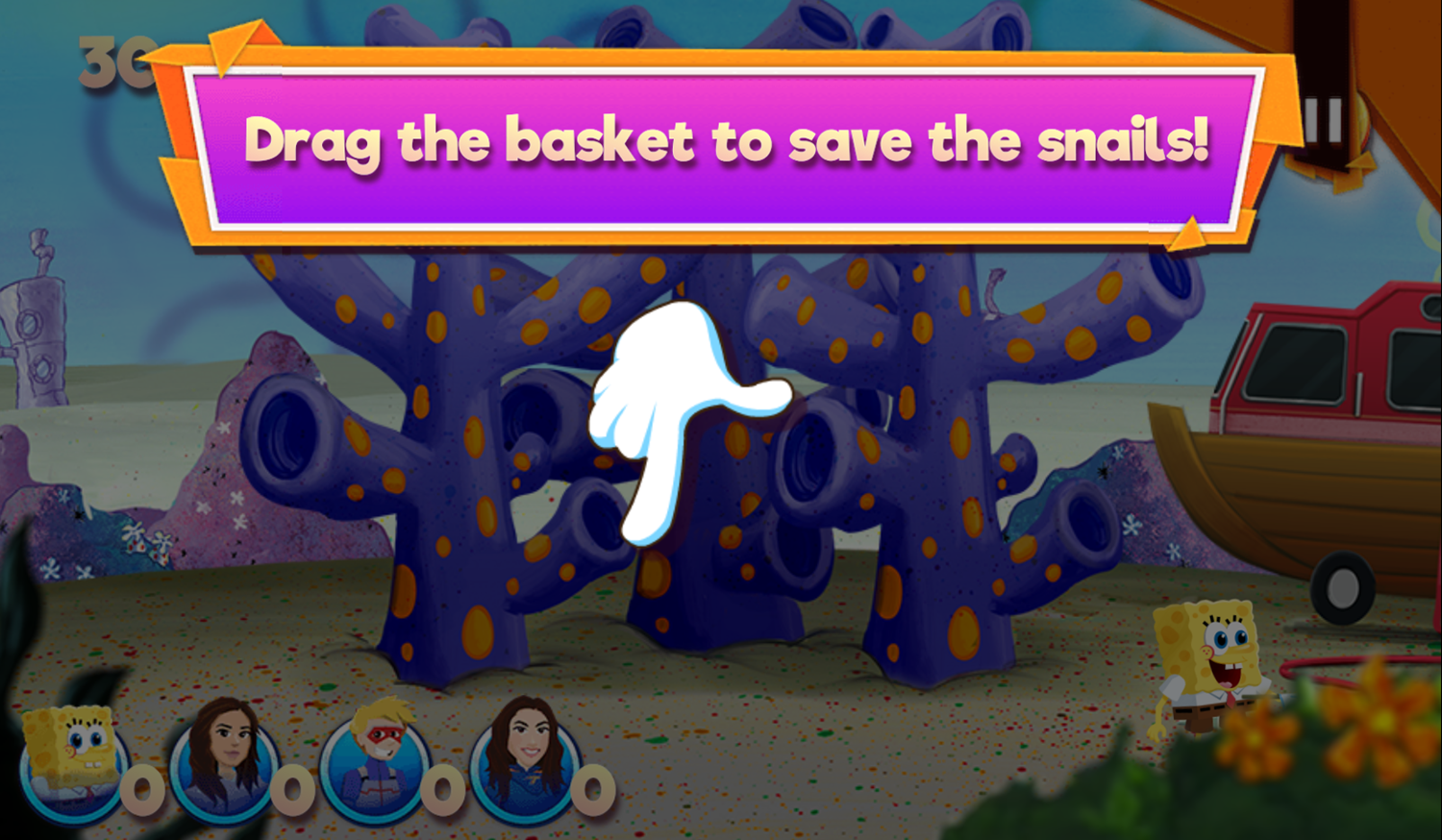 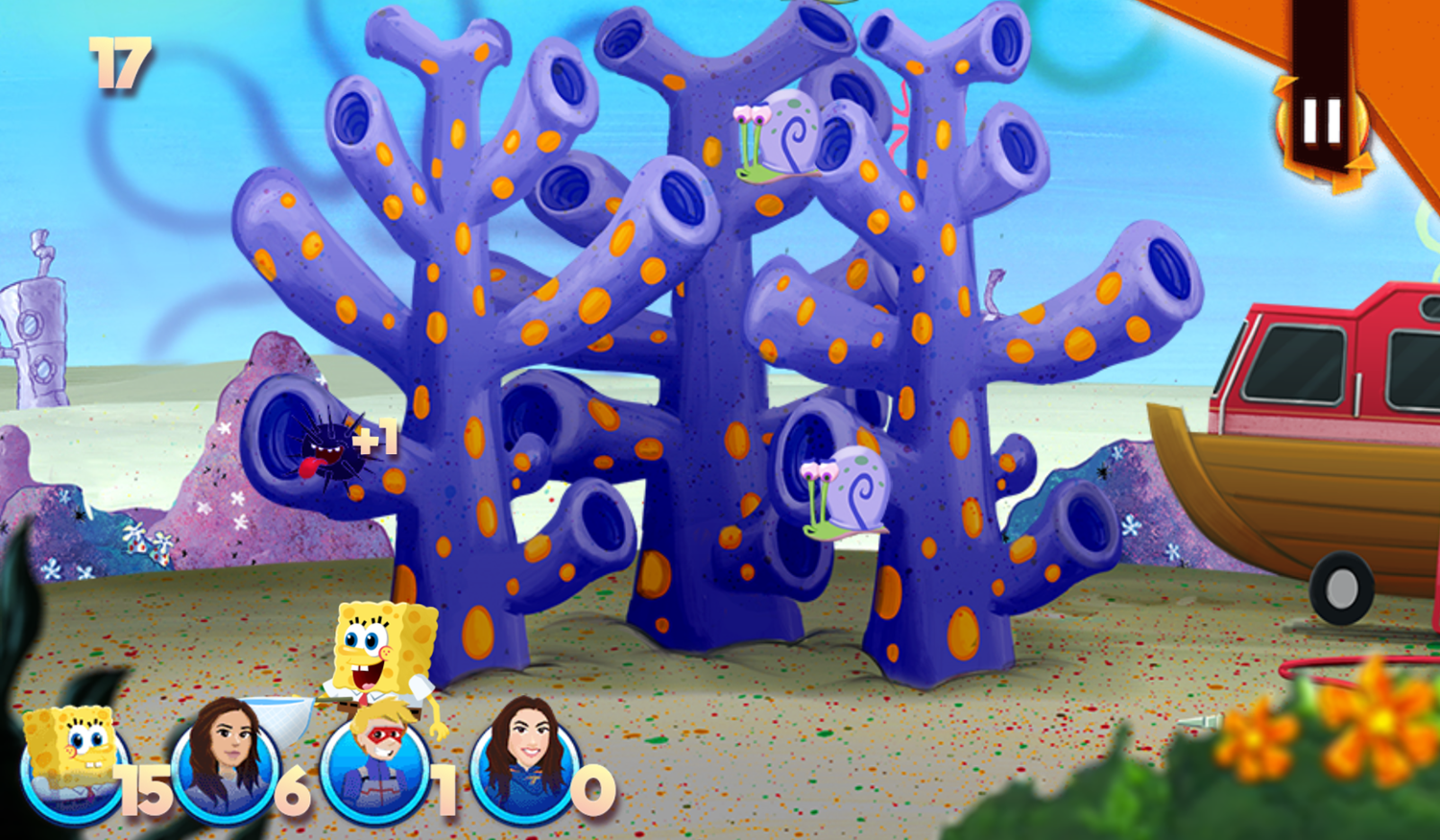 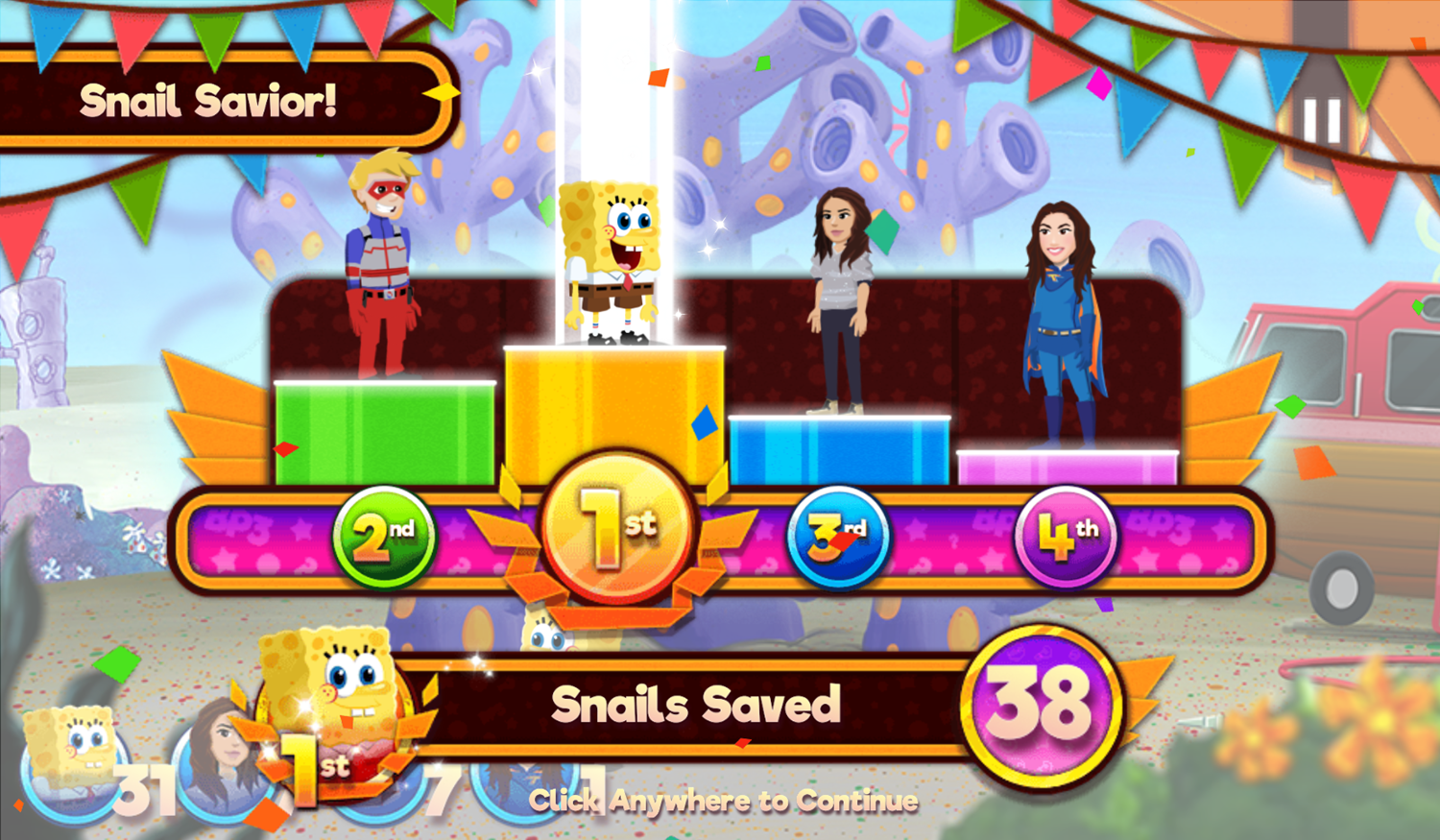 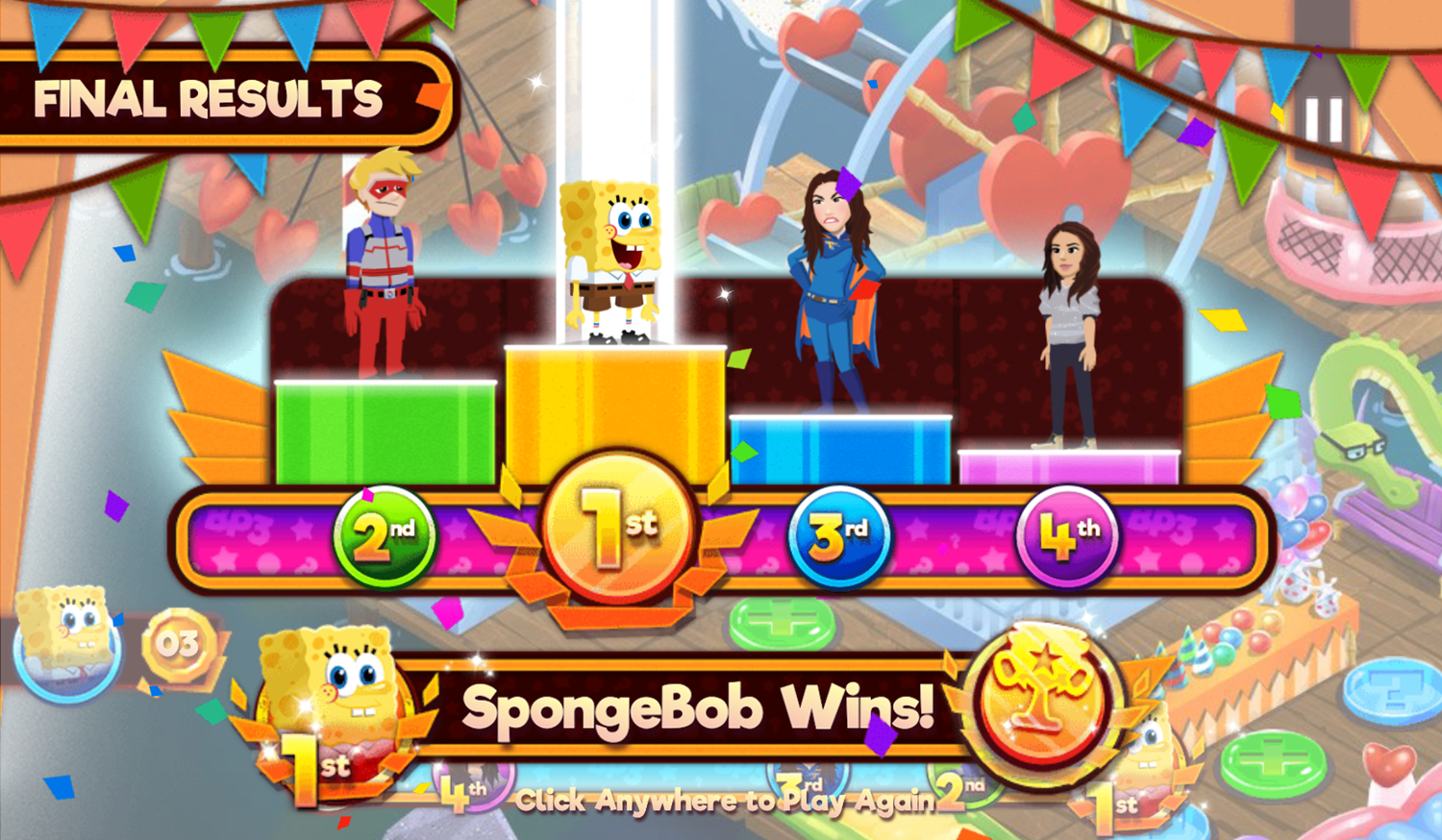 This game was published in these categories: Dice. You can visit any of them to select other fun games to play.