This is a timed single-level version of Tripeaks where the tableau layout is similar to pyramid.

Remove cards from the tableau that are sequentially directly above or below the top card on the waste pile. Try to clear the tableau before you run out of all the card stock & finish quickly to maximize your score. 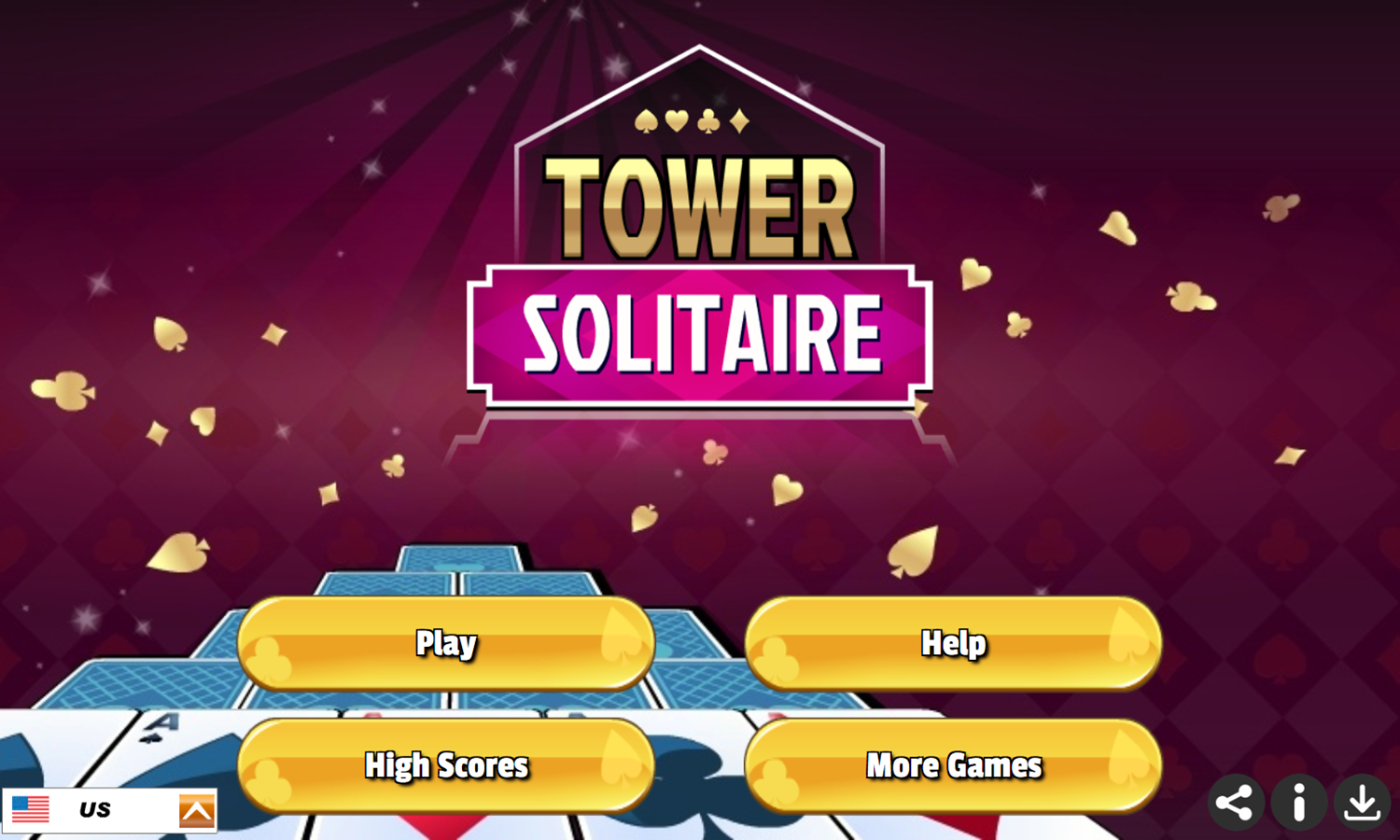 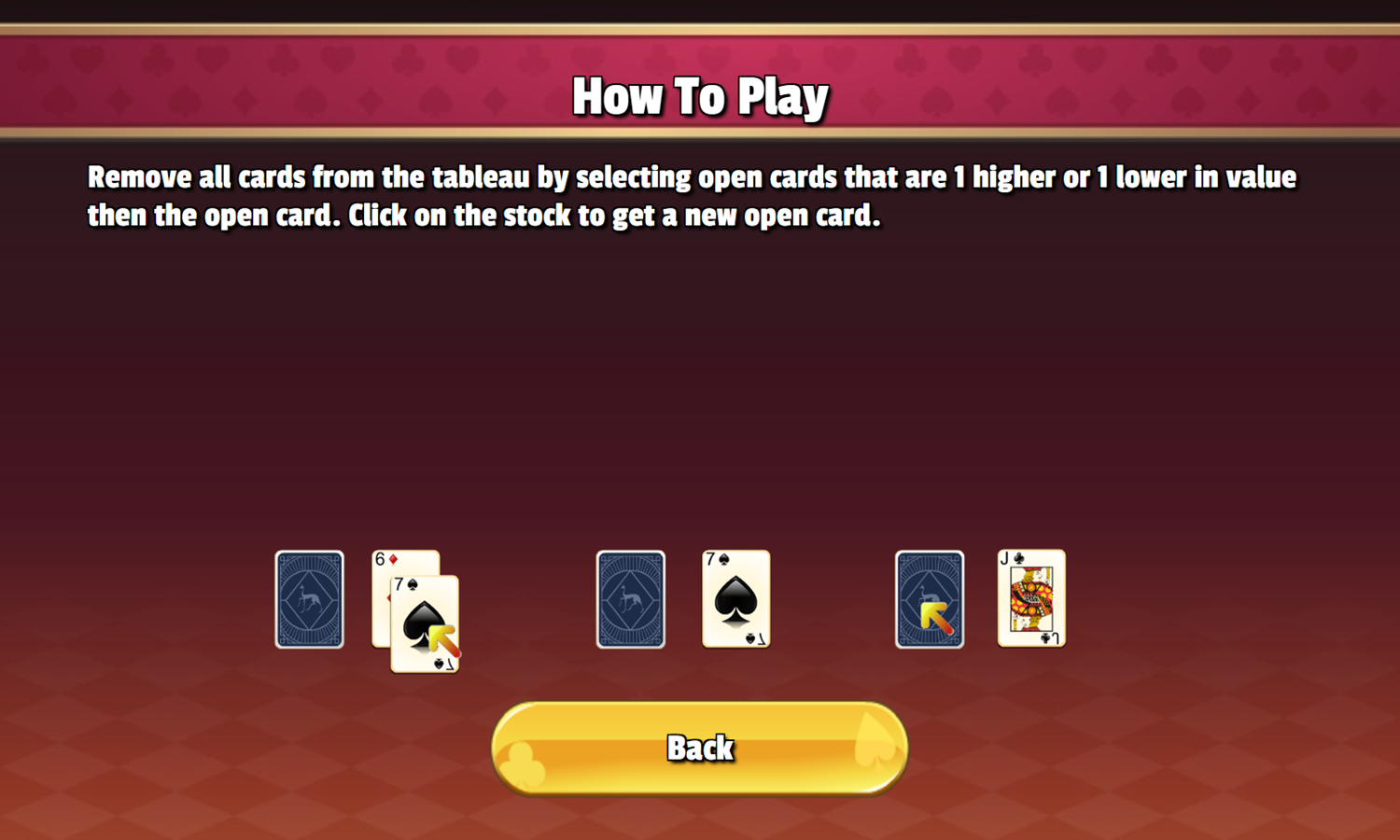 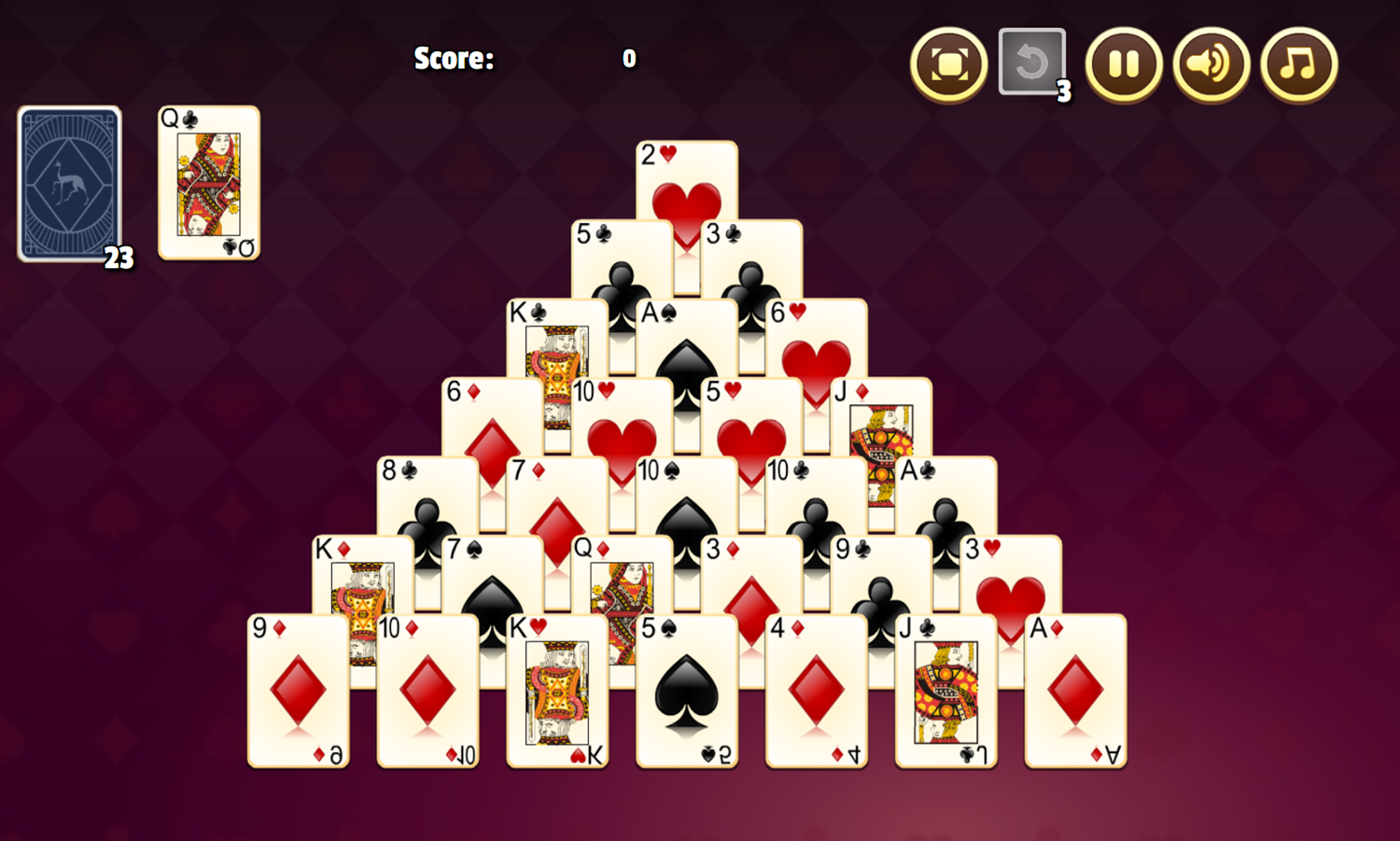 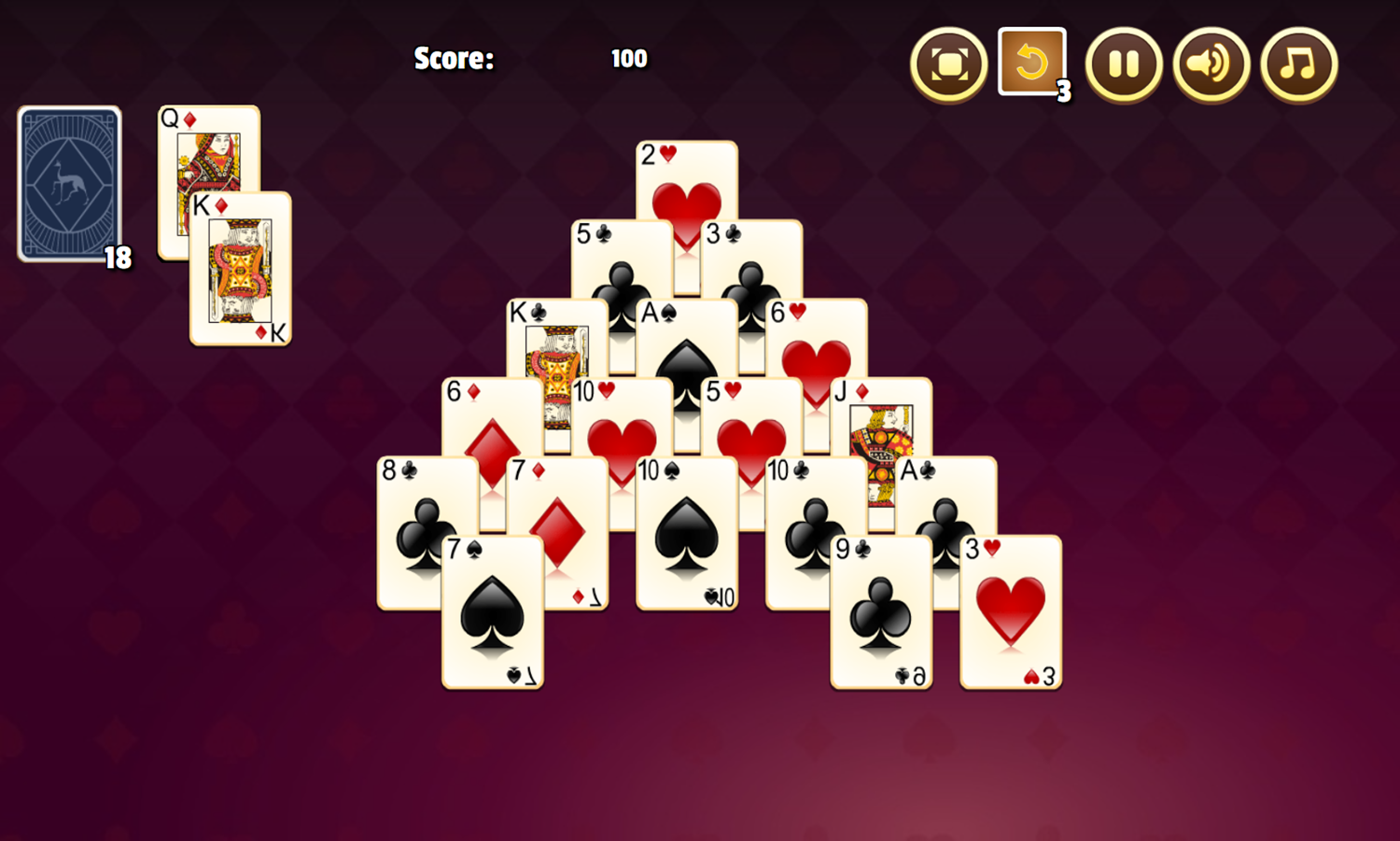 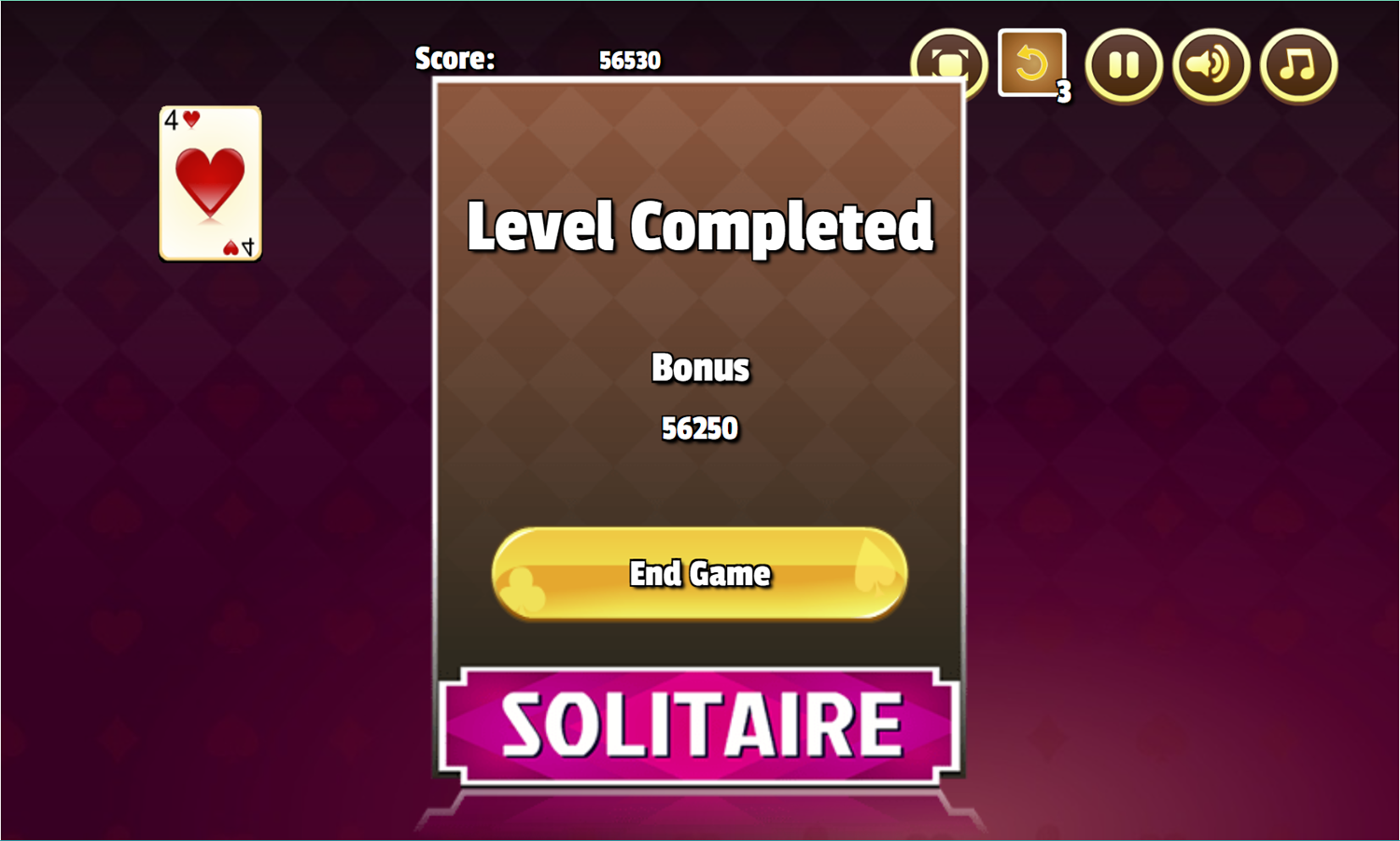 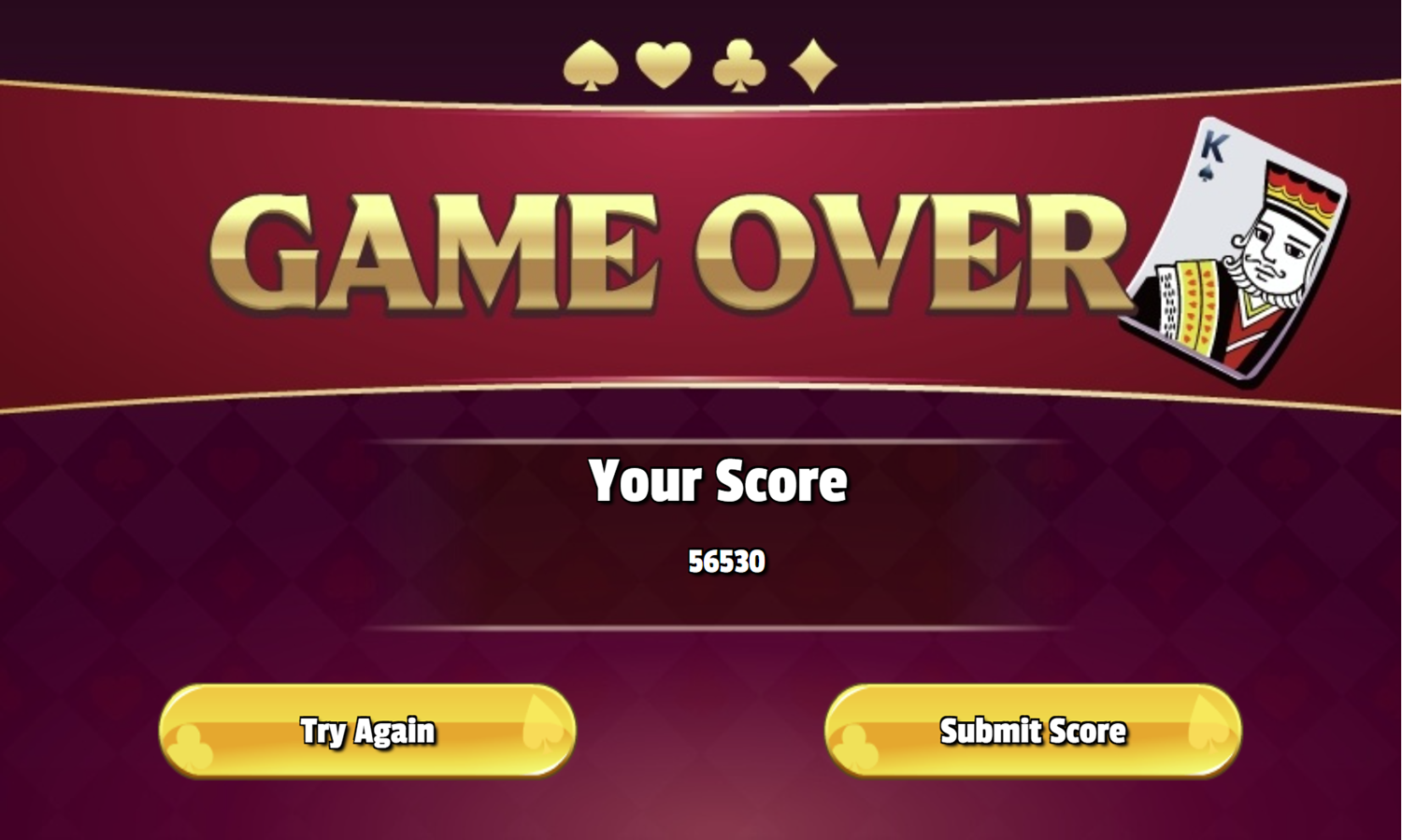