This is a 16-stage tower defense game.

Children and parents can play this castle defense tower building game by clicking in the window below.

Build towers which fire on the waves of incoming enemies. Augment your automated tower firepower by using magic spells.

Towers sell for 20% less than their cumulative build cost.

Like This Game? Review This Tower Defense Game for Young Girls & Boys 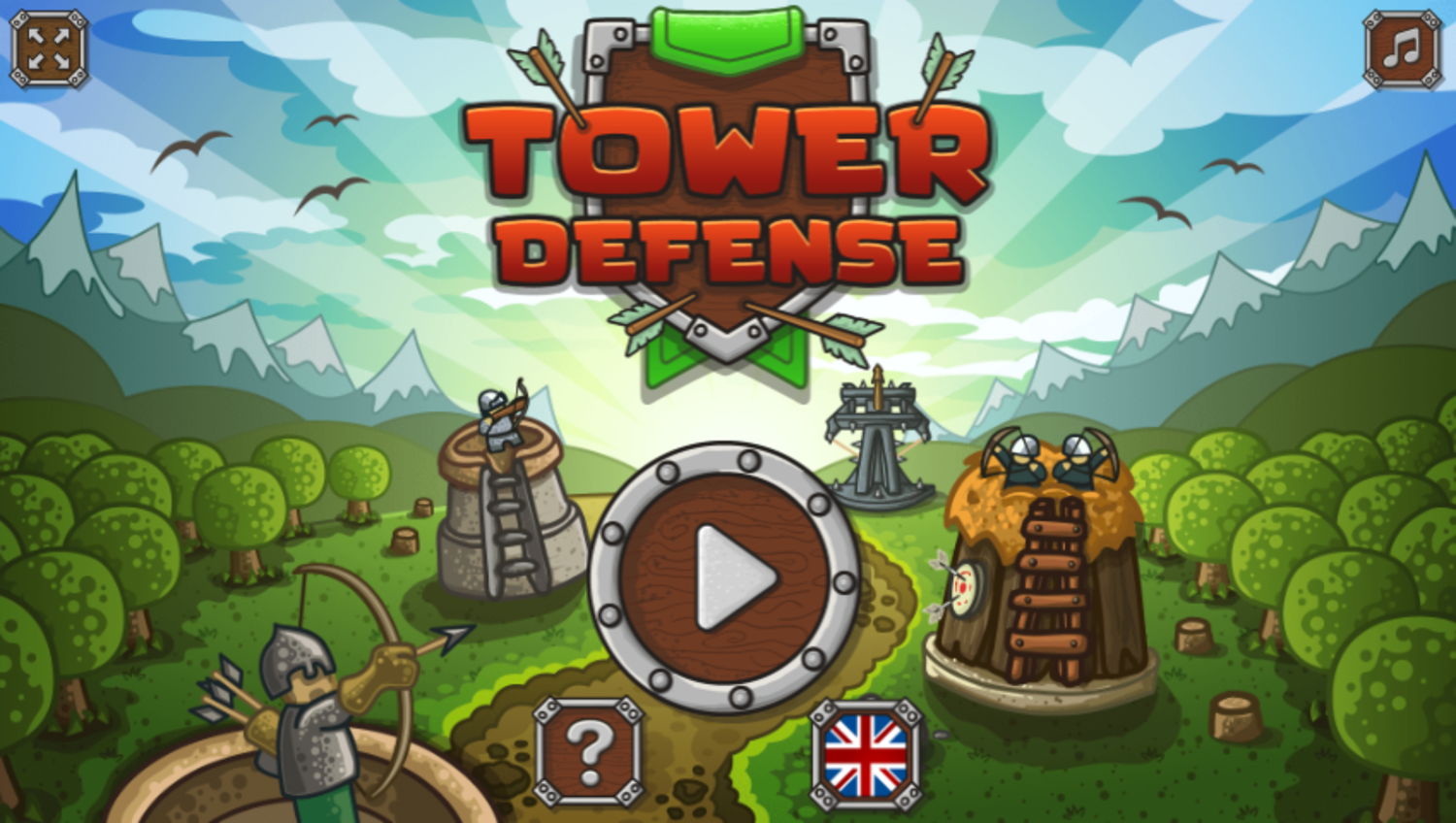 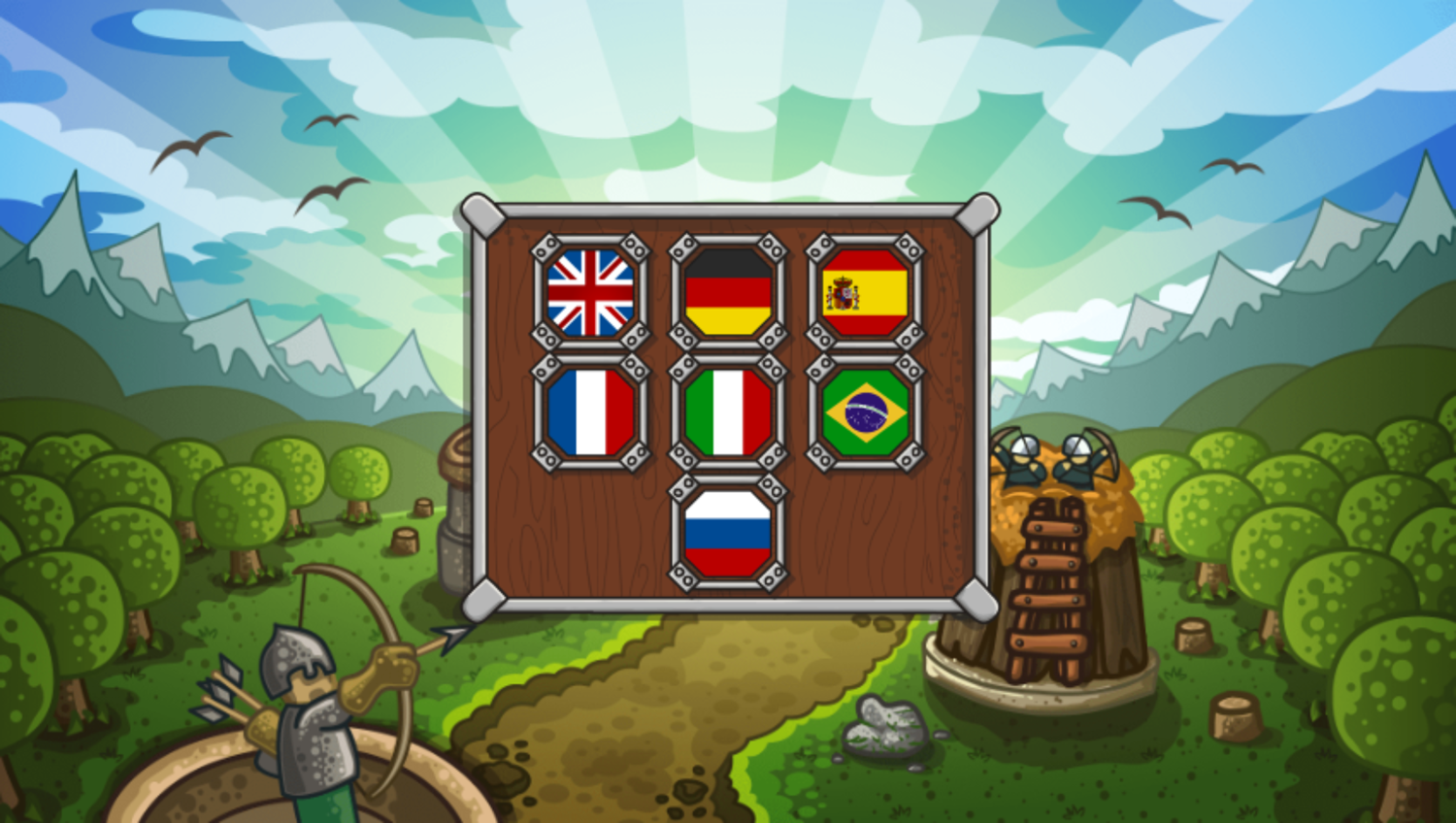 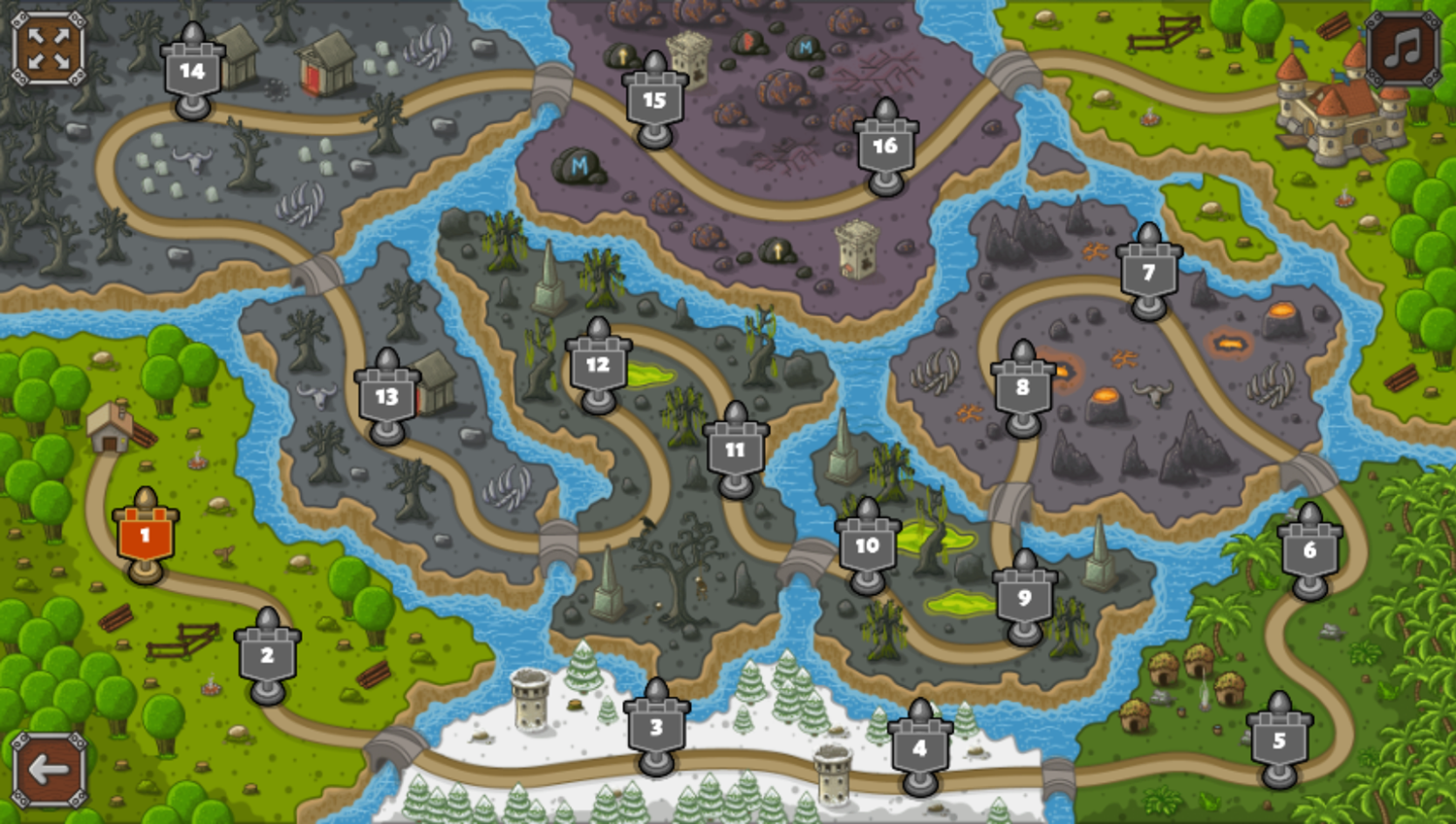 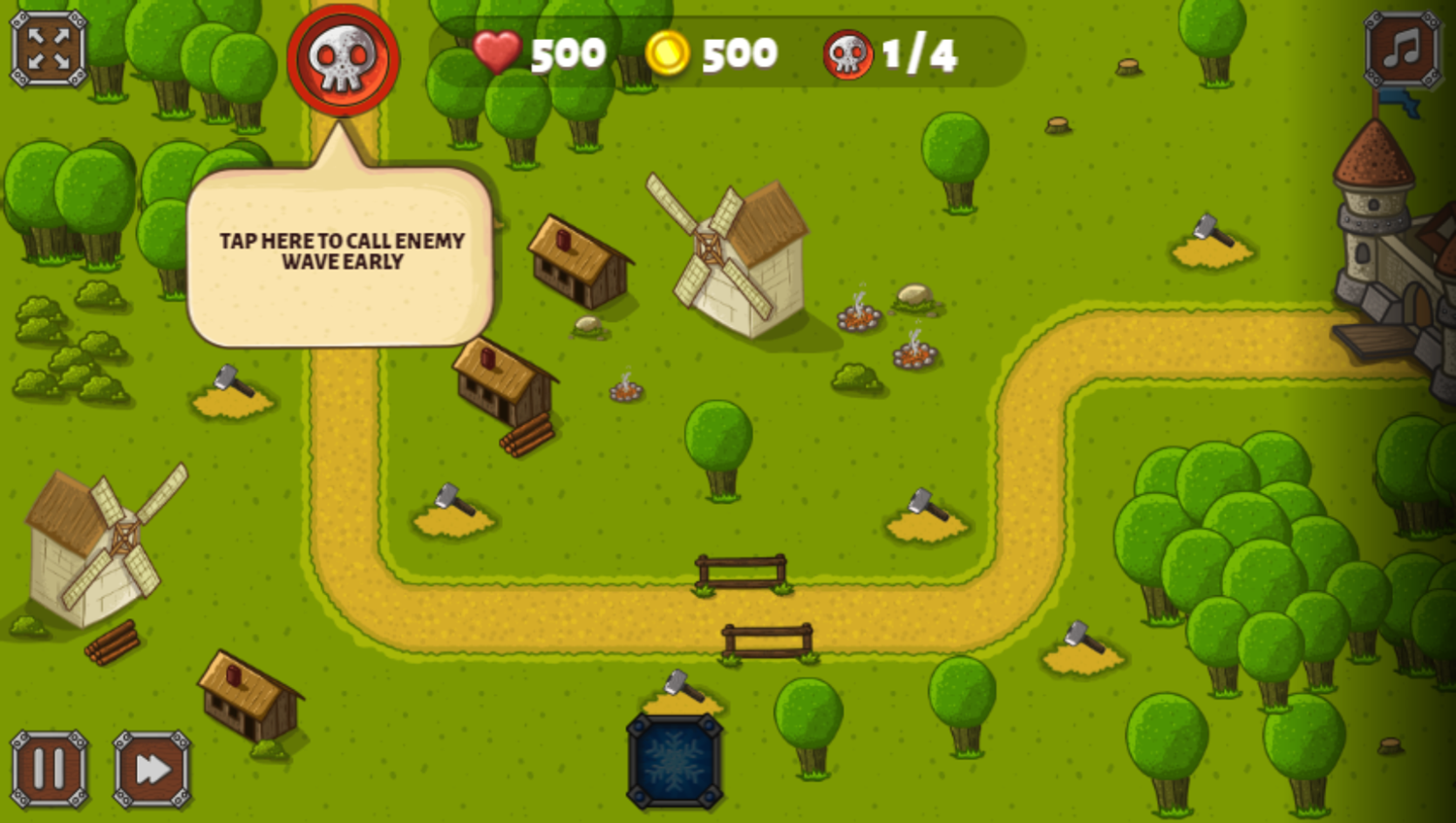 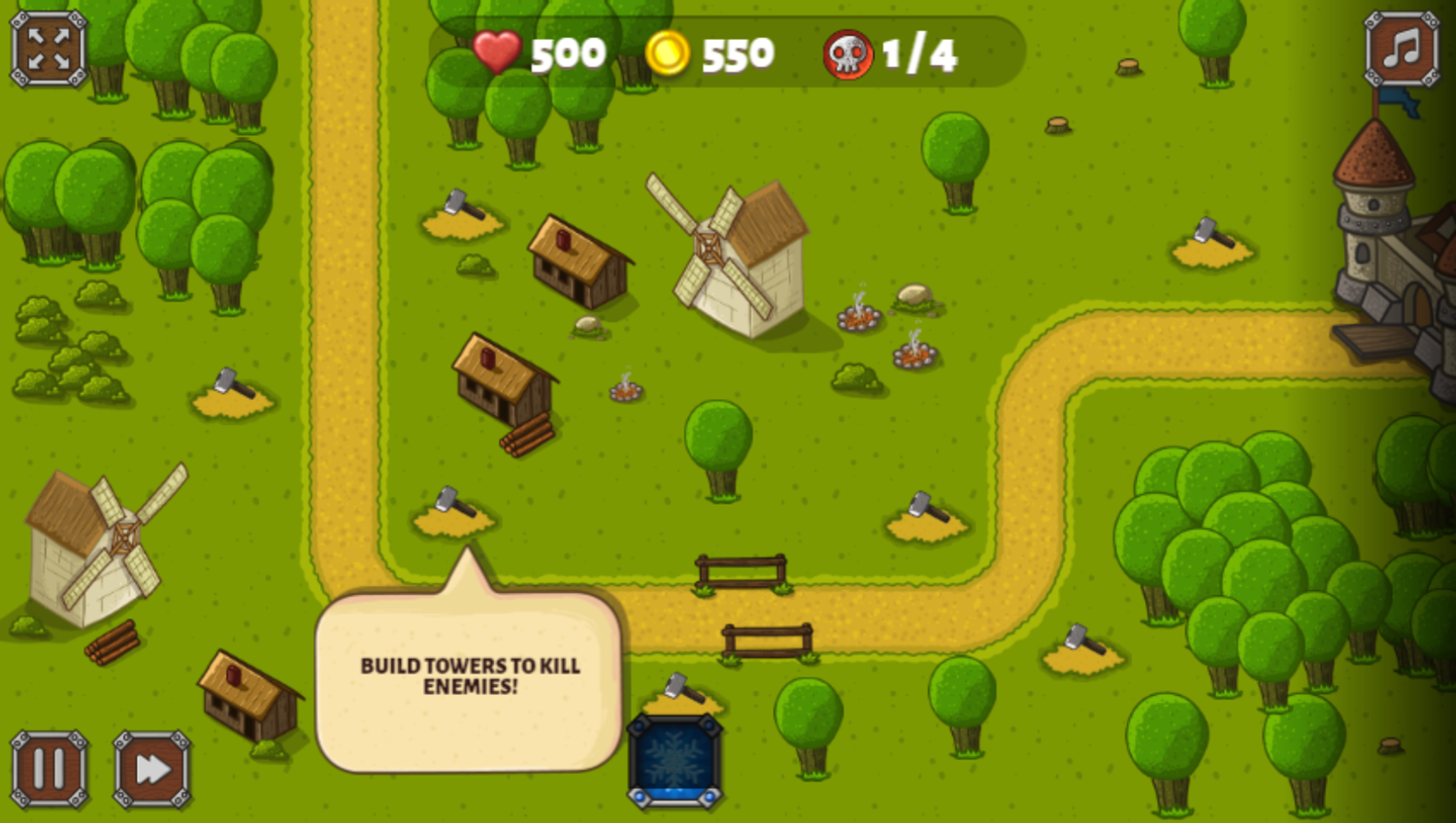 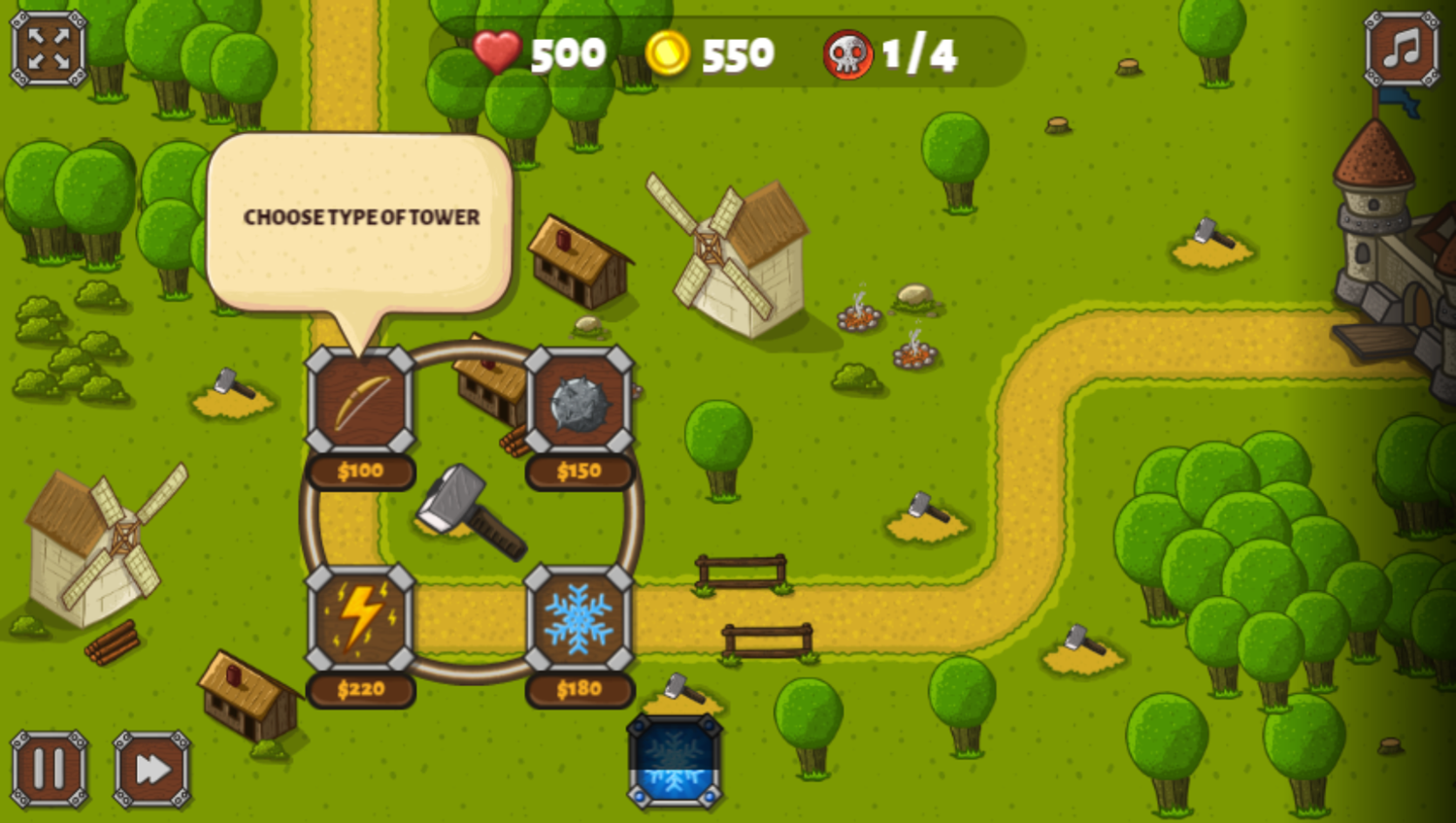 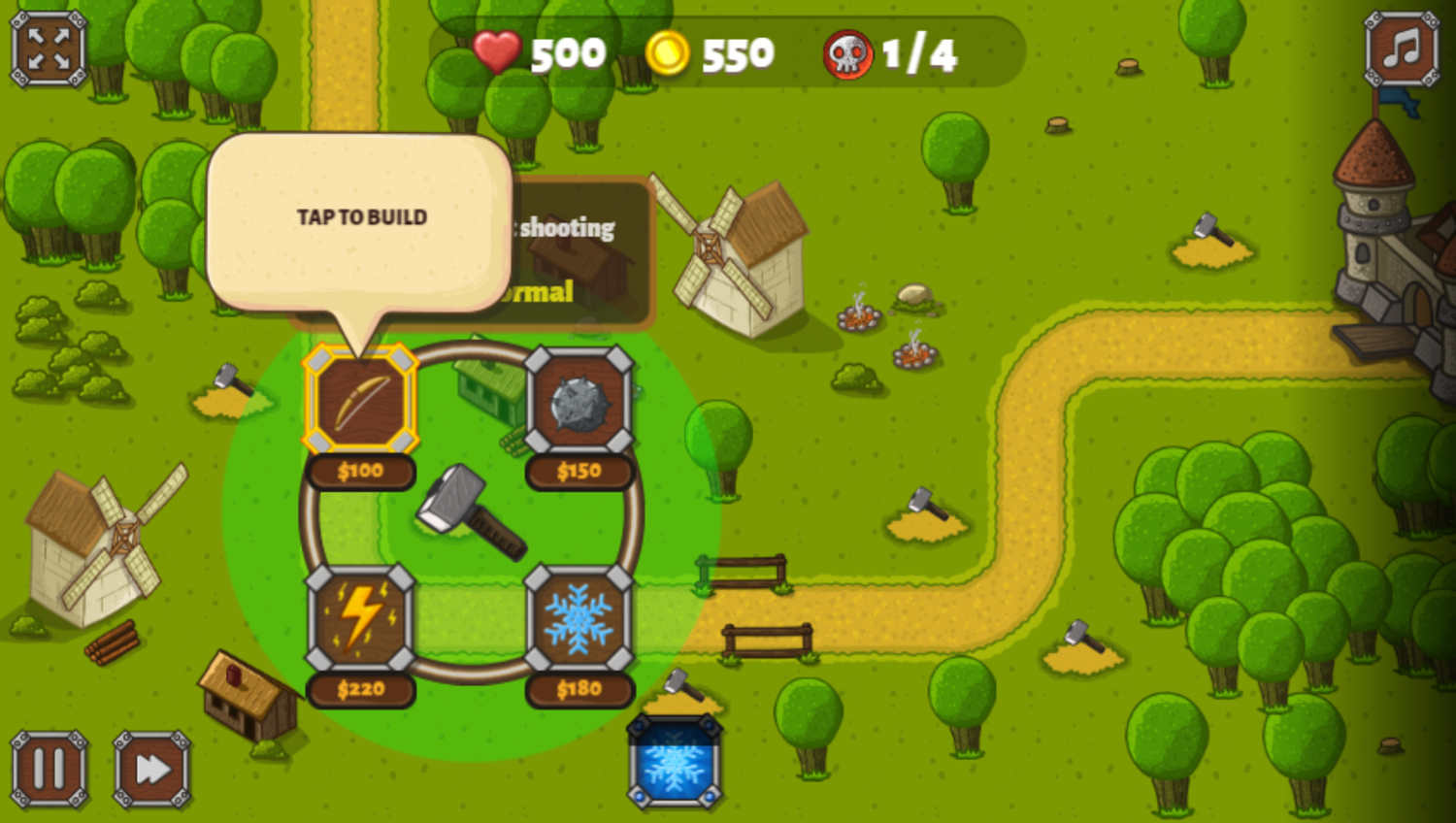 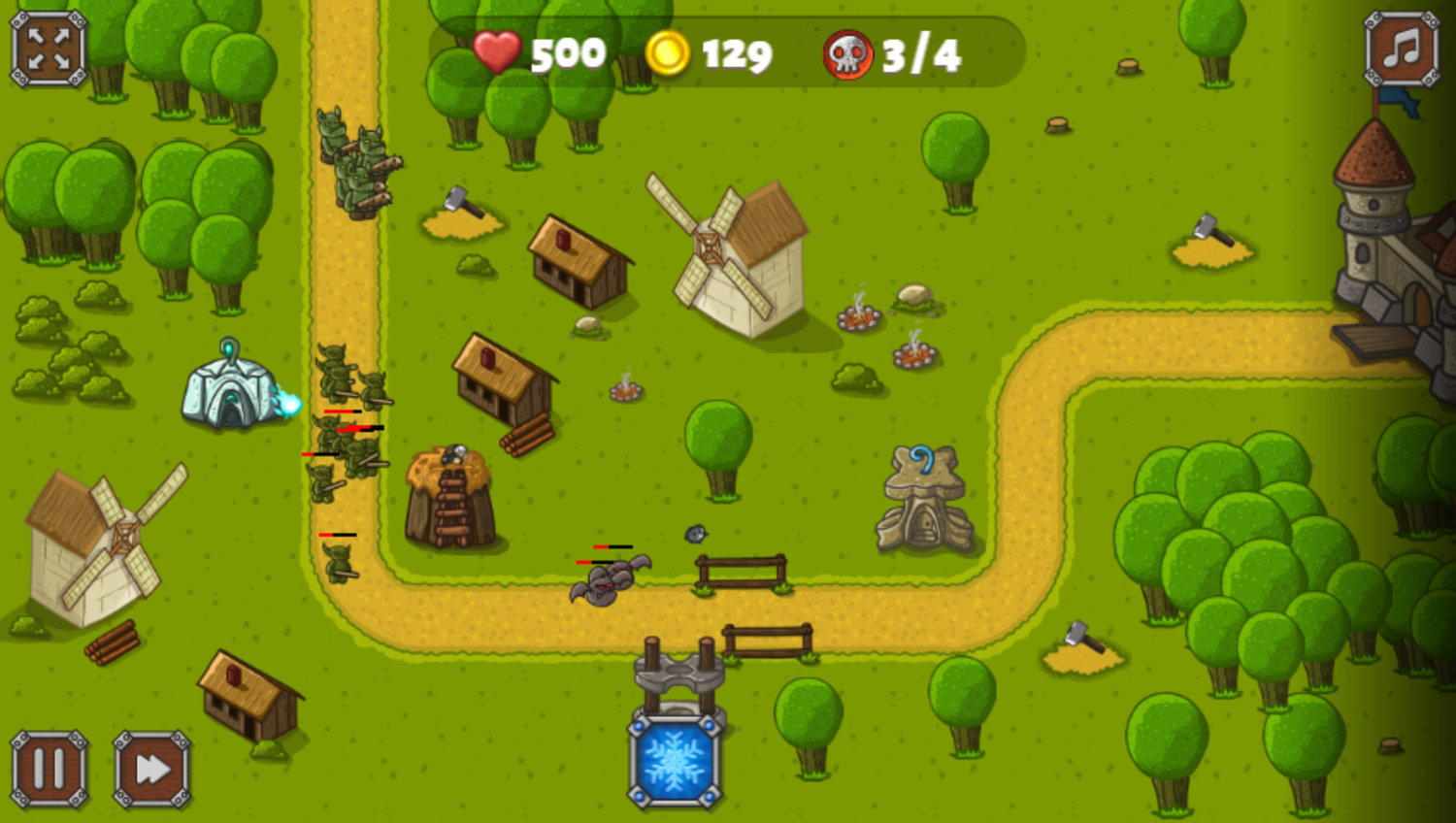 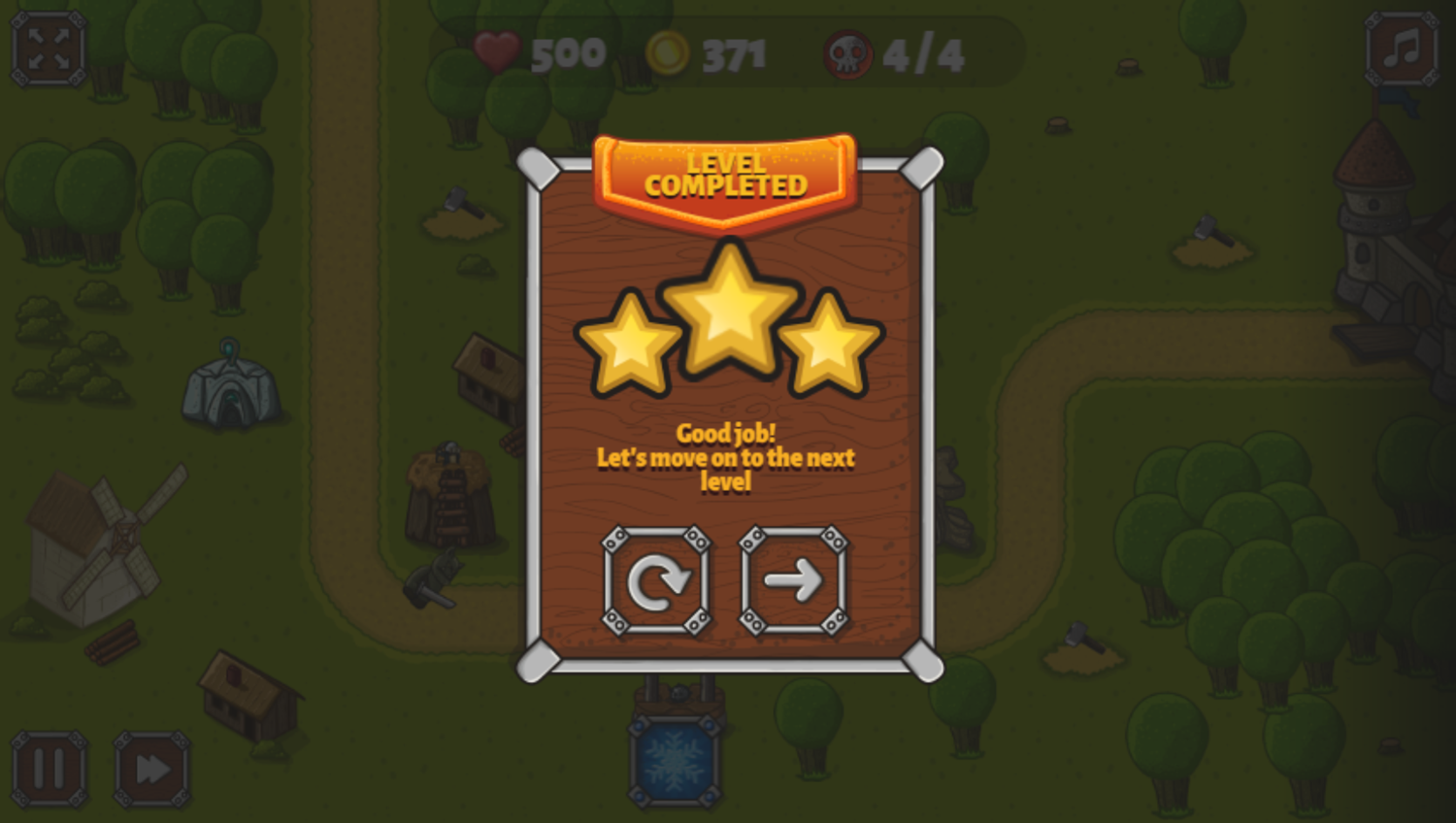 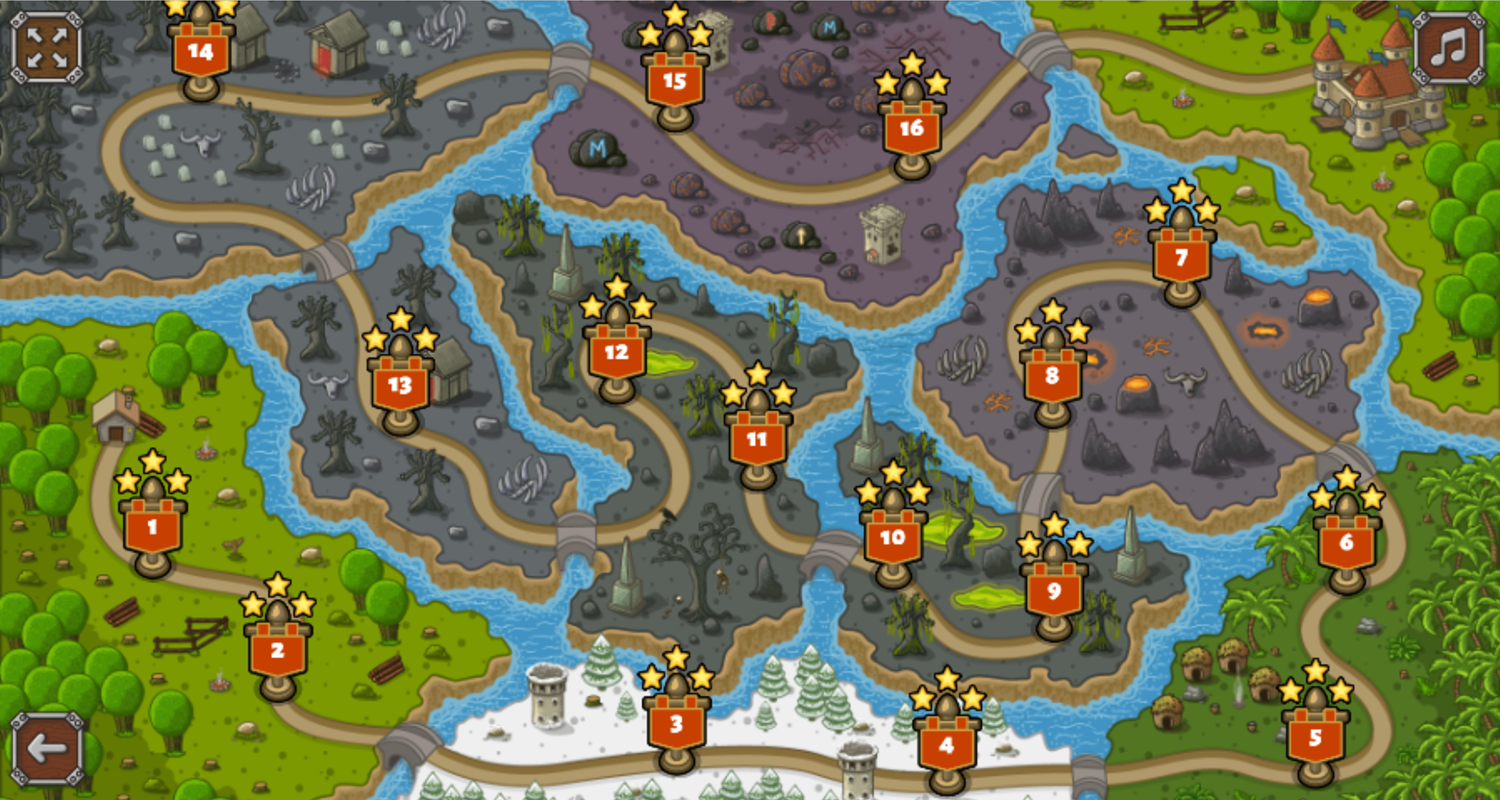 Plays.org published this Base Defense on November 26, 2021 / One Comment