This is a simple tower defense game designed for kids.

Children and parents can play this simple tower defense game by clicking in the window below.

Alternatively kids and adults can play this basic tower defense video game for free as a web application here.

Build towers to fight off an unending wave of enemies & see how many you can take out before they get past your defenses.

Like This Game? Review This Base Defense Video Game for Young Girls & Boys 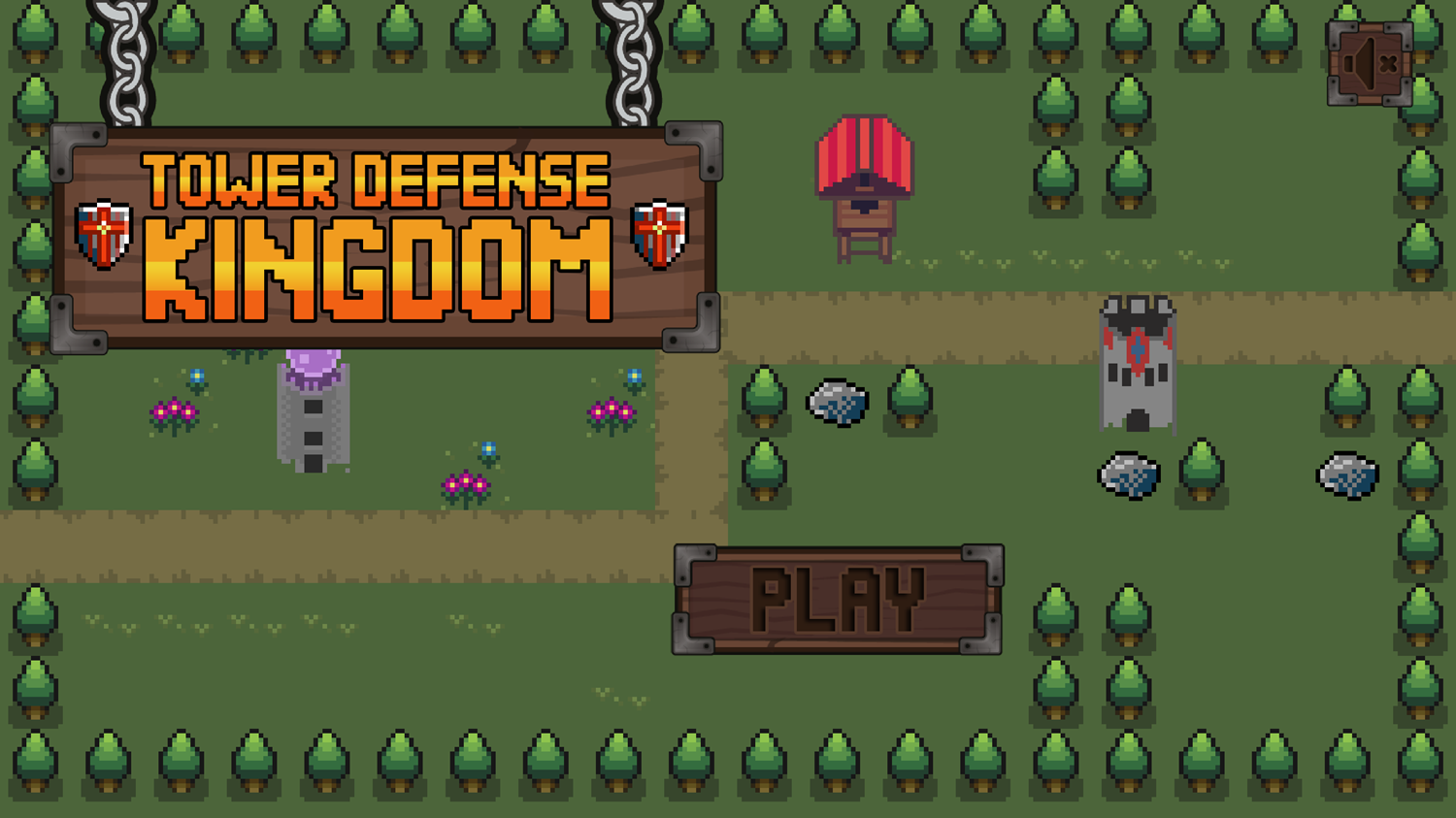 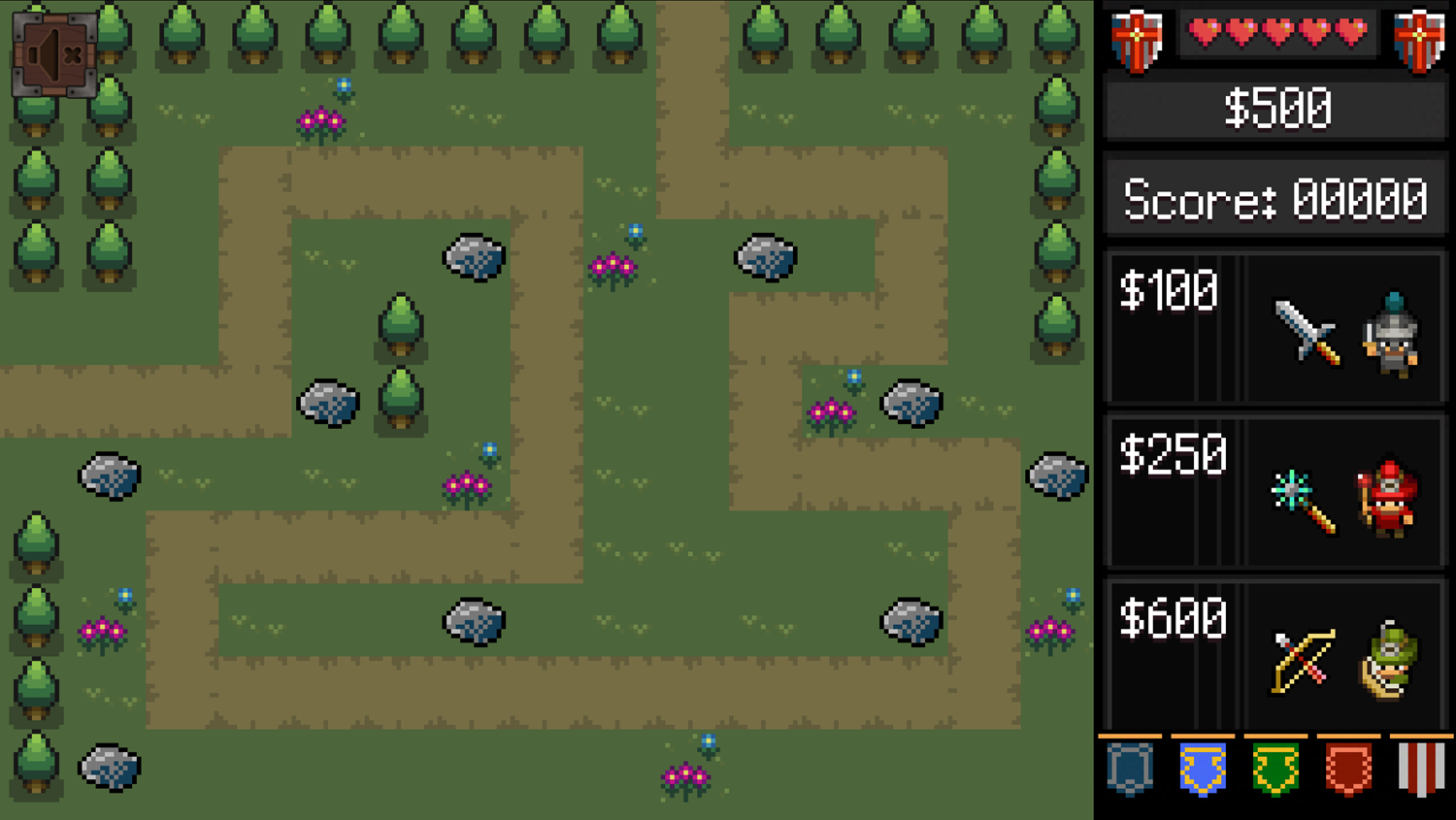 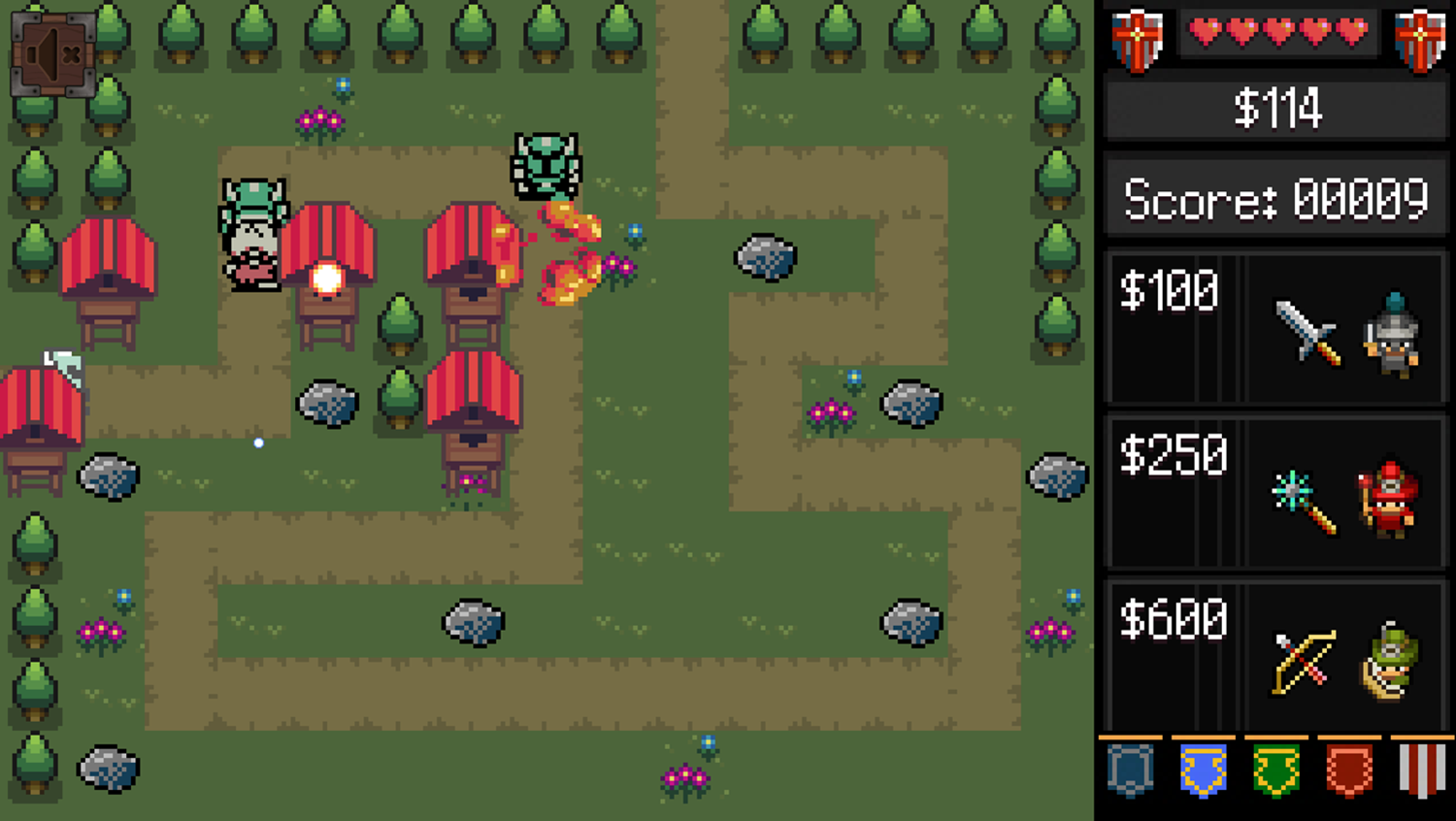 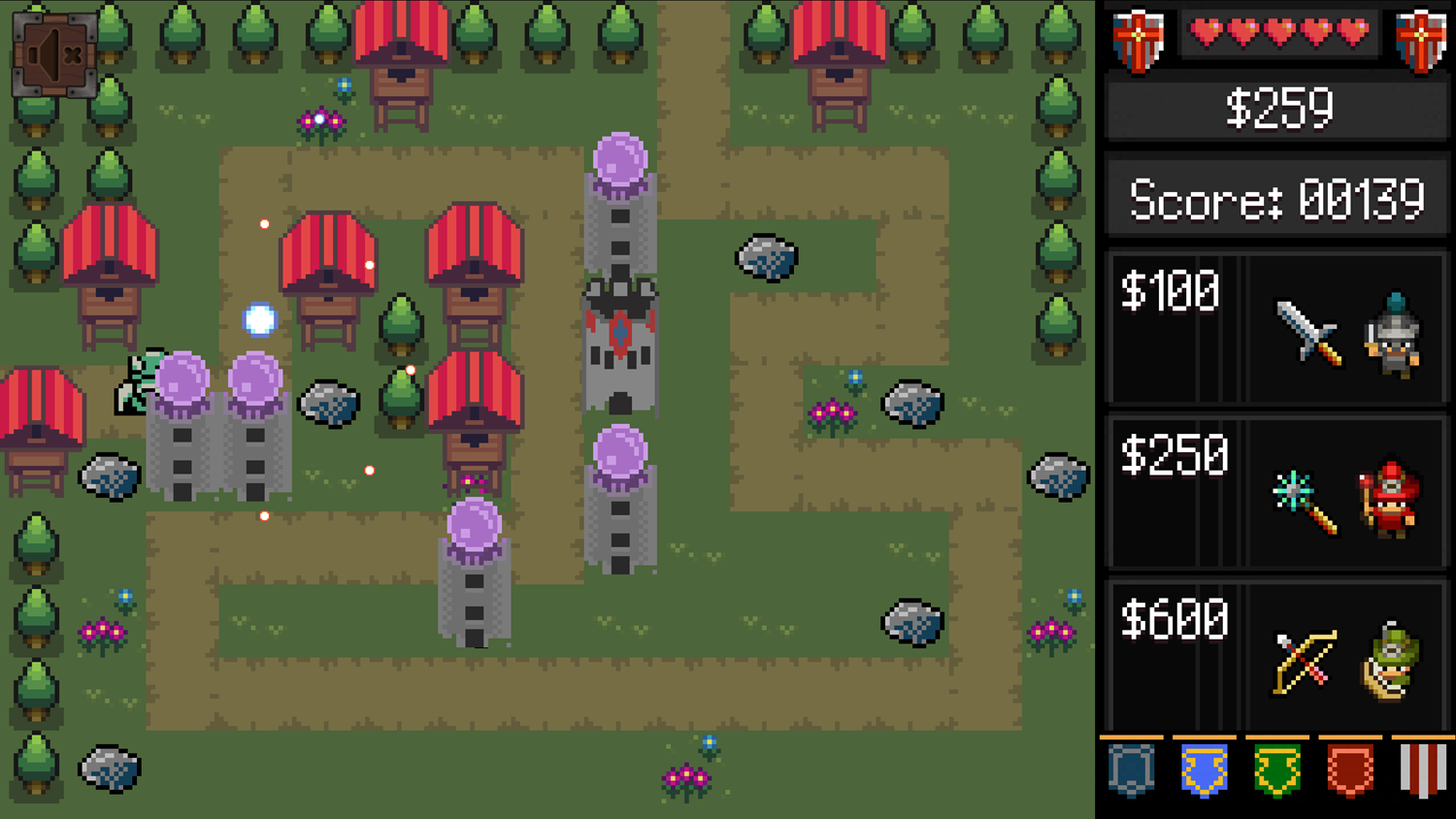 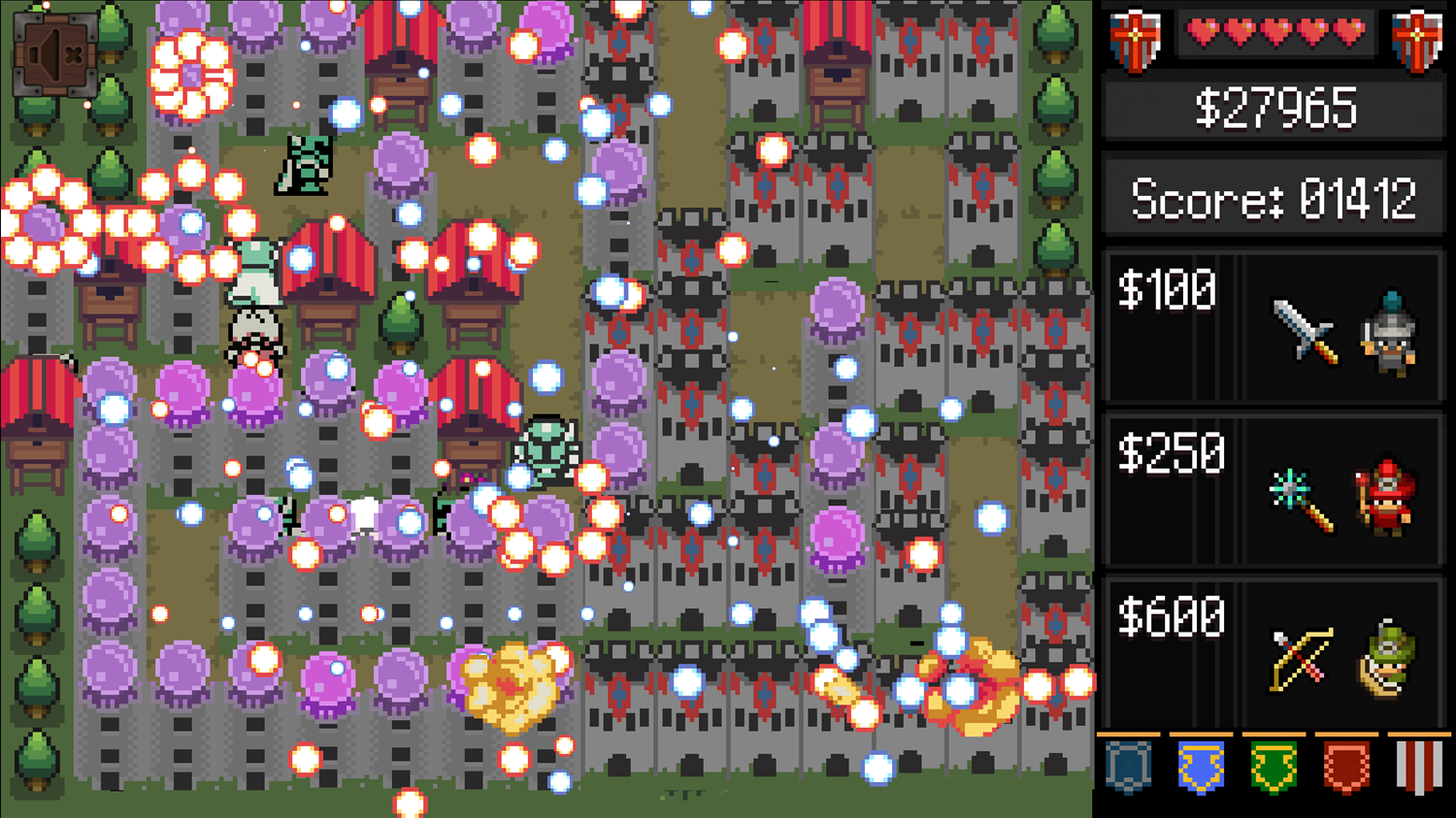