This is a game where players shoot balls at squares, triangles and circles to clear them.

You can play this ball shooting game inside this webpage below by tapping on the screen or clicking your mouse.

Shoot balls to remove the triangles, squares and circles from the screen. 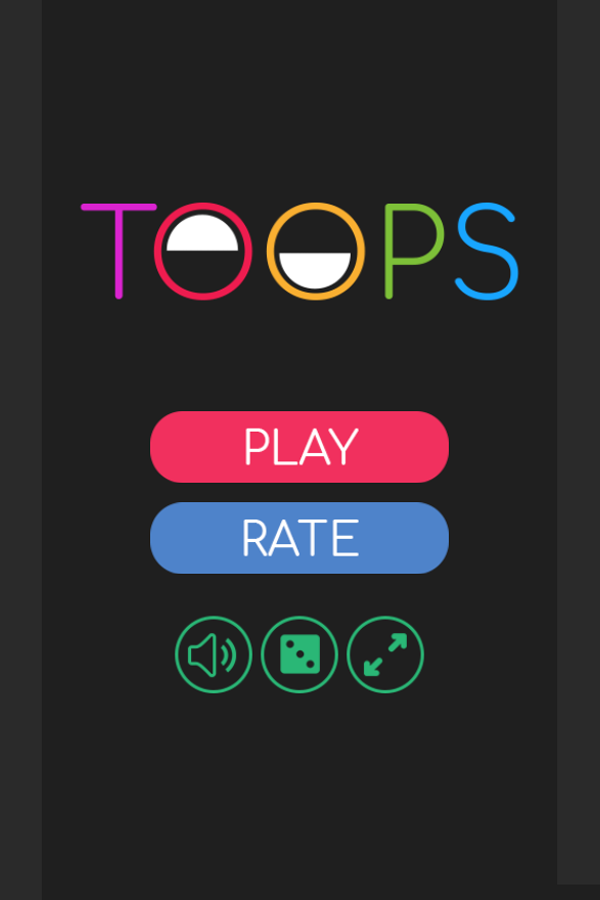 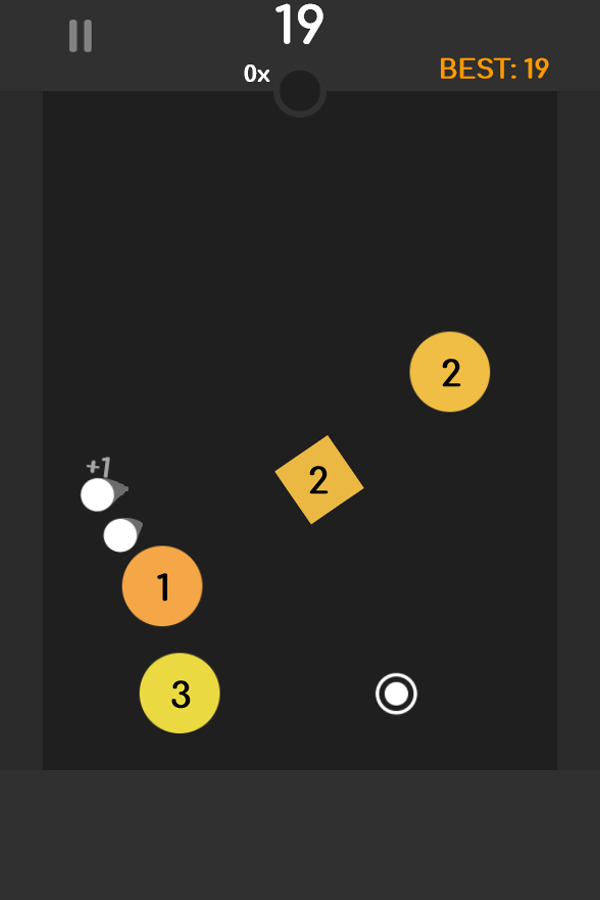 Plays.org published this Mobile Physics Shooting on March 30, 2021 / One Comment