This is a Halloween tower defense game based on the popular cartoon series Tom & Jerry. Control Tom and prevent the witch items from getting stolen by the bats and vampire mouse. Dodge Jerry’s attack as getting hit by it will stun you for a few seconds. Get the highest score you can get before all items are gone. Have fun and share with friends.

Kids and adults can play this online tower defense game by clicking in the window below.

Players need to control Tom and prevent the items from getting stolen by the bats and vampire mouse. Dodge Jerry’s attack as it will stun you for a few seconds. Get the highest score you can obtain before all of the items get stolen. Have fun and share with friends.

Like This Game? Review This Tom & Jerry Food Throwing Game for Kids 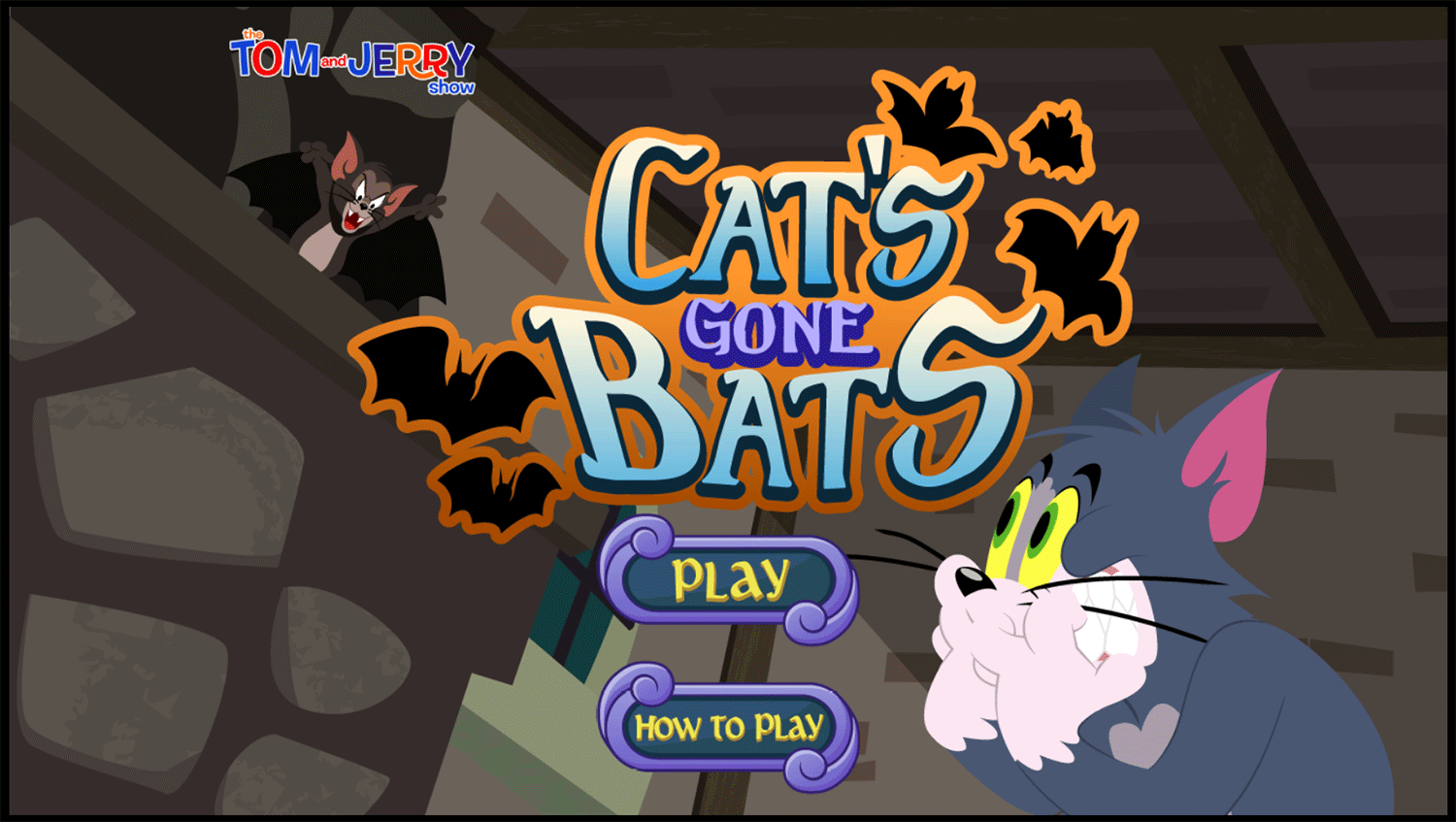 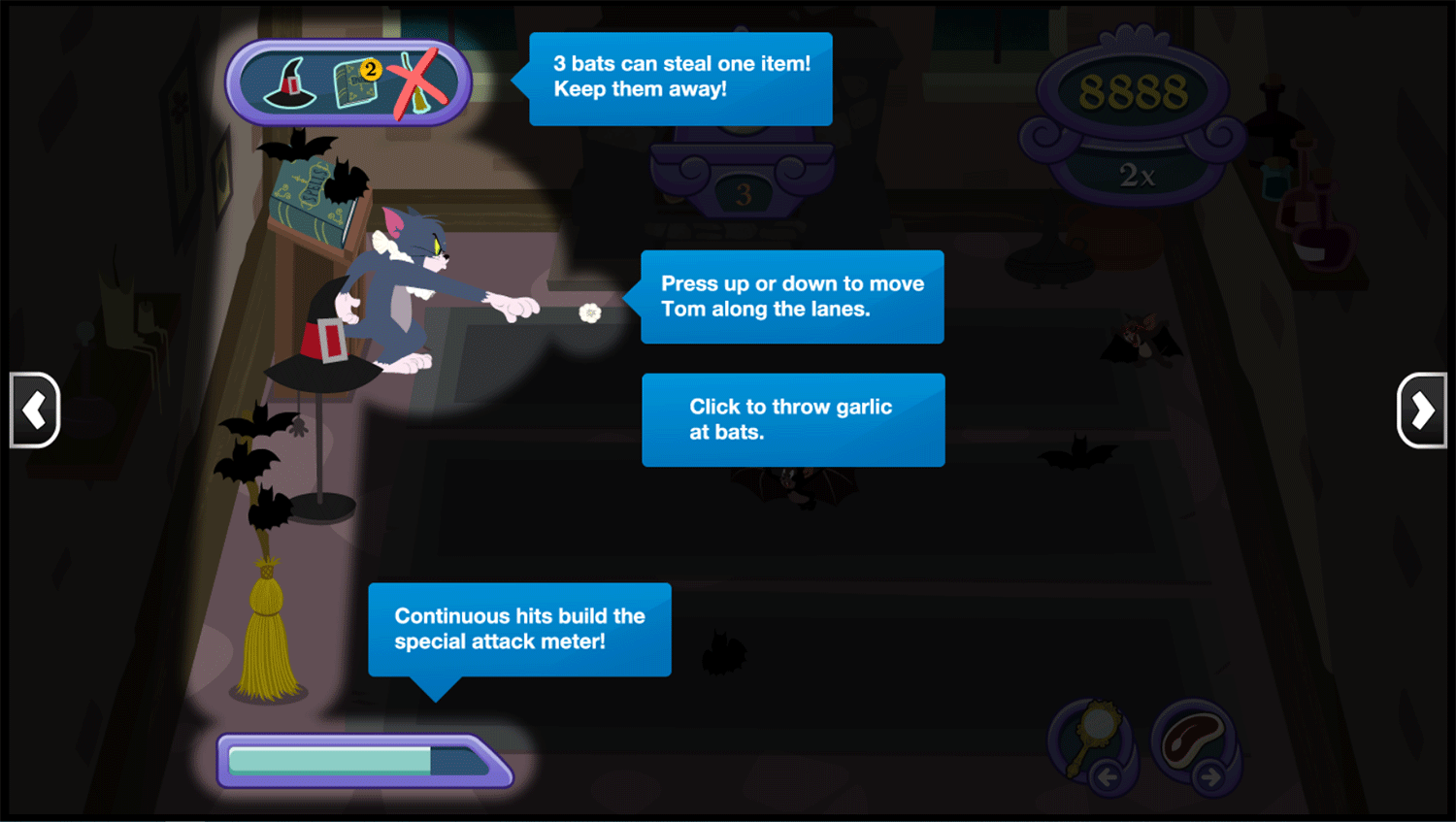 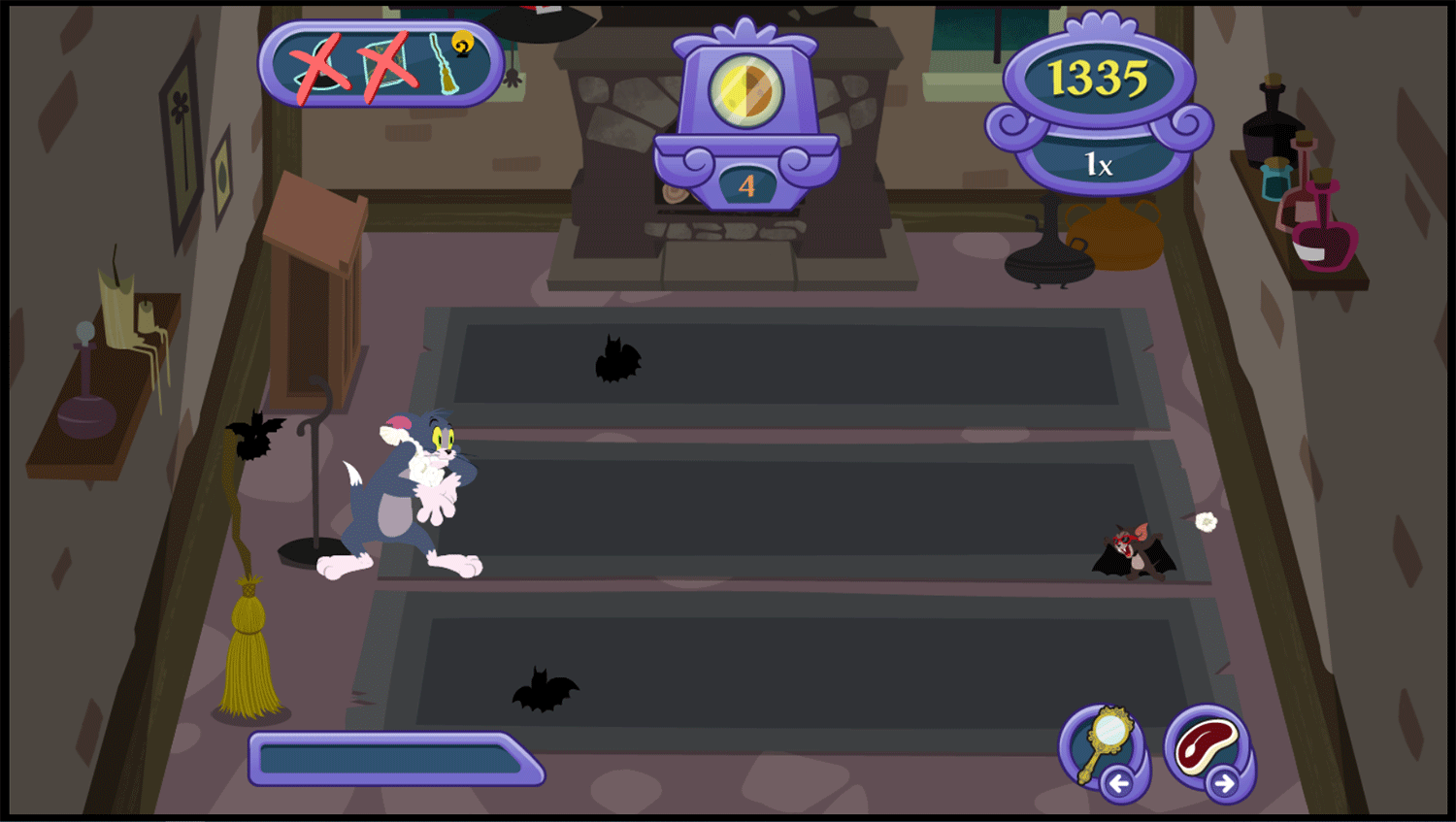 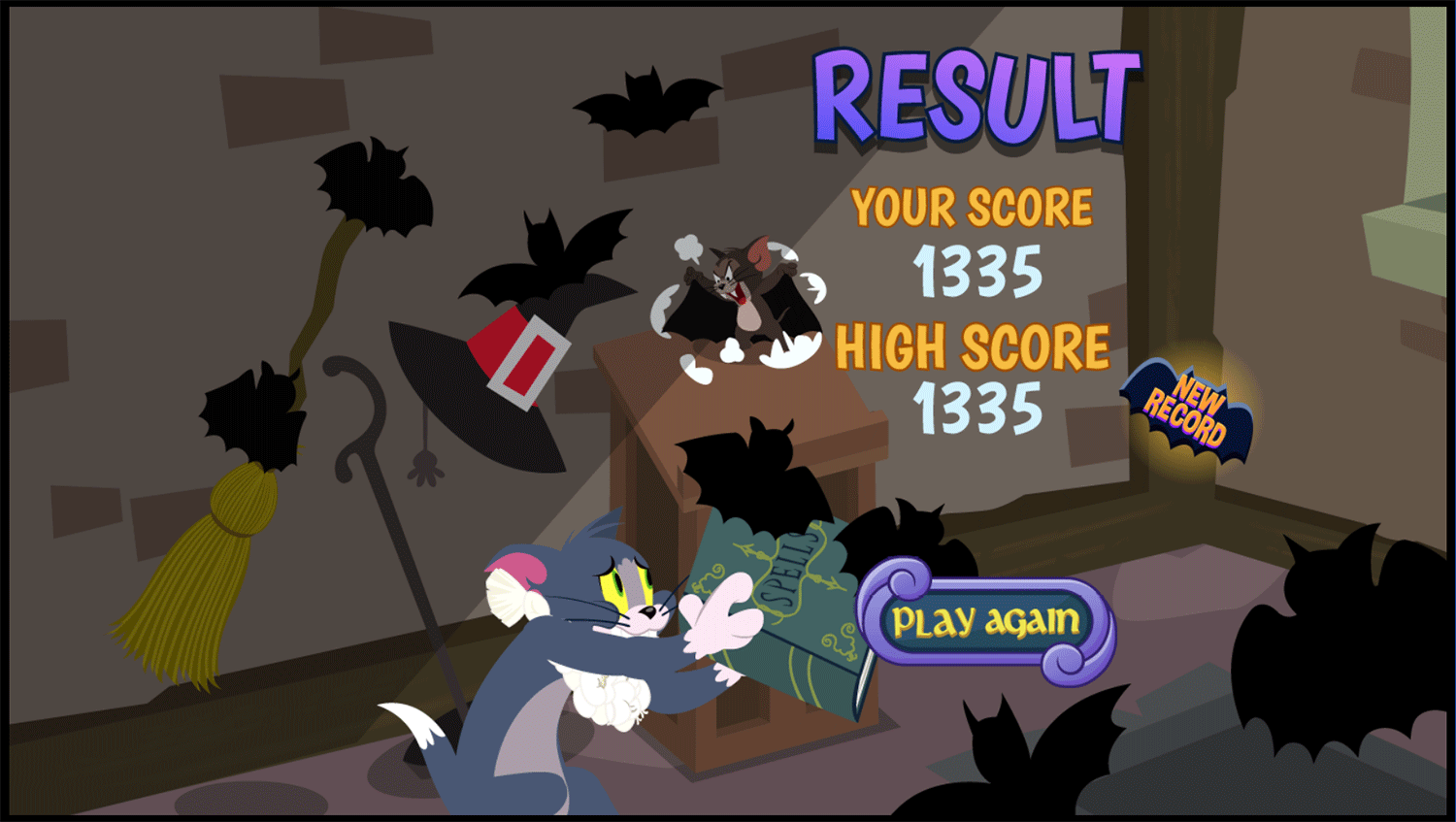 This game was published in these categories: Base Defense, Halloween, Tom & Jerry. You can visit any of them to select other fun games to play.