This is a Halloween flying game for kids based on the popular cartoon series Tom & Jerry. Players must maneuver the flying broom to get the lost items back. Avoid getting hit by bats as they reduce your star rating. There are 9 levels in total. Have fun and share with friends.

Players need to control Tom & Jerry to maneuver the flying broom to find the lost items in each of the 9 levels. 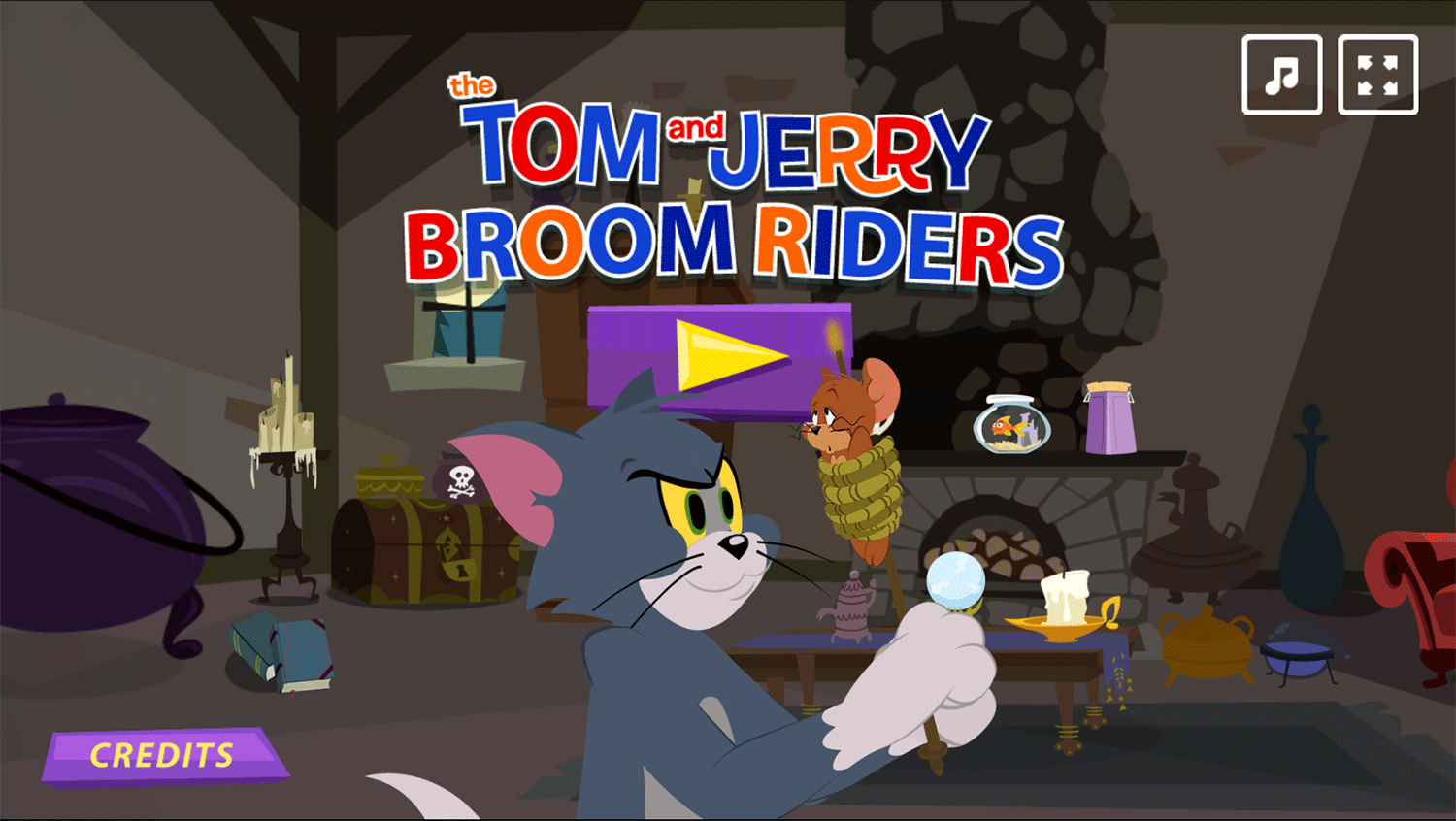 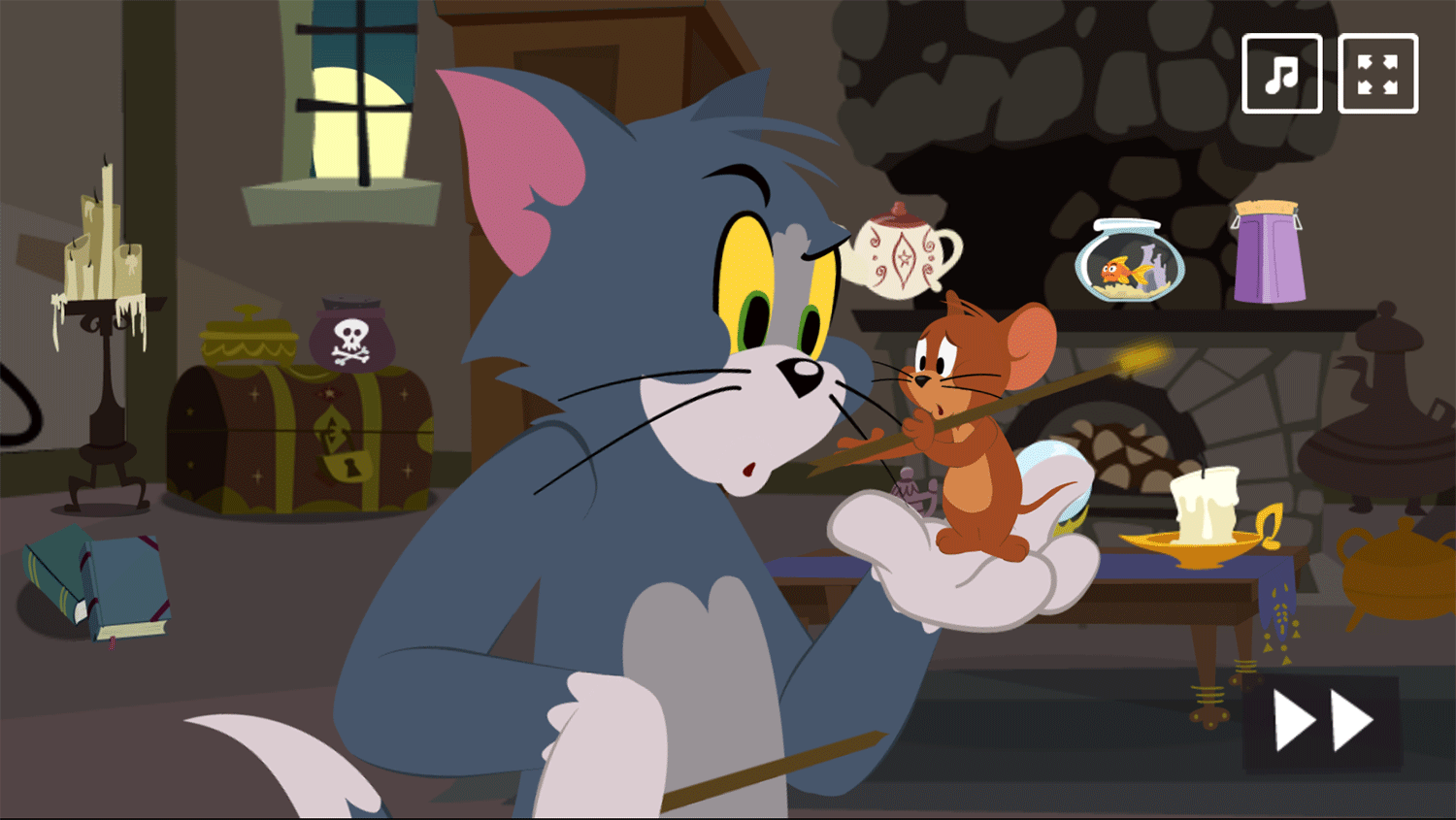 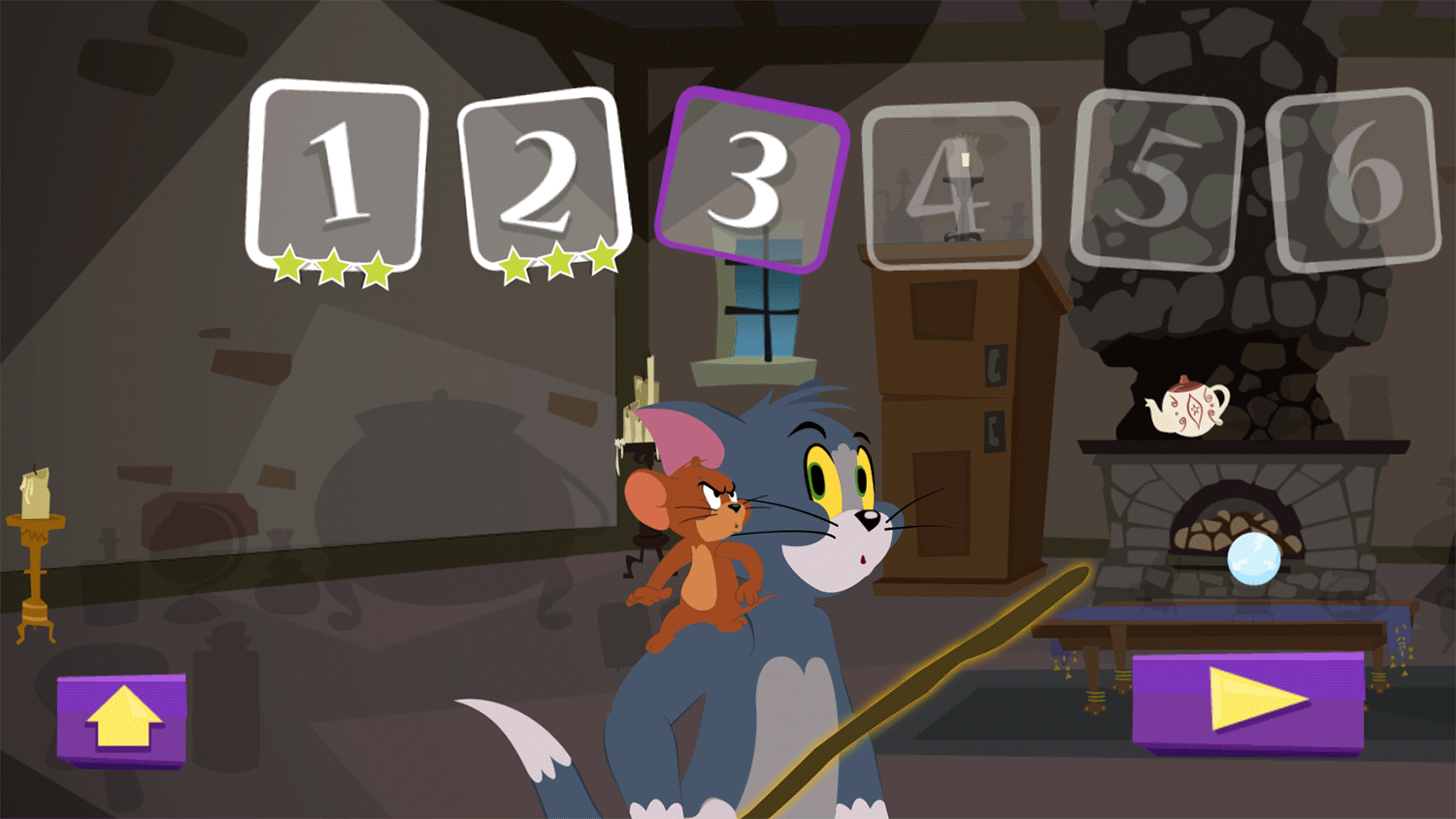 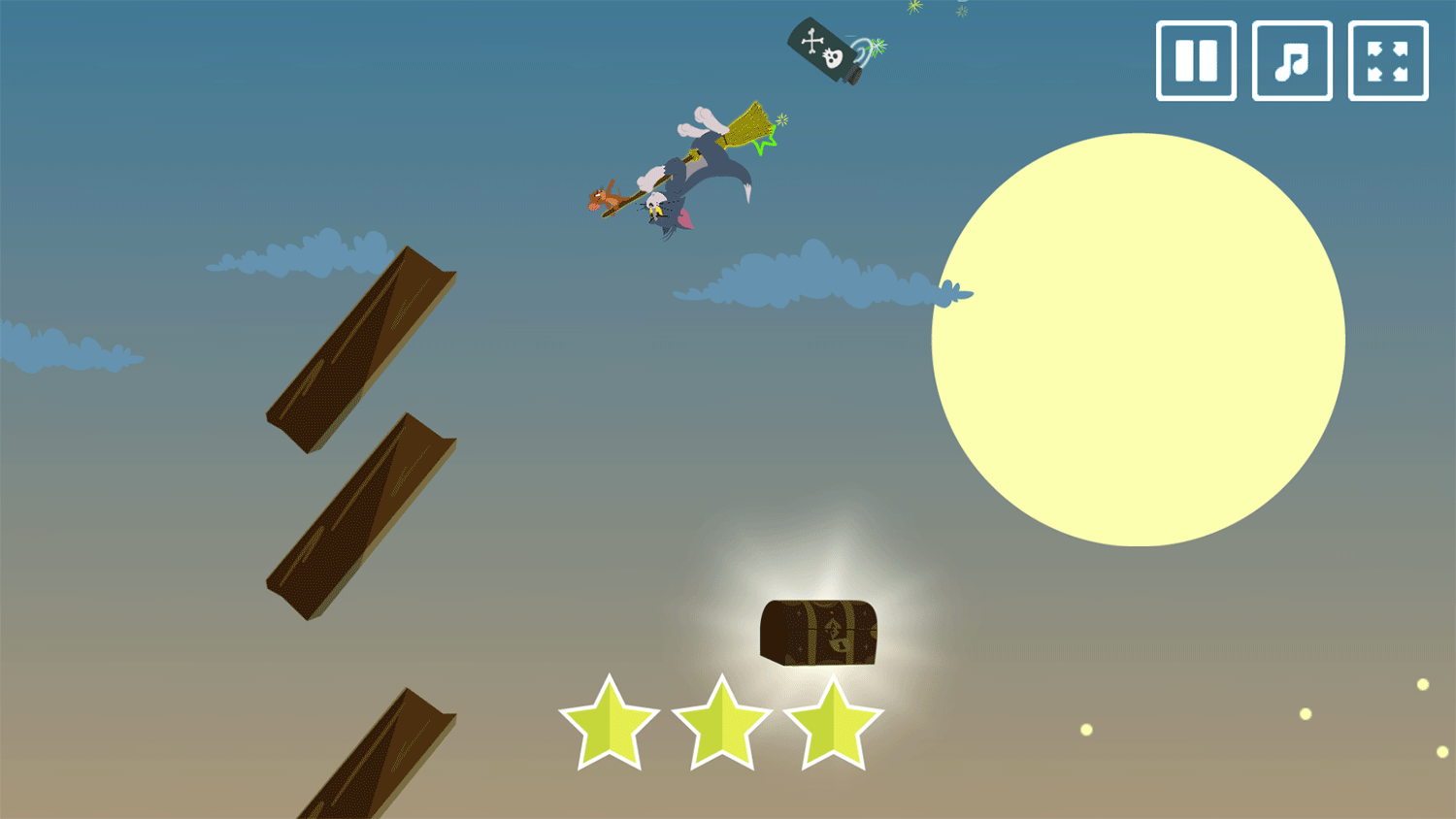 This game was published in these categories: Flying, Halloween, Tom & Jerry. You can visit any of them to select other fun games to play.