Play The Master Of Archers as a stand alone web app.

The Master of Archers

This is a 10-stage pixelated archery shooting practice game. The first couple levels are easy, but this game gets difficult by the time you get half way through it.

Children and parents can play this arrow shooting game by clicking in the window below.

Alternatively kids and adults can play this bow and arrow shooter video game for free as a web application here.

Time your arrow shots to hit targets, balloons, bats and other objects to reach the level goal before running out of arrows. 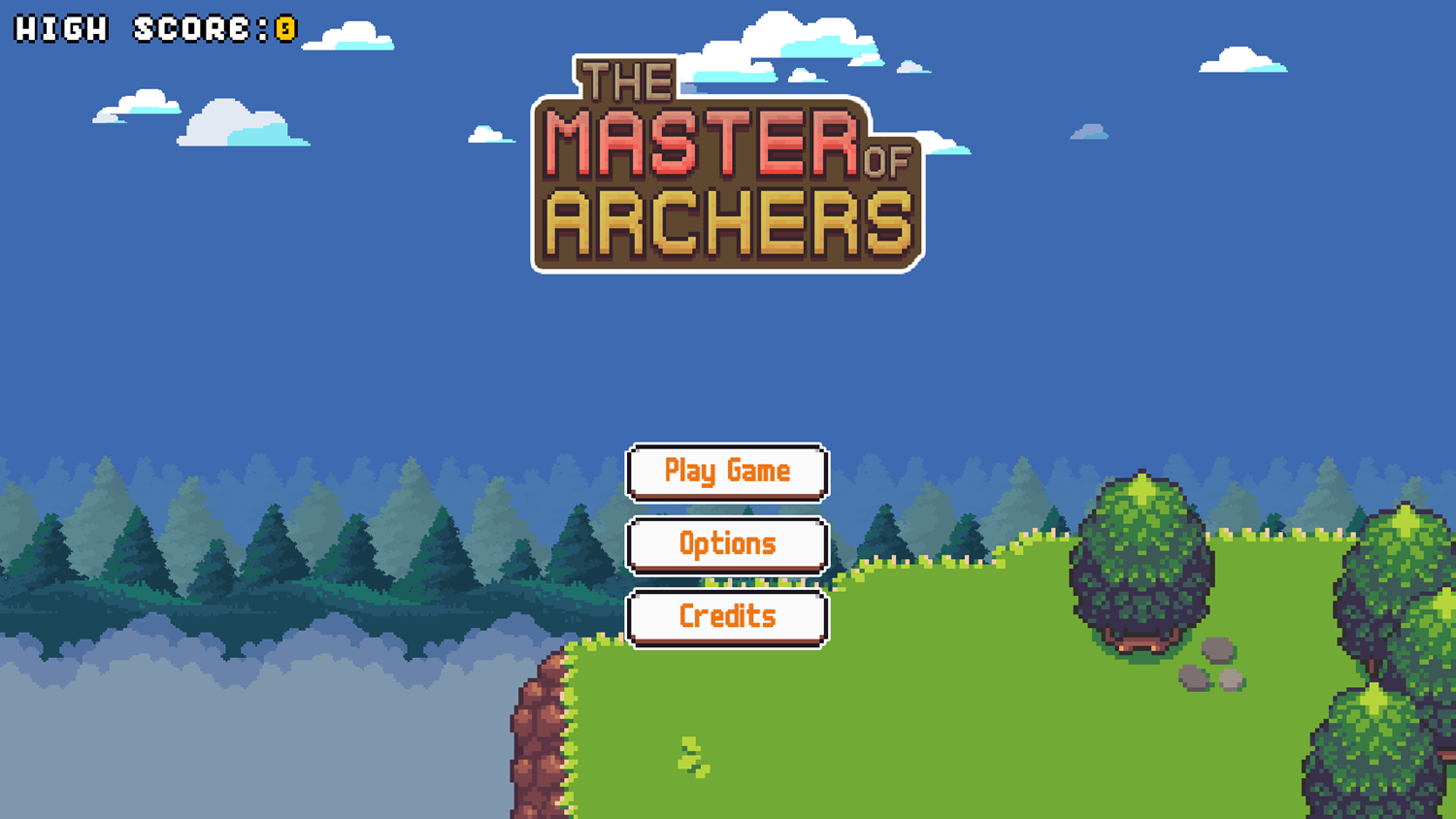 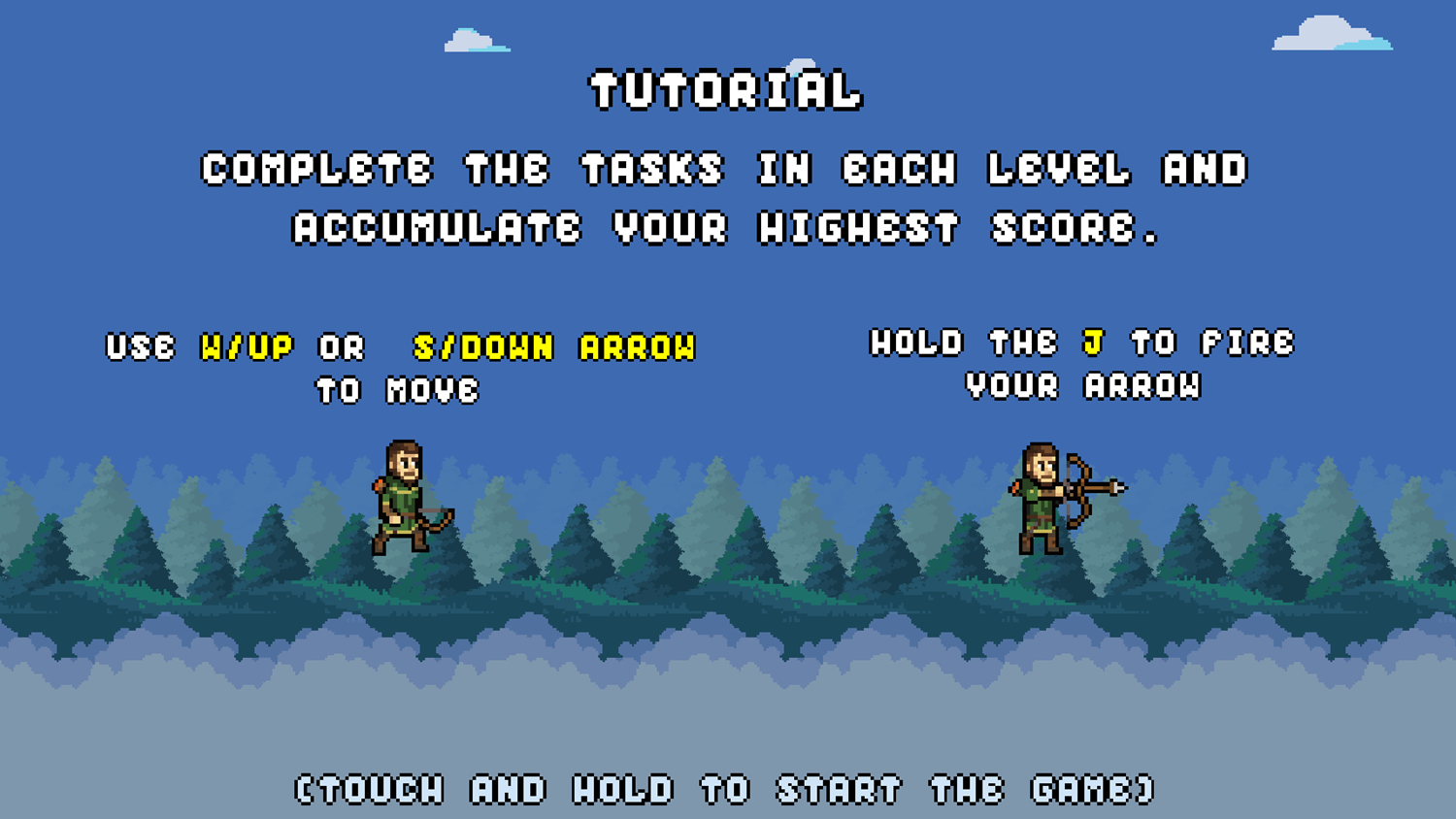 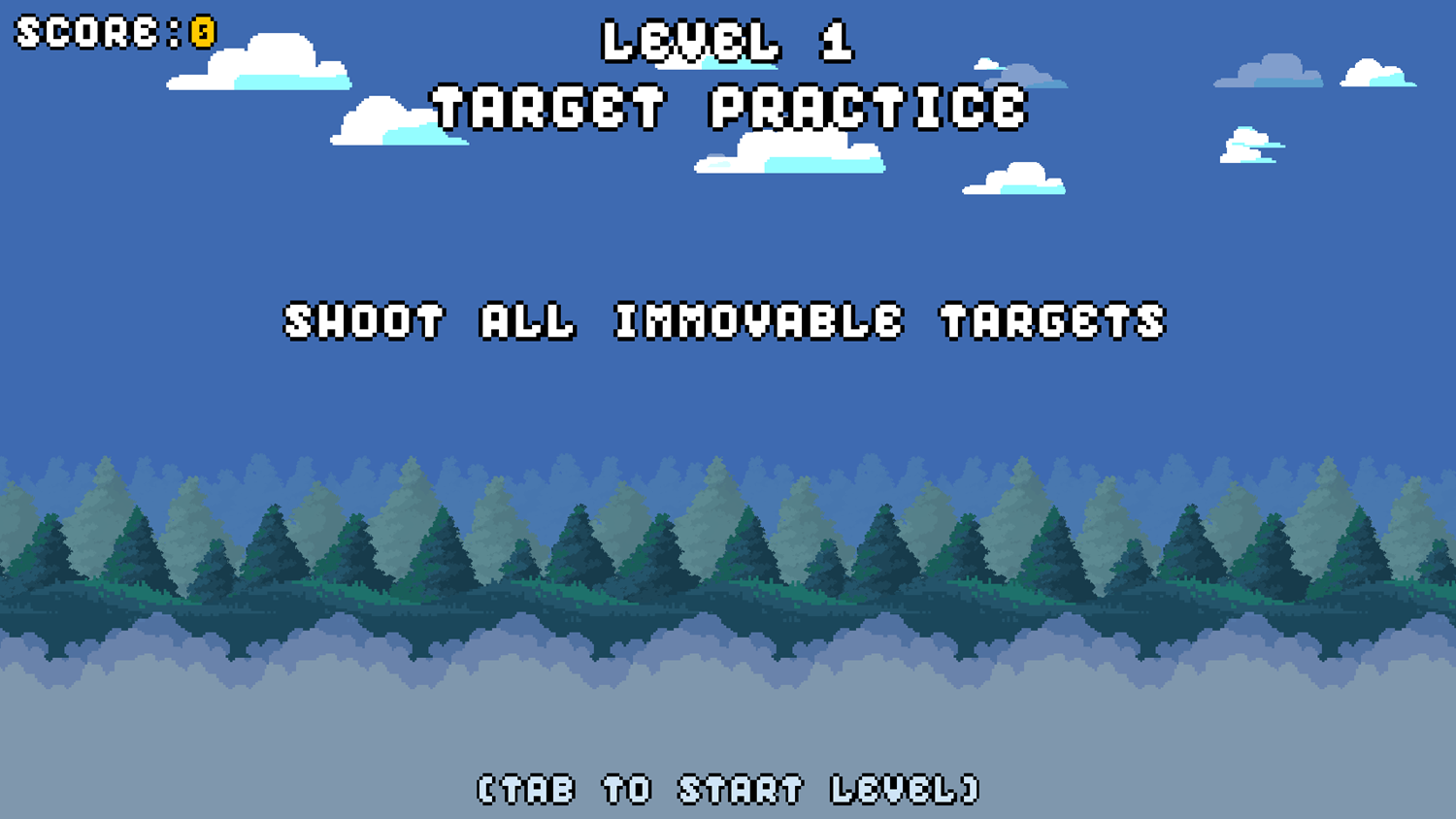 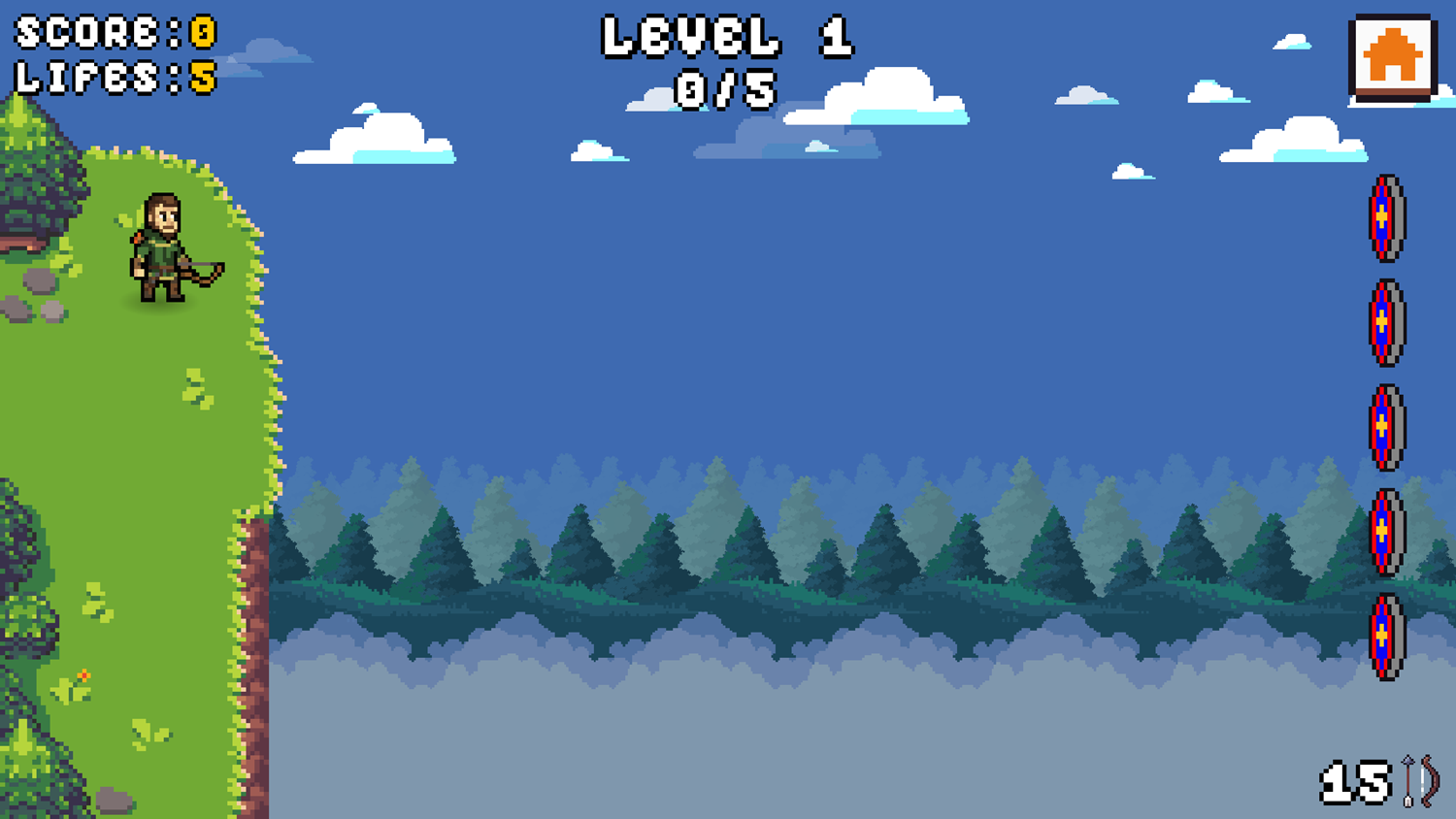 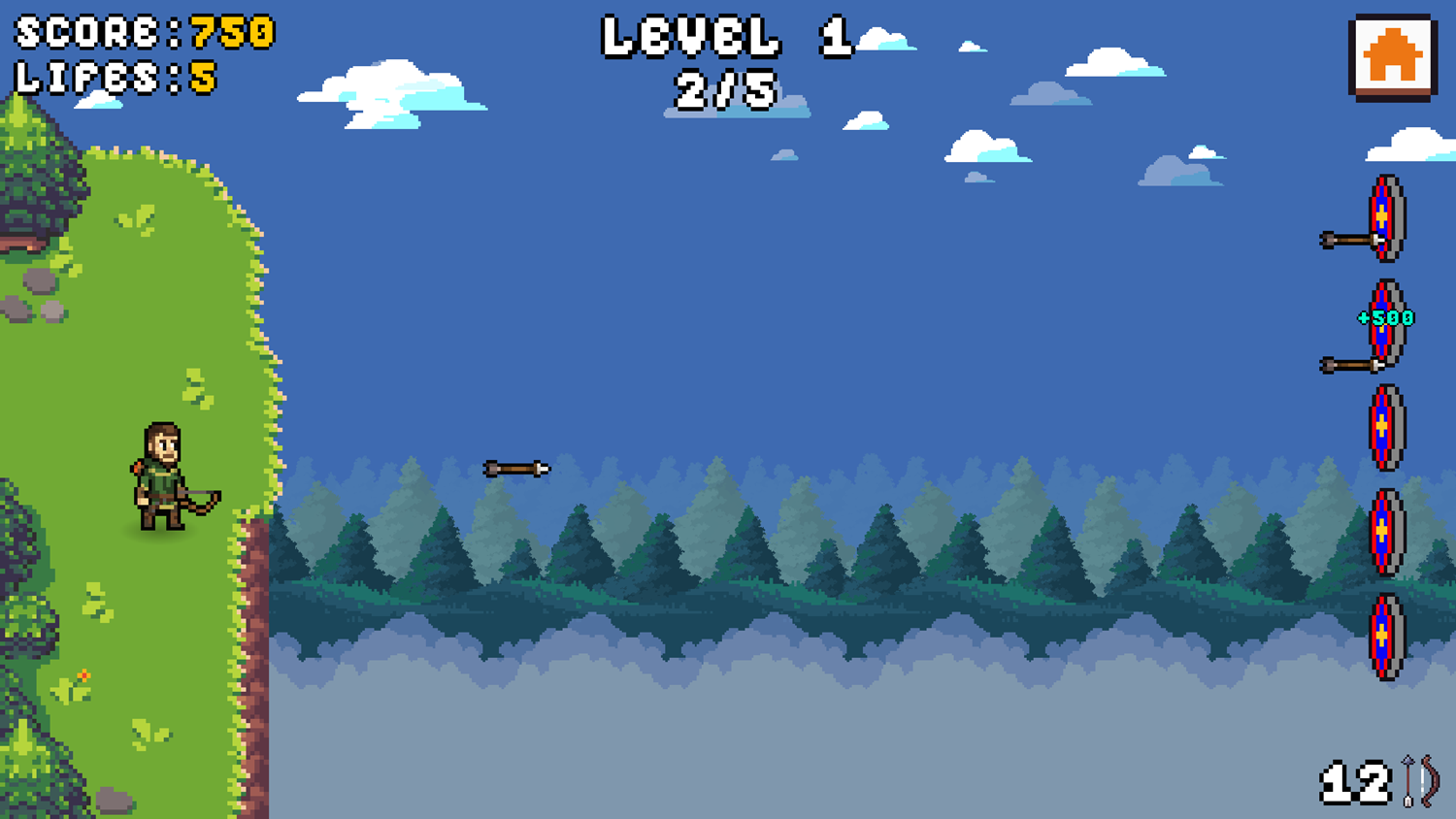 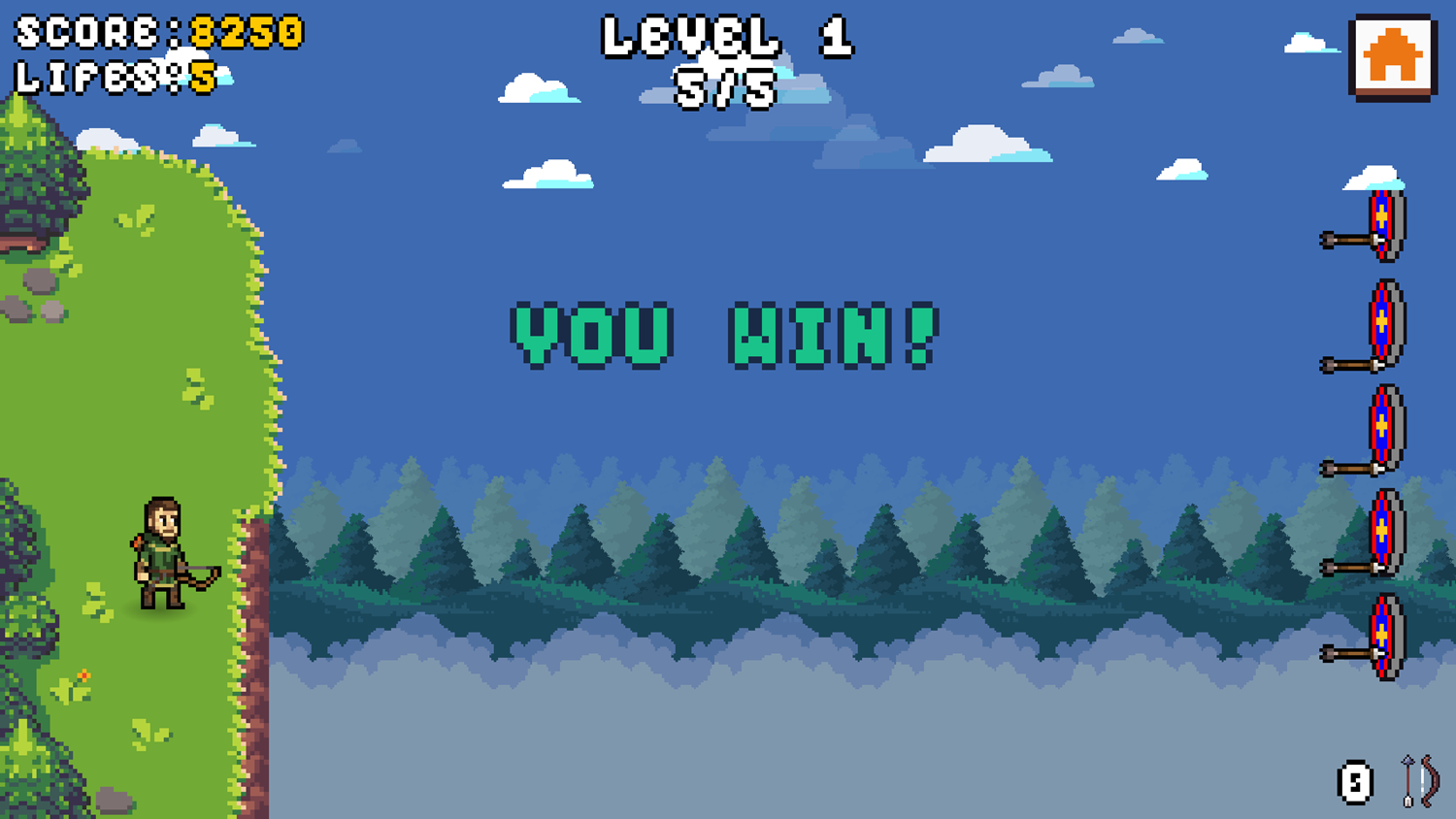 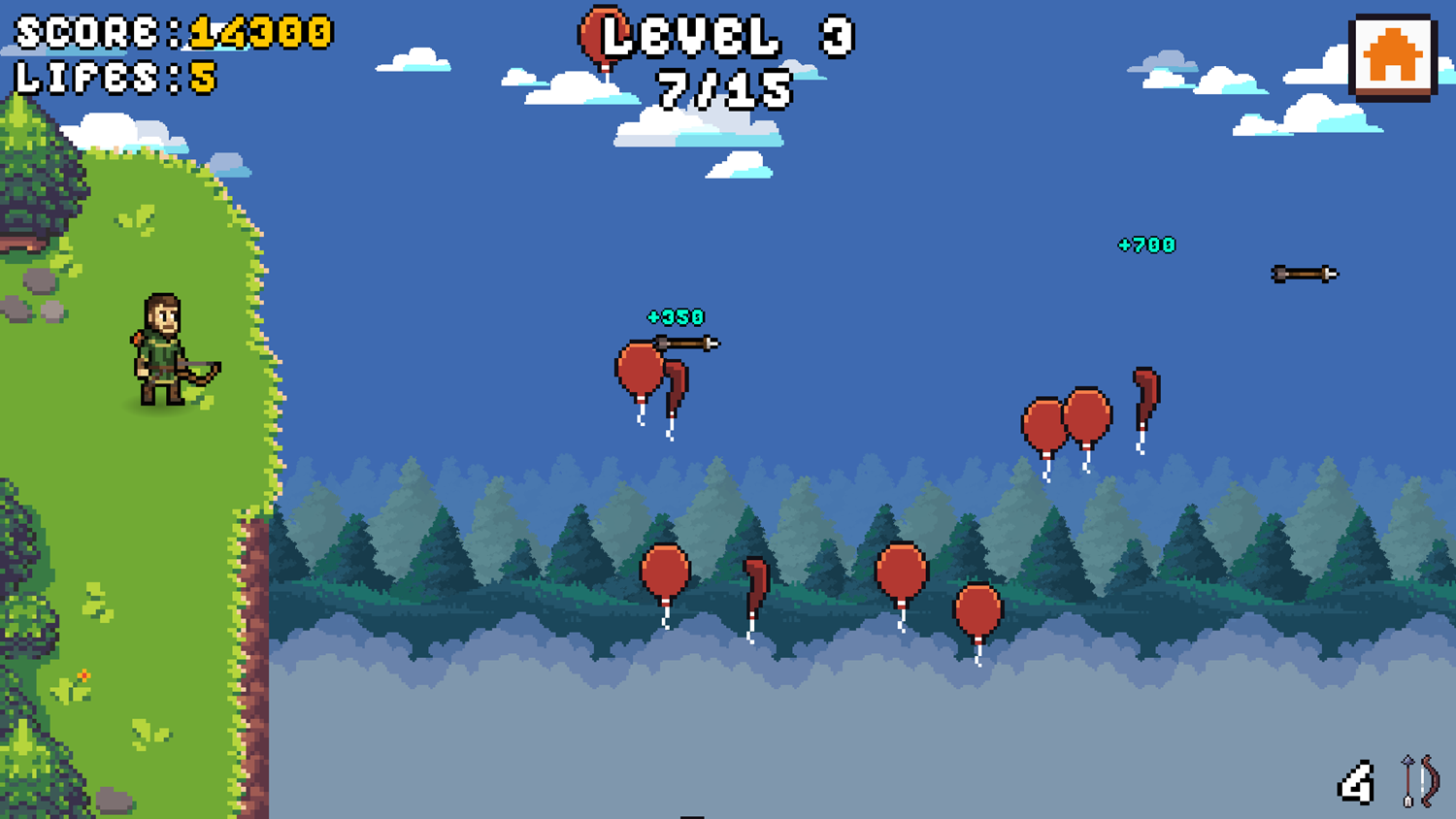 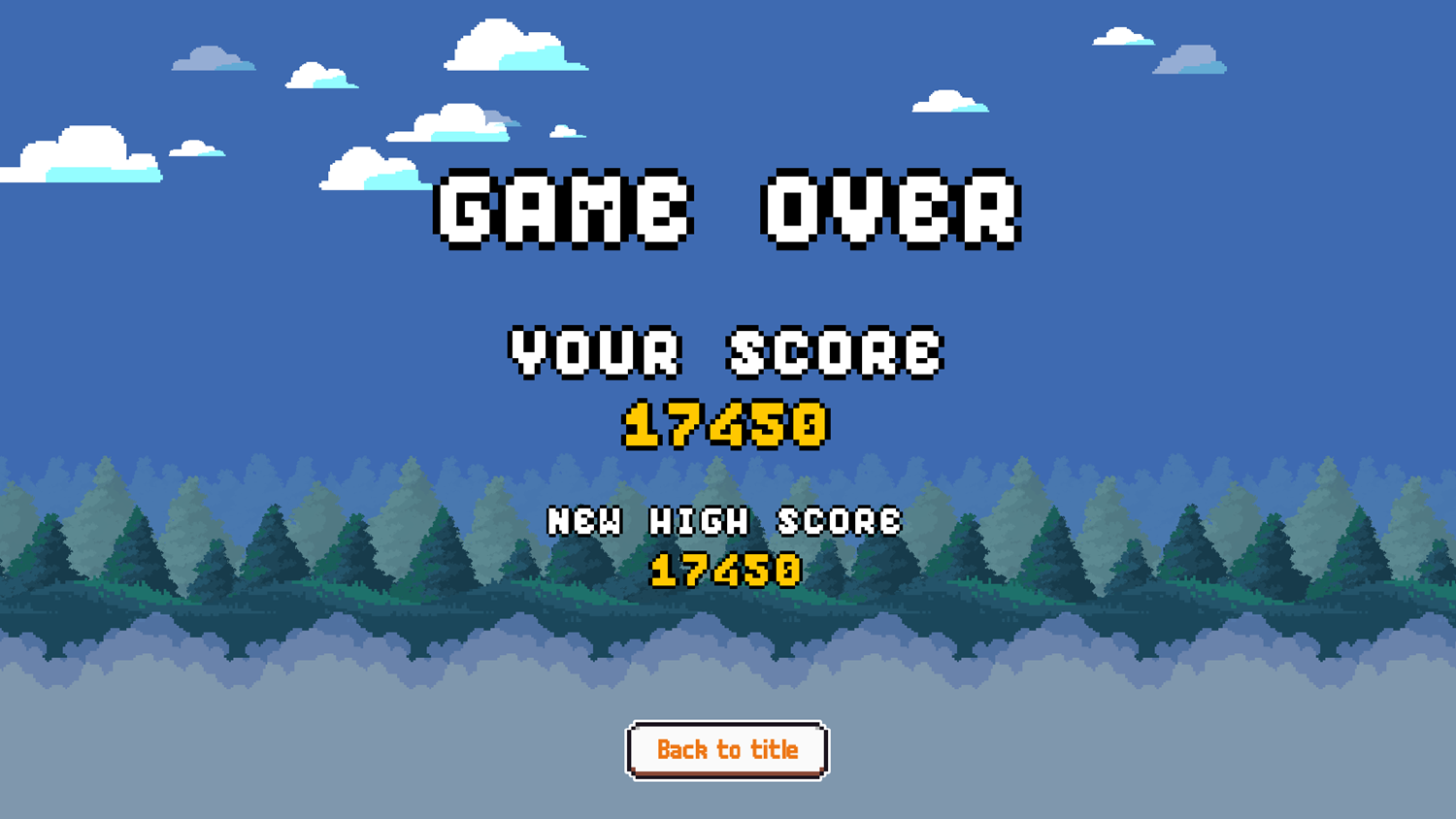 This game was published in these categories: Archery, Pixel. You can visit any of them to select other fun games to play.