Play The Curse Of Medusa as a stand alone web app.

The Curse of Medusa

This is a pixelated platforming game where you play as the one and only beautiful Medusa.

Children and parents can play this pixelated platform fighting game by clicking in the window below.

Alternatively kids and adults can play this retro monster fighting video game for free as a web application here.

Shoot lasers from your eyes to turn each of the soldiers to stone, then throw them against the walls to defeat them. Clear each level of soldiers to move on to the next.

Like This Game? Review This Pixelated Medusa Video Game for Young Girls & Boys 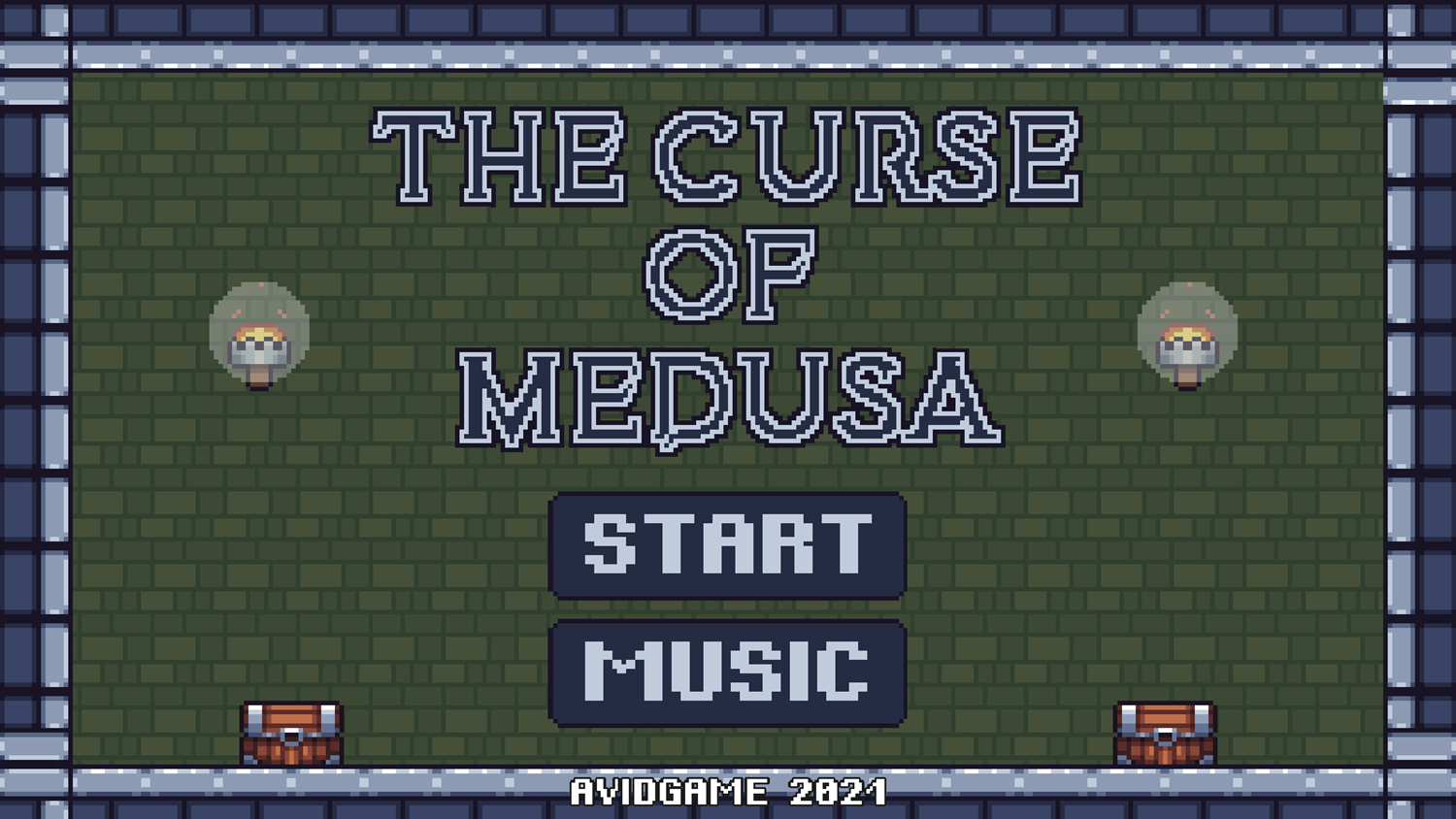 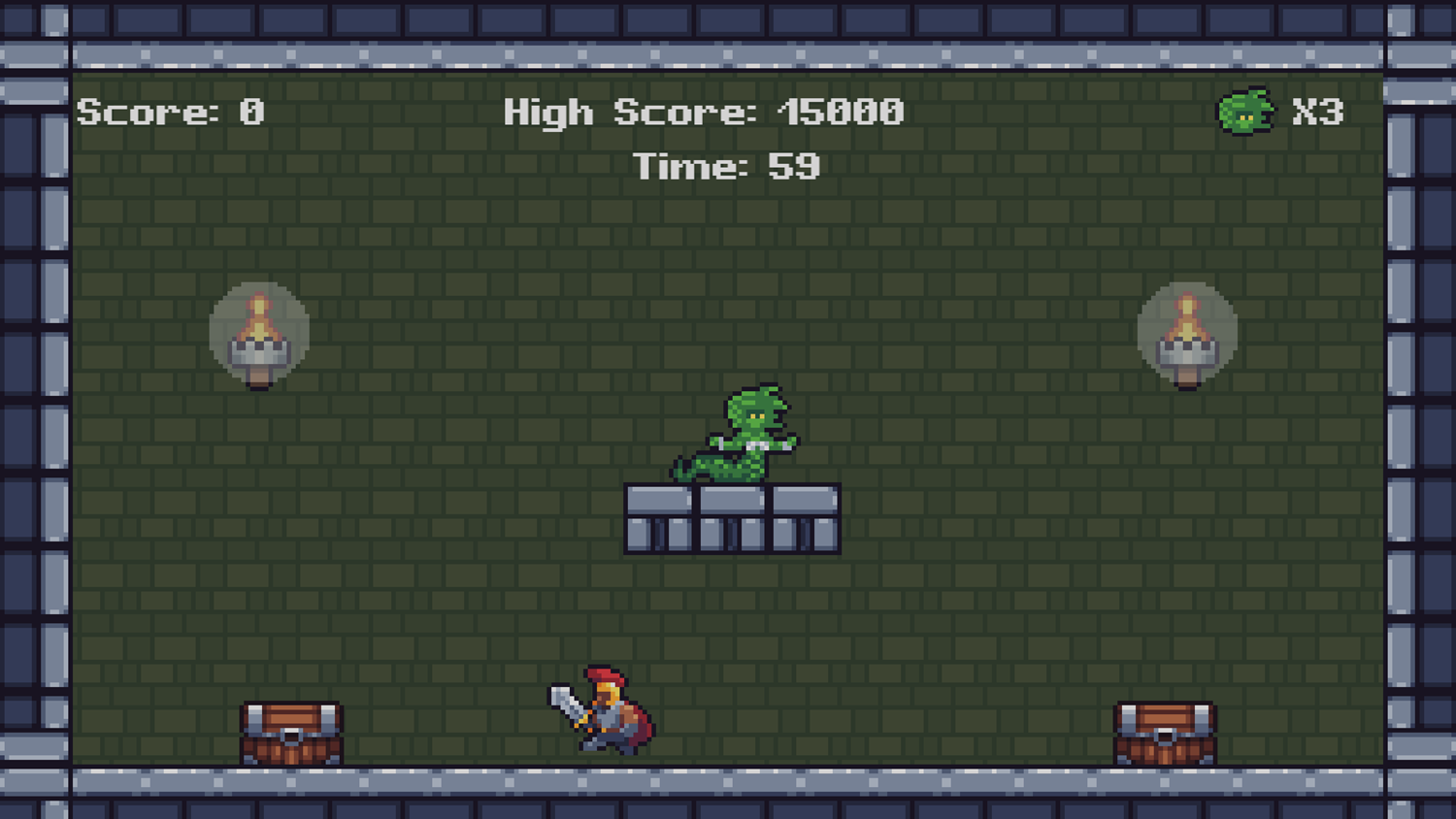 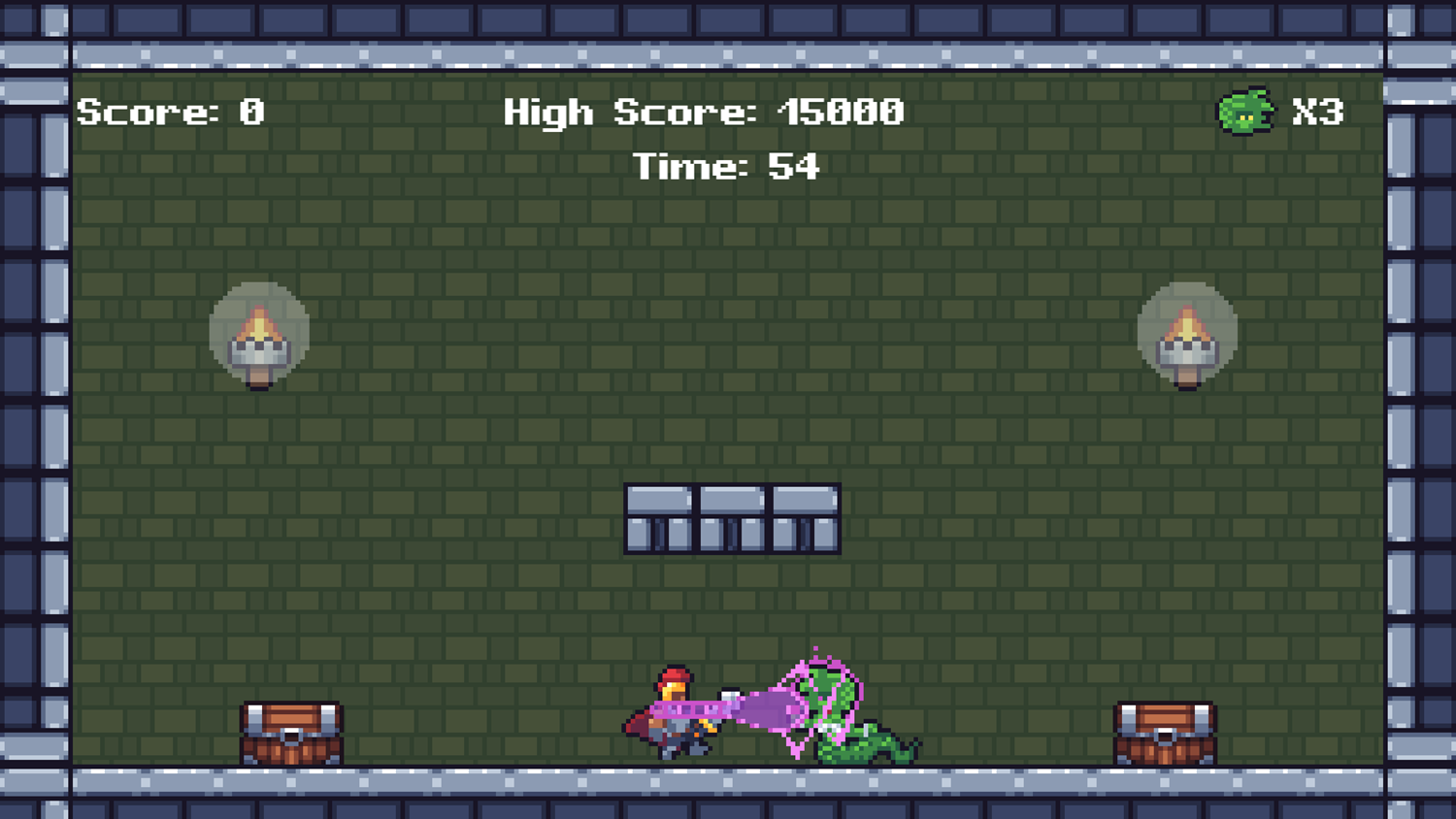 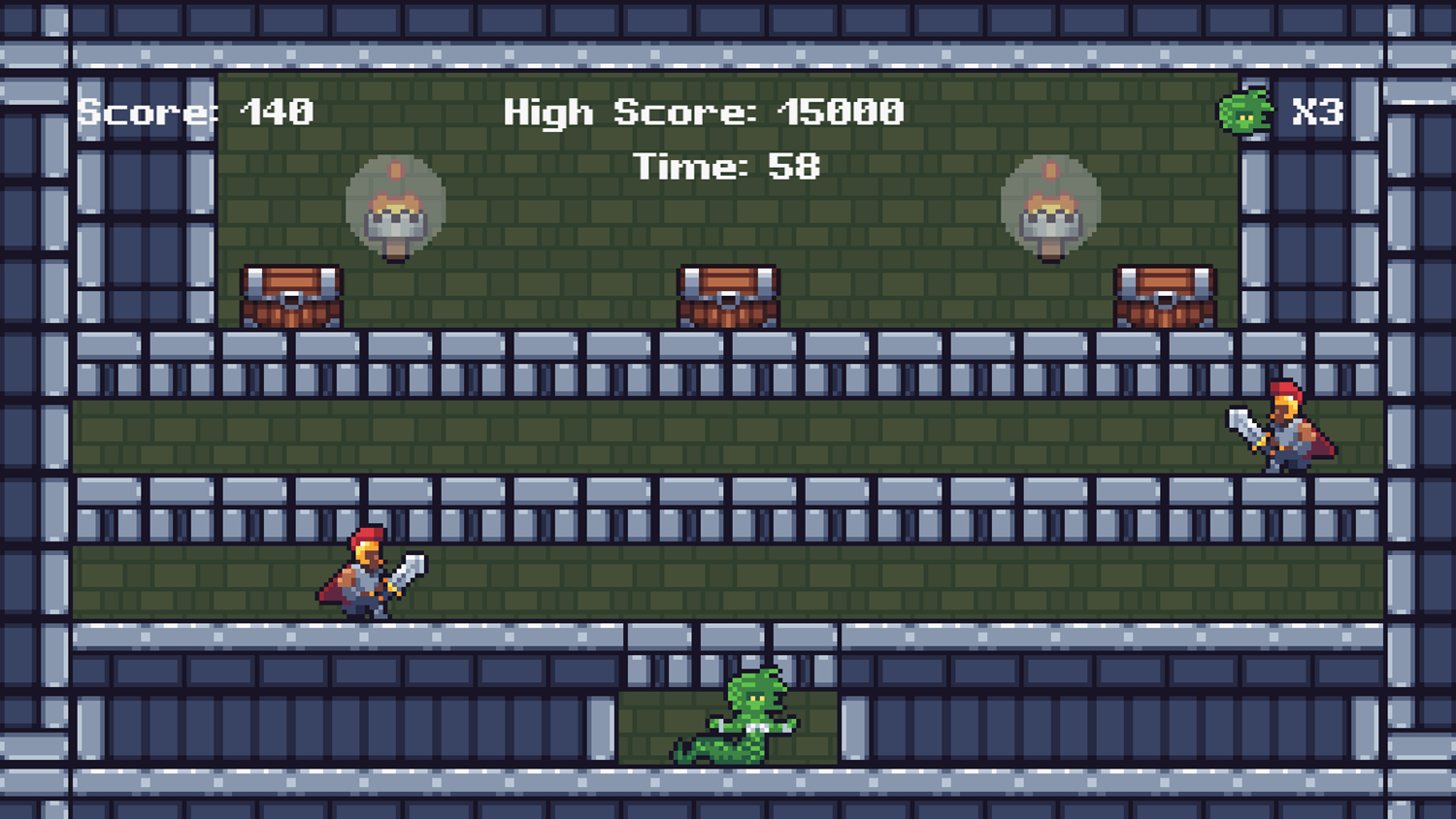 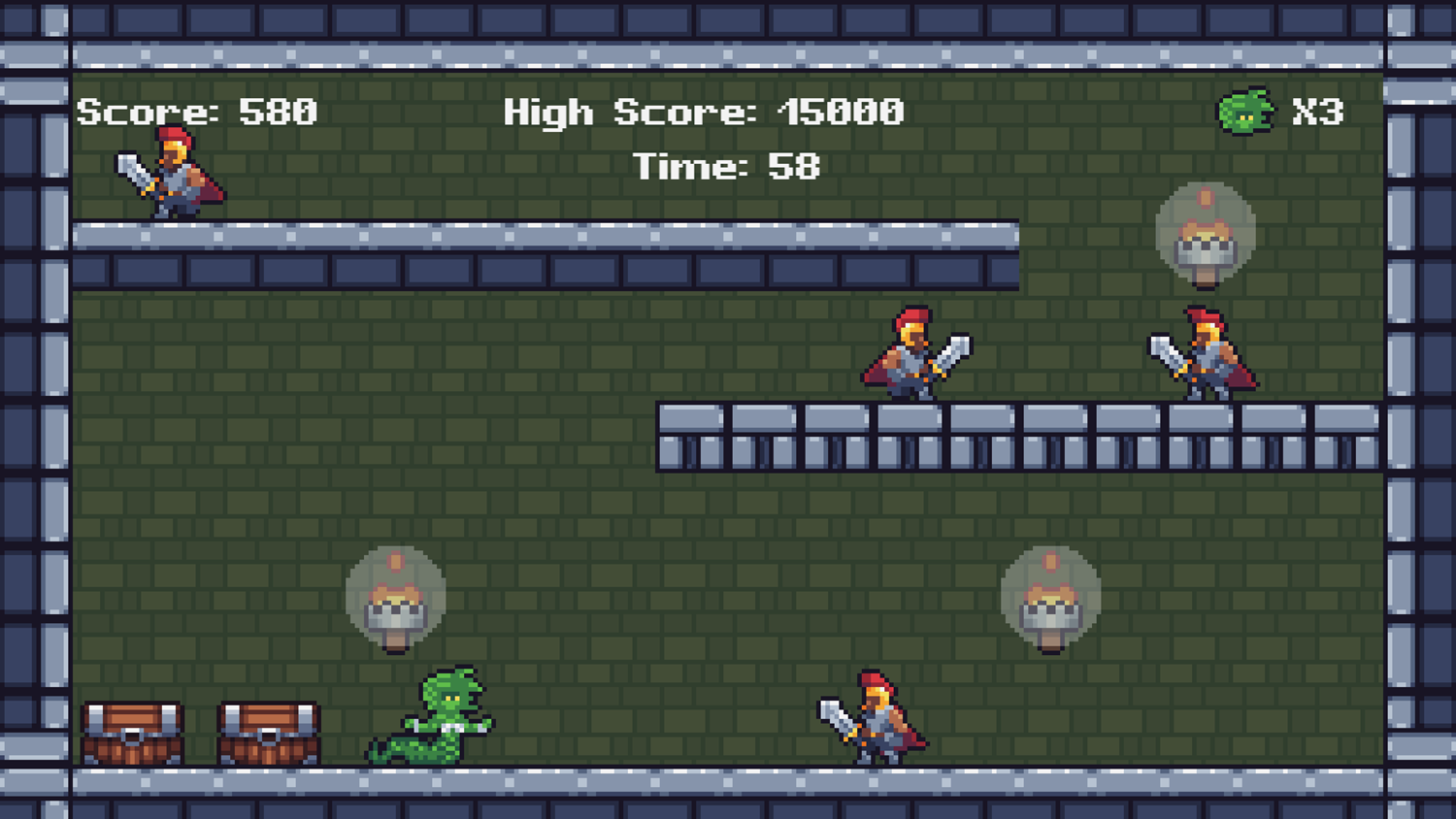 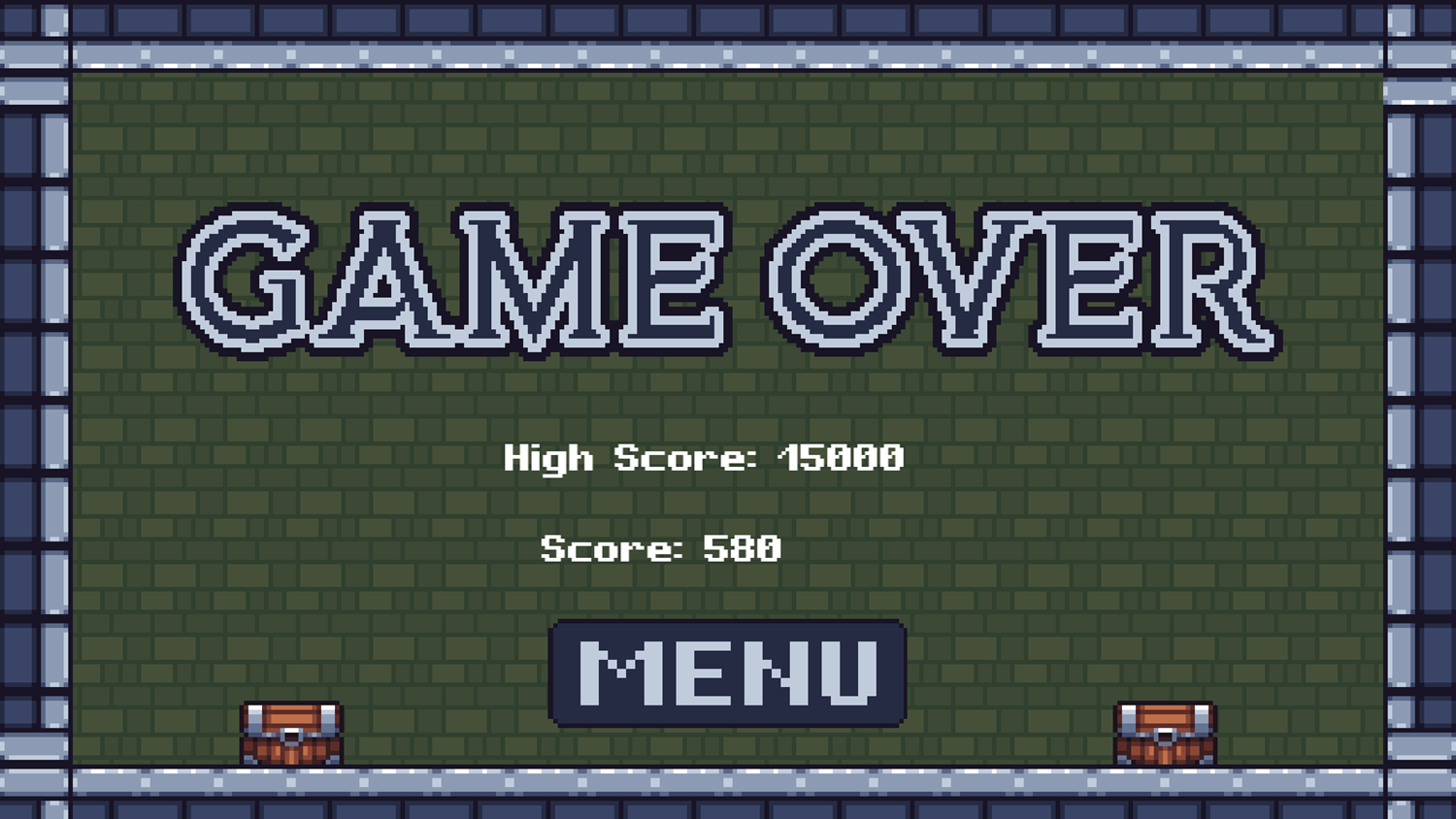 This game was published in these categories: Pixel. You can visit any of them to select other fun games to play.